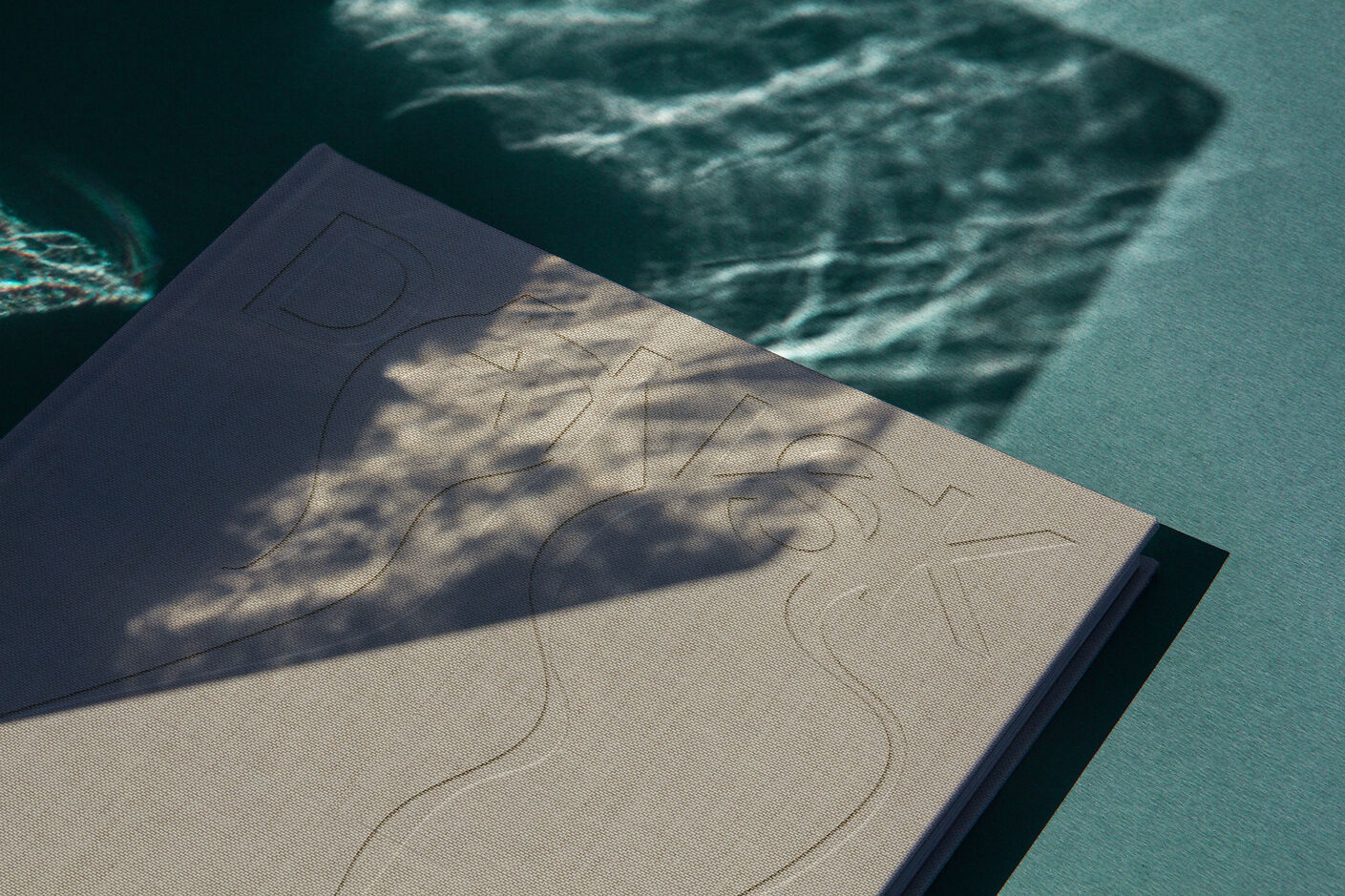 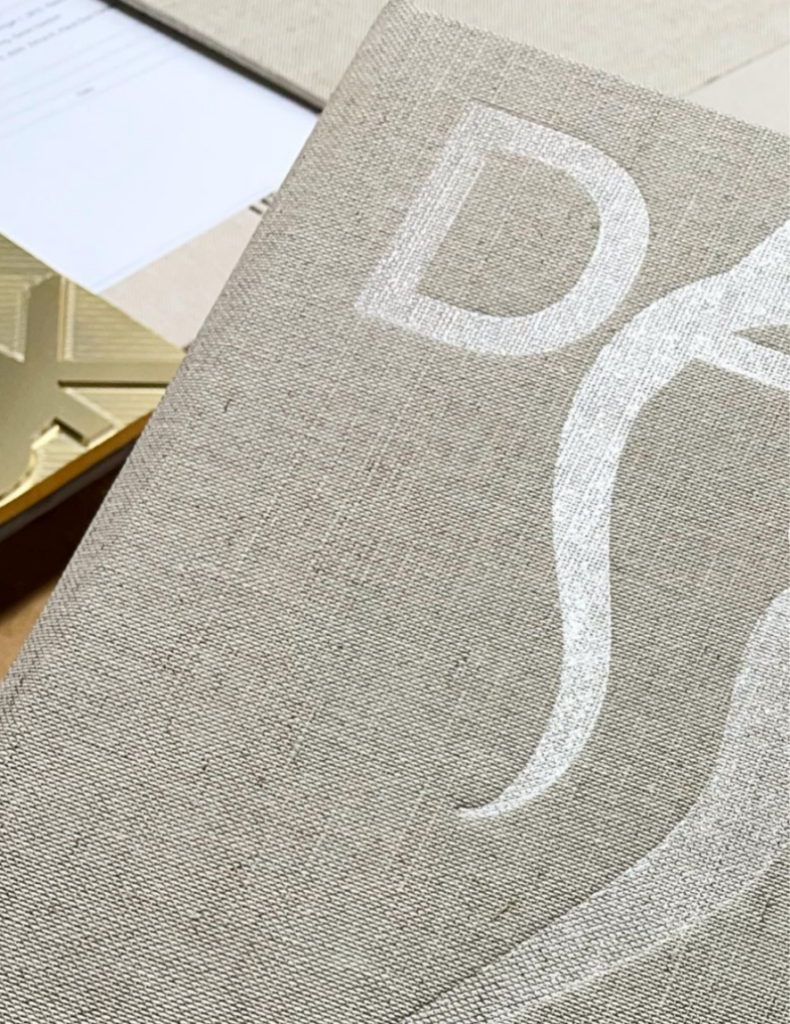 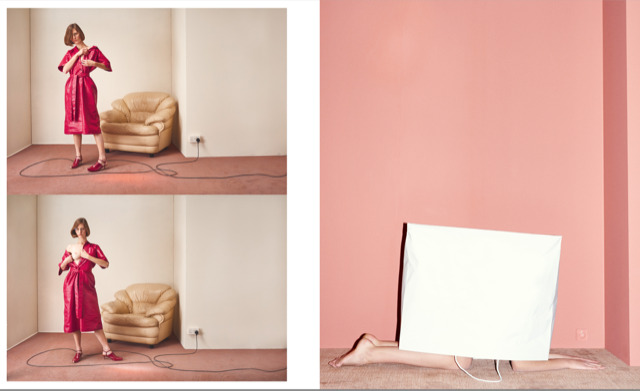 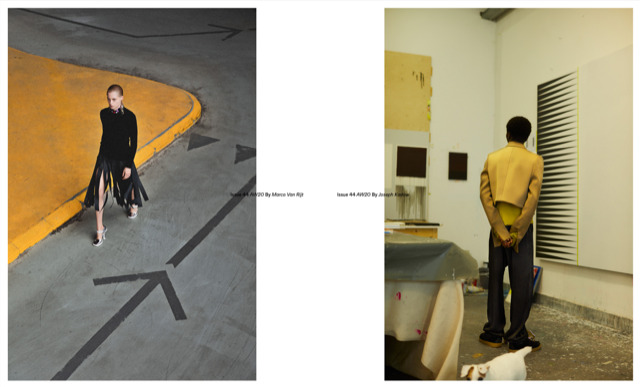 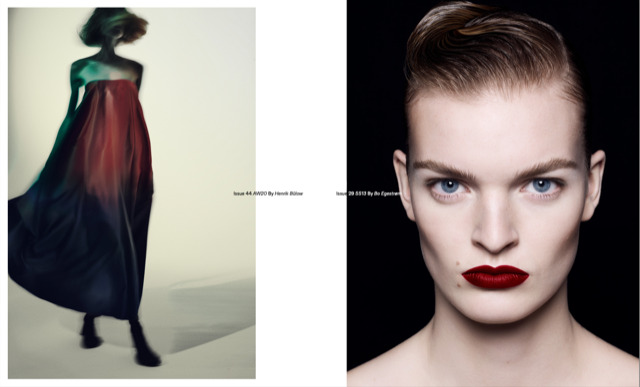 The international fashion magazine ‘DANSK Magazine’ was founded by the two Danish creative forces, Uffe Buchard and Kim Grenaa in 2002 with a vision to create a unique platform in magazine format, from where Danish fashion and creative ideas with the typical Danish aesthetics could be promoted and Danish avantgarde fashion photography as a cultural communicator could be enjoyed side by side with international ditto. 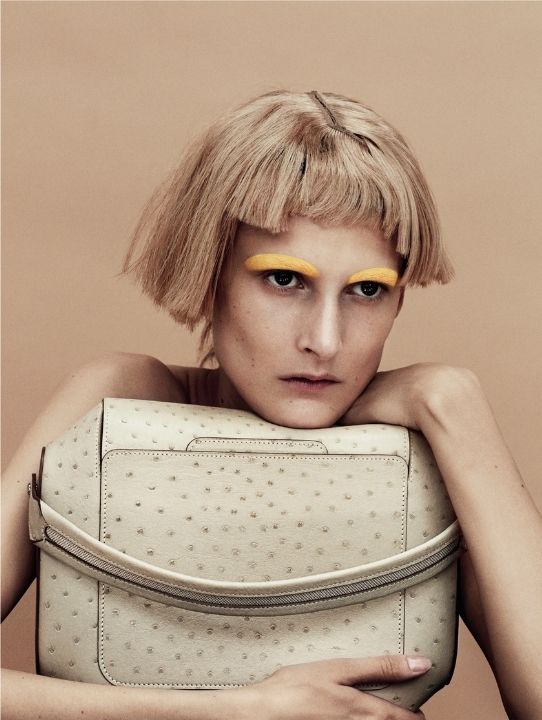 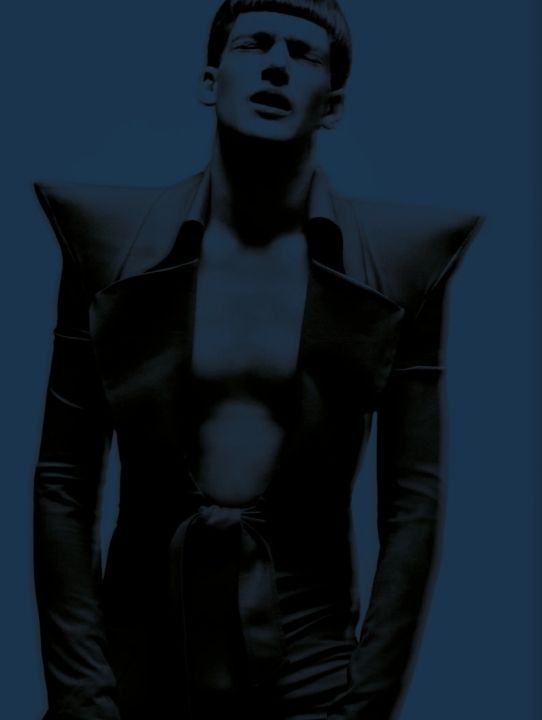 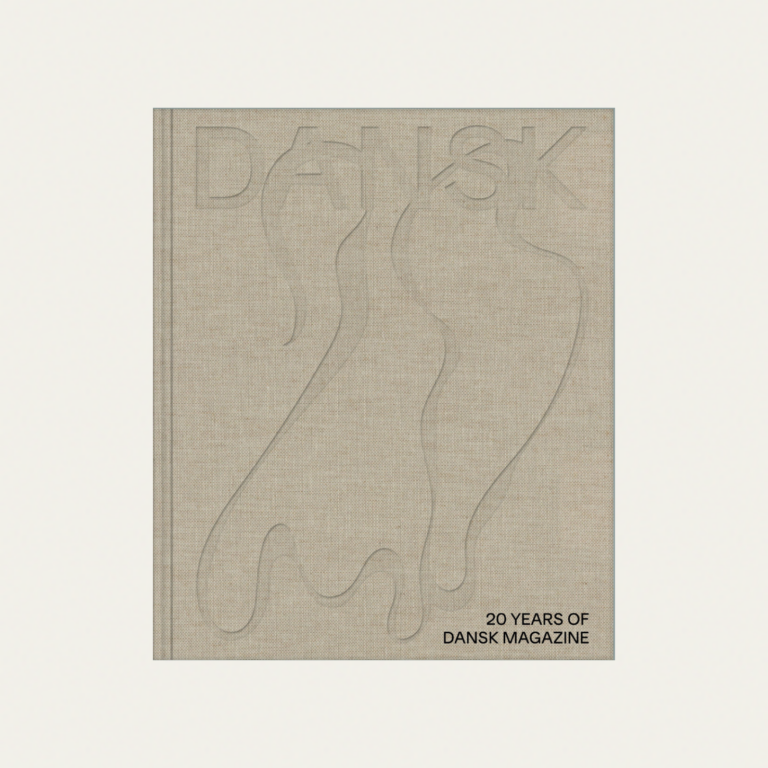