Annie Leibovitz – One of the most influential photographers of our time

Leibovitz made her reputation as a celebrity portrait photographer in the 1970s, and has been going strong ever since. Annie Leibovitz is an American portrait photographer best known for her engaging portraits, particularly of celebrities, which often feature subjects in intimate settings and poses. Leibovitz’s Polaroid photo of John Lennon and Yoko Ono, taken five hours […] 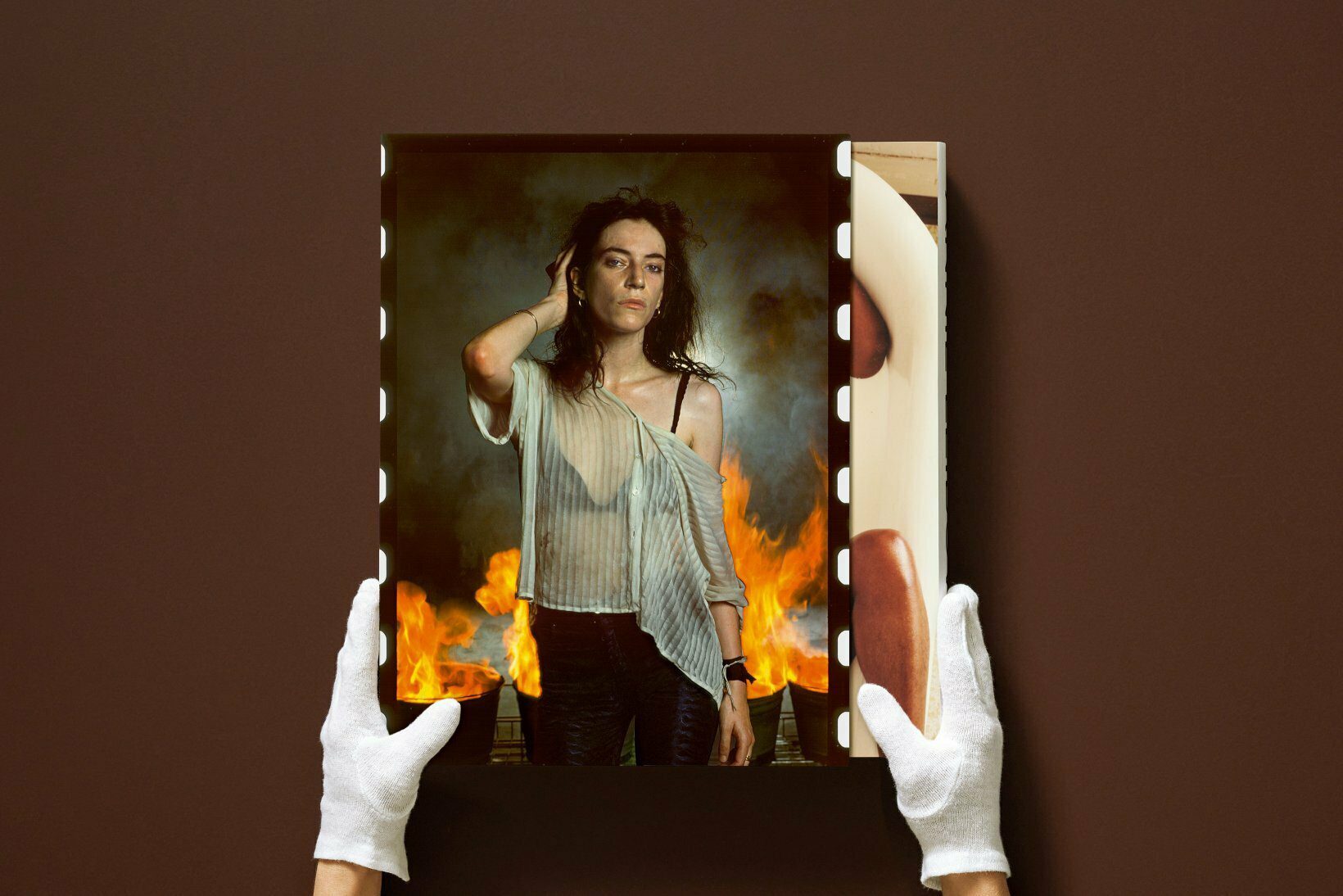 Leibovitz made her reputation as a celebrity portrait photographer in the 1970s, and has been going strong ever since. 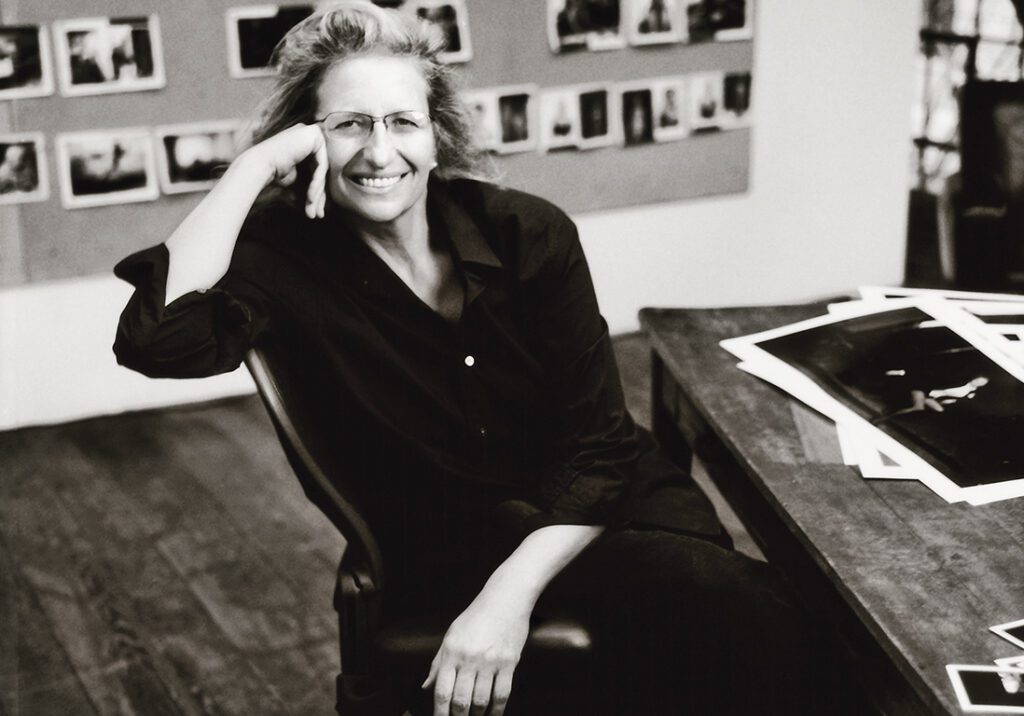 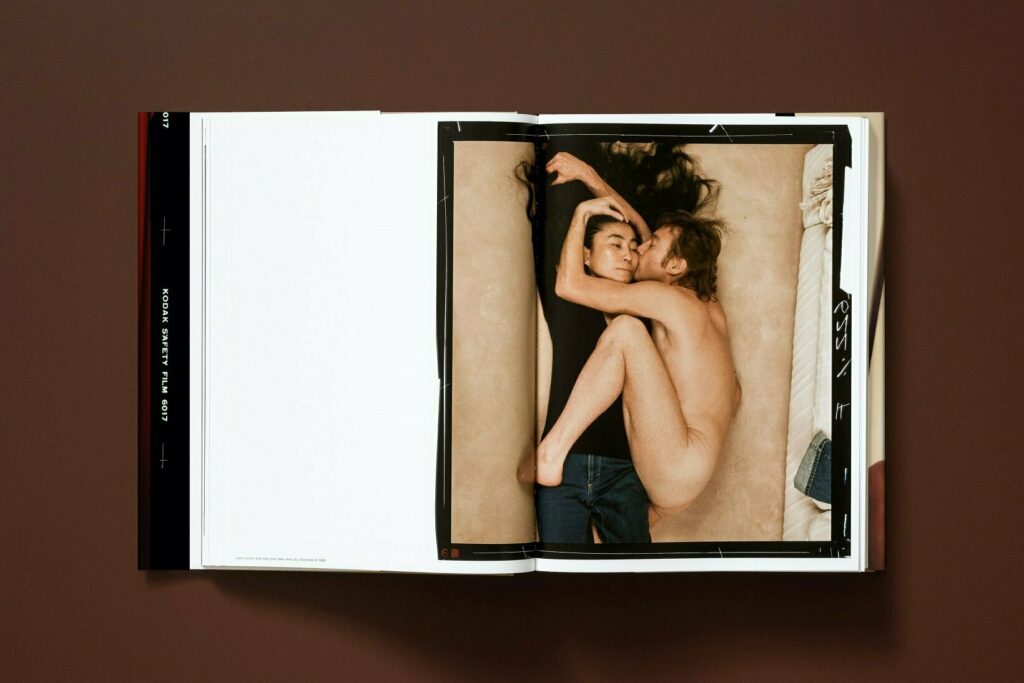 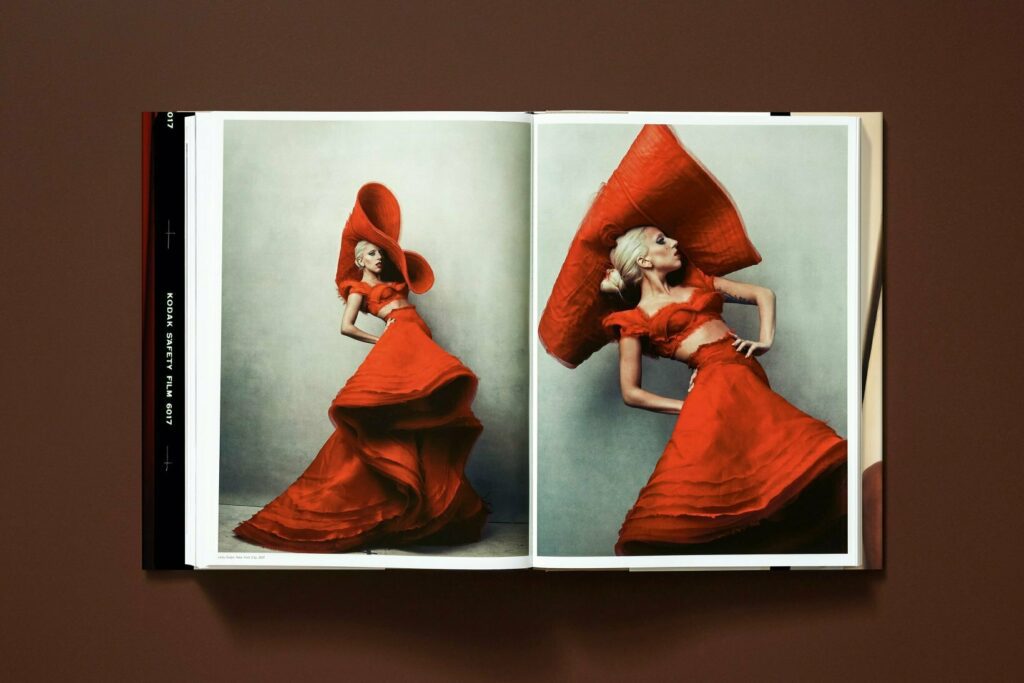 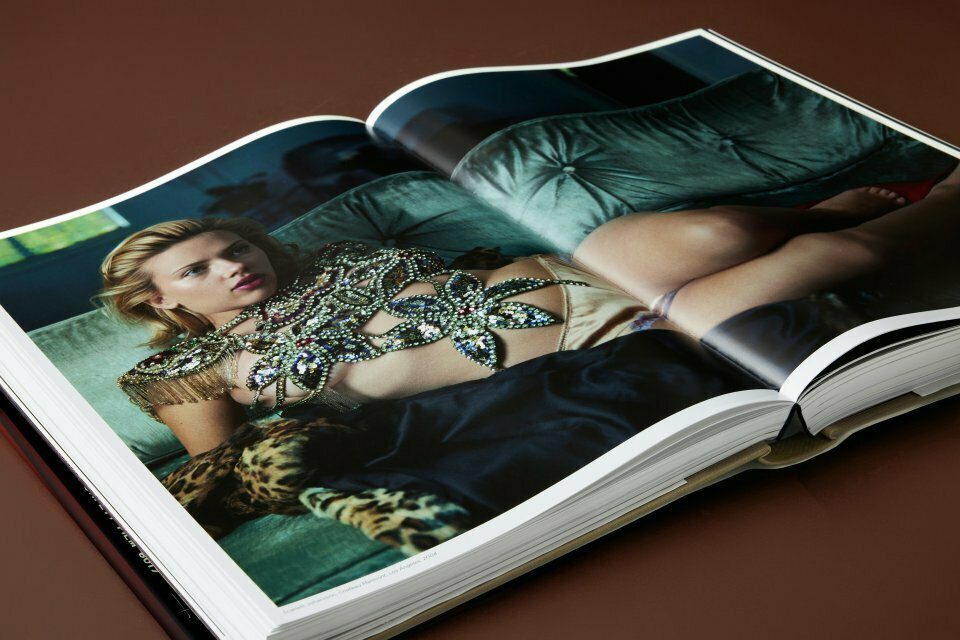 Annie Leibovitz drew on more than 40 years of work, starting with the photojournalism she did for Rolling Stone magazine in the 1970s through the conceptual portraits she made for Vanity Fairand Vogue. She selected iconic images—such as John Lennon and Yoko Ono entwined in a last embrace—as well as portraits that had rarely, if ever, been seen before.⁠
⁠
“What I had thought of initially as a simple process of imagining what looked good big, what photographs would work in a large format, became something else,” Leibovitz says. “The book is very personal, but the narrative is told through popular culture. It’s not arranged chronologically and it’s not a retrospective. It’s more like a roller coaster.” 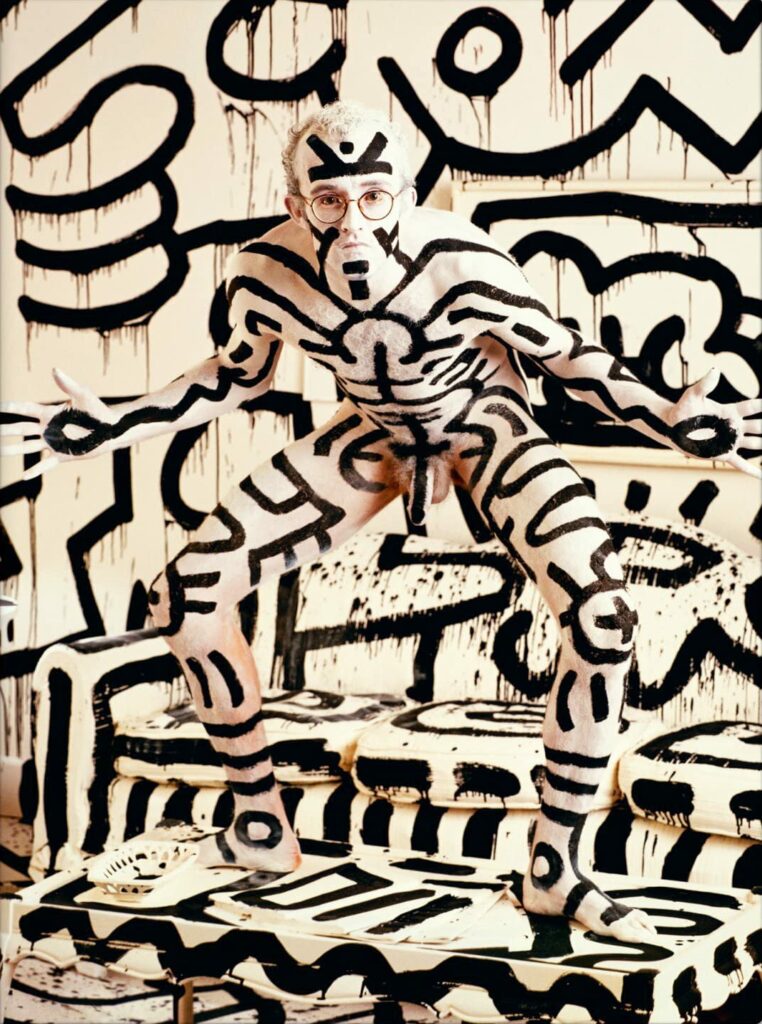 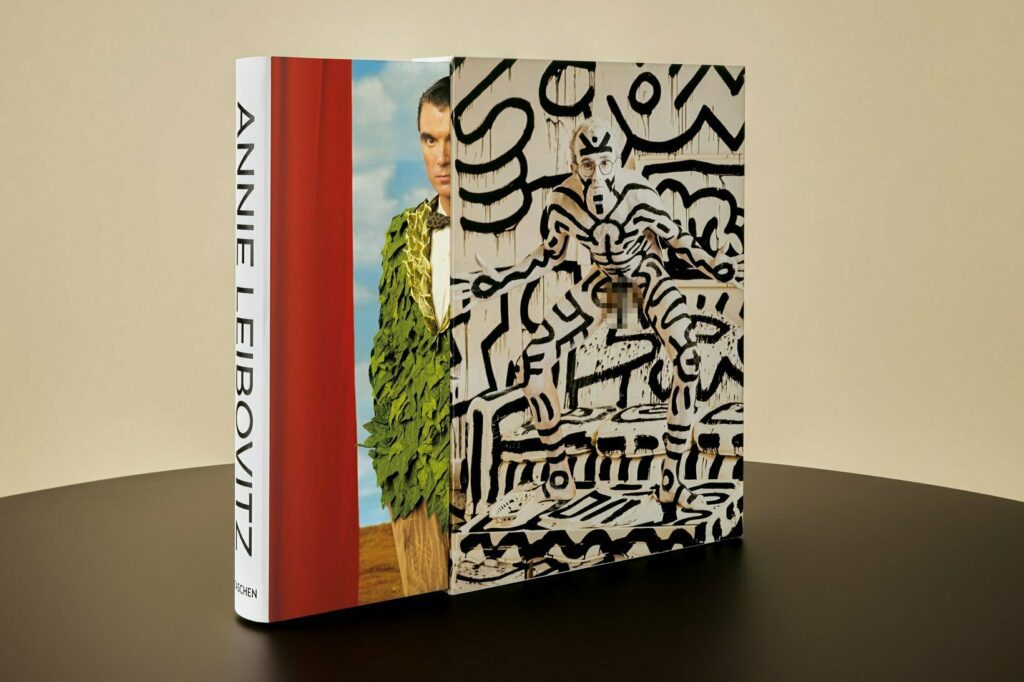 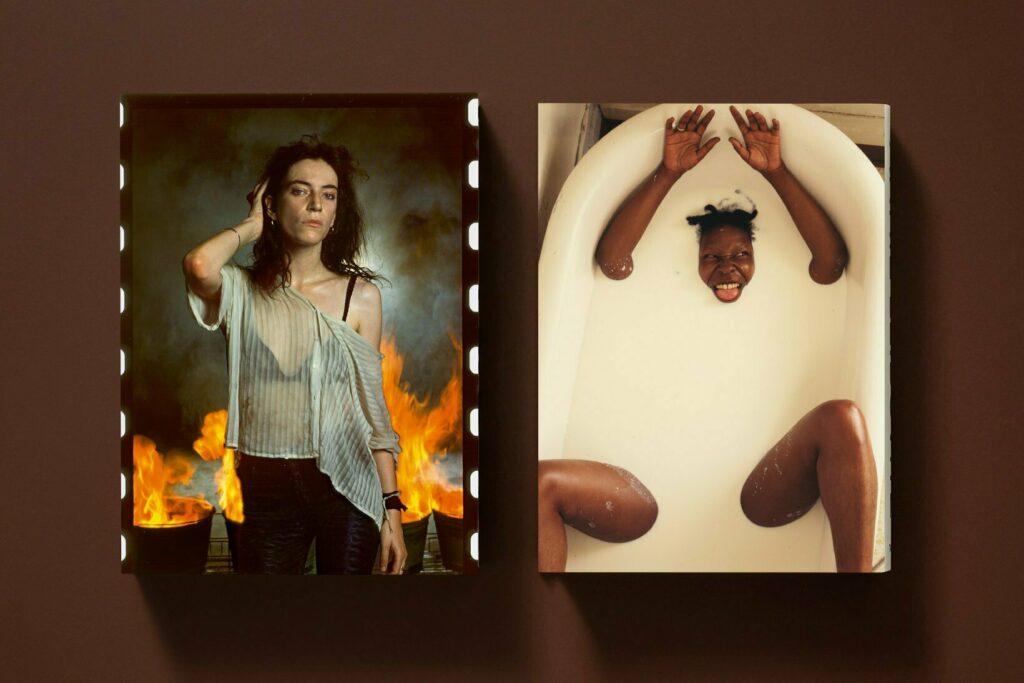