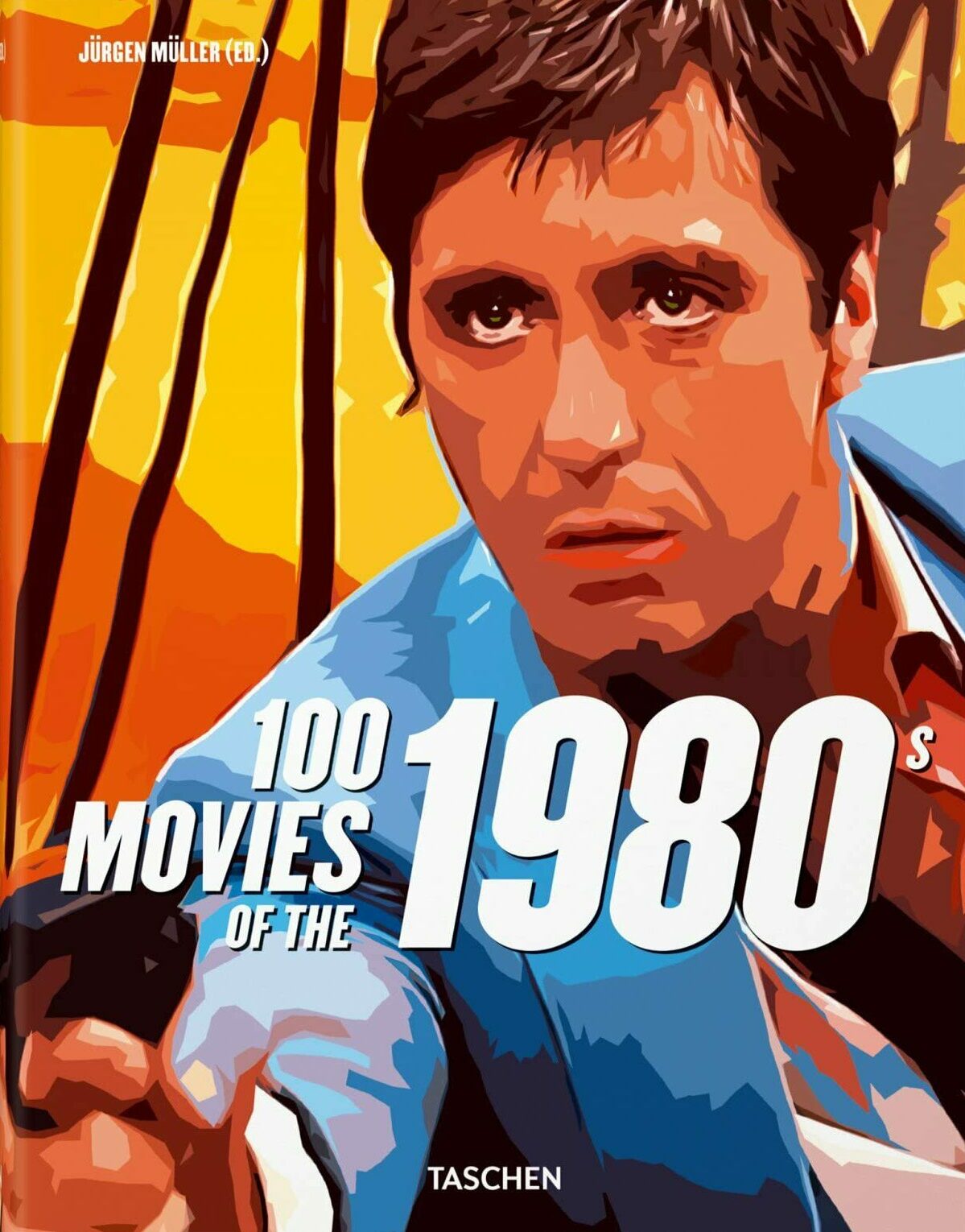 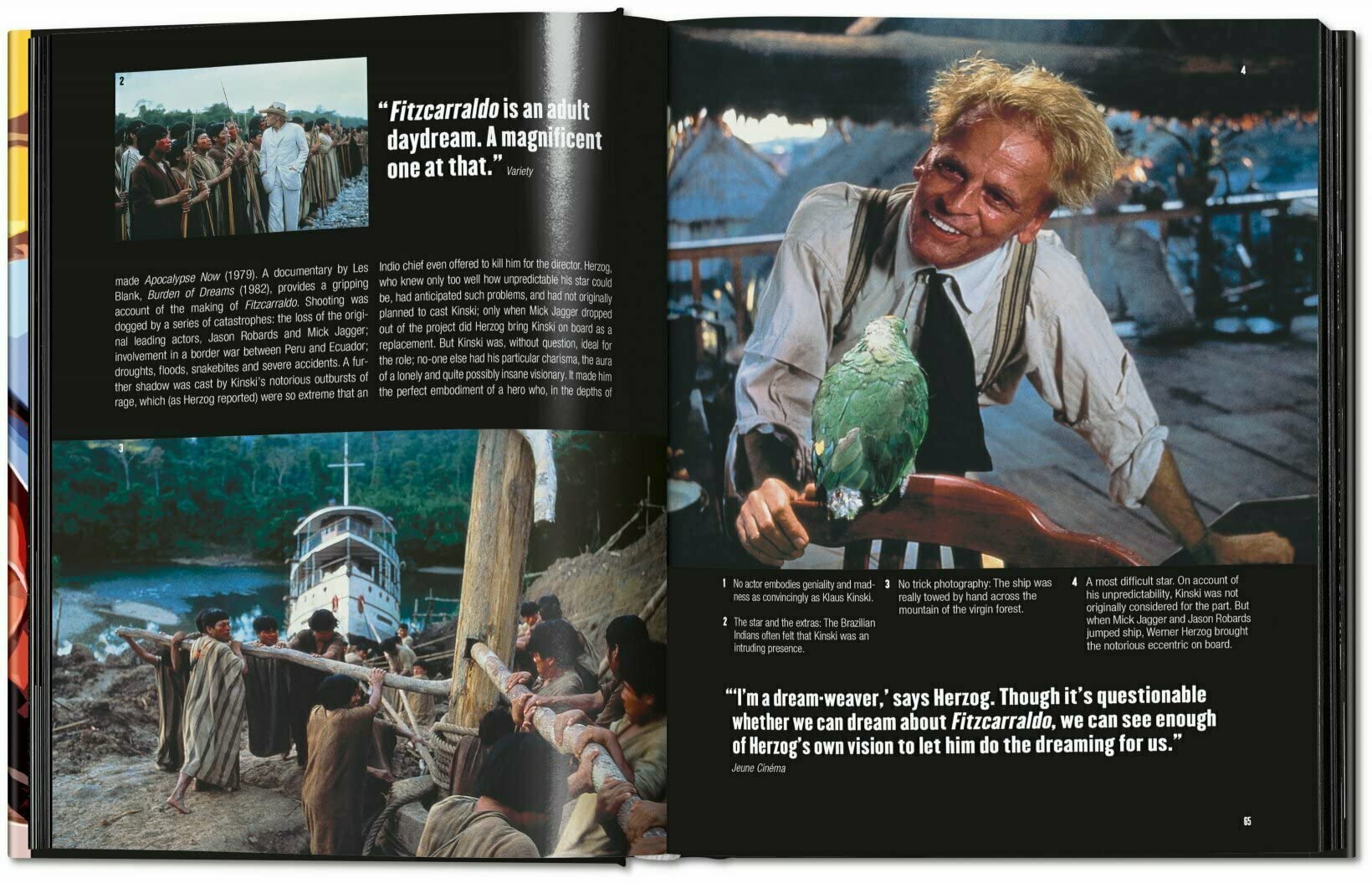 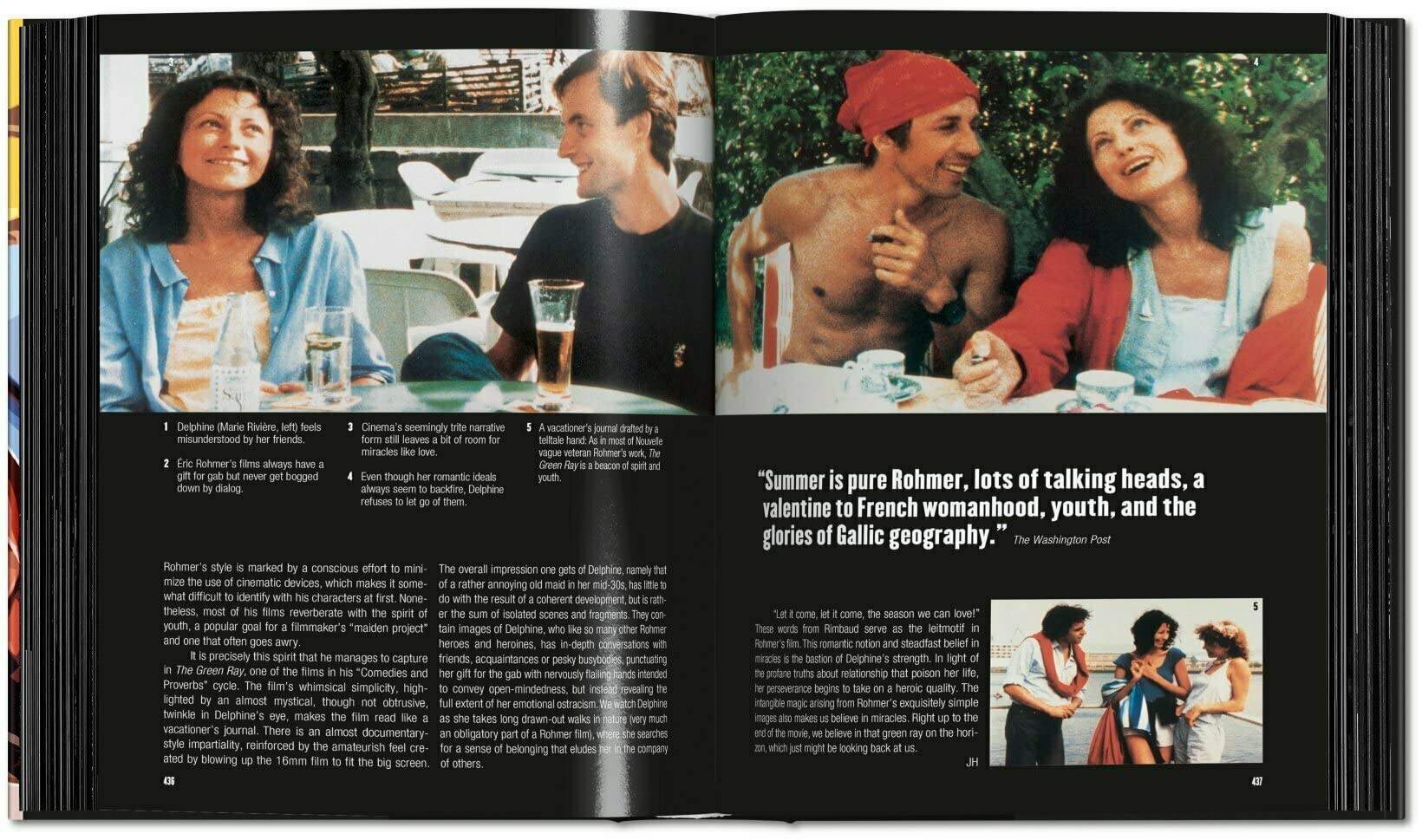 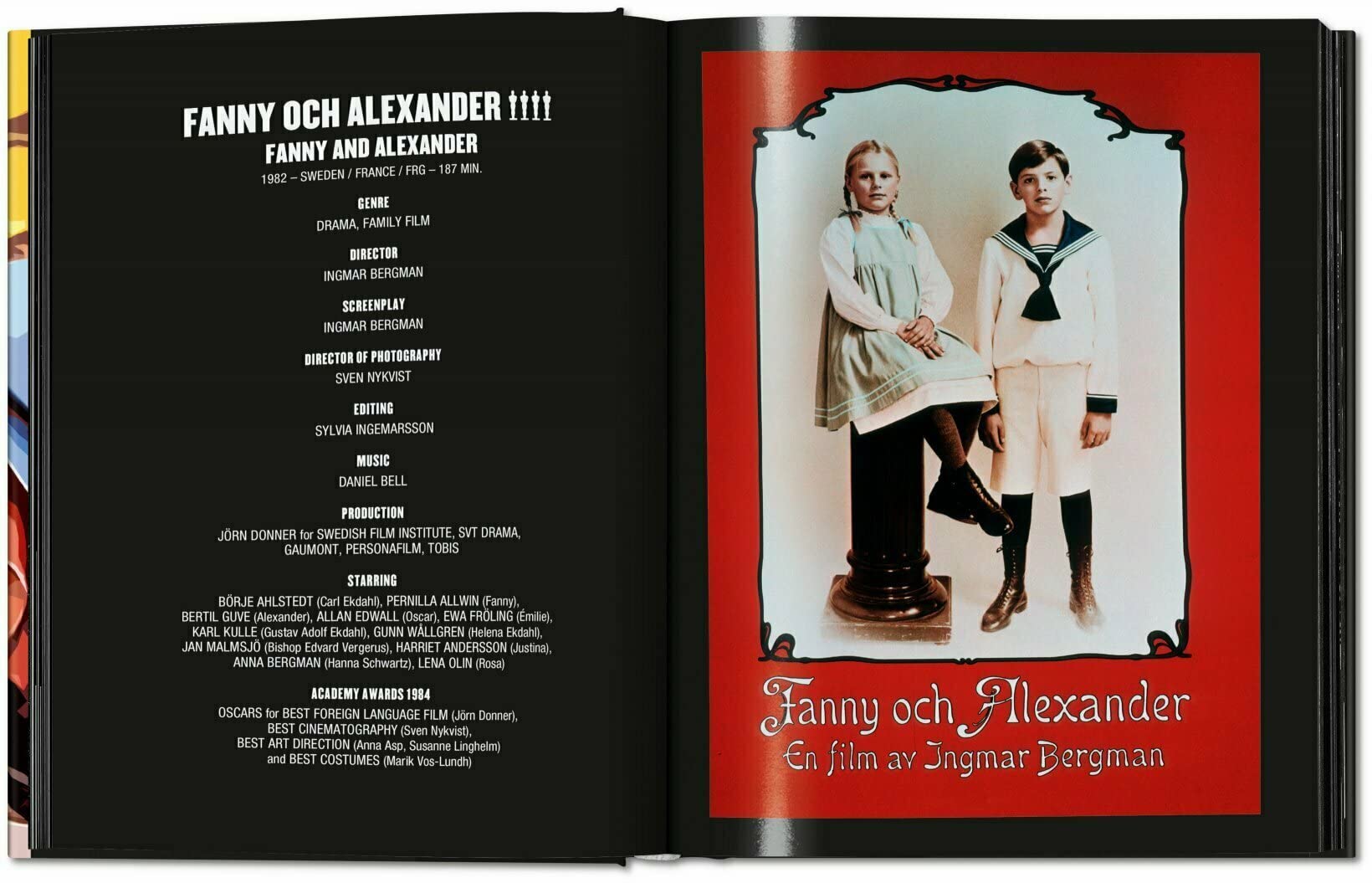 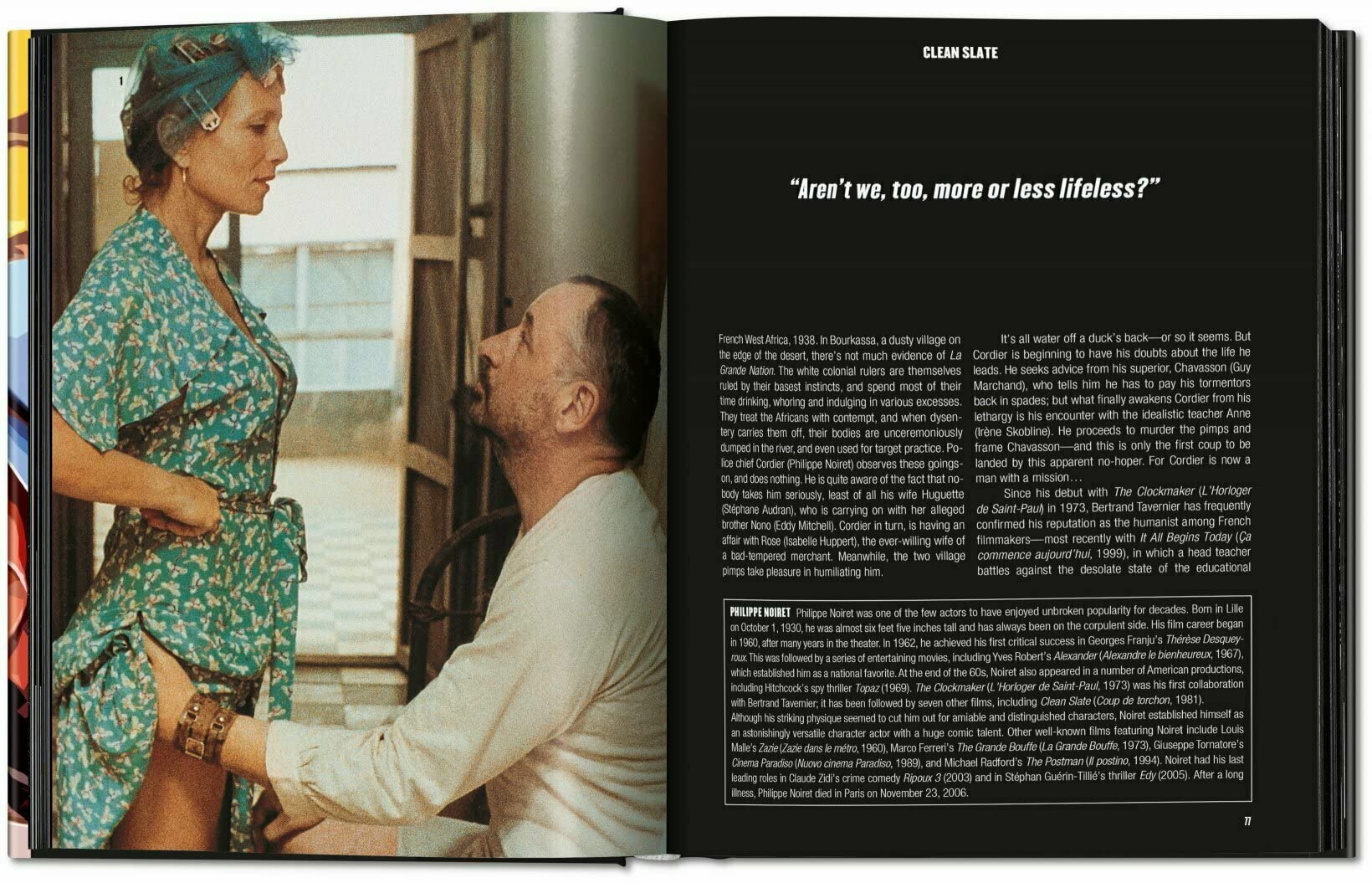 From Aliens to Amadeus, get your fill of 1980s nostalgia with this movie bible of all things bold, bizarre, and boisterous. We’ve diligently compiled a list of the most influential films of the 1980s that’s sure to please popcorn gobblers and highbrow chin-strokers alike. Adventurous, excessive, and experimental, ’80s cinema saw moviegoers get their kicks from pictures as wide-ranging as Blade Runner, Gandhi, and Blue Velvet.

Science fiction, horror, and action emerged as the defining genres of the decade, with non-human characters like E.T. winning the hearts of millions, and movies such as Ghostbusters and Back to the Future fused comedy and sci-fi to the delight of audiences everywhere. Inside this ’80s encyclopedia each movie masterpiece is profiled with stills, a synopsis, and cast, crew, and technical listings.

With high-concept Hollywood blockbusters, early CGI, and brilliant special effects, the 1980s saw the invention of a new reality, a movie-world so convincingly real―no matter how far-fetched―that spectators could not help but immerse themselves in it.