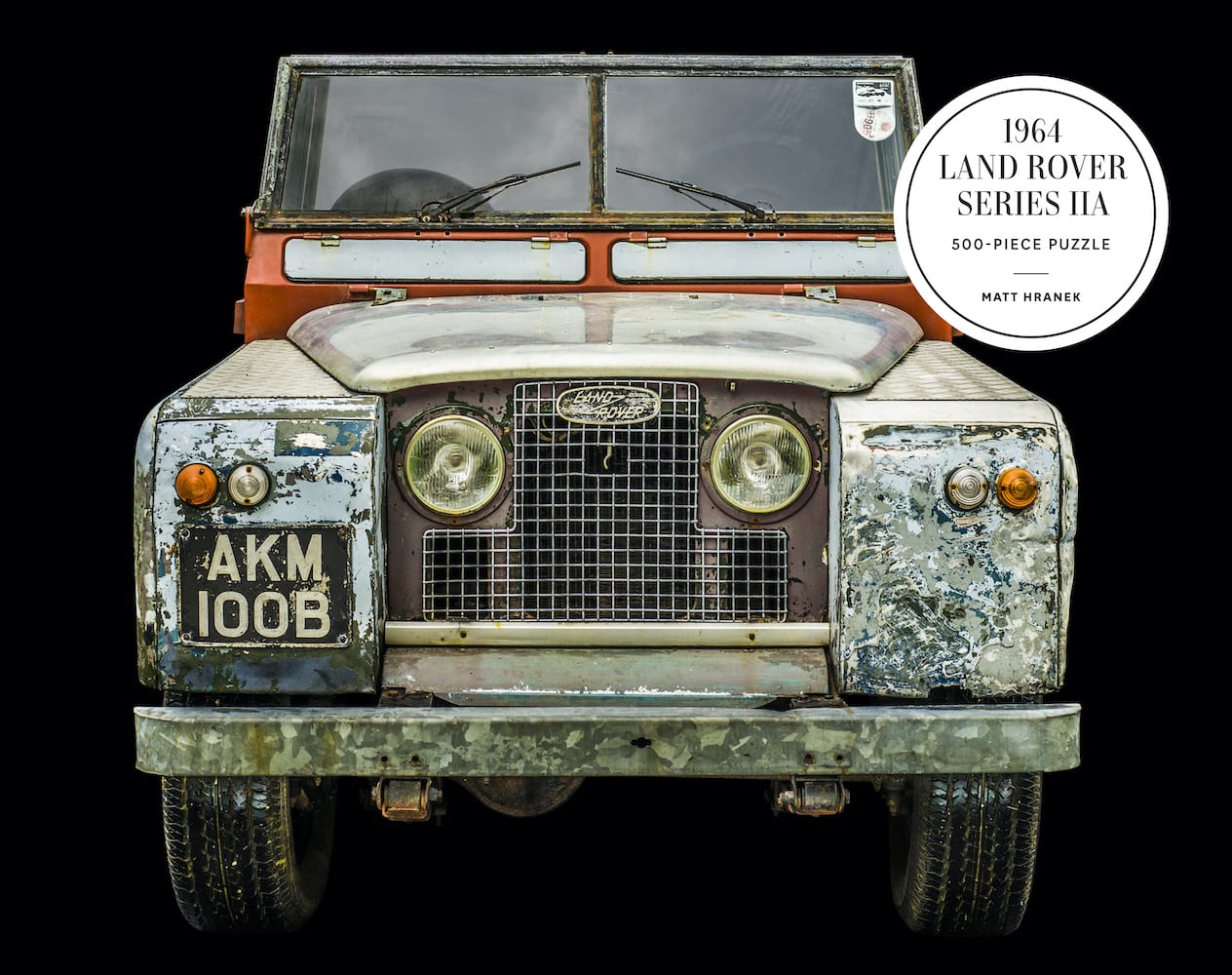 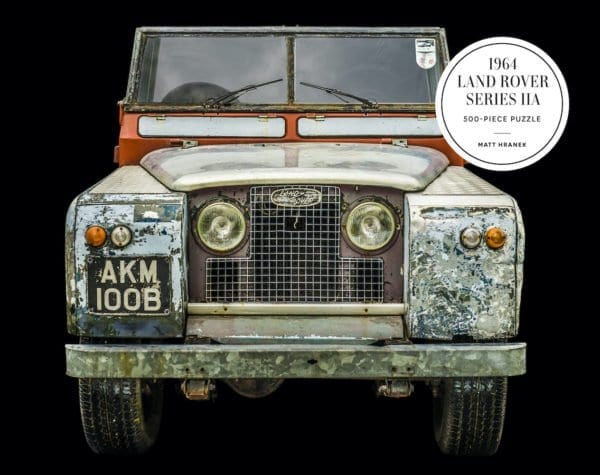 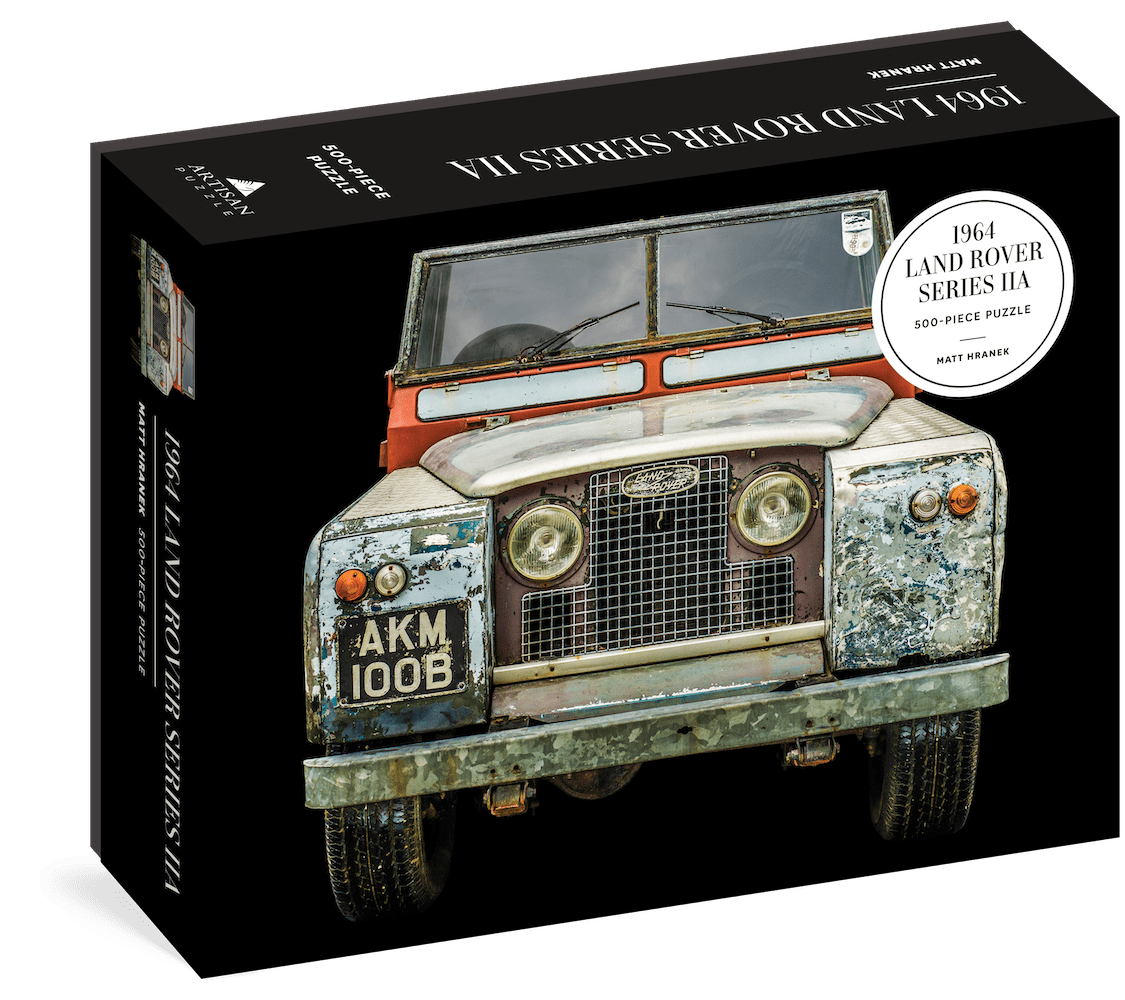 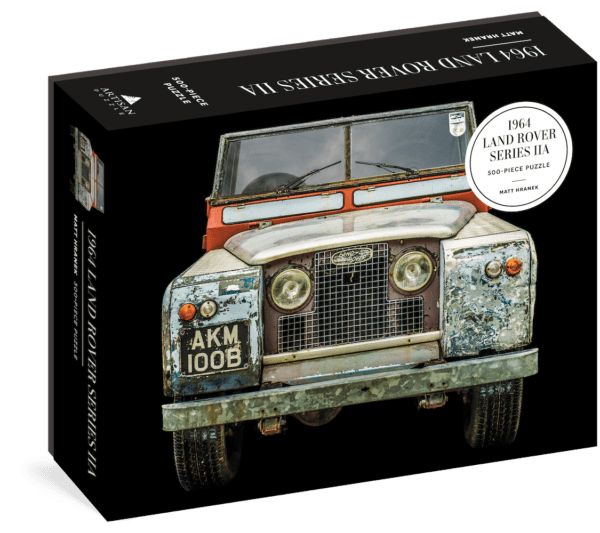 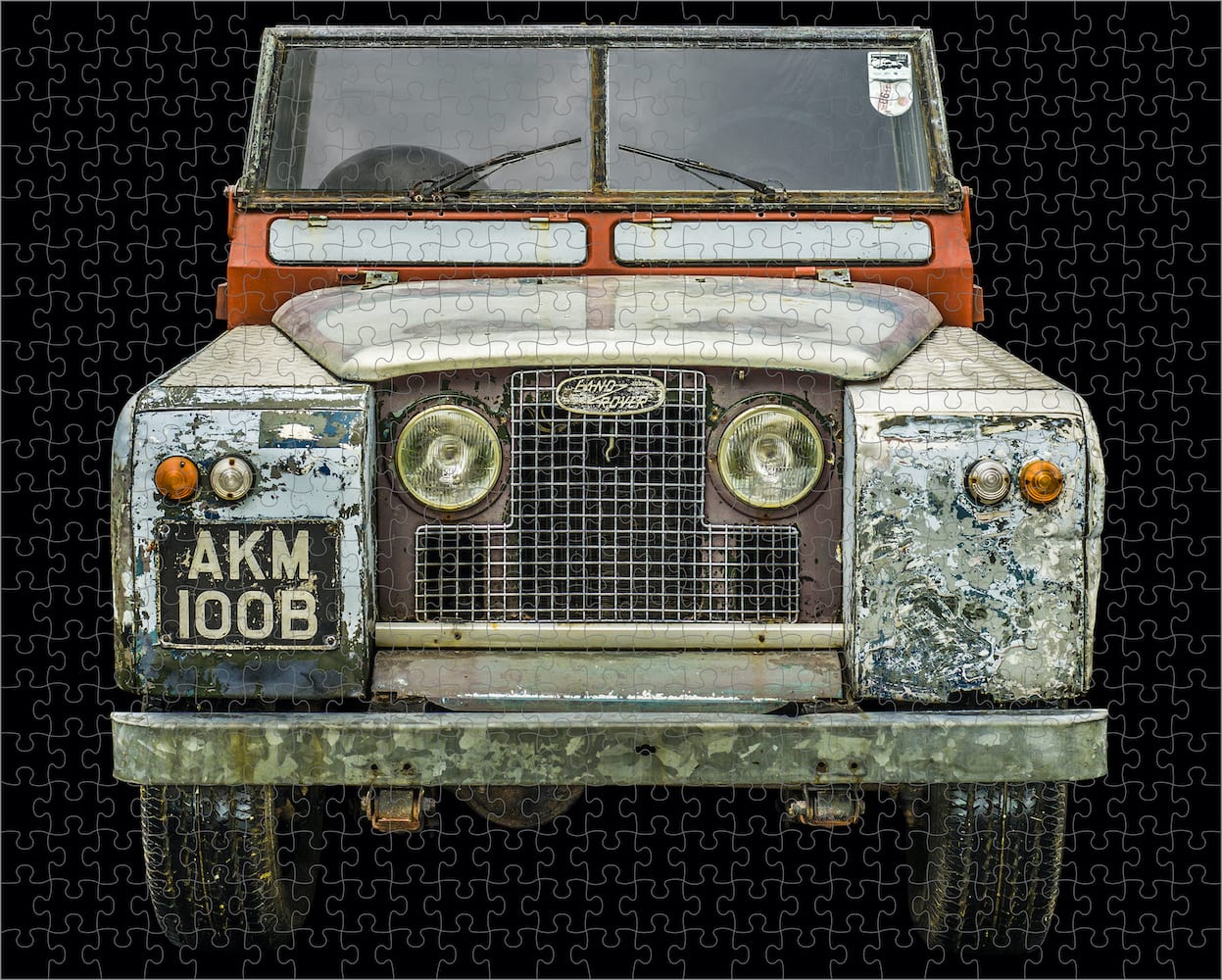 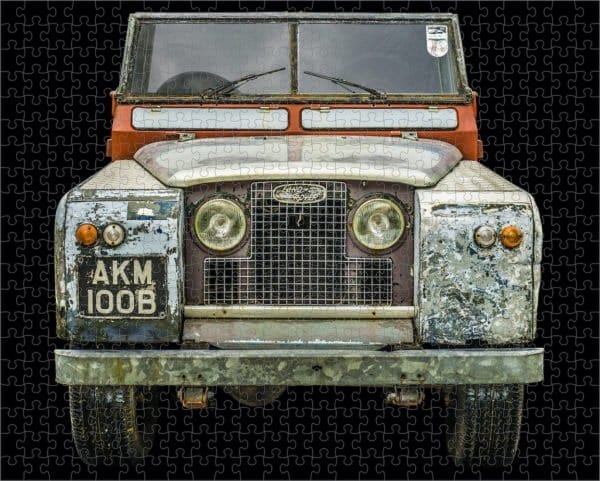 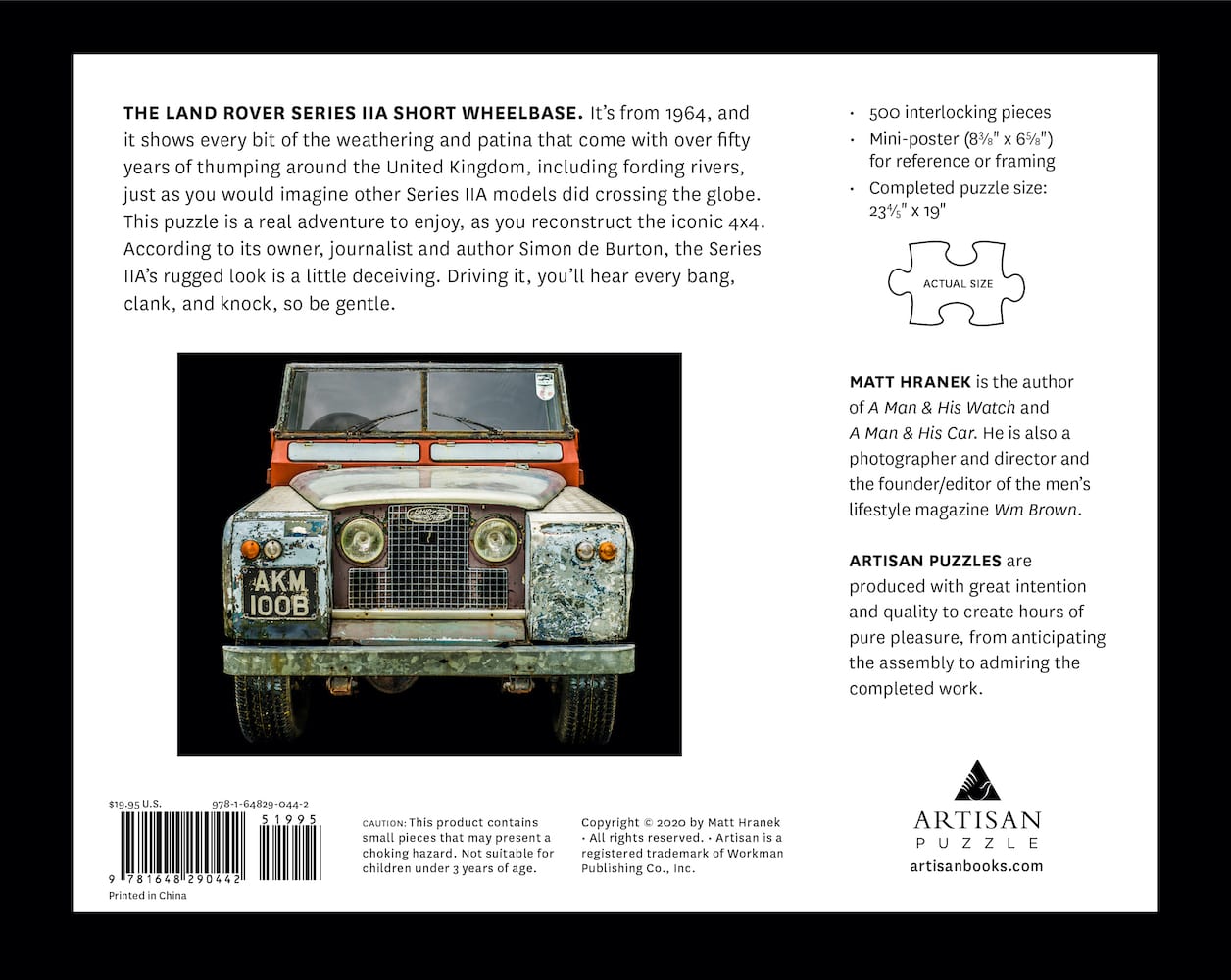 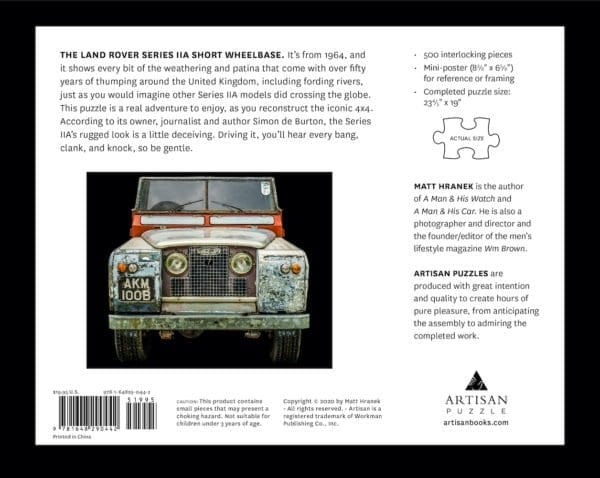 The 1964 Land Rover Series IIA Short Wheelbase. It’s from 1964, and it shows every bit of the weathering and patina that come with over fifty years of thumping around the United Kingdom, including fording rivers, just as you would imagine other Series IIA models did across the globe. This puzzle is a real adventure to enjoy, as you reconstruct the iconic 4×4. According to its owner, journalist and author Simon de Burton, the Series IIA’s rugged look is a little deceiving. Driving it, you’ll hear every bang, clank, and knock, so be gentle.