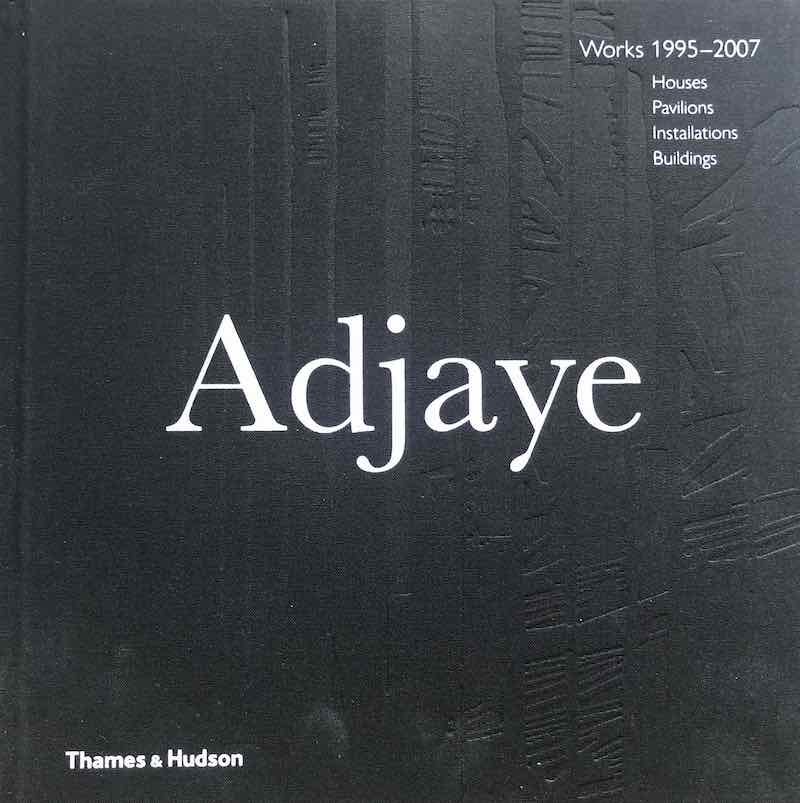 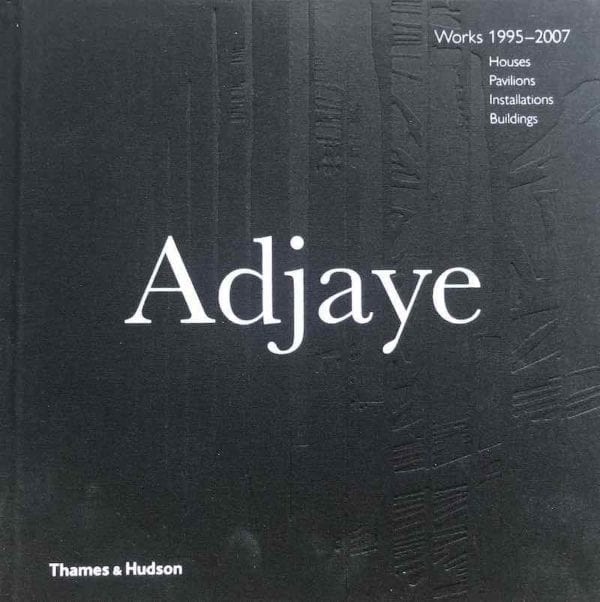 David Adjaye, the son of a Tanzanian diplomat, spent his childhood moving between international cities before settling in London, where he was educated. Fresh out of the Royal Academy of Art, his early commissions reflected an influential generation of artists at the turn of the millennium with whom he shared a range of sensibilities. His artistic sensitivity, deft use of space and inexpensive, unexpected materials resulted in a number of iconic projects.

With the hindsight of almost twenty years of practice and a raft of high-profile projects around the world – perhaps best symbolized by his National Museum of African American History and Culture in Washington, D.C. – the significance of Adjaye’s earlier projects is clear. Never shying away from a challenge, Adjaye used his first projects as testbeds for what would become his unique, acclaimed and highly sought after brand of ‘critical regionalism’.

This monograph presents the first projects of Adjaye’s corpus, many little documented. From London’s West End to Brooklyn, clever urban interventions and pavilions to private houses for artists and public buildings for the many. These early projects, brought together and presented with new analyses and recently uncovered archival material, testify to the originality of an architect at the height of his talents who is changing the face of our built world.