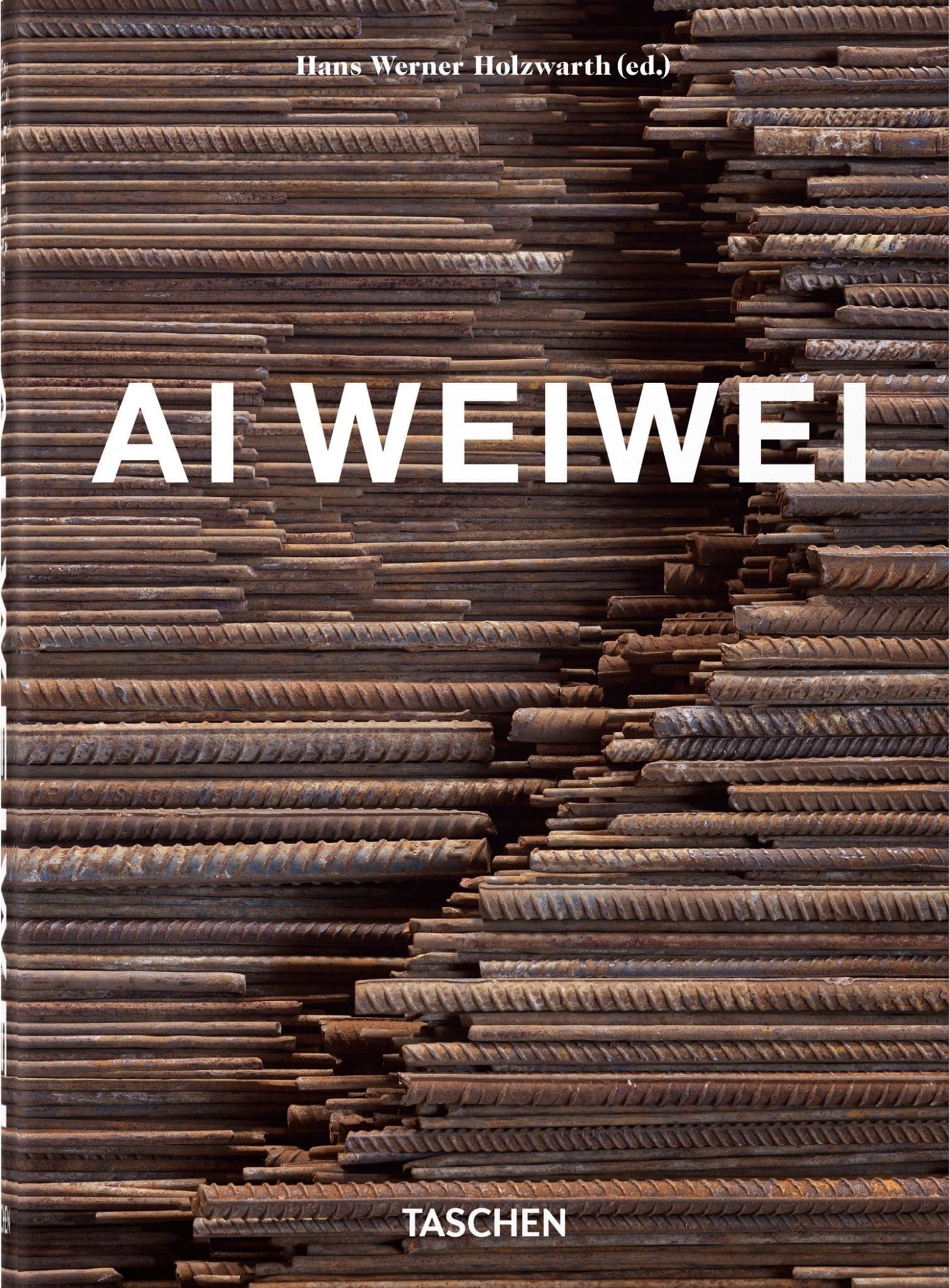 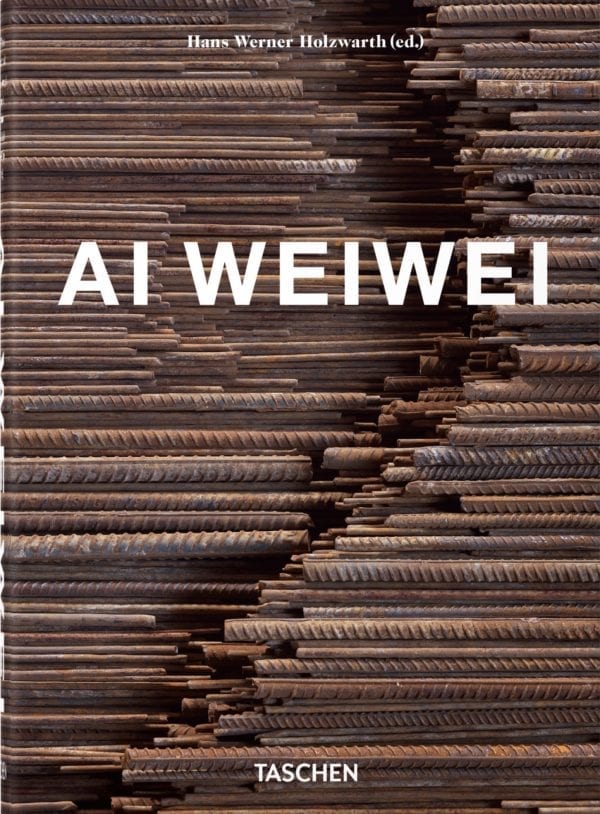 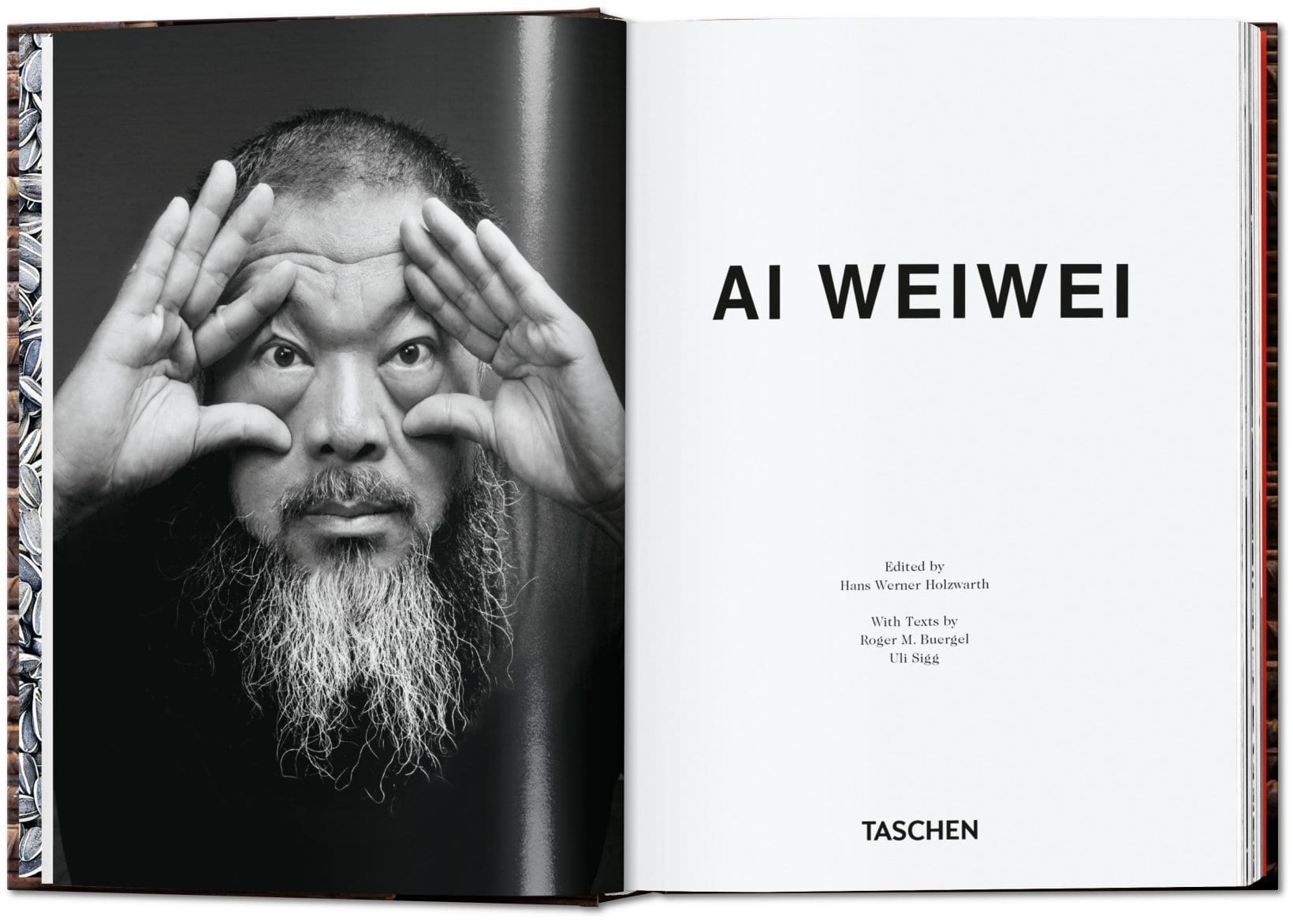 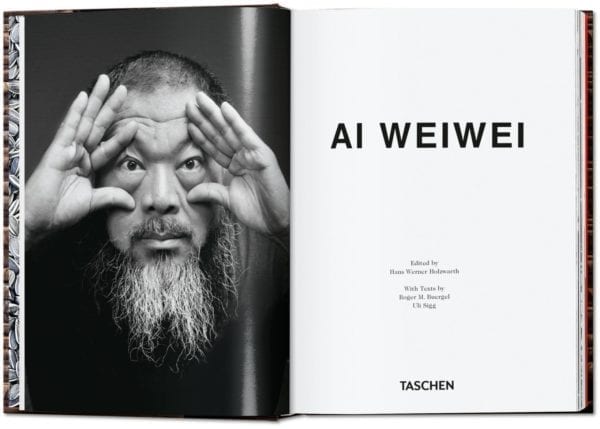 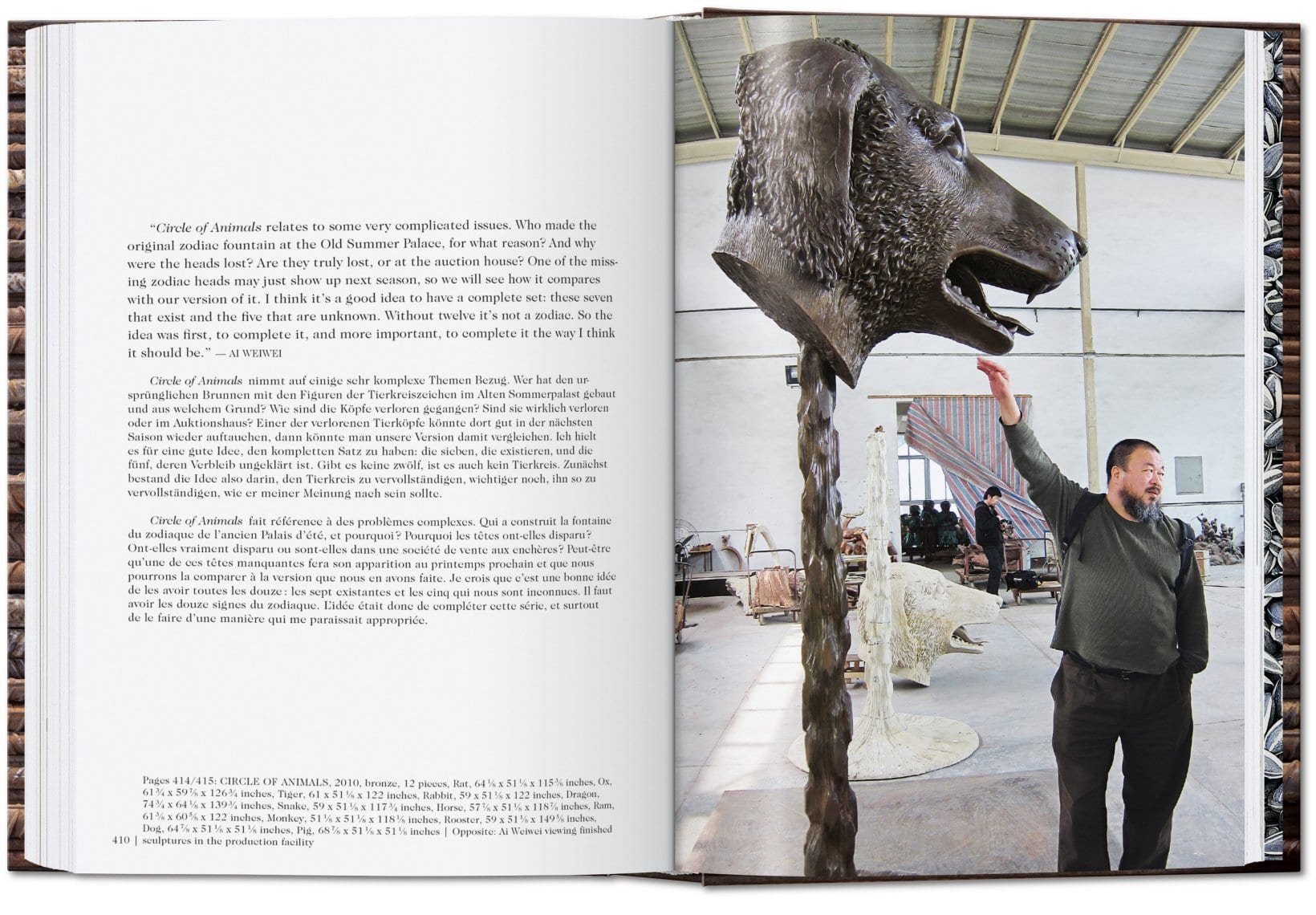 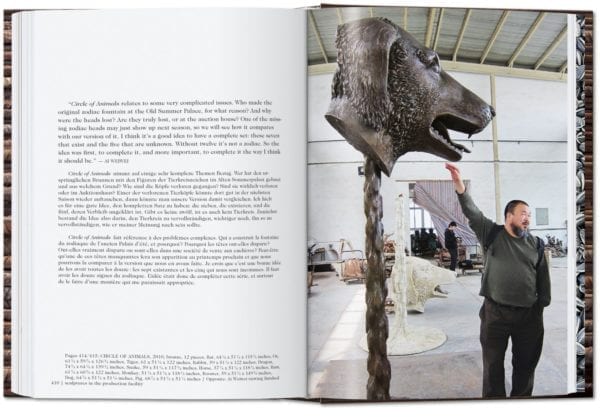 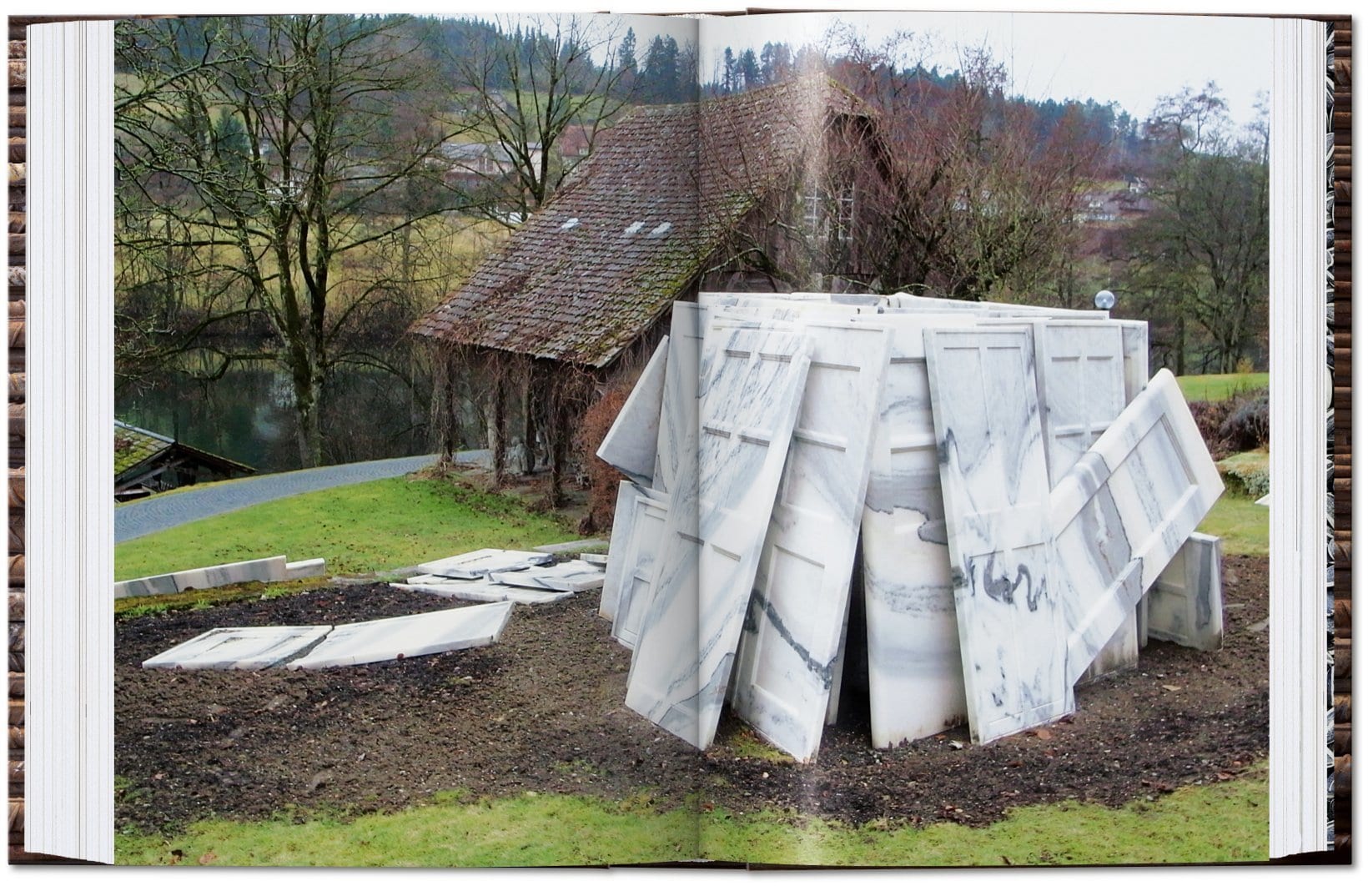 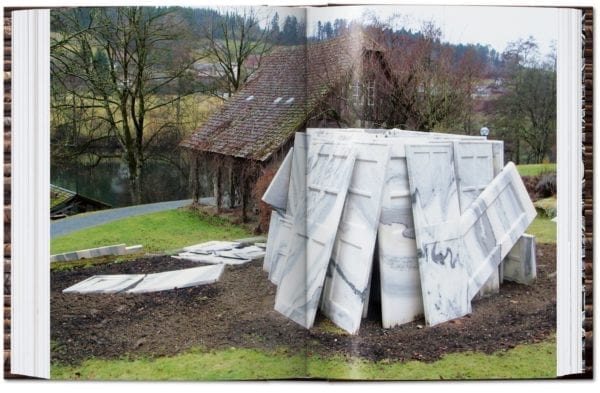 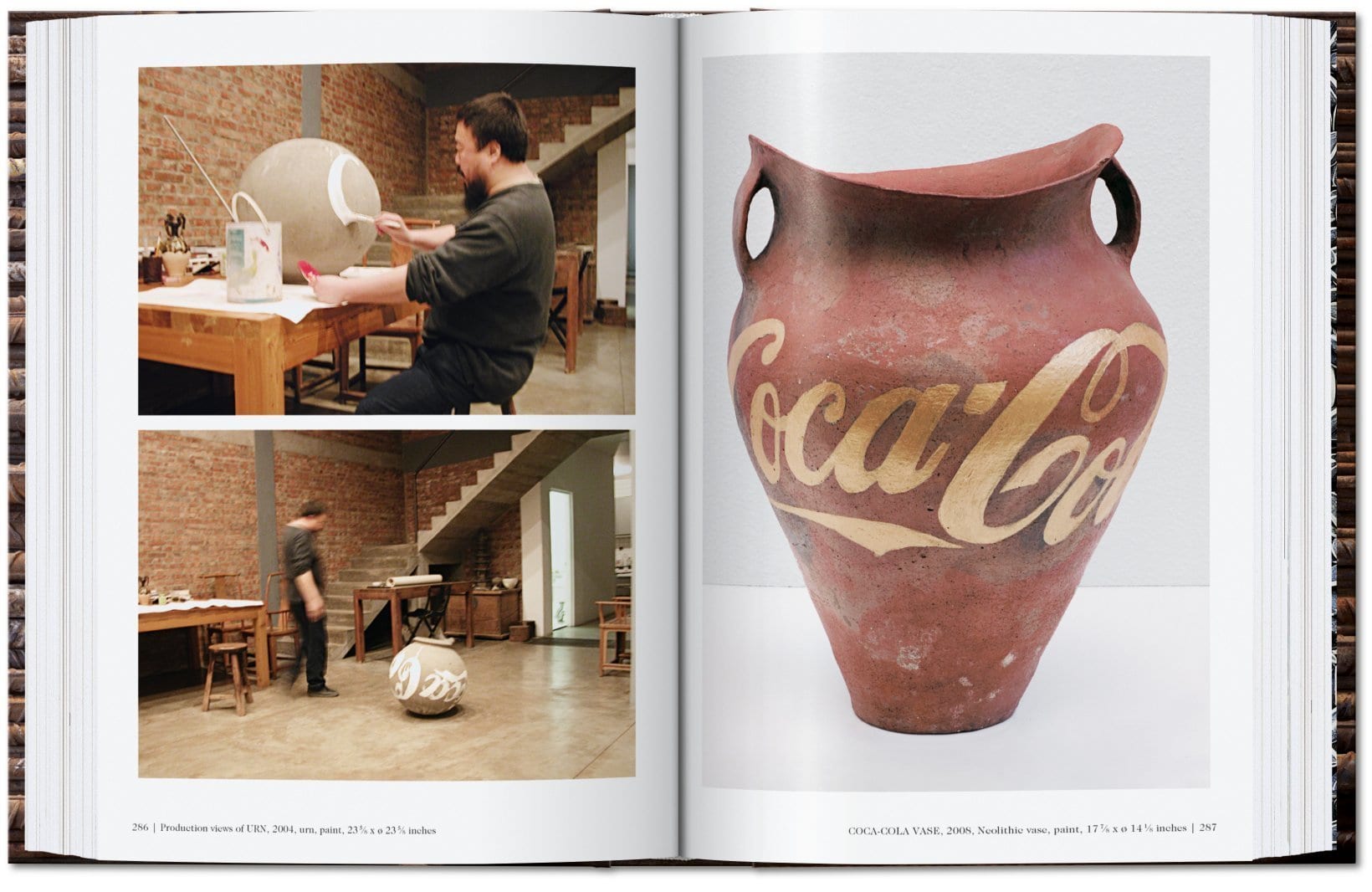 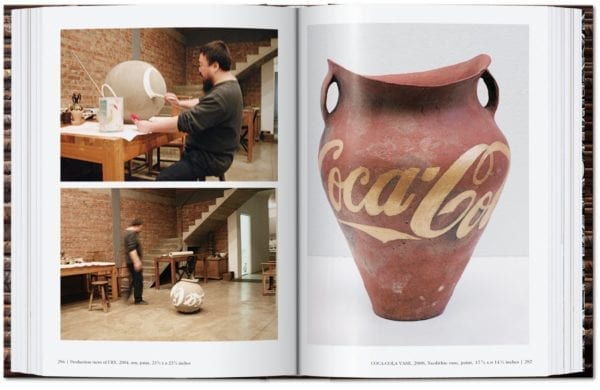 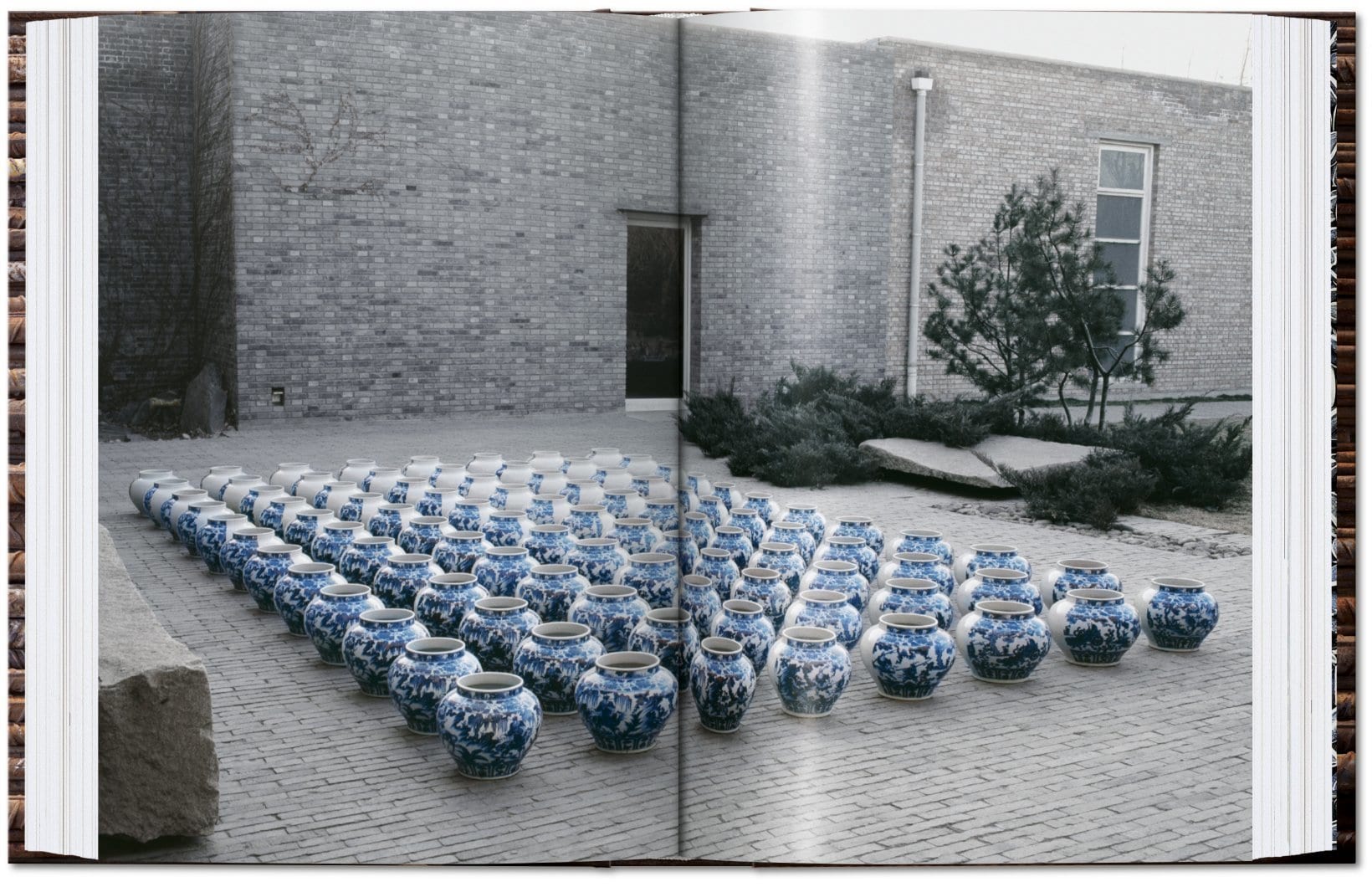 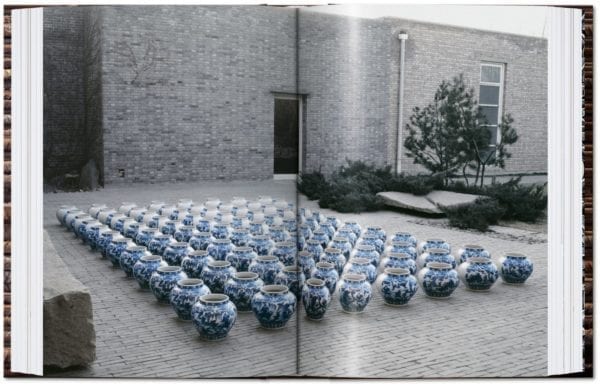 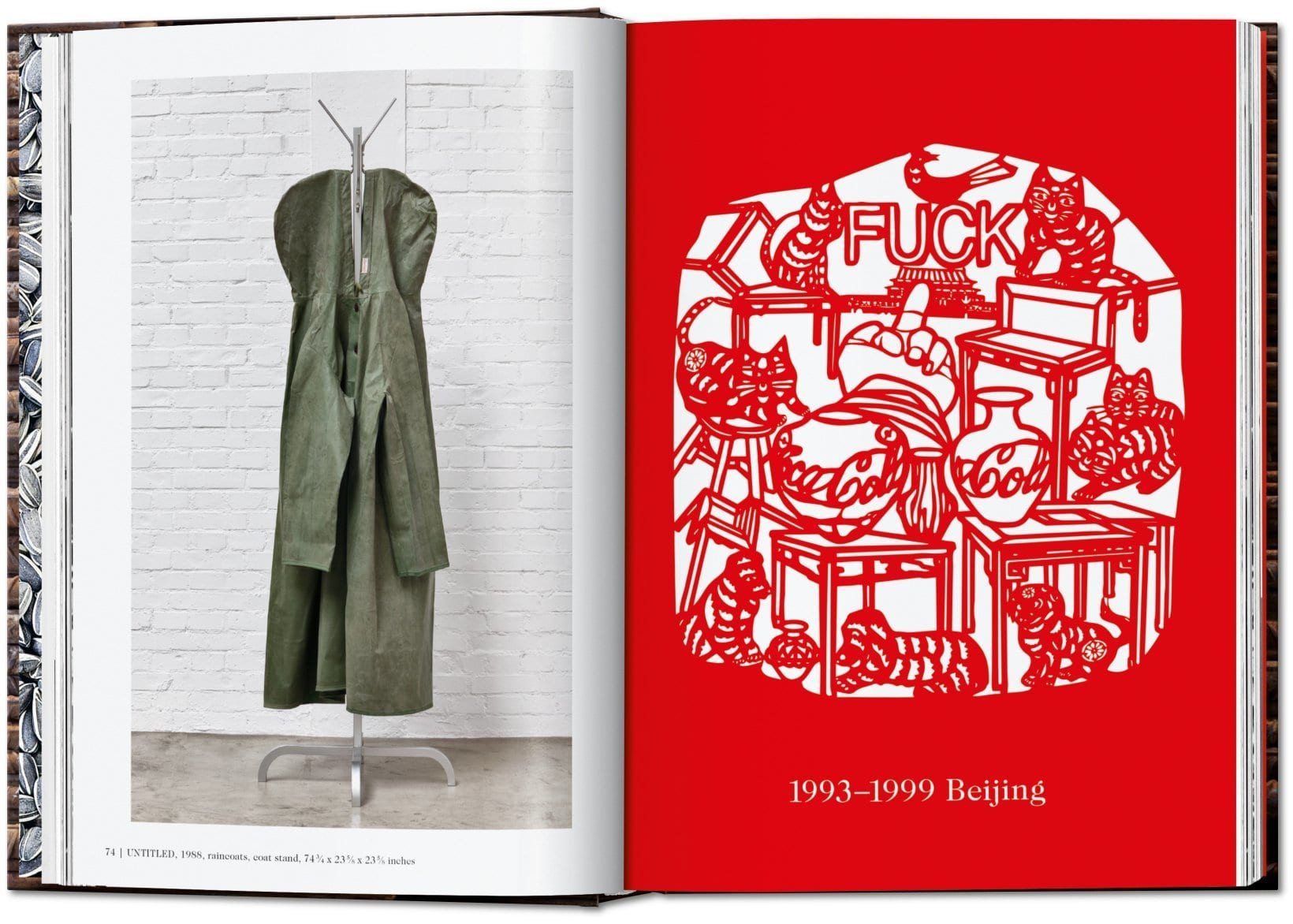 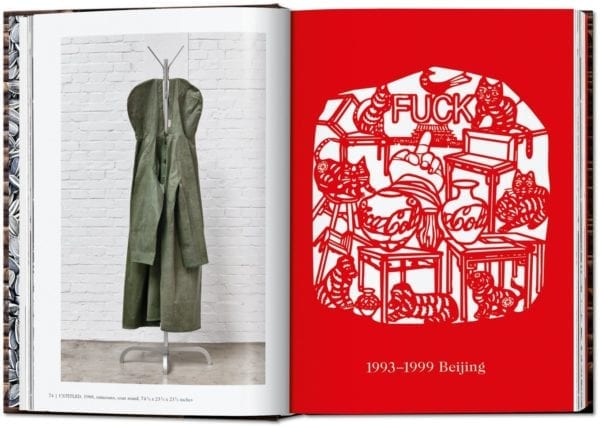 As his personal circumstances move in constant flux, Ai Weiwei remains a cultural magnet. Renowned for his political activism and social media activity almost as much as for his social interventions, contemporary approach to the readymade, and knowledge of Chinese traditional crafts, Ai’s fame extends throughout and beyond the art world.

Drawn from TASCHEN’s limited Collector’s Edition, this monograph explores each of Ai’s career phases up until his release from Chinese custody. It features extensive visual material to trace Ai’s development from his early New York days right through to his recent practice. Focus moments include his international breakthrough in the early 2000s, his porcelain Sunflower Seeds at the Turbine Hall of the Tate Modern, his response to the Sichuan earthquake of 2008, and his police detention in 2011. With behind-the-scenes studio pictures, production shots, and numerous statements derived from exclusive interviews with Ai, we gain privileged access to the artist’s process, influences, and importance.

The book includes texts from Uli Sigg, Ai’s longtime friend and former Swiss ambassador to China and Roger M. Buergel, who curated the 2007 documenta and hosted the artist’s Fairytale piece.

The artist:
Born in Beijing in 1957, Ai Weiwei is renowned for making strong aesthetic statements that resonate across today’s geopolitical world. From architecture to sculpture and installations, social media to documentaries, he uses a wide range of media for new ways of artistically examining society and its values. He is the recipient of the 2015 Ambassador of Conscience Award from Amnesty International and the 2012 Václav Havel Prize for Creative Dissent from the Human Rights Foundation. Ai’s first feature-length documentary Human Flow premiered at the 74th Venice Film Festival in competition. He currently lives and works in Cambridge and Berlin.The editor:
Hans Werner Holzwarth is a book designer and editor specializing in contemporary art and photography. His TASCHEN publications include the Collector’s Editions Jeff Koons, Christopher Wool, Albert Oehlen, Ai Weiwei, and the David Hockney SUMO A Bigger Book, as well as monographs like the XXL-sized Jean-Michel Basquiat and survey books such as Modern Art and Art Now! Vols 3 and 4.
About the series:
TASCHEN turns 40 this year! Since we started our work as cultural archaeologists in 1980, TASCHEN has become synonymous with accessible publishing, helping bookworms around the world curate their own library of art, anthropology, and aphrodisia at an unbeatable price. In 2020, we celebrate 40 years of incredible books by staying true to our company credo. The 40 series presents new editions of some of the stars of our program—now more compact, friendly in price, and still realized with the same commitment to impeccable production.