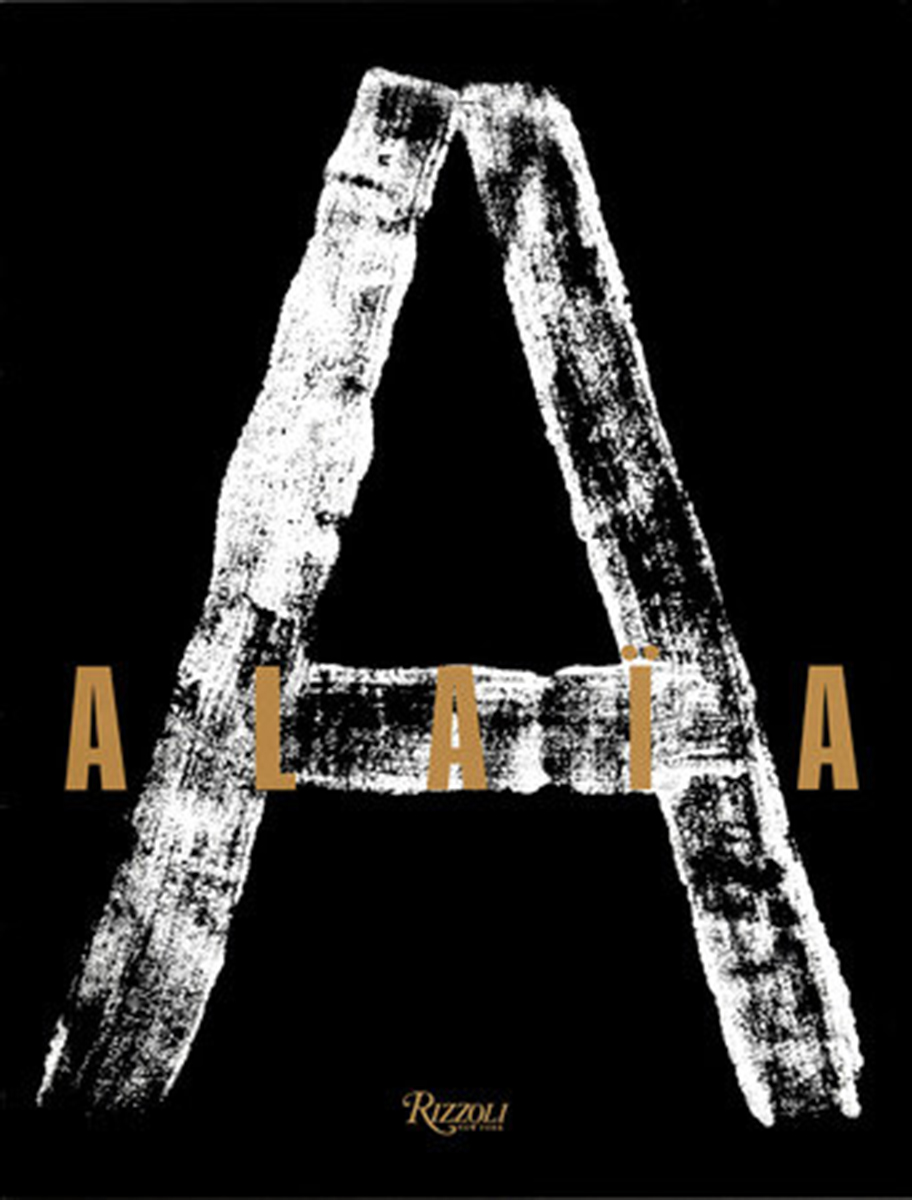 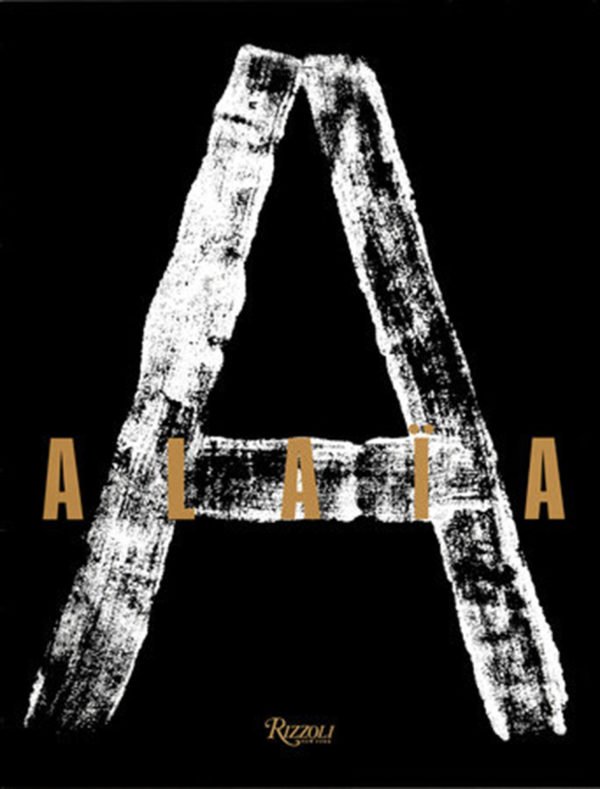 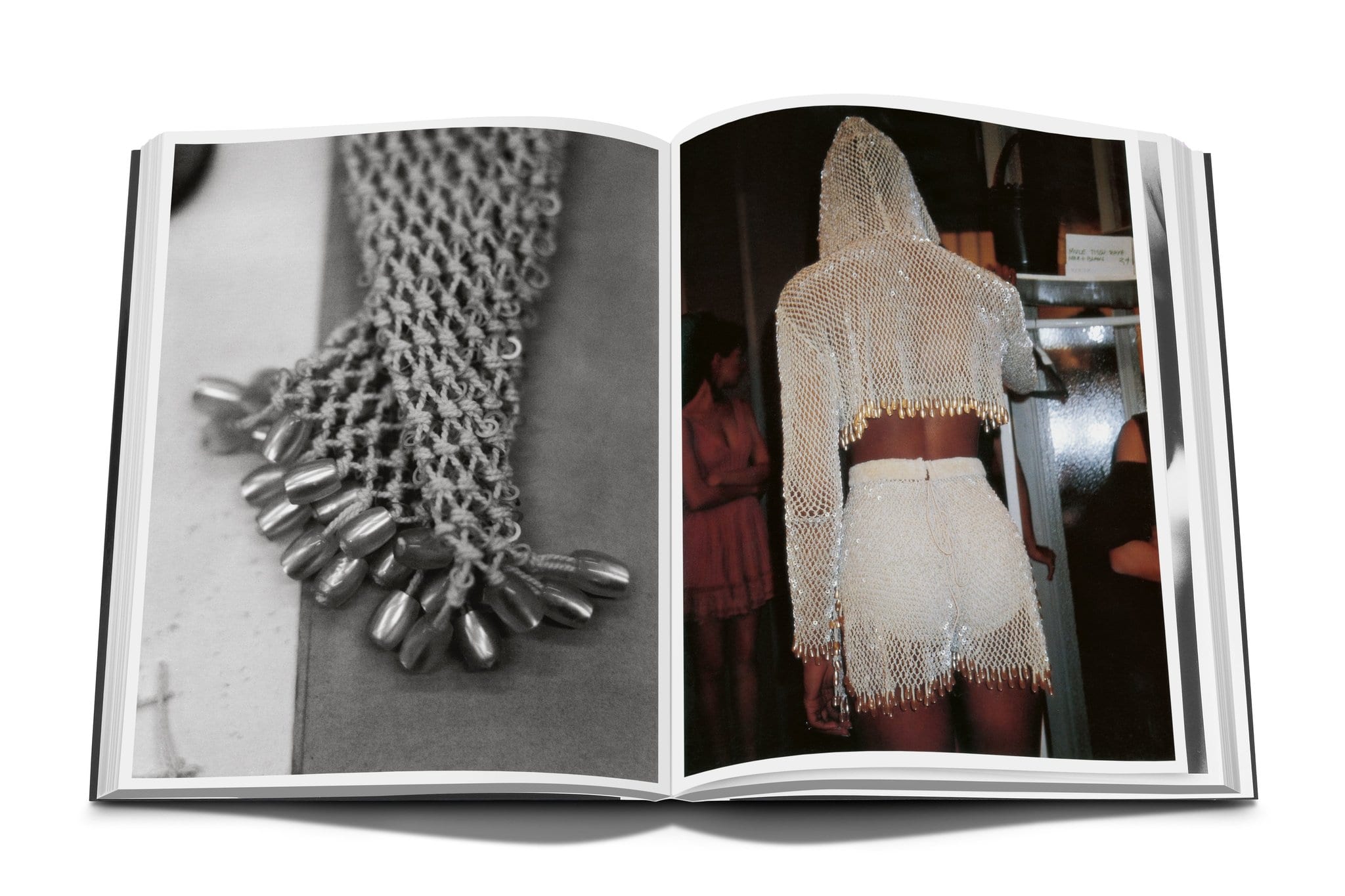 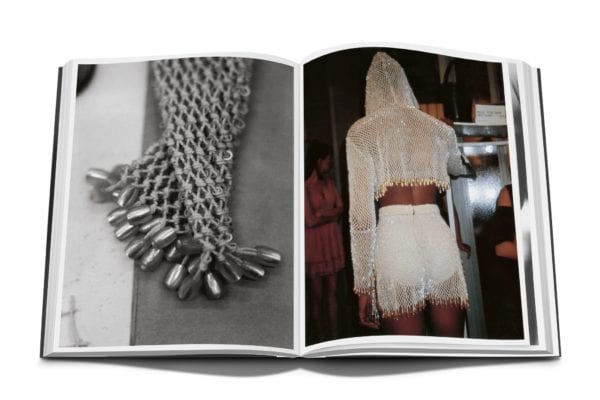 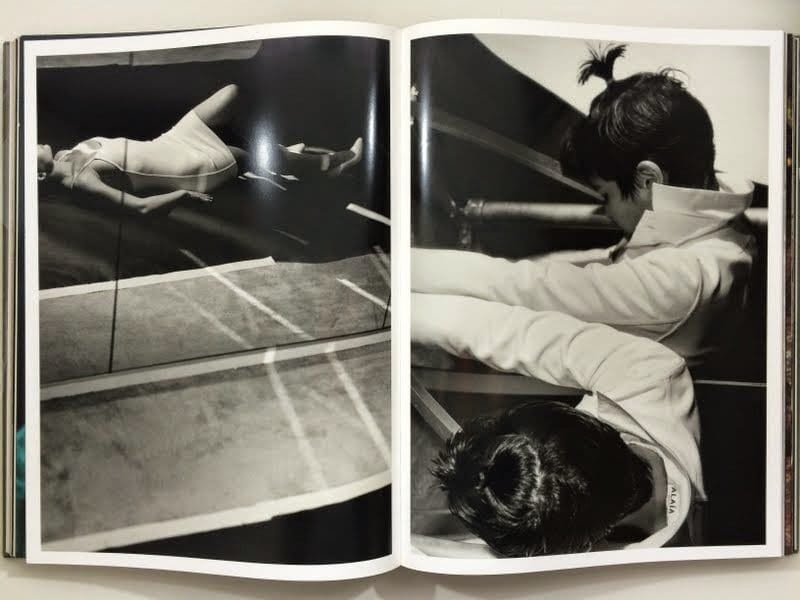 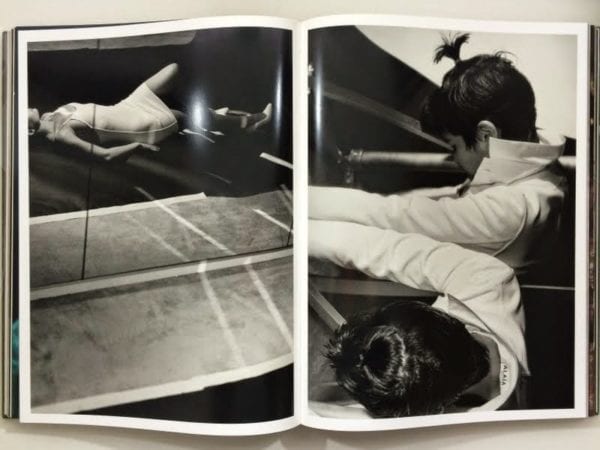 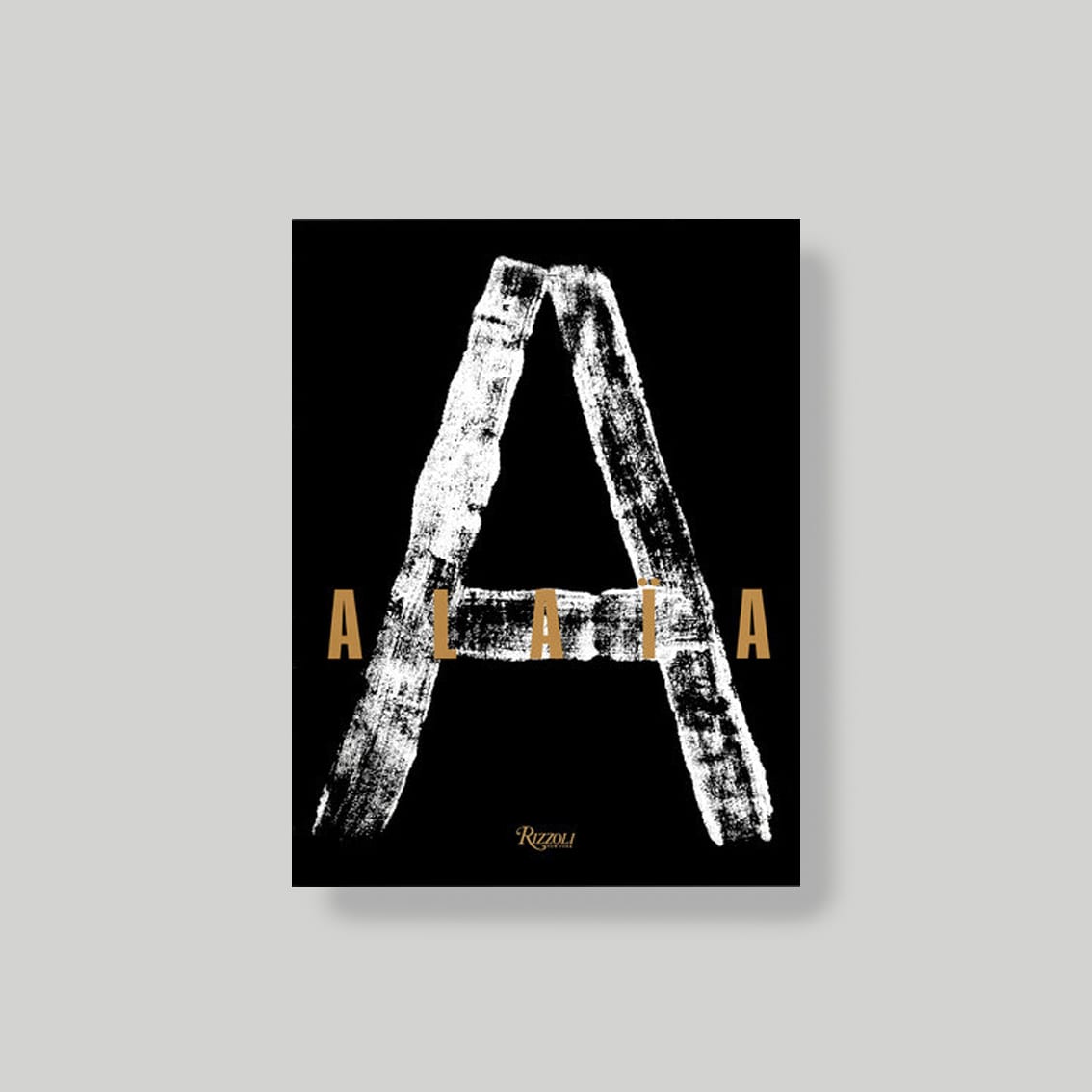 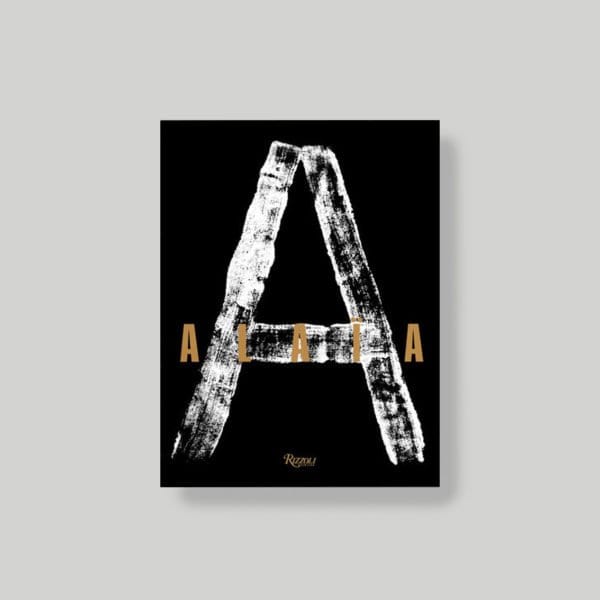 A special twentieth anniversary edition of the only definitive publication on one of the most respected and influential fashion designers of our time.

A new edition of the only major monograph published on Ala?a, which has been out of print for over a decade. Ala?a was renowned for highly intricate form fitting couture with a sculptural quality. More than a decade in the making, this book is a celebration of Ala?a’s world, a collection of images of his haute couture creations worn by his muses and photographed by icons of twentieth century fashion. With archival photographs chronicling Ala?a’s early years in Tunisia; excerpts from literary texts and other sources of inspiration for the couturier; and contributions from his closest friends, the reader is invited to discover an intimate world where creation was allowed to flourish. Ala?a features more than 200 photographs by Paolo Roversi, Annie Leibovitz, Steven Meisel, Helmut Newton, Patrick Demarchelier, Arthur Elgort, Ellen von Unwerth, Gilles Bensimon, and numerous other master photographers. With a new introduction by Carla Sozzani and Christoph von Weyhe from the Association Ala?a this book is a testament to a designer whose tremendous skill, unique vision, and independent spirit colored the fabric of the fashion industry forever.

Azzedine Ala?a (1935–2017) was one of the world’s most respected fashion designers. He was renowned for not bowing to the demands of the fashion industry’s annual schedule, instead personally crafting and showing his creations in his own time.

Carla Sozzani is an editor, gallerist and the founder of 10 Corso Como.

Christoph von Weyhe is an artist.

Select your currency
DKK Danish krone
EUR Euro
We use cookies to ensure that we give you the best experience on our website. If you continue to use this site we will assume that you are happy with it.OkPrivacy policy