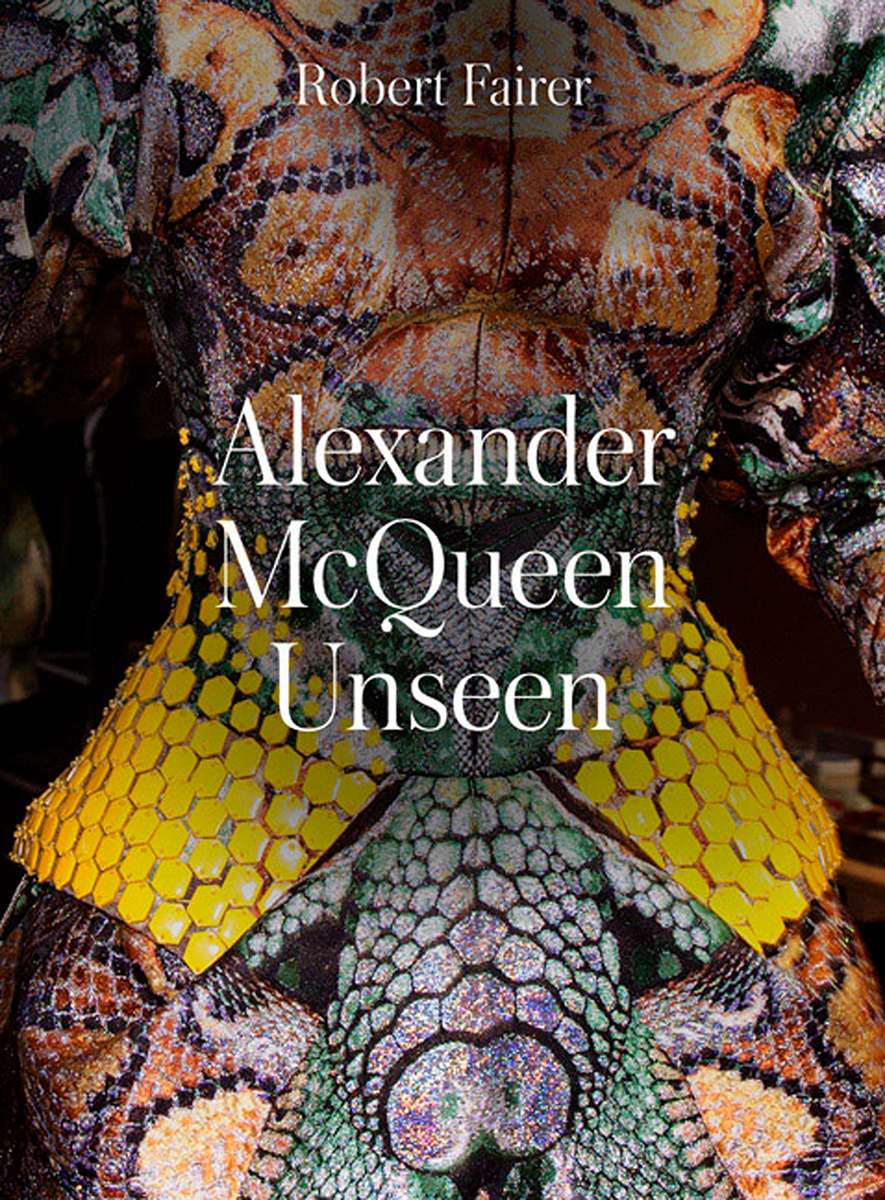 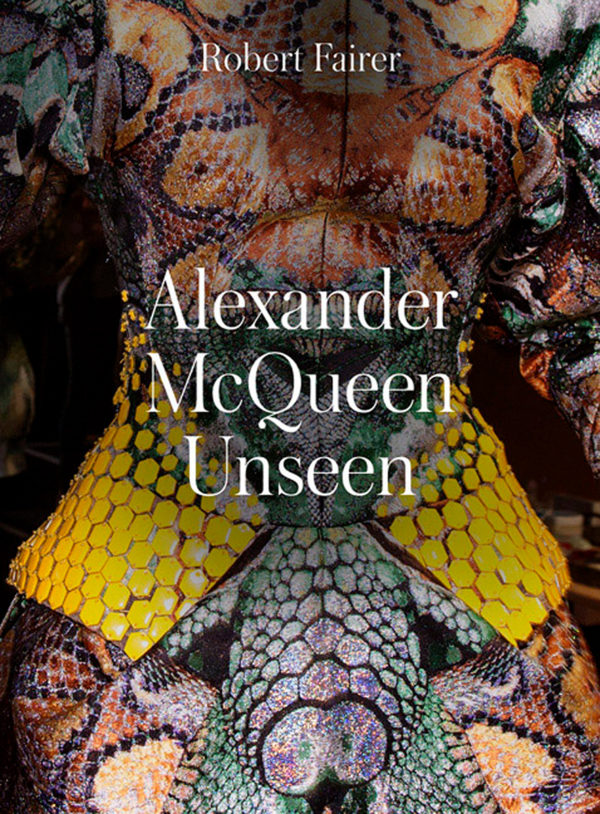 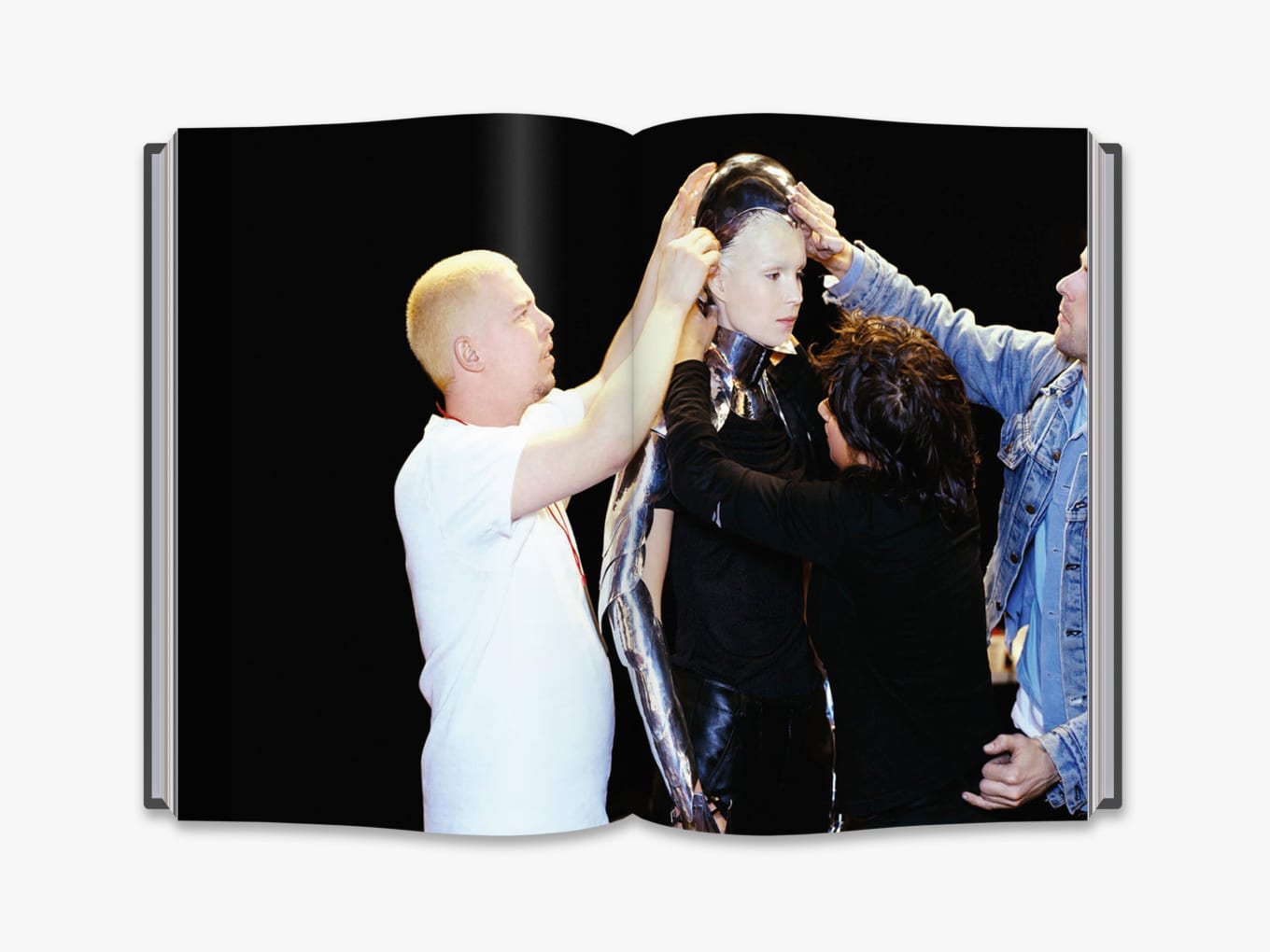 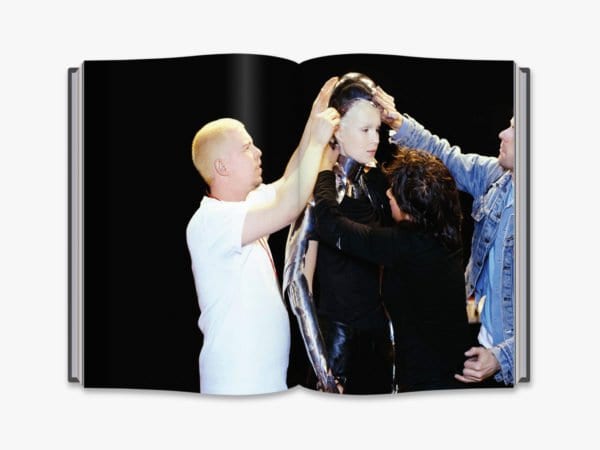 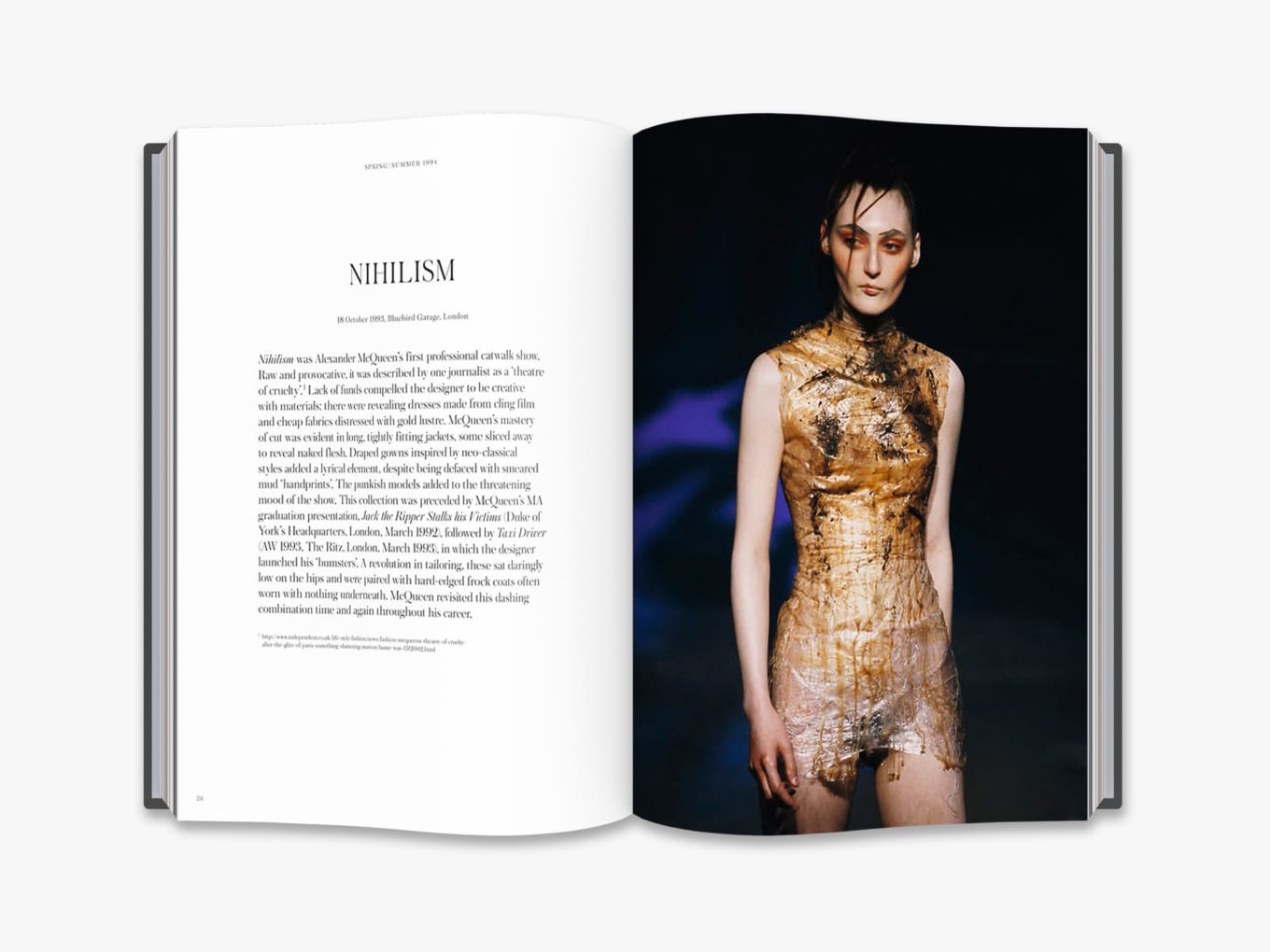 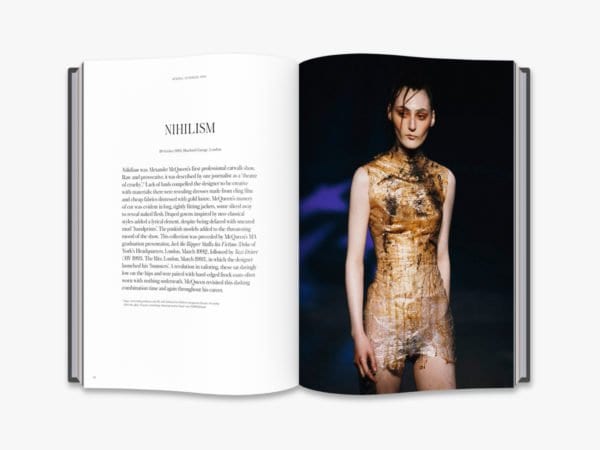 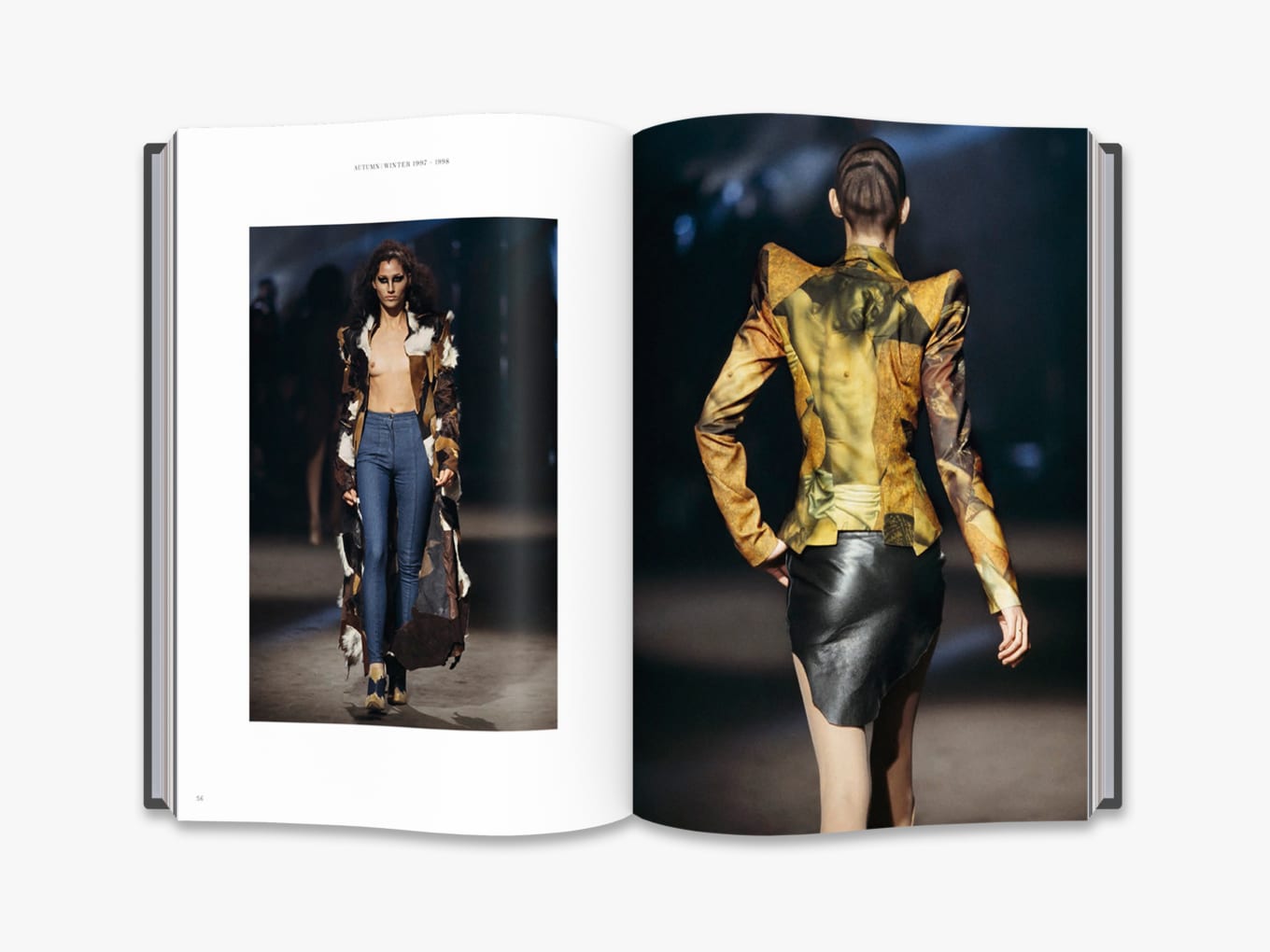 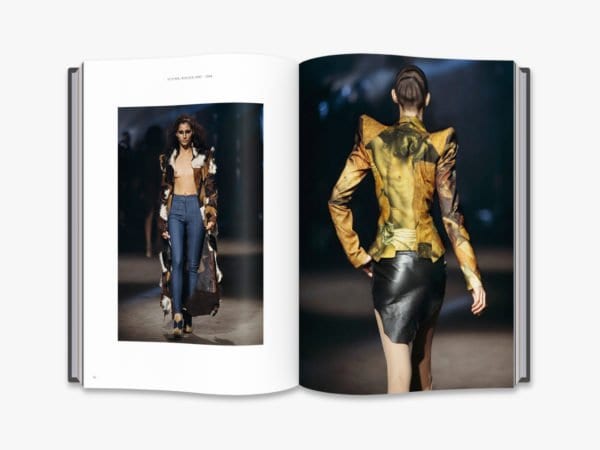 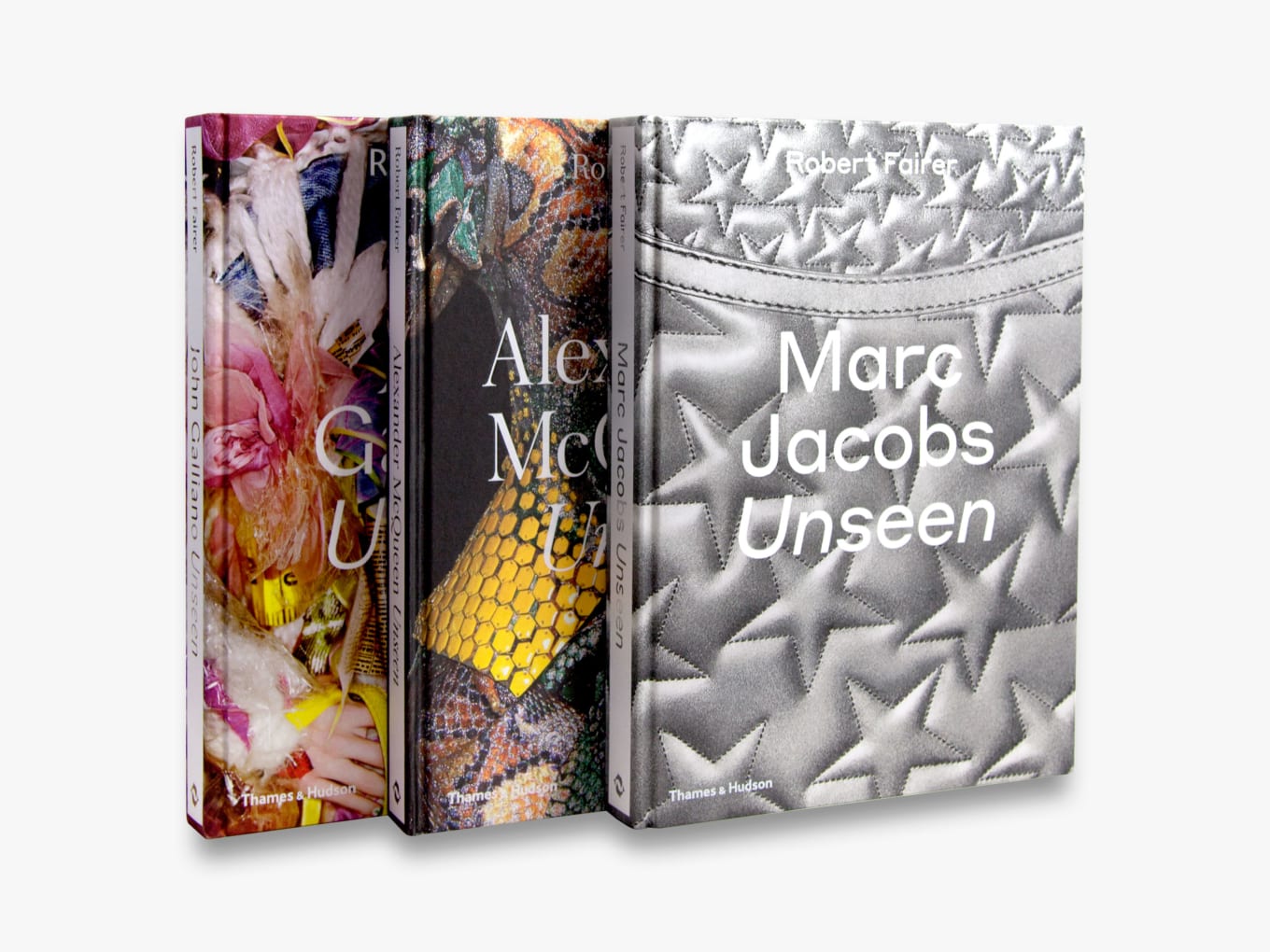 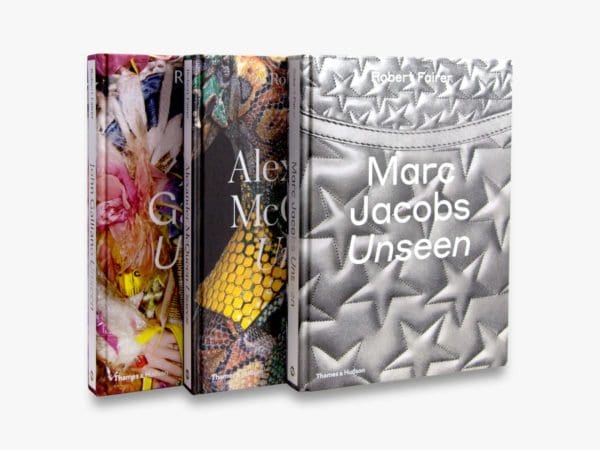 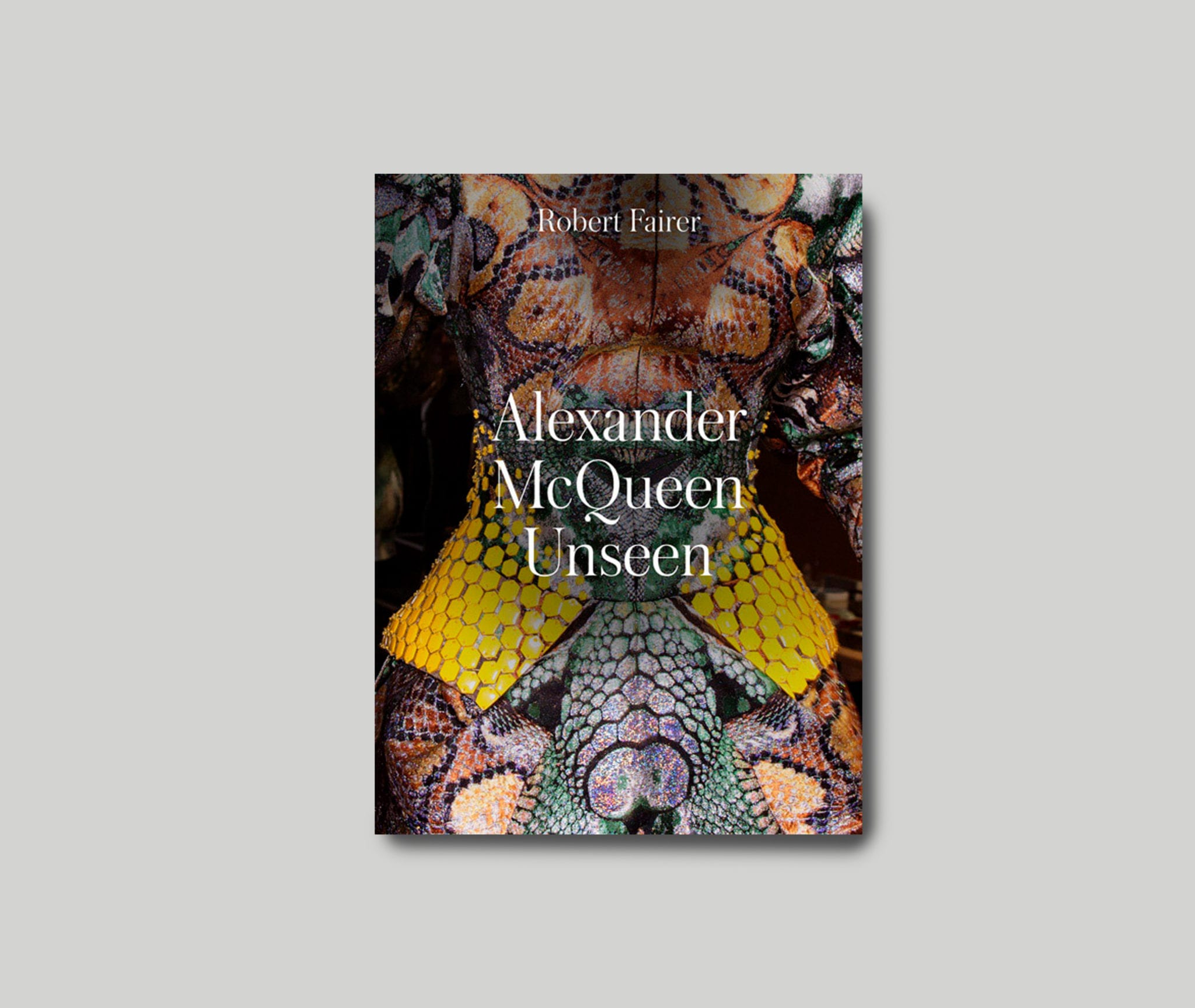 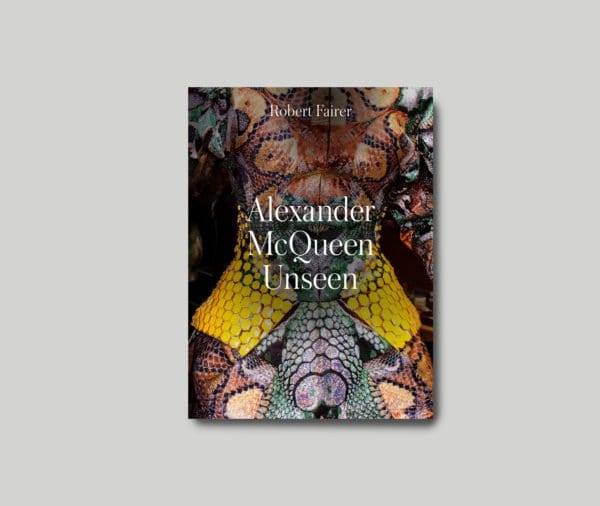 Alexander McQueen has grasped the public’s imagination like few other fashion designers before him. In this book, a striking tribute to Alexander McQueen’s stunning collections, Robert Fairer ? US Vogue’s exclusive backstage photographer for over a decade ? opens up his archive for the first time.

Tracing McQueen’s entire career from the 1990s to his final collection, ?Plato’s Atlantis’, Alexander McQueen: Unseencelebrates the singular beauty of the designer’s creations and the intense behind-the-scenes work of McQueen’s trusted collaborators.

Fairer’s high-energy photographs capture the glamour, grit and spirit that made McQueen’s flamboyant shows so special, and offer a unique insight into the work of one of the world’s most captivating fashion designers.