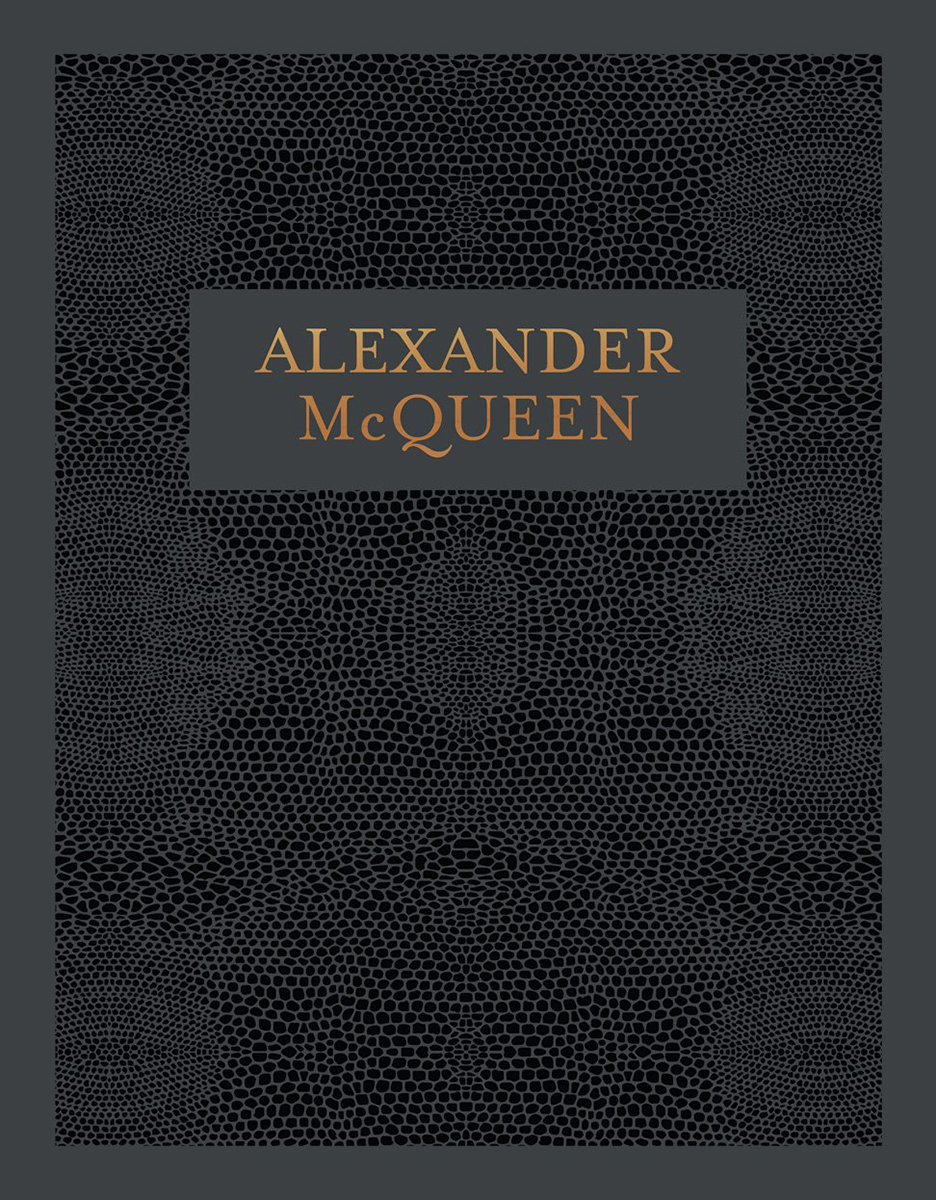 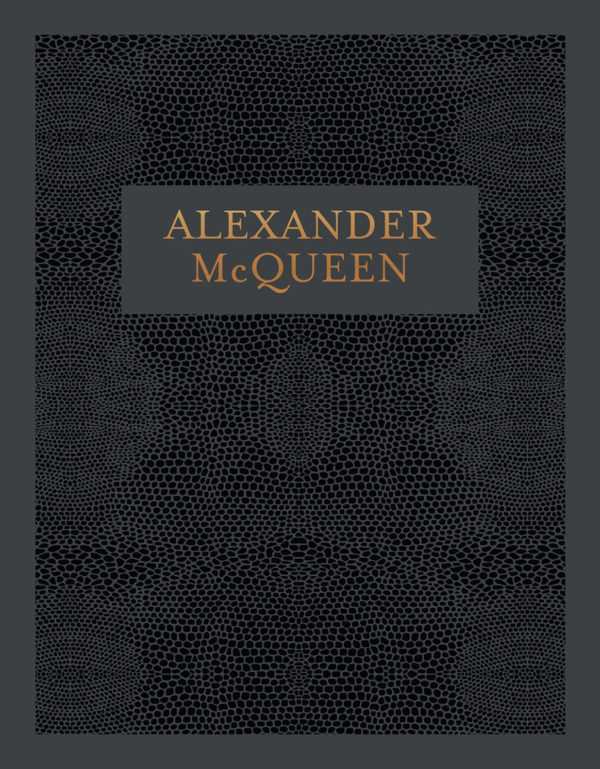 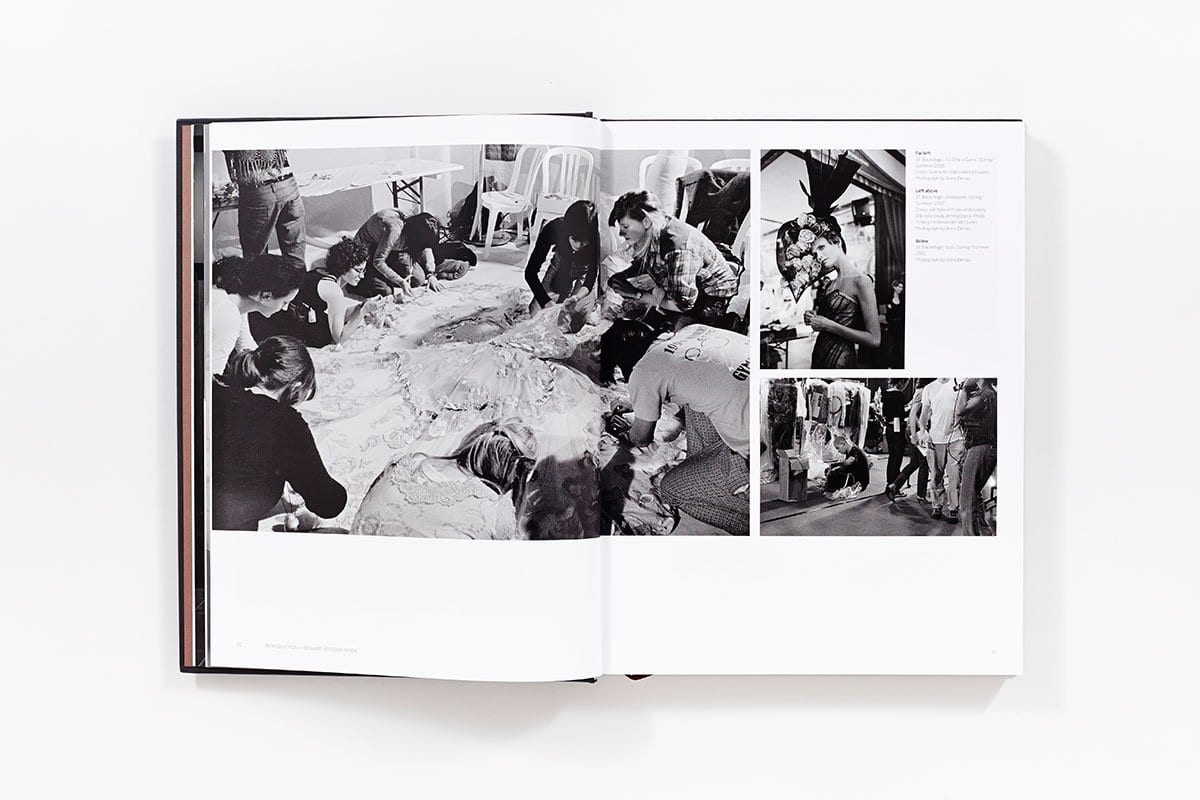 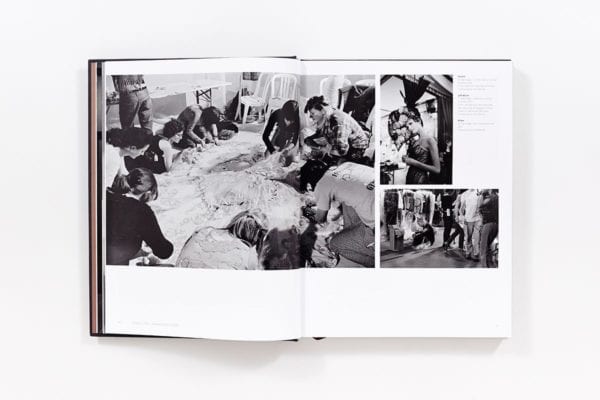 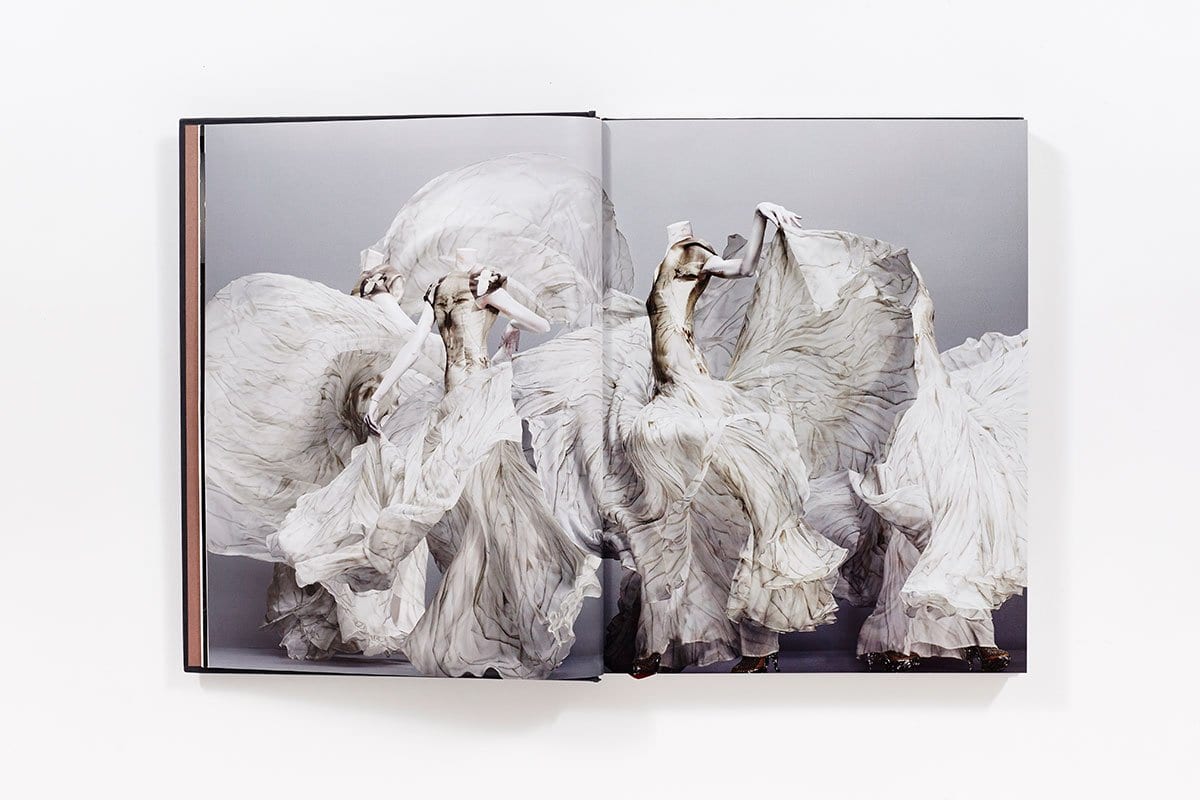 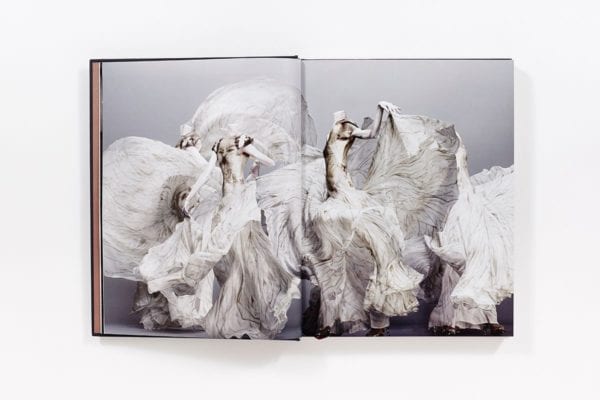 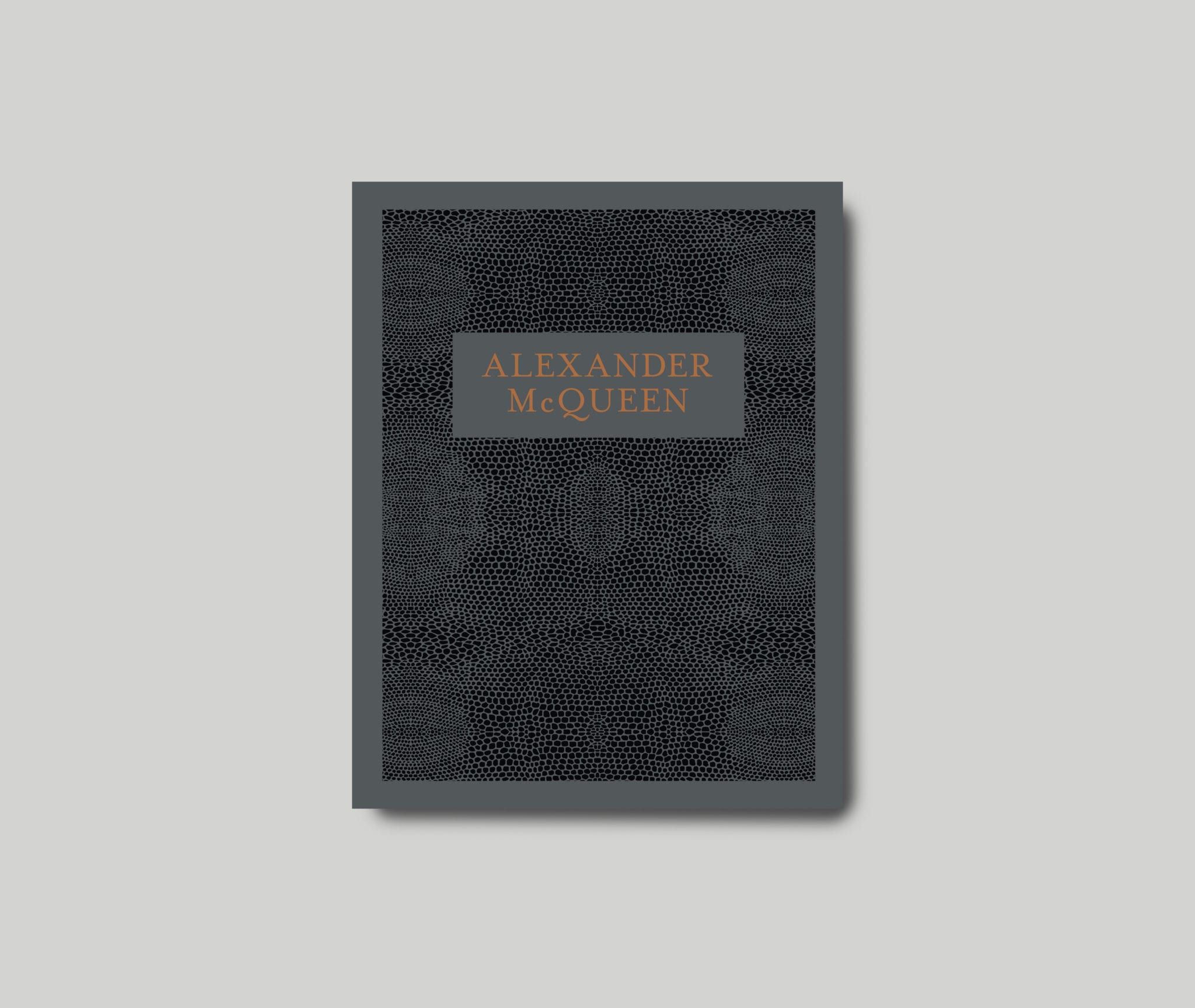 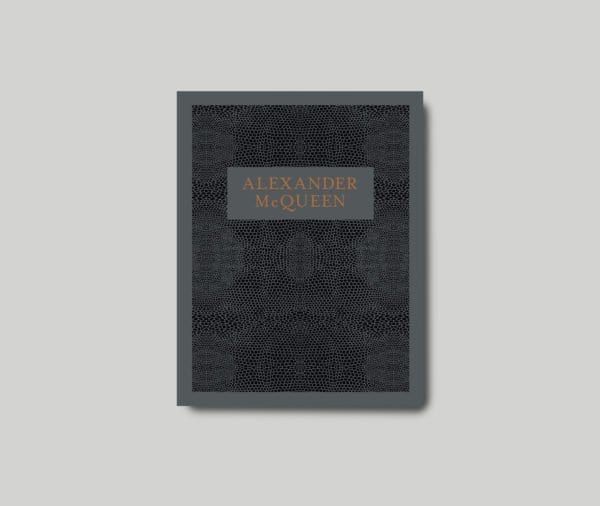 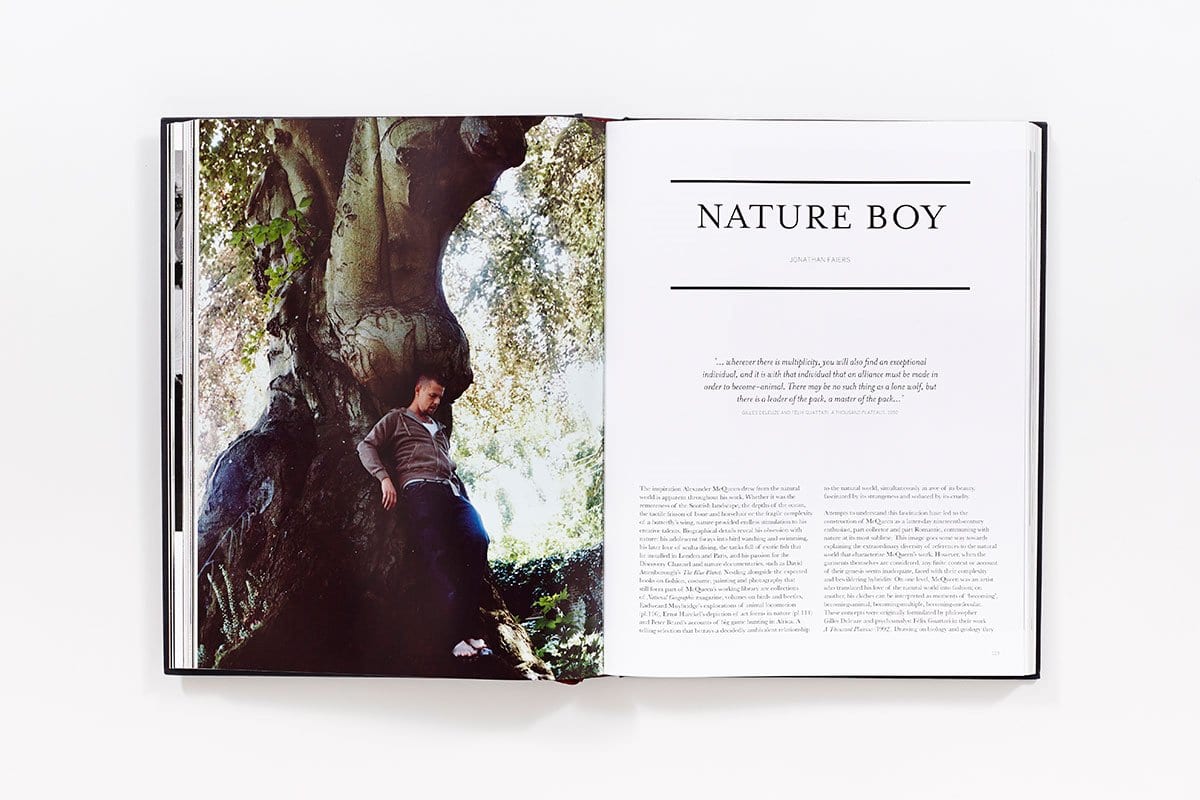 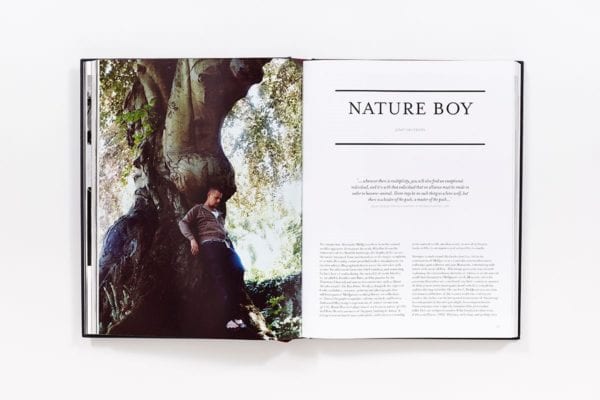 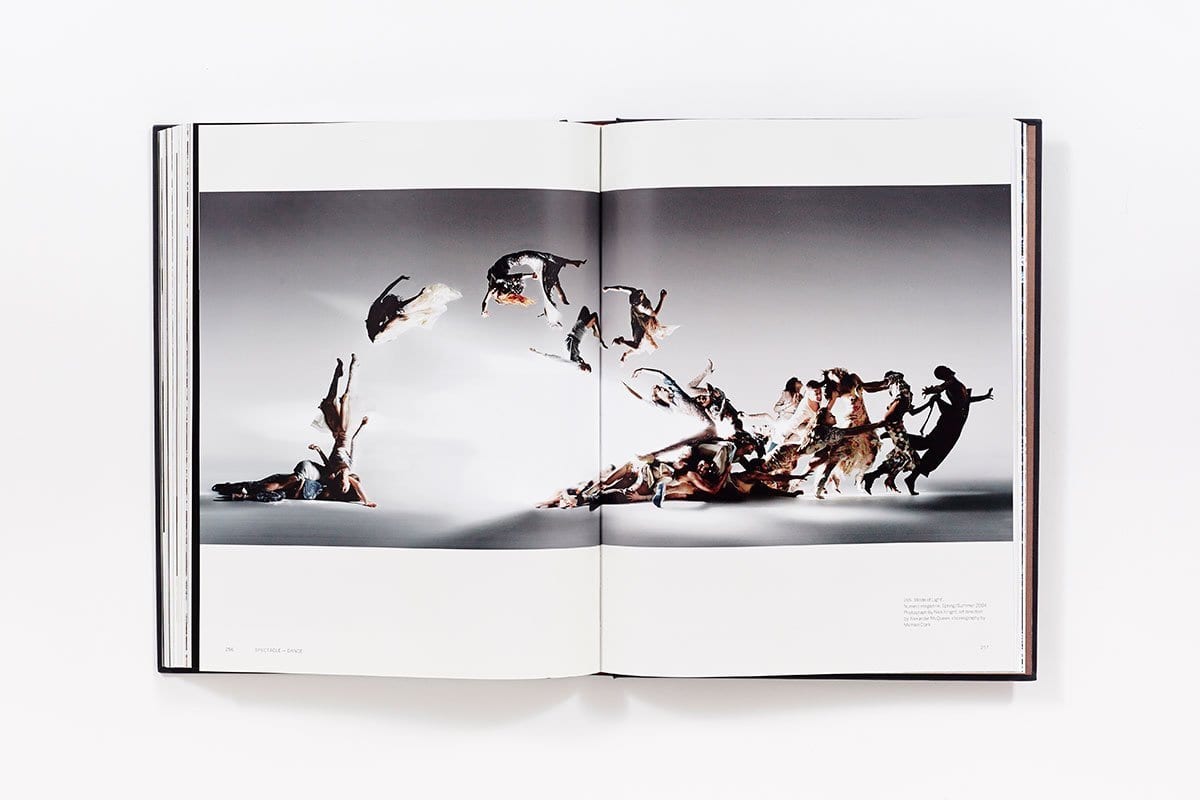 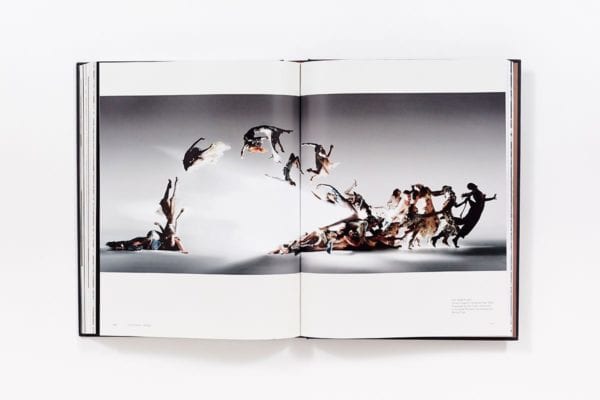 Fashion is a big bubble, and sometimes I feel like popping it.’ Alexander McQueen, 2009
This definitive publication on Alexander McQueen (1969 ? 2010) invites you into the creative mind and world of one of Britain’s most brilliant, daring and provocative designers, and the many themes and references that shaped his visionary fashion collections.
Accompanying the V&A’s landmark exhibition Alexander McQueen: Savage Beauty, and taking the key themes of the exhibition of tailoring, gothic, primitivism, naturalism and futurism, this comprehensive catalogue features previously unseen material as well as groundbreaking essays and feature spreads by multiple authors and leading fashion commentators. This kaleidoscopic approach explores themes central to the designer’s work and his collections, such as the psychology of fashion, natural history, the theatre and spectacle of his shows, and the key creative collaborators during McQueen’s lifetime. Alexander McQueen also offers an encyclopaedic survey of McQueen’s catwalk collections, illustrated with striking images by leading fashion photographers, and specially commissioned photographs that capture the breath-taking skill of his designs and awesome theatricality of his shows.
Accompanies Alexander McQueen: Savage Beauty (14 March to 19 July 2015), developed and expanded from the 2011 blockbuster show at the Metropolitan Museum of Art, New York.

Claire Wilcox is Senior Curator, Department of Furniture, Textiles and Fashion at the Victoria and Albert Museum and Professor in Fashion Curation, London College of Fashion, University of the Arts London