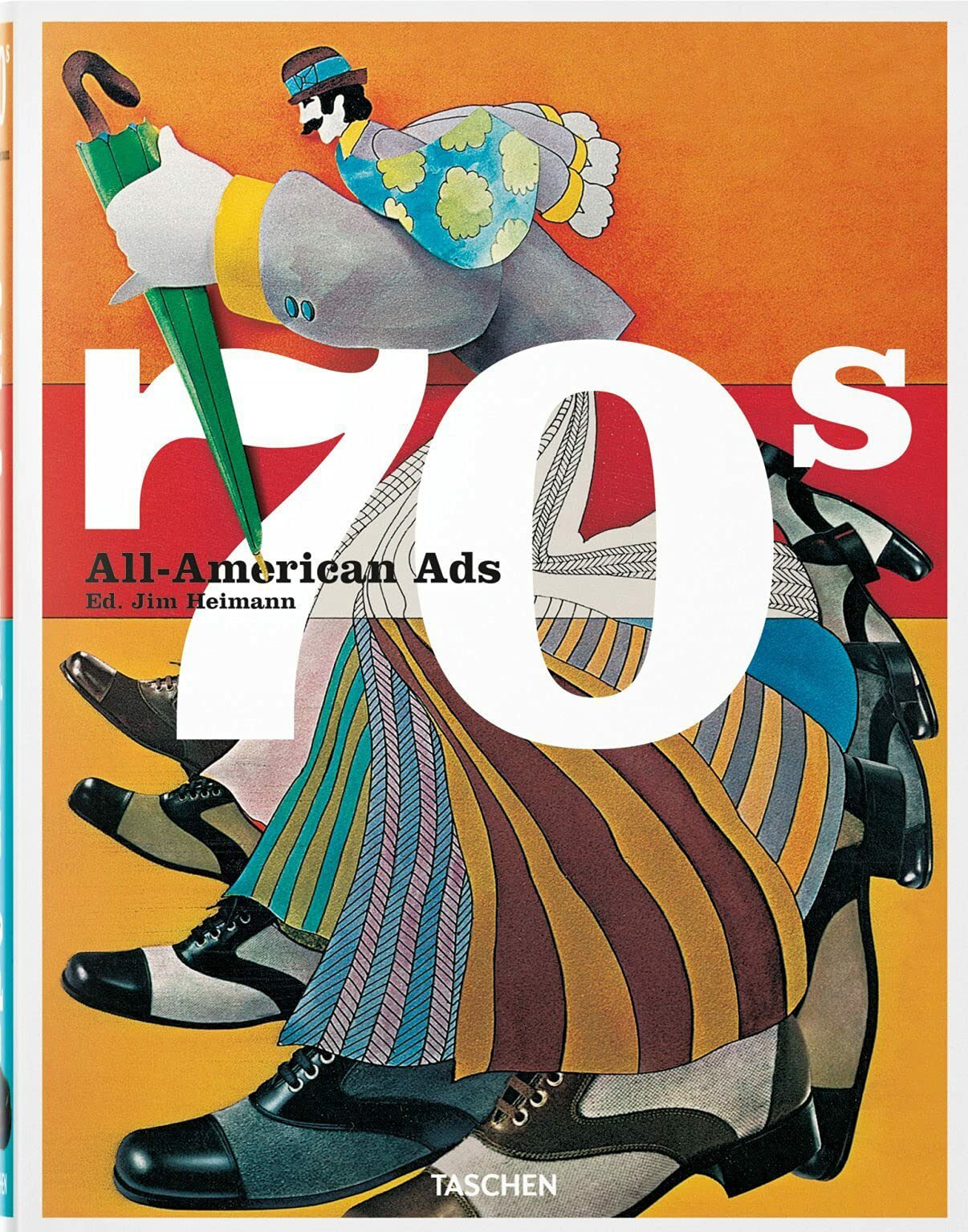 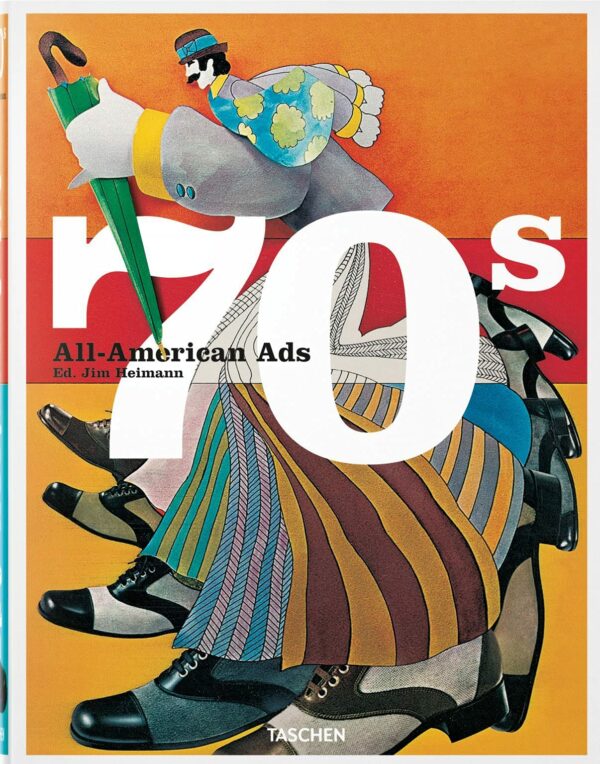 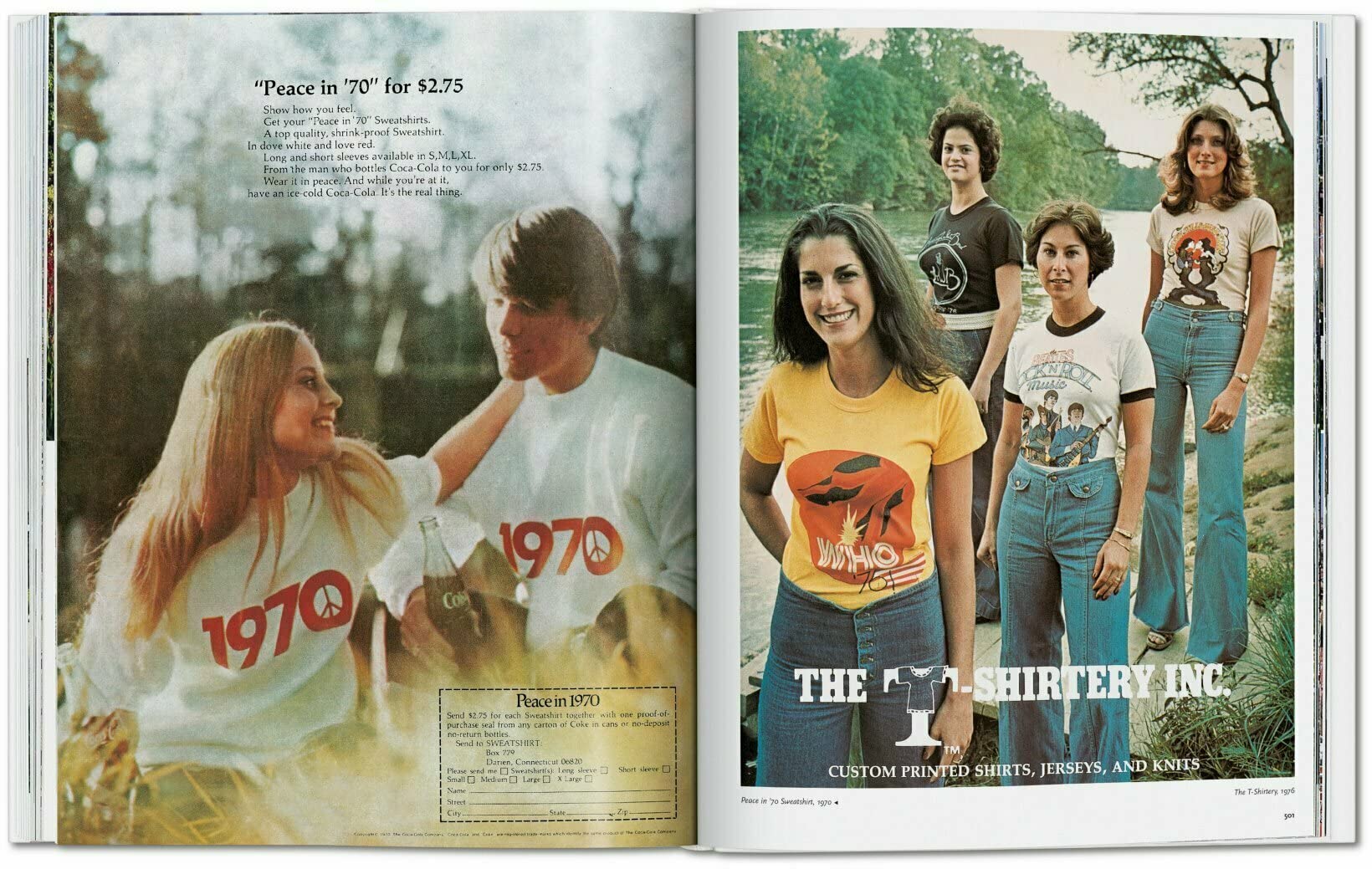 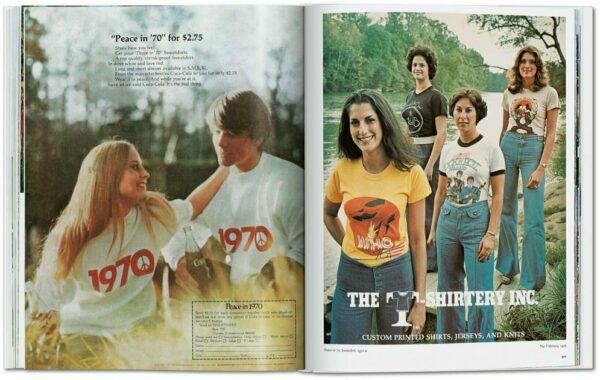 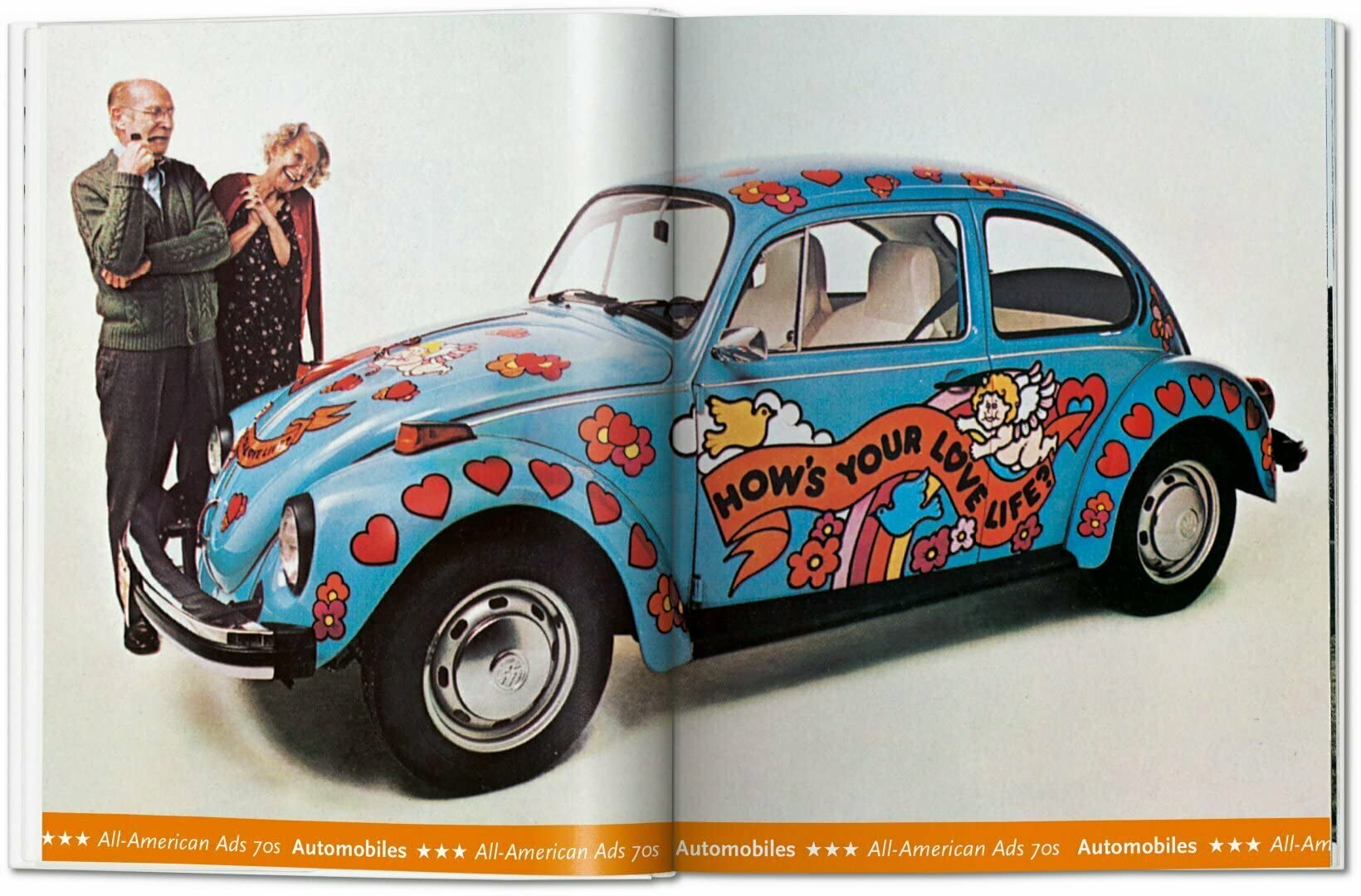 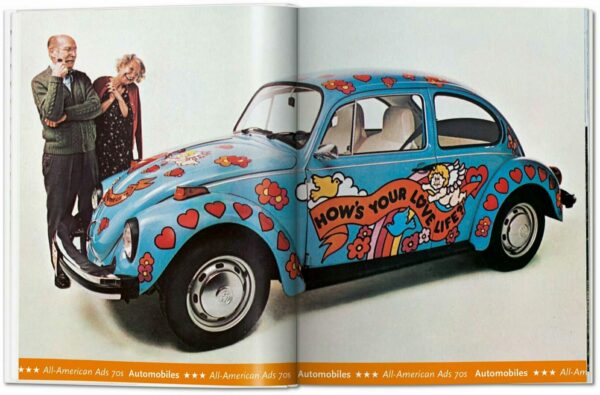 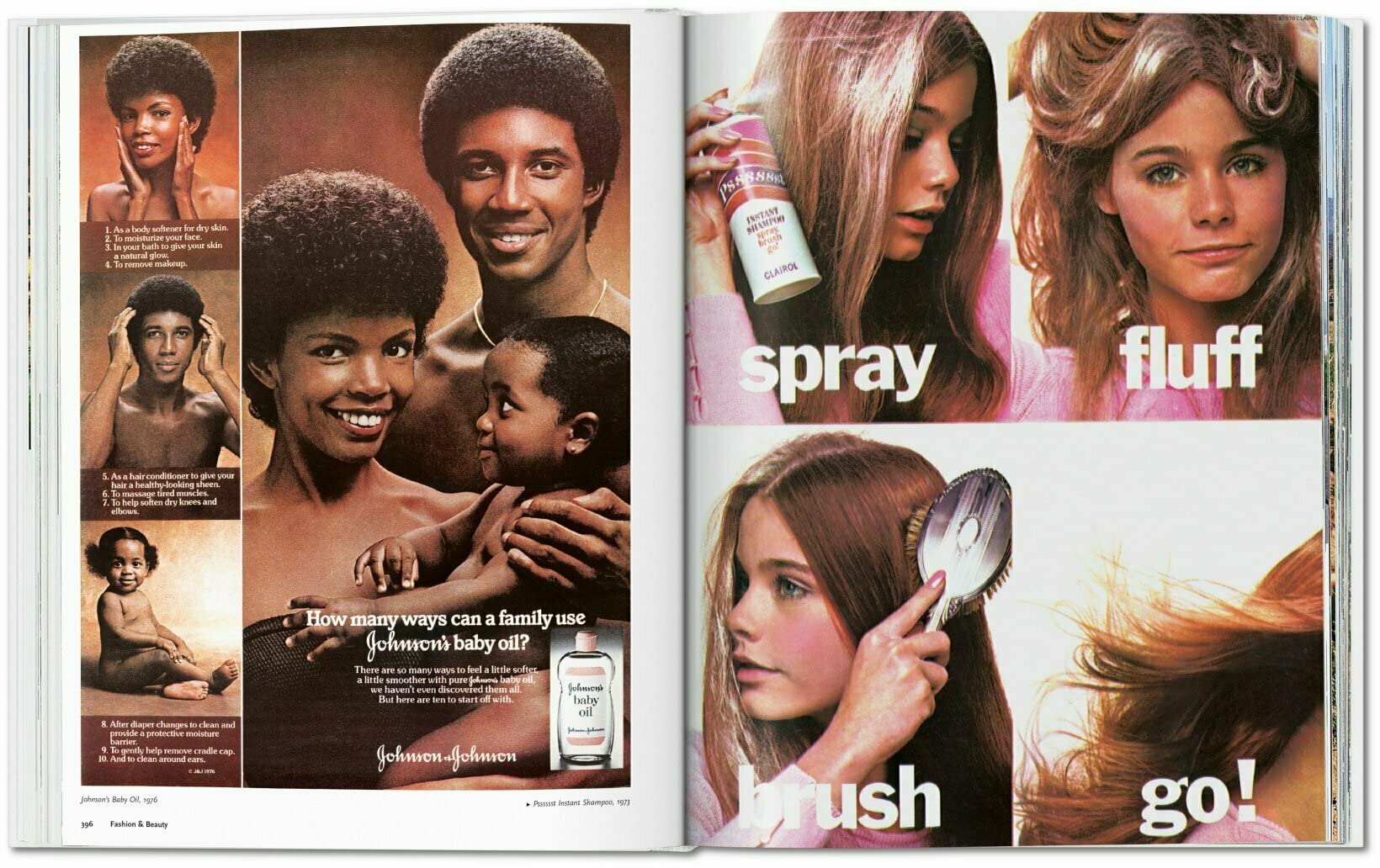 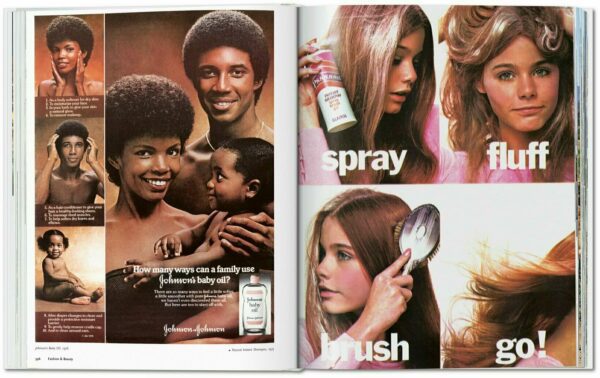 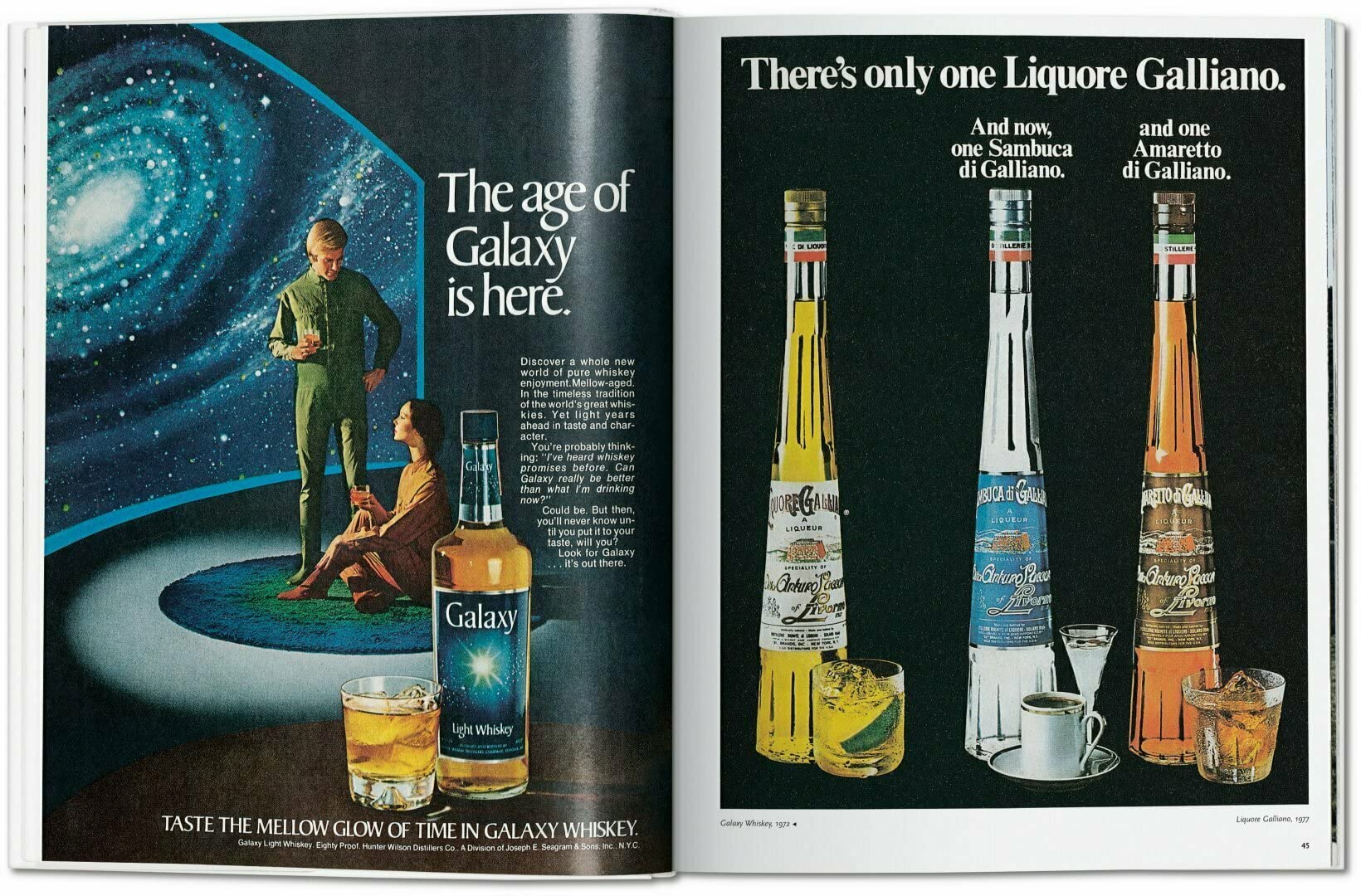 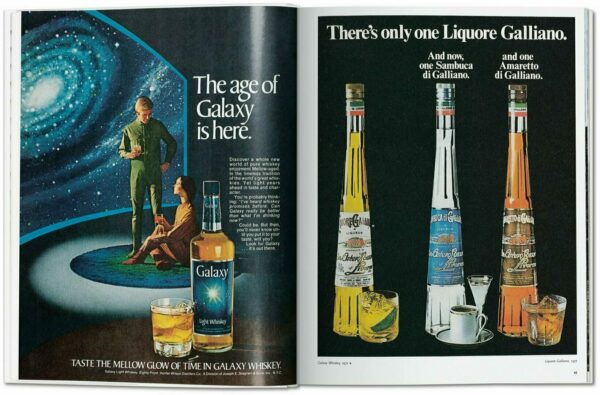 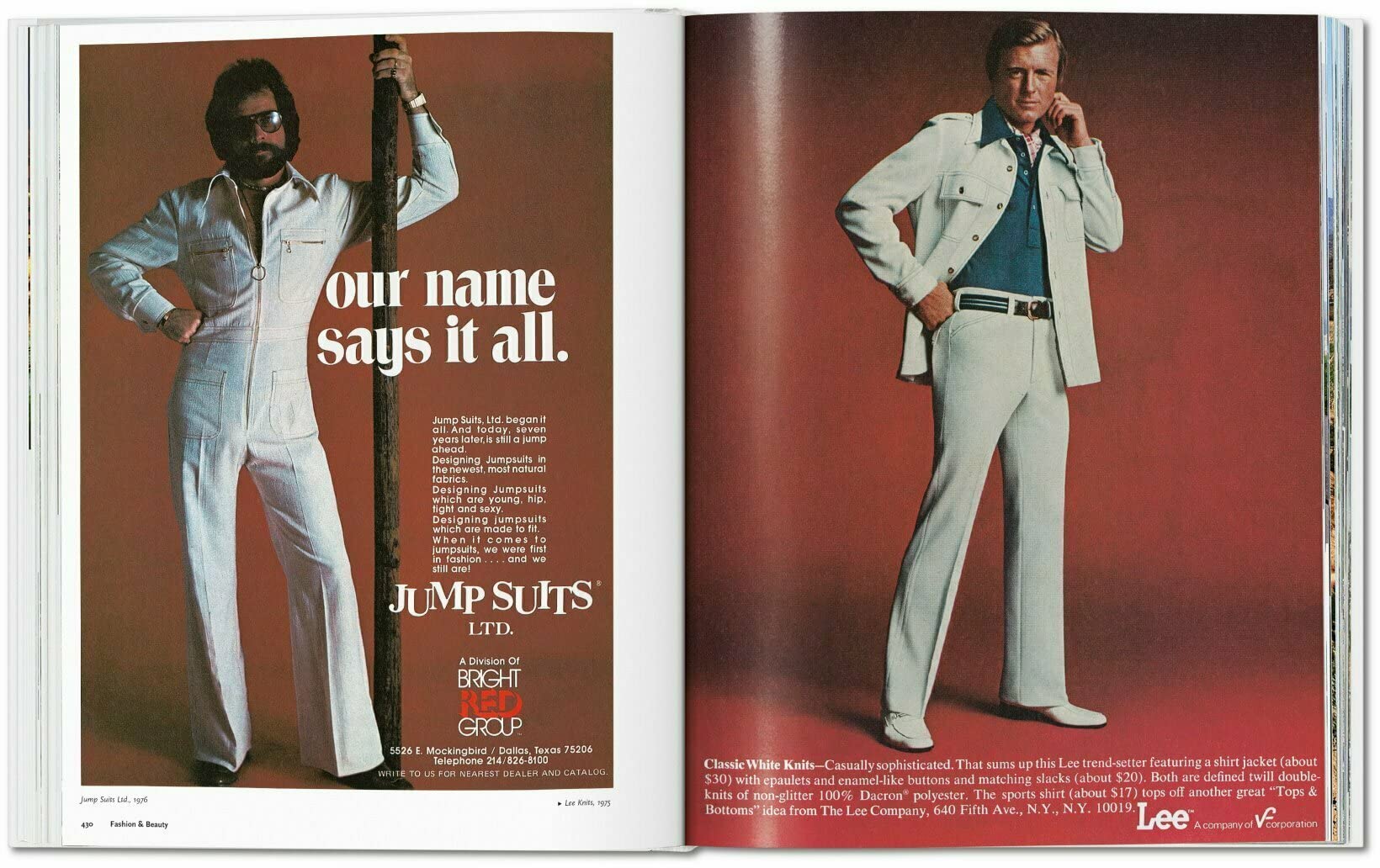 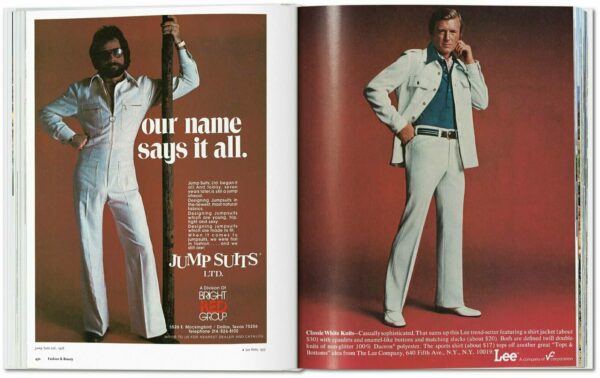 All-American Ads of the 70s

This volume delivers a complete and nostalgic overview of 1970s advertising. As television and other media began to compete for advertising dollars, new ideas were incorporated into a post-hippie world where disco clashed with punk, and social consciousness, health and environmental awareness went head-to-head with the Me Generation.

Both eclipsed and influenced by television, American print ads of the 1970s departed from the bold, graphic forms and subtle messages that were typical of their sixties counterparts. More literal, more in-your-face, 70s ads sought to capture the attention of a public accustomed to blaring, to-the-point TV commercials.

All was not lost, though; as ads are a sign of the times, racial and ecological awareness crept into everything from cigarette to car advertisements, reminding Americans that everyday products were hip to the modern age. In an attempt to discover how best to communicate with a mass audience, marketing specialists studied focus groups with furious determination, thus producing such dumbed-down gems as “sisters are different from brothers,” the slogan used for an African-American hair product. By the end of the decade, however, print ads had begun to recoup, gaining in originality and creativity as they focused on target audiences through carefully chosen placement in smaller publications.