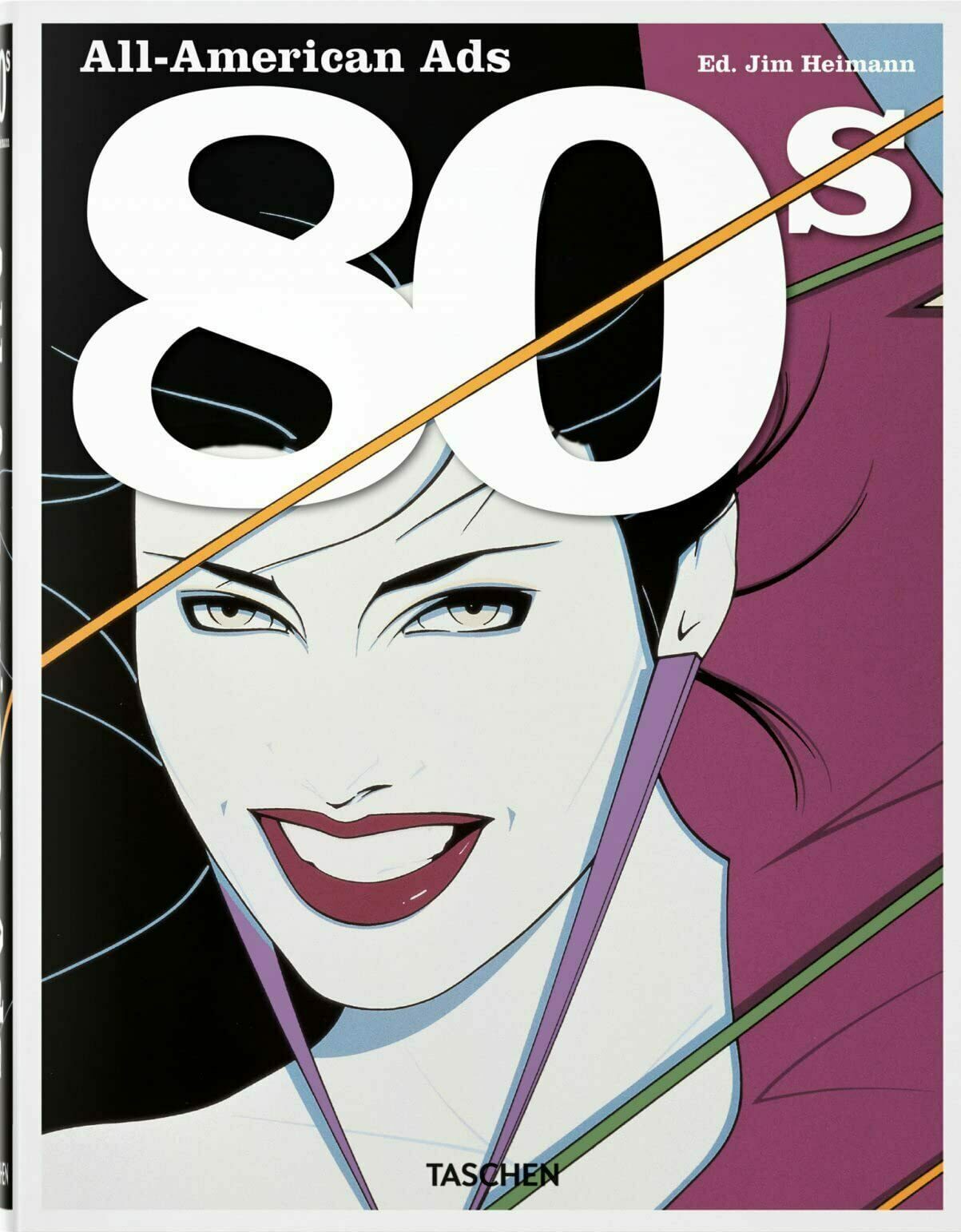 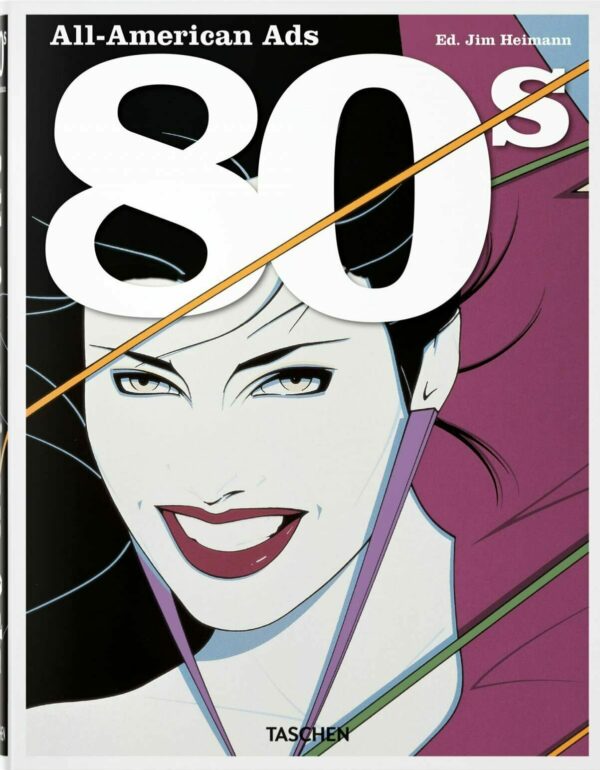 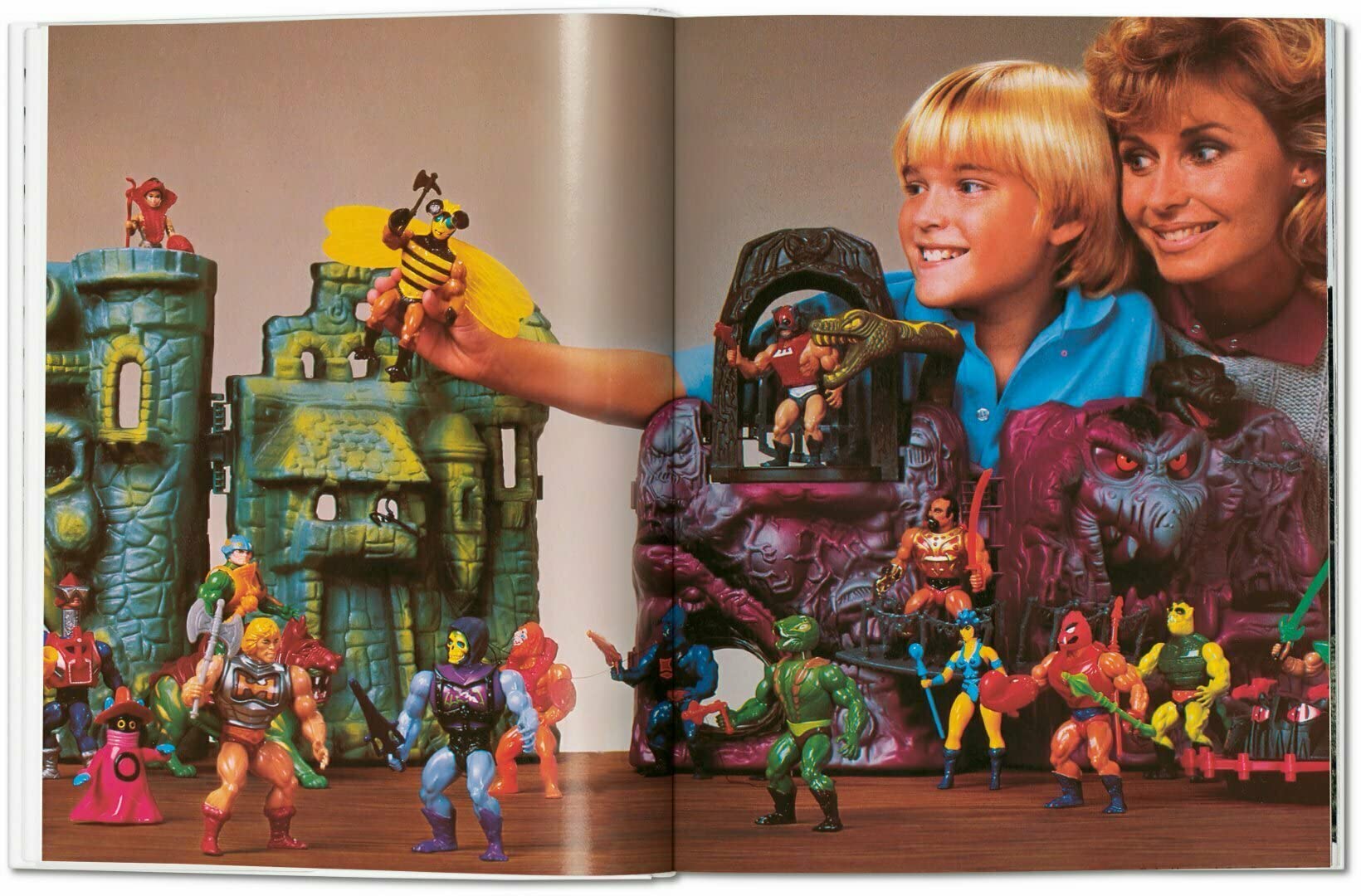 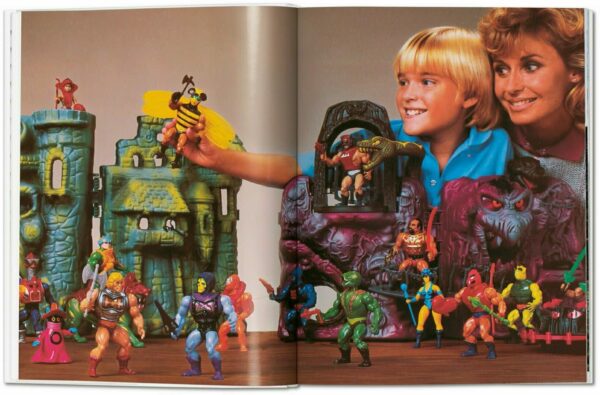 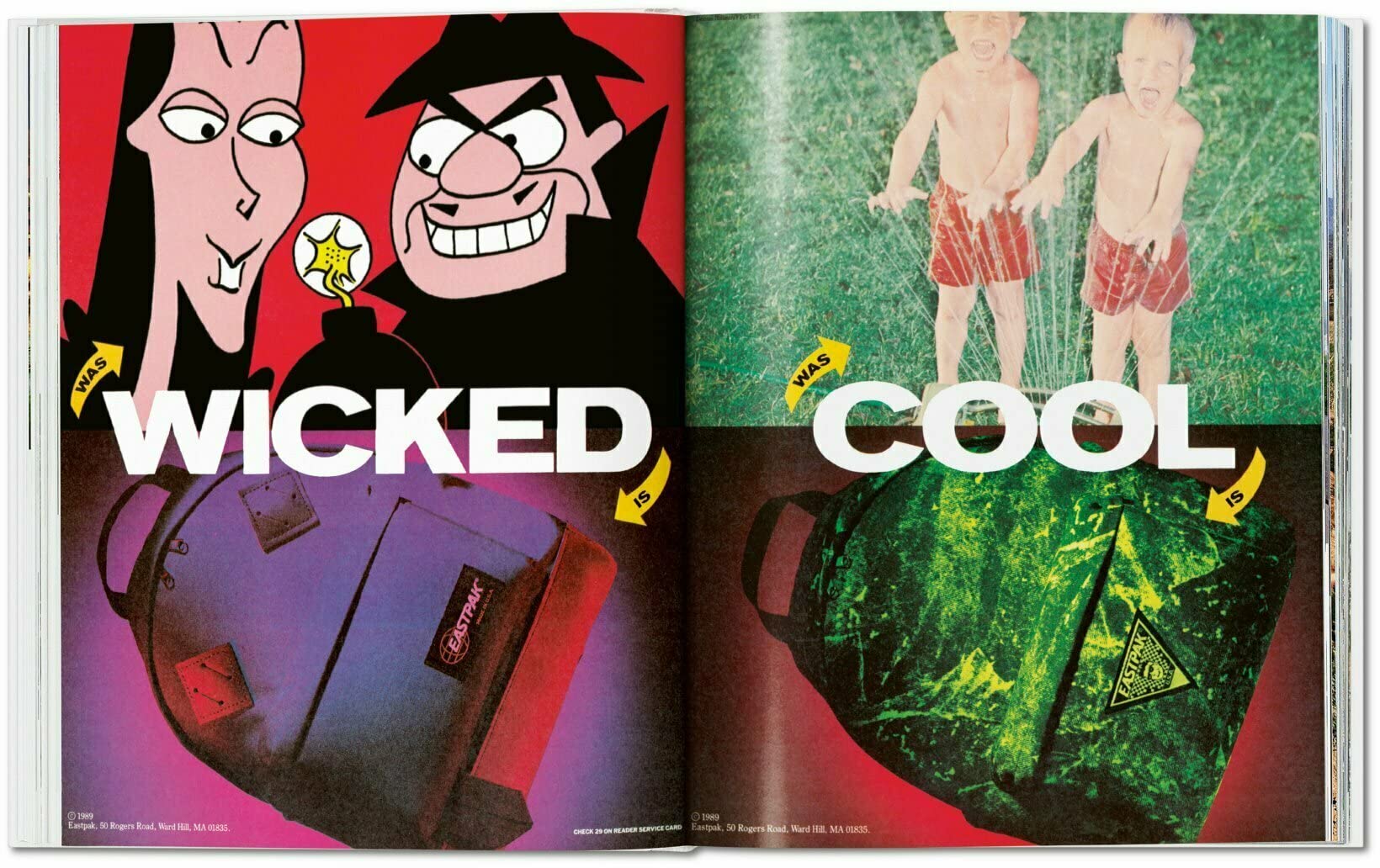 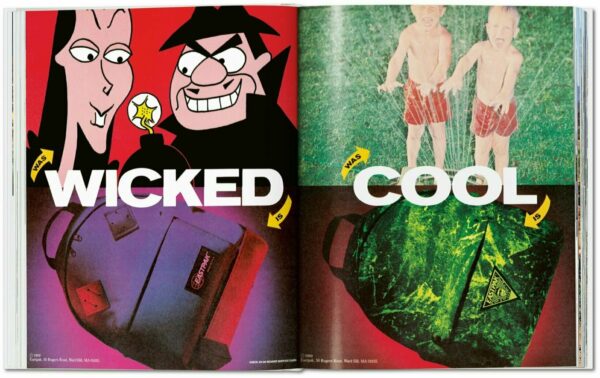 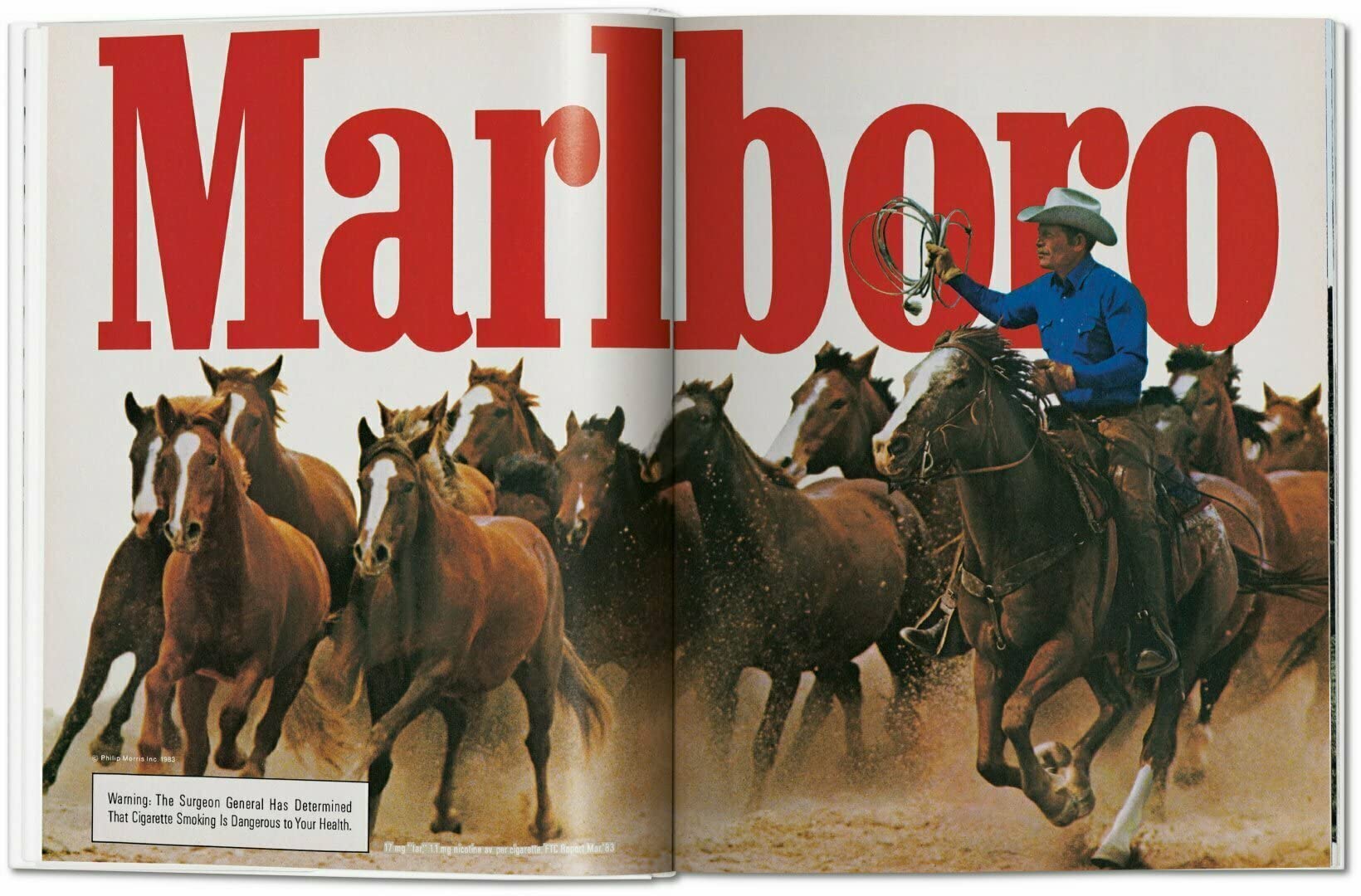 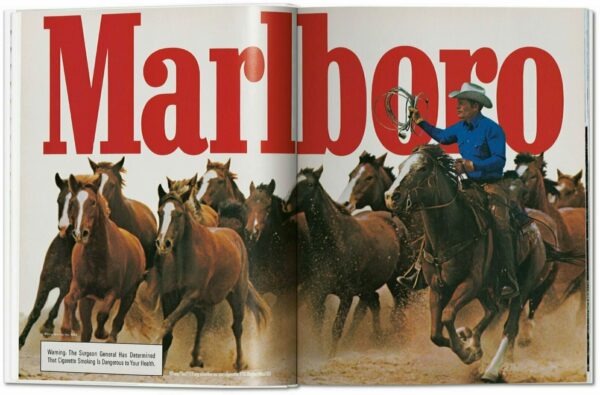 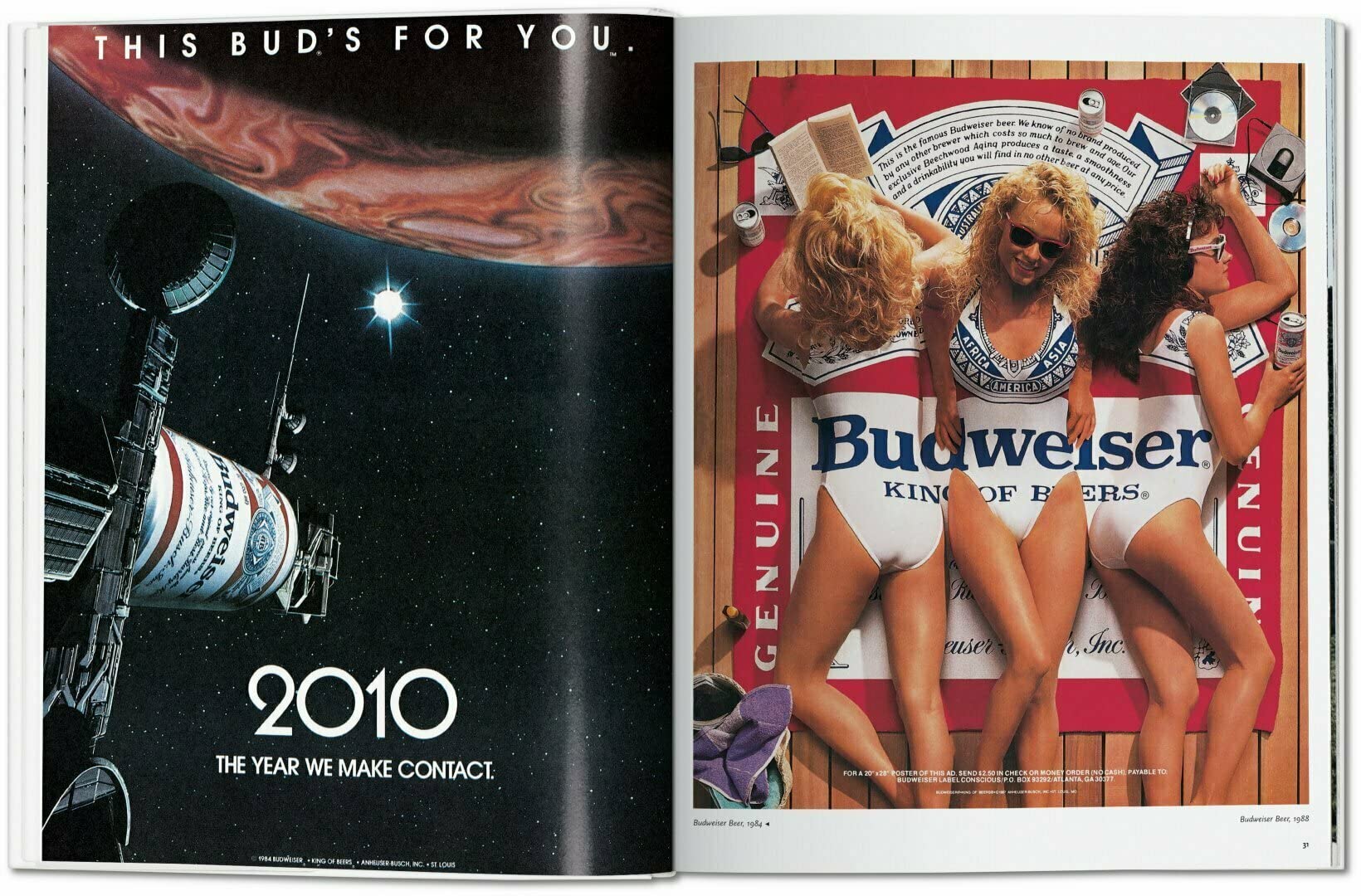 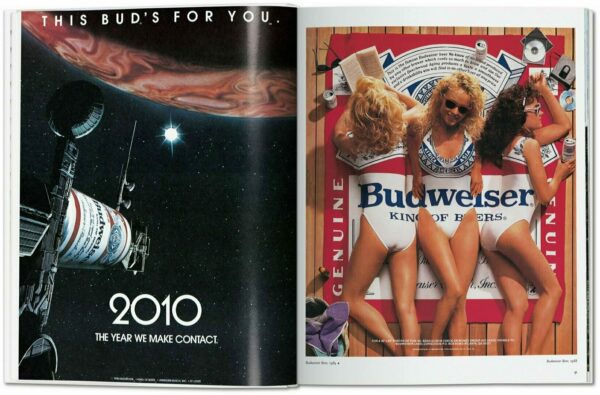 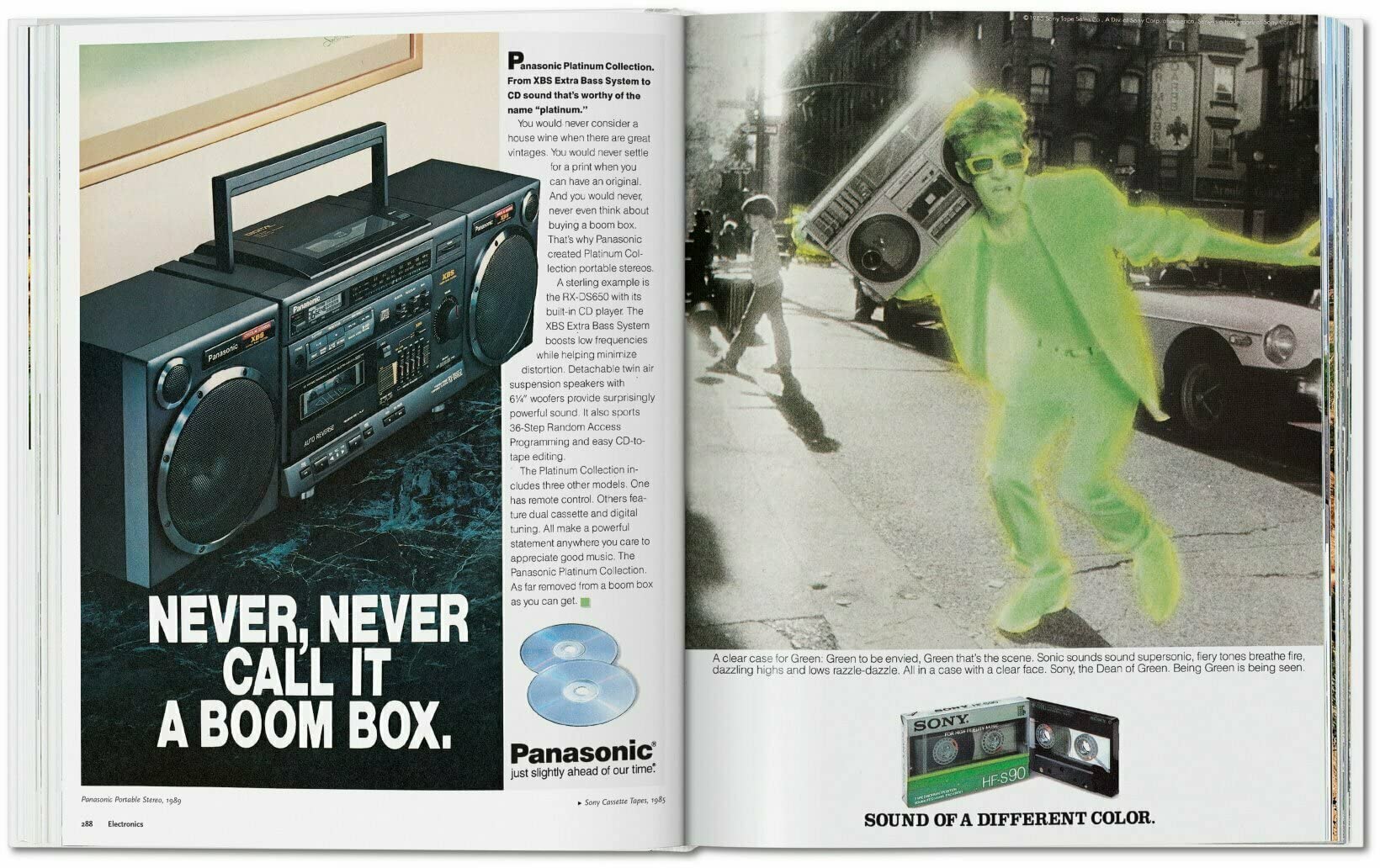 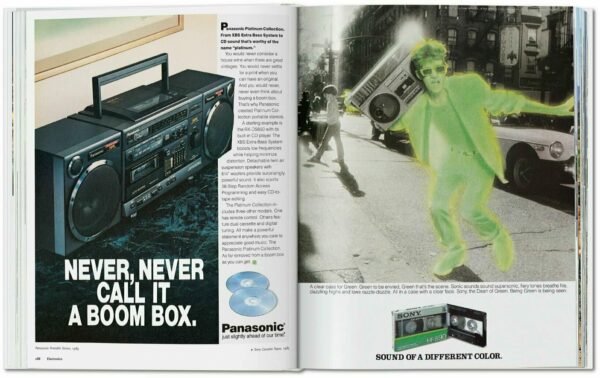 All-American Ads of the 80s

The emergence of the digital world signaled a looming change in the advertising industry. Still cash, cocaine, and Calvins were the staples of flagrant consumerism. With cell phones just around the corner and the death of print in the air, advertisers were still devoting substantial dollars to one of the most outrageous, flamboyant, and prosperous decades of the 20th century.

With the cold war ebbing, crime and inflation at record levels, and movie star-turned-President Ronald Reagan launching a Star Wars of his own, the 1980s did not seem likely to become one of the most outrageous, flamboyant, and prosperous decades of the 20th century. The “greed is good” mantra on Wall Street spawned the power-dressing, exercise-obsessed “Me Generation” of Yuppies. The art world enjoyed the influx of capital; computers and video games ruled in the office and at home; and the Rubik’s cube craze swept the nation. Leg warmers were big, shoulder pads were bigger and hair was biggest of all.

Whether your heart warms nostalgically at the memory of E.T. and marathon Trivial Pursuit sessions; if you think Ghostbusters and break dancing are totally awesome, this book’s for you. To all those who still hear the echoes of “I want my MTV”: All-American Ads of the 80s will leave you ready to reach out and touch someone. So just do it!