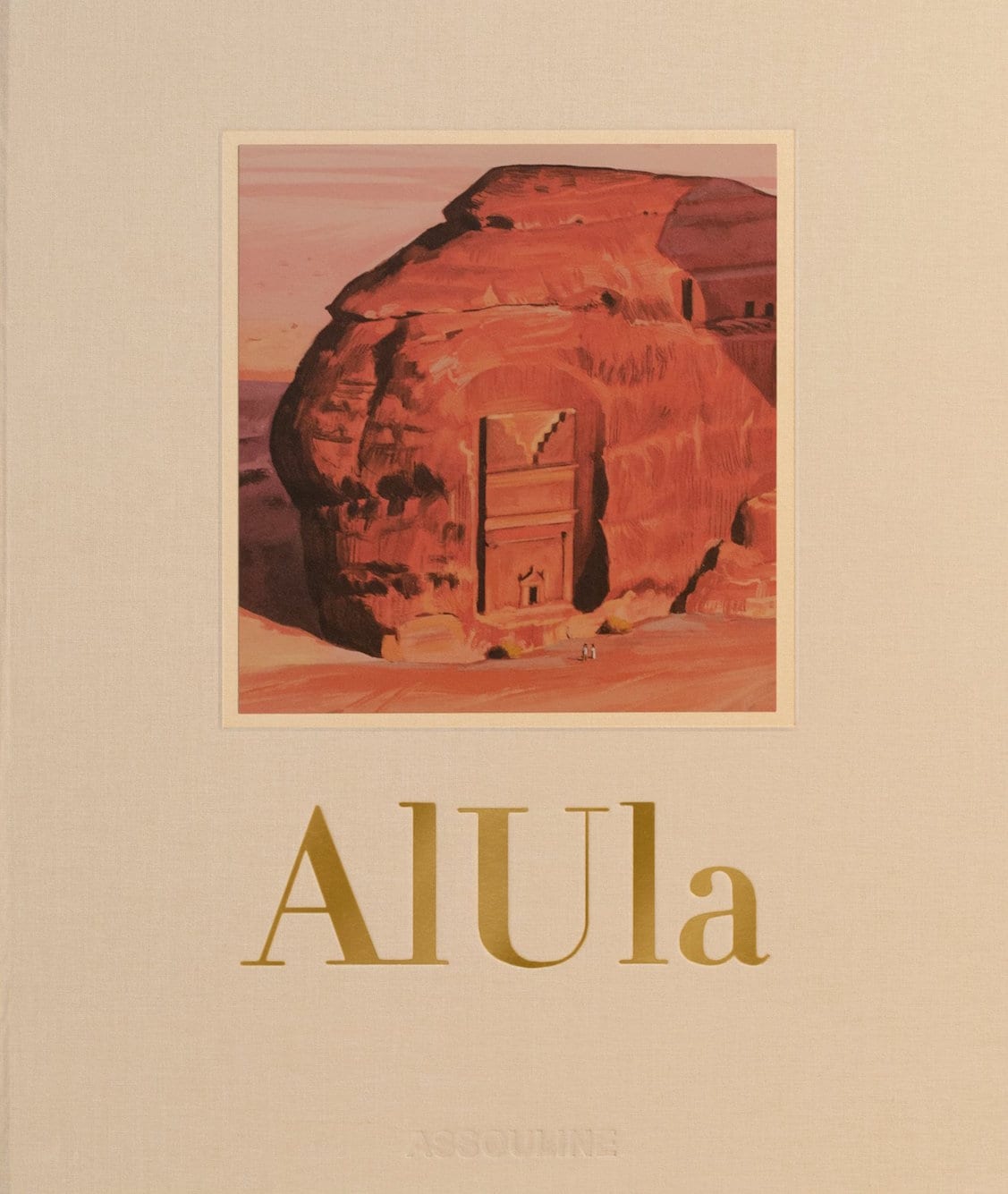 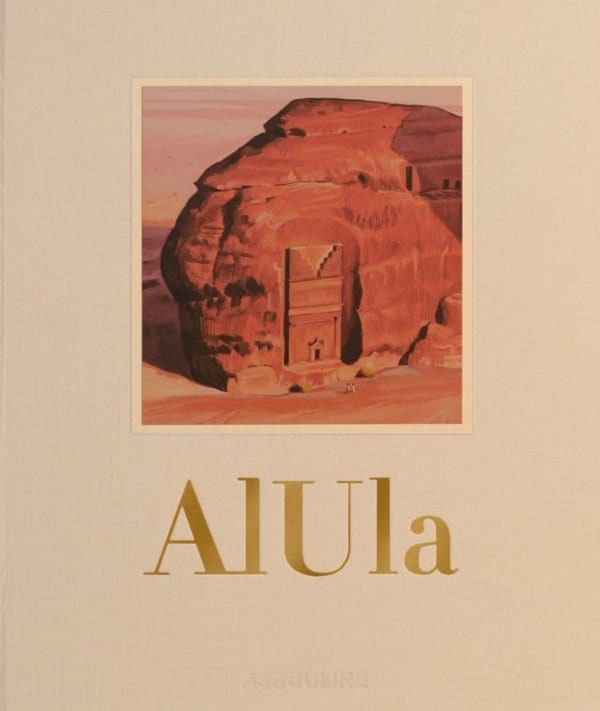 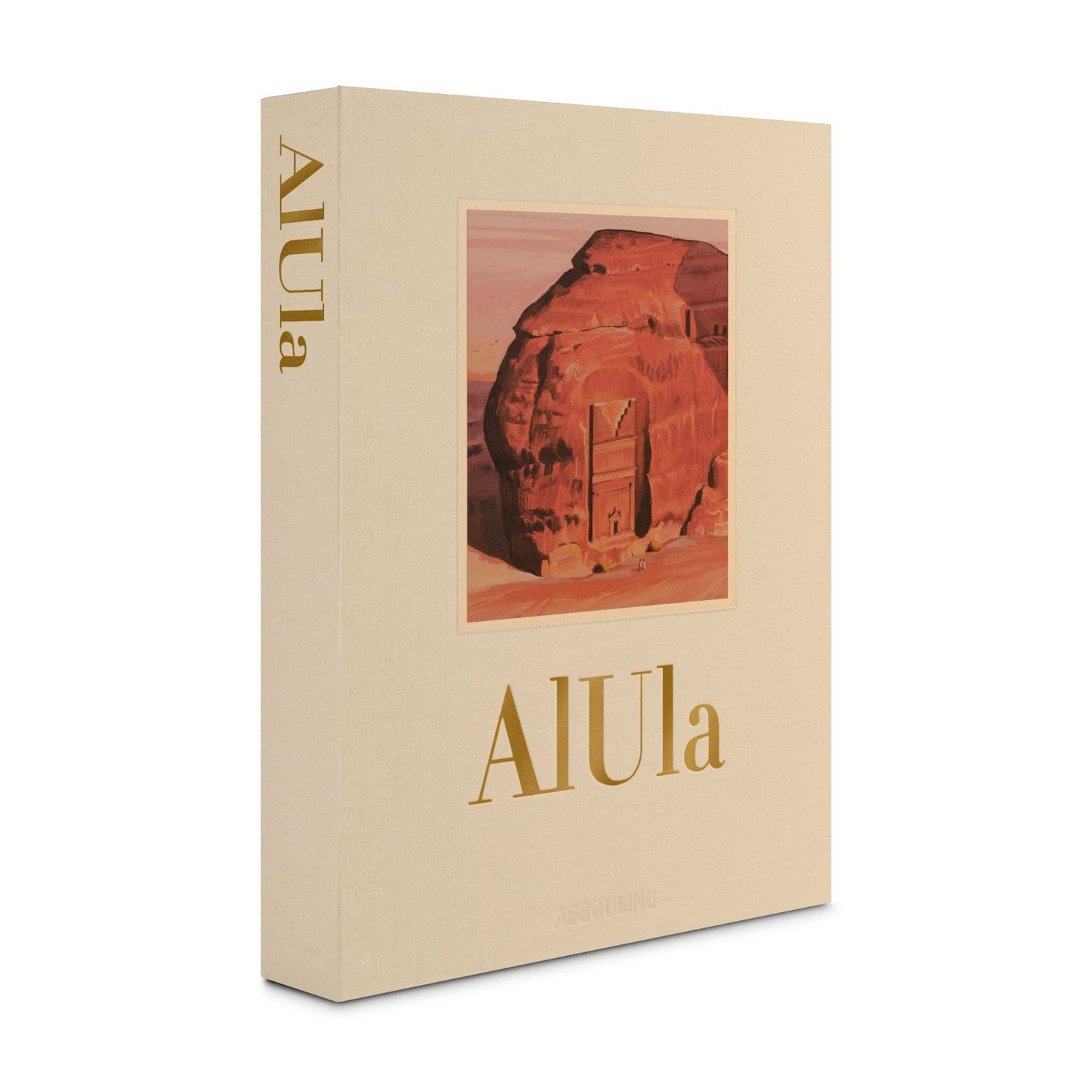 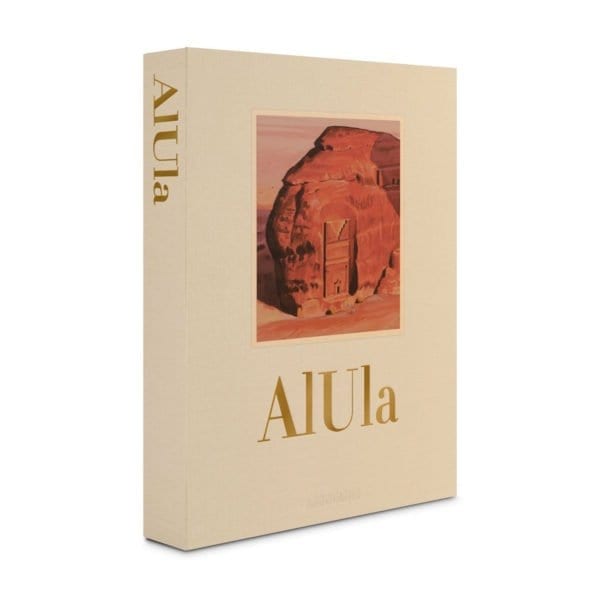 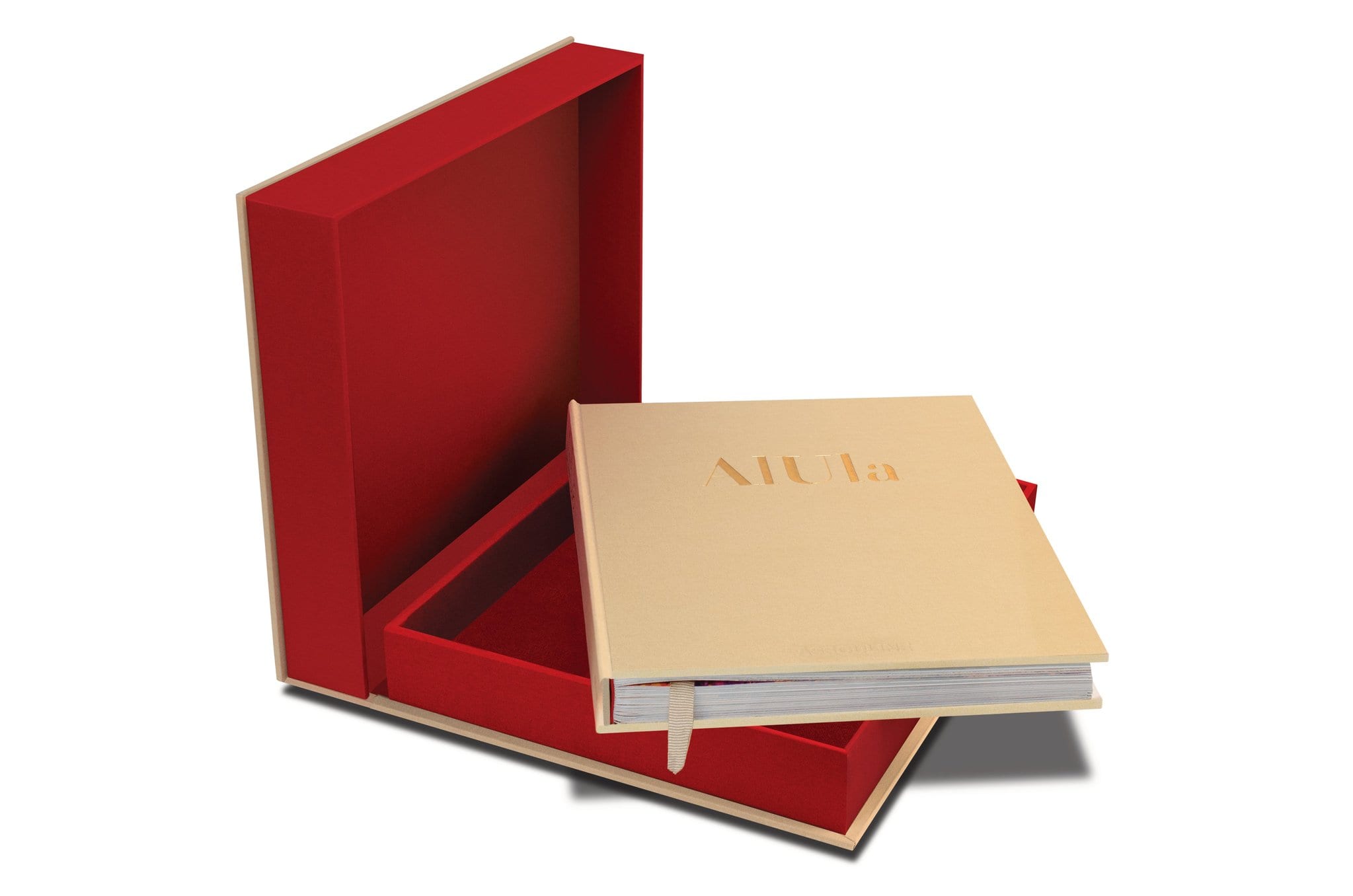 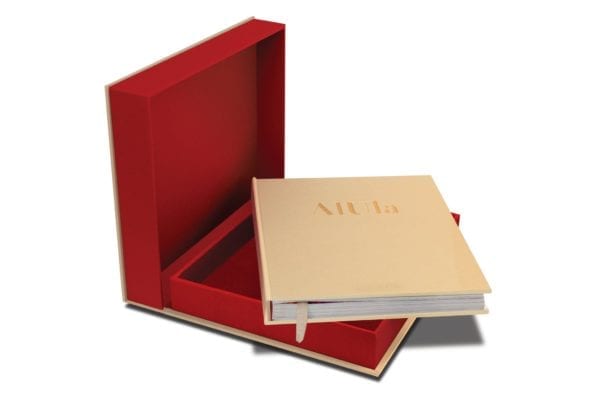 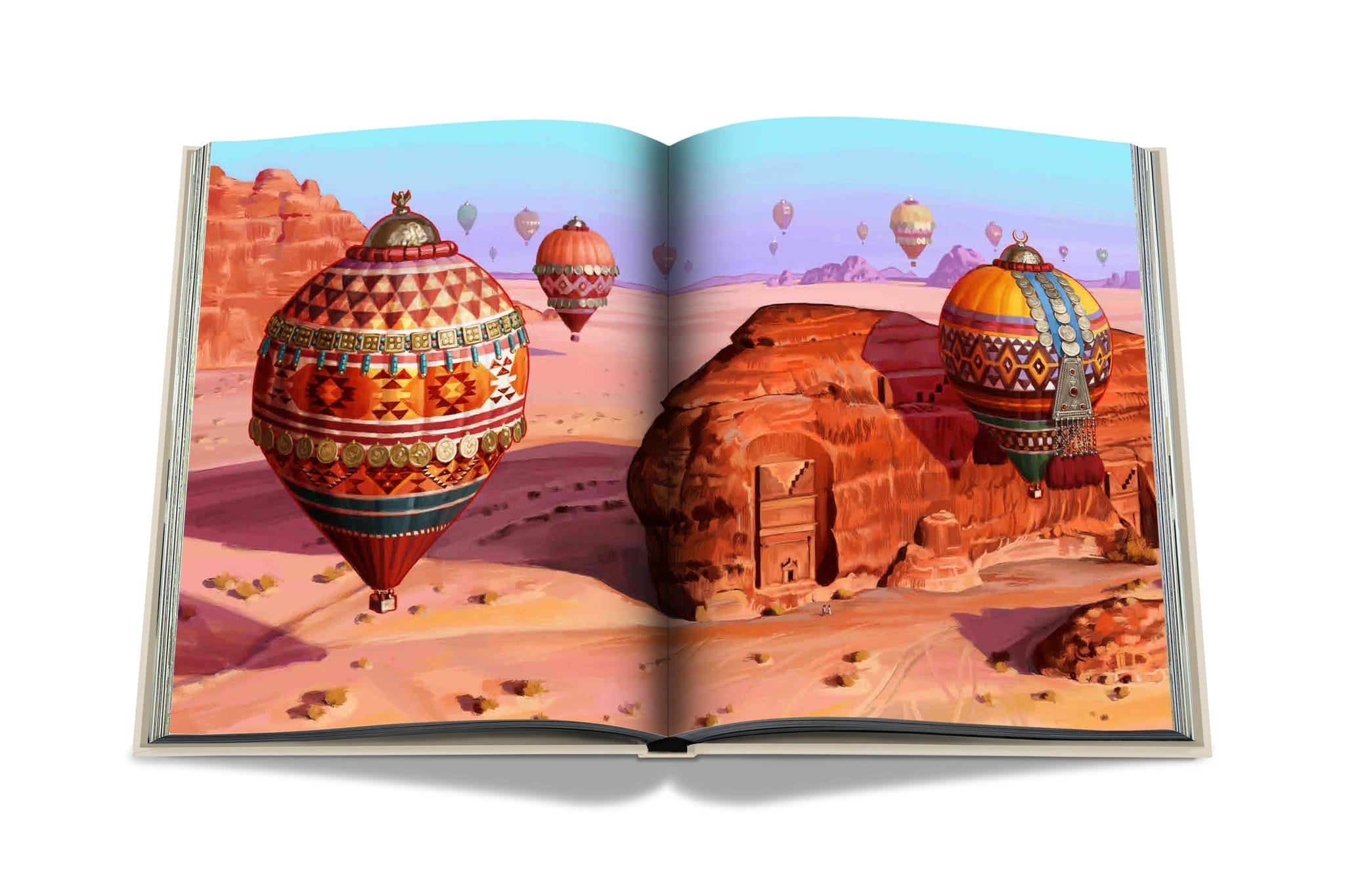 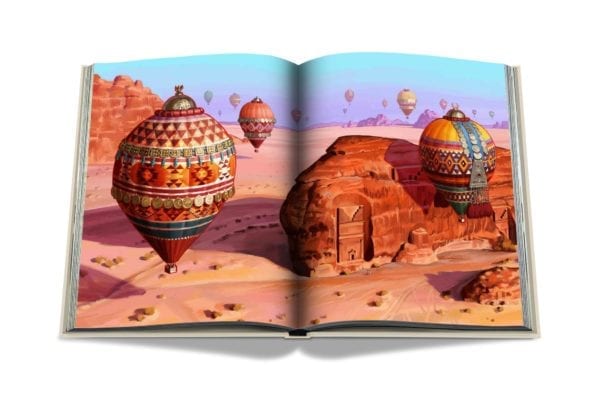 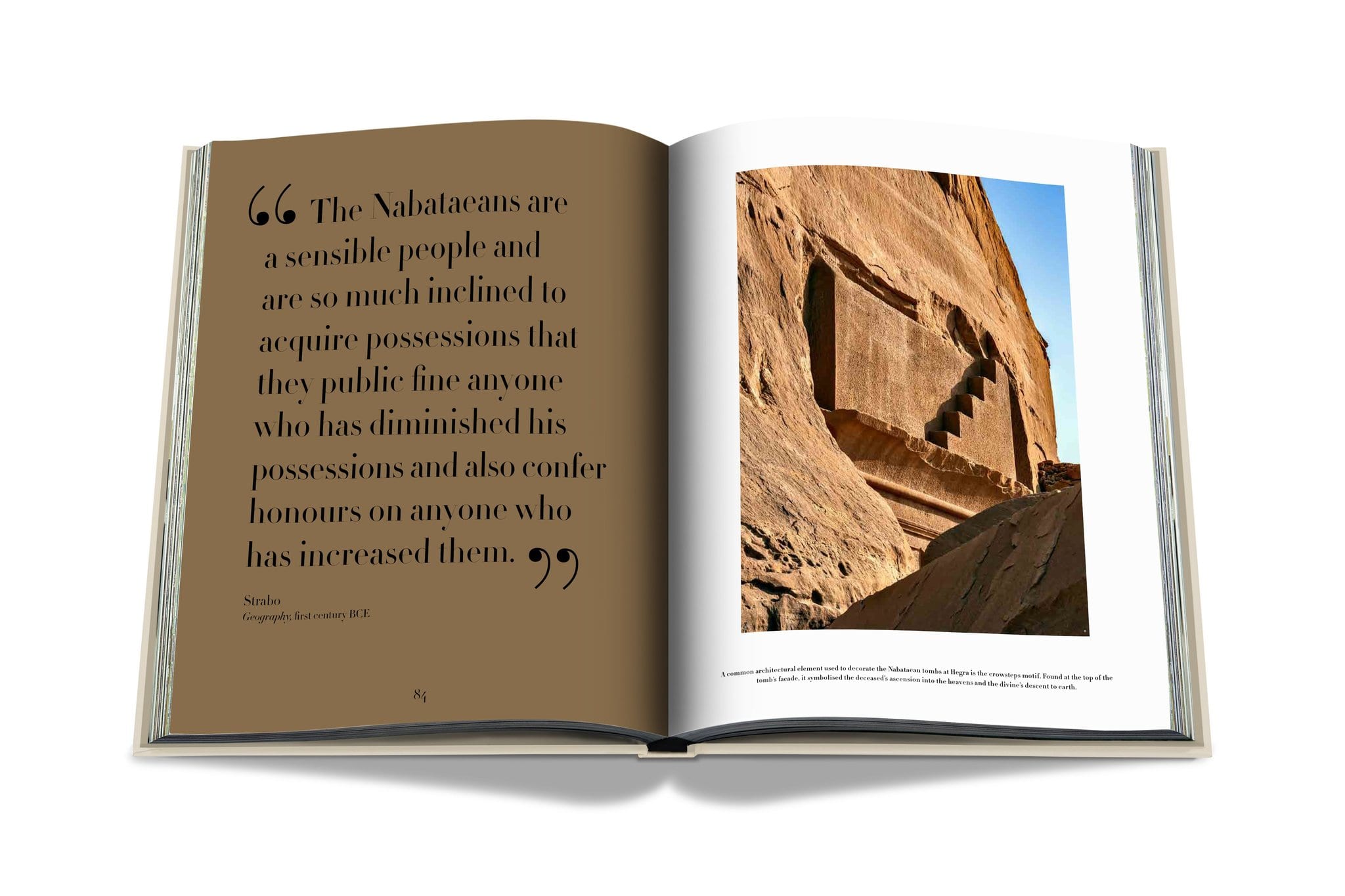 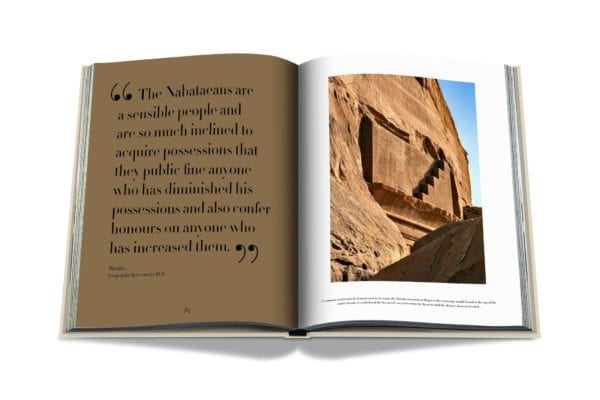 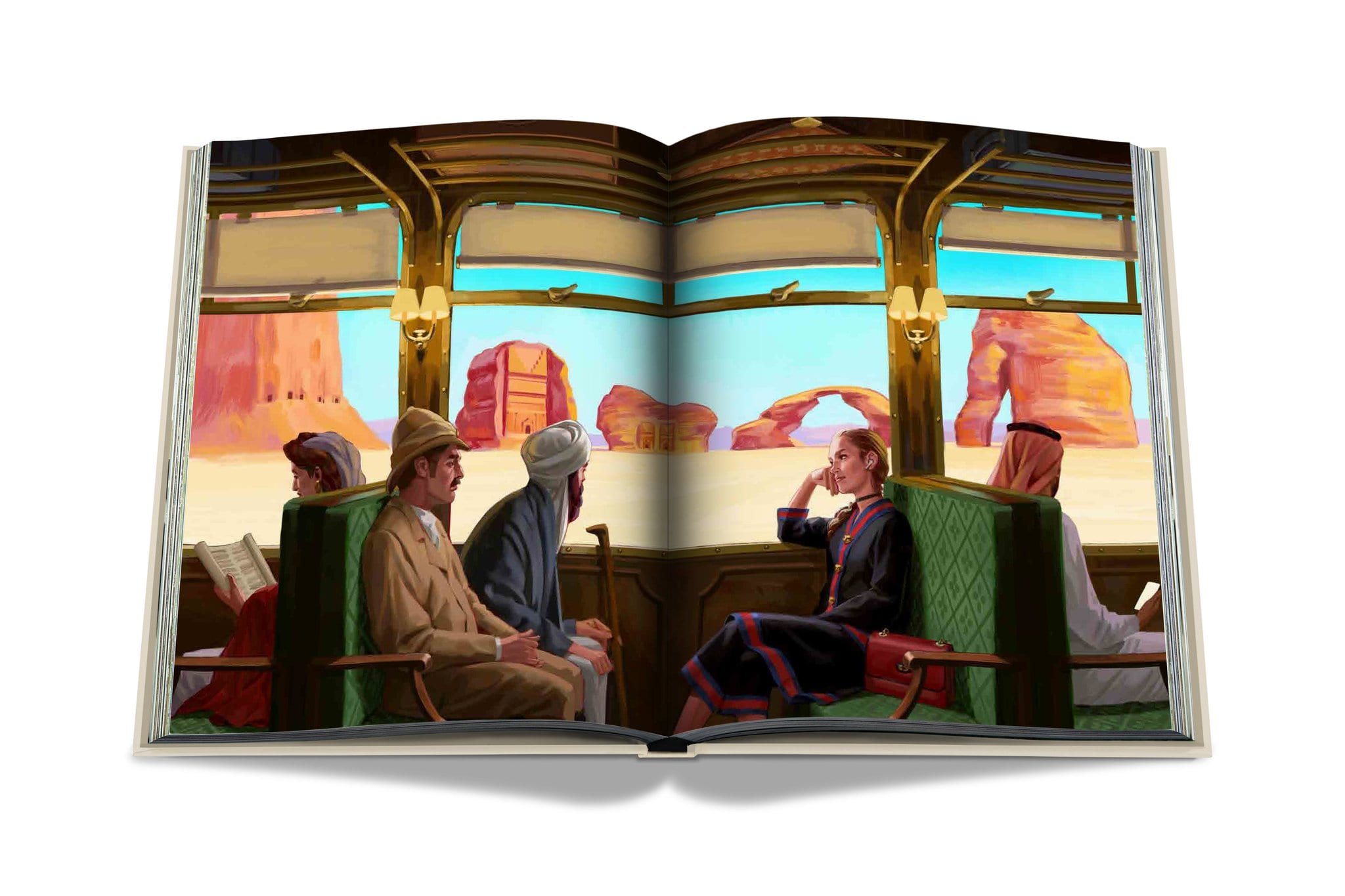 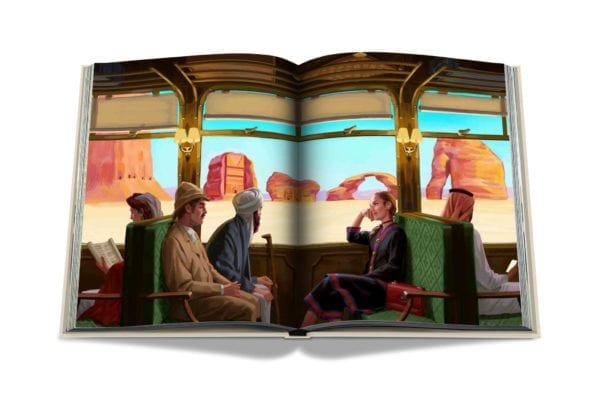 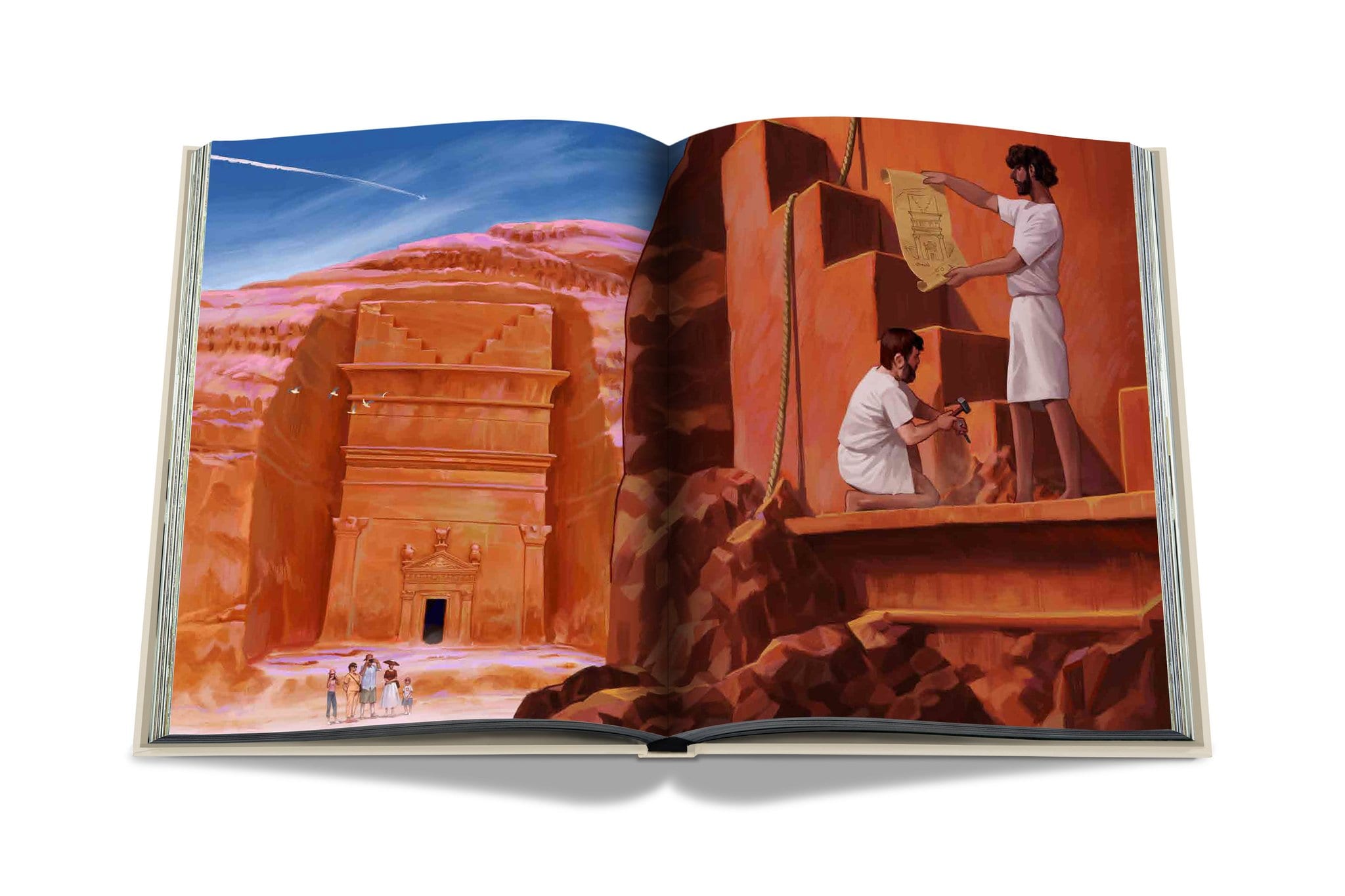 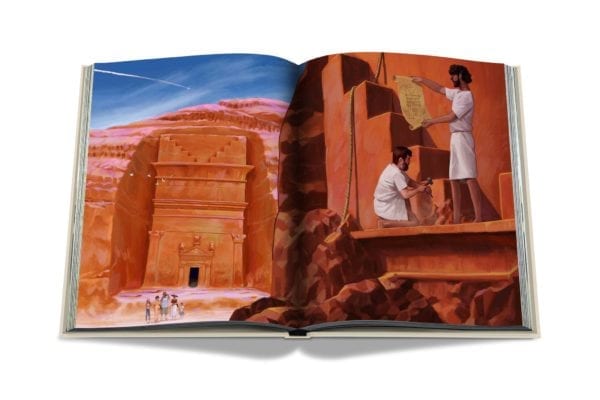 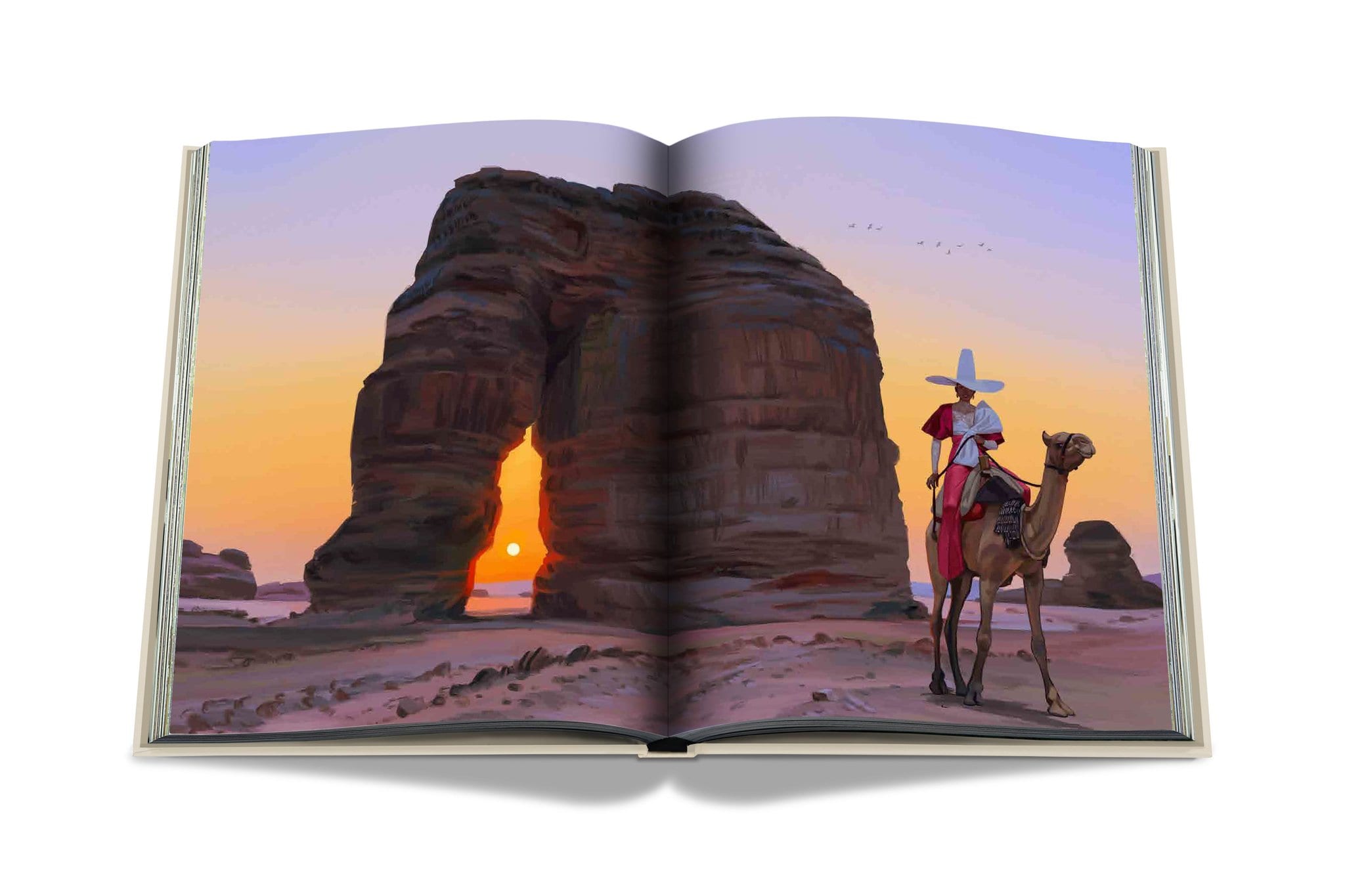 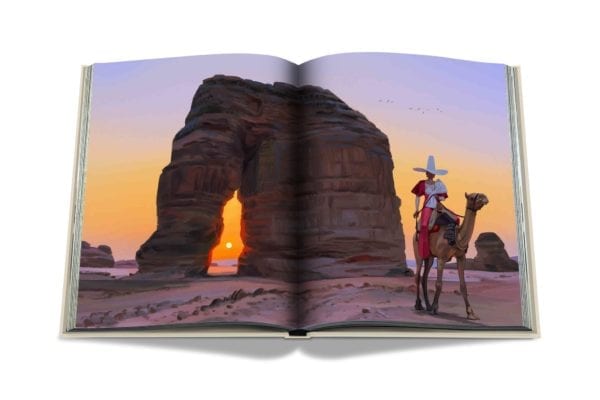 Assouline in collaboration with the destination of AlUla announces the release of an immersive book of photography and illustrations titled, AlUla. With stunning images taken by internationally renowned photographer Robert Polidori, and interpretive illustrations by multidisciplinary artist Ignasi Monreal, AlUla virtually transports readers to the destination, giving them a glimpse into the city’s rich history and a unique look into AlUla’s local culture.

Nestled deep within the vast desert of northwest Arabia, AlUla is known as a cultural oasis and living museum with more than 200,000 years of human history: from Paleolithic hunter-gatherers; civilizations such as the Nabataeans, Dadanites, and Romans; Muslim pilgrims on their way to Mecca and Medina, and trade caravans traveling the Incense Route; to present-day communities who mingle and exchange cultural ideas with global travelers.

AlUla is home to relics both old and new including Saudi Arabia’s first UNESCO World Heritage Site, Hegra, with remains dating back to the Nabataean kingdom, as well as modern landmarks including Maraya, an award-winning, multi-purpose concert and entertainment venue that is also the Guinness Book of Records largest mirrored venue in the world.

Each page of this luxurious and limited edition exclusive book delves into the destination’s ancient mystique, where innovative and artistic people lived and journeyed in its exceptional landscapes and contoured mountains, leaving traces of their language, culture and way of life. Images and illustrations captured in the book include monumental tombs carved into the outcrops of Hegra, nature-carved rock sculptures including Jabal AlFil (also known as Elephant Rock) and petroglyphs (or rock art) showcasing examples of animals that inhabited AlUla thousands of years ago.