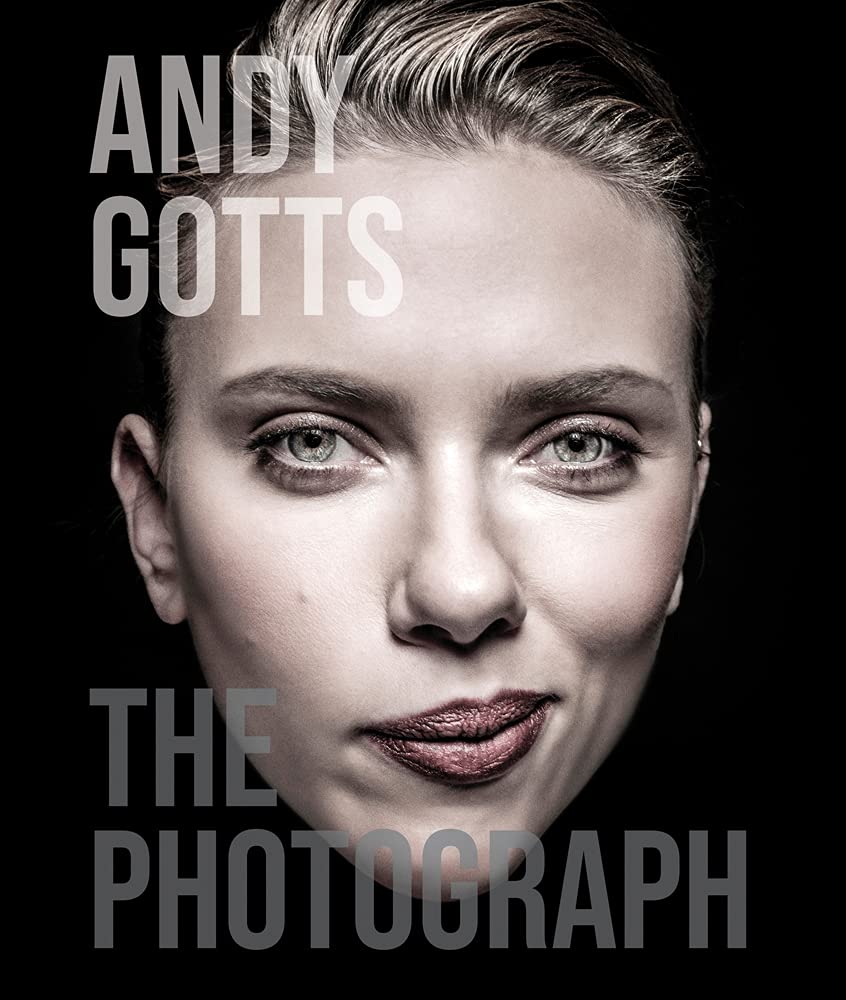 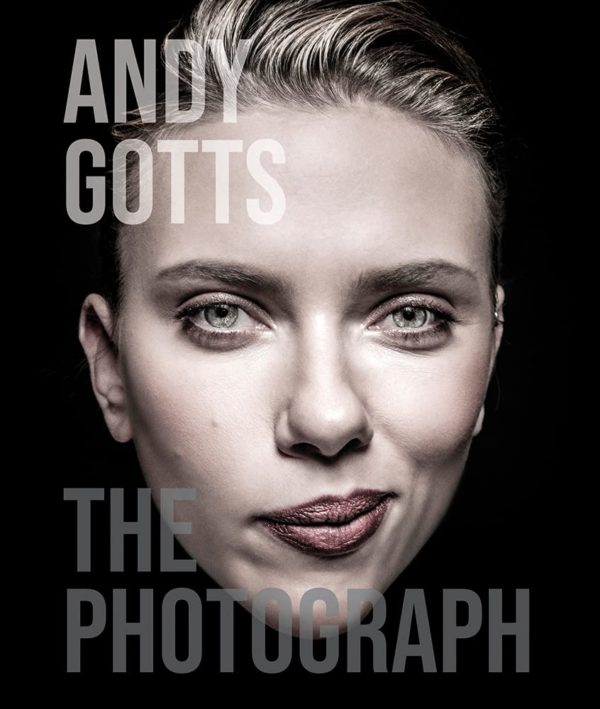 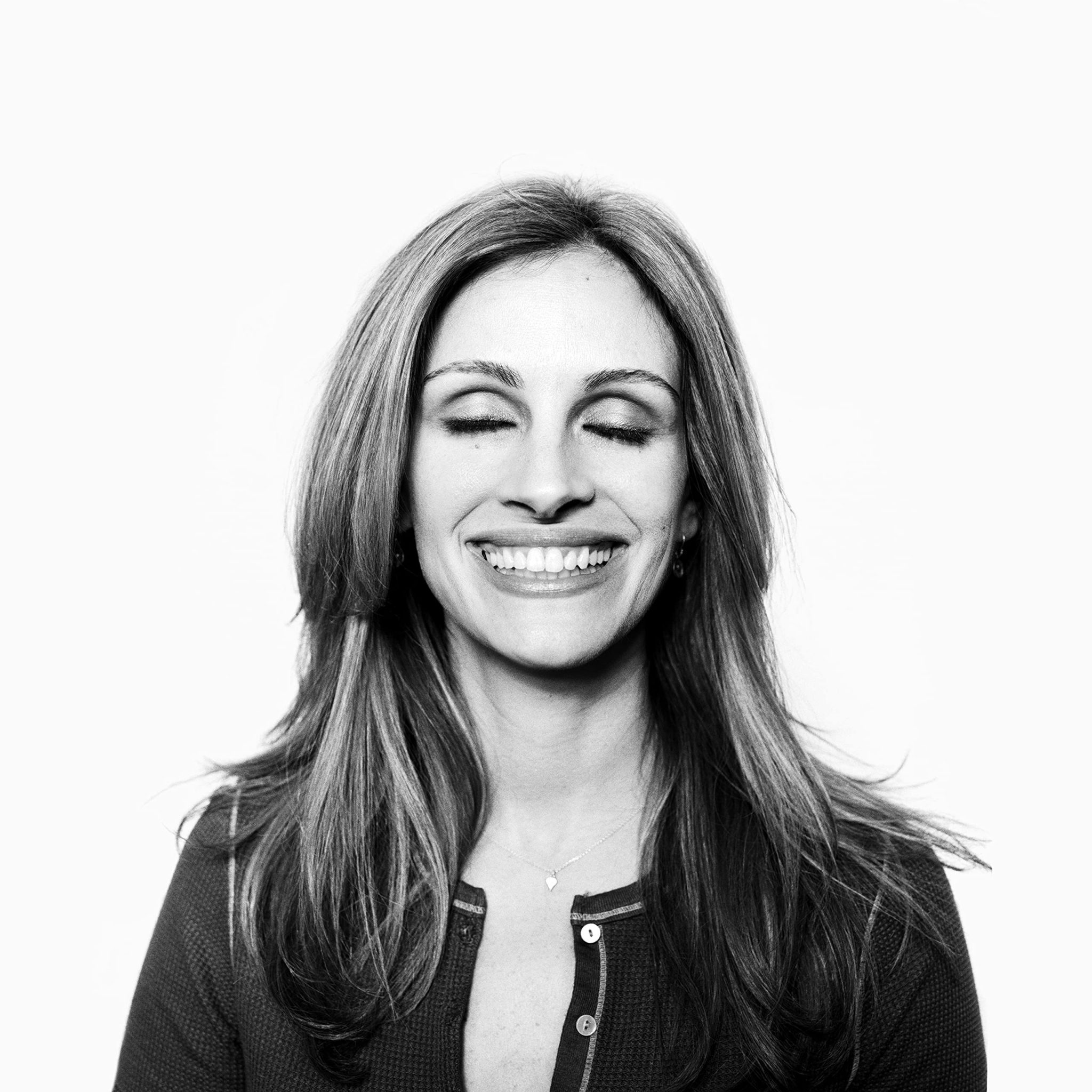 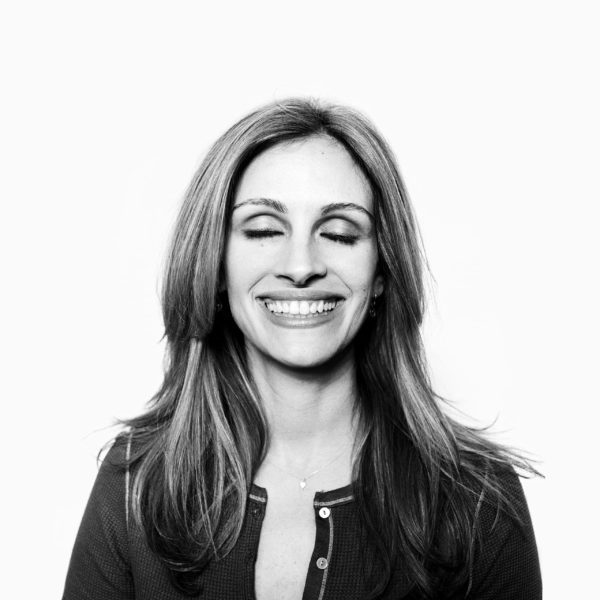 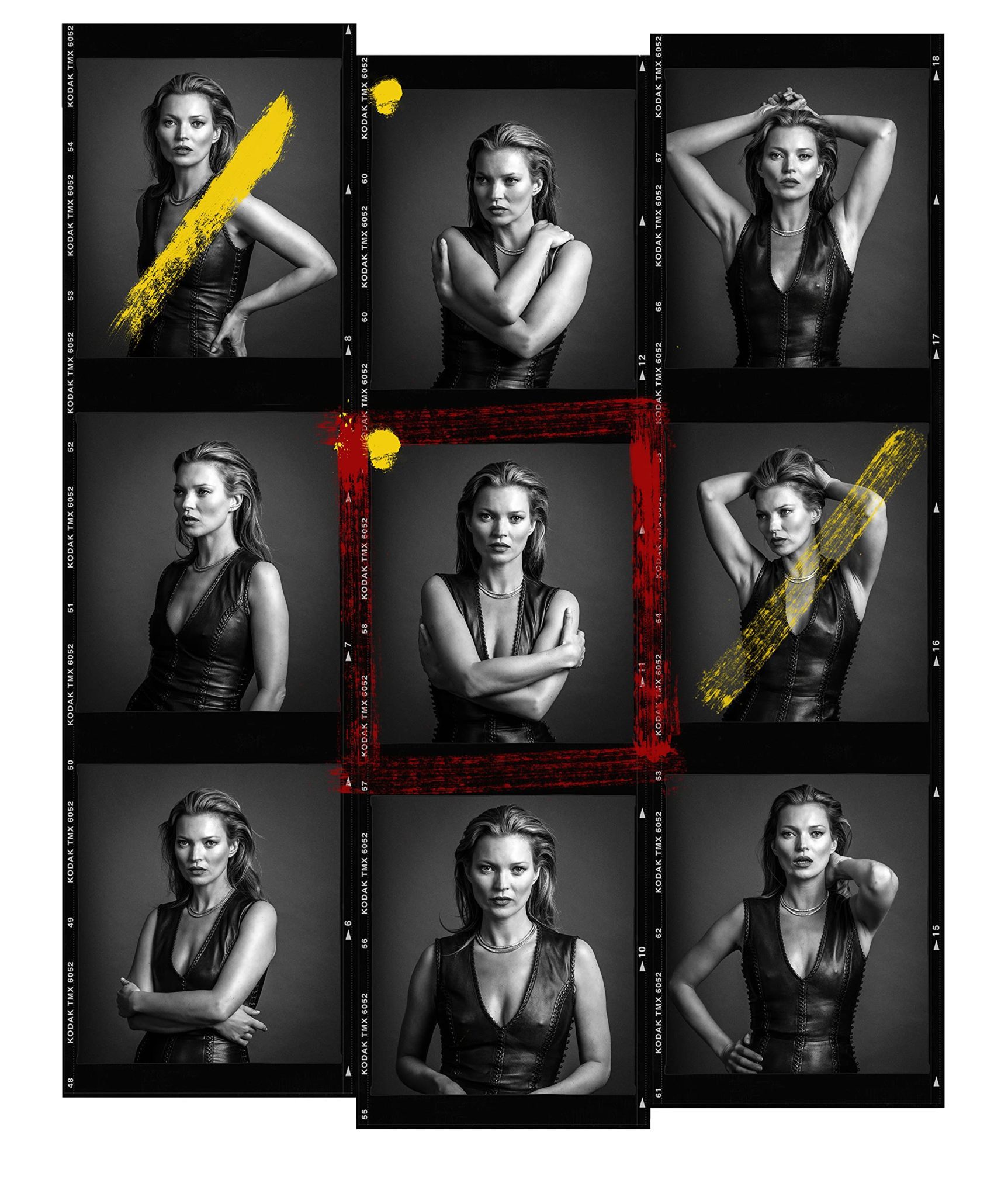 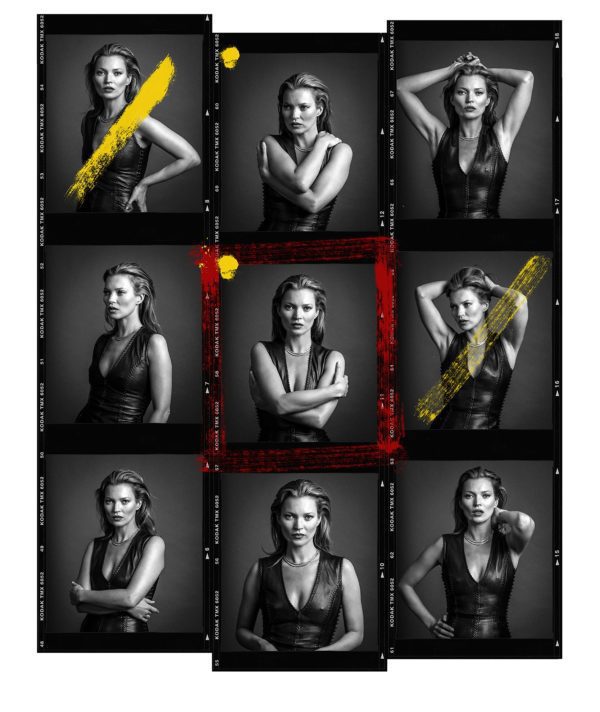 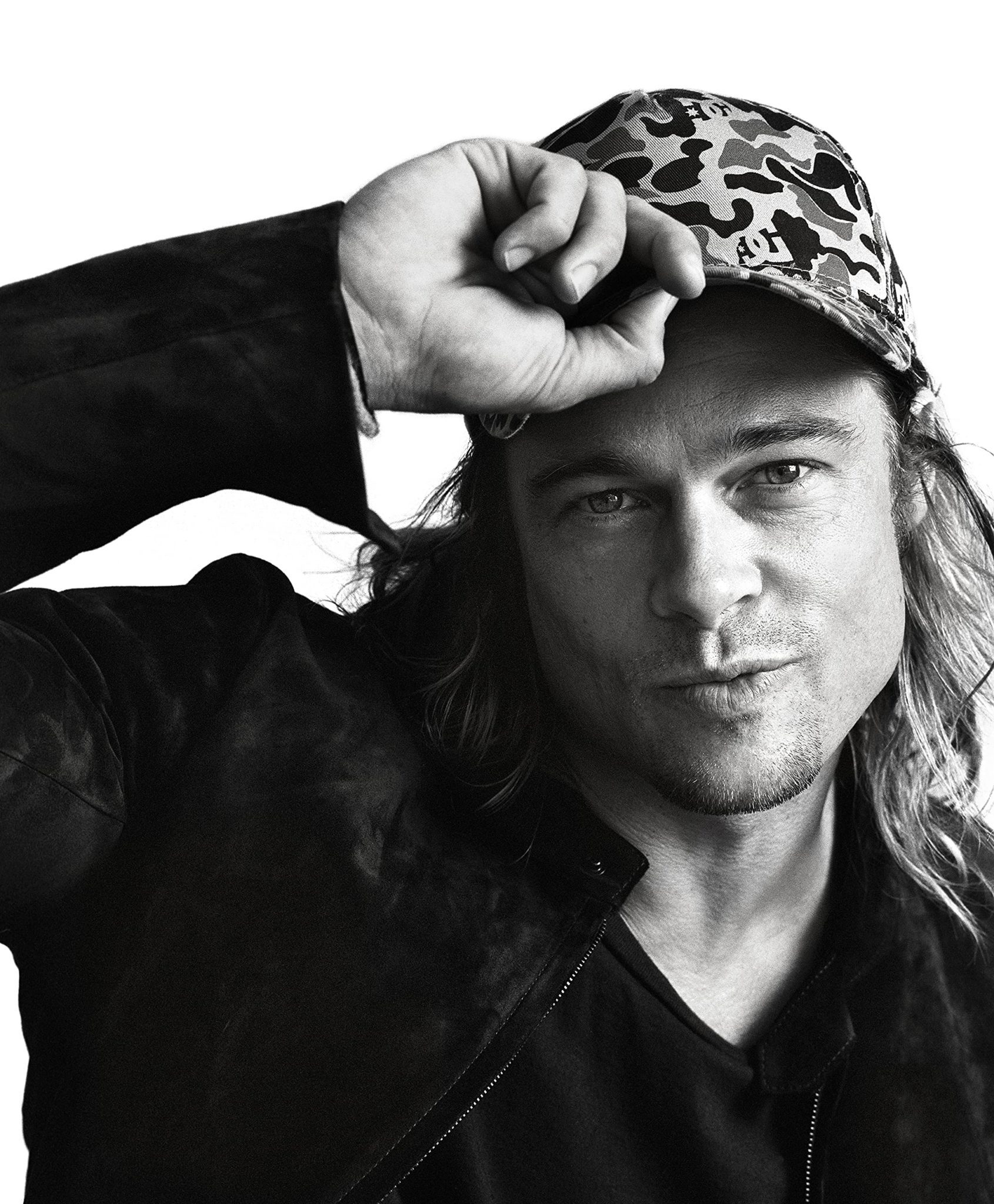 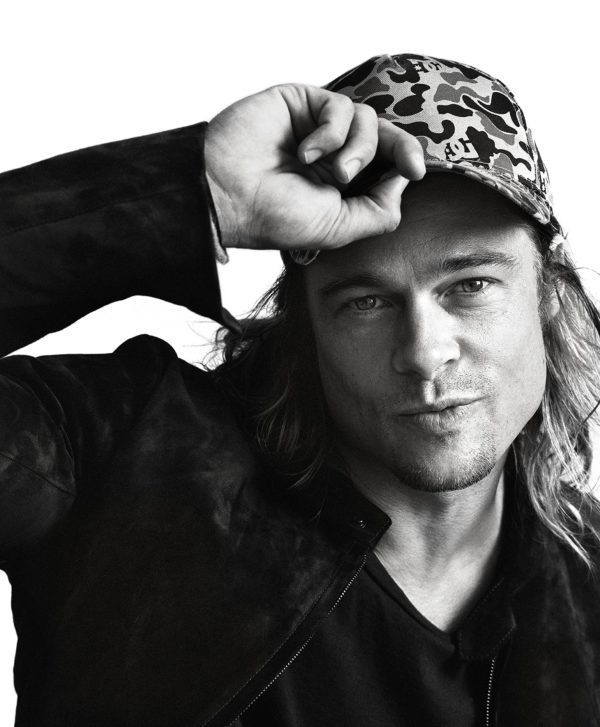 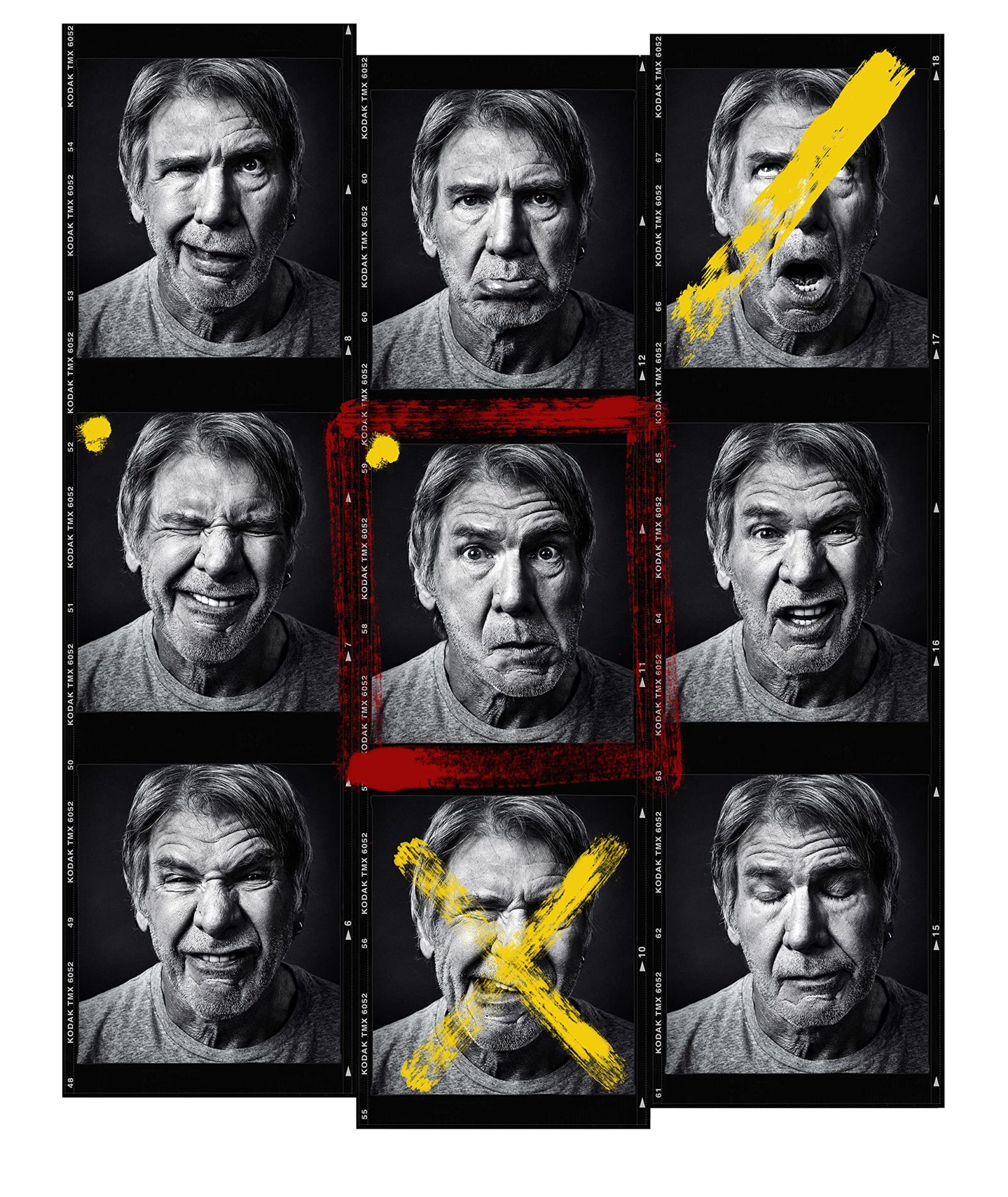 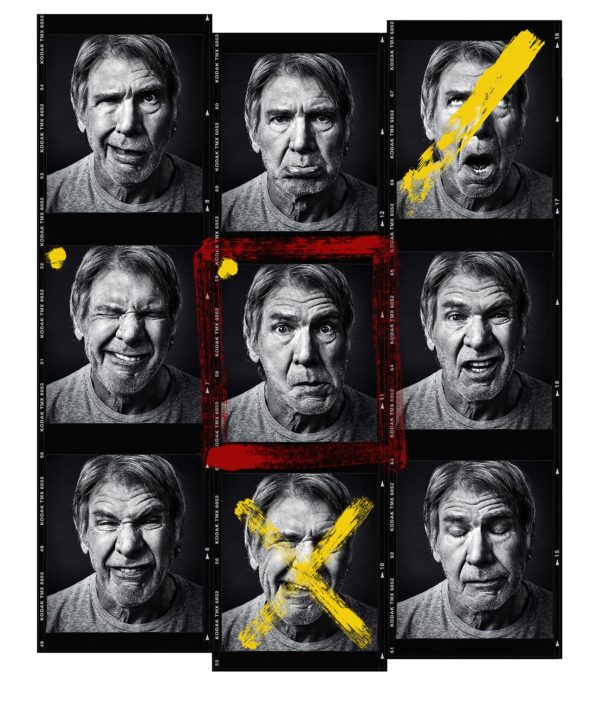 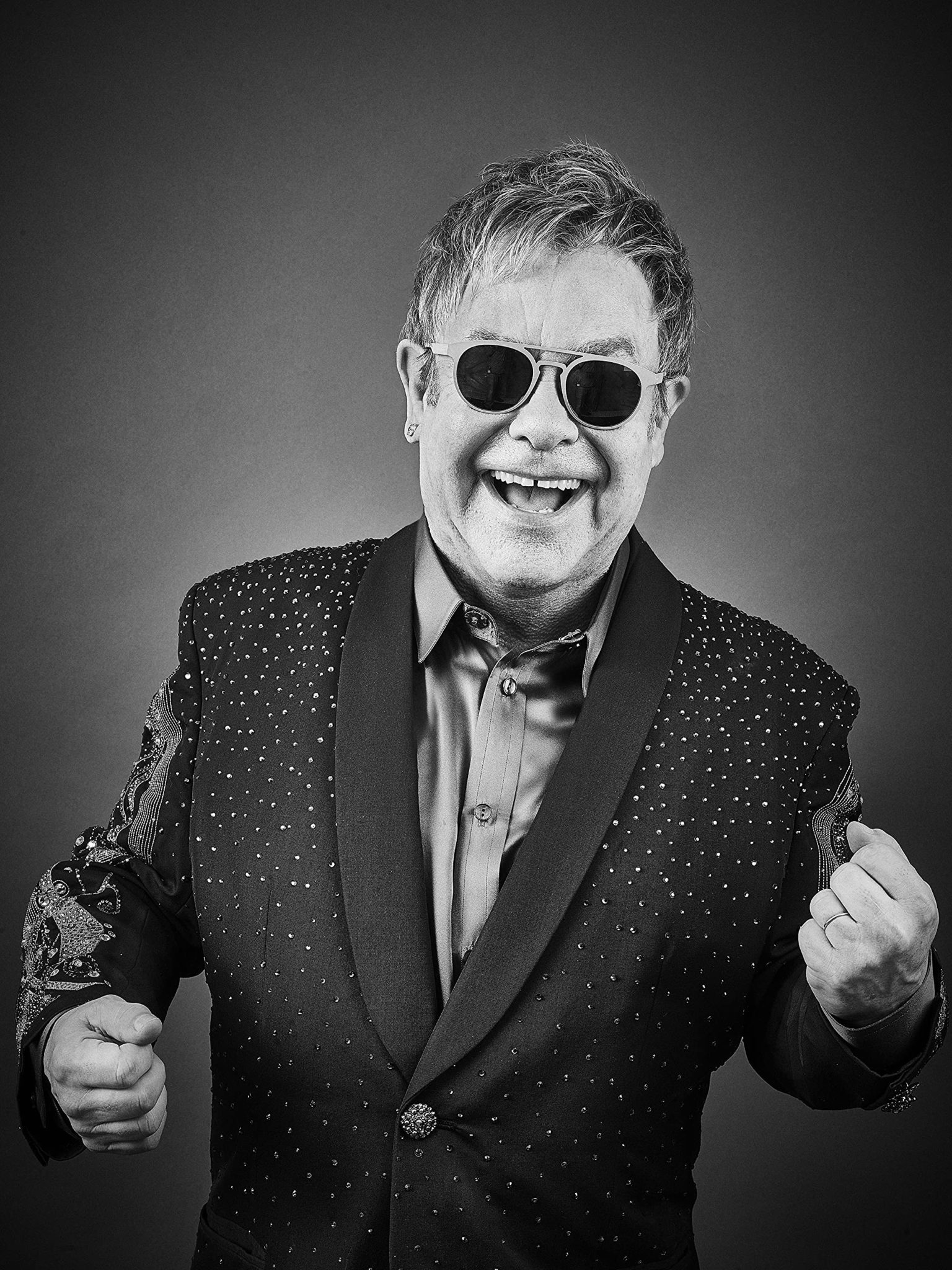 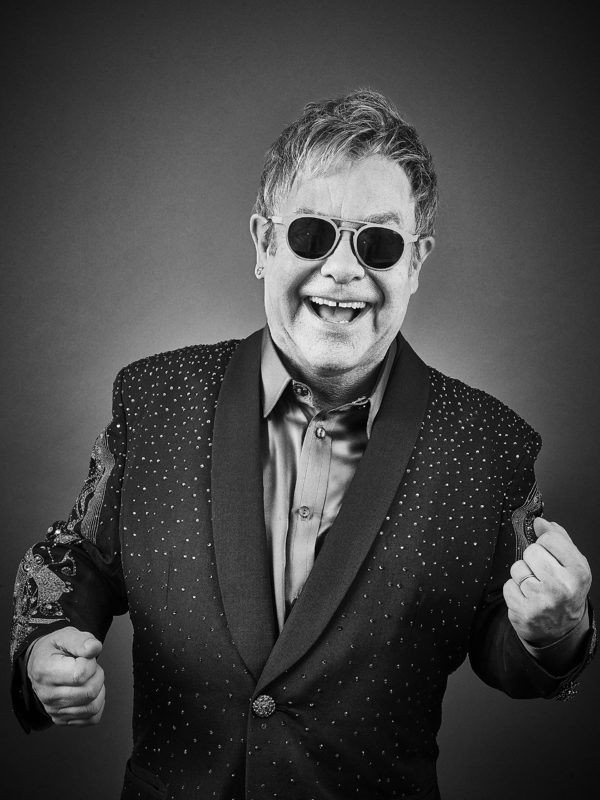 “Andy’s contact-sheets give us what feels like a VIP pass to spend time with his subjects. We see their beauty, their flaws, charisma, humanity and even a glimpse into their thoughts and process. We see the person in these people and are touched by their being.” Kylie Minogue

“Above all Andy Gotts allows his subjects to shine through, untouched. His artistry does not come afterwards, in Photoshop and all the supposedly flattering trickery technology has taught us to expect. His skill is there in each frame, each moment, in the relationship he has built with his sitter, no matter how short a time they have shared, and the trust he has engendered in them because he is, quite simply, a good man. Anyone who encounters him can sense immediately his openness and kindness and I think this book is most of all a testament to those qualities.” Alan Cumming

” With this amazing book, you will see why Andy is as much a star as his subjects.” Gene Simmons

A 90-second shoot with Stephen Fry in 1989 launched the career of Andy Gotts, photographer to the stars. Through grift and graft and raw, honed talent, Gotts has become one of the most in-demand celebrity photographers working the circuits of Hollywood, British media, and the music industry. Gotts’s dramatic black-and-while style turns faces into artworks of shadow and light, while his colour portraits capture his subjects’ ineffable humanity.

For the first time Andy Gotts reveals the incredible depth of his archive, showing his most famous portraits and many rare images alongside. The book focuses on Andy’s contact sheets, which reveal the process behind capturing the perfect image. Accompanying texts from Andy shed light on his craft and delve into the stories behind these captivating photographs. This really is the definitive, career spanning book, produced to the highest standards.