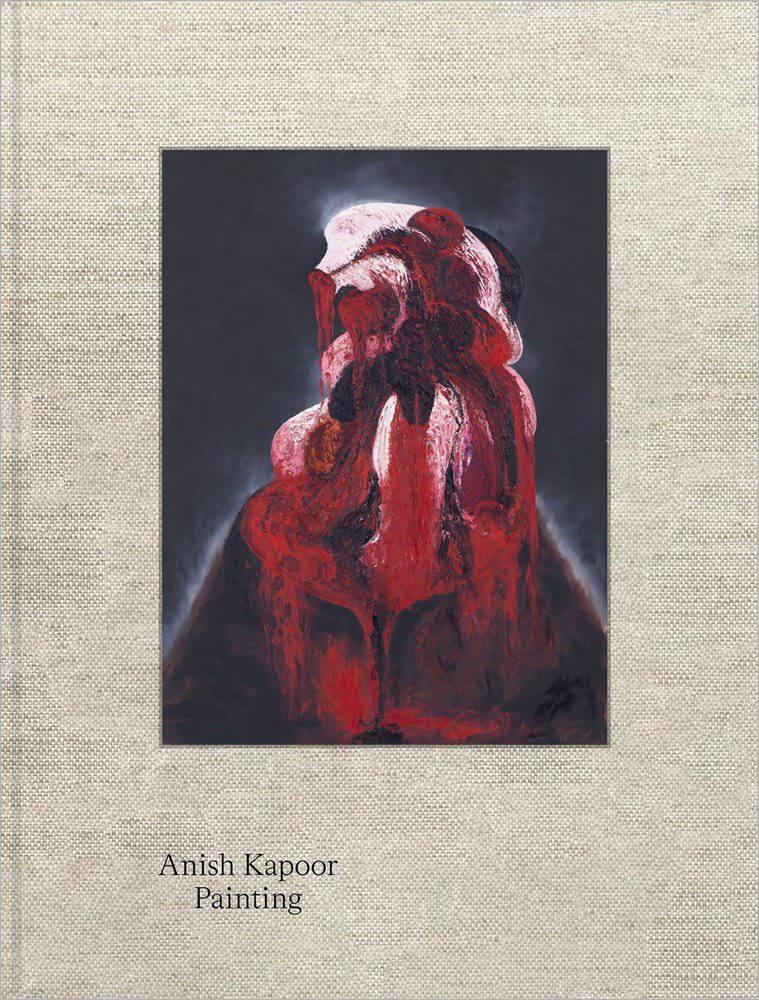 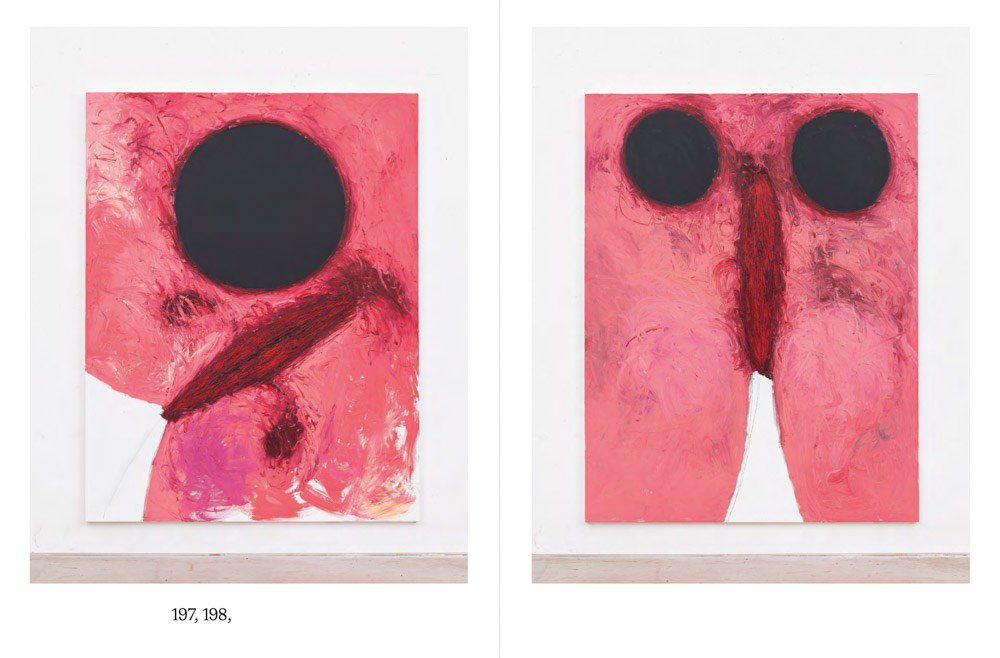 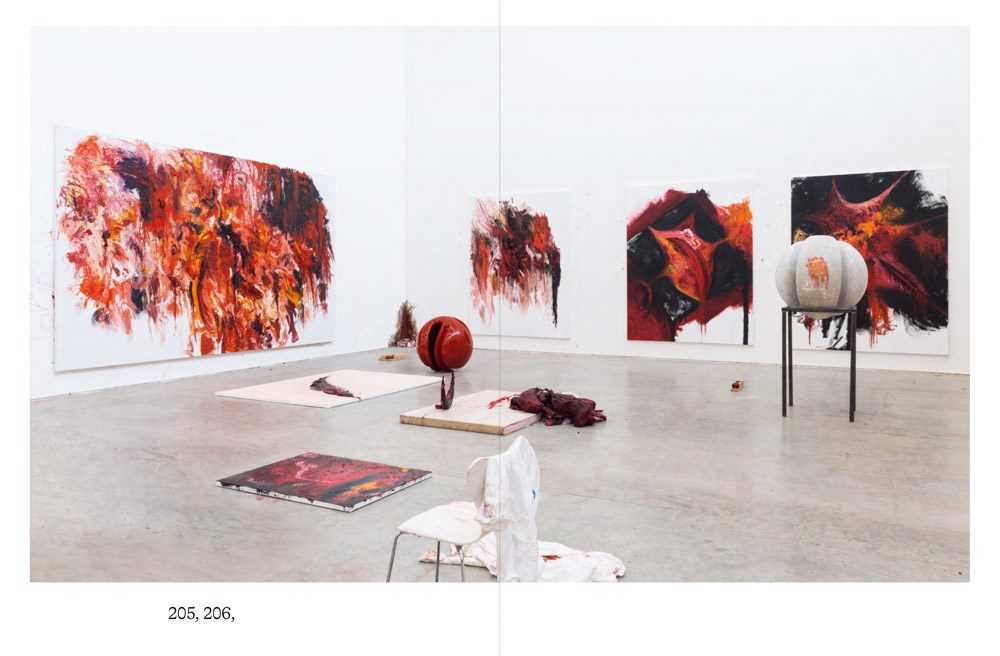 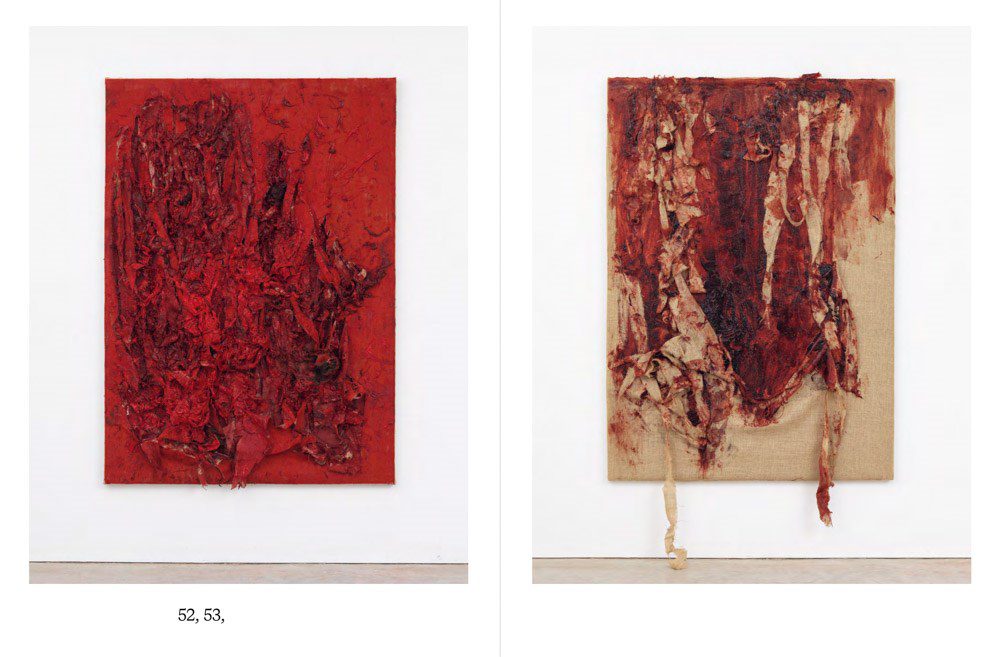 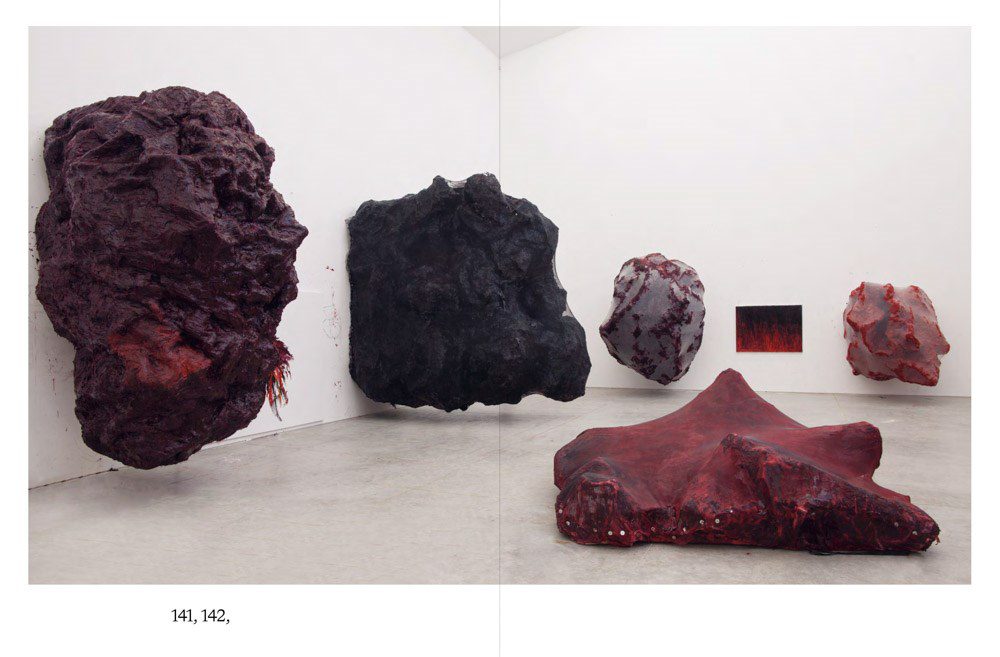 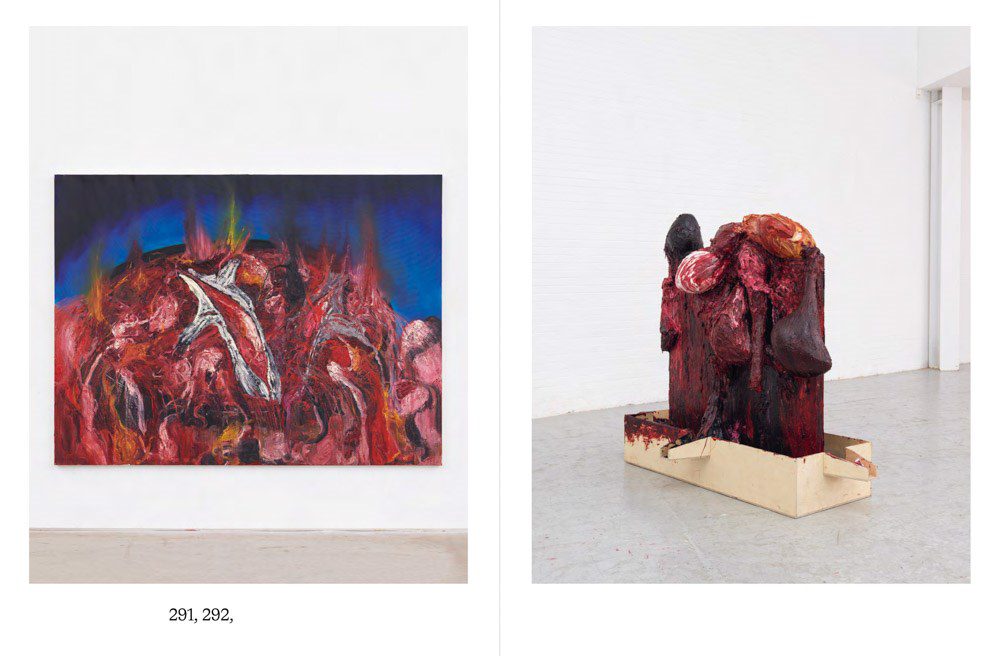 This 400-page volume is the first publication to explore in depth the painting of British artist Anish Kapoor (born 1934). It offers a unique insight into a language that has increasingly been a focus over the last 10 years, but which has also been an integral part of his studio practice since his career began in the late 1970s. In works that sit on the cusp between abstraction and figuration, Kapoor reveals a desire to go beyond the surface that has been so famously explored in his international beloved sculptural works. Image, surface, space and time appear in sometimes delicate but often violent symmetry.

With essays from such as acclaimed thinkers as Julia Kristeva and Homi K. Bhabha, with whom the artist has collaborated in articulating his distinctive visual language, this extensive survey traces the trajectory that has led Kapoor to his boldest body of work to date.