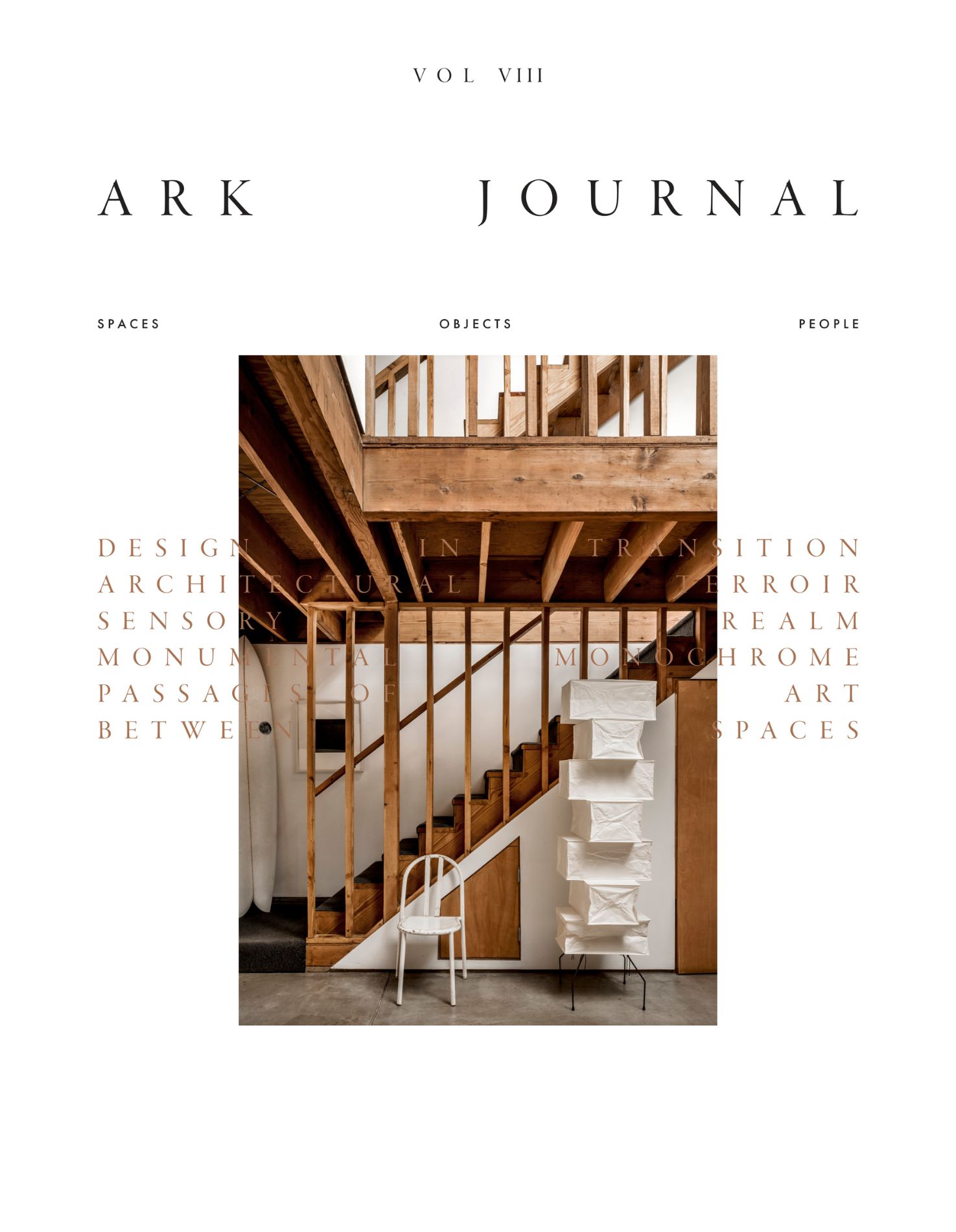 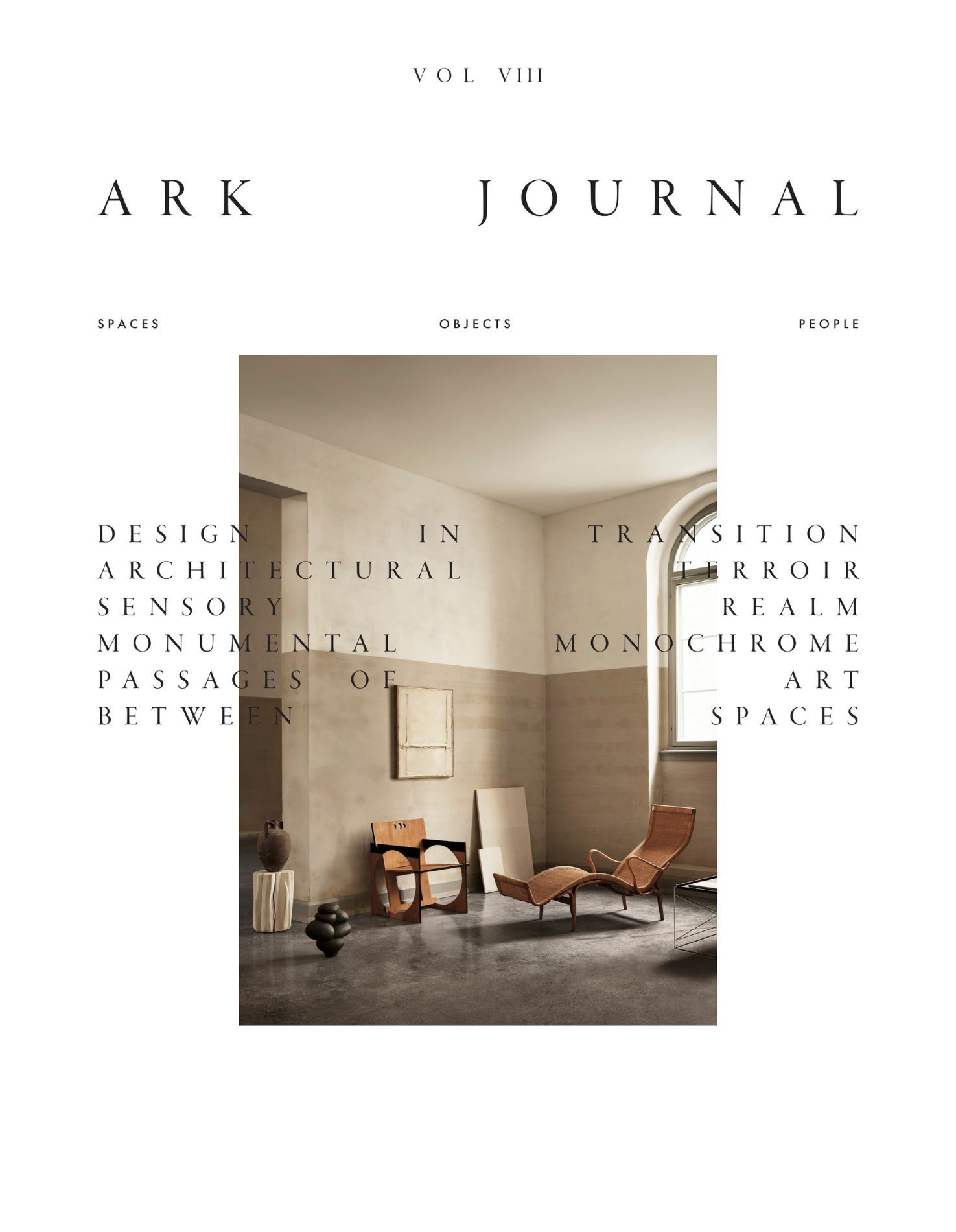 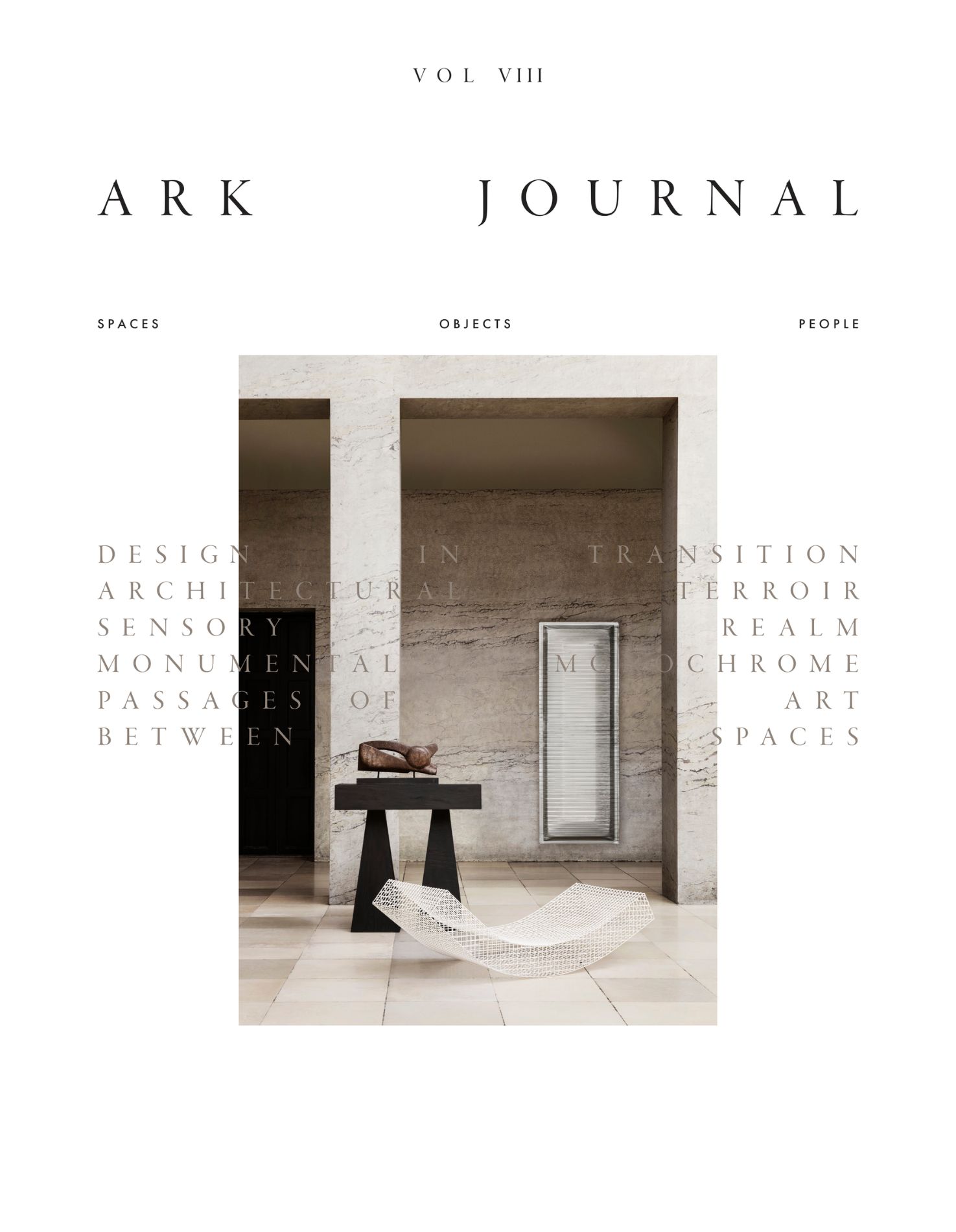 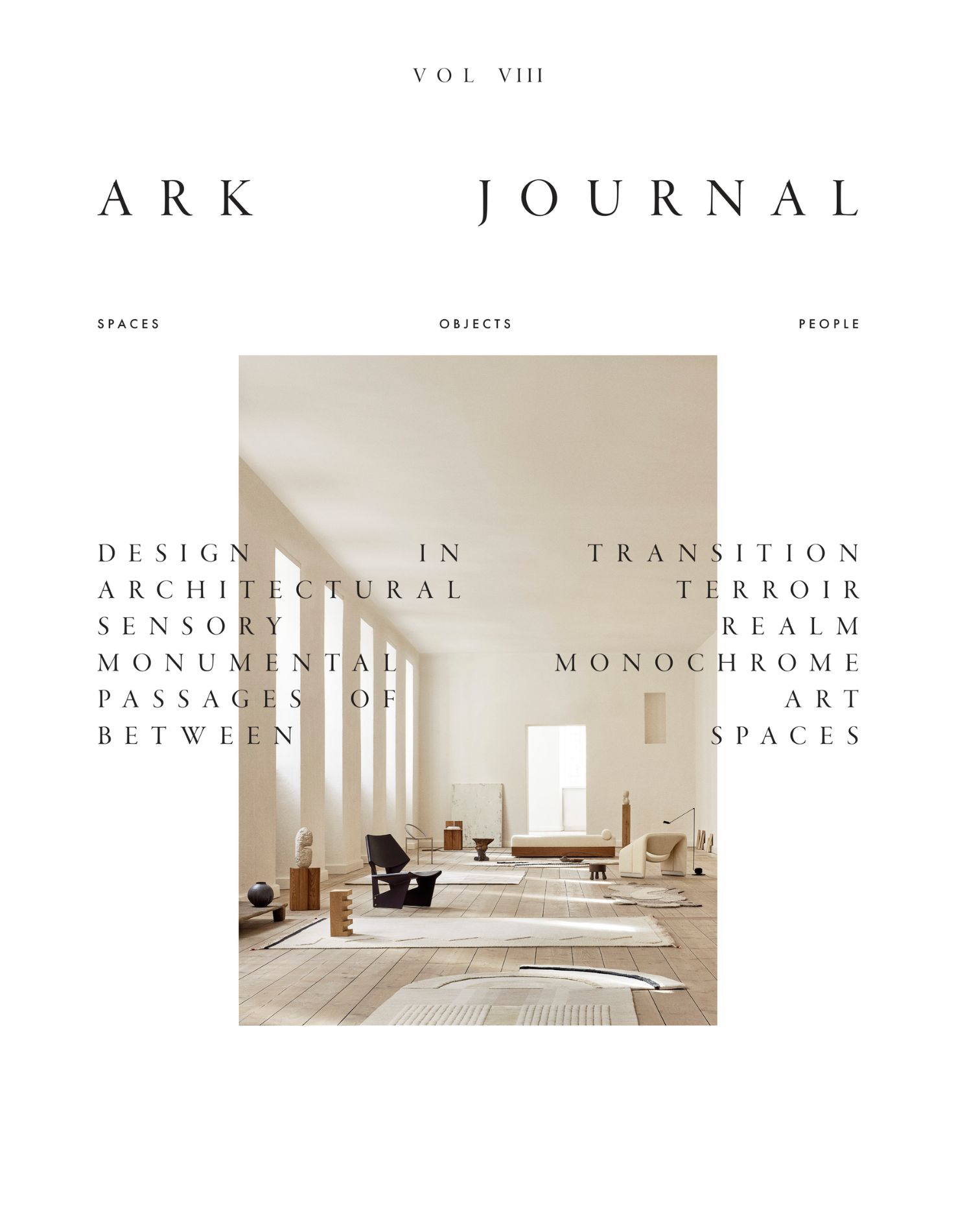 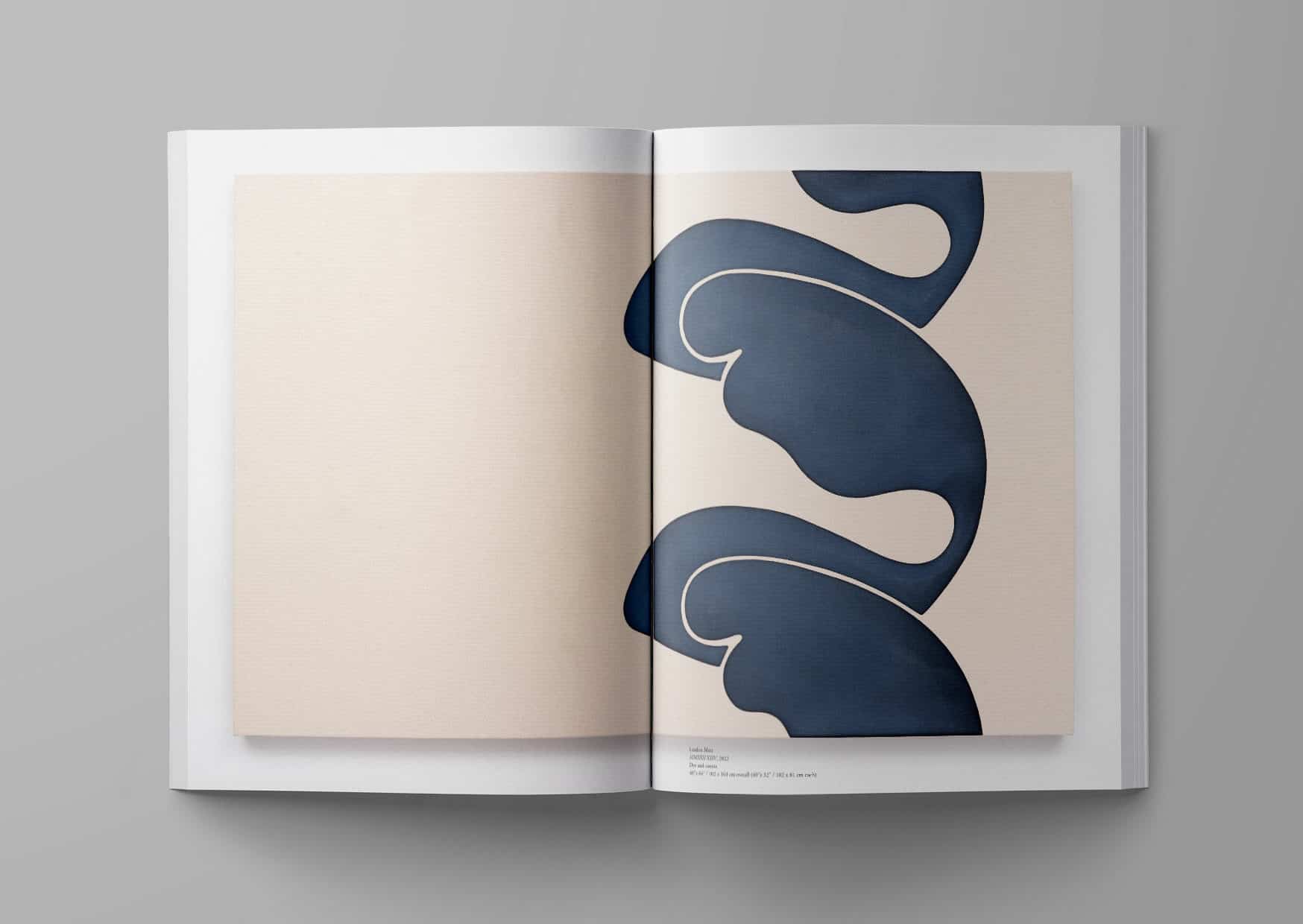 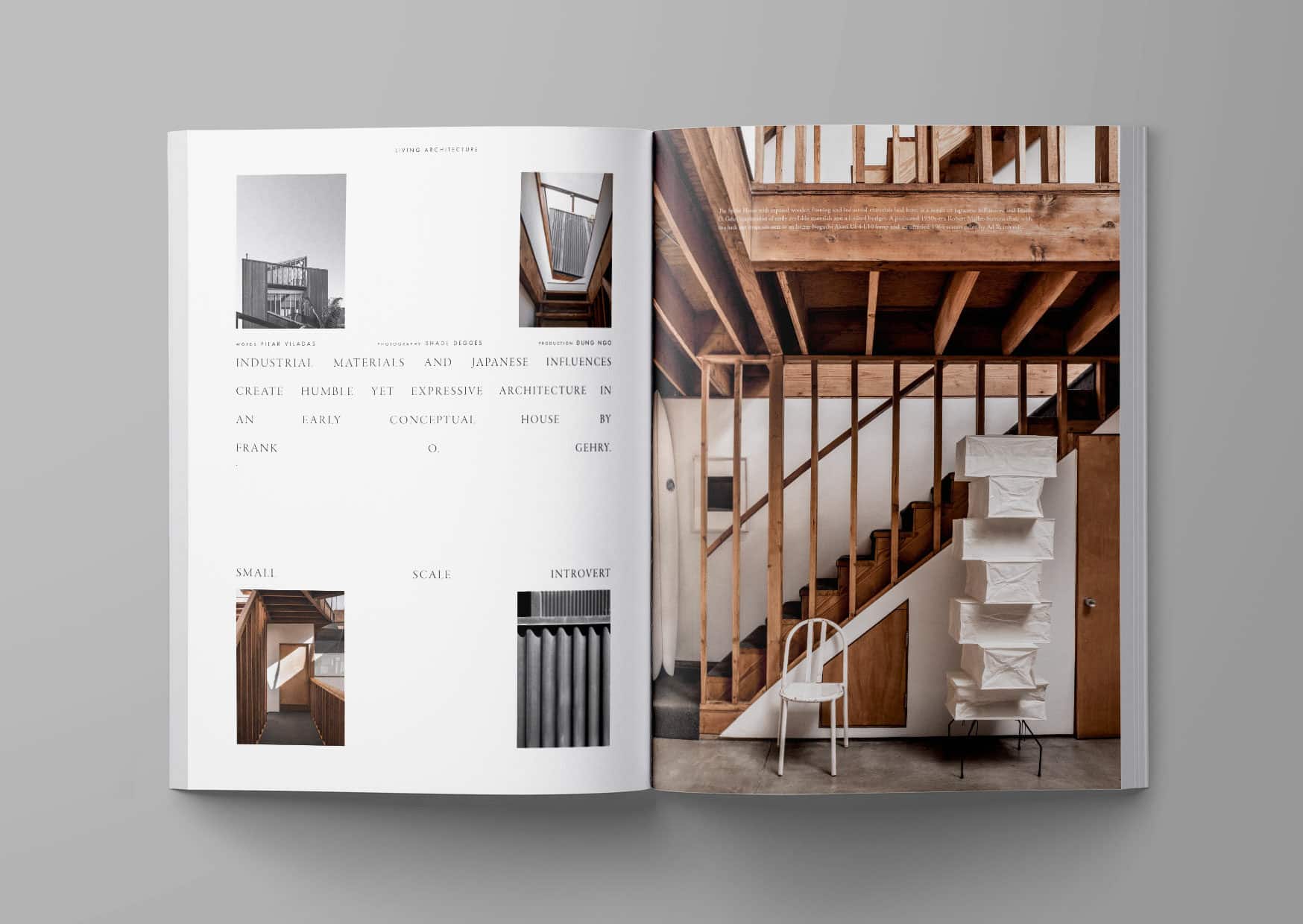 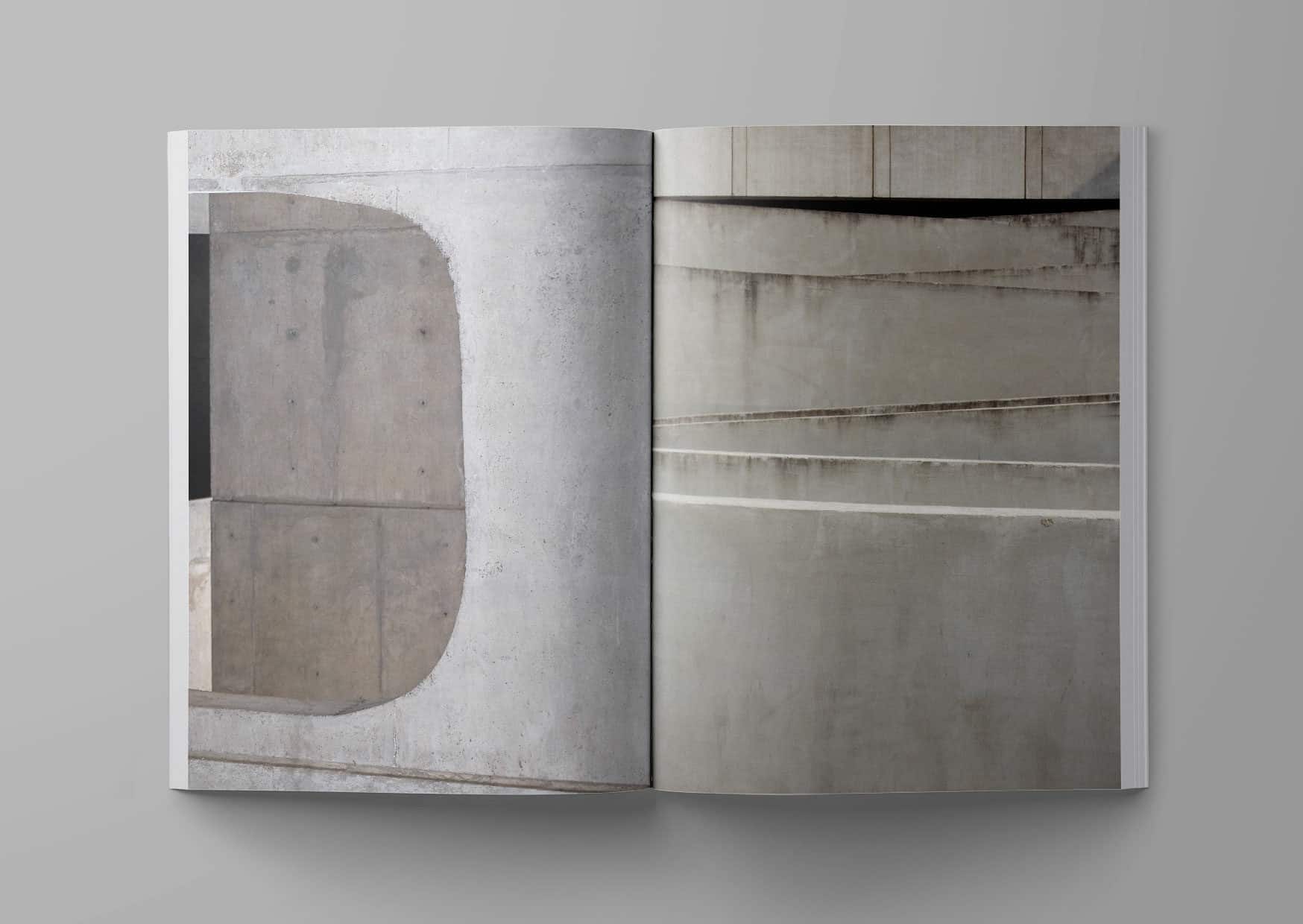 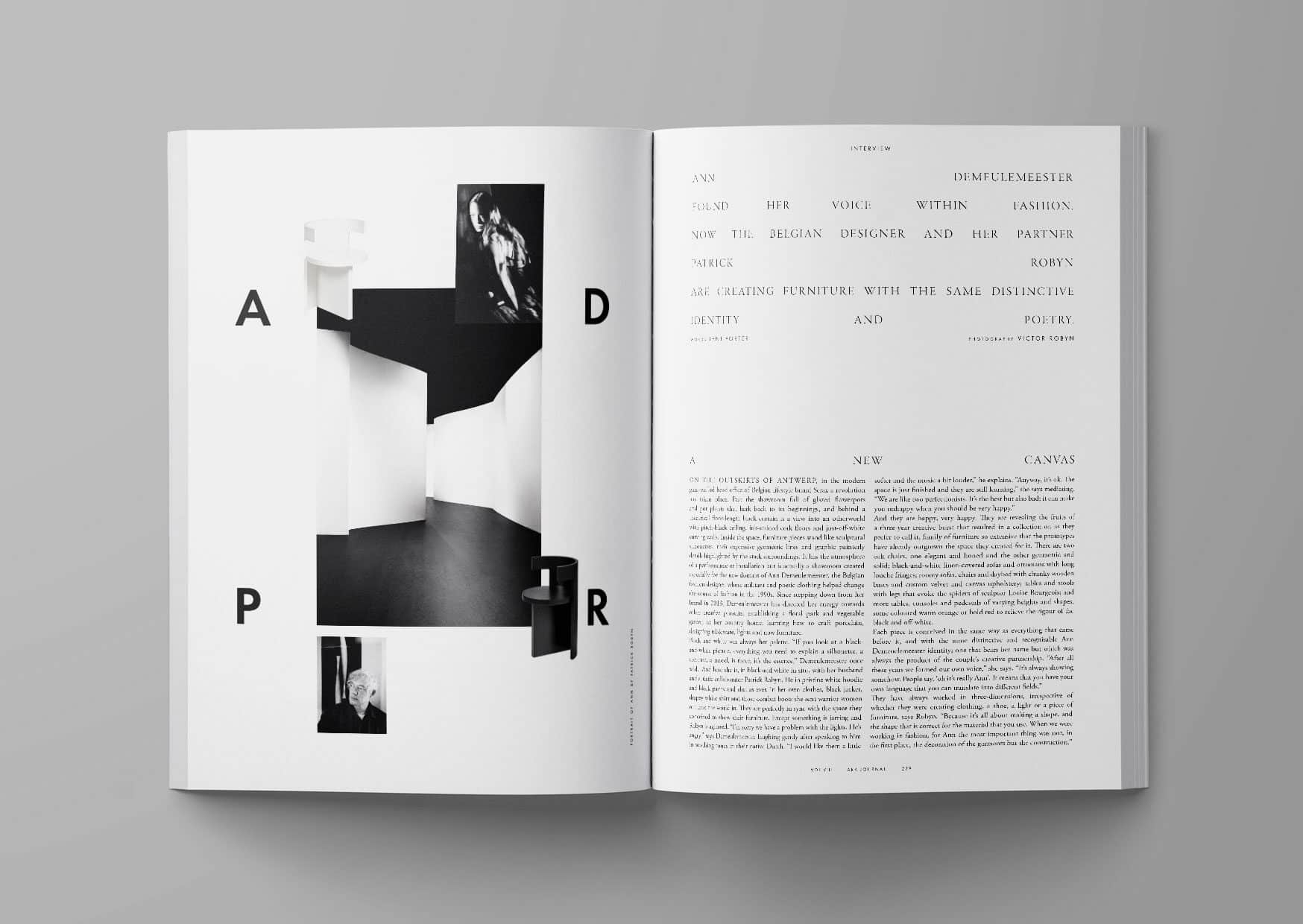 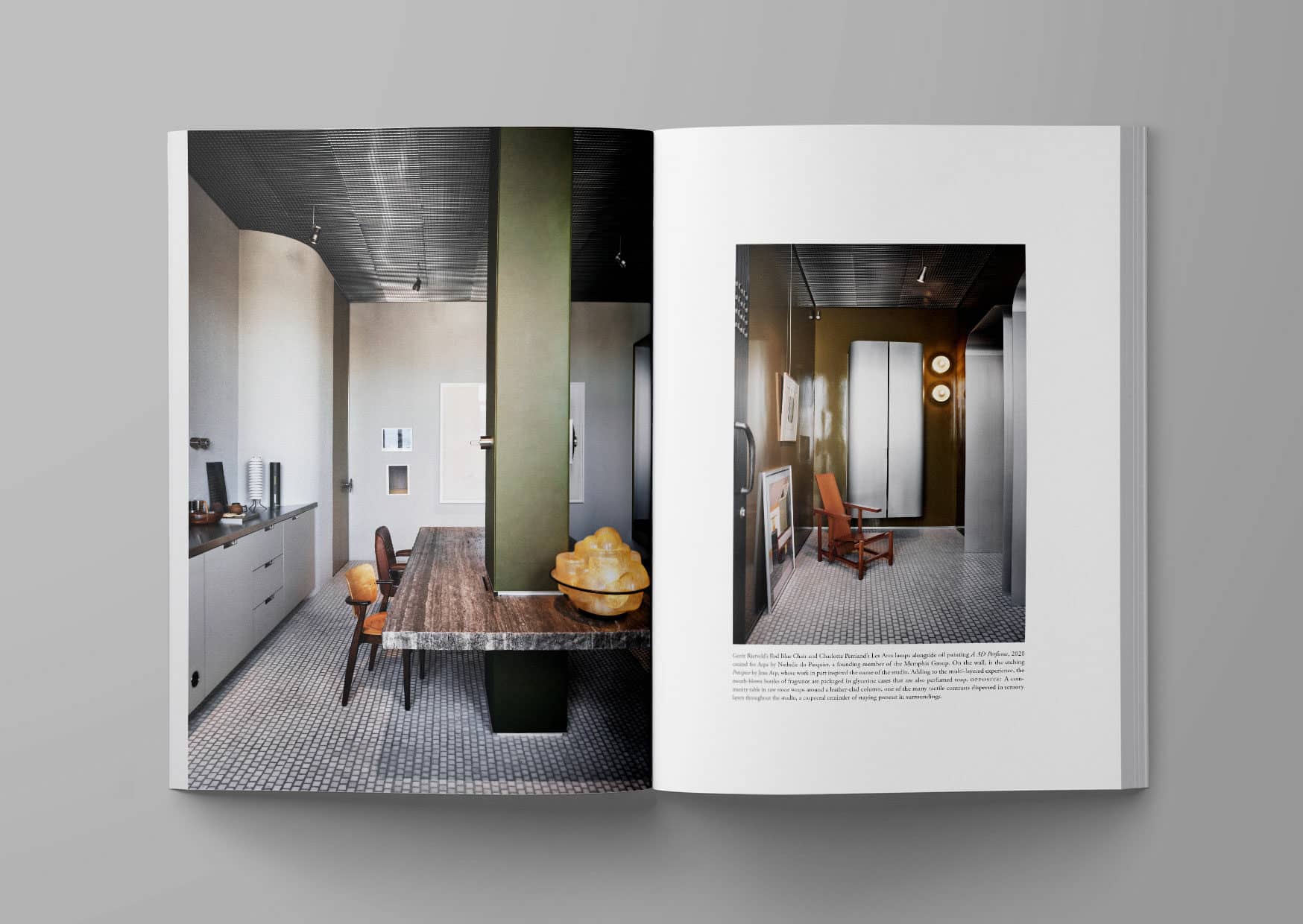 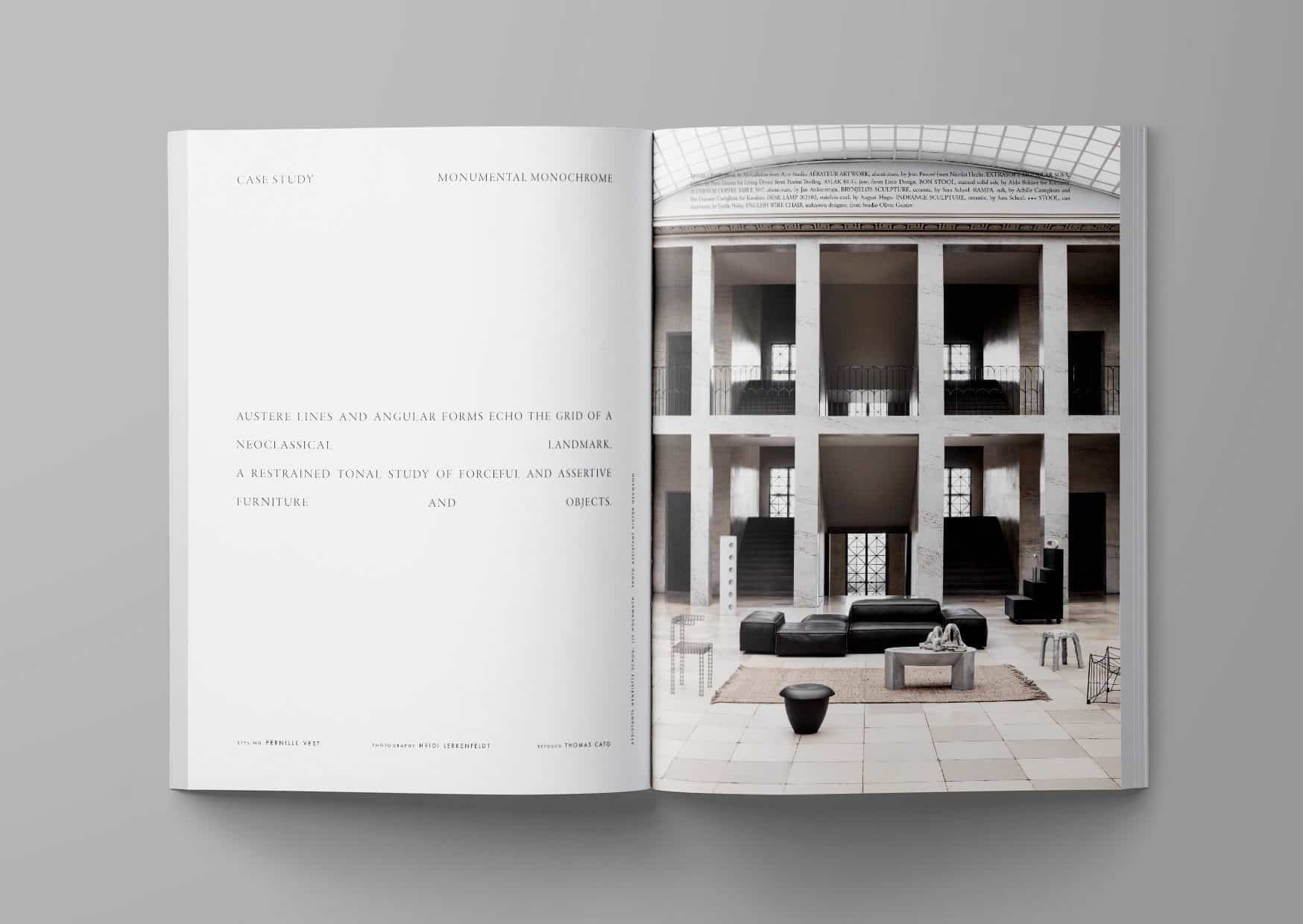 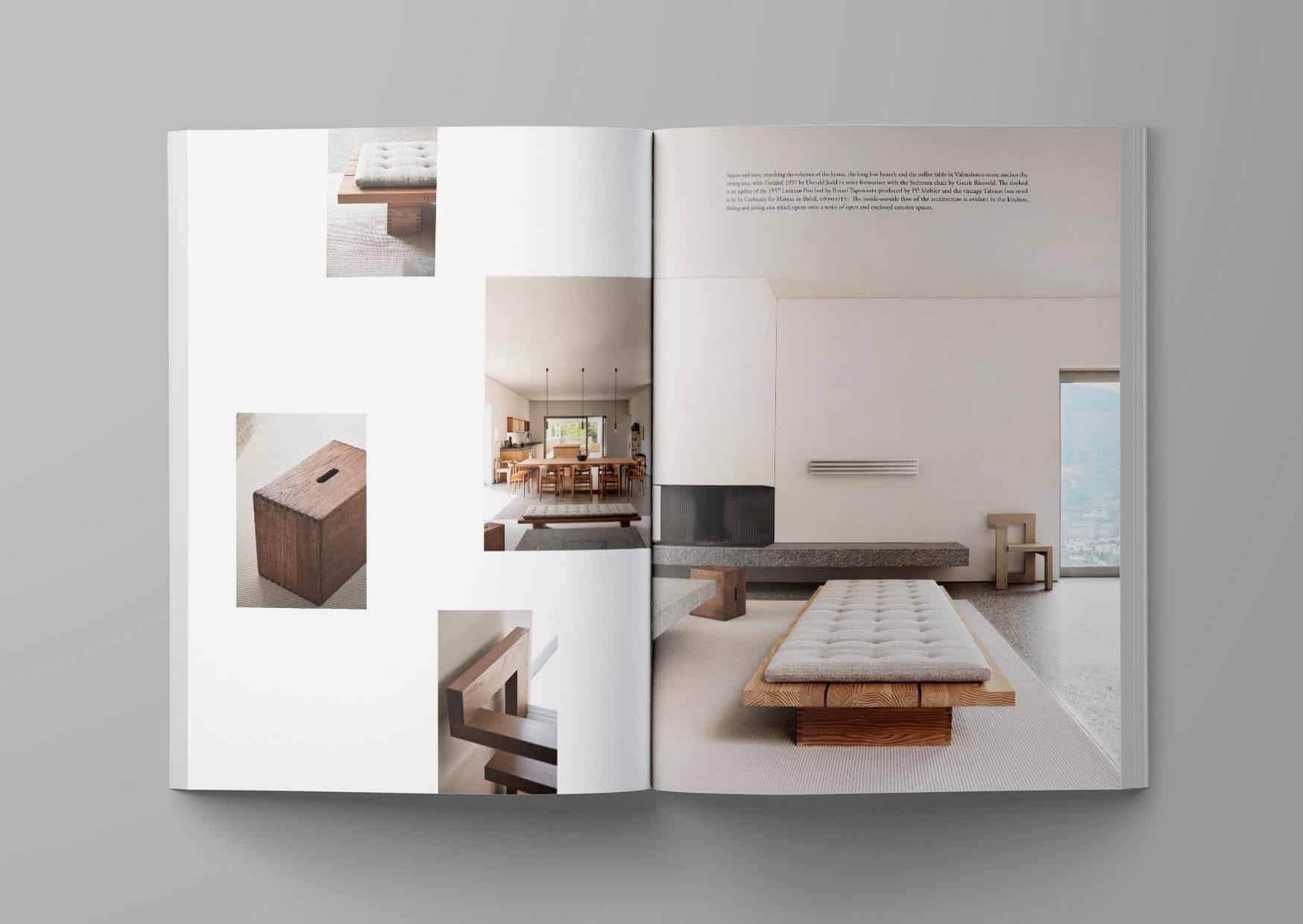 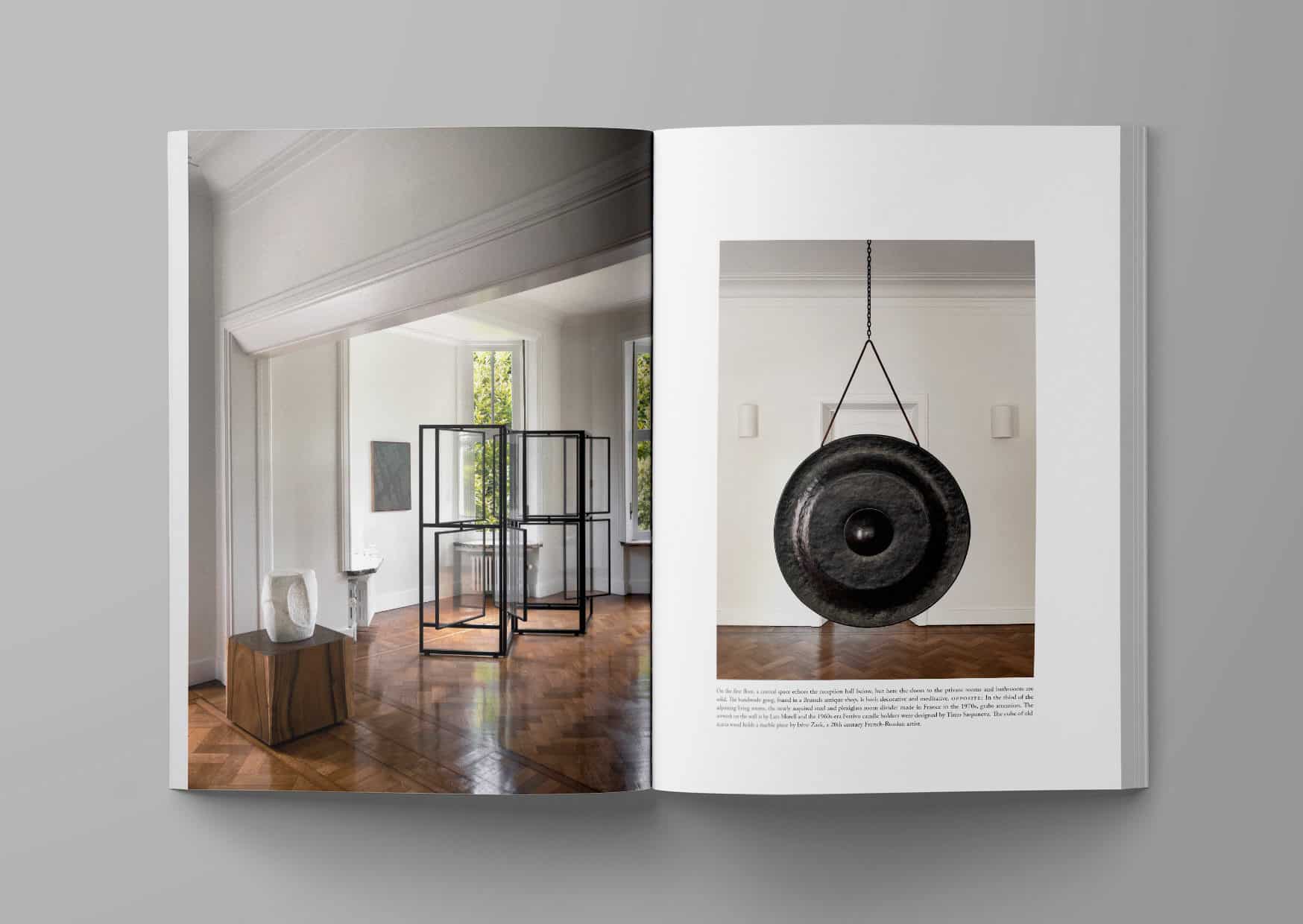 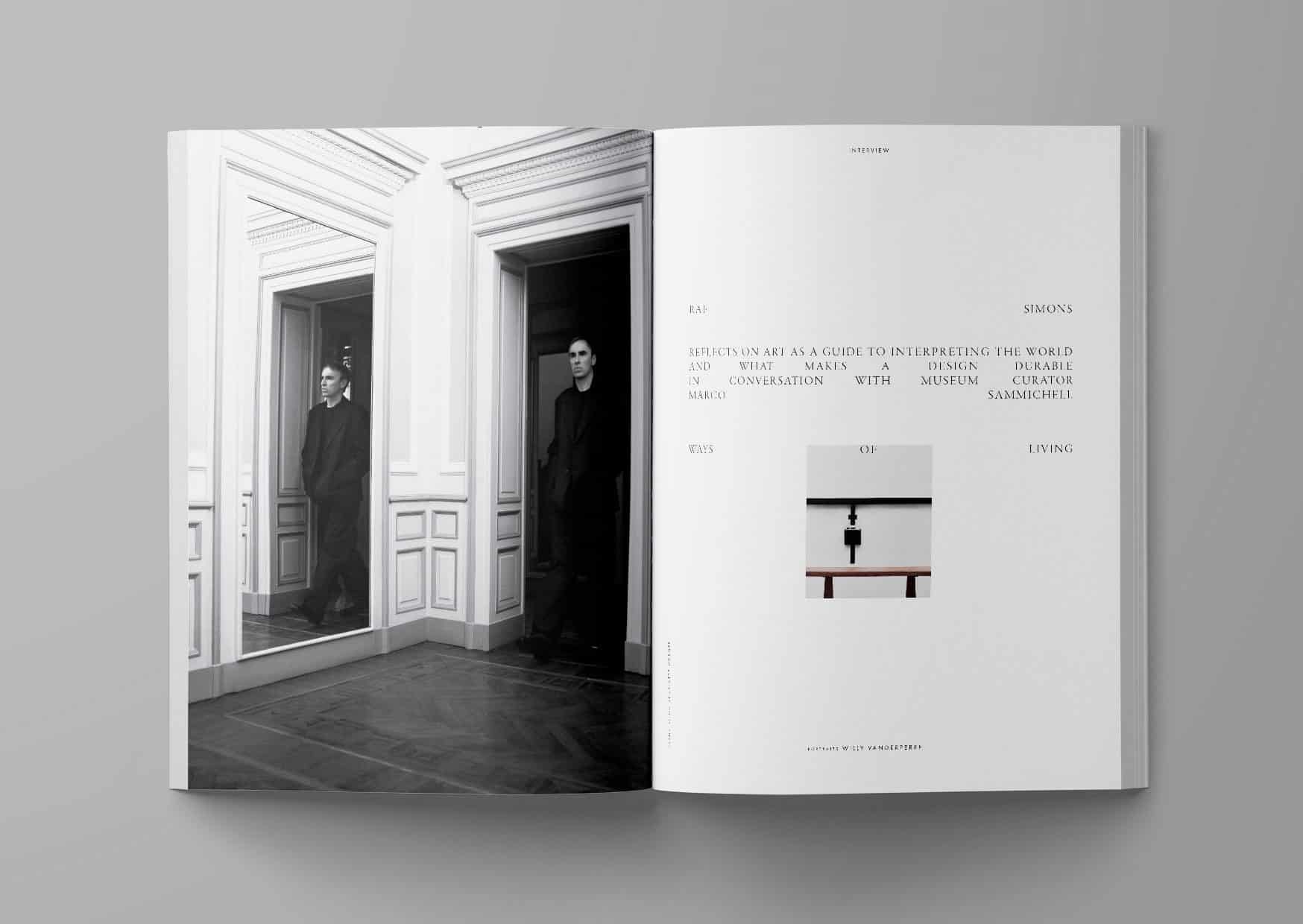 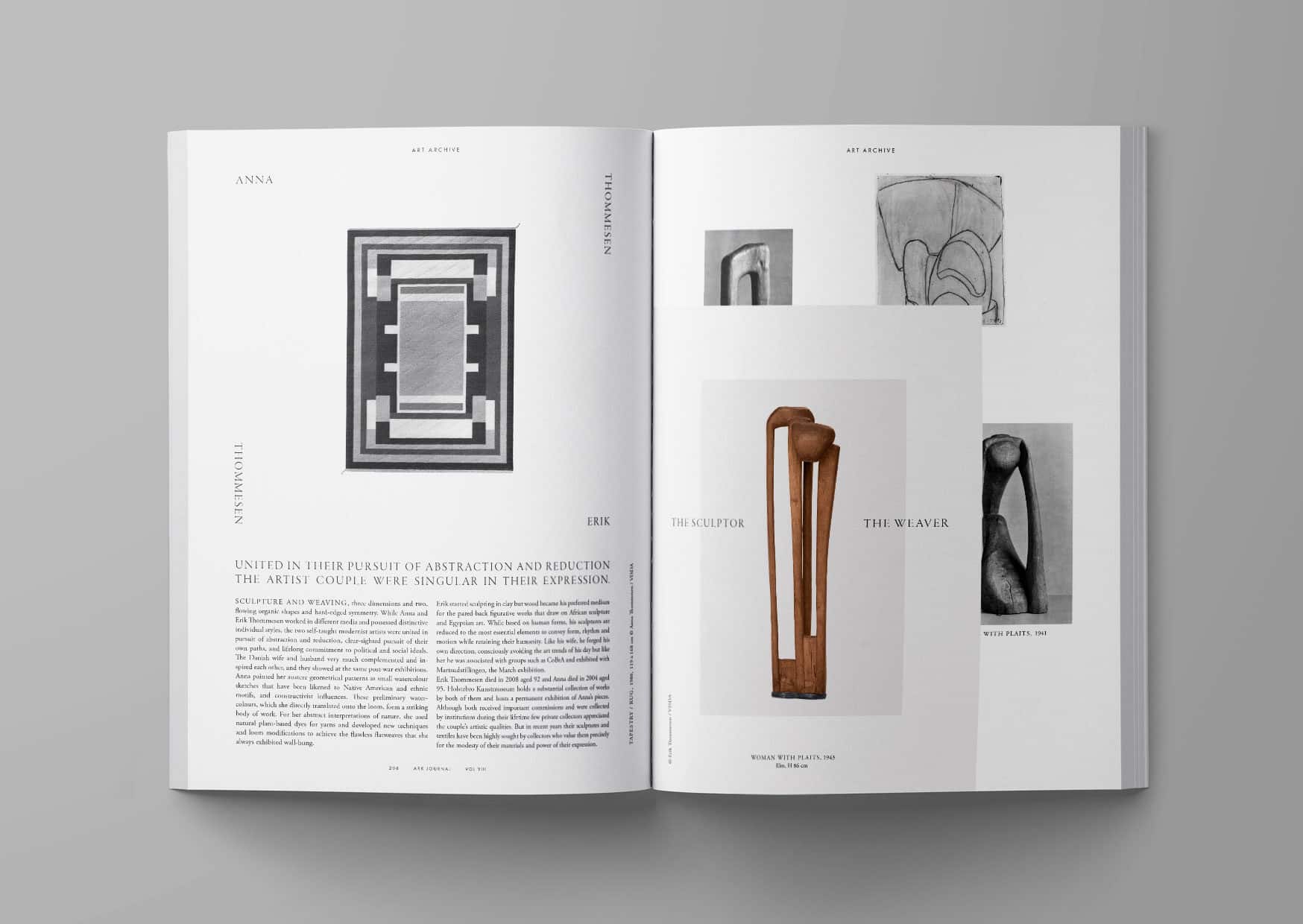 In Ark Journal Volume VIII we reflect on the idea of a more fluid and holistic way of thinking and creating. We visit perfumer Barnabé Fillion of Arpa Studios in Paris whose work is inspired by his own synaesthesia, visualising fragrances as invisible landscapes. In New York, Landon Metz, an artist whose practice explores painting as a fluid meditative activity, has created an exclusive series of artworks for Ark Journal. We also share a personal memoir by renowned New York-based fine art photographer Martien Mulder. She is a minimalist whose images are sober yet warm and accessible, with photographs reflecting her travels, her movements and her life.

The homes selected for this issue, from Los Angeles to a small city in Northern Italy and from Copenhagen to Brussels, open new perspectives on the culture of specific sites and how the houses relate to their surroundings. John Pawson’s house for Michael Maharam is entirely built from stone from the mountainous site and its liveable minimalism creates a dialogue between nature, architecture and the occupants. Similarly, Kim Rahbek Hansen’s summer house on the island of Falster by Terese Erngaard of Swiss practice Diener & Diener, tells beautifully of finding the right place on the margin between land and sea. Also lapped by waves, in Helsinki, a sauna pivots between private and public life for Finnish architect Tuomas Toivonen and Japanese designer Nene Tsuboi, who are creators and custodians of this contemplative but communal space.

A multitude of creativity, languages and origins comes together in this issue. Among others we meet the multidisciplinary designer Raf Simon in conversation with curator and design director Marco Sammicheli. Also bridging fashion, art and design Ann Demeulemeester and her partner and collaborator Patrick Robyn share their four decade-long creative journey.