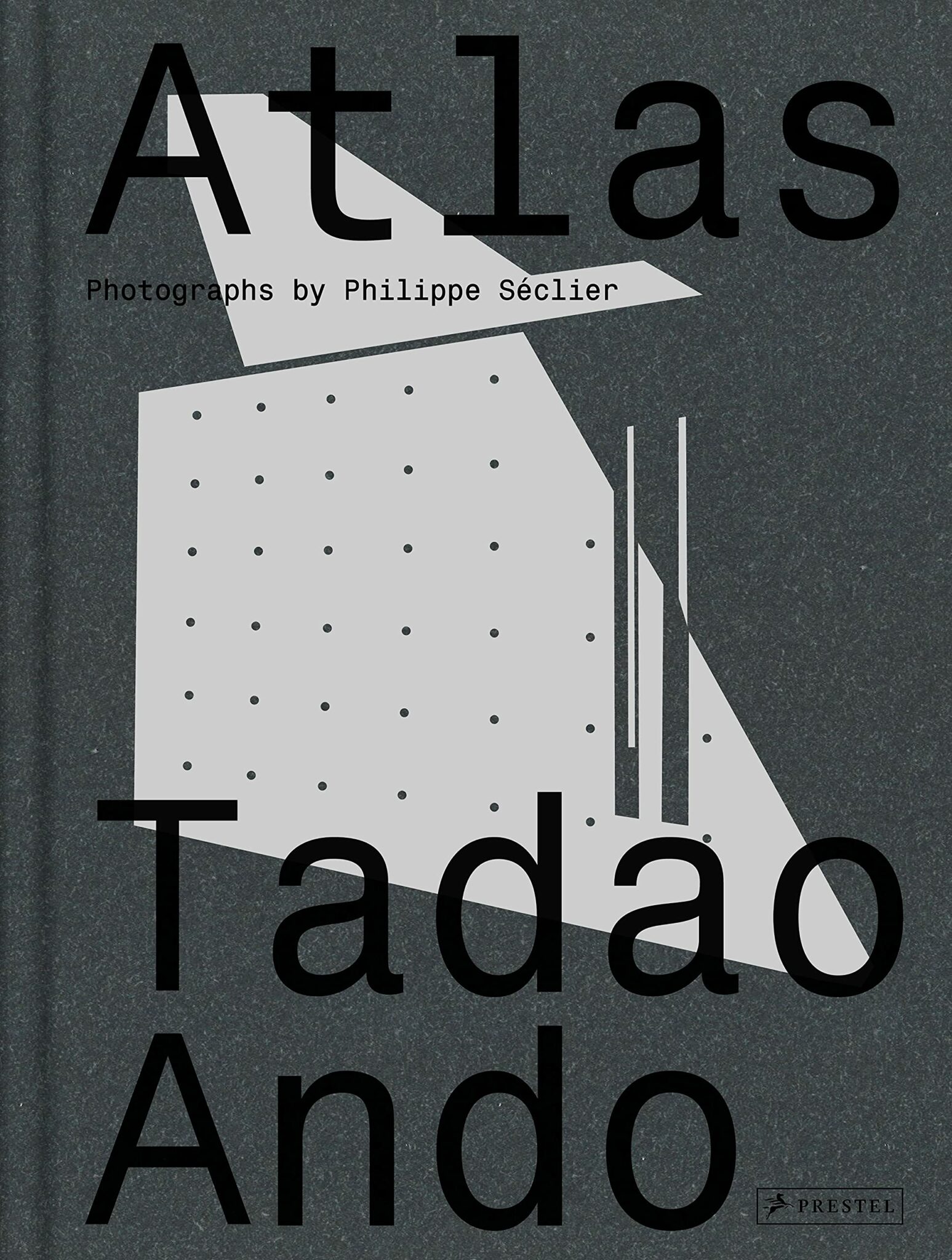 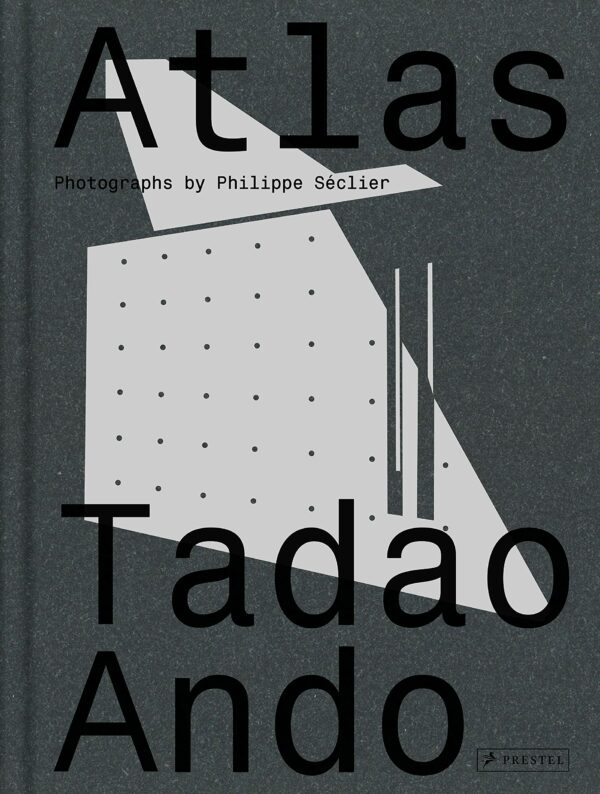 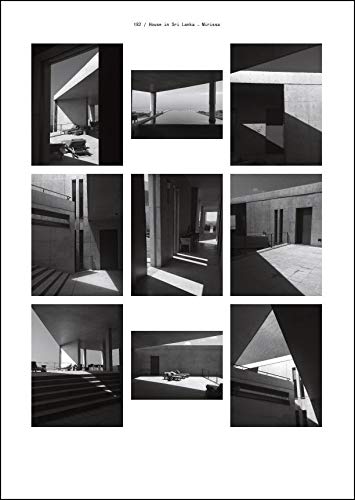 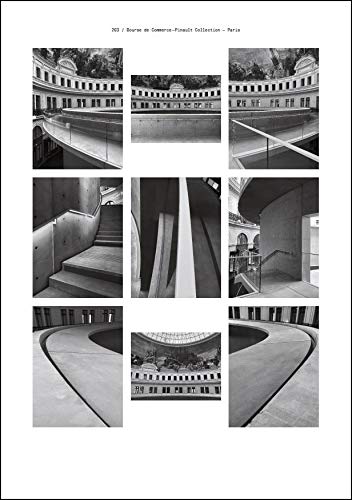 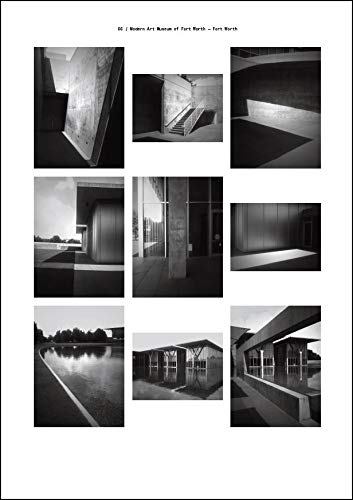 This highly original and personal exploration of Tadao Ando’s work, one of Japan’s leading architects, traverses both the physical and spiritual world. In 2012, Philippe Seclier visited Tadao Ando’s iconic Church of the Light, and was immediately compelled to journey around the world to further study the architect’s buildings. This unique presentation of Ando’s work is the result of what turned into a nine-year project to photograph 130 buildings. Walking around each structure, trying to find the proper framing, helped Seclier understand Ando’s genius for siting and composition. Loosely organised by chronology, each building is represented in numerous black and white images, arranged like a mosaic on the page. These fragmented views correspond to Ando’s own philosophy of the logic of structure and geometry. This “atlas” embraces not only the geographic but also thematic range of Ando’s oeuvre – from transit stations in Tokyo and Kobe to art museums in Fort Worth, Texas and Provence, France; from an artists’ retreat on the Mexican coast to the now-demolished Piccadilly Gardens in Manchester, England; from a theater in Milan, Italy, to an upscale restaurant in New York City. Seclier’s photographs of Ando’s numerous religious structures brilliantly illustrate his use of light and shadow to evoke spiritual depth and timelessness while his short texts offer concise observations of each building. A helpful appendix pinpoints the geographic diversity and range of Ando’s oeuvre. AUTHOR: Philippe Seclier is a photographer and film director. His publishing credits include Hotel Puerto and La longue route de sable, based on a text by Pier Paolo Pasolini. He has directed two documentary films, Instants d’annee and Un voyage americain, about Robert Frank’s book, The Americans. Yann Nussaume is a professor at the National Institute of Architecture in Paris. 2400 b/w illustrations.