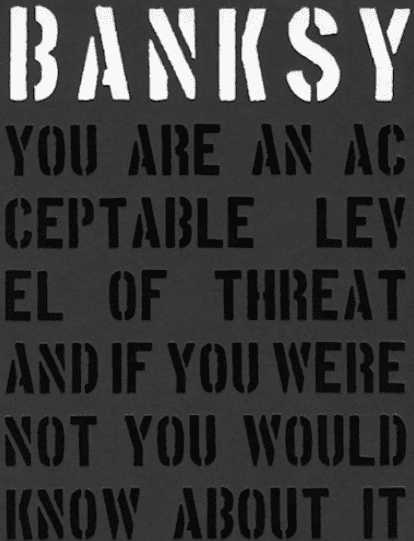 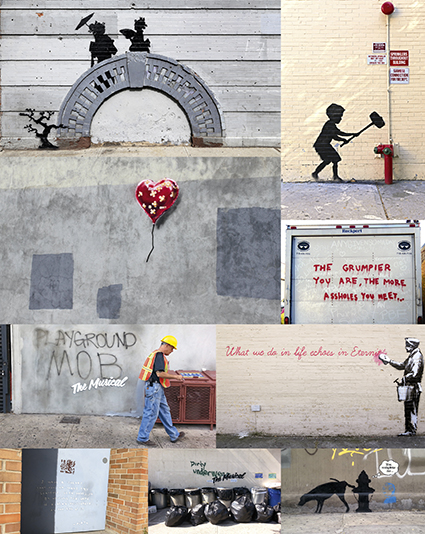 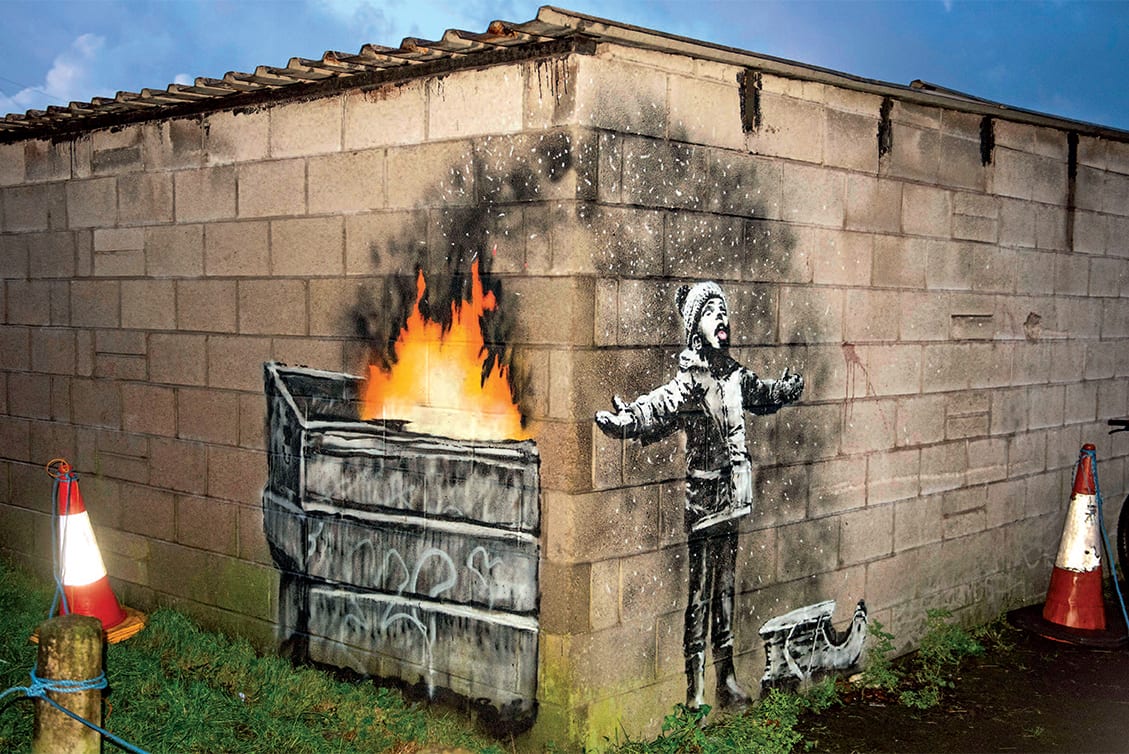 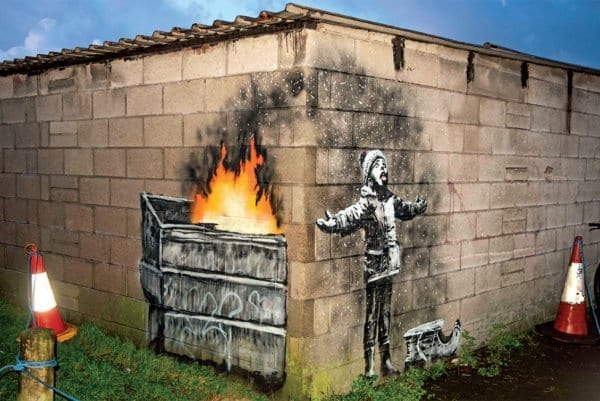 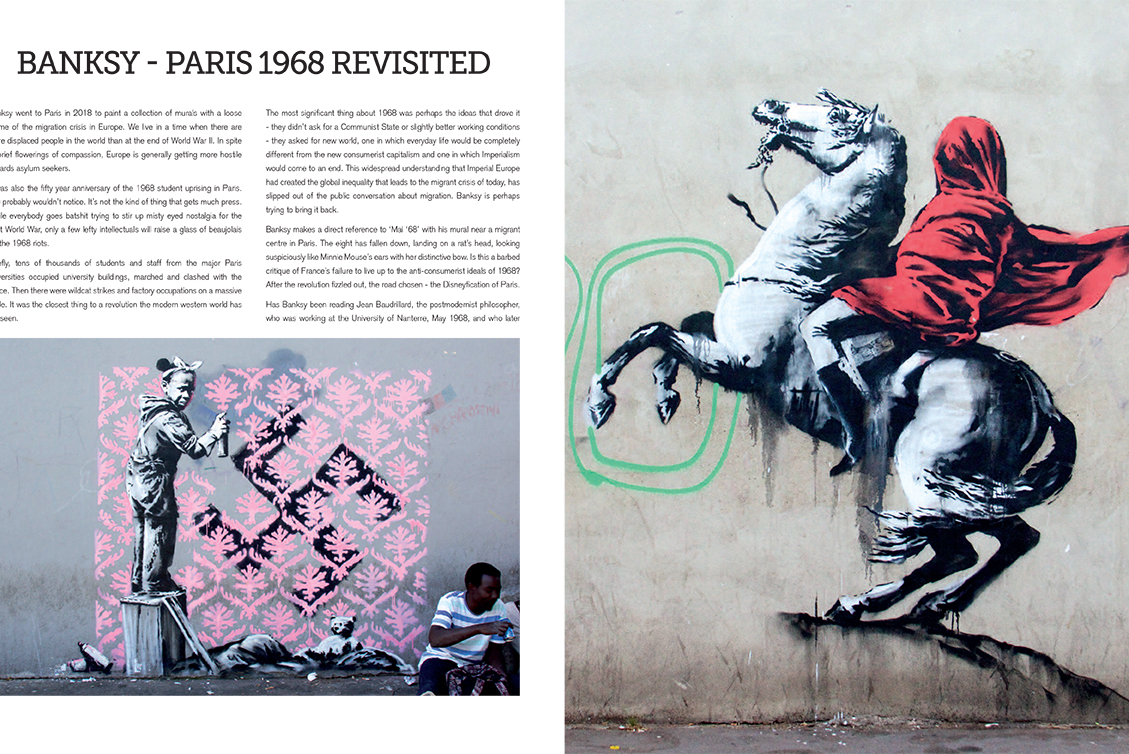 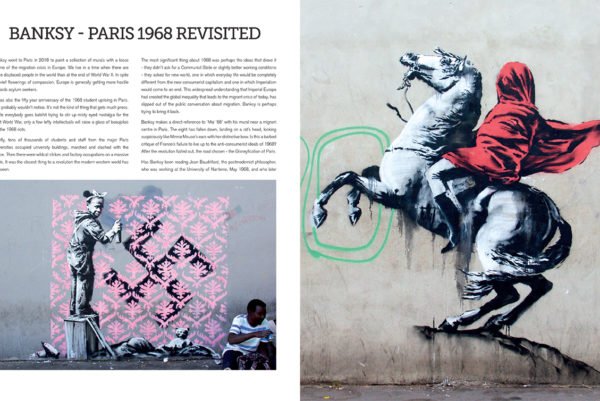 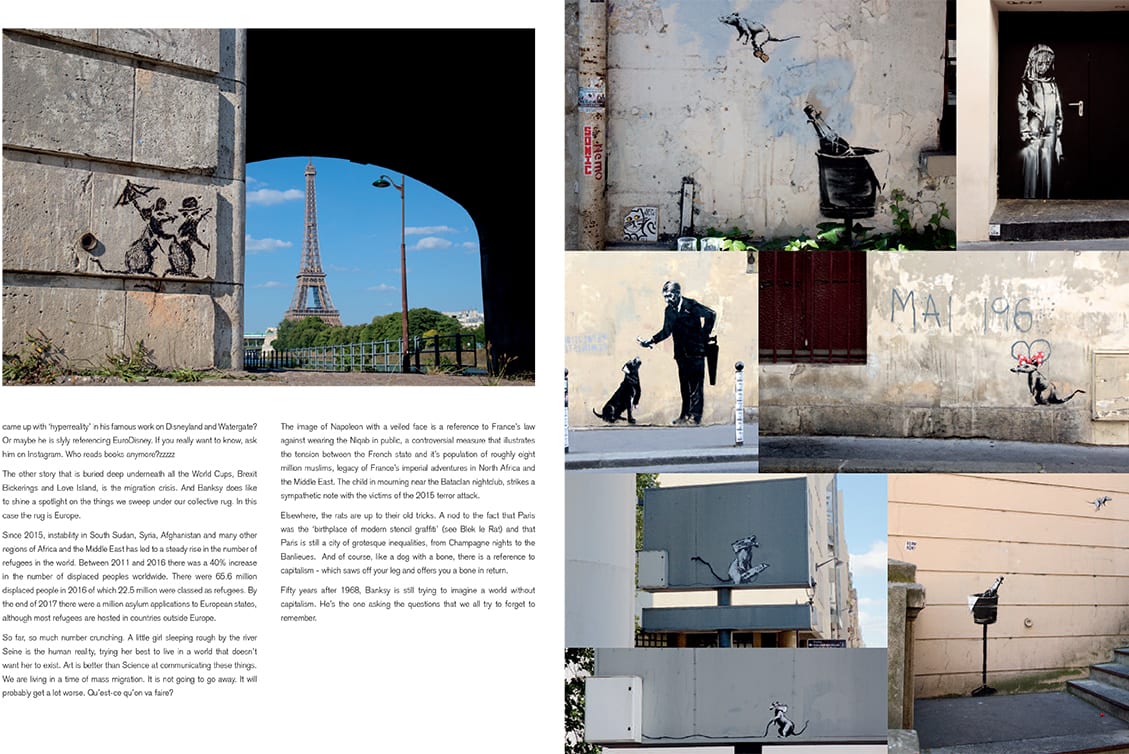 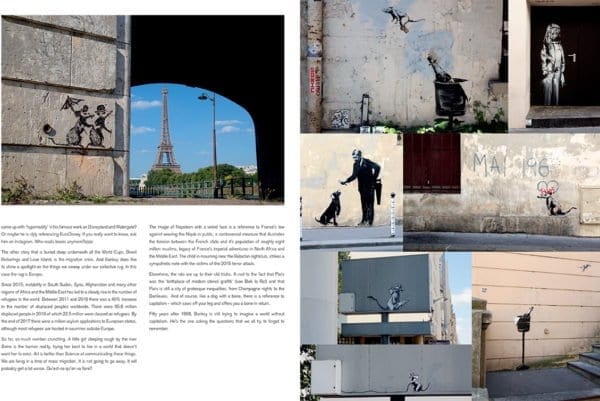 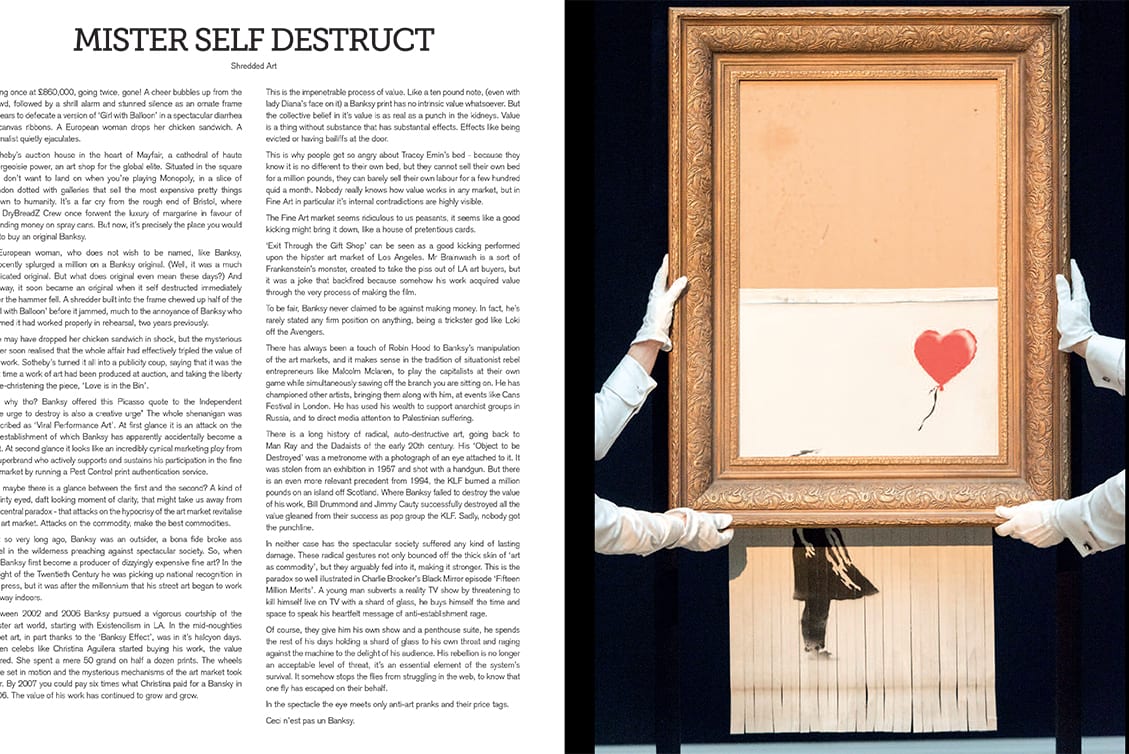 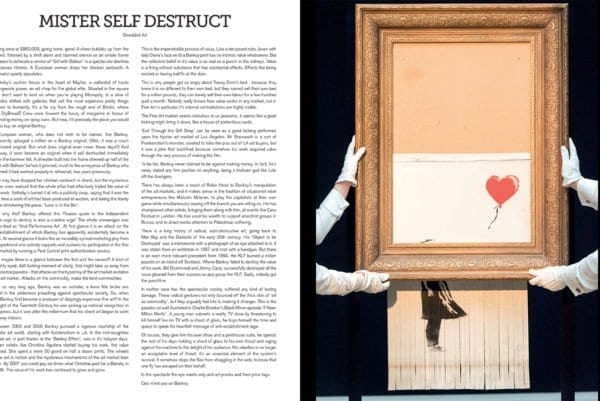 Banksy – You are an acceptable level of threat

New expanded 248pp 2019 Edition. The single best collection of photography of Banksy’s street work that has ever been assembled for print. If that isn’t enough there are some words too. You Are An Acceptable Level of Threat covers his entire street art career, spanning the late ’90s right up to the ‘Seasons Greetings’ Christmas 2018 piece in Port Talbot, Wales. This new edition includes his self-destructing ‘Love is in the Bin’ intervention, which according to Sotheby’s is “the first artwork in history to have been created live during an auction.” Includes ‘Dismaland, Paris ’68, The Walled Off Hotel, Brexit, Cans Festival, as well as new works from Gaza and New York.