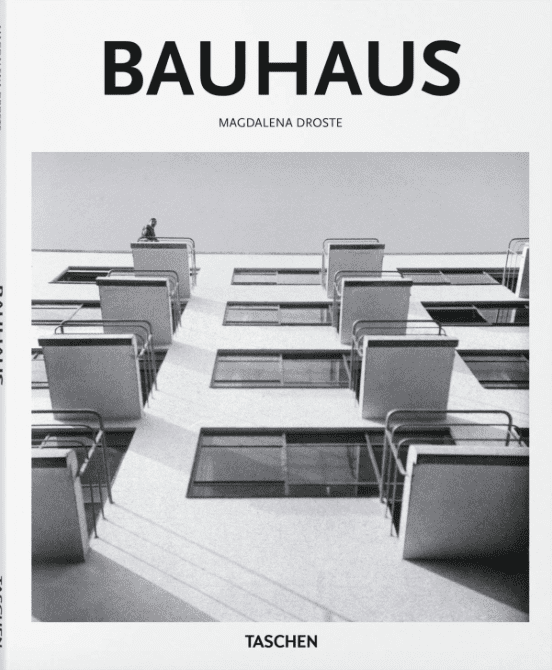 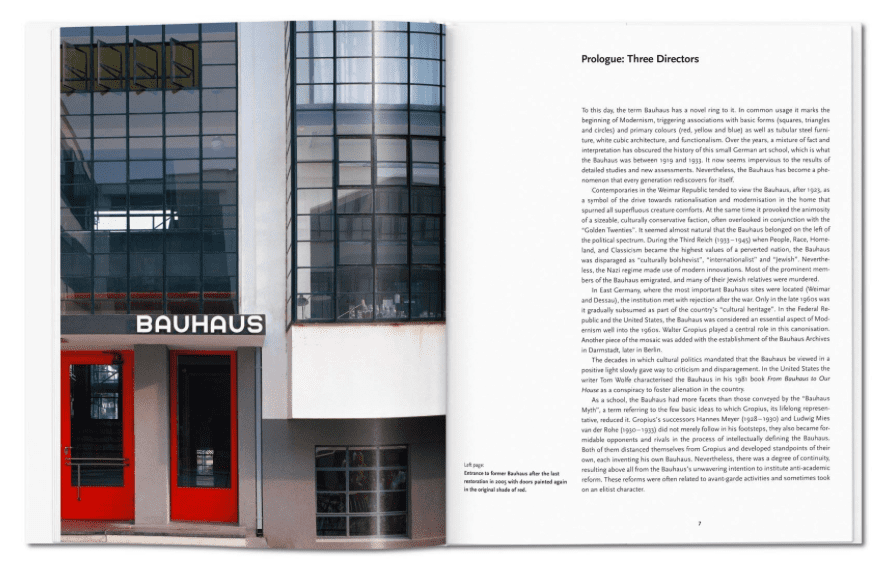 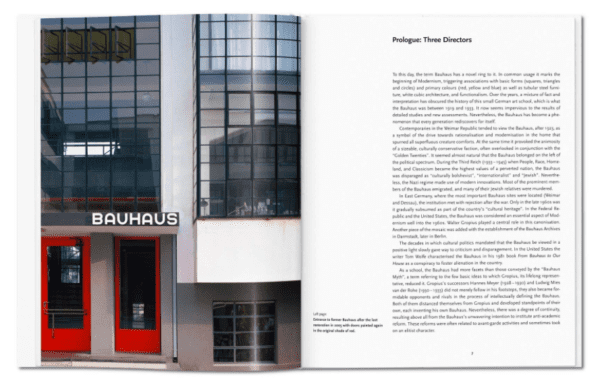 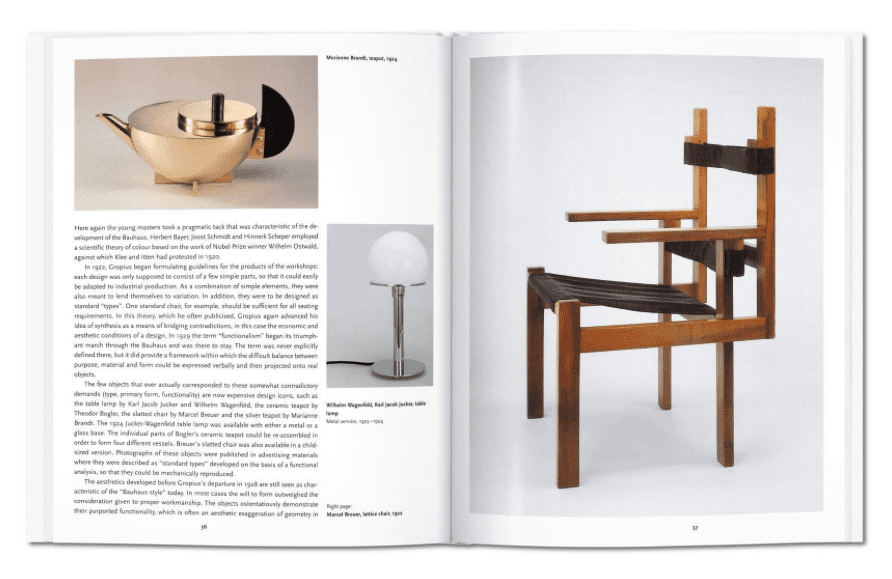 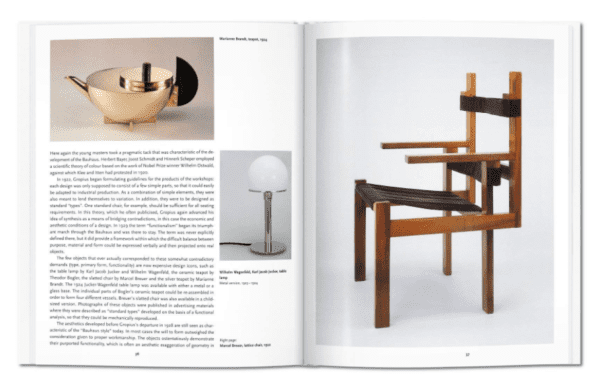 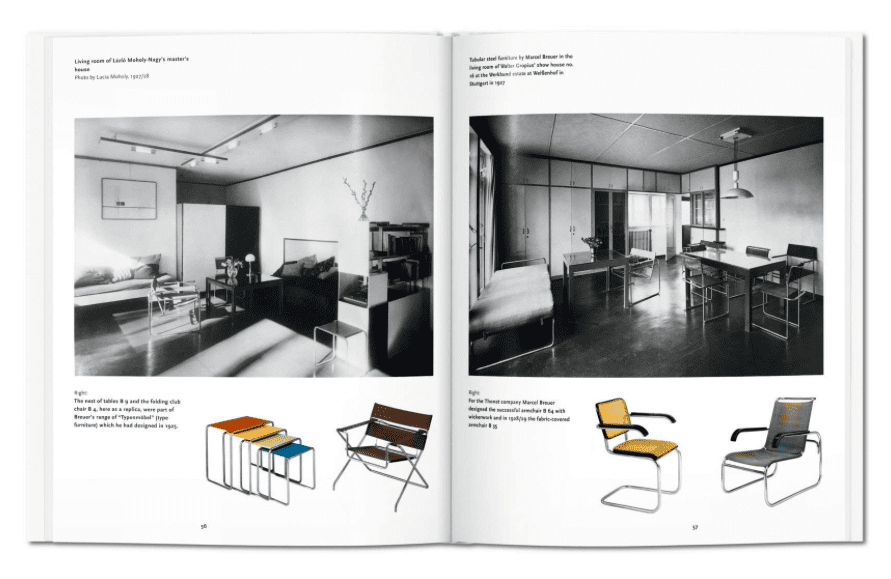 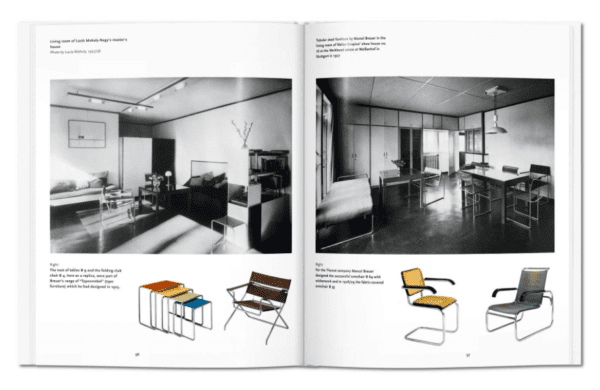 In a fleeting fourteen year period, sandwiched between two world wars, Germany’s Bauhaus school of art and design changed the face of modernity. With utopian ideals for the future, the school developed a pioneering fusion of fine art, craftsmanship, and technology to be applied across painting, sculpture, design, architecture, film, photography, textiles, ceramics, theatre, and installation.

As much an intense personal community as a publicly minded collective, the Bauhaus was first founded by Walter Gropius (1883-1969), and counted Josef and Anni Albers, Wassily Kandinsky, Paul Klee, Oskar Schlemmer, Gunta Stölzl, Marianne Brandt and Ludwig Mies van der Rohe among its members. Between its three successive locations in Weimar, Dessau and Berlin, the school fostered charismatic and creative exchange between teachers and students, all varied in their artistic styles and preferences, but united in their idealism and their interest in a “total” work of art across different practices and media.

This book celebrates the adventurous innovation of the Bauhaus movement, both as a trailblazer in the development of modernism, and as a paradigm of art education, where an all-encompassing freedom of creative expression and cutting-edge ideas led to