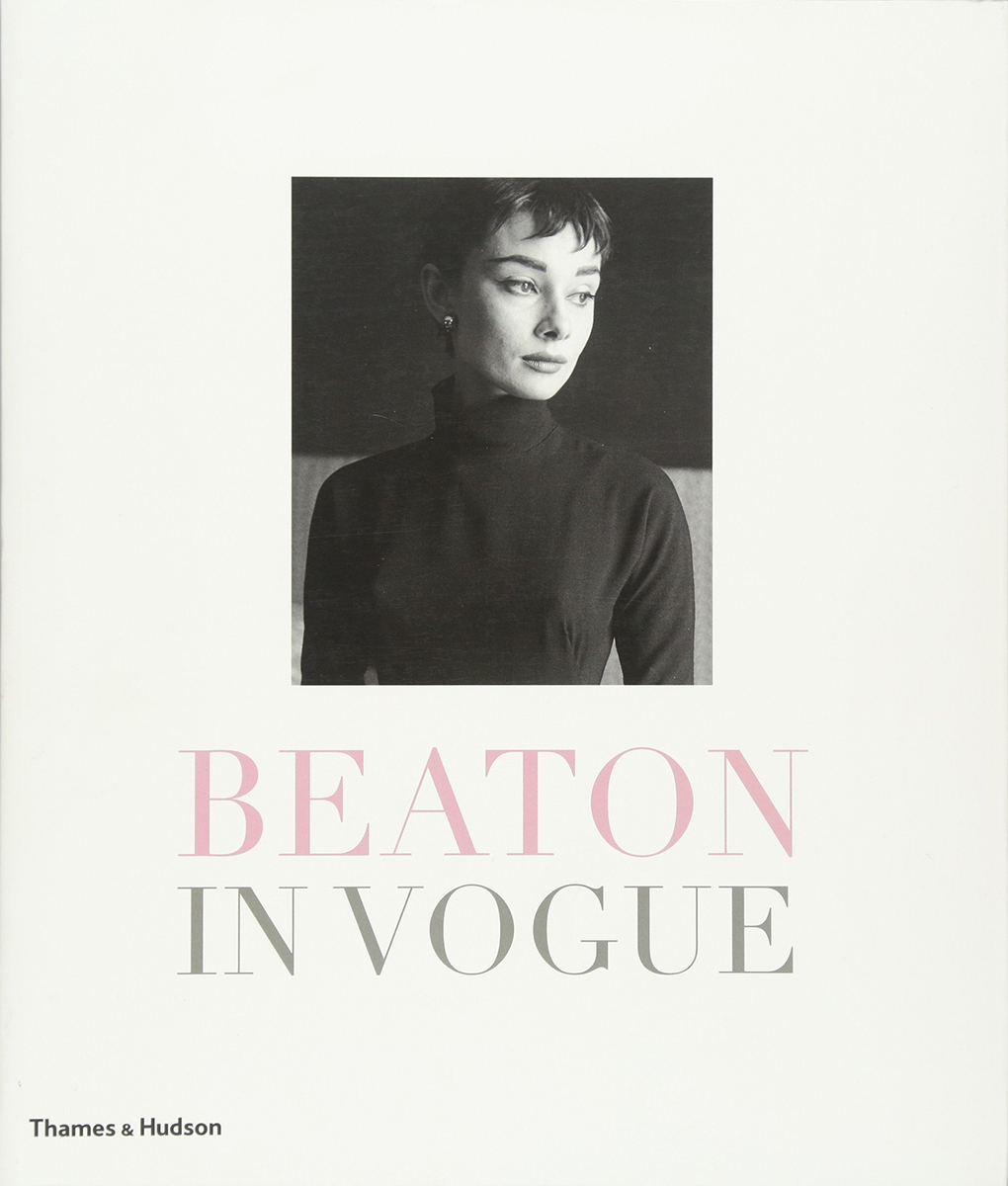 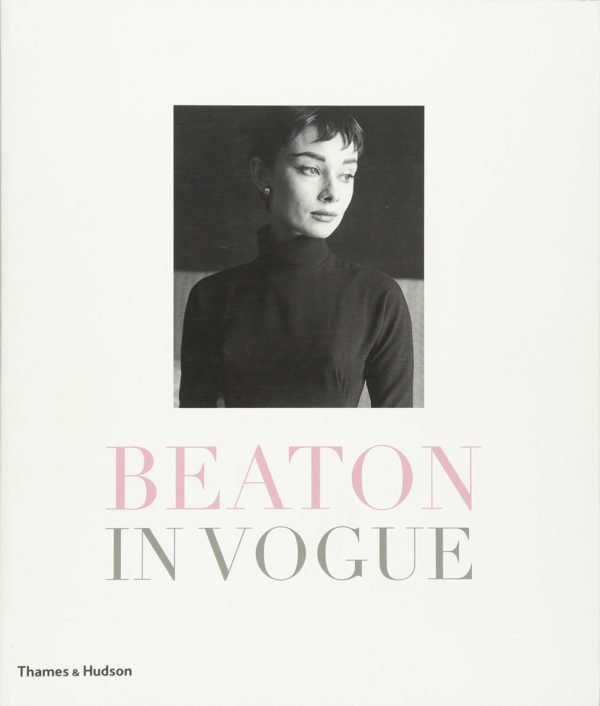 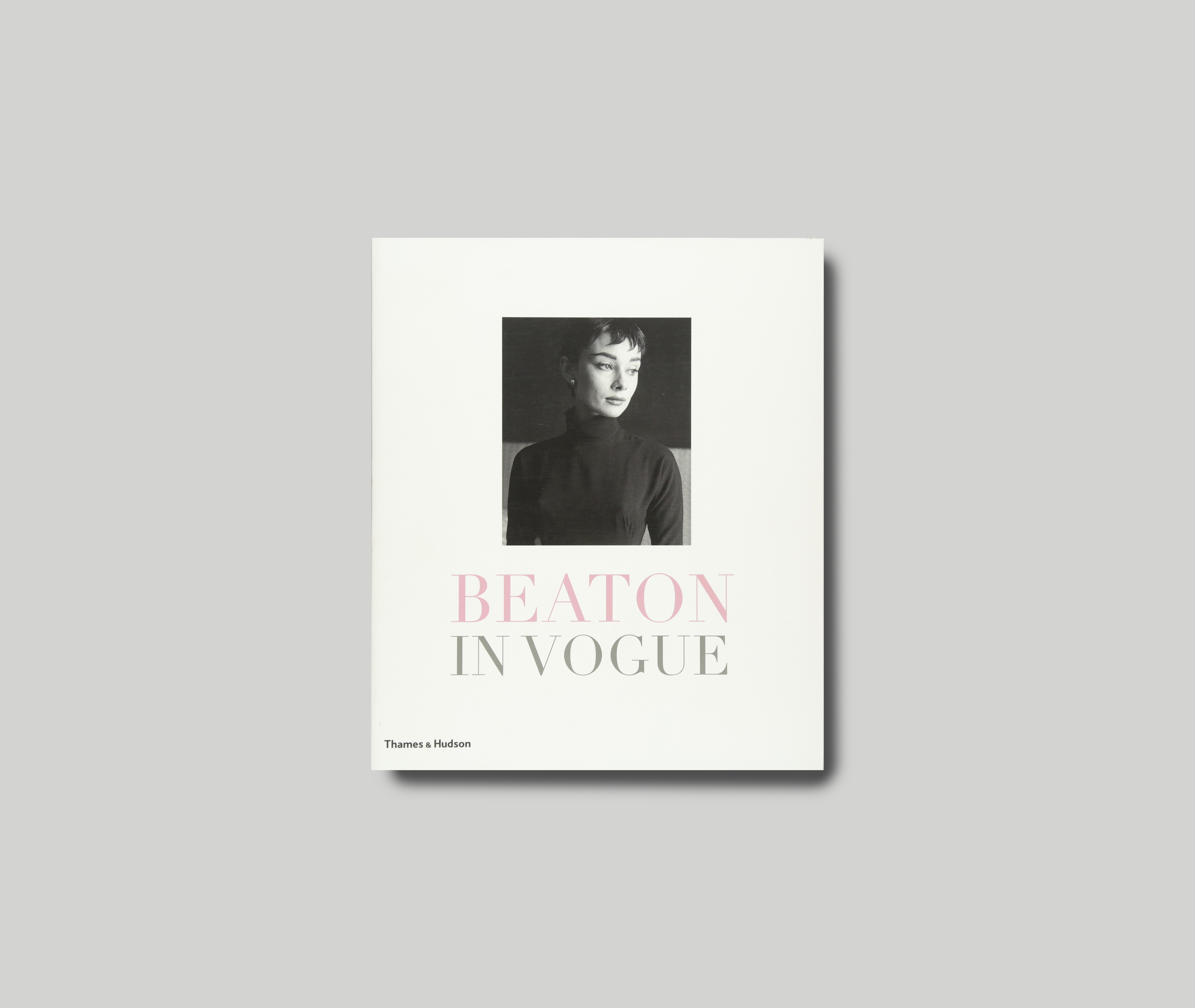 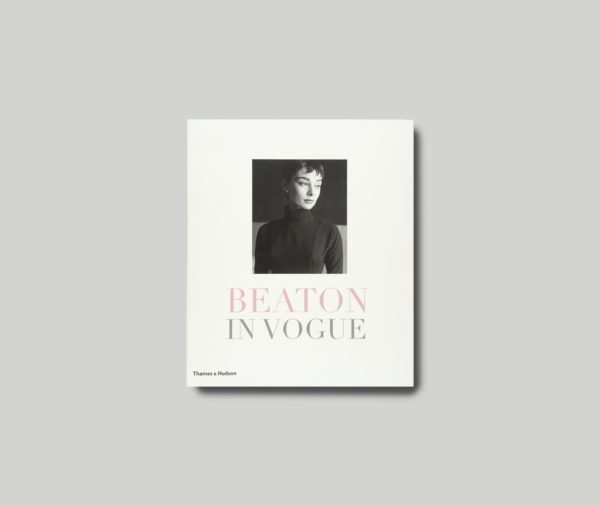 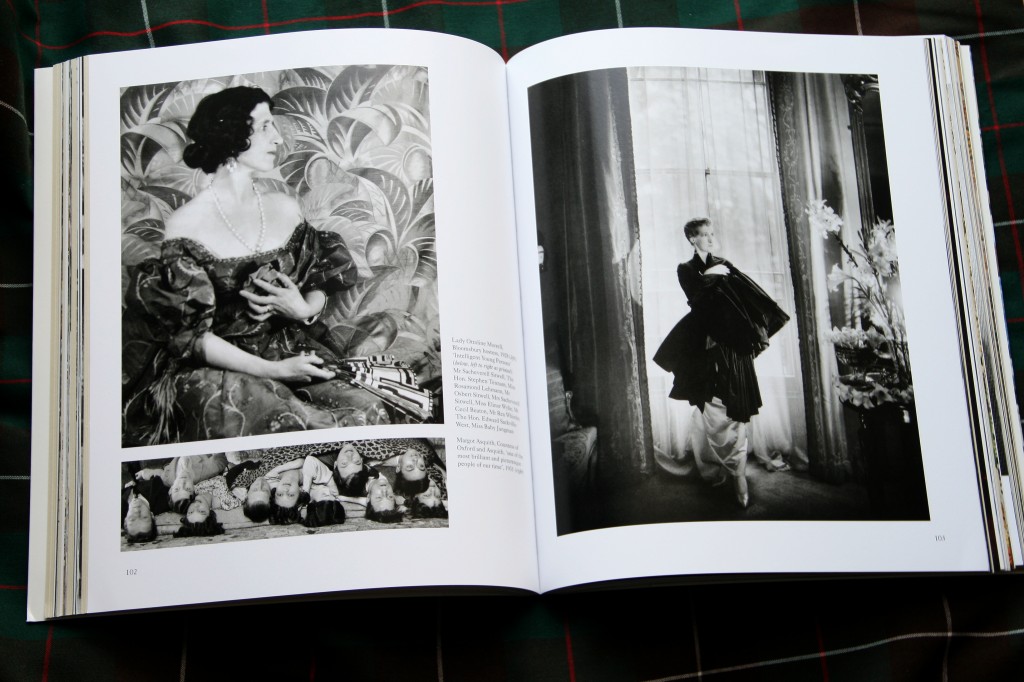 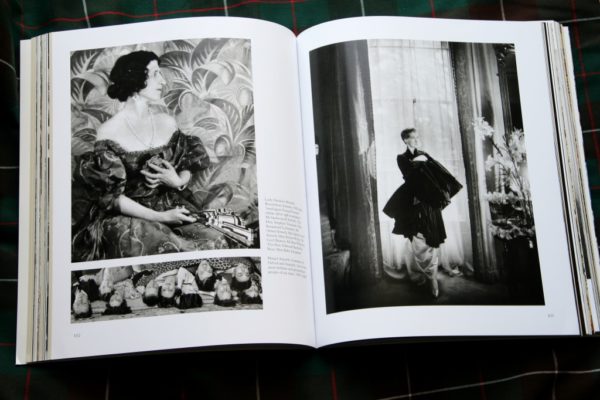 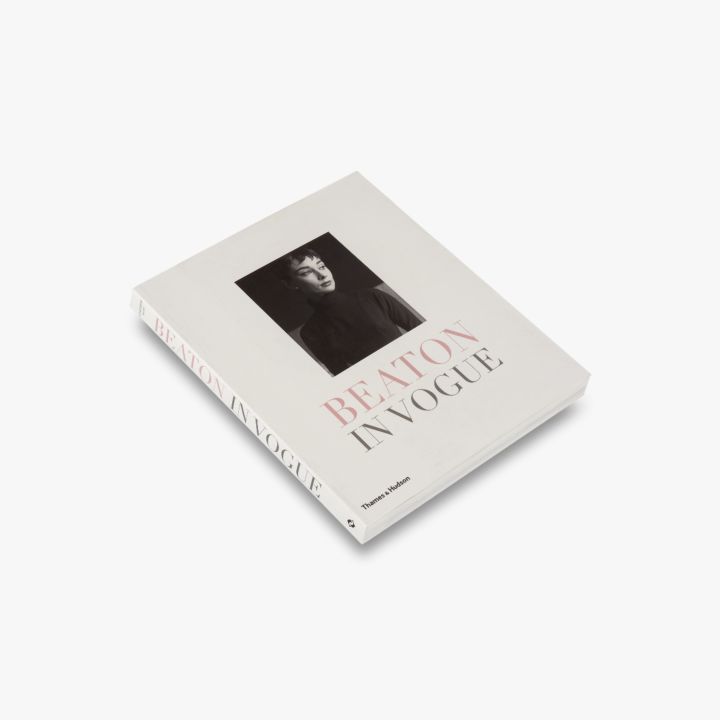 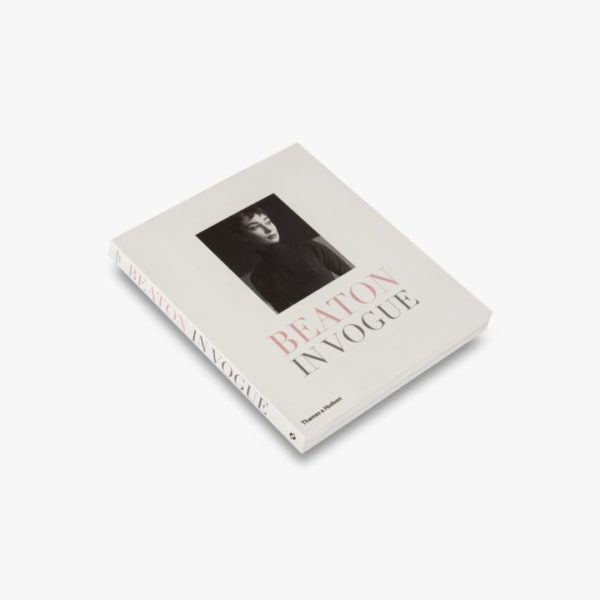 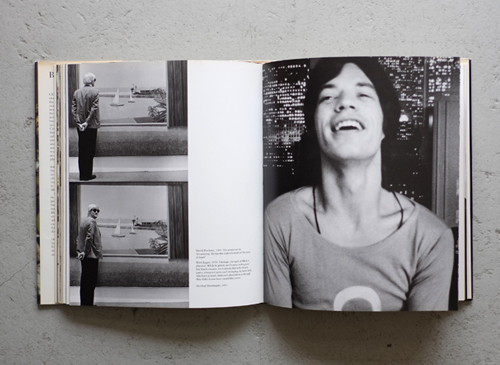 Cecil Beaton was a man of dazzling charm and style and his talents were many. At the age of twenty he sent Vogue an out-of-focus snap of an undergraduate play, and for the next half-century and more he kept readers of the magazines up to date with all the various activities of his long and creative career. In his twenties he recorded London and New York society in needle-sharp words and drawings. Condé Nast, the owner of Vogue, compelled him to abandon his pocket Kodak, and his resulting photographic work earned him a place among the great chroniclers of fashion. Witty and inventive, he designed settings for plays and films – and for himself – and as a writer he was an eloquent champion of stylish living. His accounts of travel made the most luscious places seem tantalizingly vivid and close.

The turning point in his career was the challenge of working as an official photographer in the Second World War. He travelled the world, no longer in luxury but in uniform, and the photographs, drawings and writings that revealed the face of war, from bombed London to China and the North African Desert, testified to a new maturity of vision.

Cecil Beaton remained triumphantly active to the end of his long life. He became a superb portrait photographer, of royal and other famous faces and forms, and designed the costumes for My Fair Lady (both on stage and on film) and for Gigi. Almost incredibly, when a stroke paralysed his right hand he turned himself into a left-handed draughtsman; and he carried out two marathon photo assignments for French Vogue only a few months before he died.

Josephine Ross selects and introduces articles, drawings and photographs by Beaton dating from the 1920s to the 1970s. Beaton loved Vogue, and his contributions testify to the wit, imagination and professionalism that the man and the magazine always had in common.