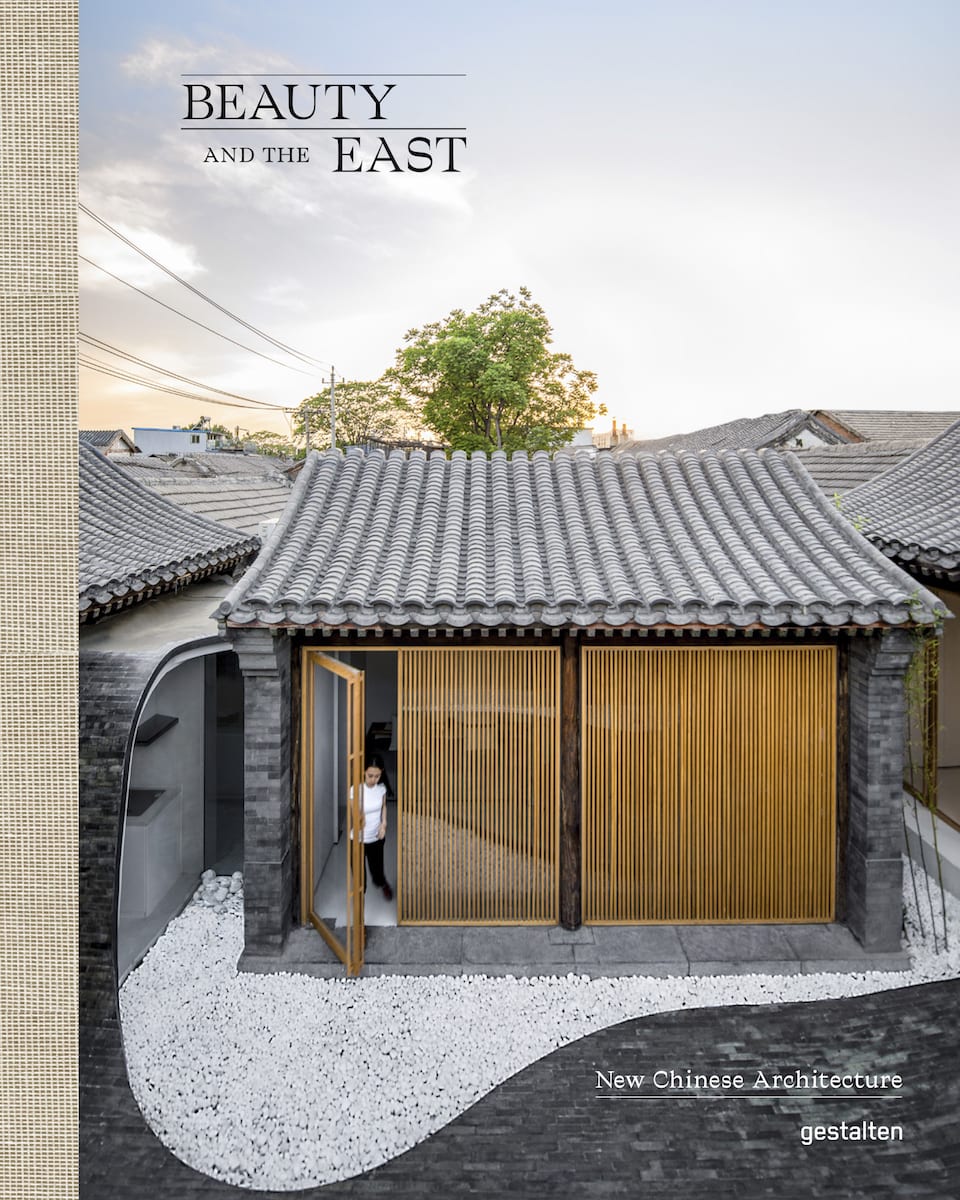 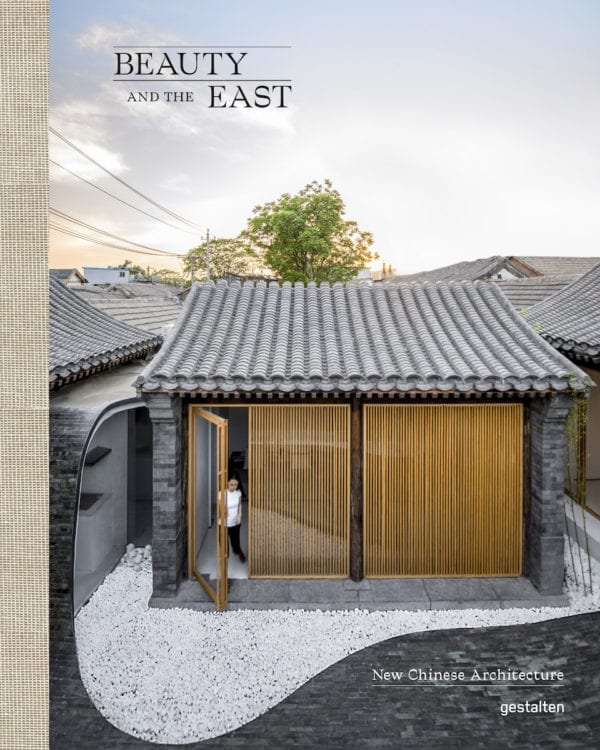 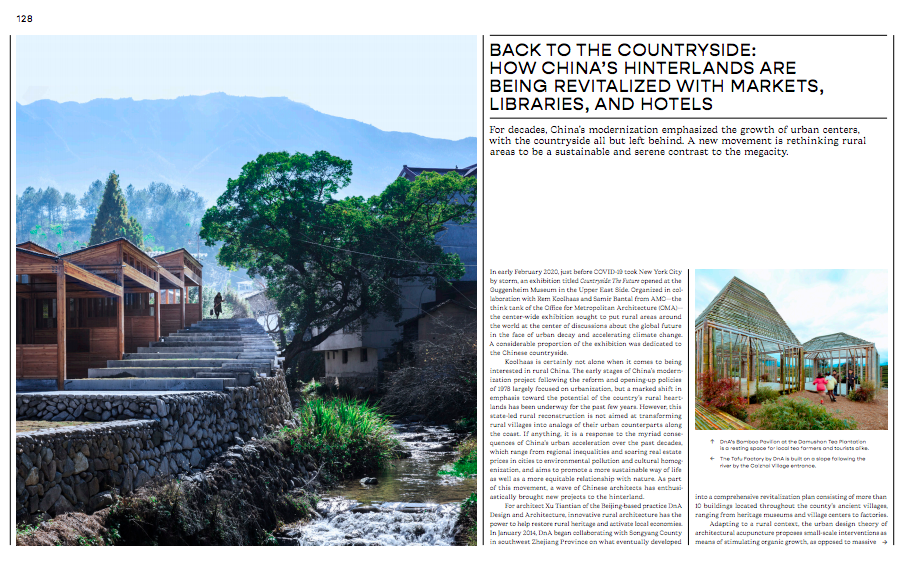 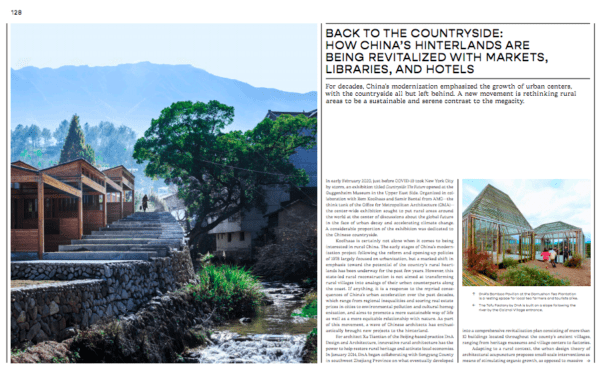 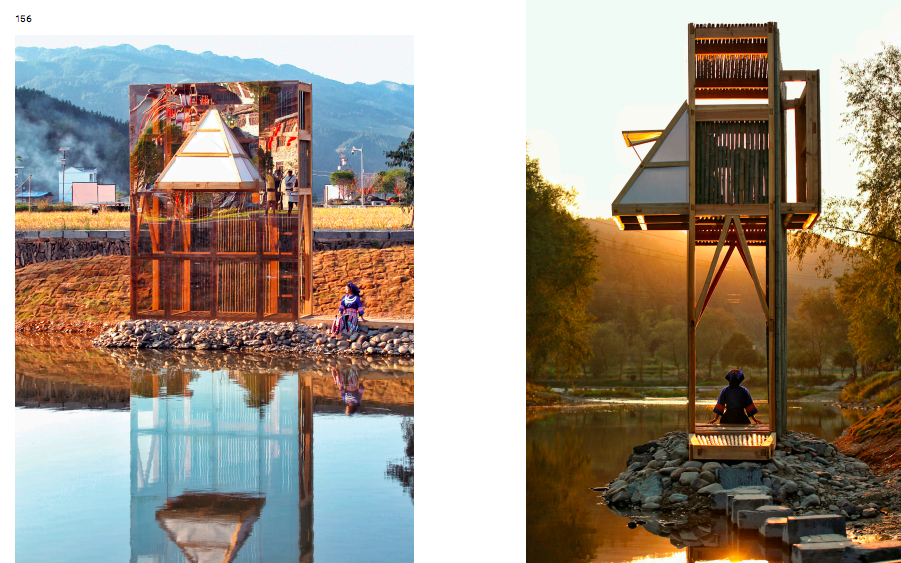 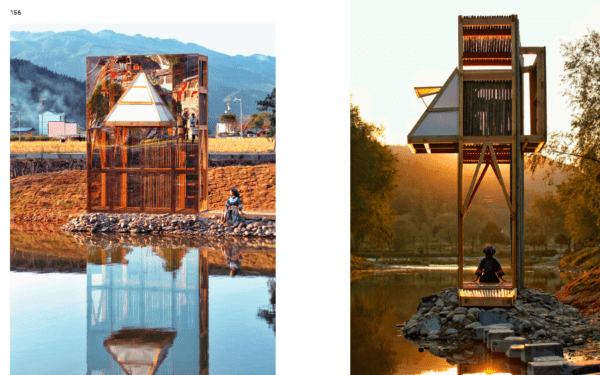 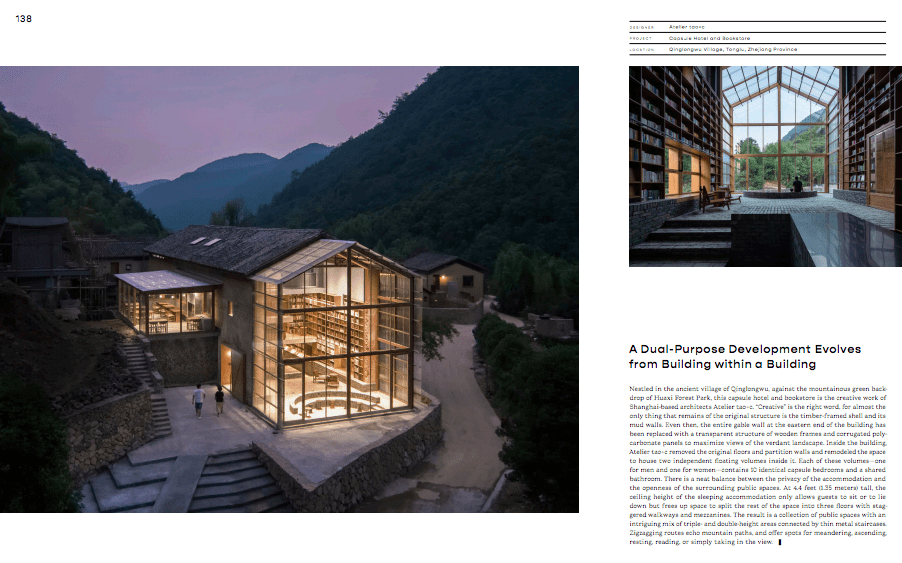 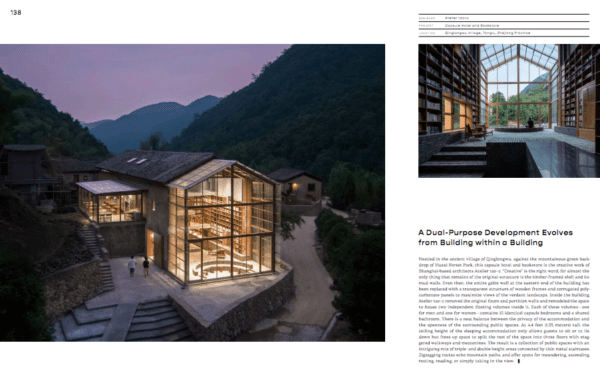 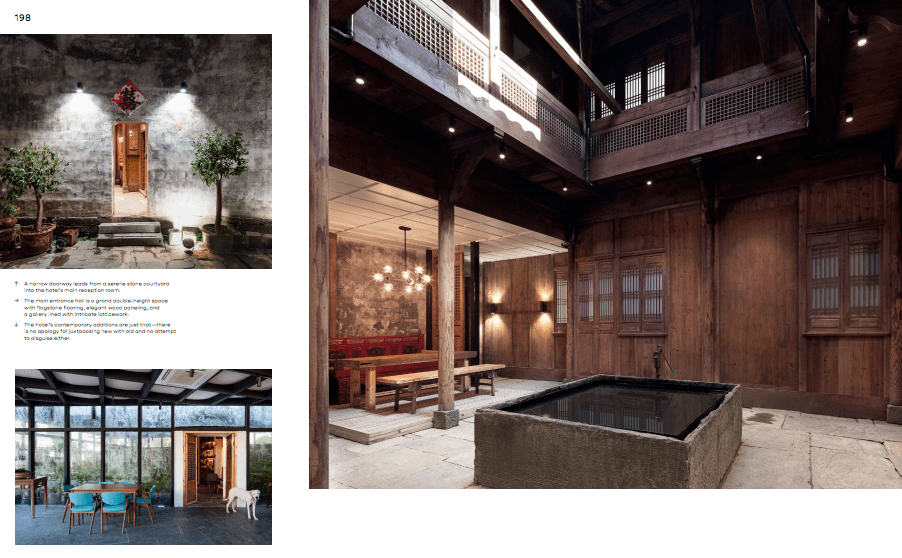 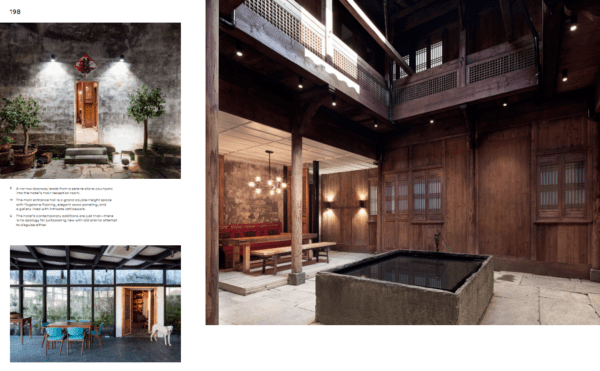 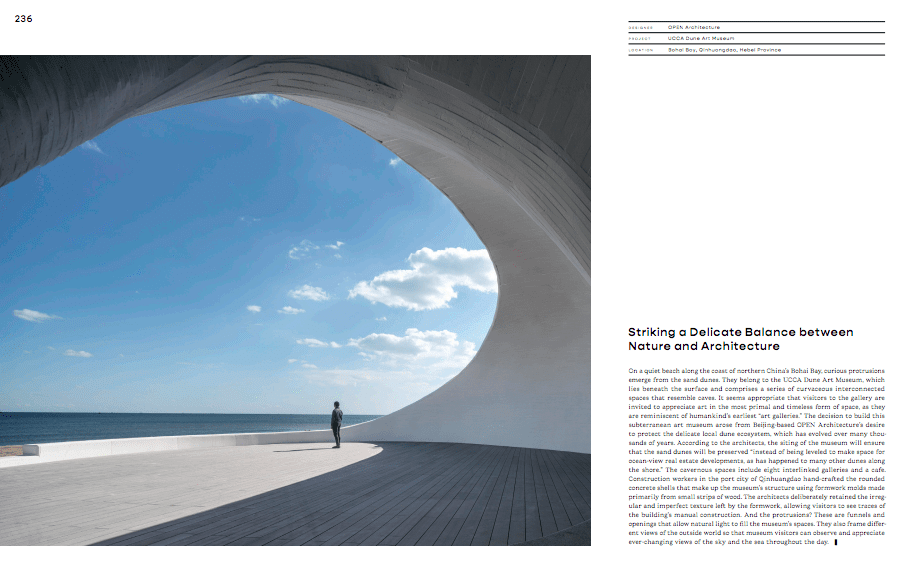 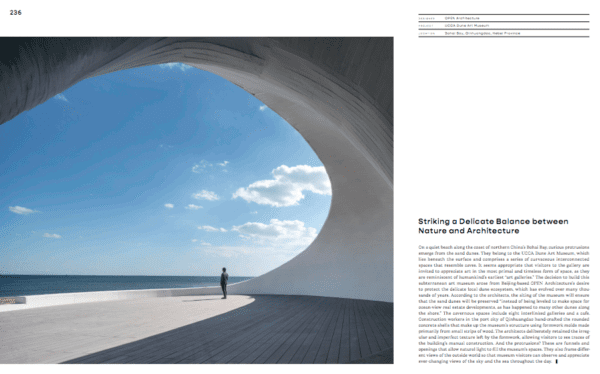 Beauty and the East

After two decades of wild experimentation China has found its own unique architectural language that bridges millenia of traditions with a promising future and looks nothing short of amazing.
Just 15 years ago, the only modern form of architecture in China were high-rise buildings. When people spoke about “Chineseness,” they meant traditional and classical; there was no such thing as a modern interpretation or a new Chinese language. But the transformation of China in the past three decades has been breathtaking: Mass urbanization, development at breakneck speed, and entire megacities built from scratch all led to the rise of this economic superpower. Now a cultural and economic player on the world stage, its rise has also given air to a new generation of architects and interior designers. China previously looked to the West for architectural references, today they are moulding a new design expression which fuses centuries of local tradition with idealistic design. Beauty and the East presents the homegrown talent shaping this new aesthetic that is bound by the surrounding environment. Adopting new methods and techniques, they are pushing design possibilities and influencing the watching world. From cultural institutions to cityscapes, the book explores the tantalizing world of Chinese architecture and opens a window into the world of tomorrow.

With a foreword by Wang Shu, partner in Amateur Architecture Studio and the first Chinese citizen to win the Pritzker Prize, the world’s most prestigious architectural award, and an introduction by Yoko Choy Wai-Ching, China editor of Wallpaper* magazine, Beauty and the East presents a new generation of Chinese architects. From rural libraries to cultural institutions to entire cityscapes, this book introduces the rising stars, as well as leading architectural practices such as Vector Architects, Neri & Hu and X+Living and provides a glimpse into one of the world’s fastest-moving architecture scenes.