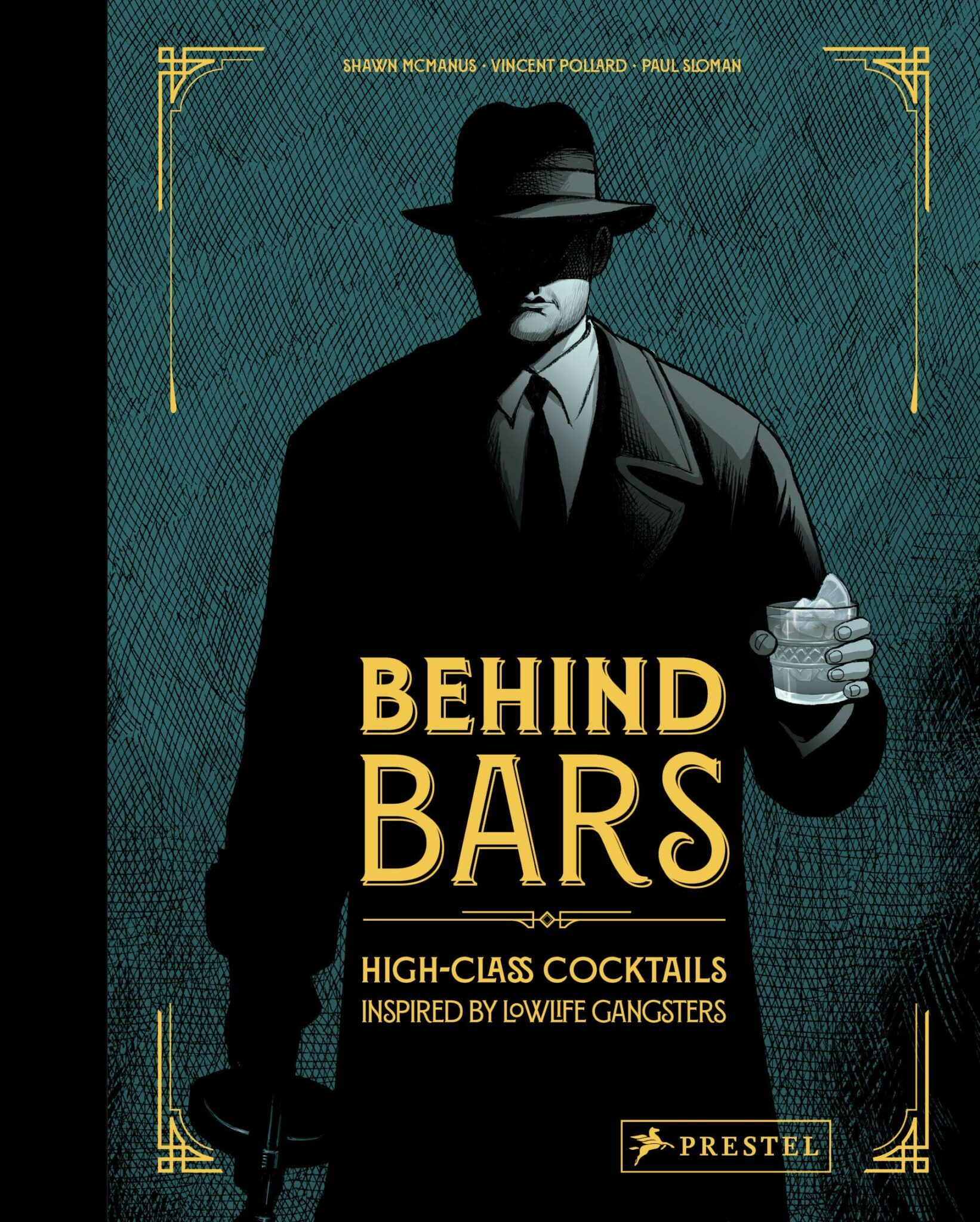 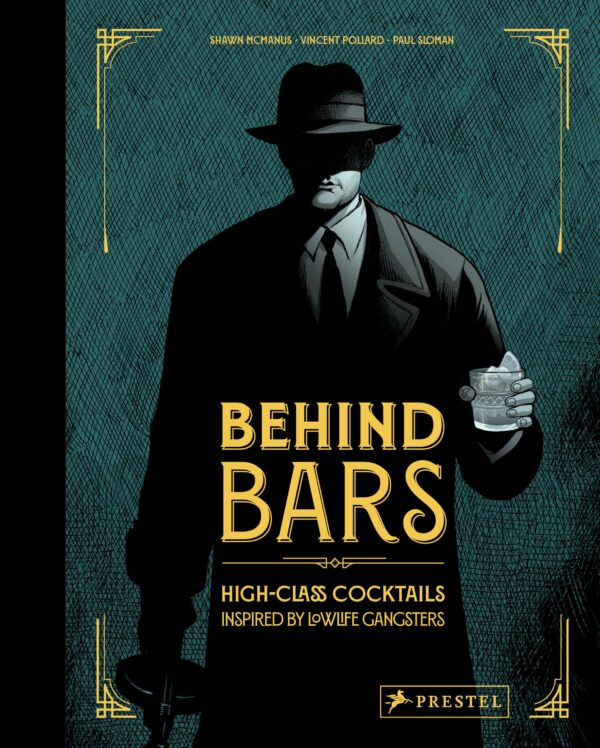 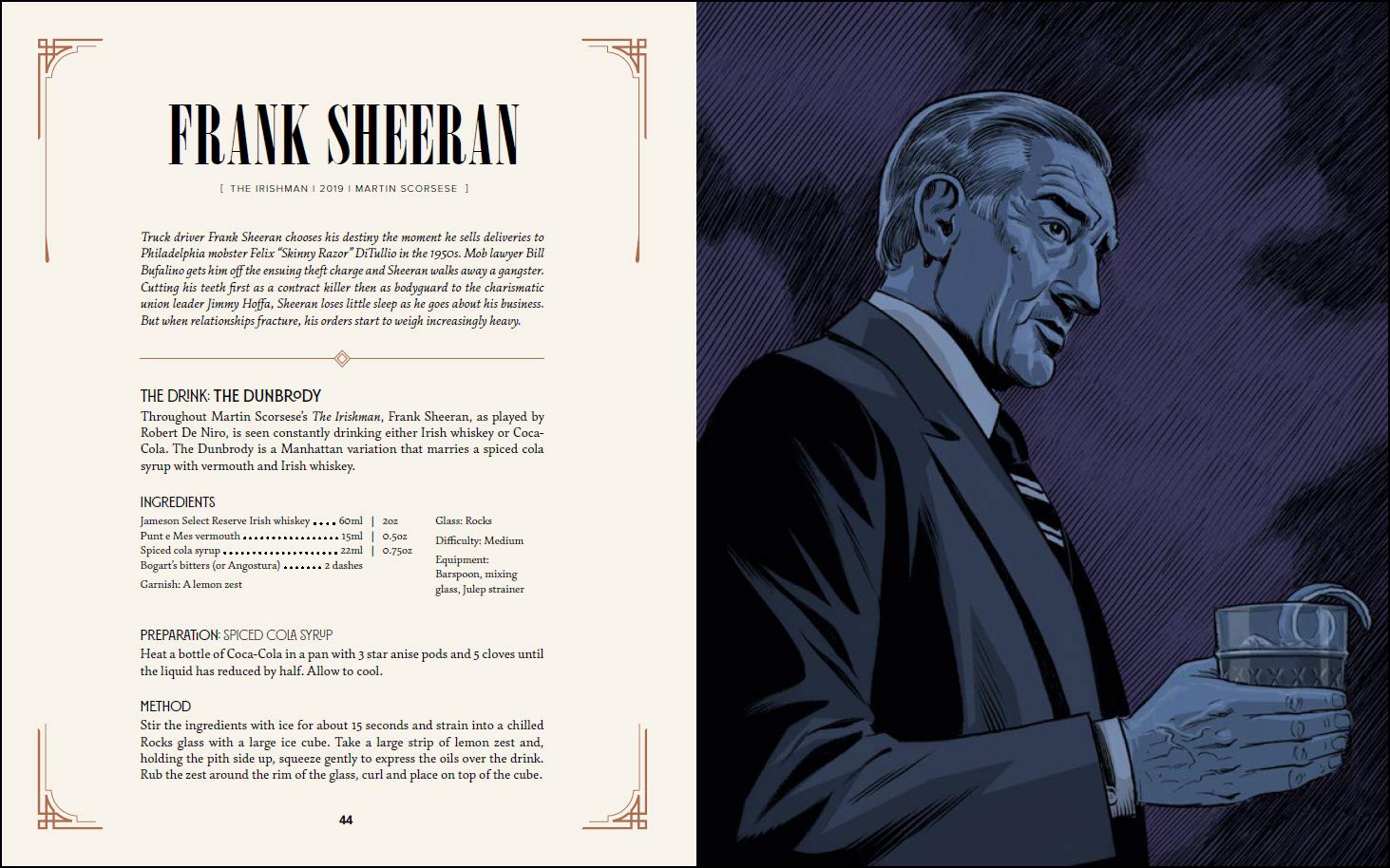 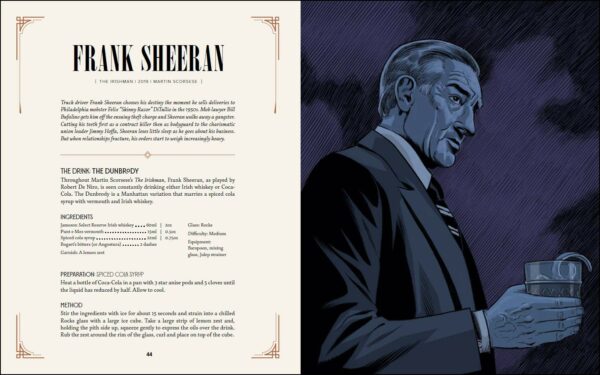 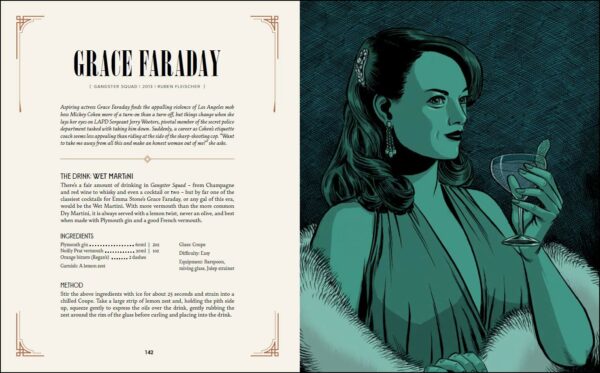 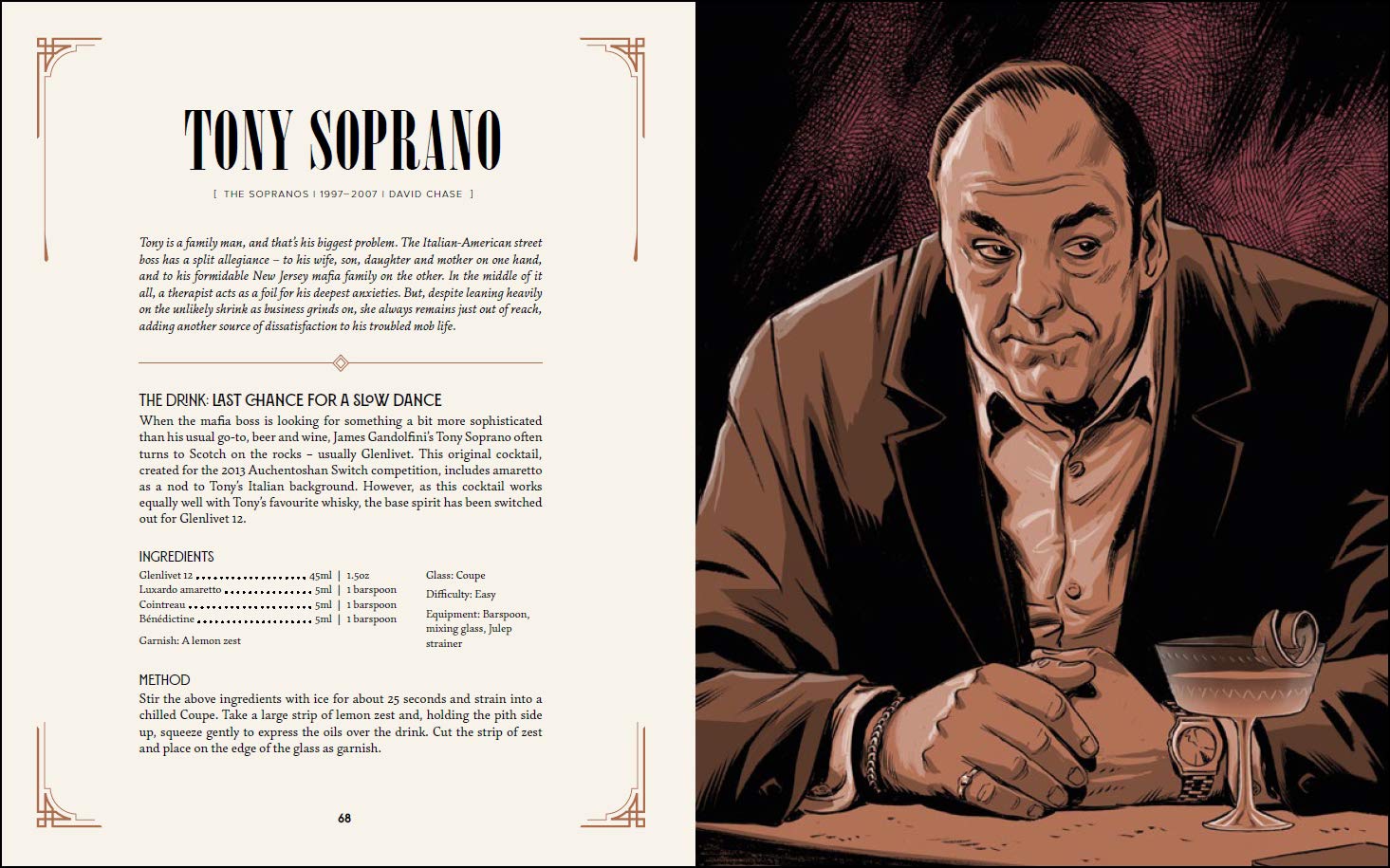 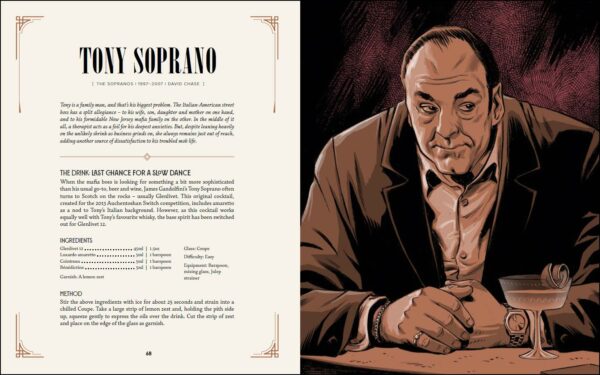 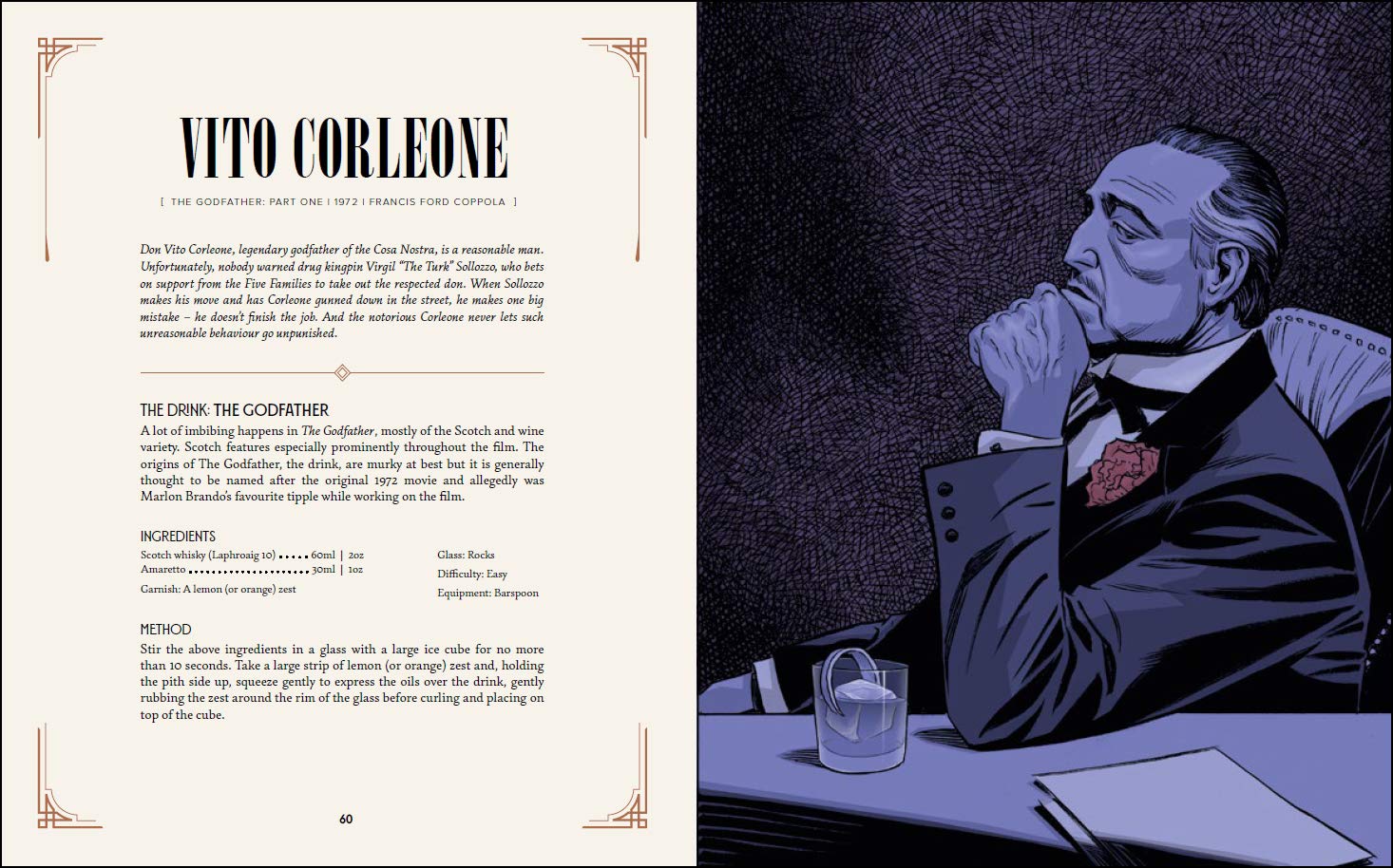 It’s been a century since the prohibition sent Americans scurrying to speakeasies. And decades since the movie industry turned mobsters into celebrities. Now the two worlds collide in this highly original pocket-sized collection that creates signature cocktails for gangsters of every stripe. There’s the “Al Capone,” a mixture of rye and Campari that’s as charming and dangerous as its namesake. The “Bonnie Parker” adds Chicory Pecan Bitters to the whiskey Bonnie enjoyed when she wasn’t lobbing bottles out the window of her getaway car. There’s even the Stephanie St Clair, a cocktail with Caribbean rum that’s as smooth as she was. Famous characters from much-loved recent tv series including The Sopranos, Peaky Blinders, and Boardwalk Empire are seen alongside iconic roles from classic films such as The Godfather, Goodfellas, Scarface, and Miller’s Crossing. These fictional fiends are accompanied by the infamous real- life mobsters they’re based on. Each is illustrated by acclaimed comic book artist Shawn McManus. Whether you’re a budding mixologist or gearing up to watch The Godfather, this handy book provides the perfect blend of slick recipes and popular culture.