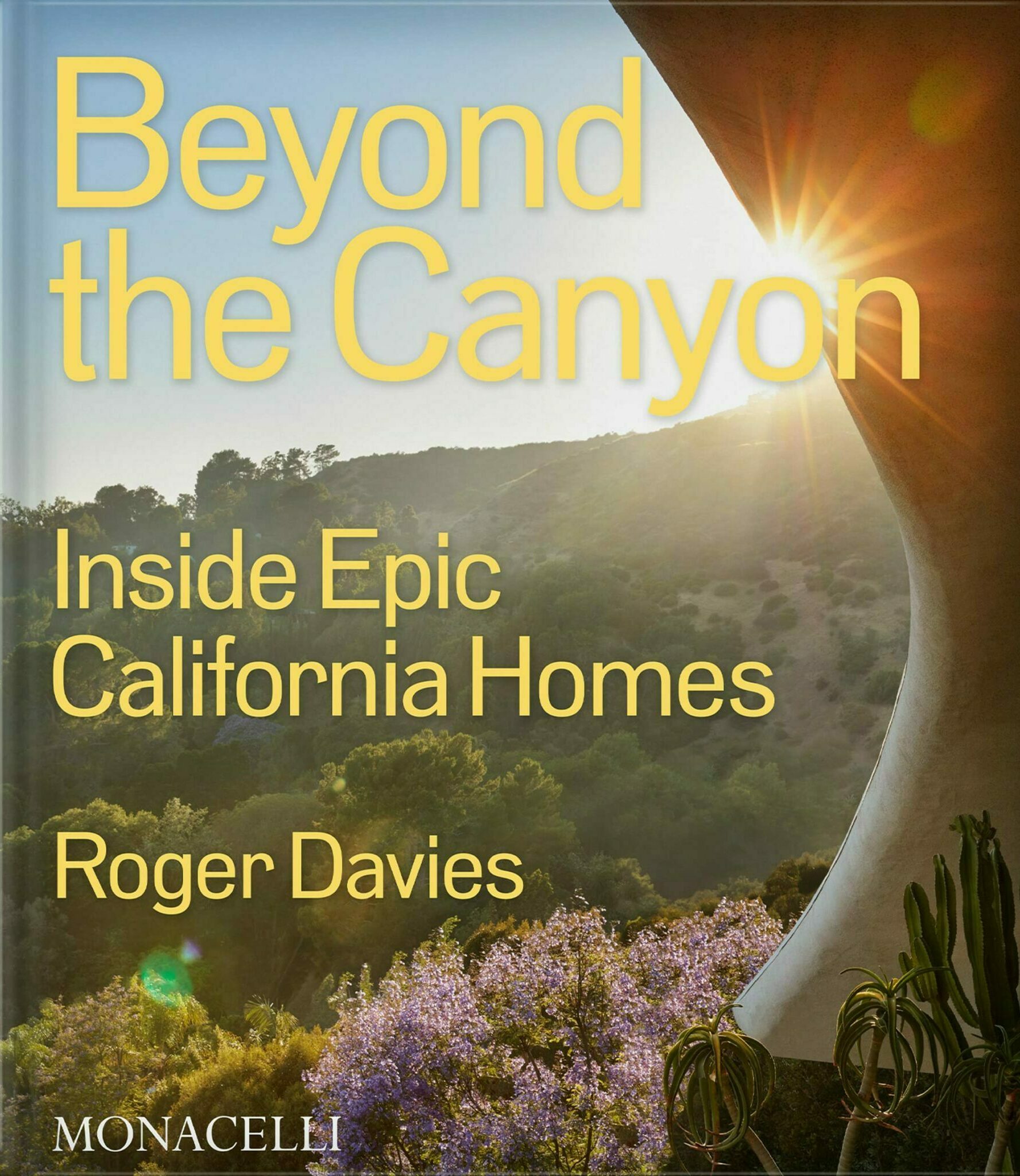 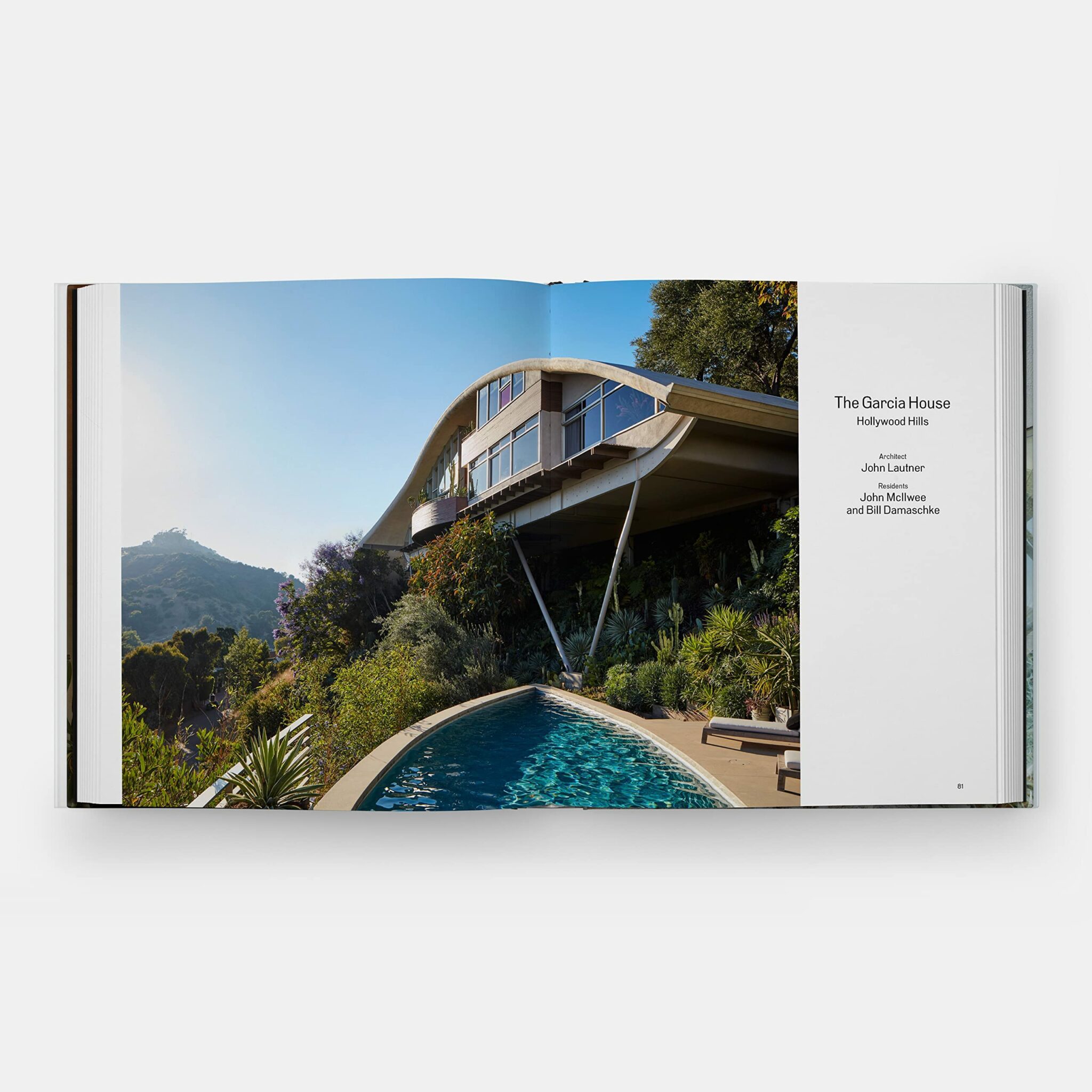 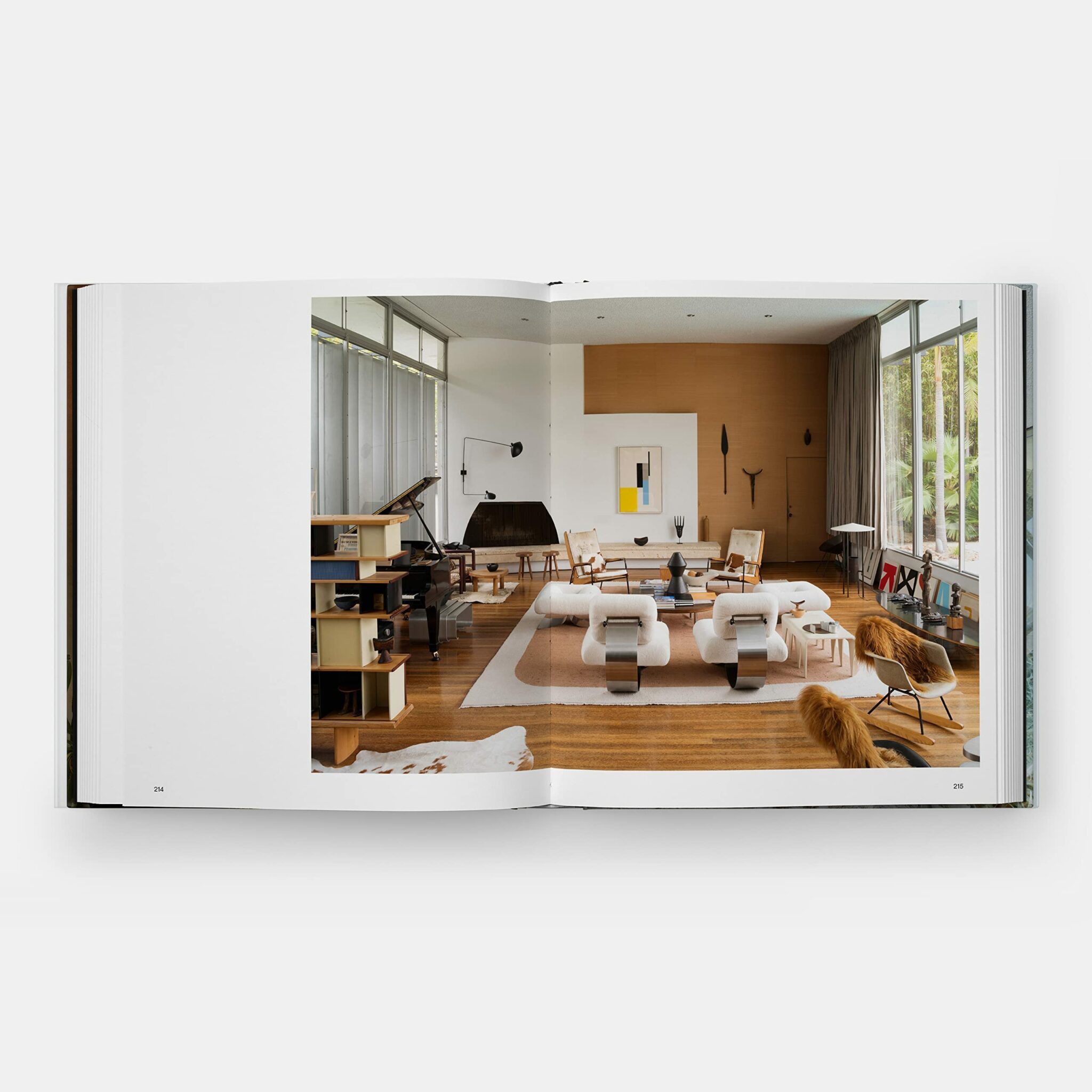 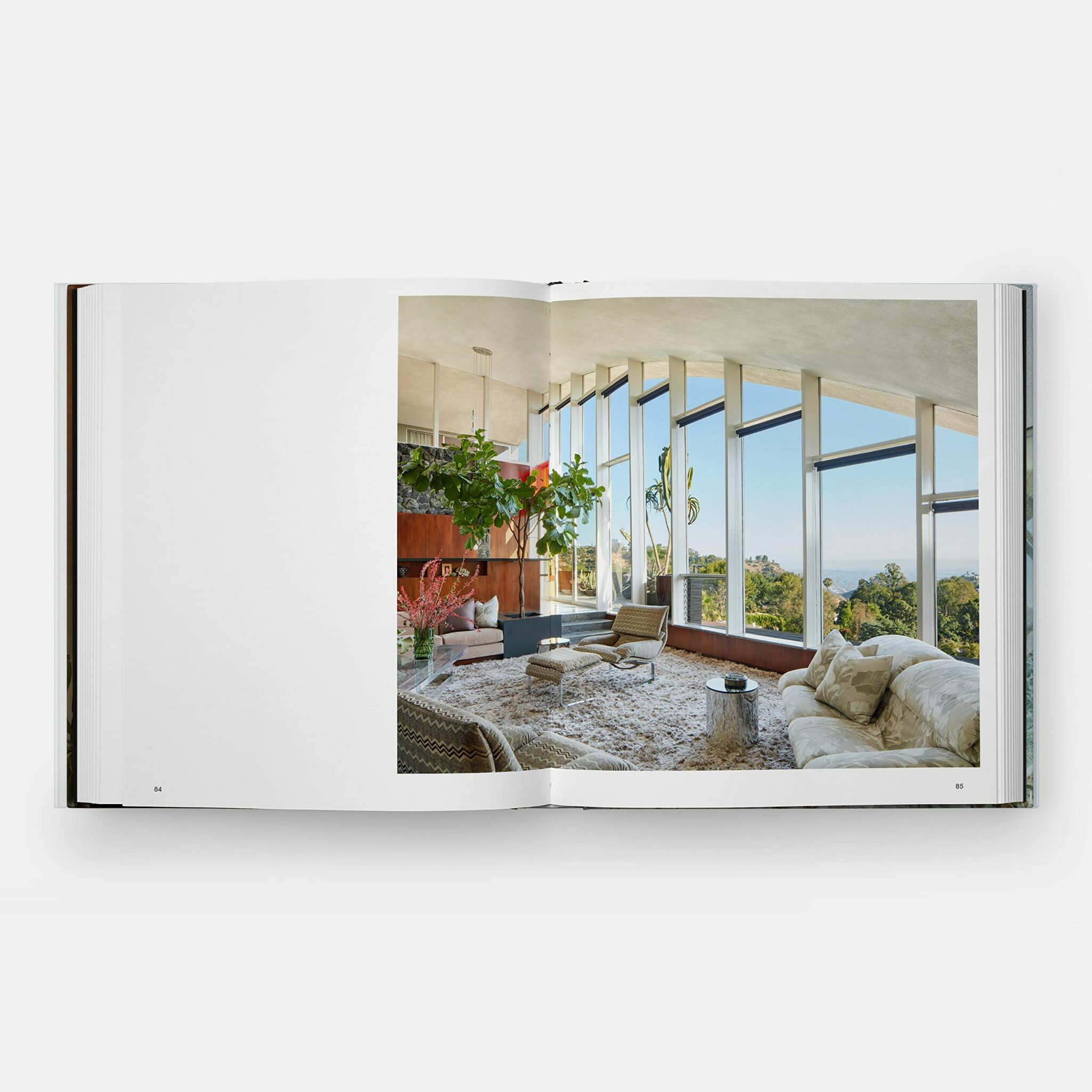 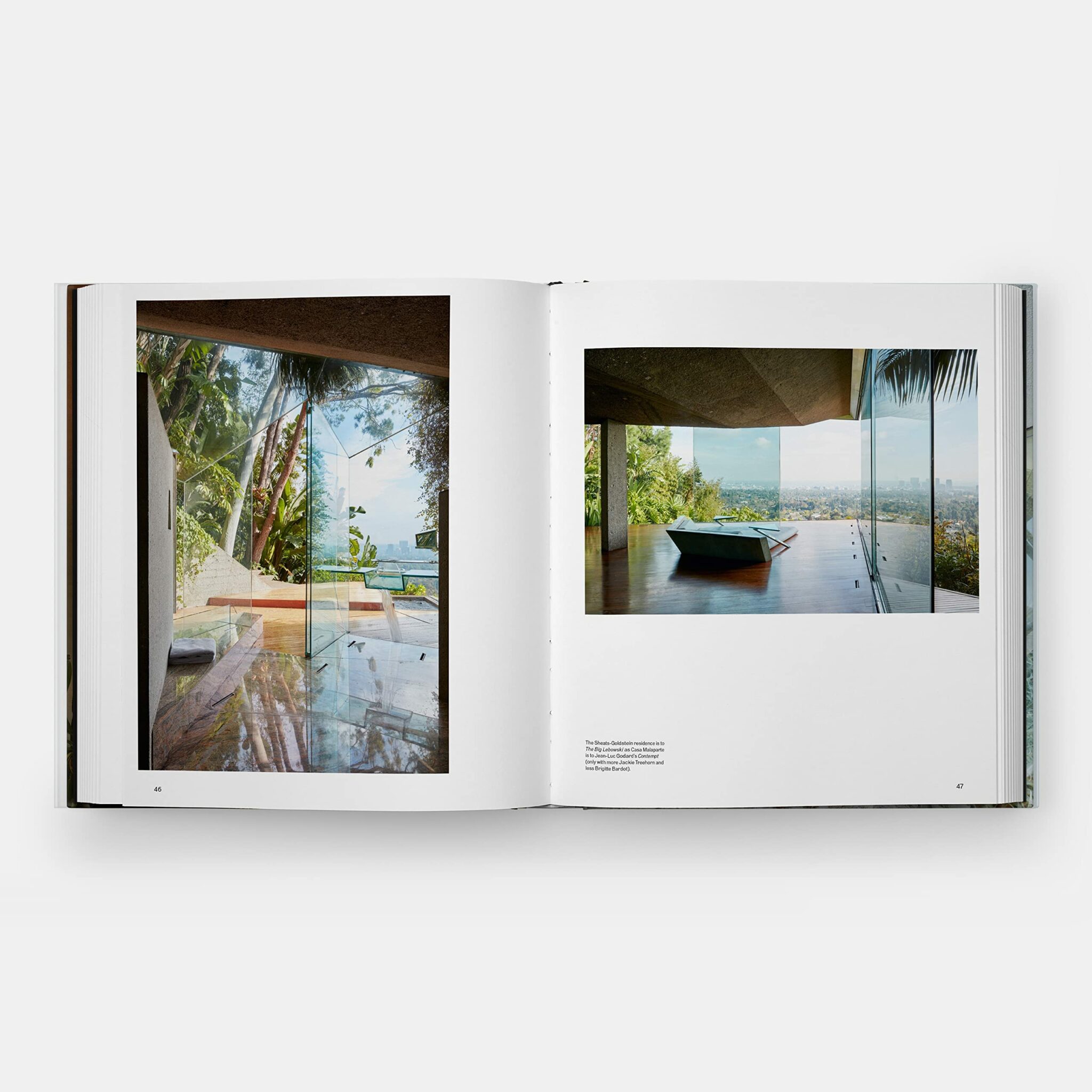 Beyond the Canyon : Inside Epic California Homes

For more than twenty years, globe-trotting English-born, Los Angeles–based photographer Roger Davies has shot stunning, luxurious, and unique residences by the world’s most acclaimed designers and architects for the most prestigious magazines.

In Beyond the Canyon, he trains his camera on residences in the Golden State, his adopted home, driving the coast to shoot interiors from Malibu to Marin County, Laurel Canyon to Rancho Mirage. Davies takes readers into the often glamorous, always compelling homes of the artists, film directors, actors, interior designers, art collectors, and others who lend the West Coast its cachet.

Across the variety of spaces represented―among them legacy works by midcentury masters John Lautner, A. Quincy Jones, and Craig Ellwood, and contemporary designs by Tadao Ando and Frank Gehry―he captures the essence of California living in his portraits of spectacular spaces and breathtaking views, all bathed in a warm glow.

As one of the world’s top photographers of interiors, Davies’s work has appeared in many interior design and architecture monographs. In Beyond the Canyon, his own first book, he provides in his own words a rare behind-the-scenes, industry insider’s experience of photographing the stunning residences.