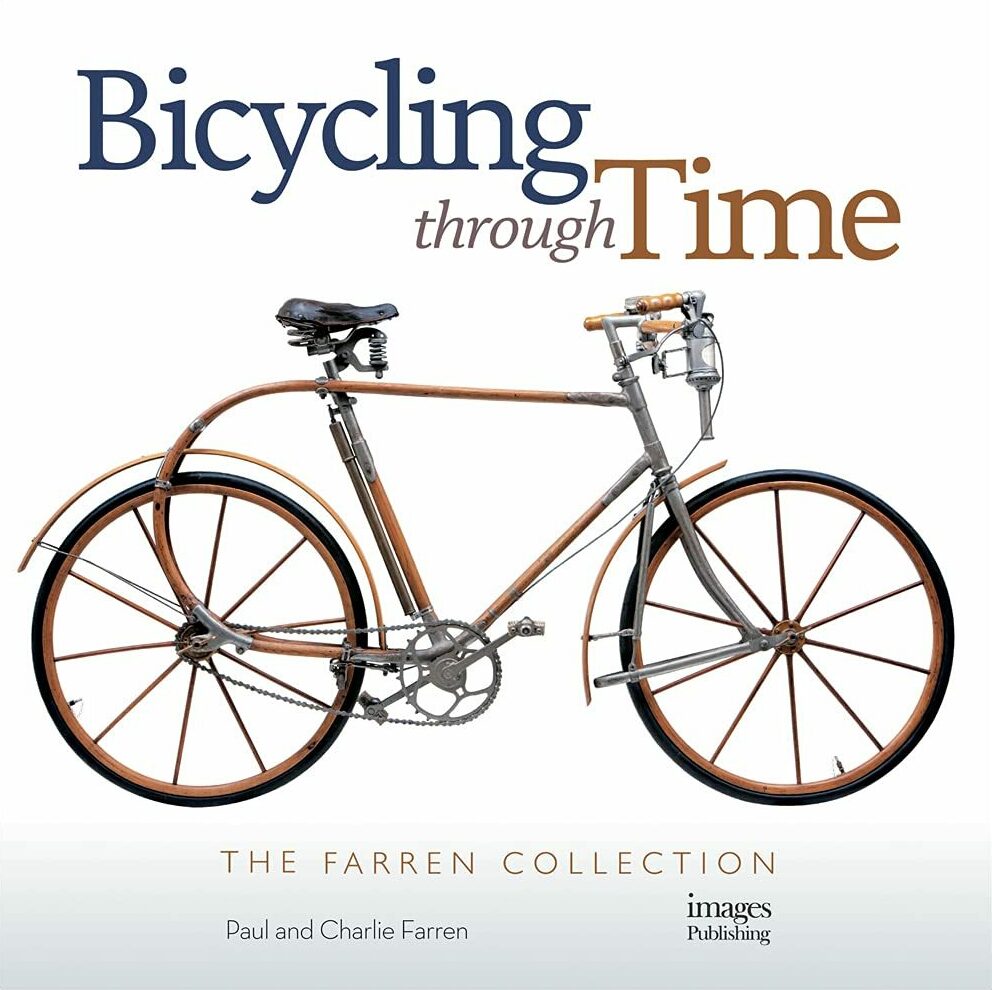 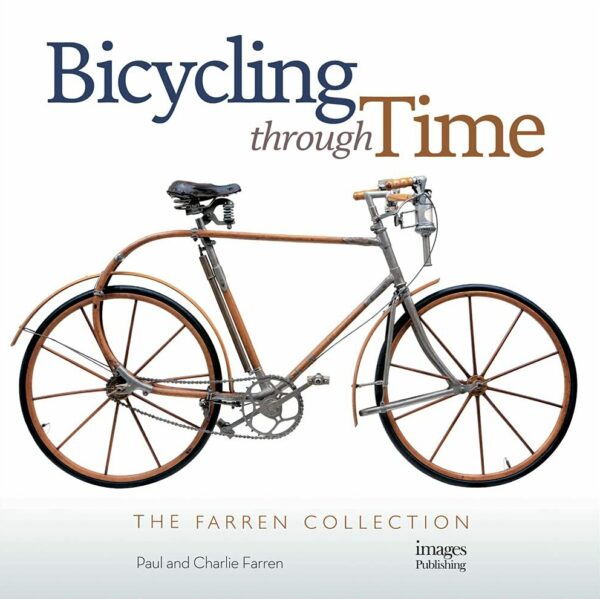 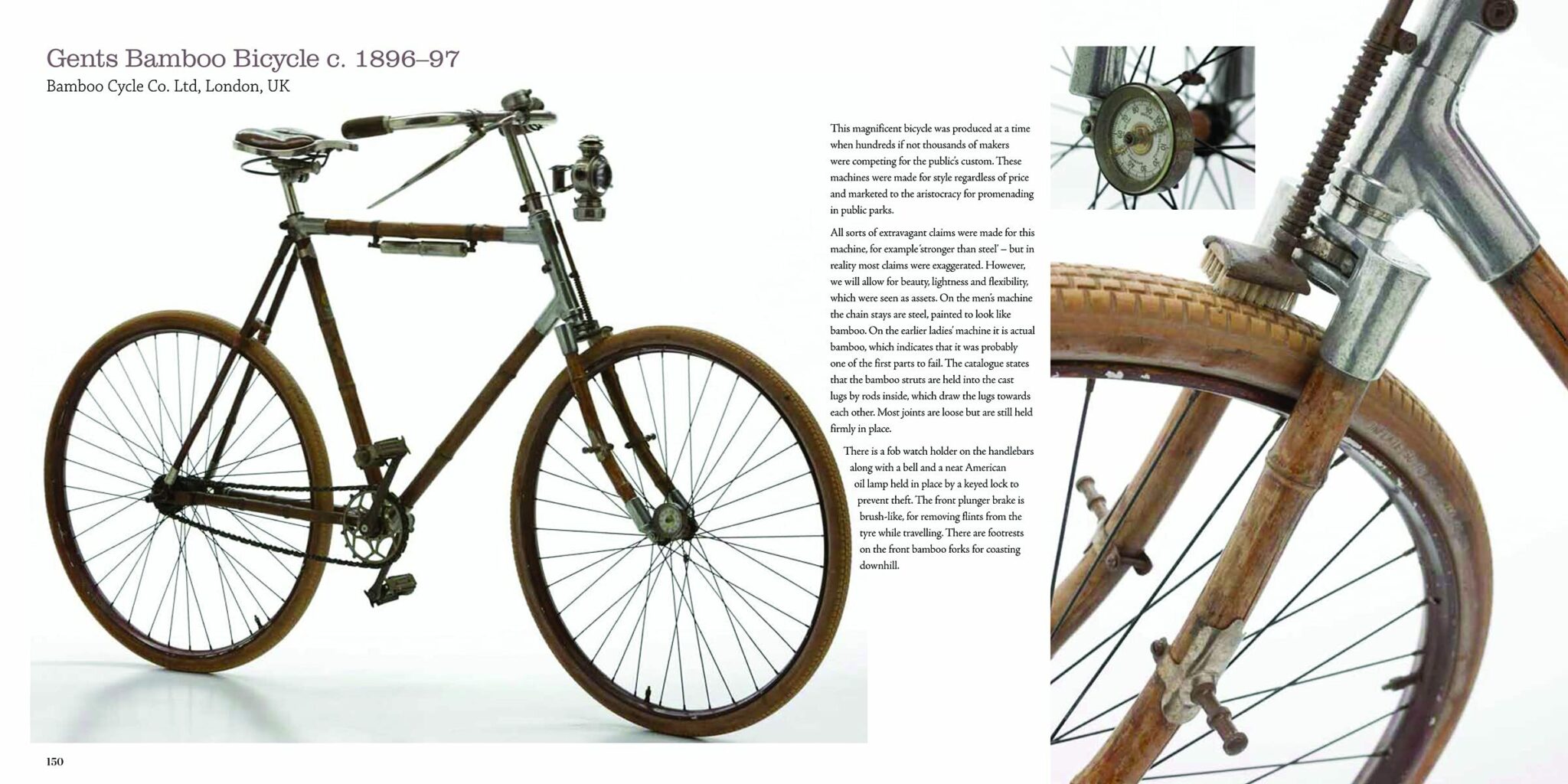 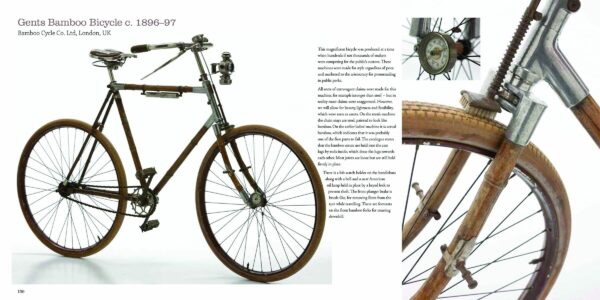 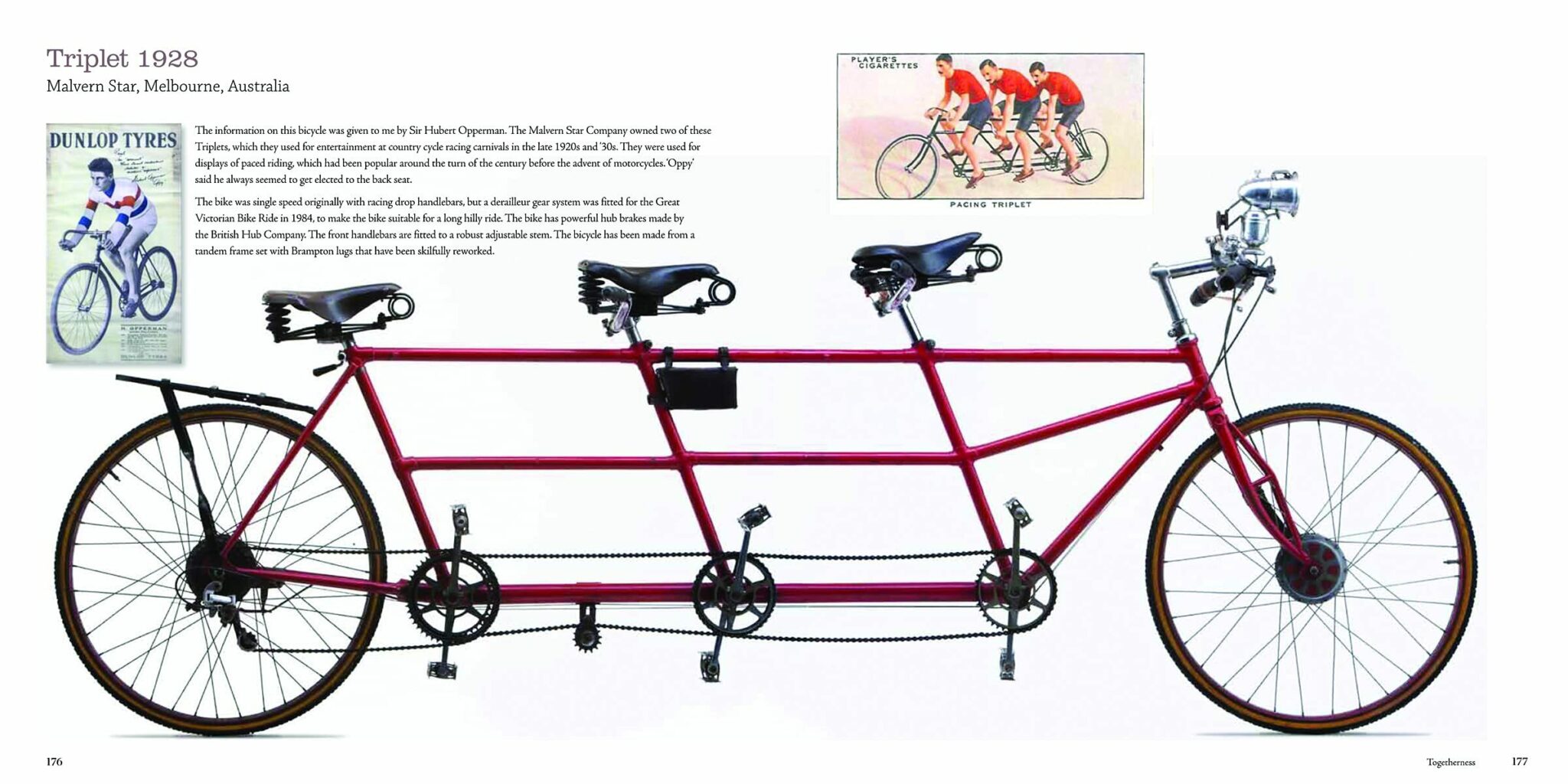 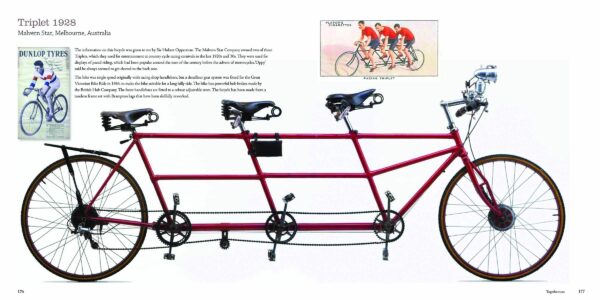 Features full-colour images of the finest bikes in the collection, together with informative text and entertaining anecdotes about how the collection came together

Author Paul Farren has been collecting bicycles since the 1970s. His hobby has developed into a full-time passion and today he is one of the leading authorities on early bicycles

Paul Farren claims he and his wife Charlie have around 85 percent of the pre-1900 bicycles in Australia ― all under one roof in a Melbourne warehouse-cum-museum. Thirty years of hunting them down and collecting has resulted in one of the most impressive early bike collections in the world. It includes 160 pre-1900 bicycles, including hobby horses, boneshakers and Penny Farthings, as well as early 20th-century models.

The collection charts the development of the bicycle, which foreshadows the invention of the motor car in many surprising ways. It also shows wider social change and the role the bicycle has played in female emancipation, war and its progression from plaything of the wealthy to utilitarian mode of transport of the masses. Paul generously shares his outstanding knowledge of the mechanical, social, and historical aspects of antique bicycles as well as many entertaining anecdotes about how his collection came together. The Farren Collection ranks as one of the finest in the world but also functions as a dynamic collection, with items being loaned to various regional galleries.