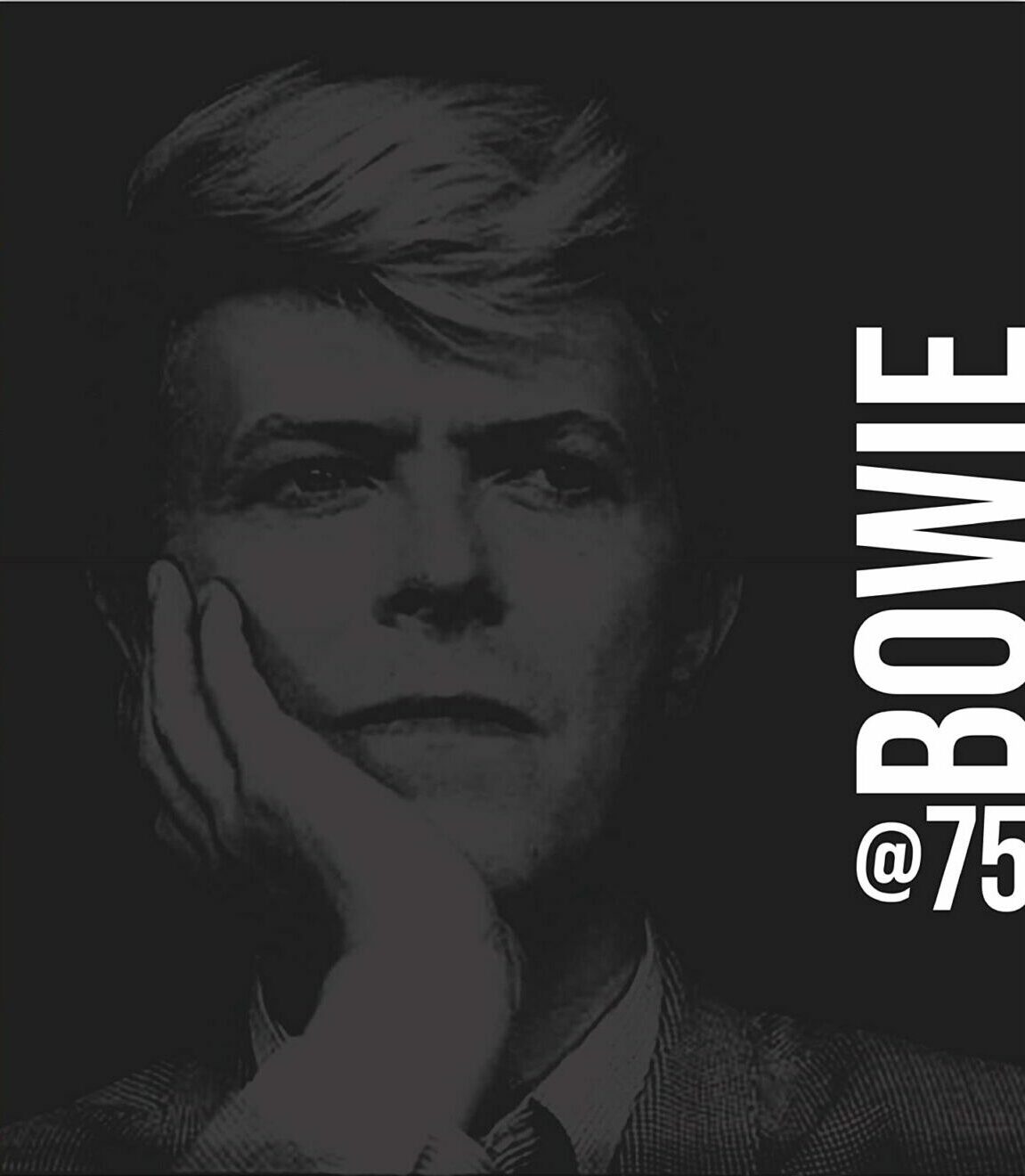 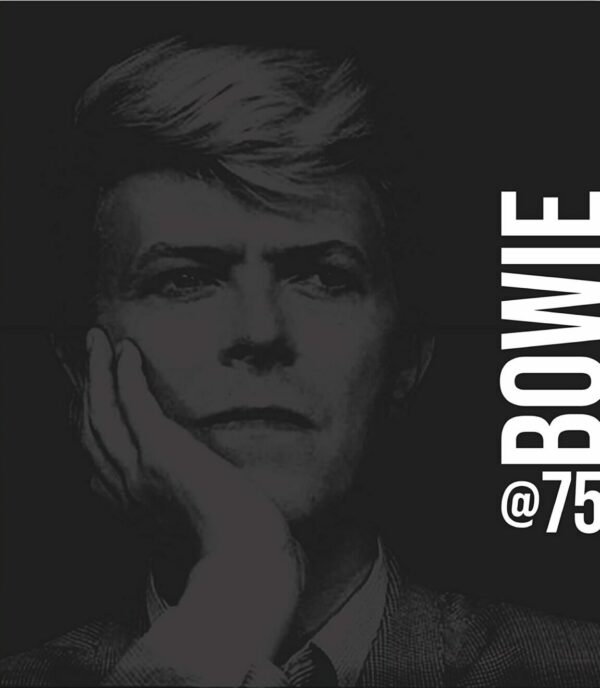 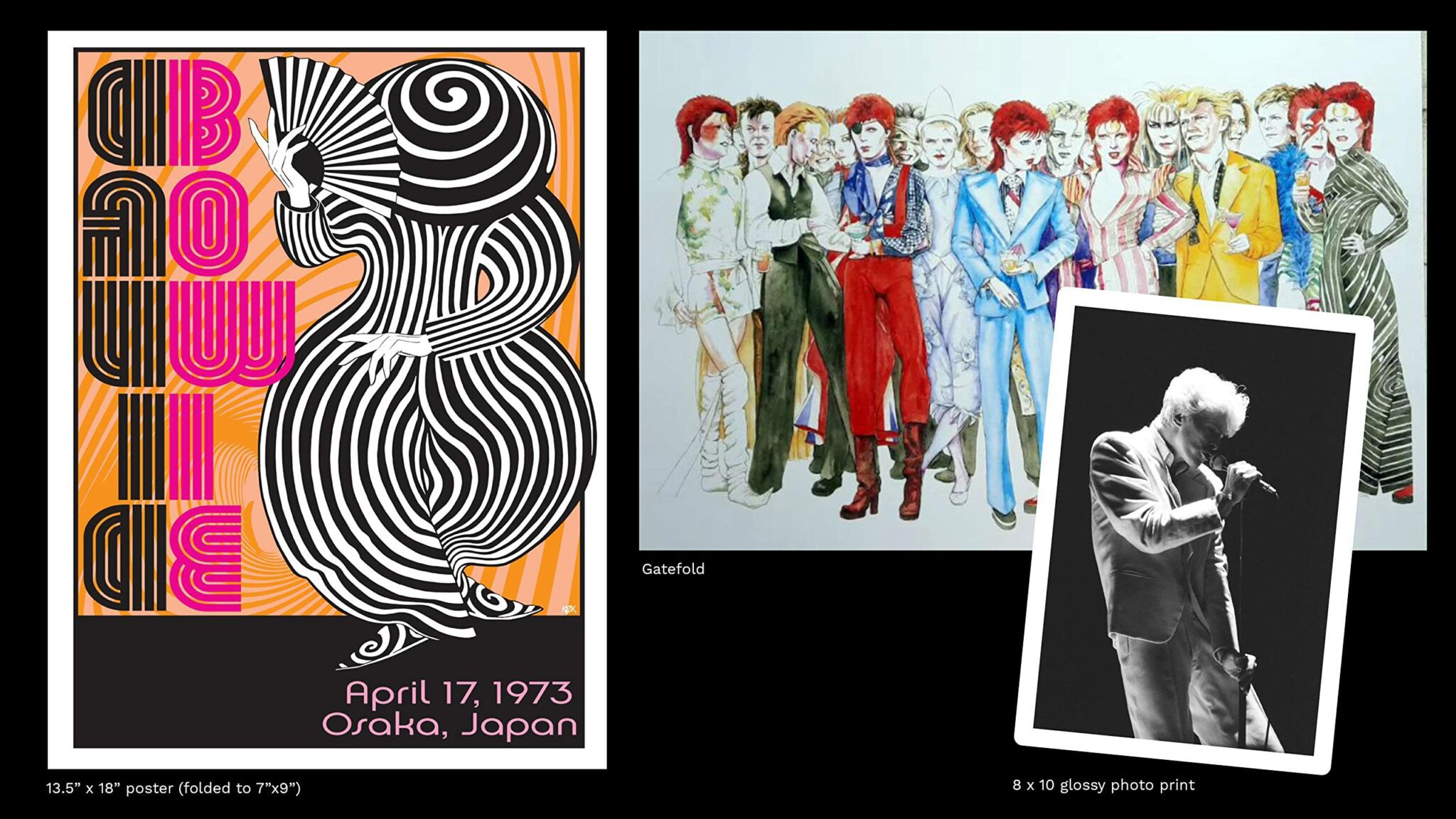 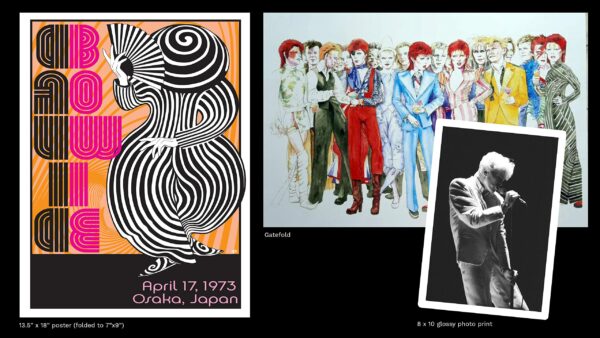 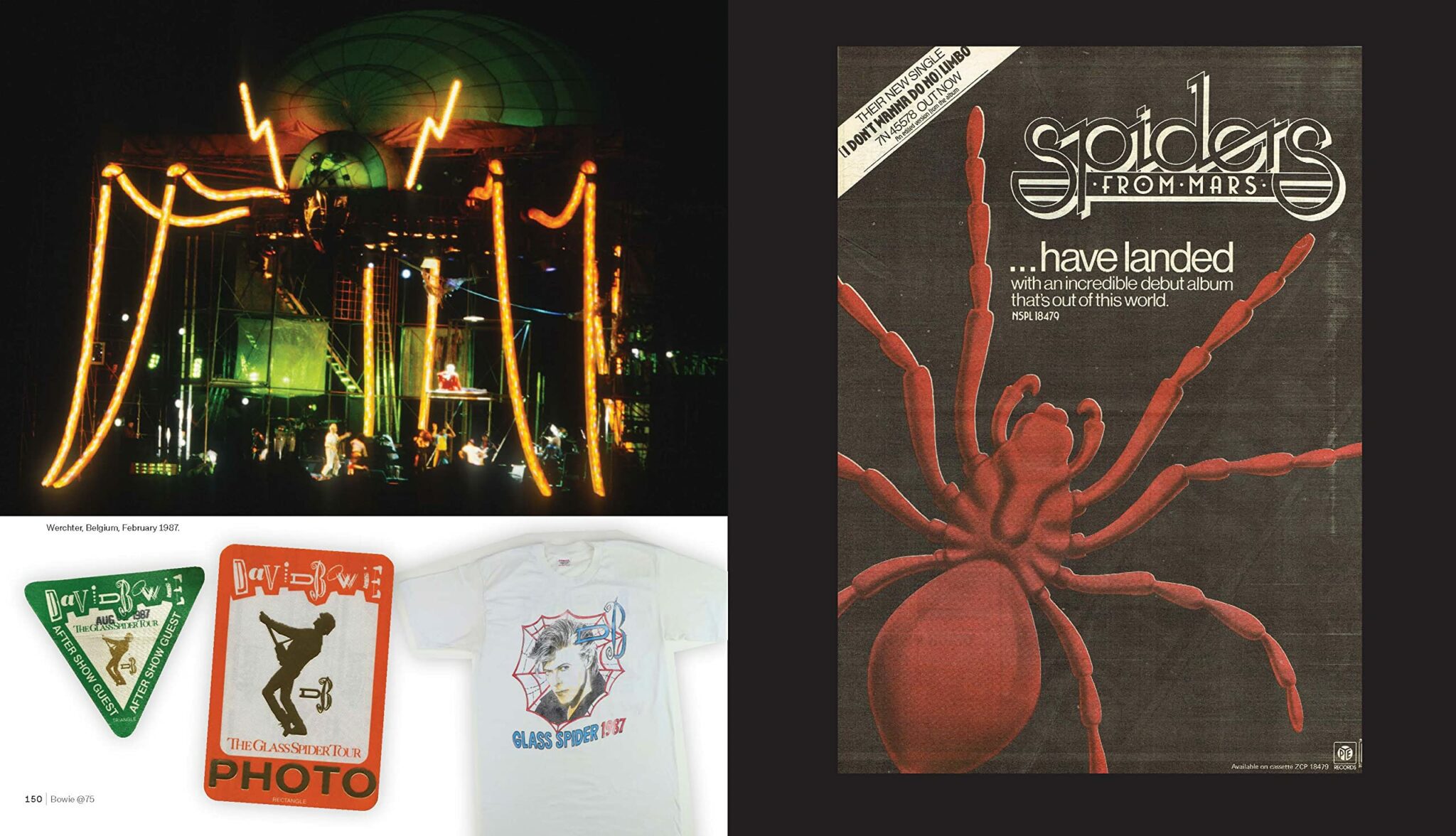 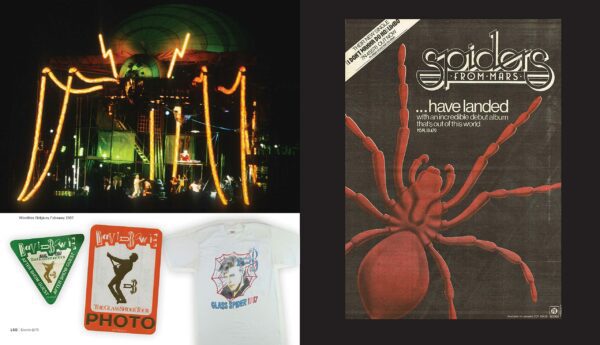 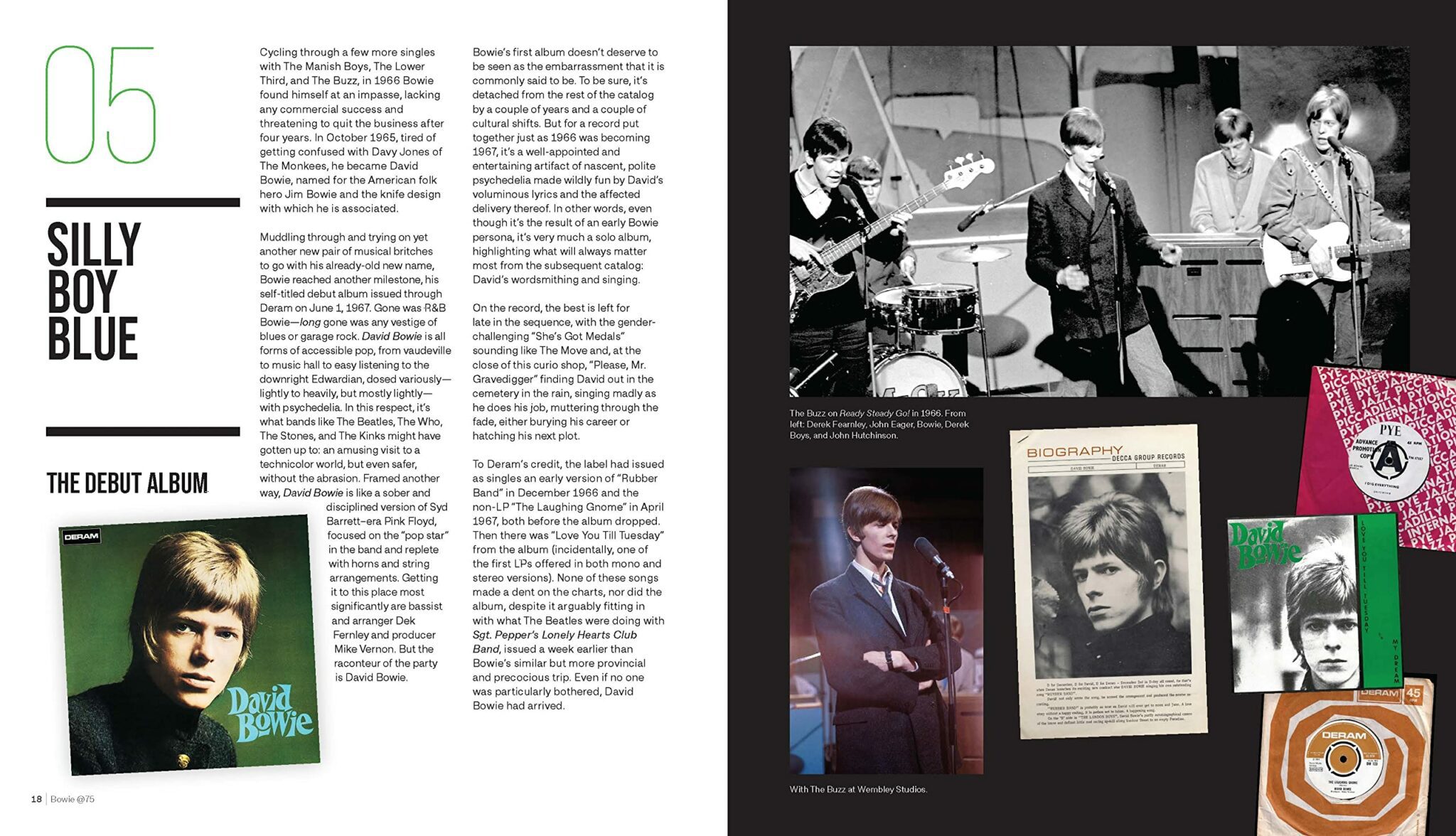 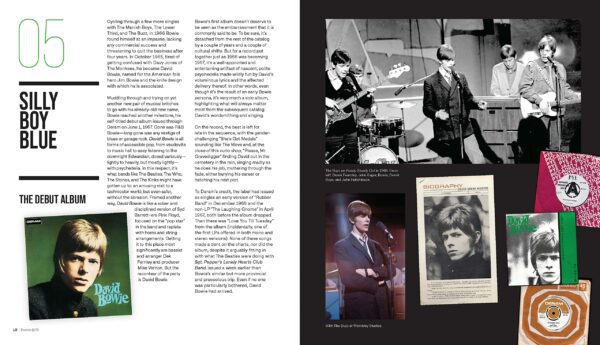 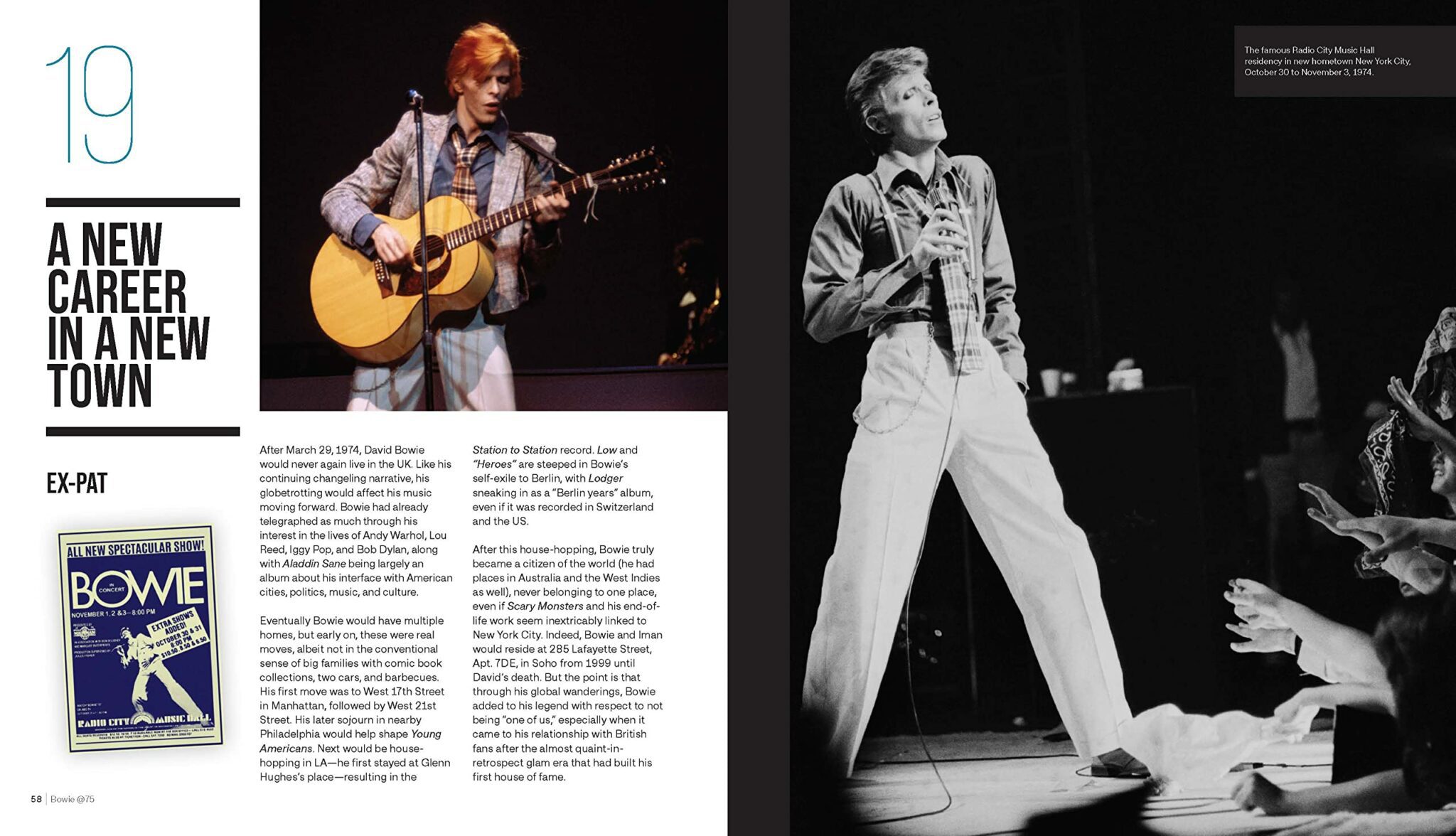 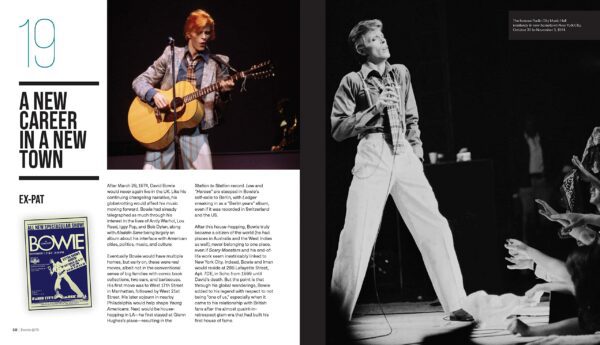 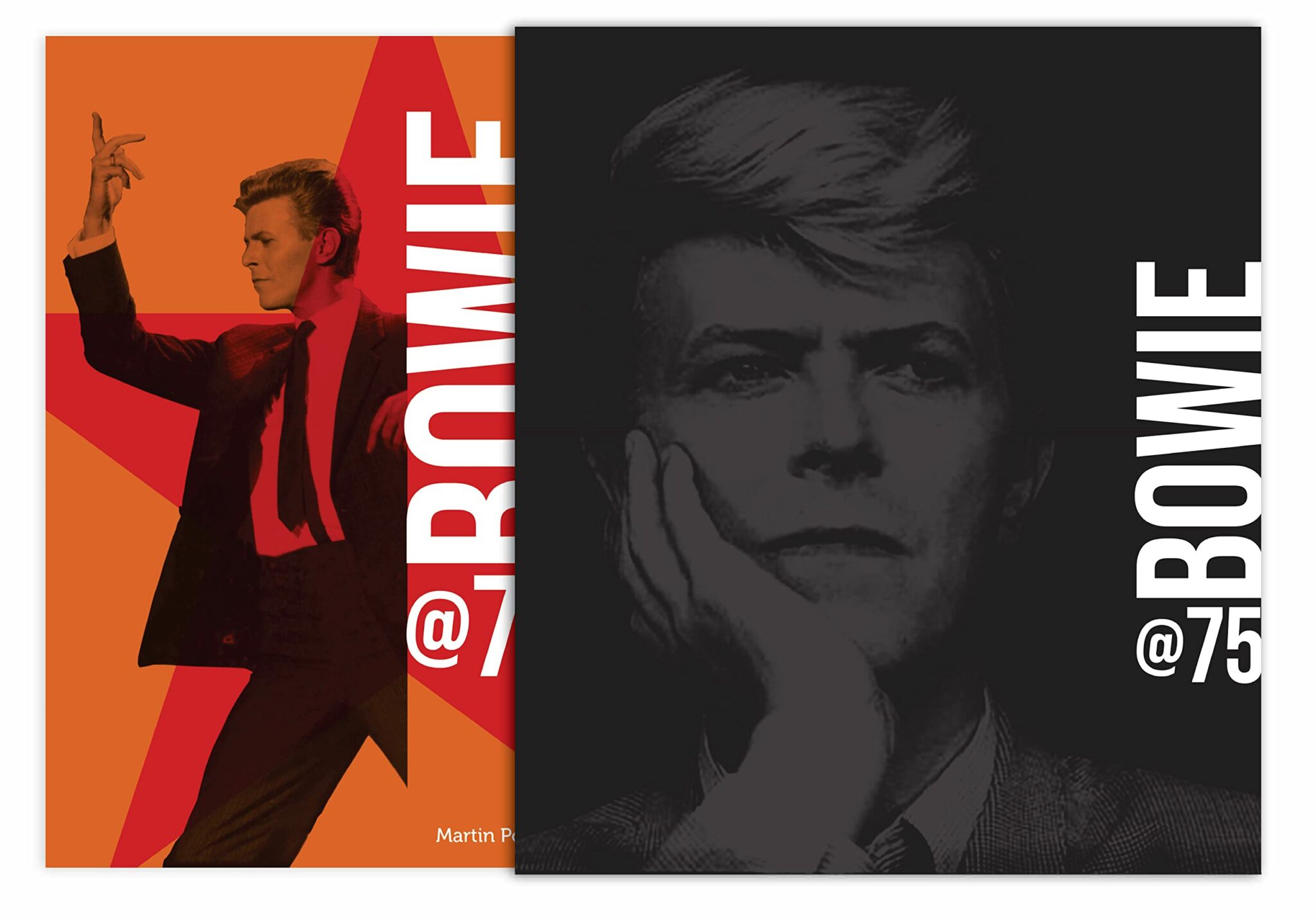 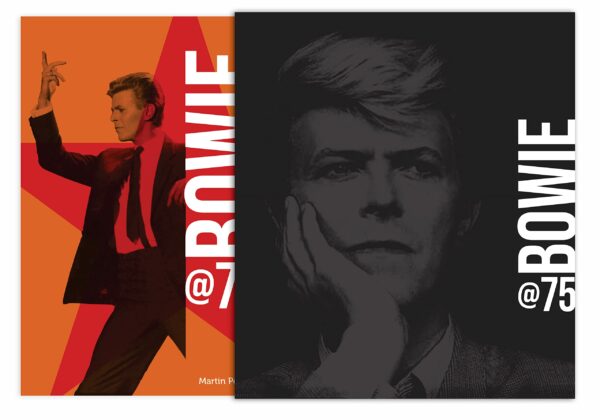 A unique and beautifully produced celebration of the iconic and beloved rock star, Bowie at 75 examines David Bowie’s extraordinary life through the lens of 75 significant career achievements and life events.

Hendrix, Joplin, Mercury…few rock artists garner as much adulation after passing as they did in life. In Bowie at 75, veteran rock journalist Martin Popoff guides you through all 27 studio albums, as well as a curated selection of earworm singles. But Popoff delves deeper to reveal the events that helped chart the course of Bowie’s career:

From his eponymous 1967 debut LP and ending with Blackstar, released just two days before his death, Bowie is regarded as one of the most influential musicians and performers of the previous five decades, during which he constantly redefined himself. In examining 75 touchstones, Popoff gives you a unique view of Bowie’s career arc from folkie to the breakthrough single “Space Oddity” to his flamboyant glam rock alter ego, Ziggy Stardust, and beyond.

Illustrated with live concert and candid offstage photography as well as memorabilia including gig posters, 7-inch picture sleeves, and more, this incredible package also includes a gatefold Bowie timeline, a gatefold painting depicting “A Party of Bowies,” a previously unpublished 8×10 glossy print, and a pullout by famed gig poster artist Frank Kozik. The result is a stunning tribute to one of the most influential and admired stars in rock history—in a milestone year.