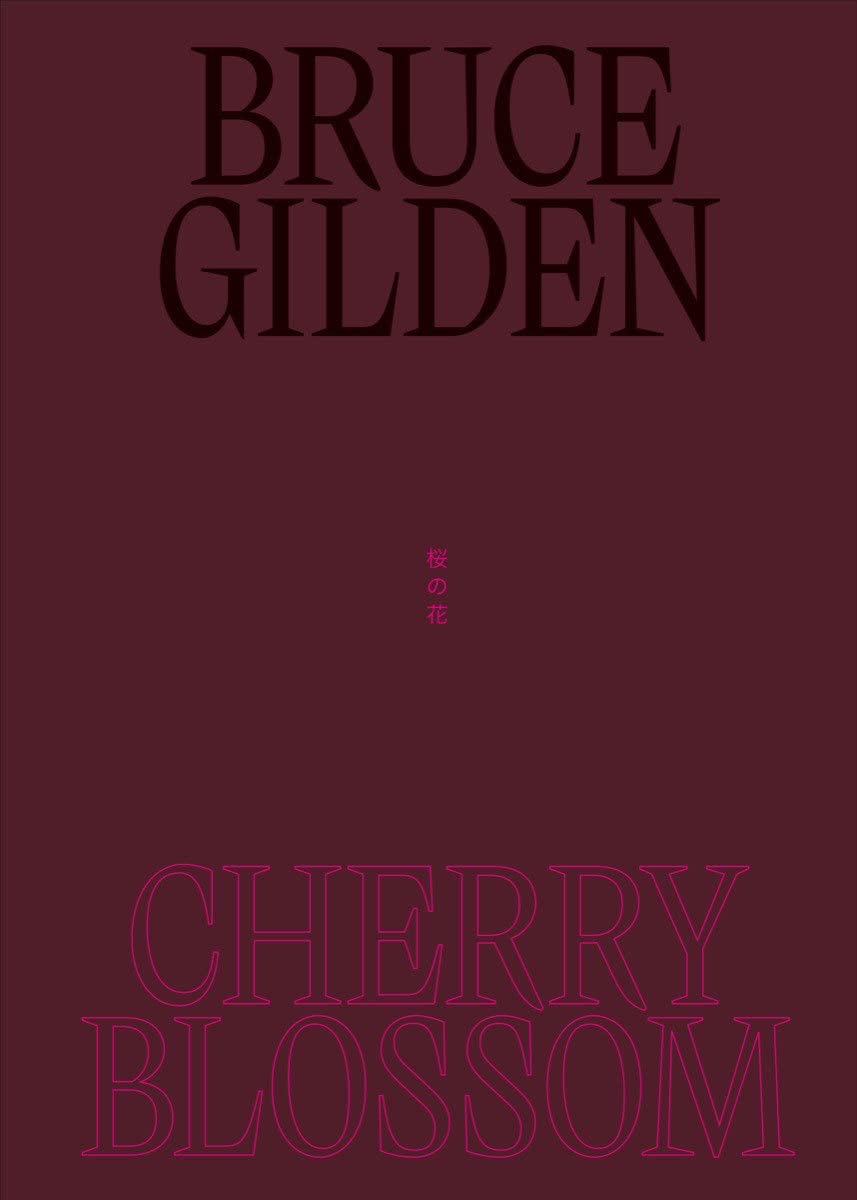 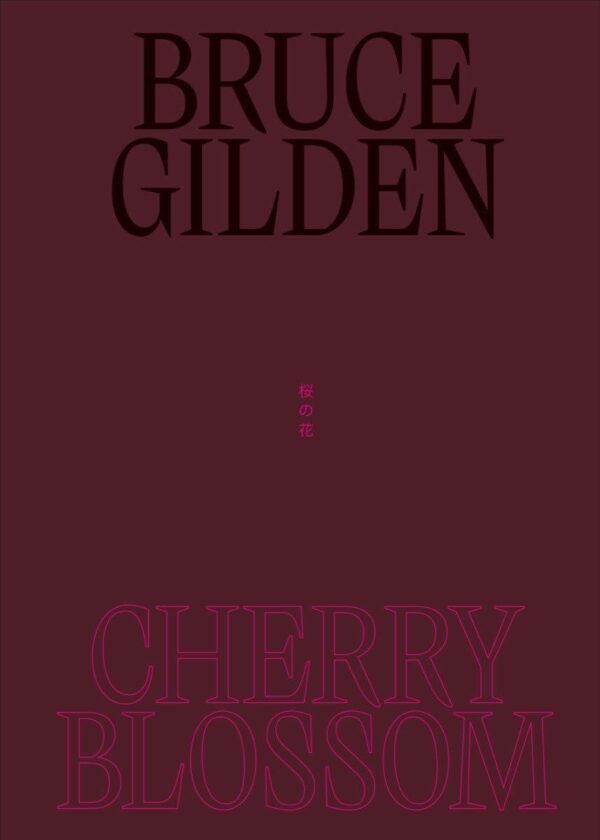 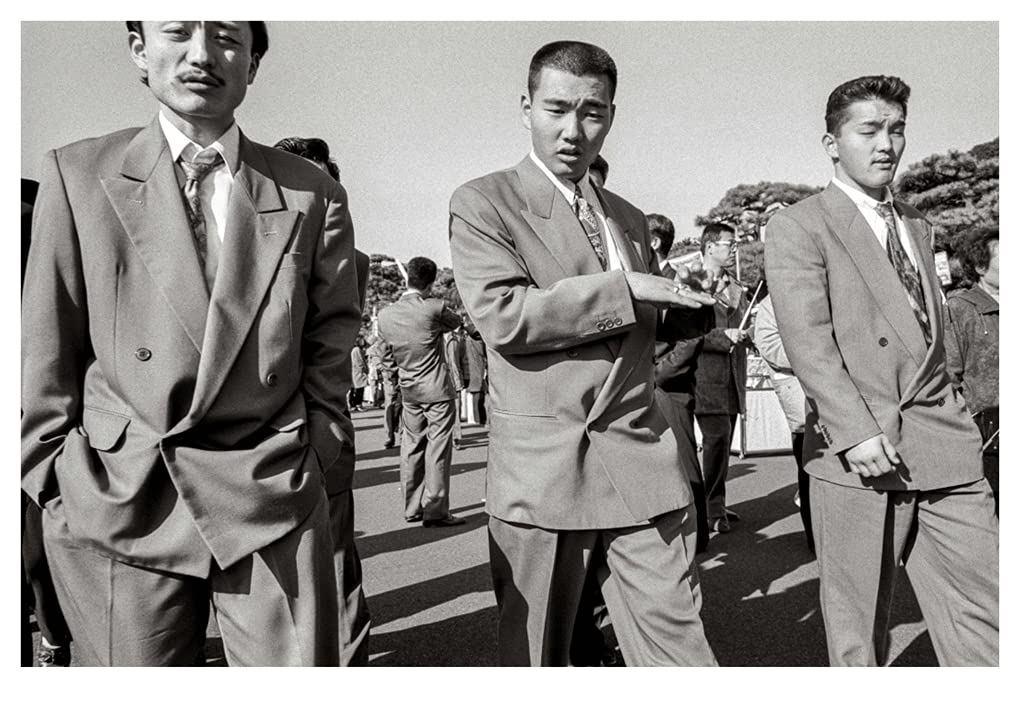 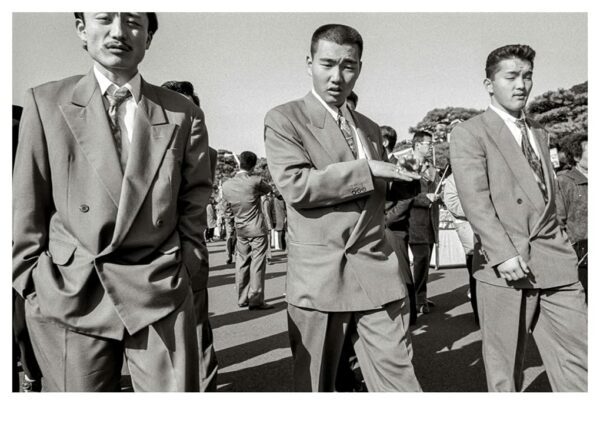 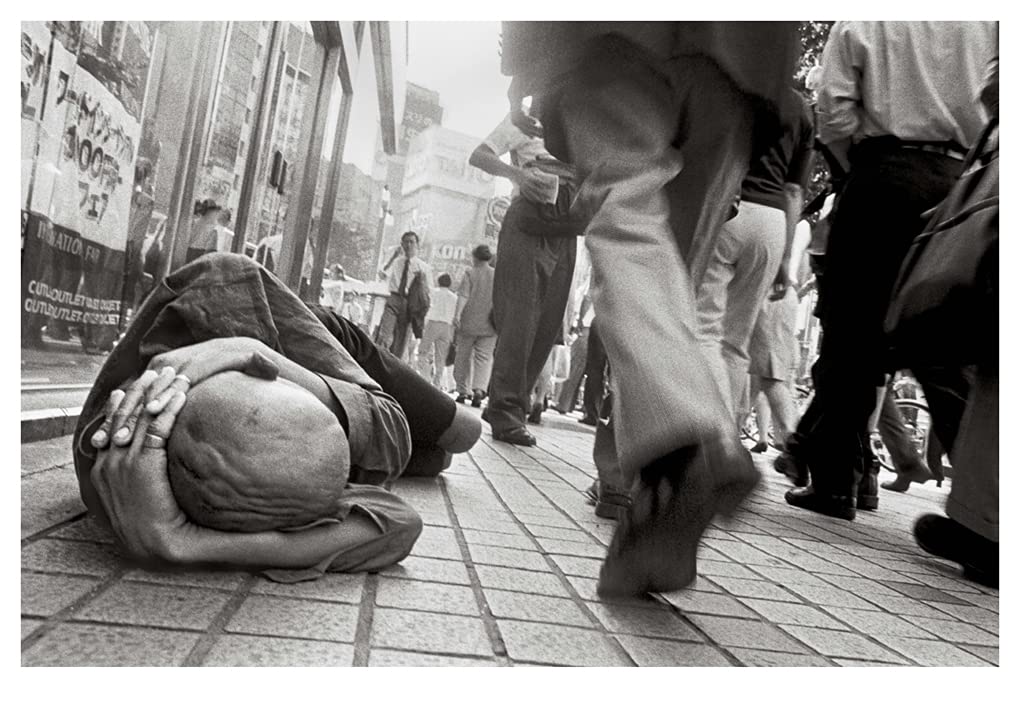 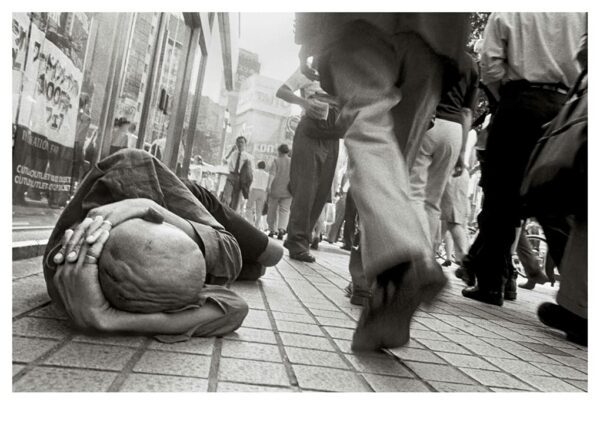 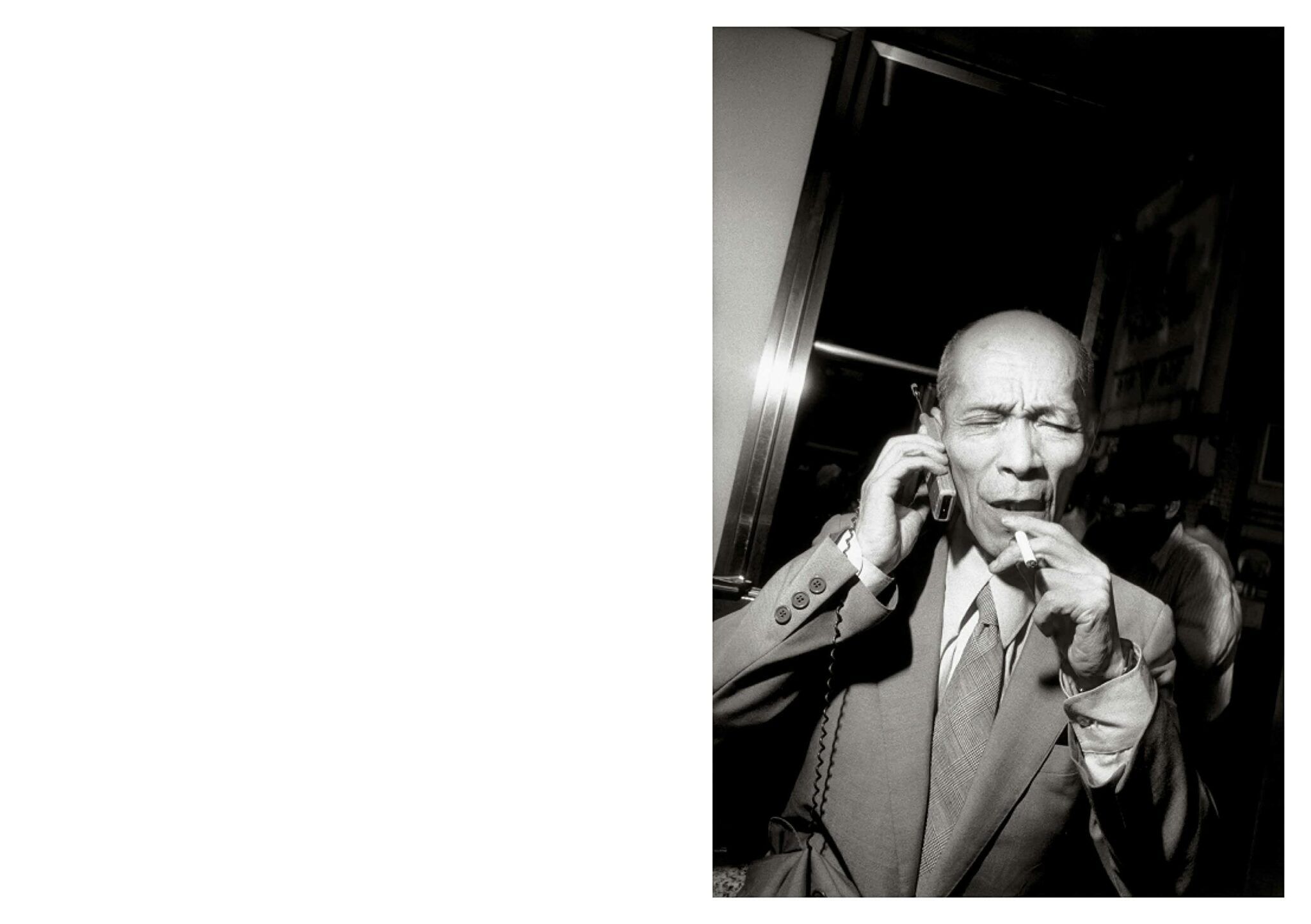 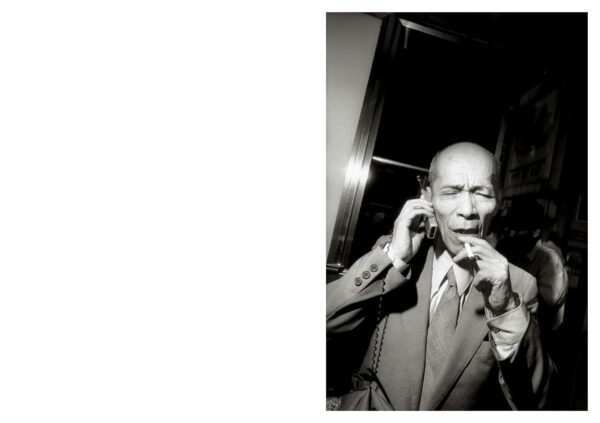 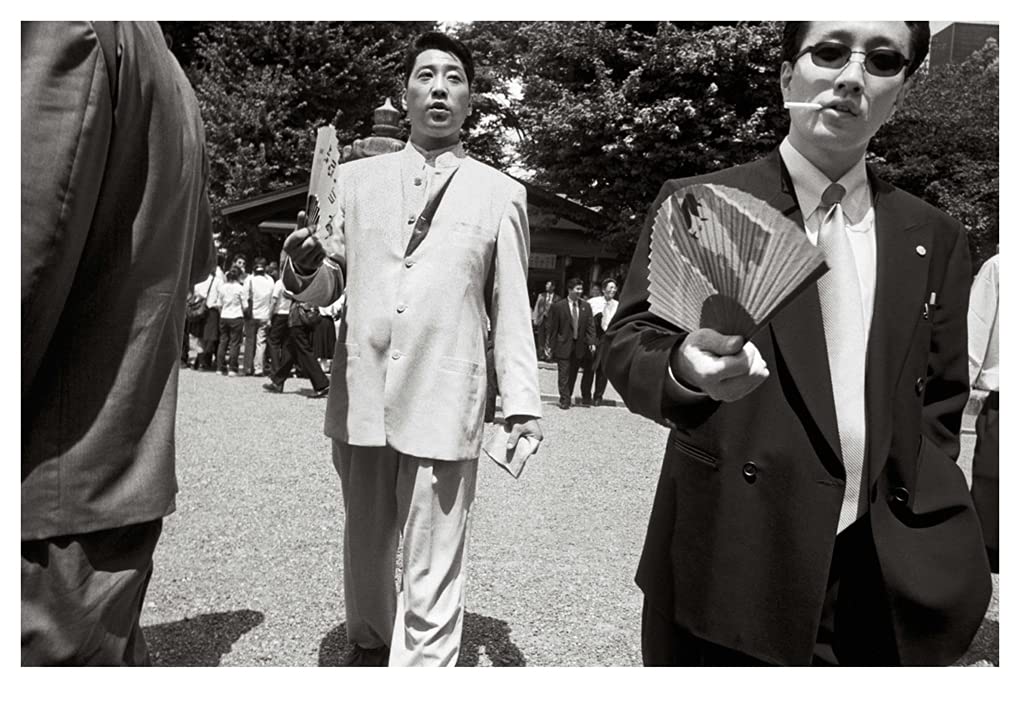 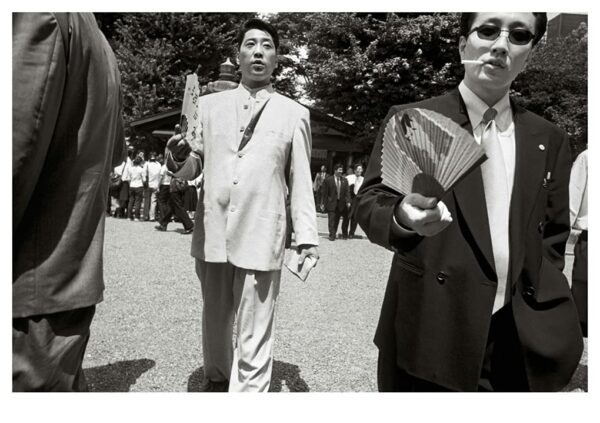 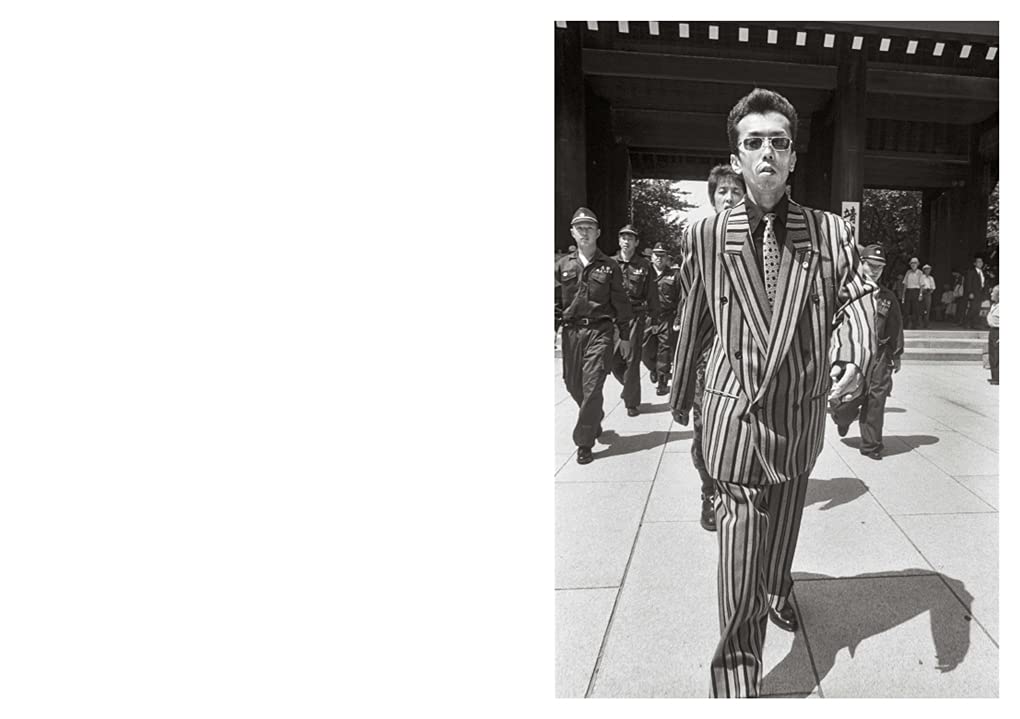 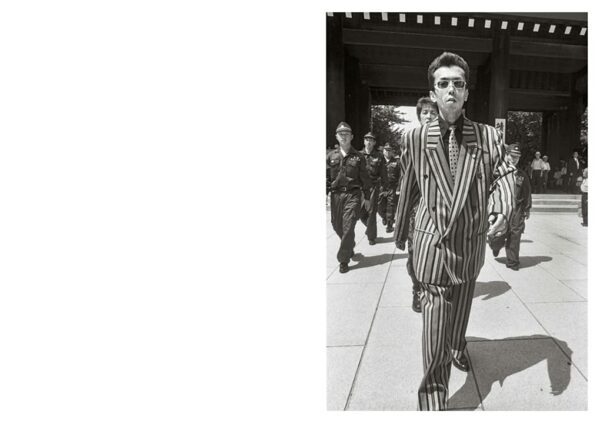 Bruce Gilden first set foot in Japan in 1994. On that trip and subsequent others, he explored the meandering streets of a country that had long fascinated him. From Tokyo to Osaka, he laid Japan bare in his own inimitable photographic style. Each image is a very close and powerful encounter with a story behind it. As ever, Gilden makes his approach, talks, tells stories, takes photographs, and paints a portrait of a unique street scene. In search of personalities as strong as his own, Gilden drew on the details around him to transcribe his vision of Japan: one man’s suit, another’s hat, or a woman’s posture. All of these elements, which give strength to the images, form a captivating ensemble – on the margins, just like him.

In Cherry Blossom, Gilden tells the story of these voyages and the ties he maintains with Japan in a rare introductory text. The stories told alongside these pictures – whether an anecdote or a dialogue with their characters – render the American photographer’s vision even more contemporary than ever.