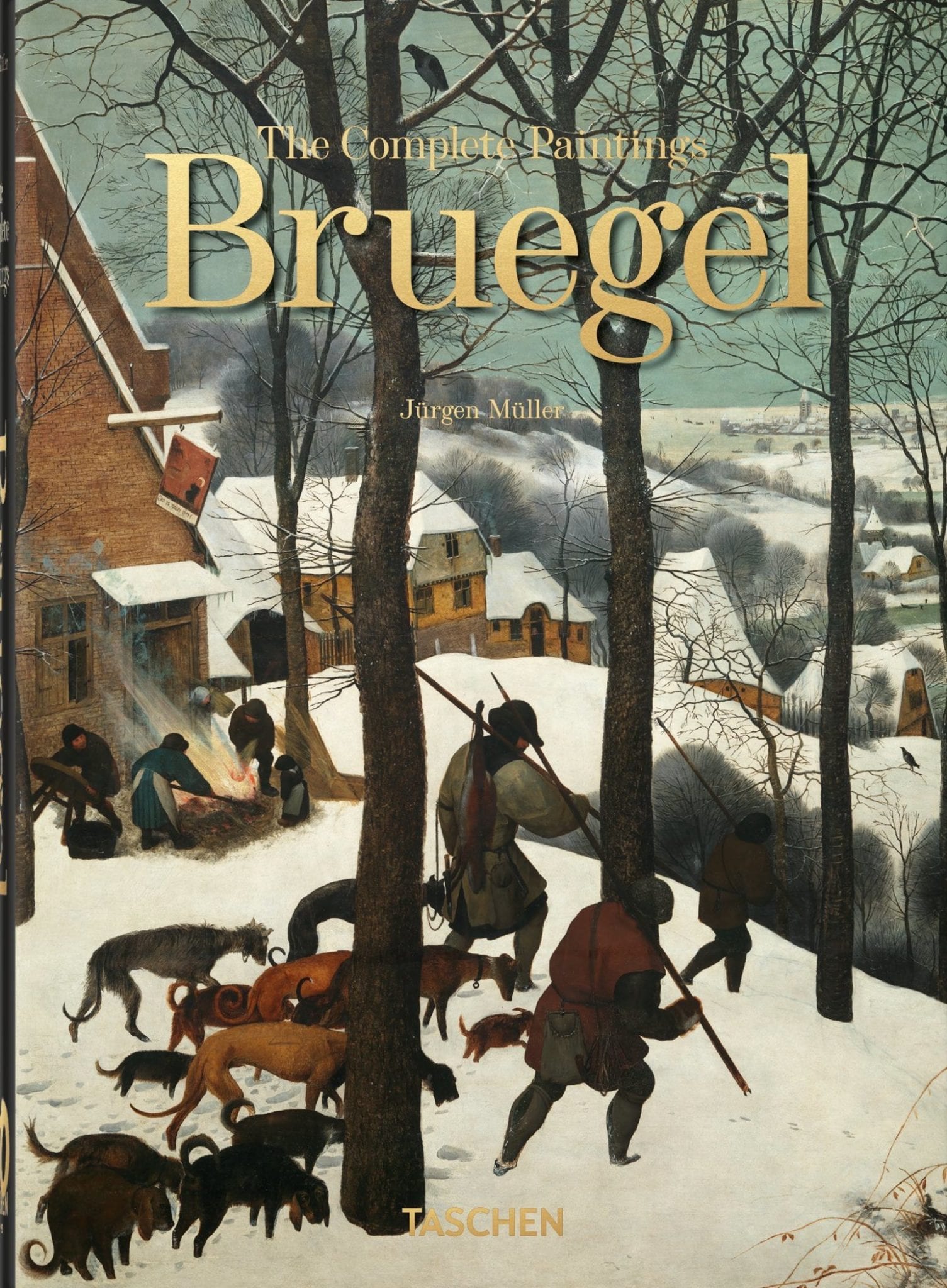 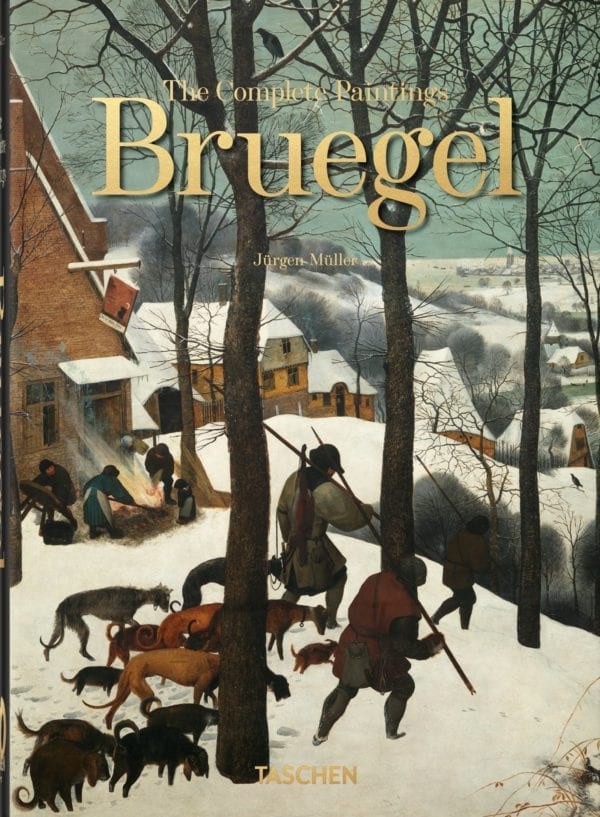 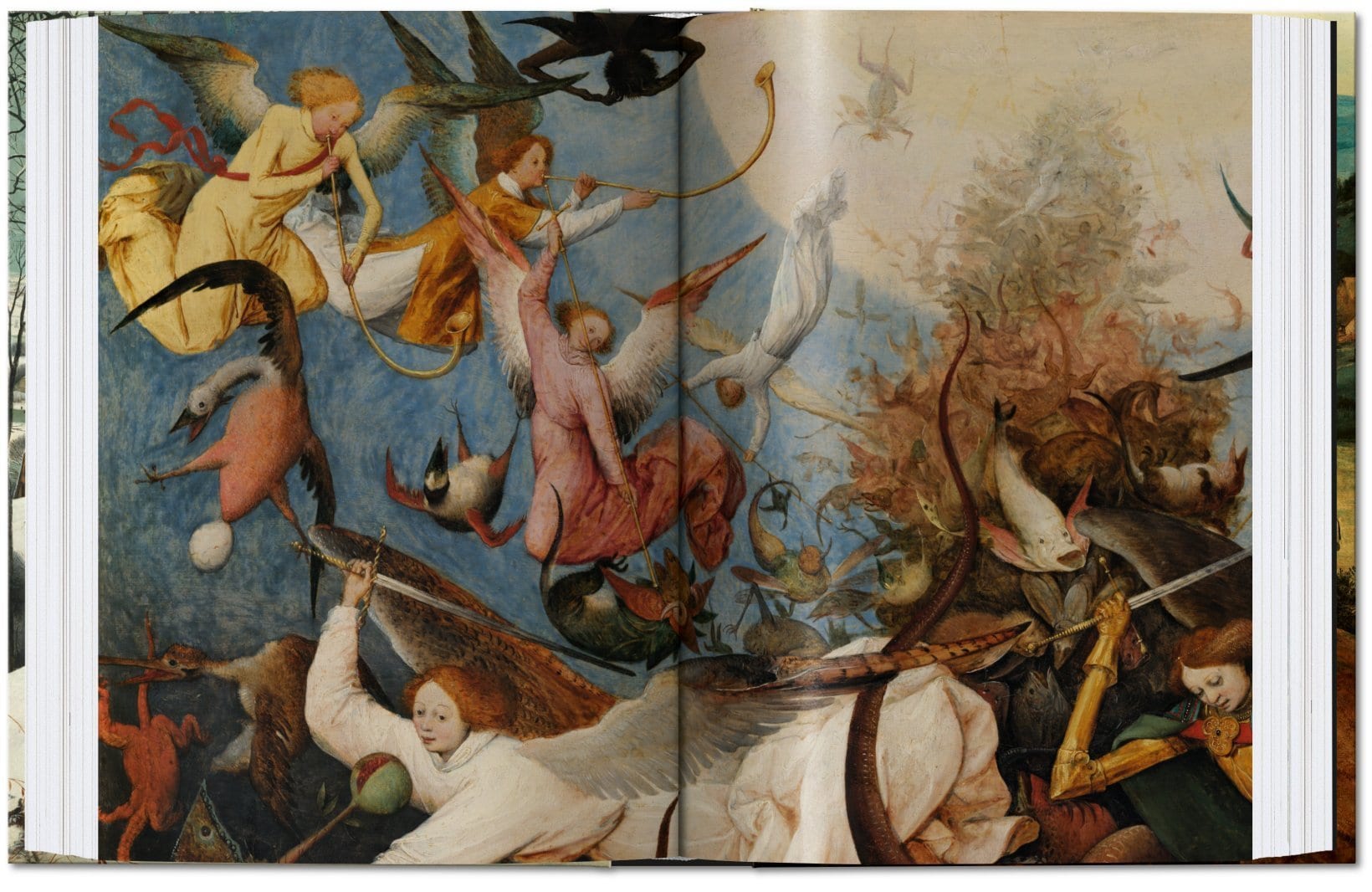 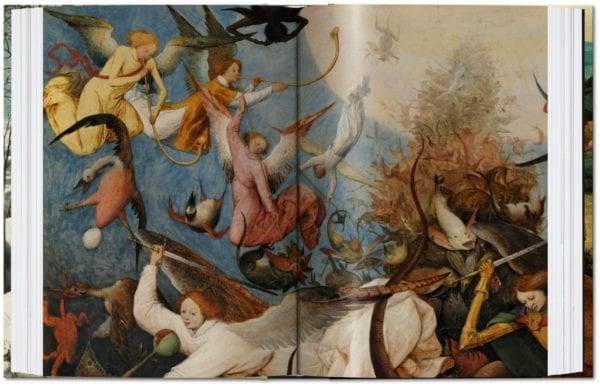 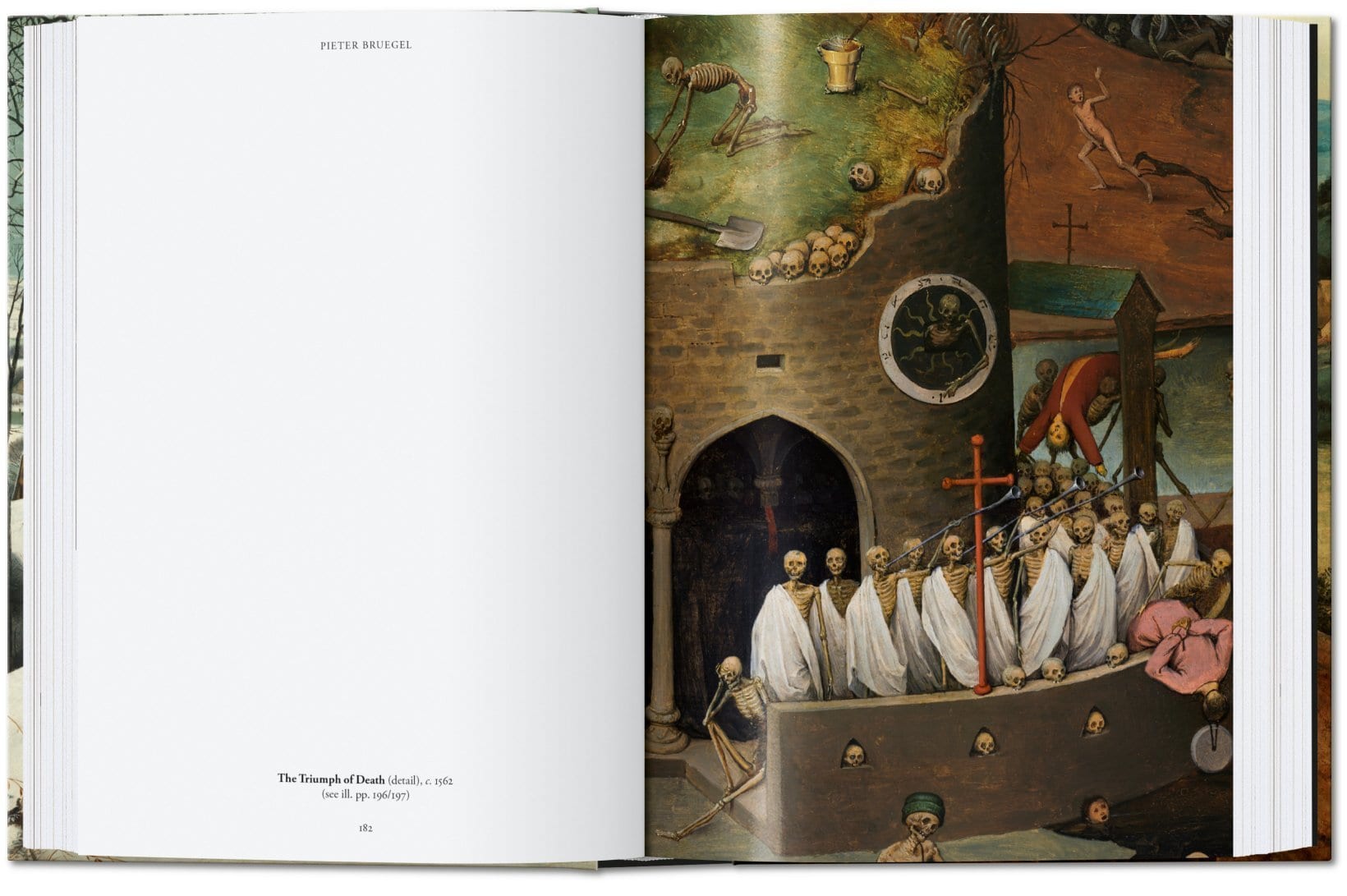 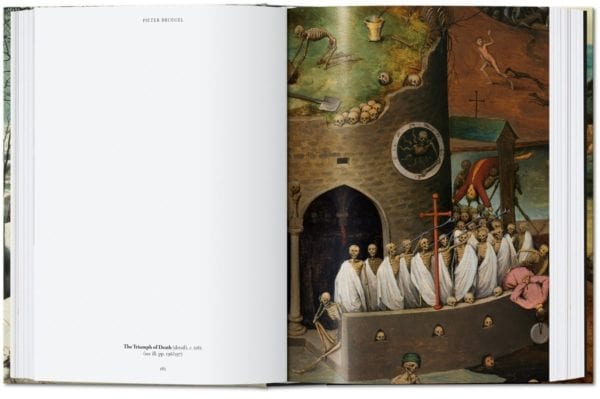 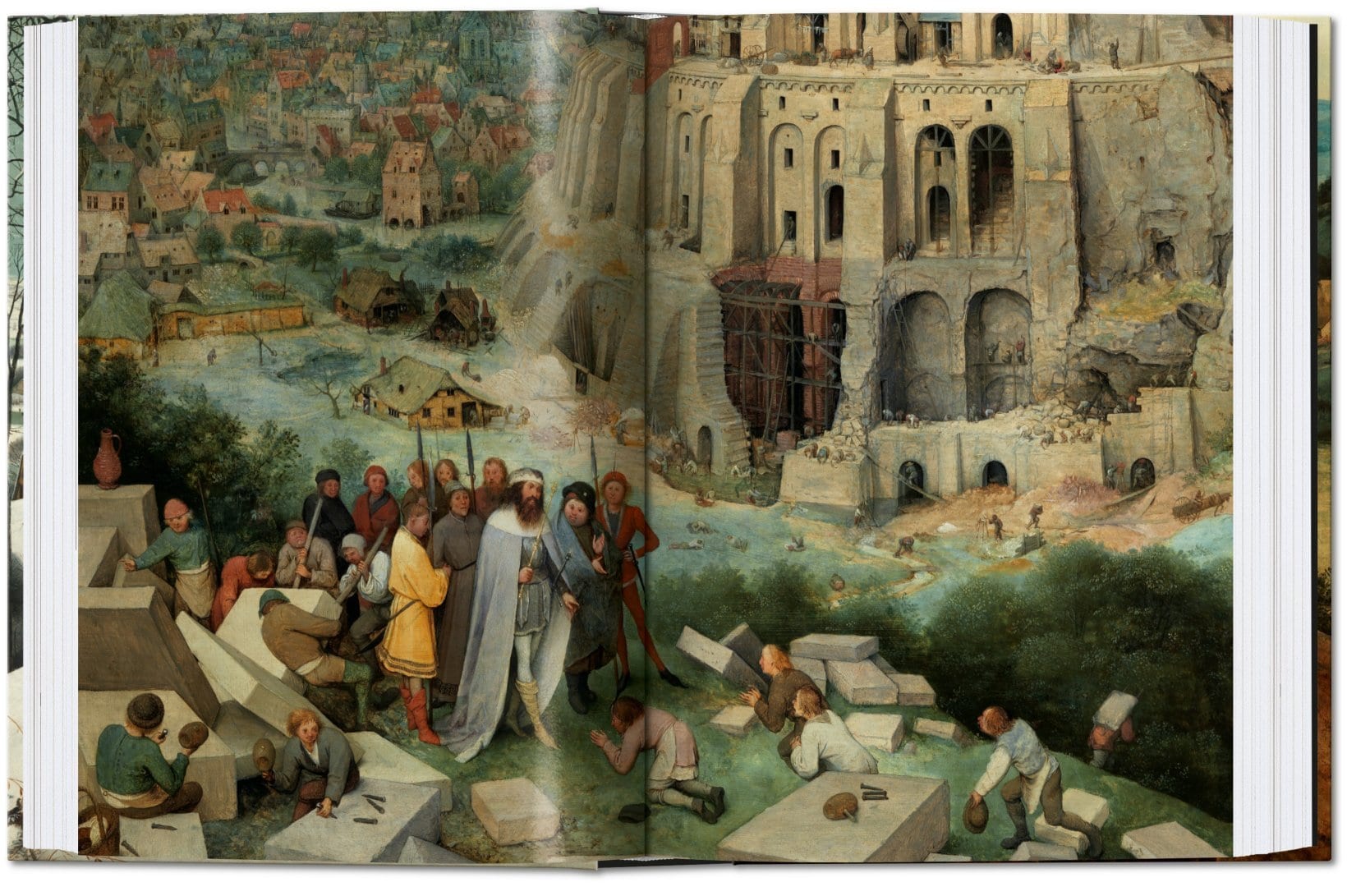 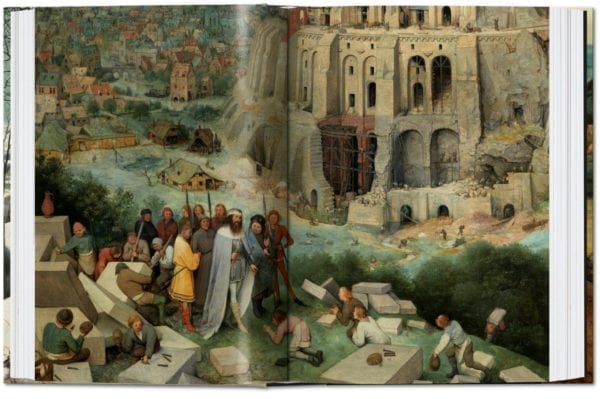 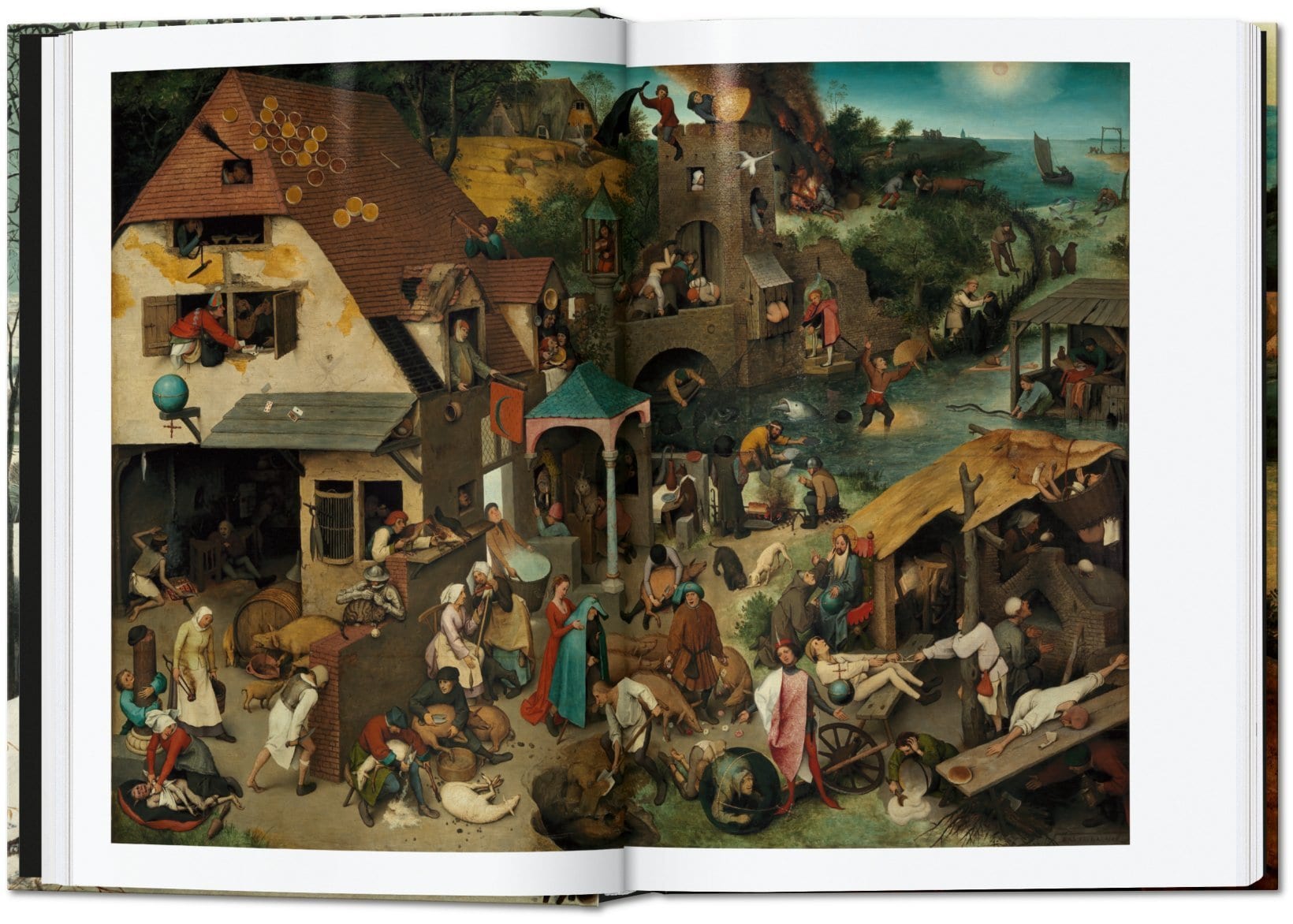 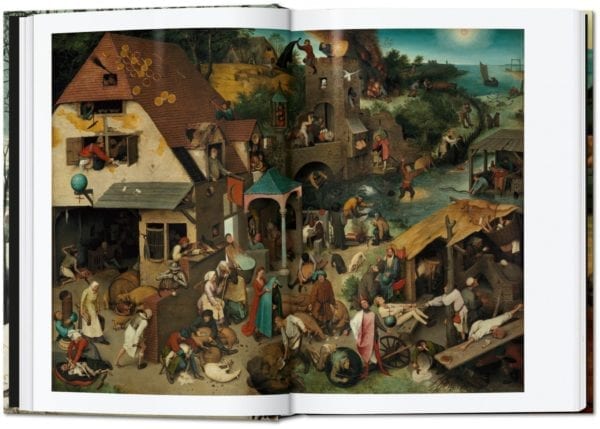 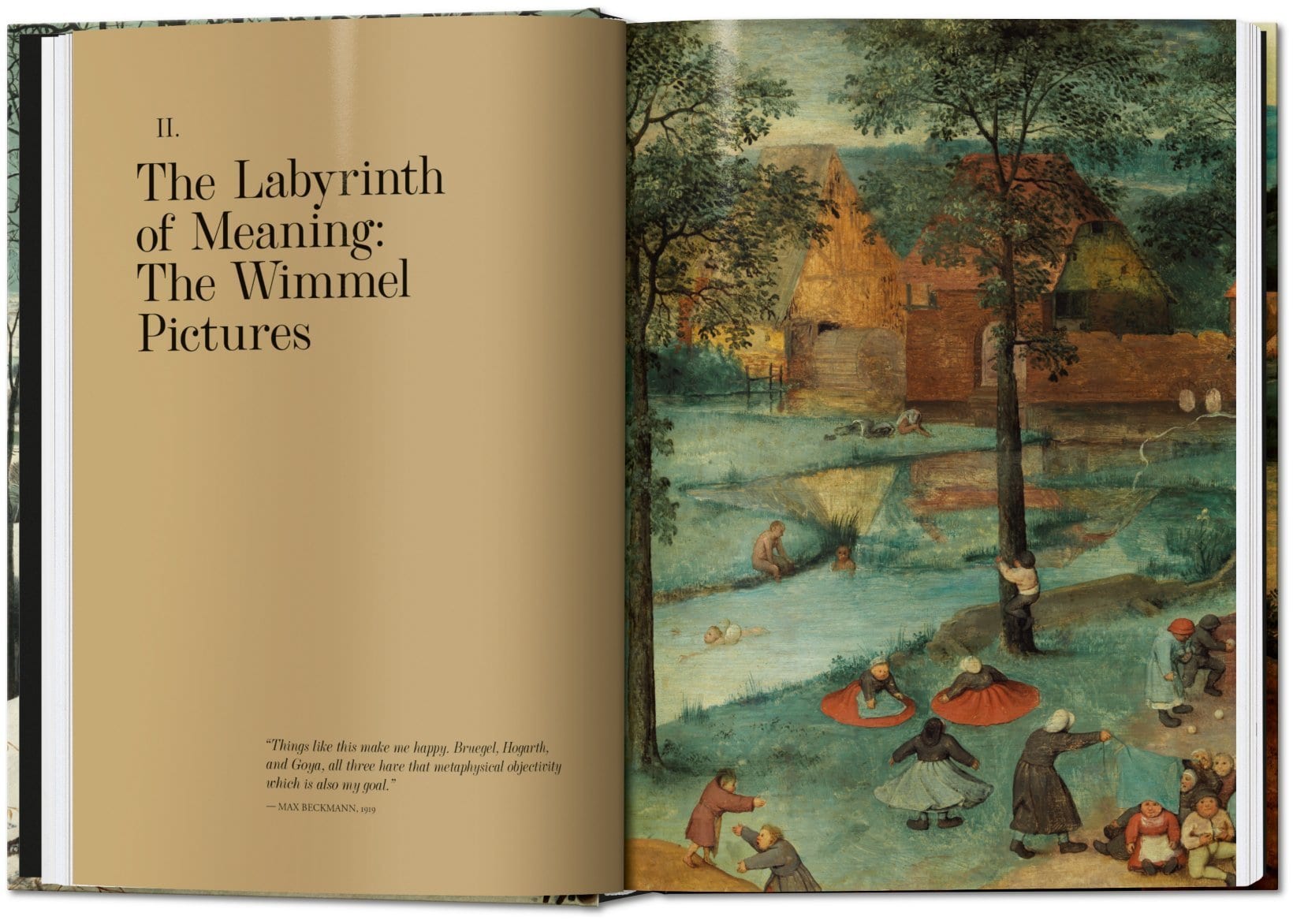 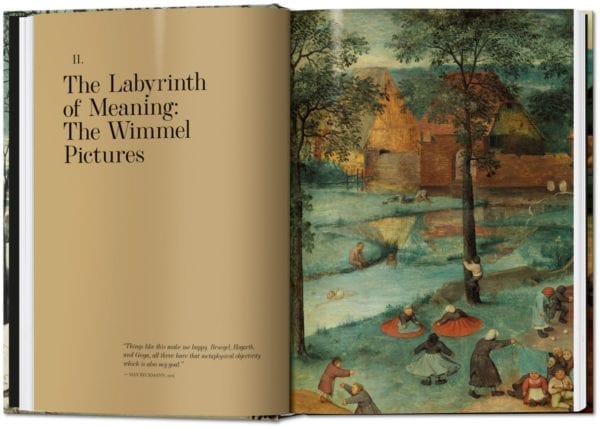 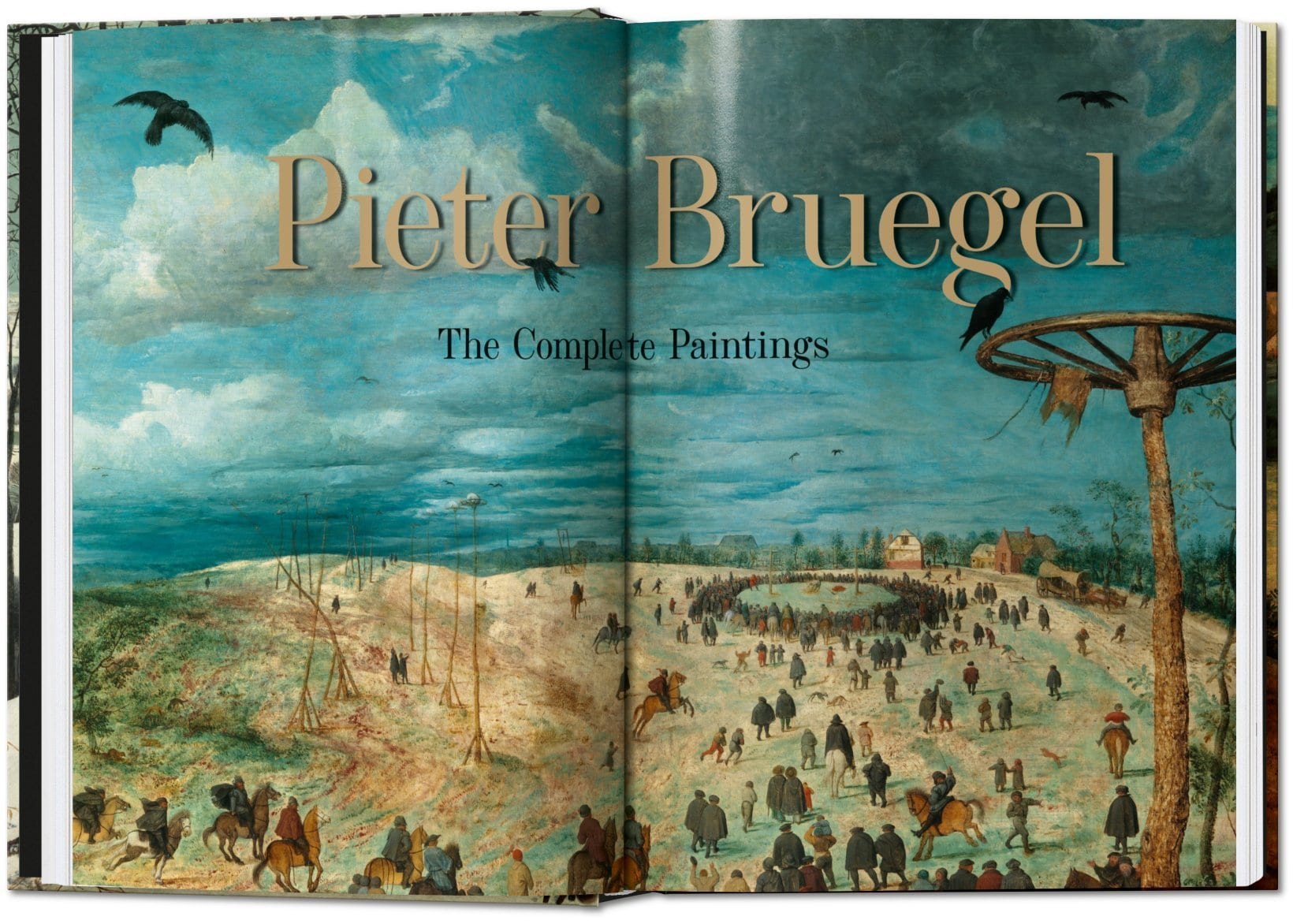 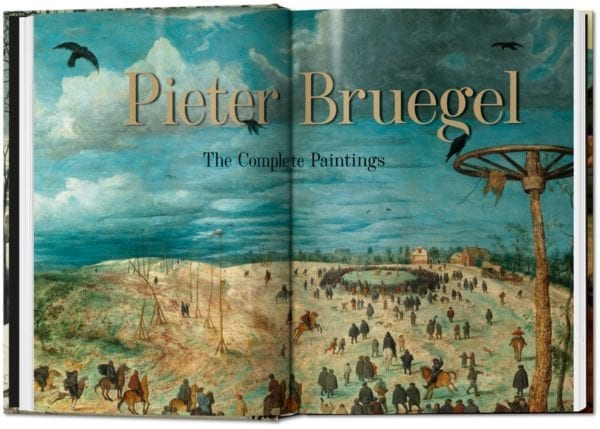 The life and times of Pieter Bruegel the Elder (c. 1526/30–1569) were marked by stark cultural conflict. He witnessed religious wars, the Duke of Alba’s brutal rule as governor of the Netherlands, and the palpable effects of the Inquisition. To this day, the Flemish artist remains shrouded in mystery. We know neither where nor exactly when he was born. But while early scholarship emphasized the vernacular character of his painting and graphic work, modern research has attached greater importance to its humanistic content.

Starting out as a print designer for publisher Hieronymus Cock, Bruegel produced numerous print series that were distributed throughout Europe. These depicted vices and virtues alongside jolly peasant festivals and sweeping landscape panoramas. He then increasingly turned to painting, working for the cultural elite of Antwerp and Brussels. Rather than idealizing reality, he bravely confronted the issues of his day, addressing the horrors of religious warfare and taking a critical stand against the institution of the Church. To this end, Bruegel developed his own pictorial language of dissidence, lacing innocuous everyday scenes with subliminal statements in order to escape repercussions.

This book is derived from our XXL monograph, which saw TASCHEN undertake a comprehensive photographic survey of the artist’s oeuvre. The result boasts exceptional details and reproductions, unveiling Bruegel’s larger-than-life universe with unprecedented clarity. This volume, in celebration of our 40th anniversary, presents all 40 paintings, accompanied by enlarged details and accessible, immersive texts.

“Like Shakespeare, Bruegel can capture the theatre of life in scenes that are comic yet full of acute psychological portraits.”
— The Guardian

The author:
Jürgen Müller holds the chair of Early Modern and Modern Art History at the Technical University of Dresden. He studied art history at the universities of Bochum, Münster, Pisa, Paris and Amsterdam, and has worked as an art critic and curated numerous exhibitions. He is also the editor of TASCHEN’s movies by decade series.
About the series:
TASCHEN turns 40 this year! Since we started our work as cultural archaeologists in 1980, TASCHEN has become synonymous with accessible publishing, helping bookworms around the world curate their own library of art, anthropology, and aphrodisia at an unbeatable price. In 2020, we celebrate 40 years of incredible books by staying true to our company credo. The 40 series presents new editions of some of the stars of our program—now more compact, friendly in price, and still realized with the same commitment to impeccable production.