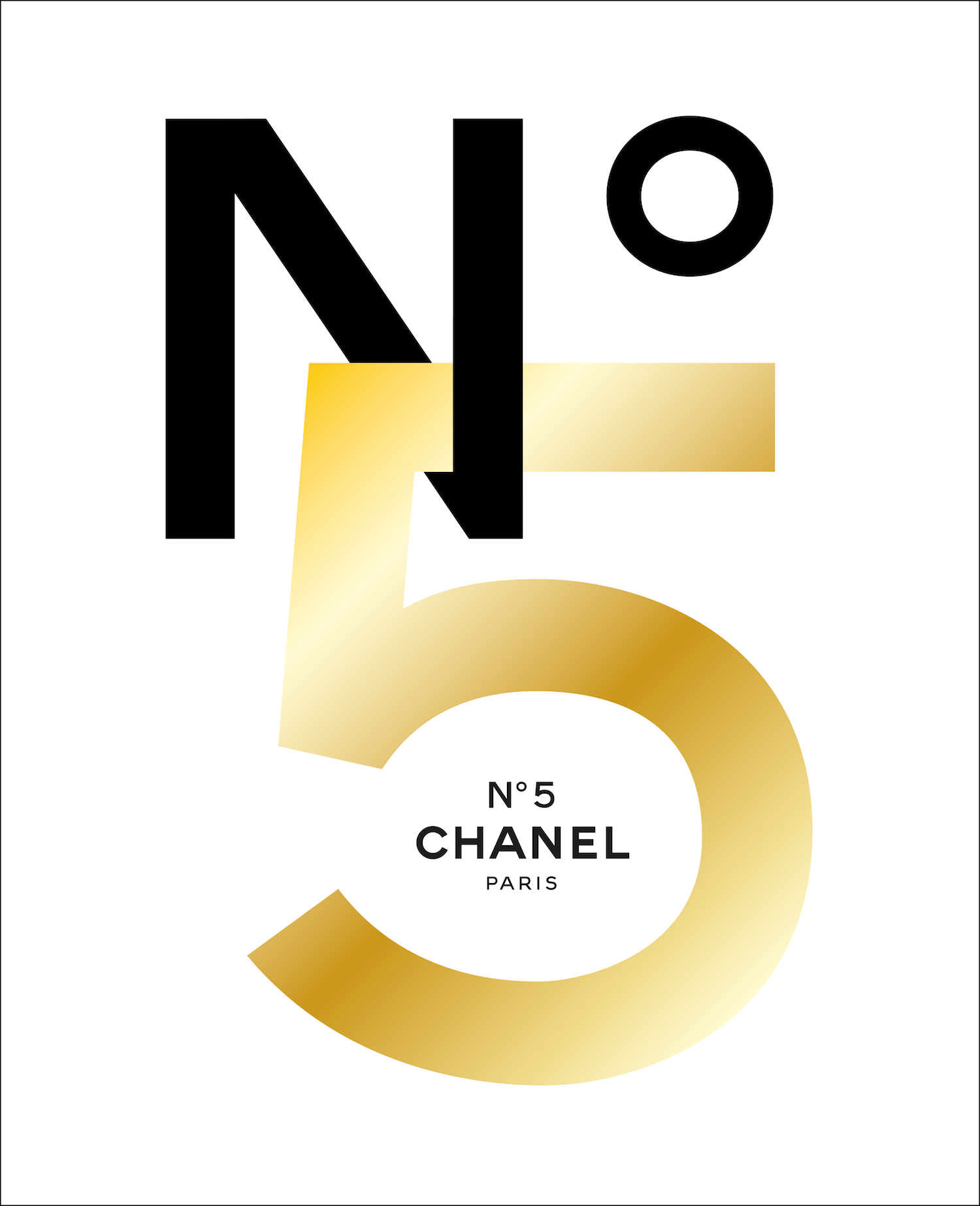 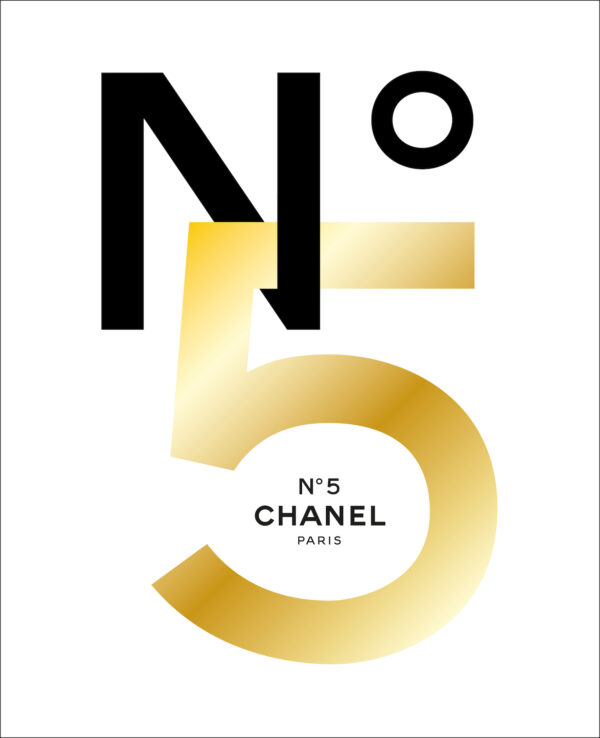 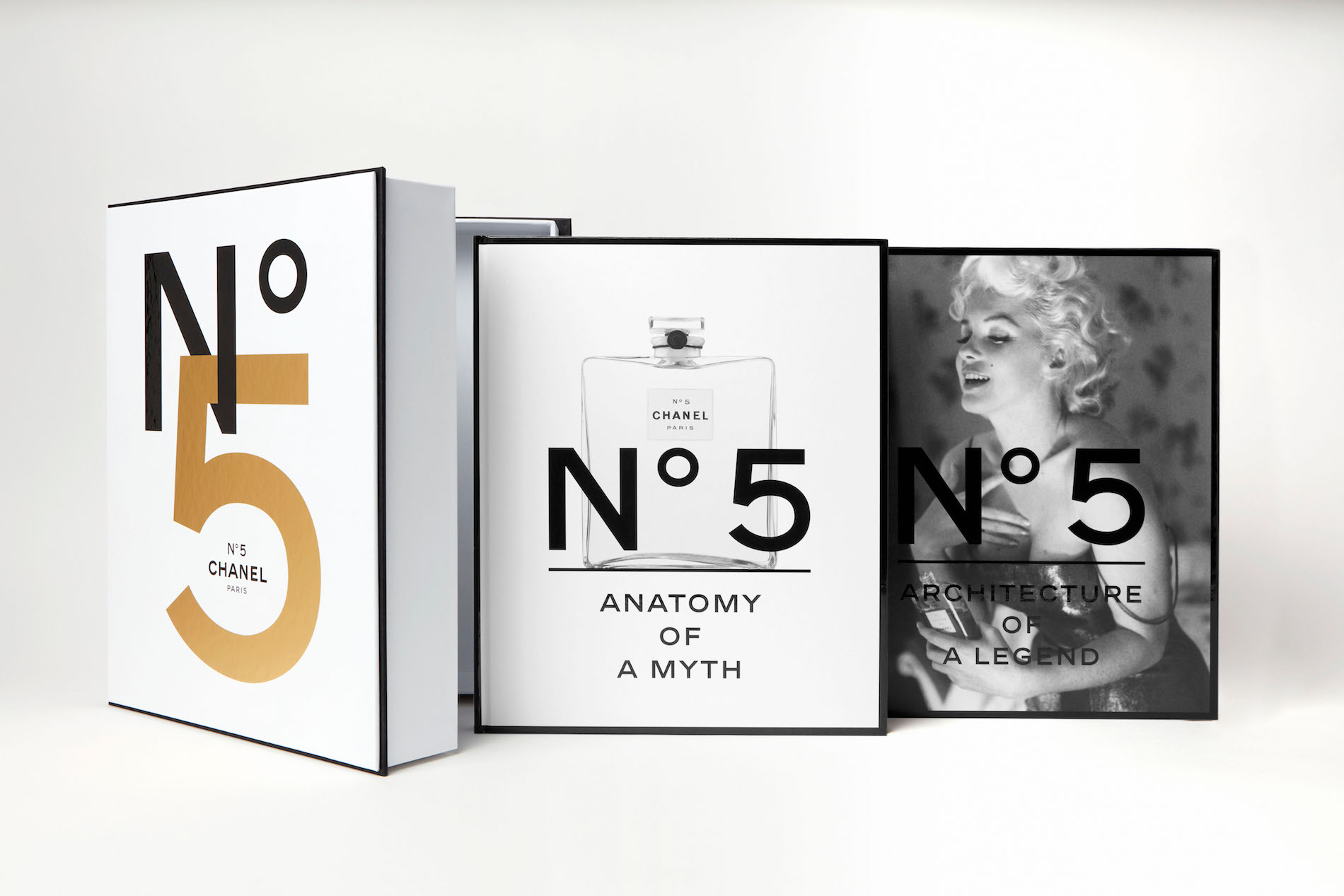 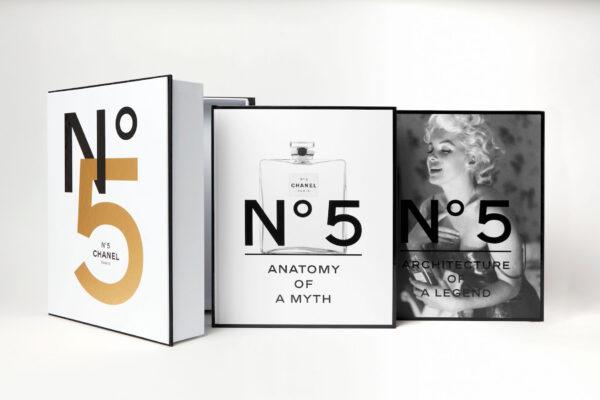 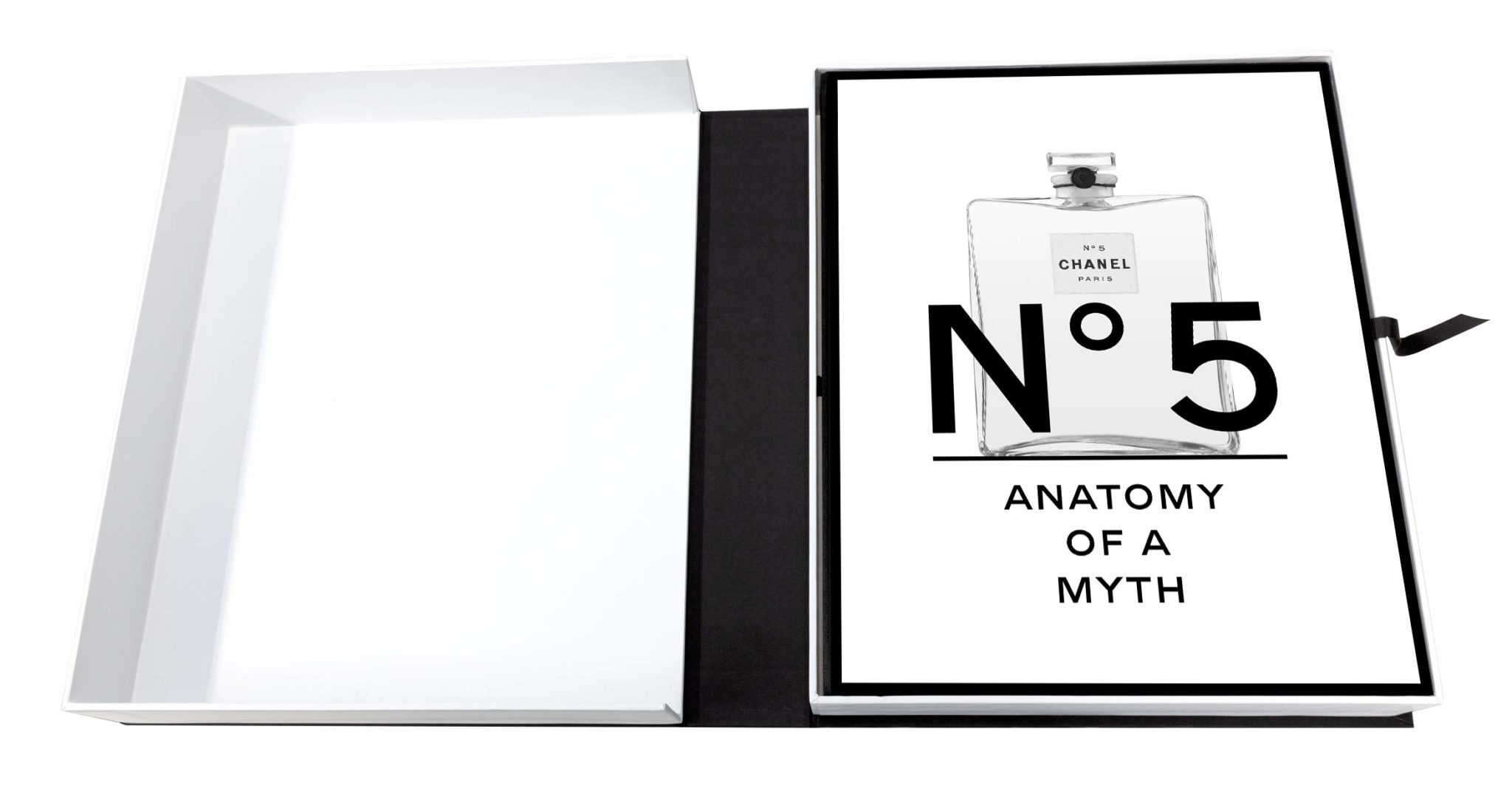 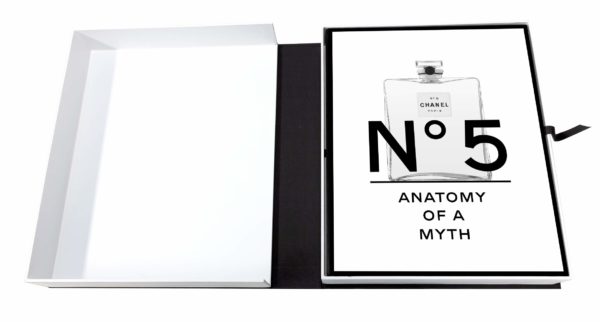 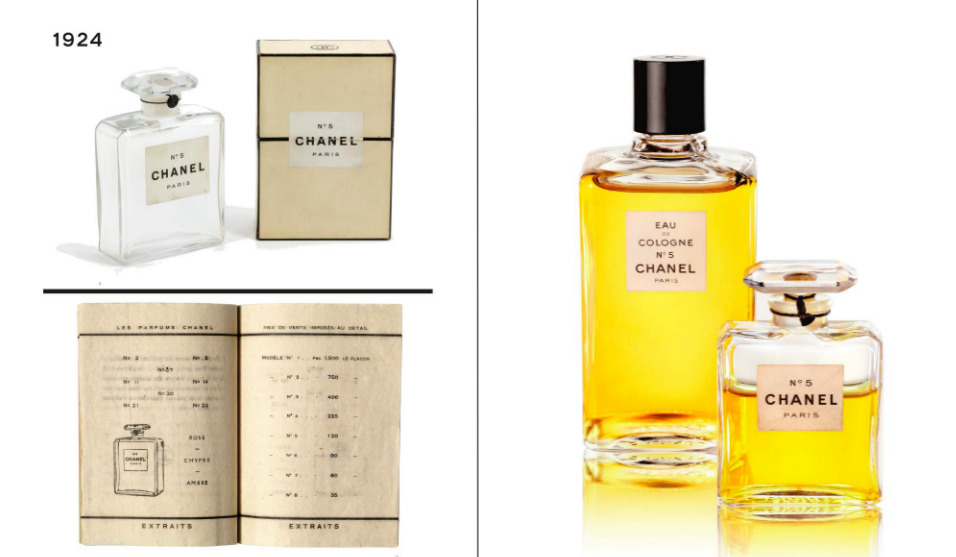 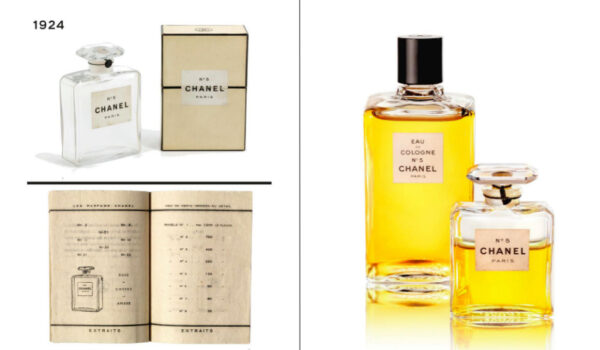 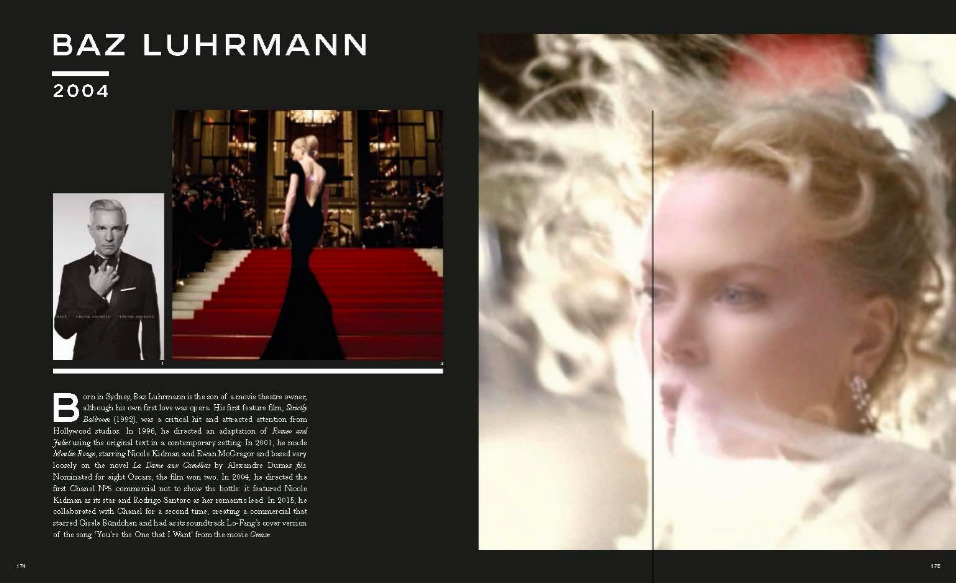 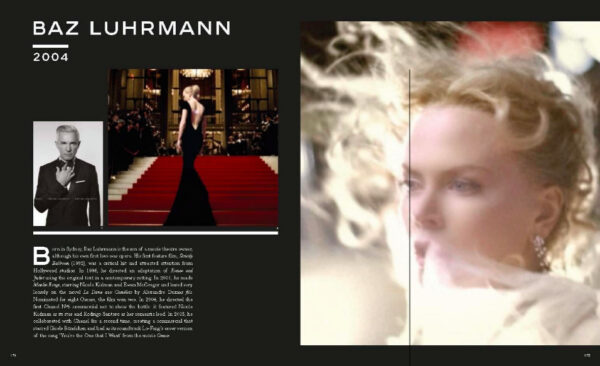 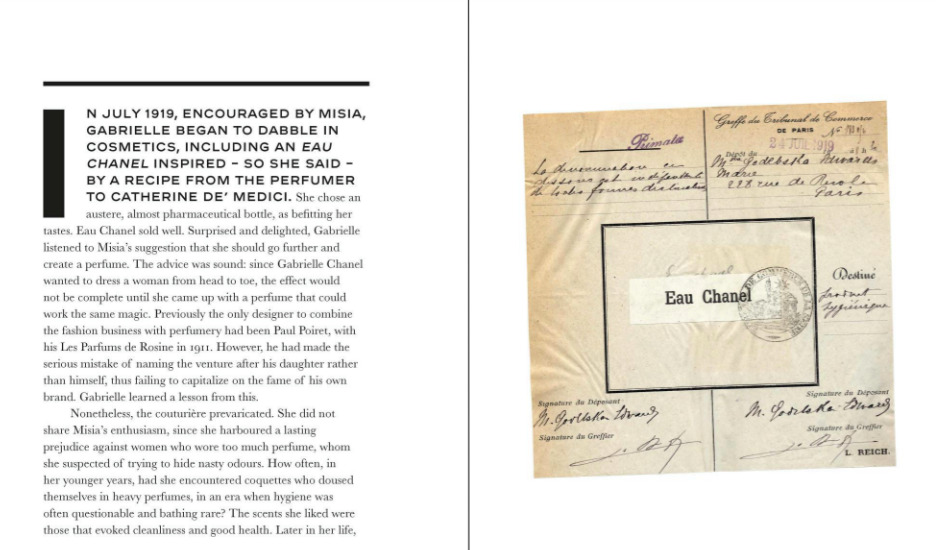 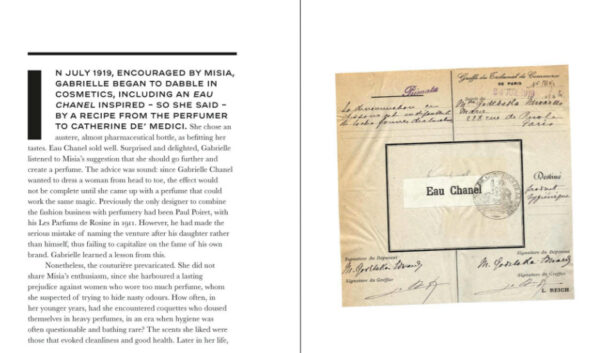 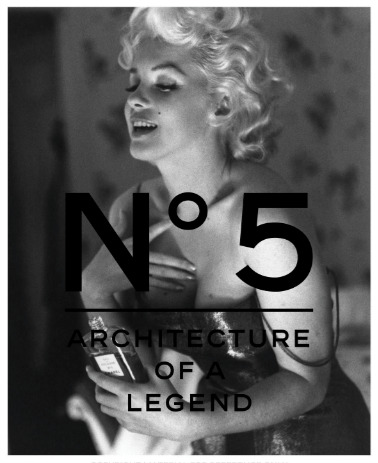 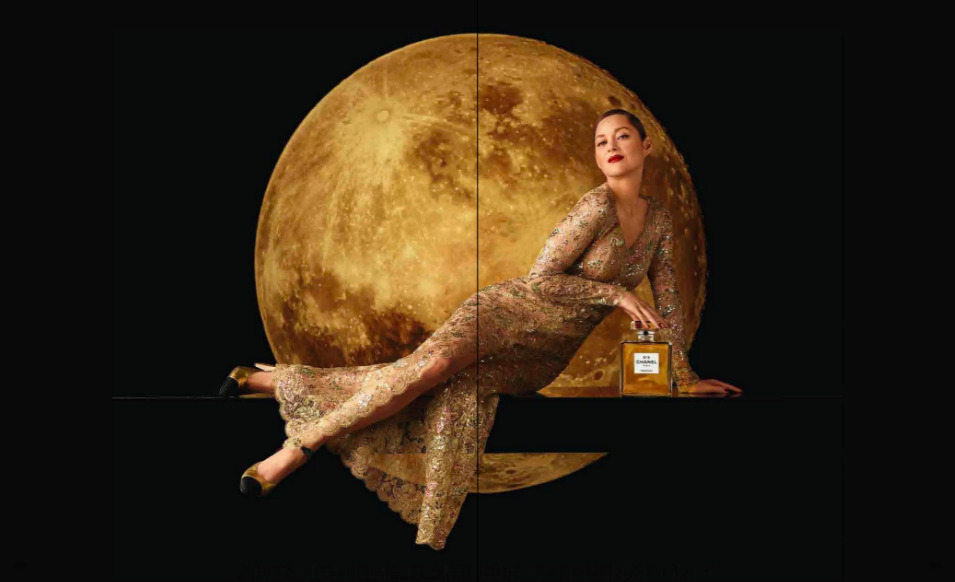 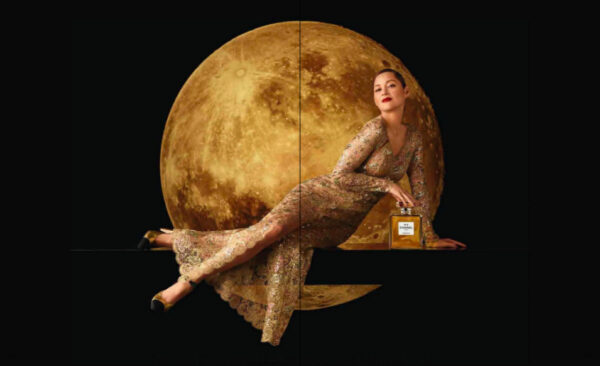 Arguably the most famous perfume in the world – most memorably endorsed by Marilyn Monroe – Chanel No 5 continues to fascinate and claims millions of devotees around the world. Created in 1921 by Coco Chanel, the perfume was one of the first to use synthetics. To complement her pioneering fashion, Chanel wanted to give the modern woman ‘a perfume, but an artificial perfume…not rose or lily of the valley…a perfume that is compound’, presented in a distinctively pared-back glass bottle that would become an icon in its own right (inspiring a series of works by Andy Warhol decades later).

Presented in two volumes (one on the early years of Chanel No 5 from 1921 to 1945, the other on the period in which Chanel No. 5 went truly global, from the postwar years to today), Chanel No 5 explores the evolution of the perfume’s packaging, composition, manufacture and marketing, with unprecedented access to the Chanel archives and those tasked with creating the fragrance today.

The world’s leading creatives have lent their talents to the perfume’s advertising campaigns, which are given pride of place in the book, from photographers such as Richard Avedon and Helmut Newton, to film directors including Ridley Scott and Baz Luhrmann, and stylish muses – Coco Chanel herself, of course, as well as Suzy Parker, Catherine Deneuve, Nicole Kidman, Gisele Bündchen and Lily-Rose Depp.