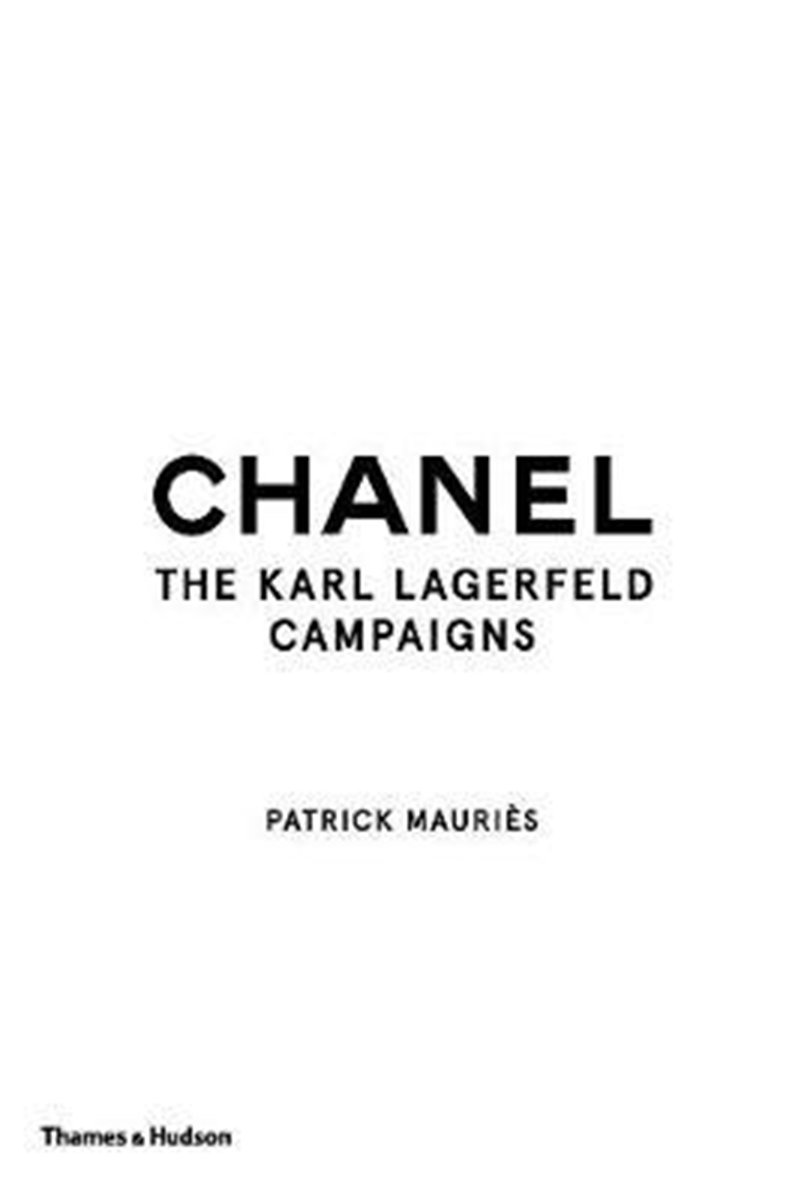 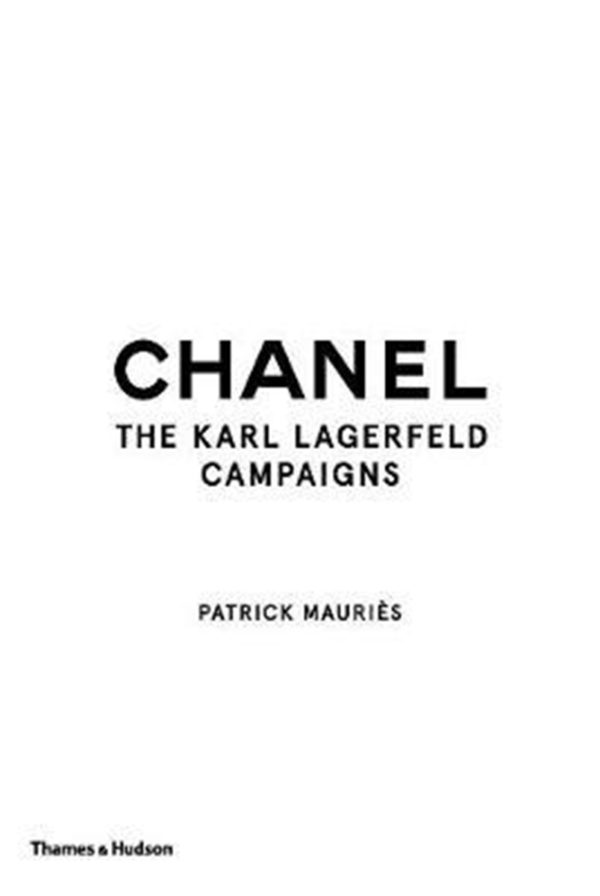 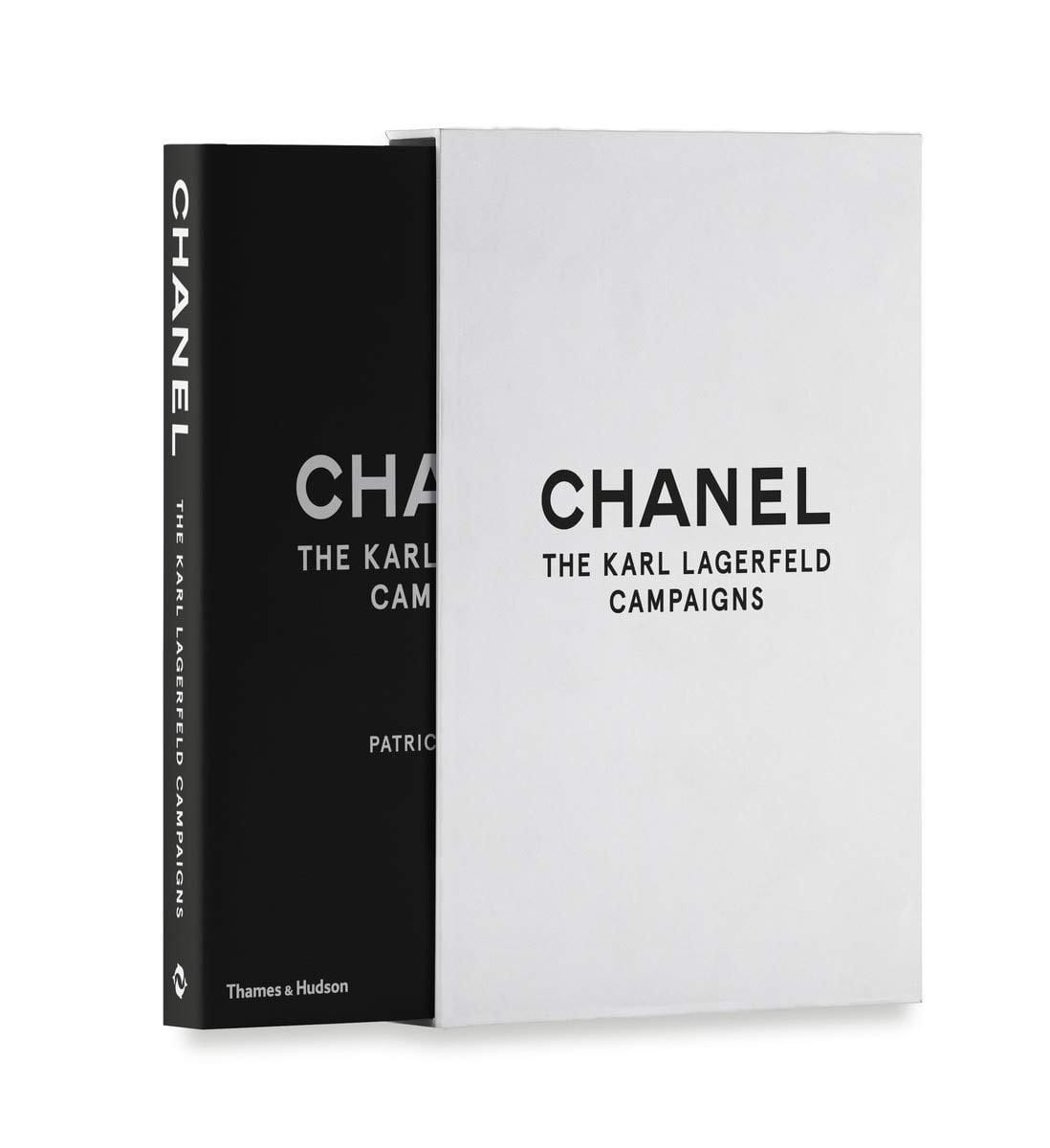 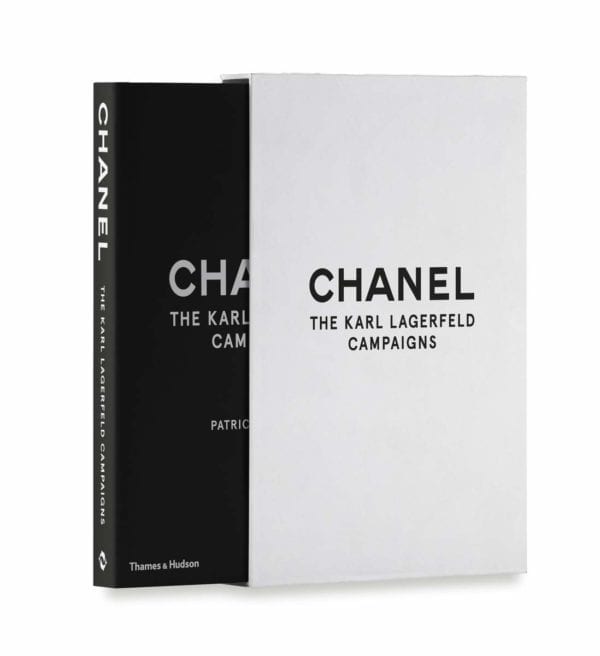 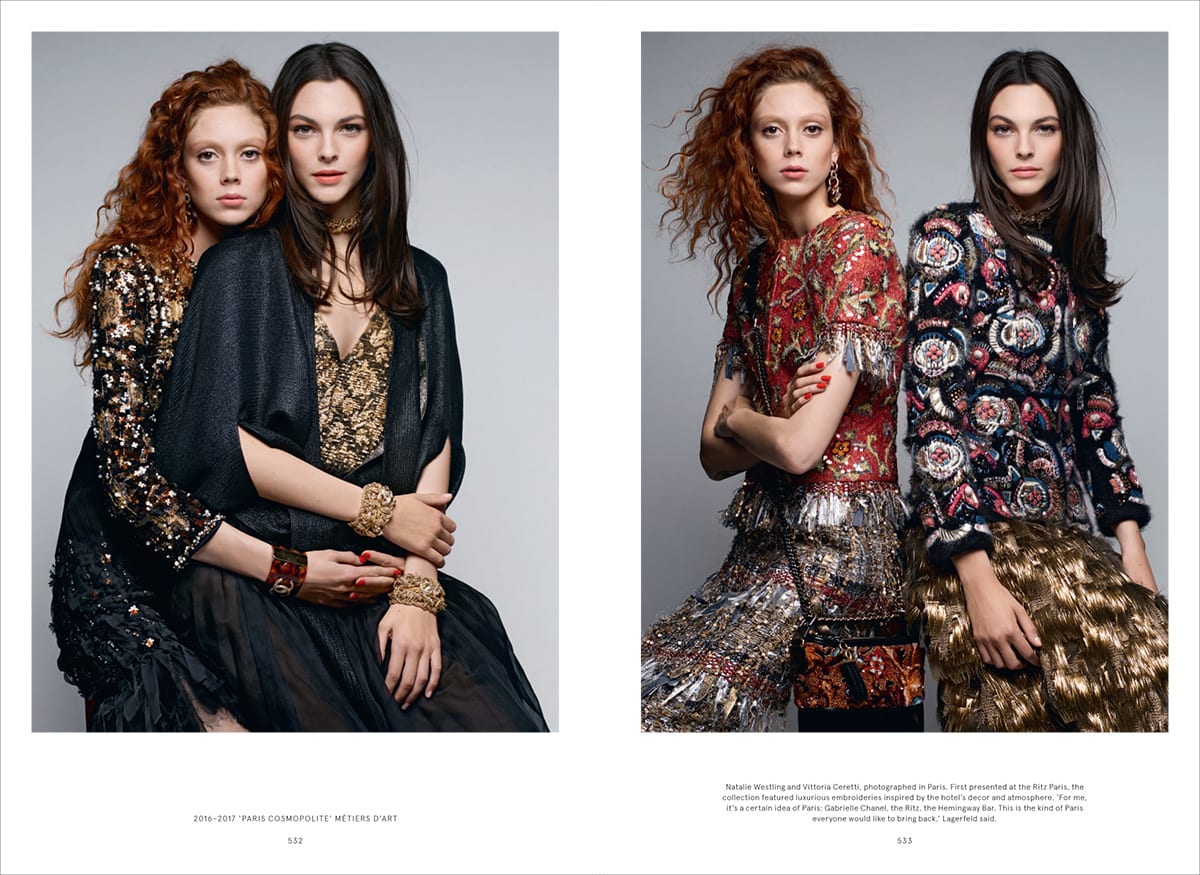 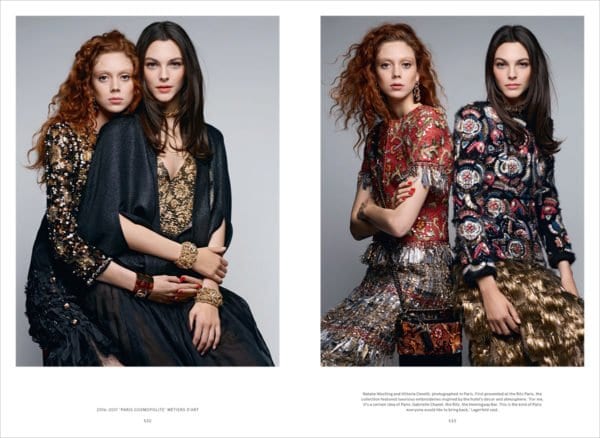 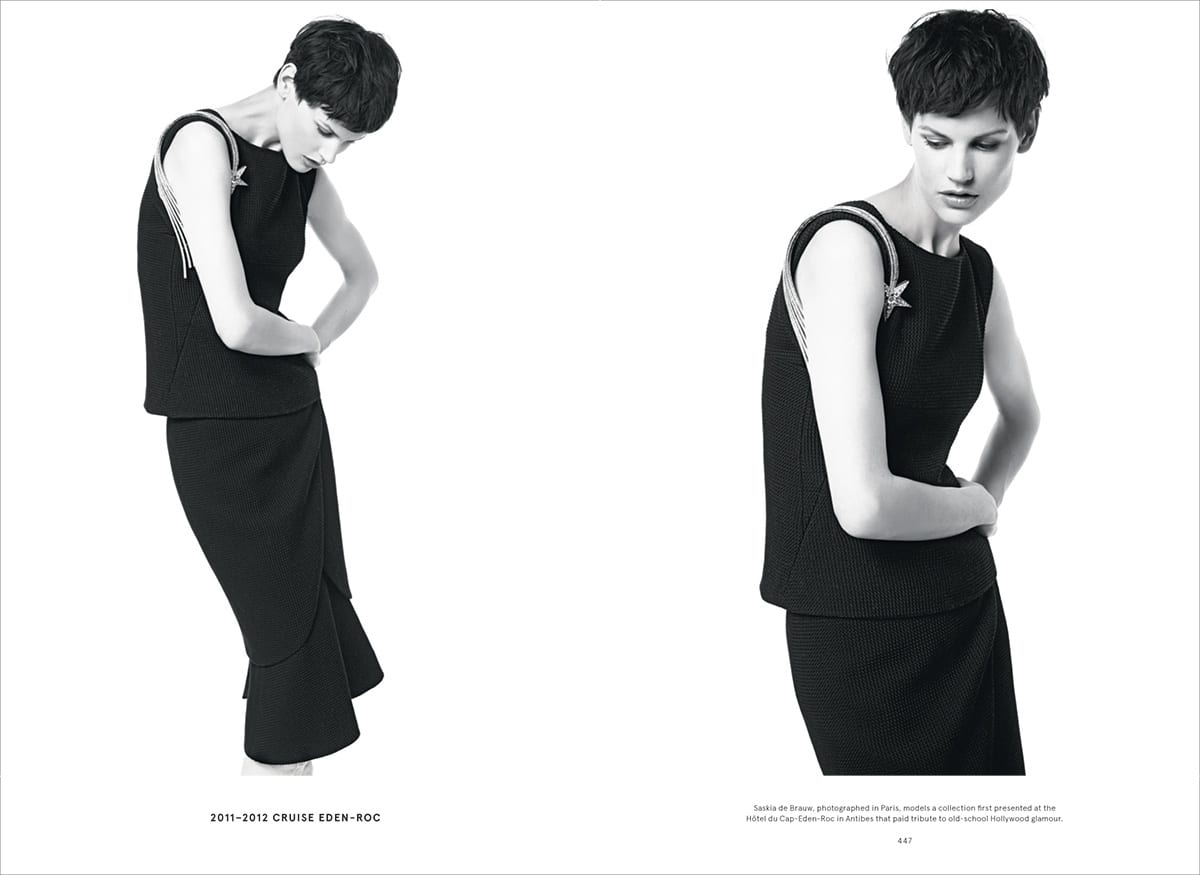 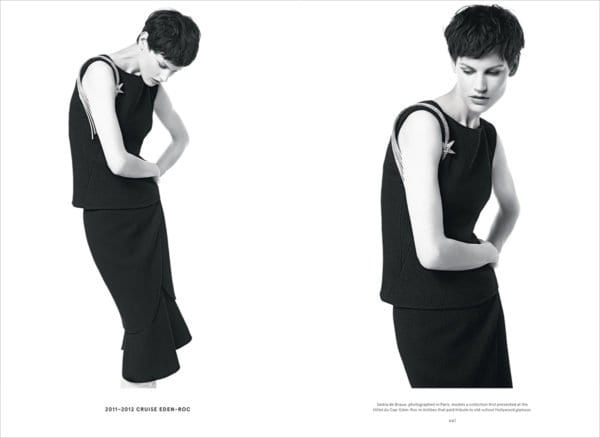 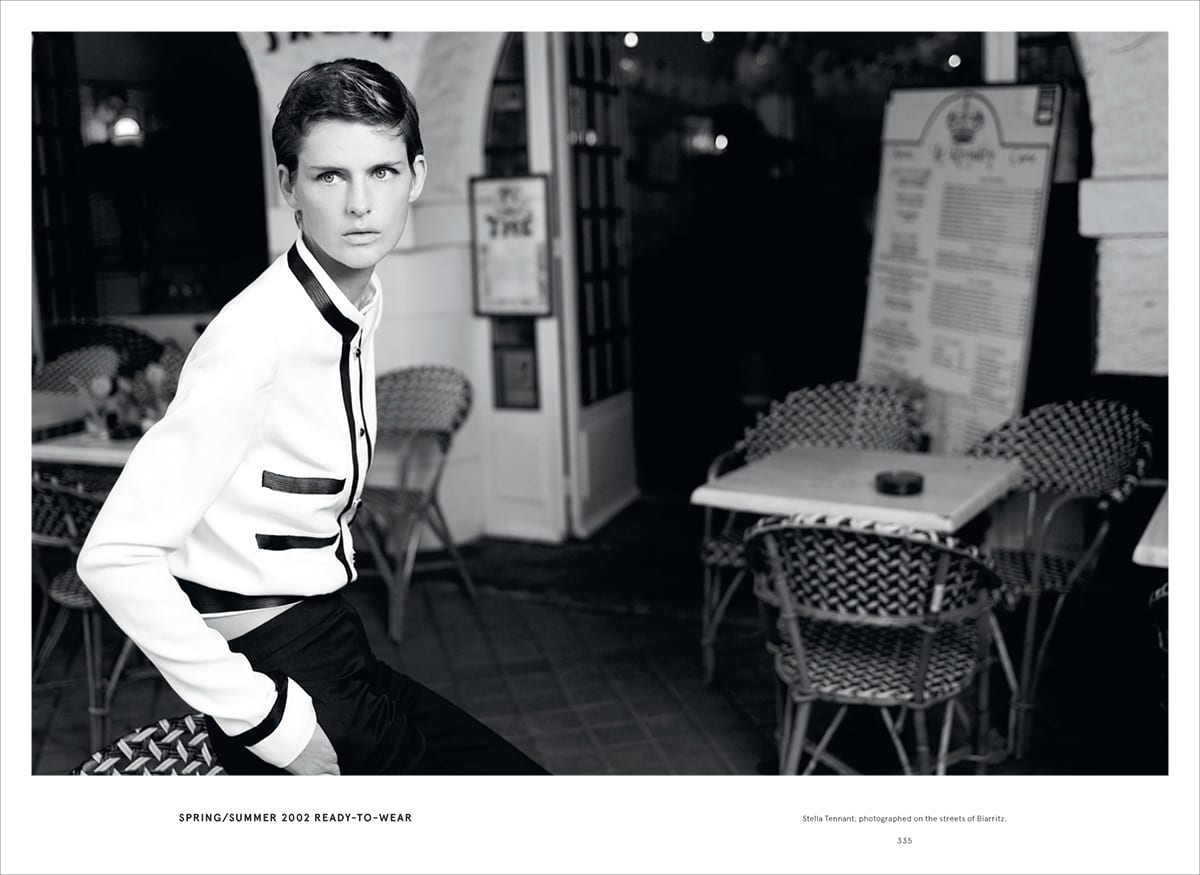 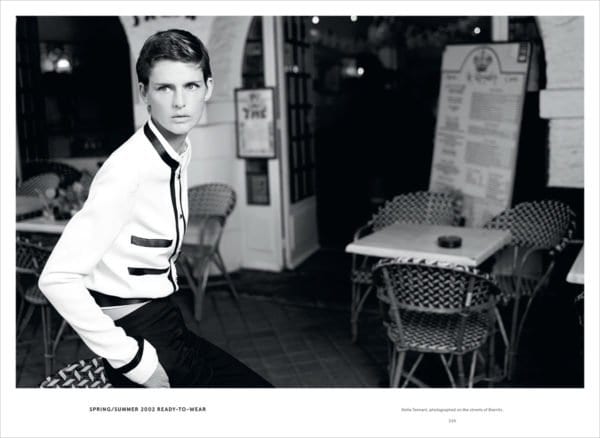 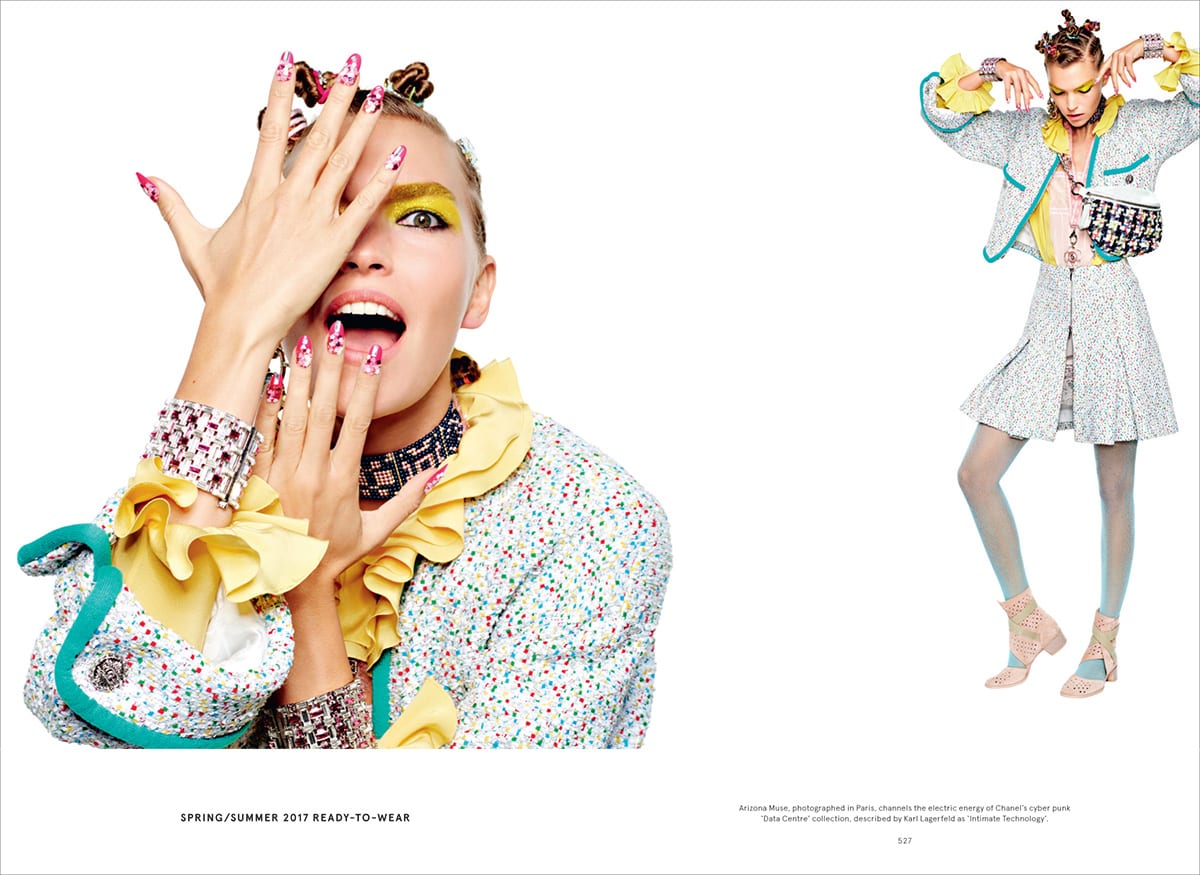 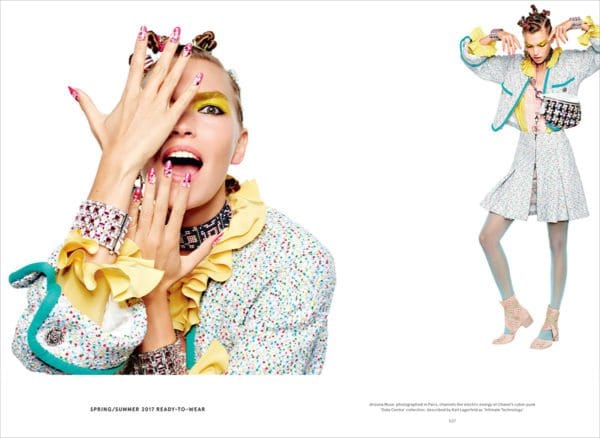 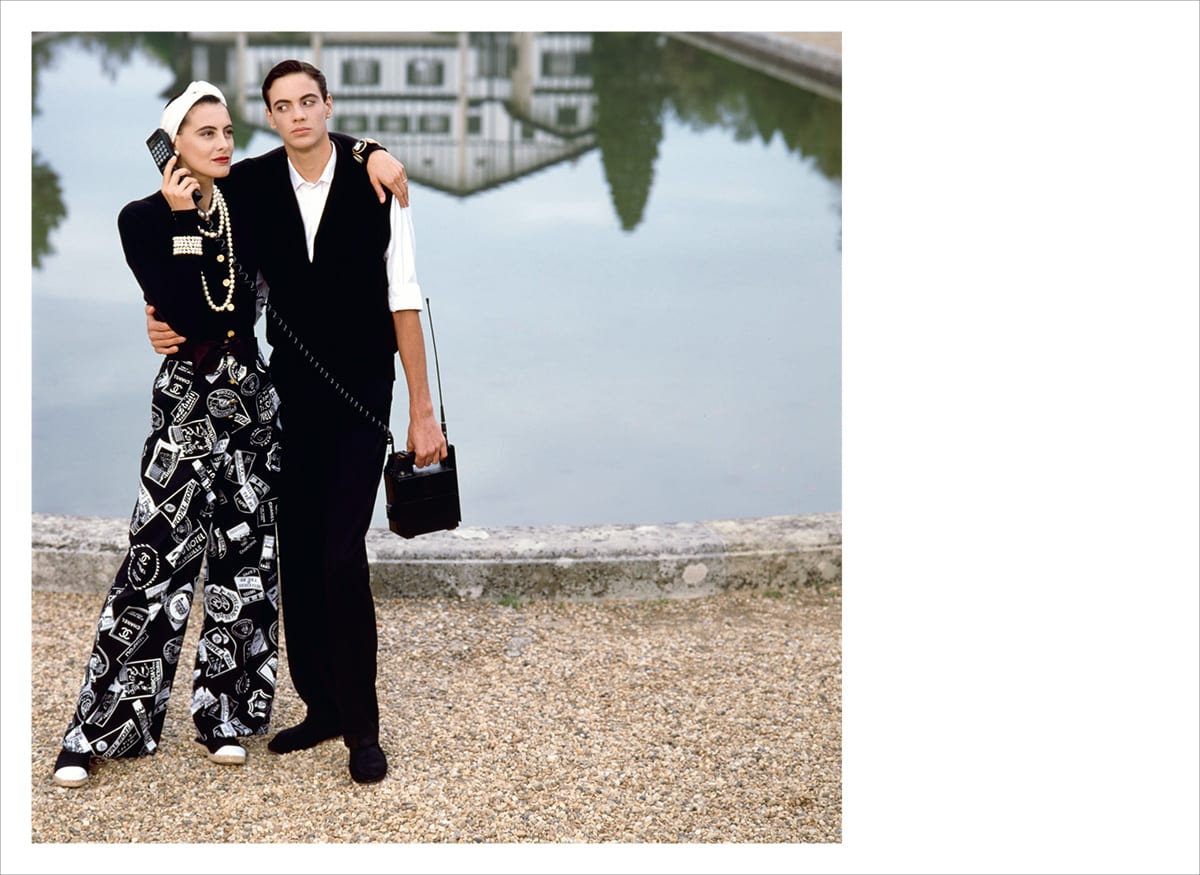 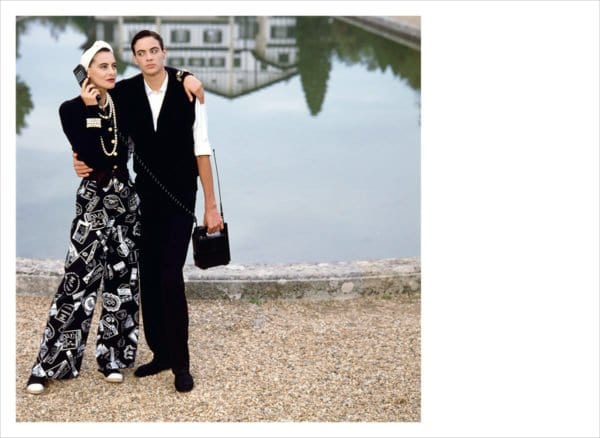 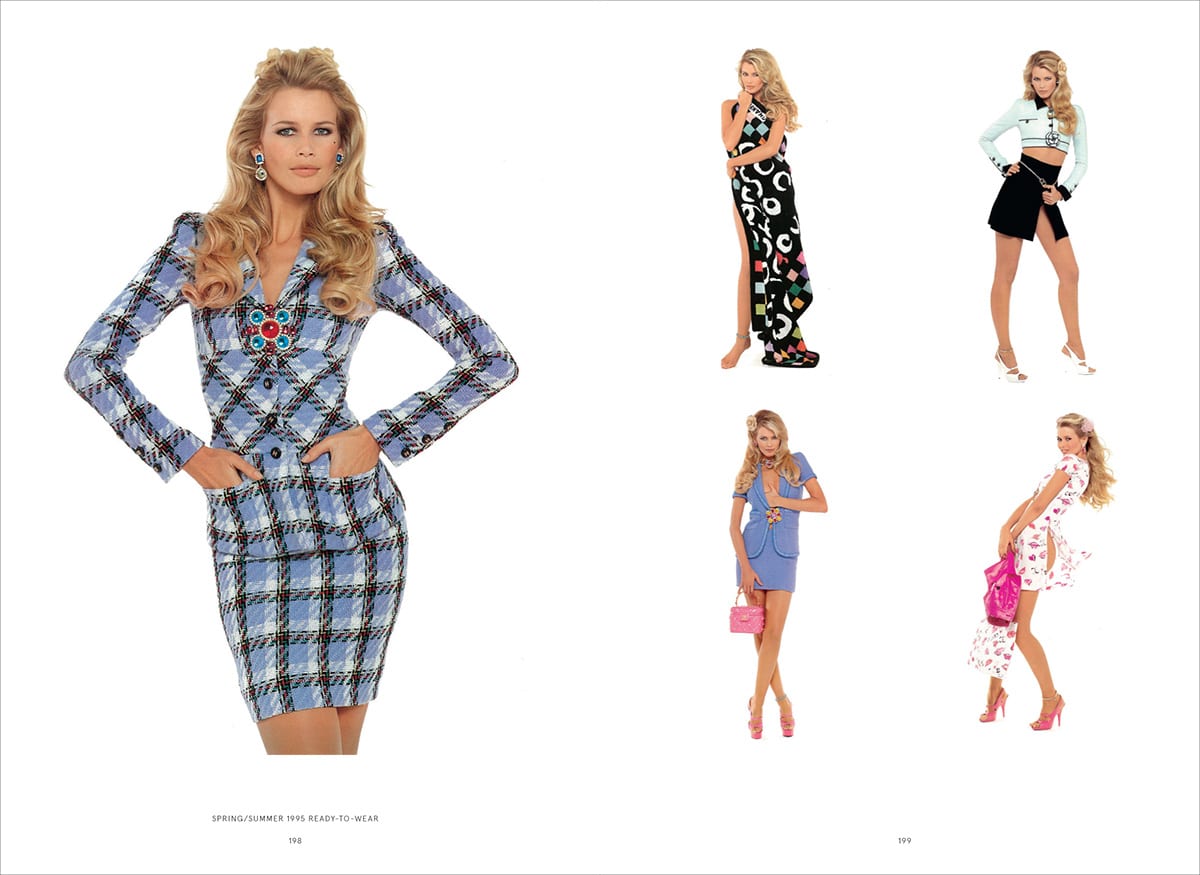 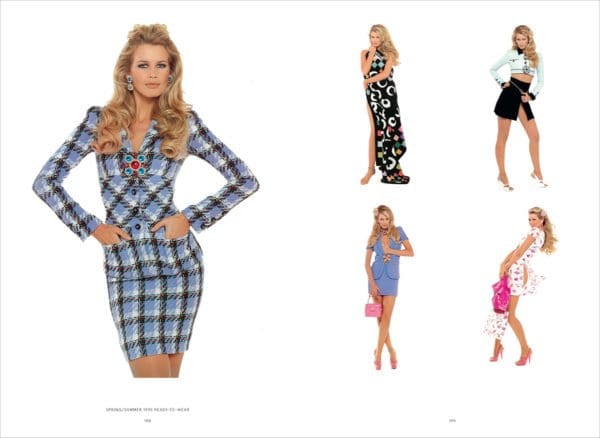 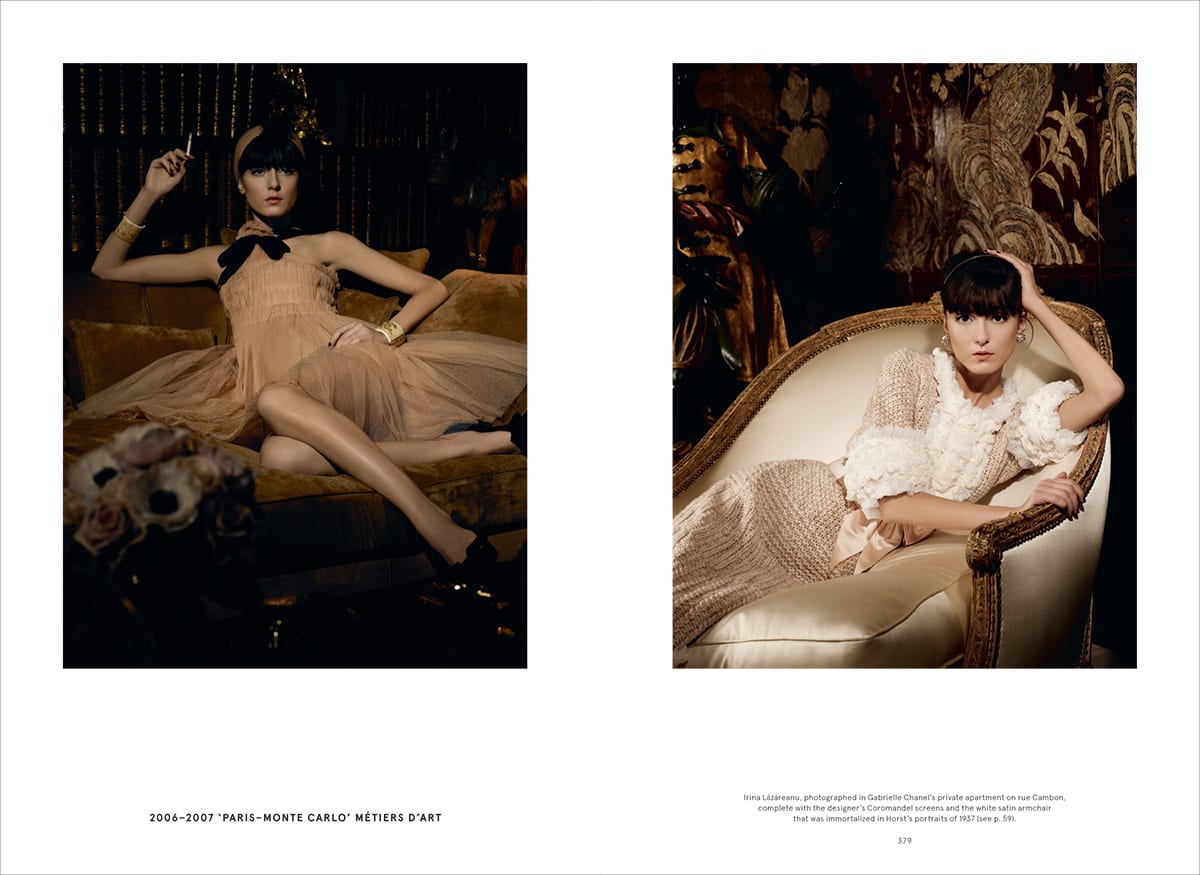 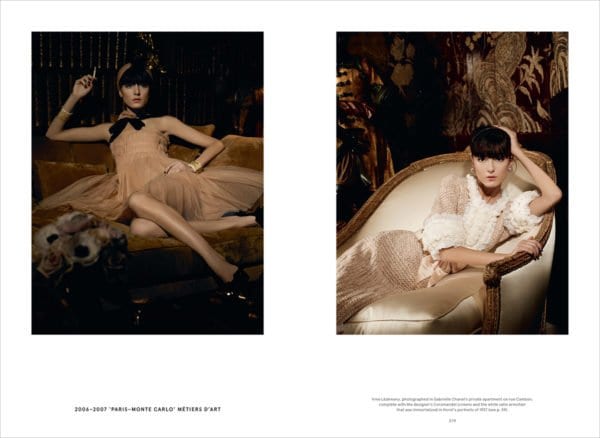 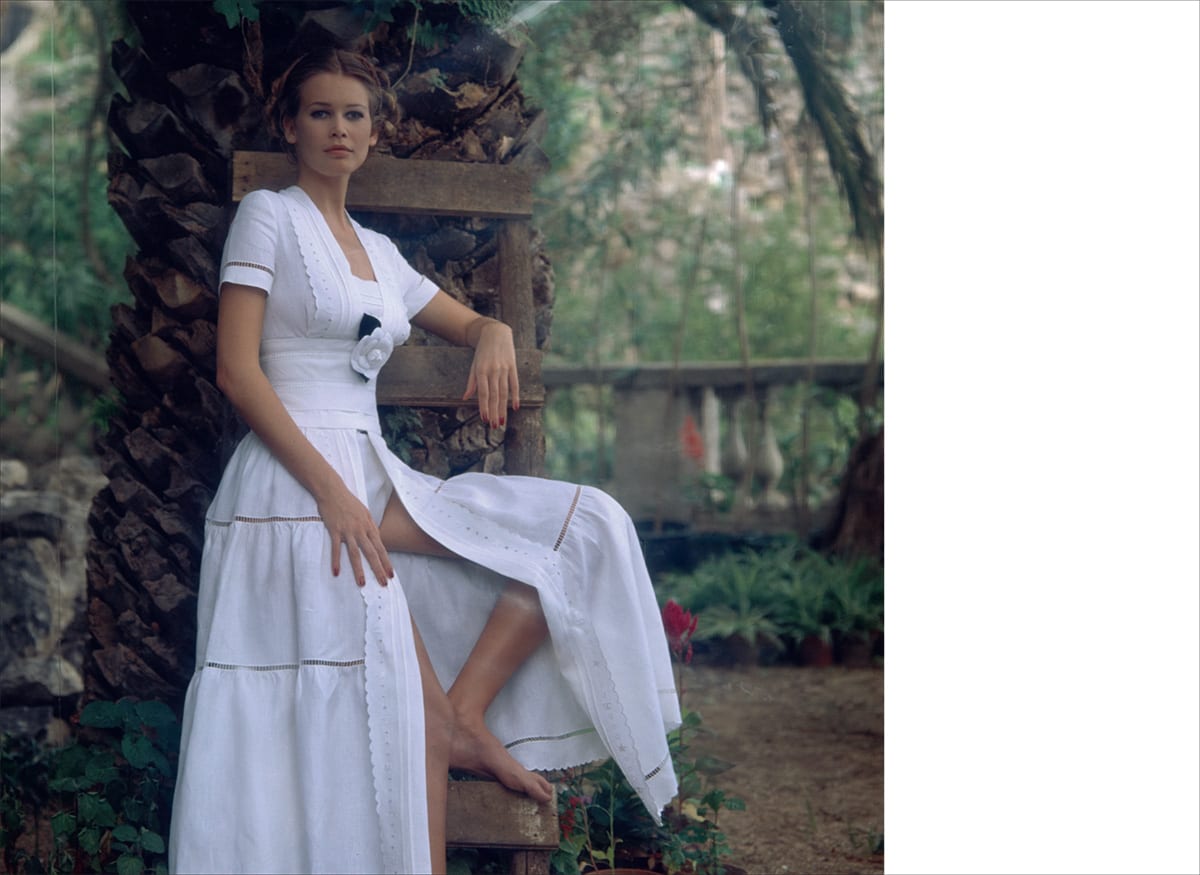 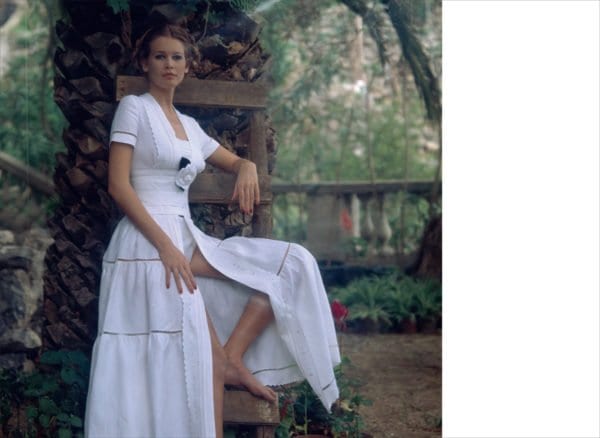 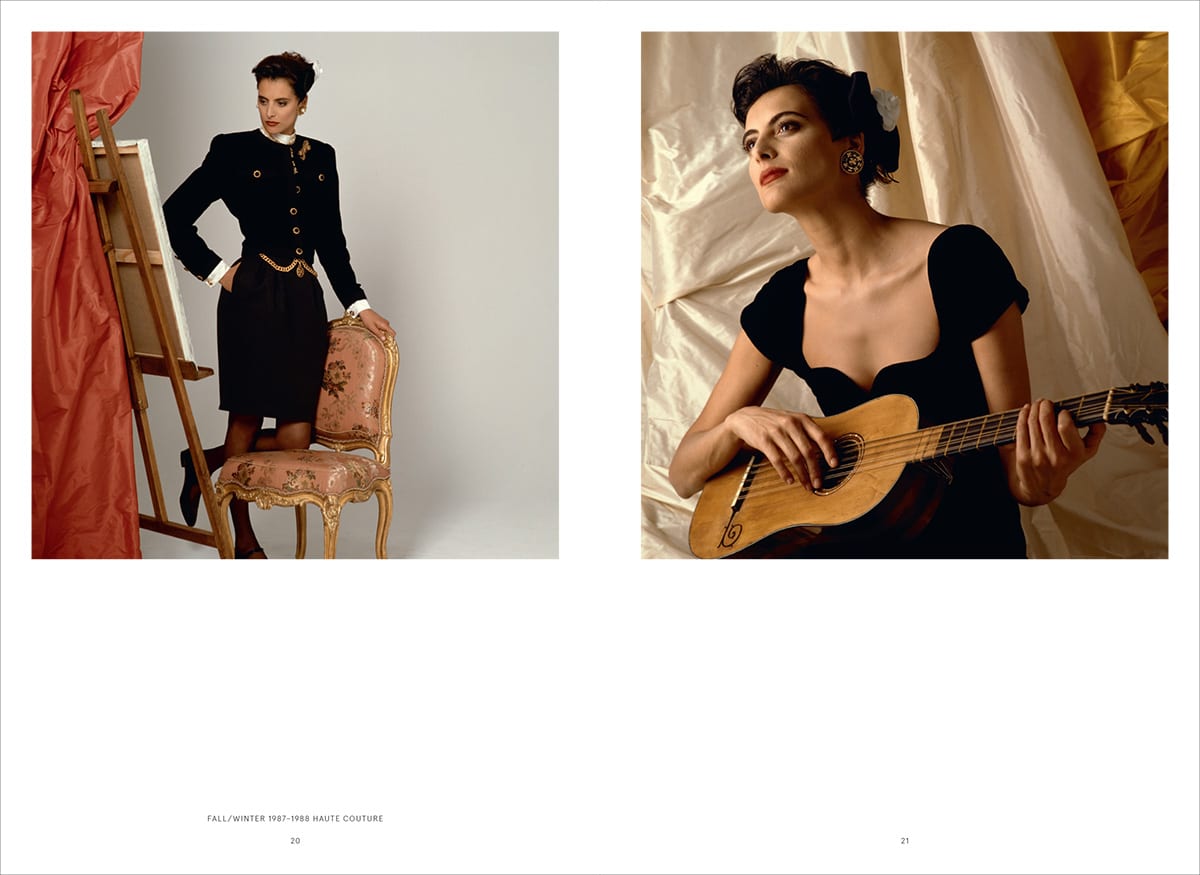 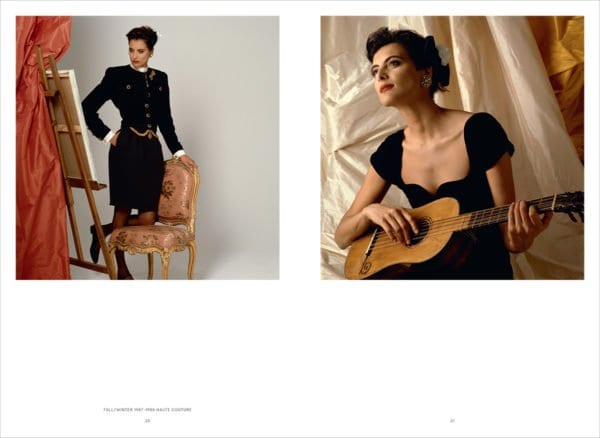 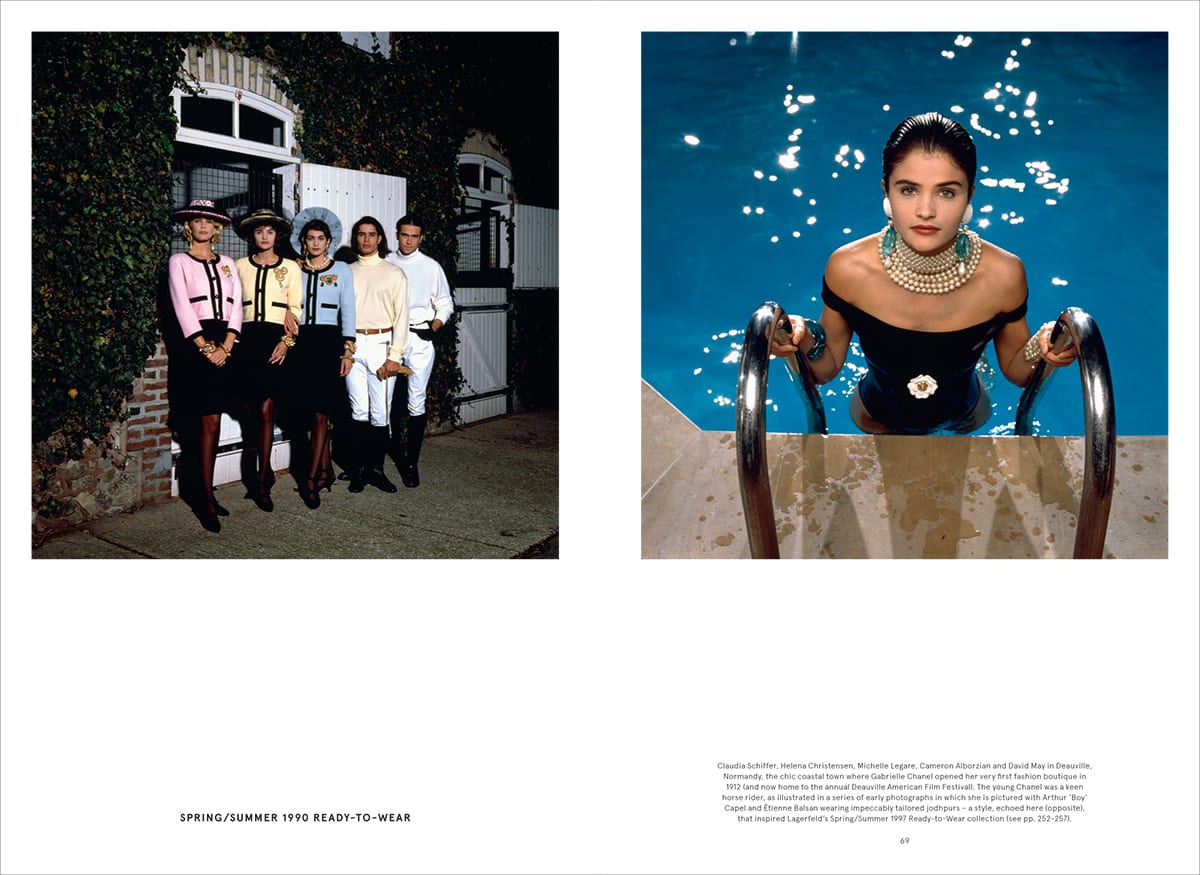 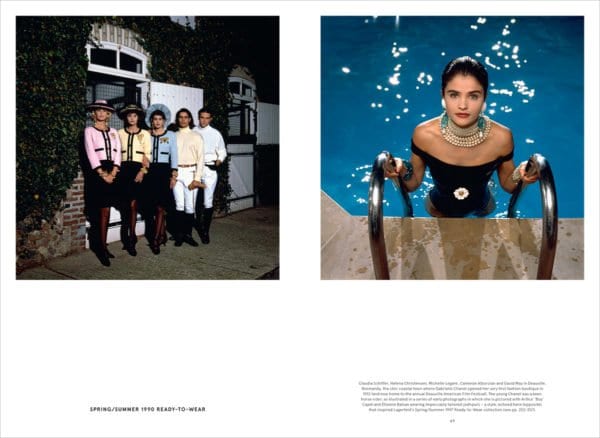 When Karl Lagerfeld was named at the helm of the fashion house in 1983, he set out to radically shake up and update its image ? not only through bold collections but also, from 1987 onwards, by choosing to shoot the house’s campaigns himself, a move that was unprecedented for a fashion designer.

Conceived in collaboration with Karl Lagerfeld and the House of Chanel, this definitive publication opens with an essay by Patrick Mauri?s before exploring the campaigns themselves, organized chronologically. A carefully curated selection of images showcases hundreds of spectacular clothes worn by the top fashion models ? and personalities ? of each era, from In?s de la Fressange, Claudia Schiffer, Kate Moss and Cara Delevingne, to Kirsten Stewart and Lily Rose Depp, captured in glamorous locations, from Coco Chanel’s Paris apartment to the French Riviera or LA.

Presented in a high-end, slipcased package, Chanel: the Karl Lagerfeld Campaigns offers an unrivalled overview of the house of Chanel as seen through the eyes ? and lens ? of Karl Lagerfeld himself.