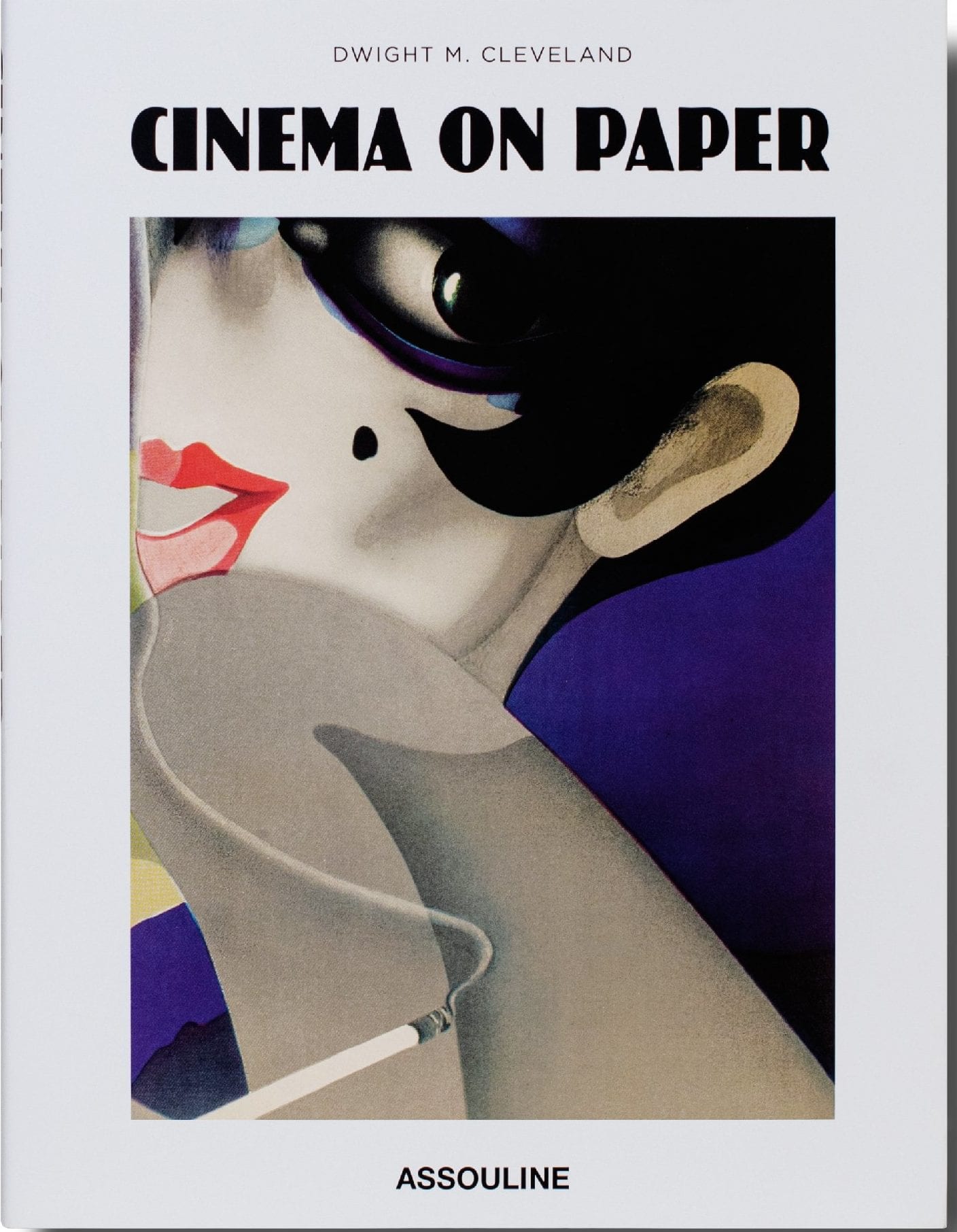 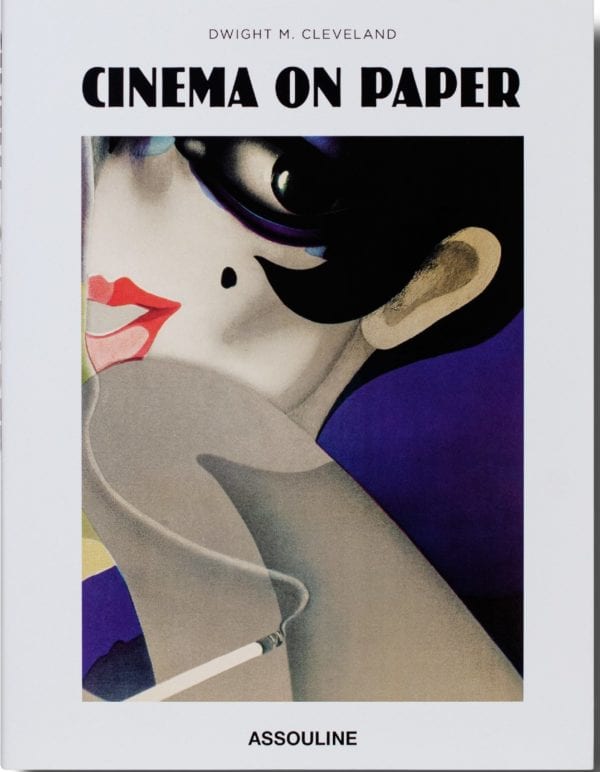 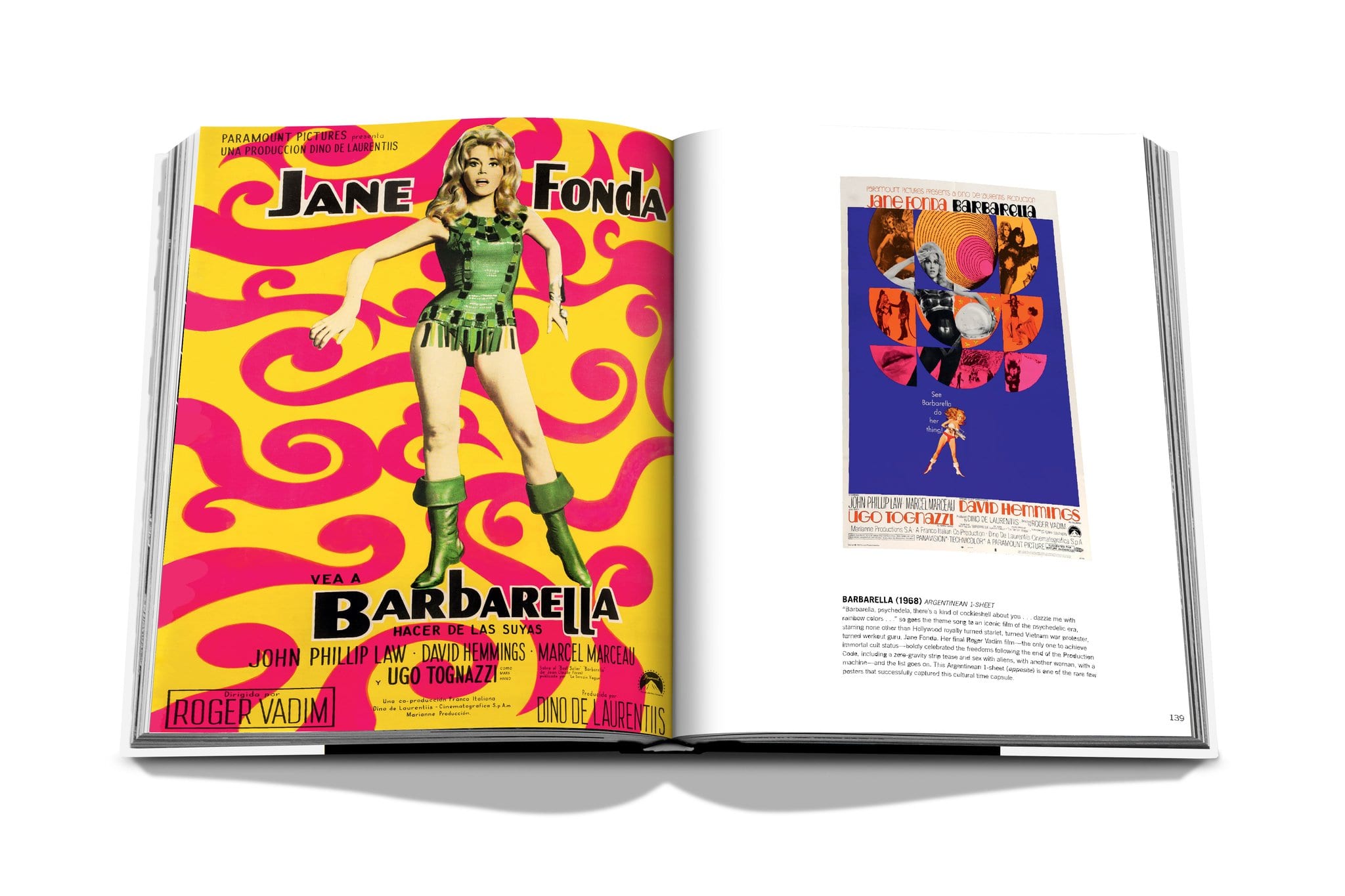 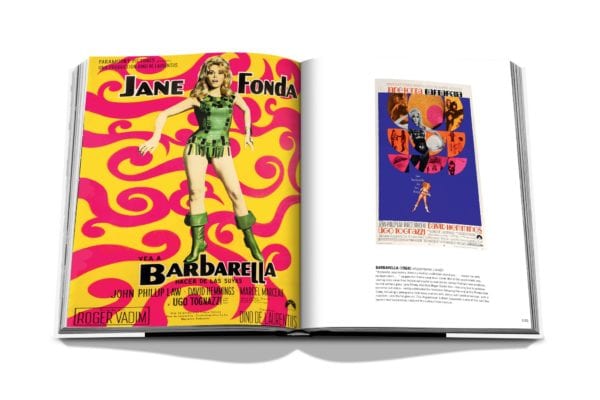 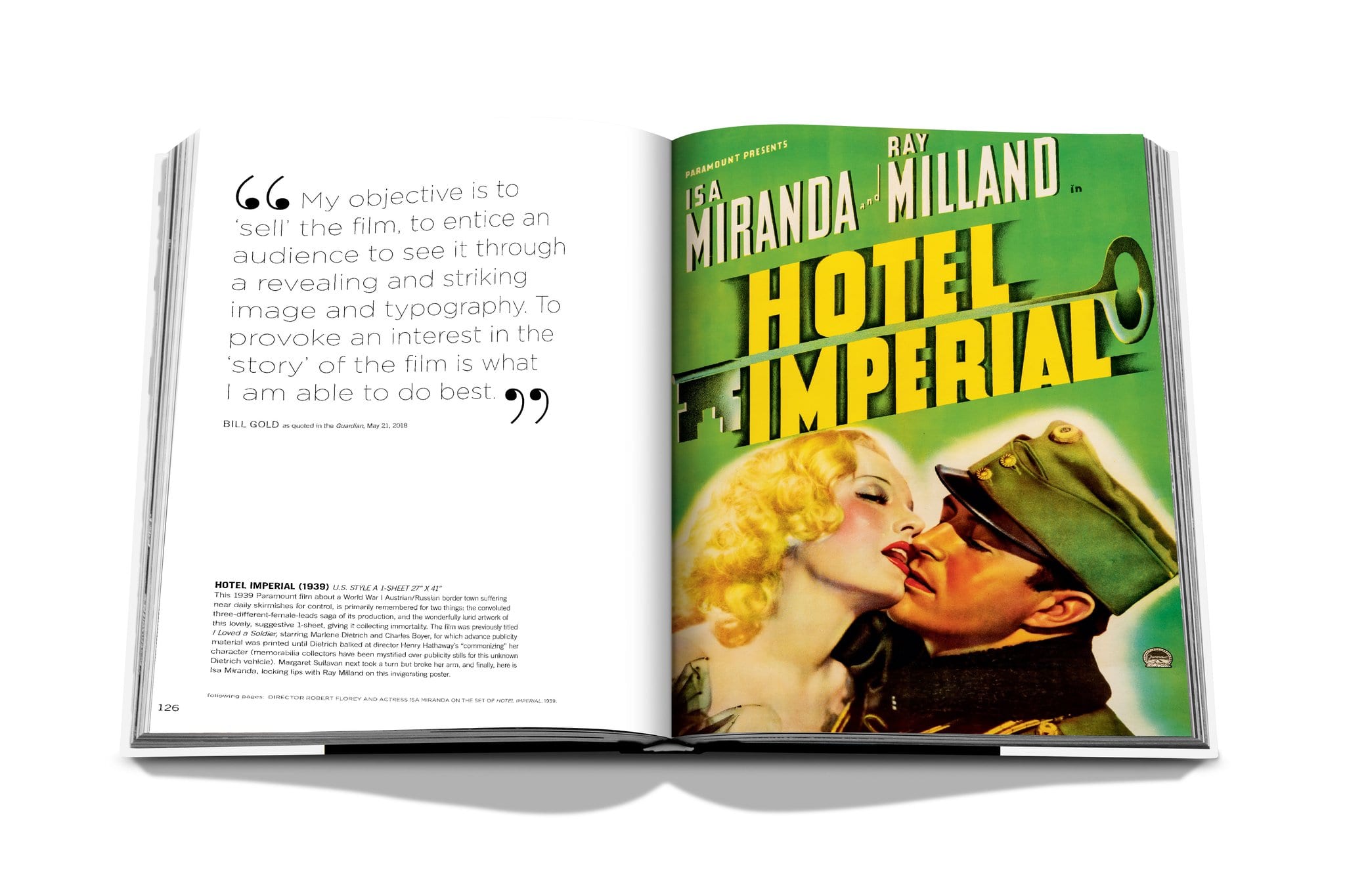 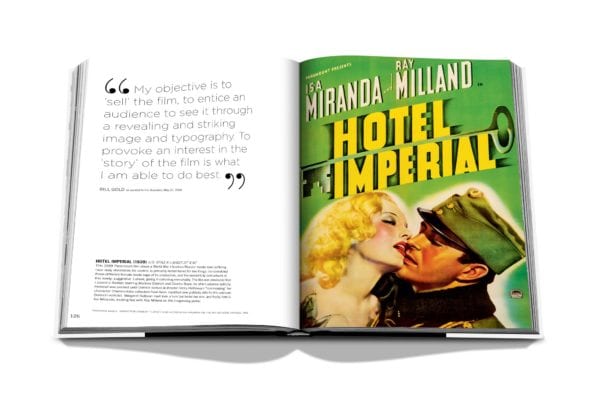 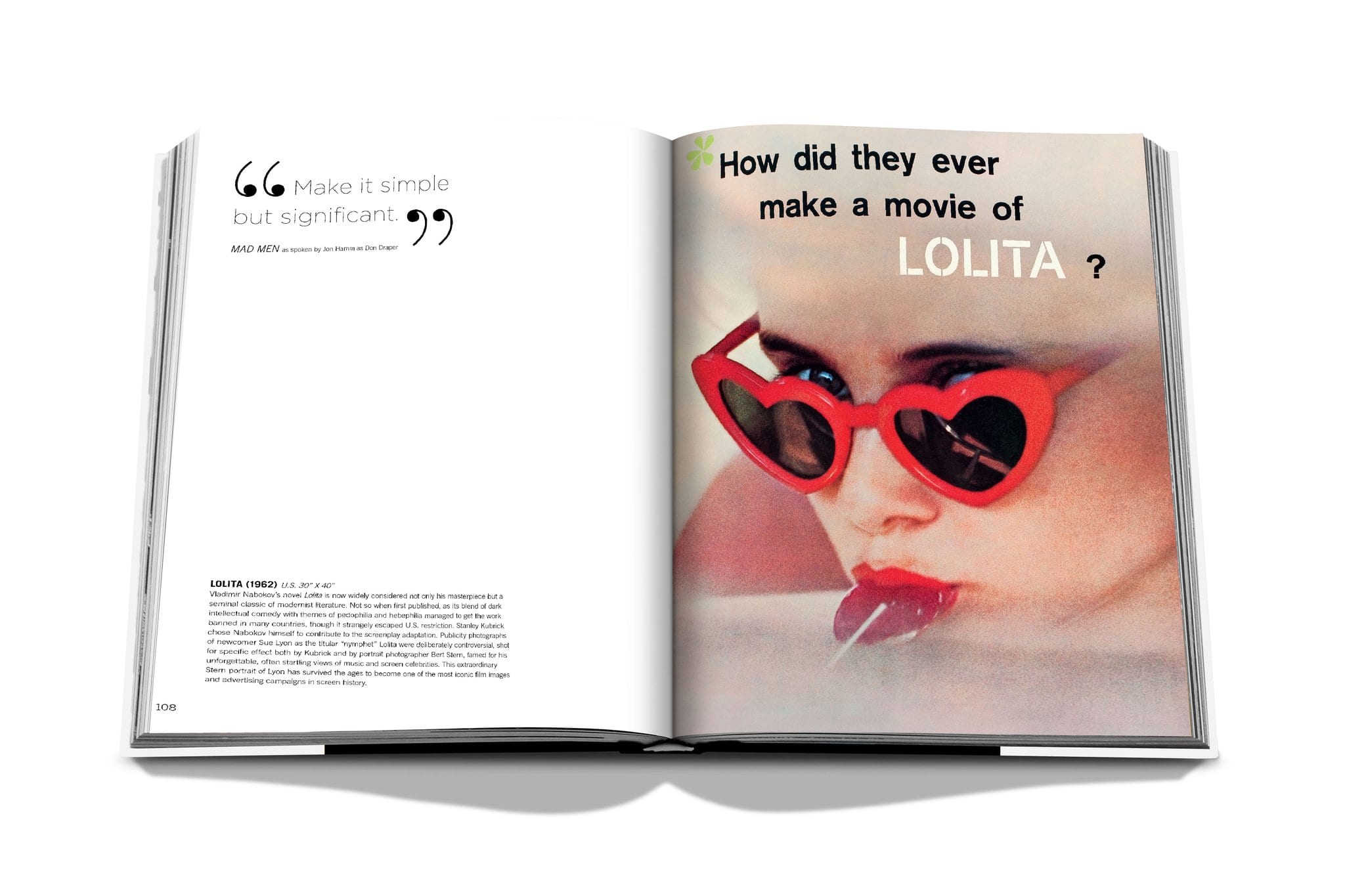 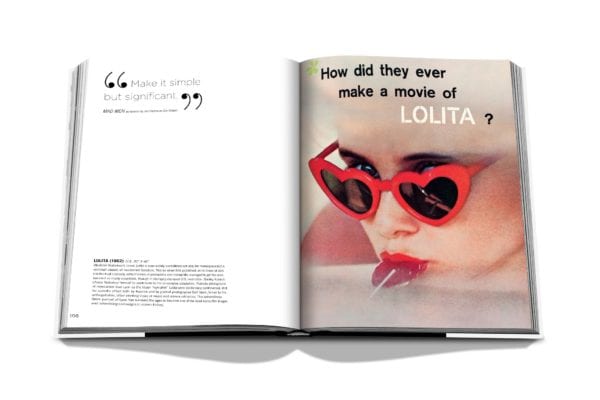 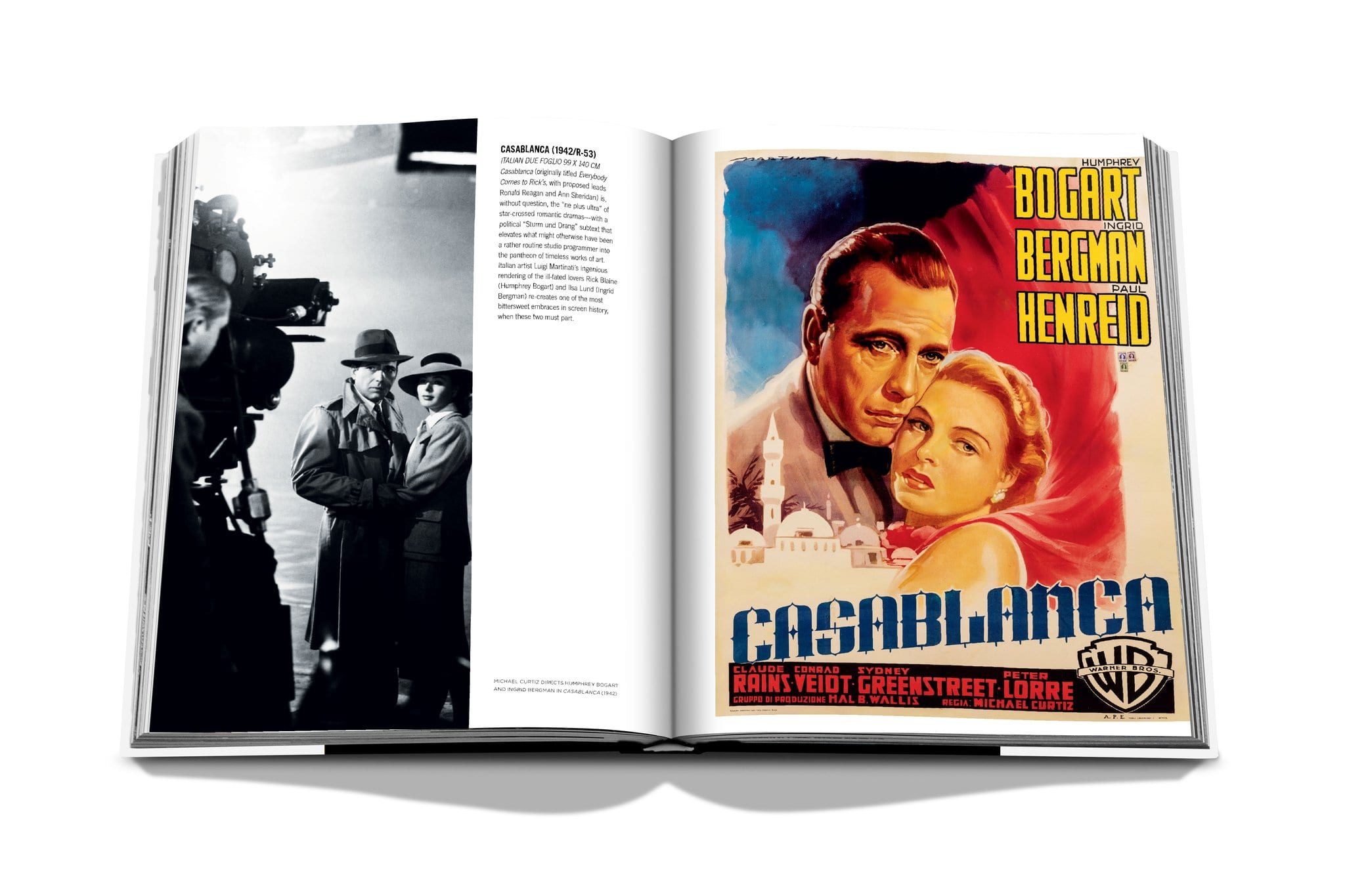 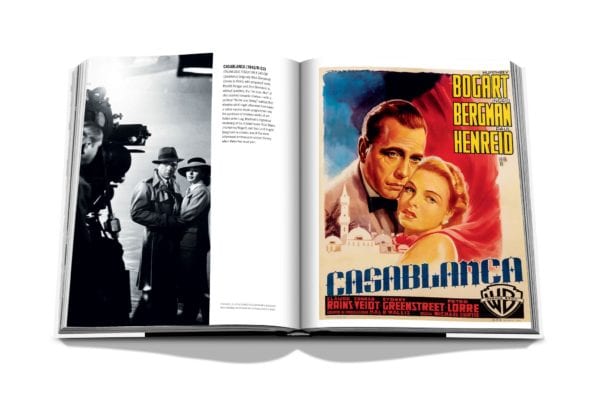 Comprising more than 100 works from one of the most prominent private collections of film posters in the world, Cinema on Paper: The Graphic Genius of Movie Posters is a tribute to the superior talent of an international group of artists whose creativity captured a movie’s essence with arresting precision. Selected for their masterful design, these mass-produced hallmarks of the film business represent comedies, musicals, Westerns, sci-fi thrillers, dramas, and other cinematic works that date from the turn of the 20th century to the early 2000s. Posters of iconic features, such as Casablanca and The Godfather, stand alongside foreign films and memorable cult classics including Le Samouraï and Barbarella.

Luxuriously reproduced here for their iconic design and graphic excellence, these rare Hollywood- and foreign-produced posters are placed side by side to illustrate differences in cultural viewpoint through graphic expression and to provide insight into the depth and detail of poster design. A one-of-a-kind title among Assouline’s roster of incredible books, this collectible volume is the first to bring the artistry of cinema posters to life by celebrating film posters not only as unique works of art, but also as cultural time capsules that reflect historic trends in design and popular culture.