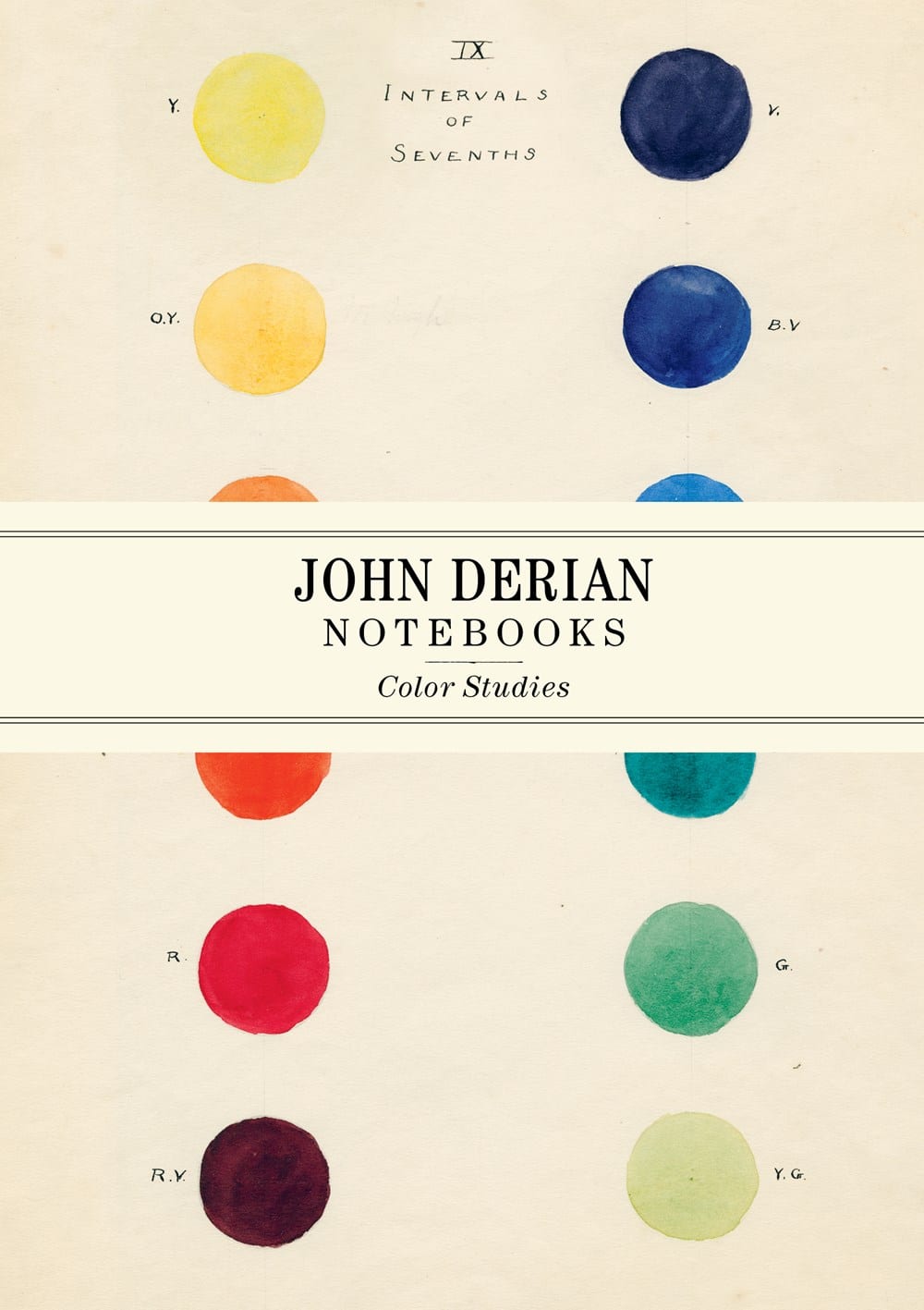 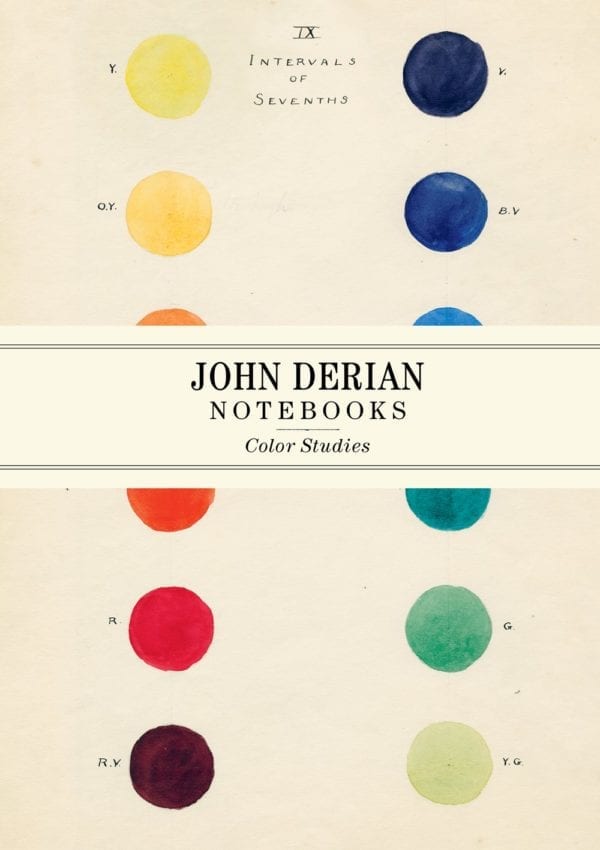 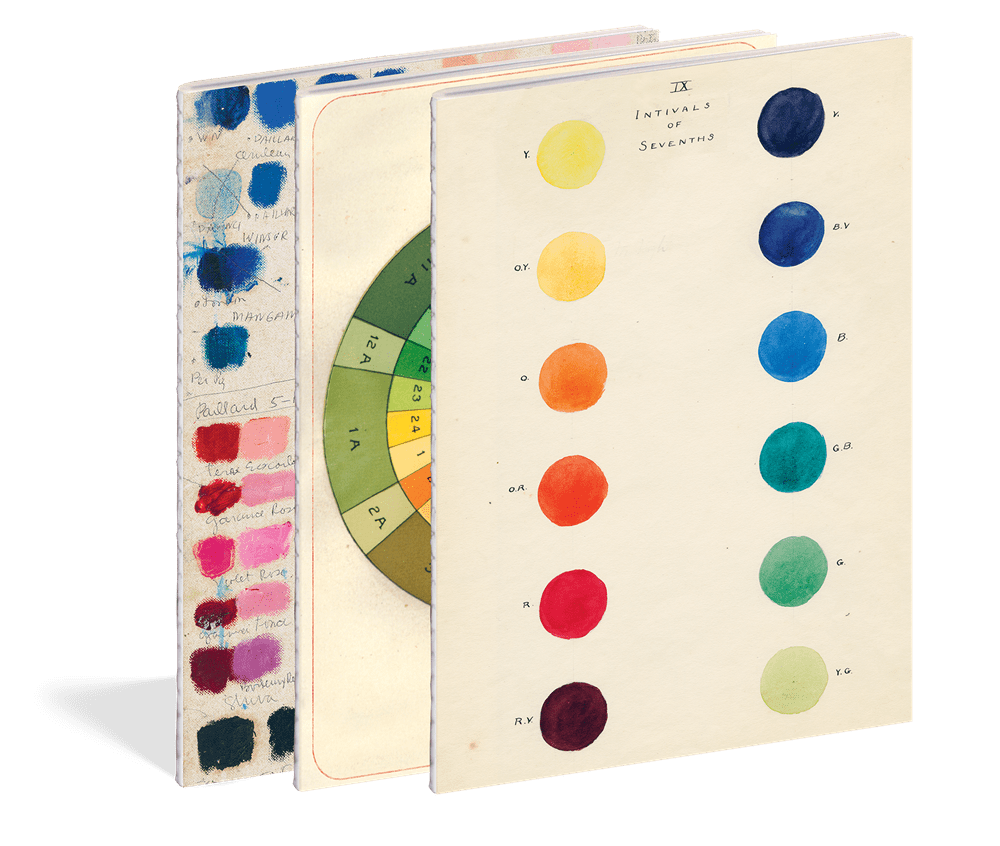 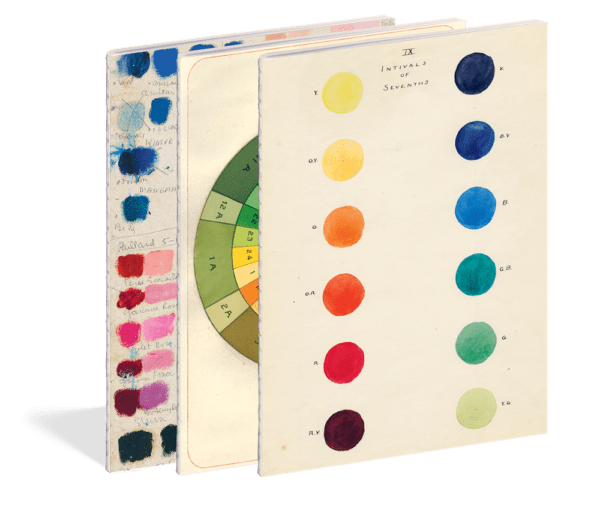 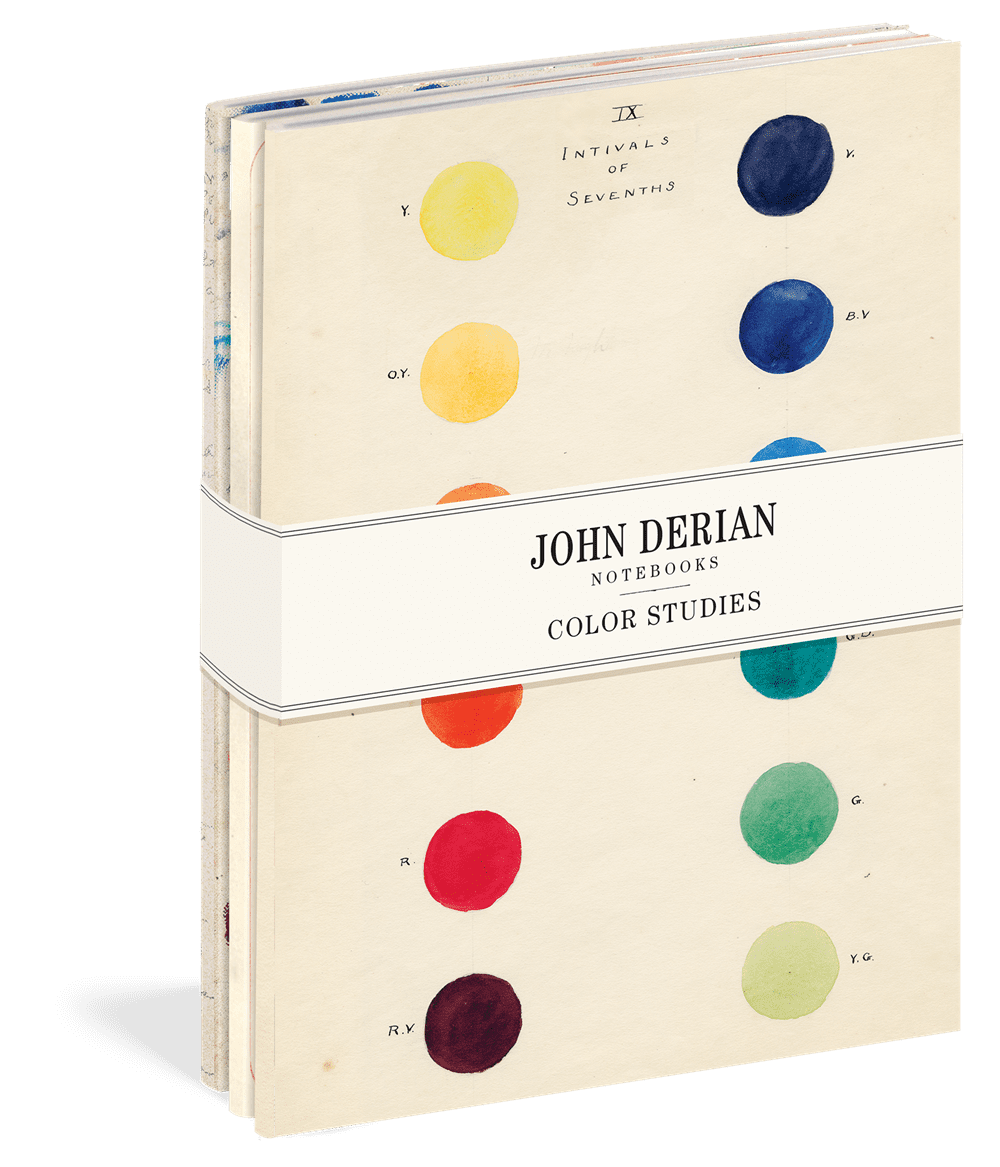 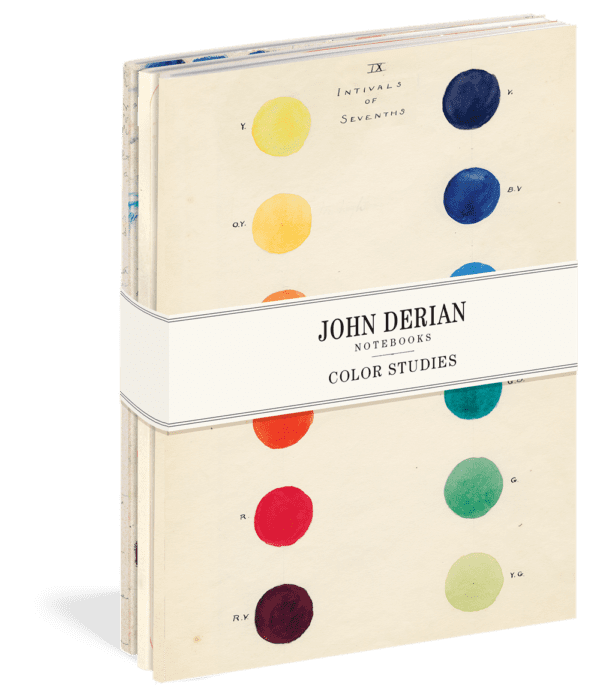 This collection of notebooks, inspired by the rainbow, includes three unlined notebooks that feature some of John Derian’s favorite selections of 19th-century color palettes and studies.

Now, for the first time ever, comes a new line of stationery, including wrapping paper, notebooks, puzzles, wall decals, stickers, and more. Each product in the John Derian stationery line features 19th-century imagery, including lush florals, expressive animals, abstract patterns, and hand-drawn letters, all bursting with personality, color, and nostalgia.