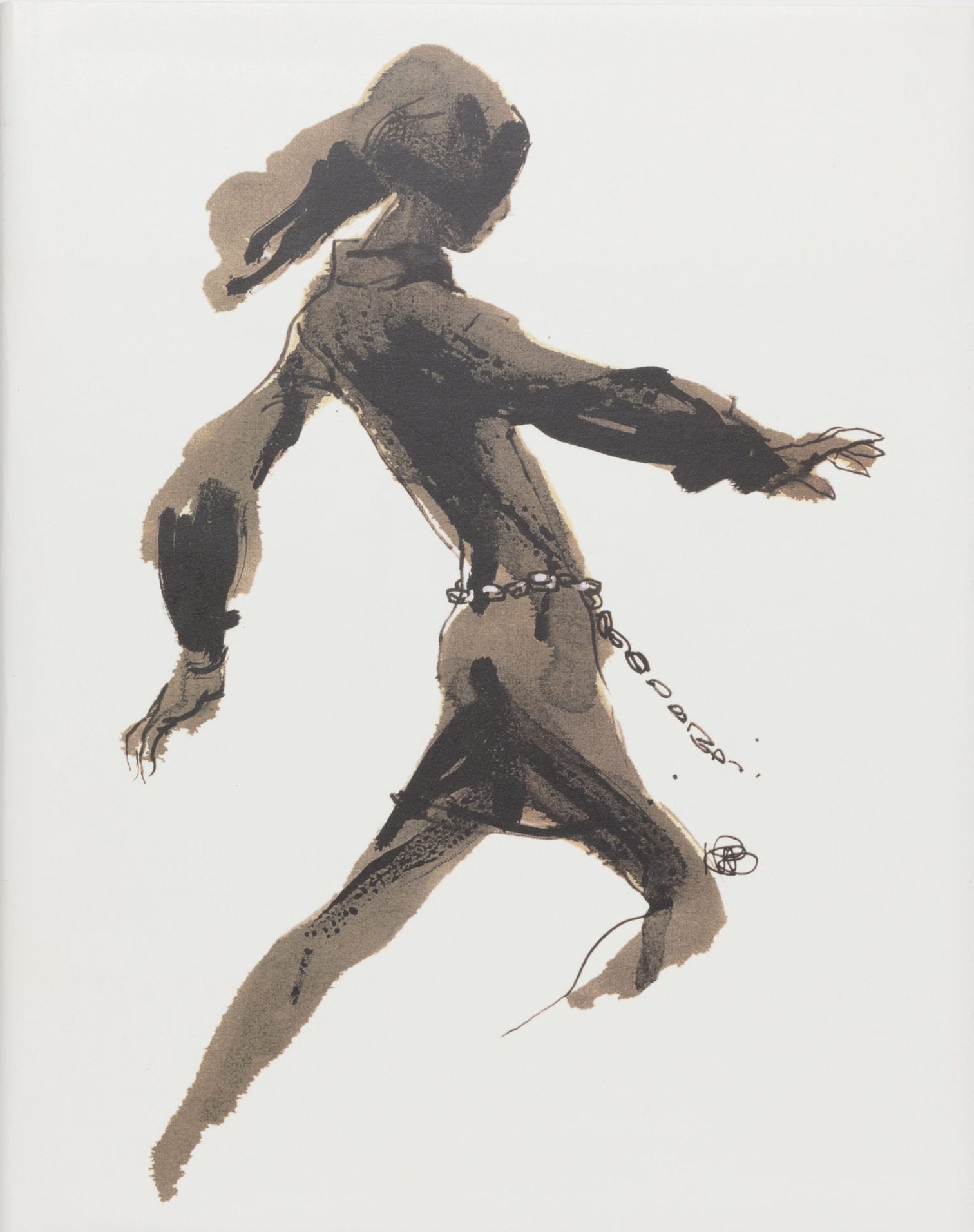 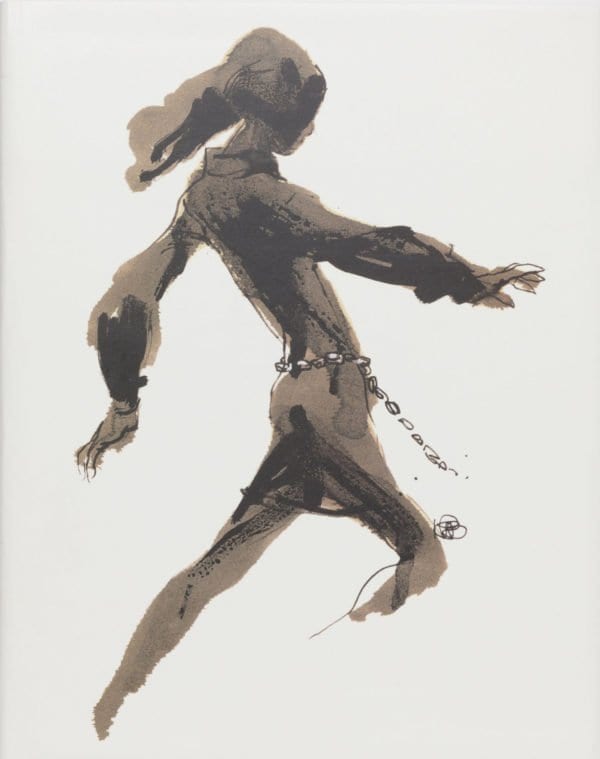 Kenneth Paul Block was one of the most influential fashion illustrators of the twentieth century. His first job was at the powerful Women’s Wear Daily in the 1950s, an association that lasted over thirty years and where Kenneth witnessed and recorded one of the most important periods in fashion history—the postwar shift as the exclusive world of couture transformed into prêt-à-porter. Attending all the major fashion shows in Paris, London, and New York, Kenneth was the first one on the scene, drawing the latest style-setting clothes from such venerable houses as Balenciaga, Chanel, and Saint Laurent. He also documented the up and coming designers of the time, including Marc Jacobs, Perry Ellis, and Halston. He was well known in society, sketching Gloria Vanderbilt and the Duchess of Windsor. He reported on sensational parties in Palm Beach and New York attended by Babe Paley and Jacqueline Kennedy Onassis and created a unique archive of the era. Drawing Fashion: The Art of Kenneth Paul Block is the first monograph on the artist and brings together a lifetime of drawings, watercolors, and observations. Fashion illustration disappeared from publications as photography took over, giving added emphasis to this book as an important historical document. Drawing Fashion, designed by Shahid & Company, captures a critical moment in time when fashion, art, and commerce coincided.

Susan Mulcahy is a writer, editor, and media consultant based in New York. She is a former editor of the New York Post’s “Page Six”; editor in chief of Avenue magazine; vice-president of Starwave, the early Web content company; producer of the recently-released CD recordings of the monologue artist Ruth Draper; and the author of My Lips are Sealed (Doubleday).