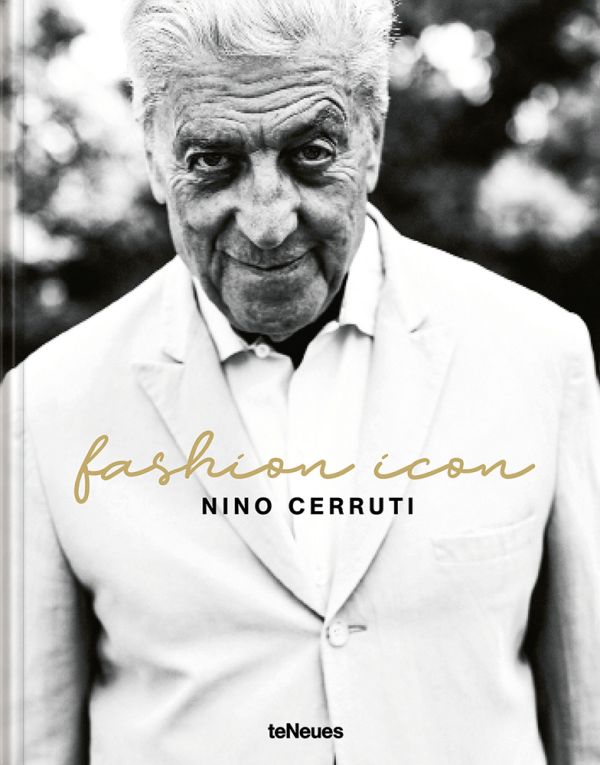 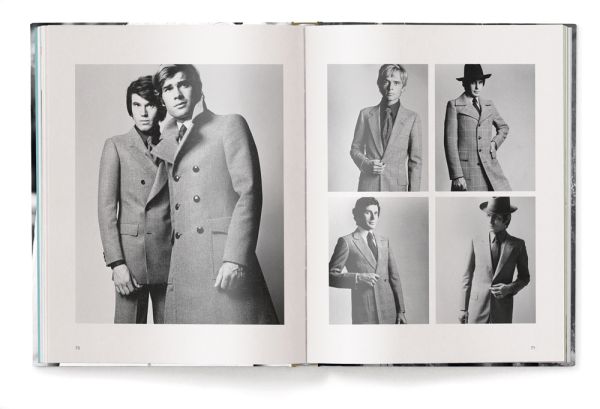 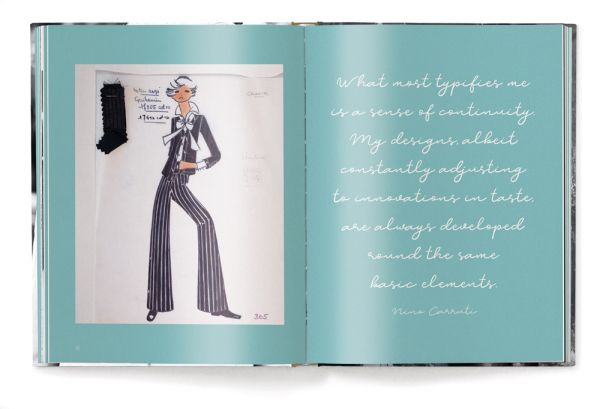 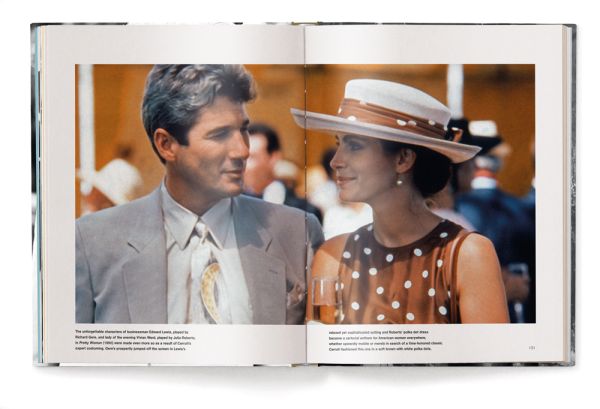 “Fashion is balance, with a dash of theatre,” was Nino Cerruti’s favourite bon mot.

This monograph, the most substantial on him to date, is an entertaining and gorgeously illustrated homage to the great Italian fashion designer, whose deconstructed jackets and supple fabrics revolutionised menswear in the 1960s. He took over the family business, which his father established in 1881, at the age of 20 and immediately began to make his mark. In 1965, he opened a boutique in Paris where he launched women’s fashion, being the first designer to focus on pants (this at a time when many restaurants in Paris denied women entry if they were wearing pants). He dressed generations of movie stars, both on and off-screen, including Jean-Paul Belmondo, Yves Montand, Catherine Deneuve, Richard Gere (wearing a Cerruti suit in Pretty Woman), Jack Nicholson, Michael Douglas, Tom Hanks, and Kathleen Turner, among others.

This book showcases the elegant nonchalance and uncompromising creativity that went into his designs, and follows his career as one of the great pioneers of 20th century fashion.