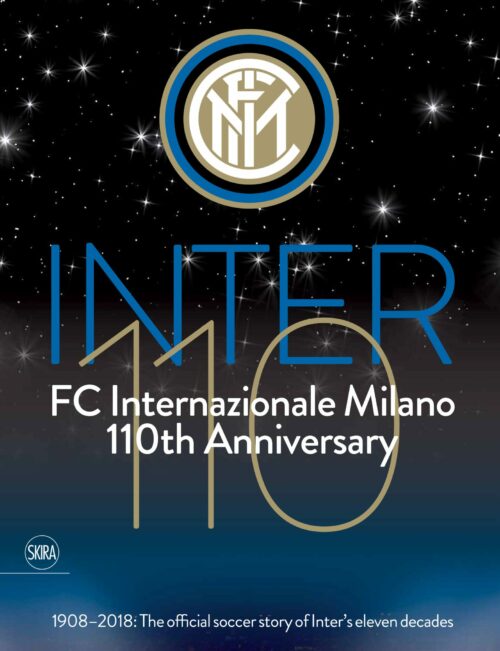 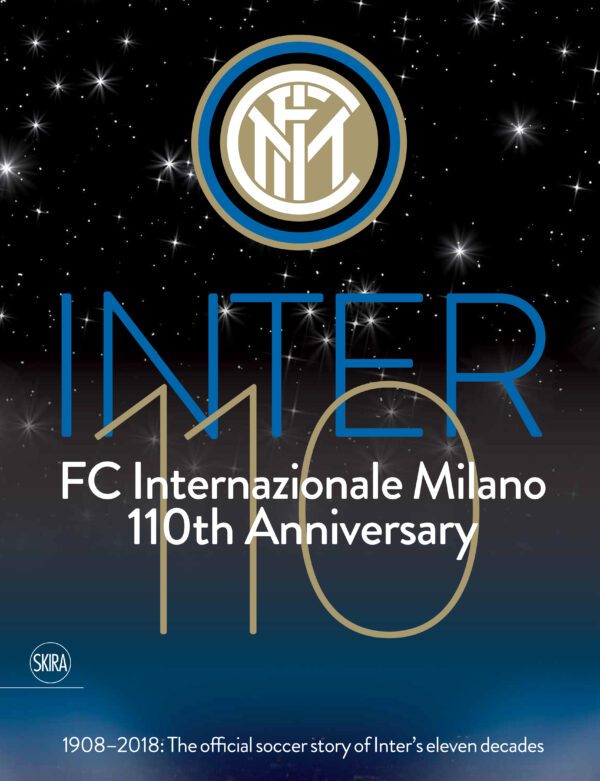 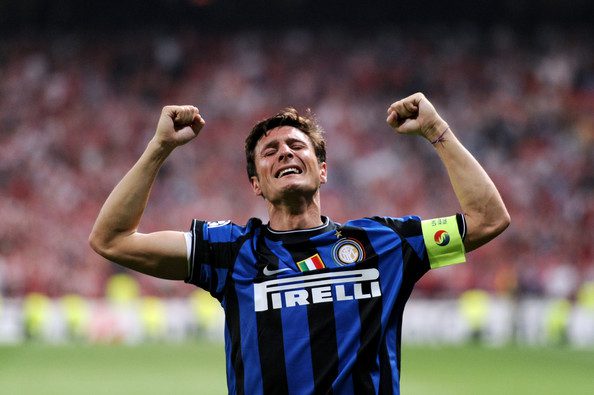 On 9 March 1908 the Internazionale F.C. was born from its archrival: Milan. The colours chosen for its shield were gold, black and light blue, like the stars and the skies. For the 110th anniversary of this football team from Milan, this publication offers the club’s most important moments from its past and its key players, trainers and presidents who have made the first 110 years unforgettable. 110 years of intense emotion (love, euphoria, passion, but also pain, rage, anger) and major changes for Milan, which went from being a large city to an important international metropolis.