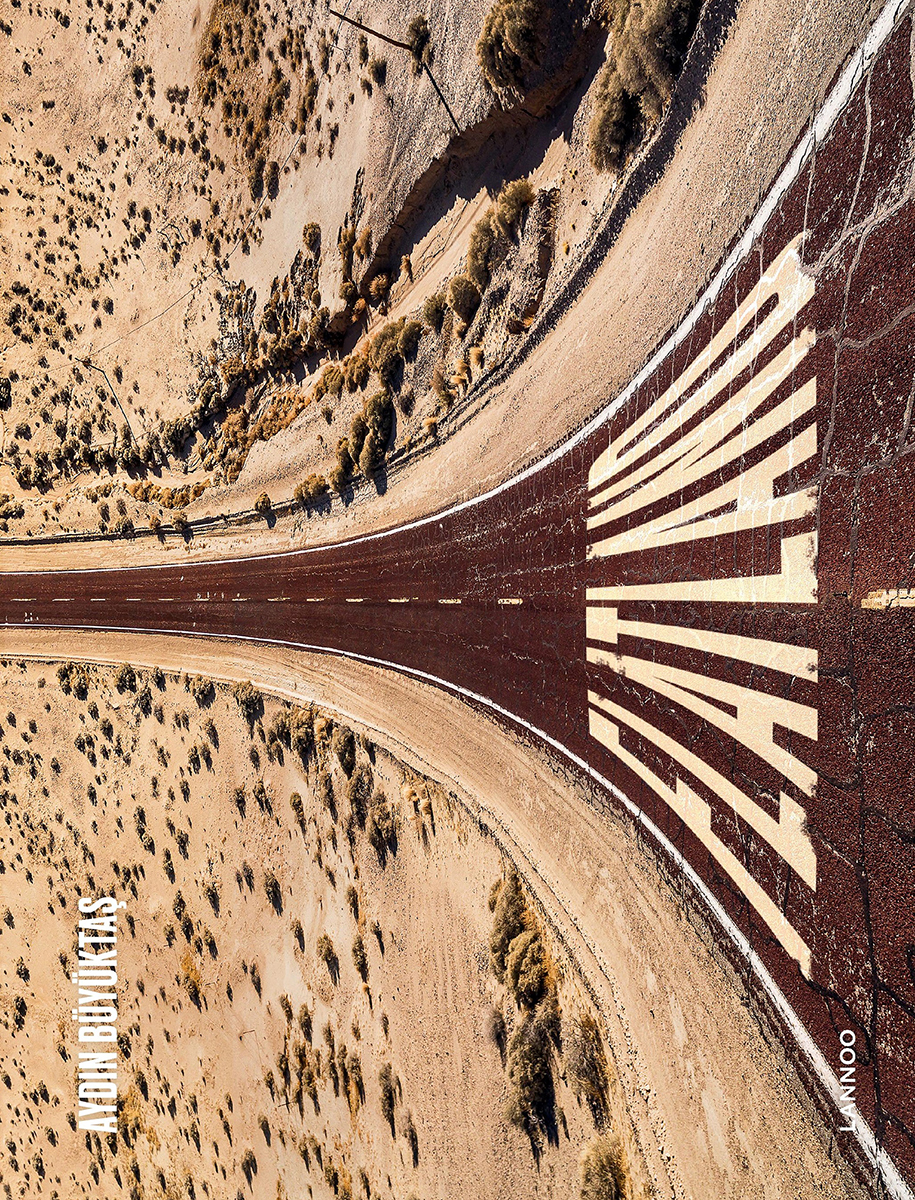 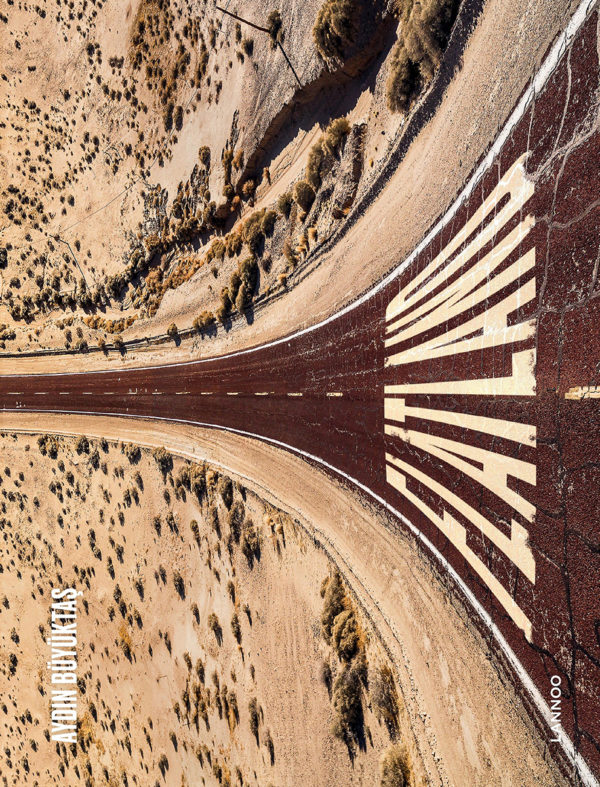 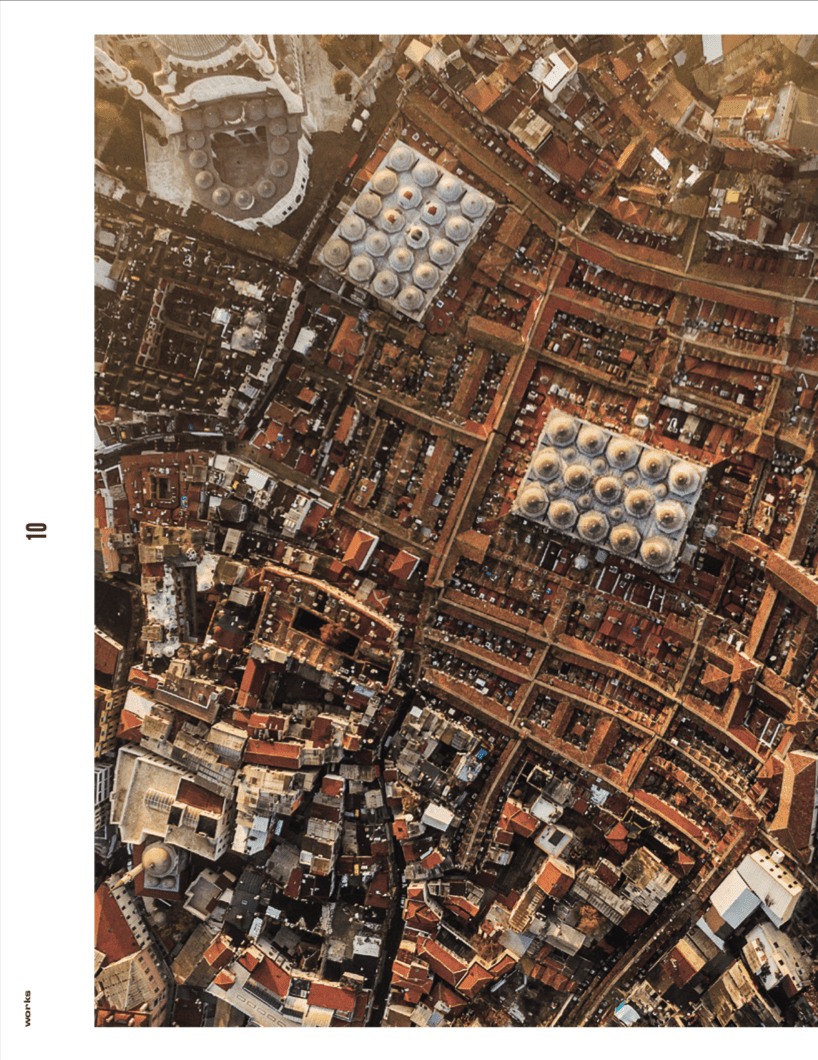 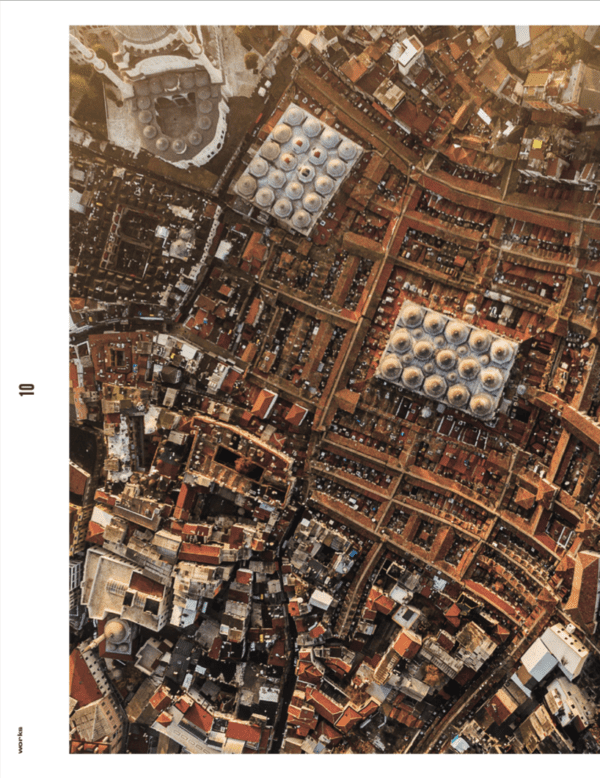 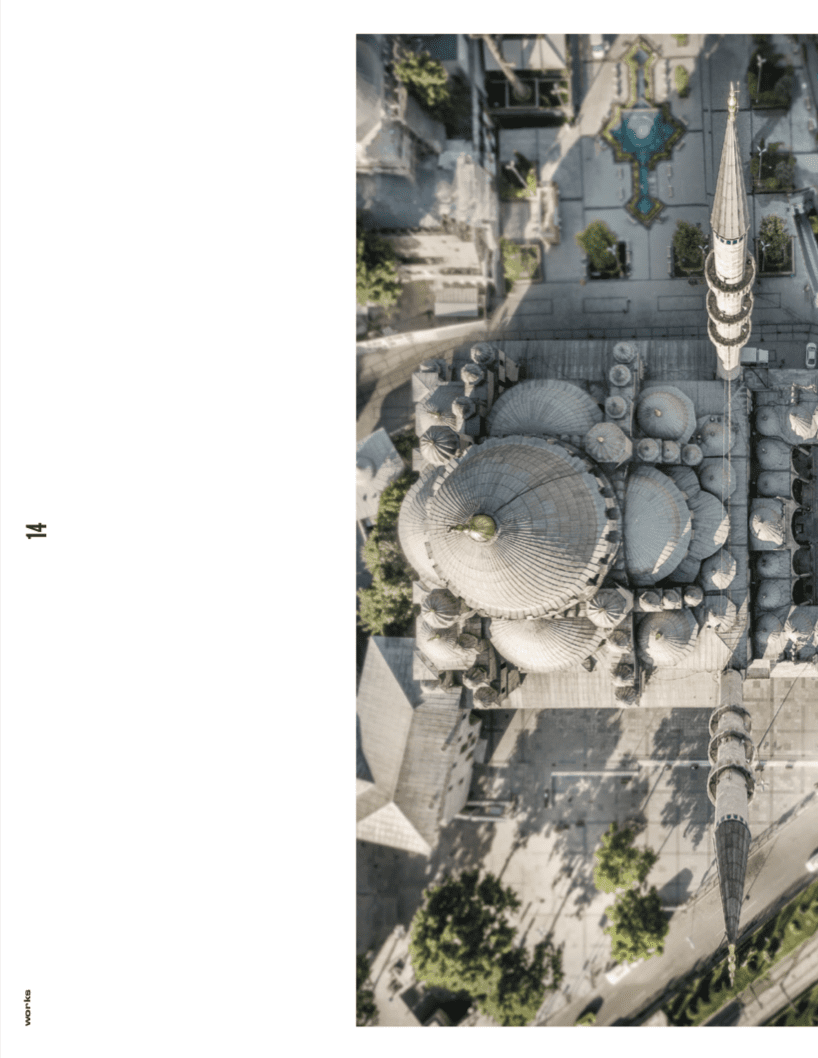 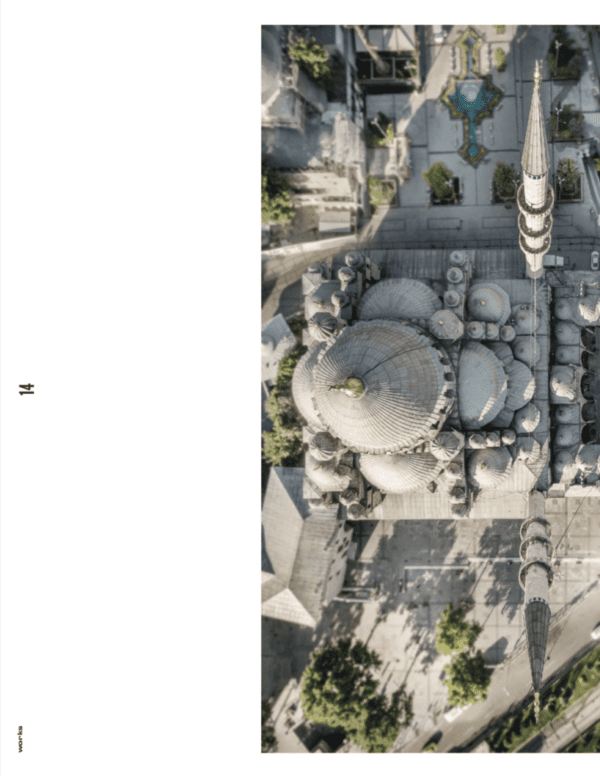 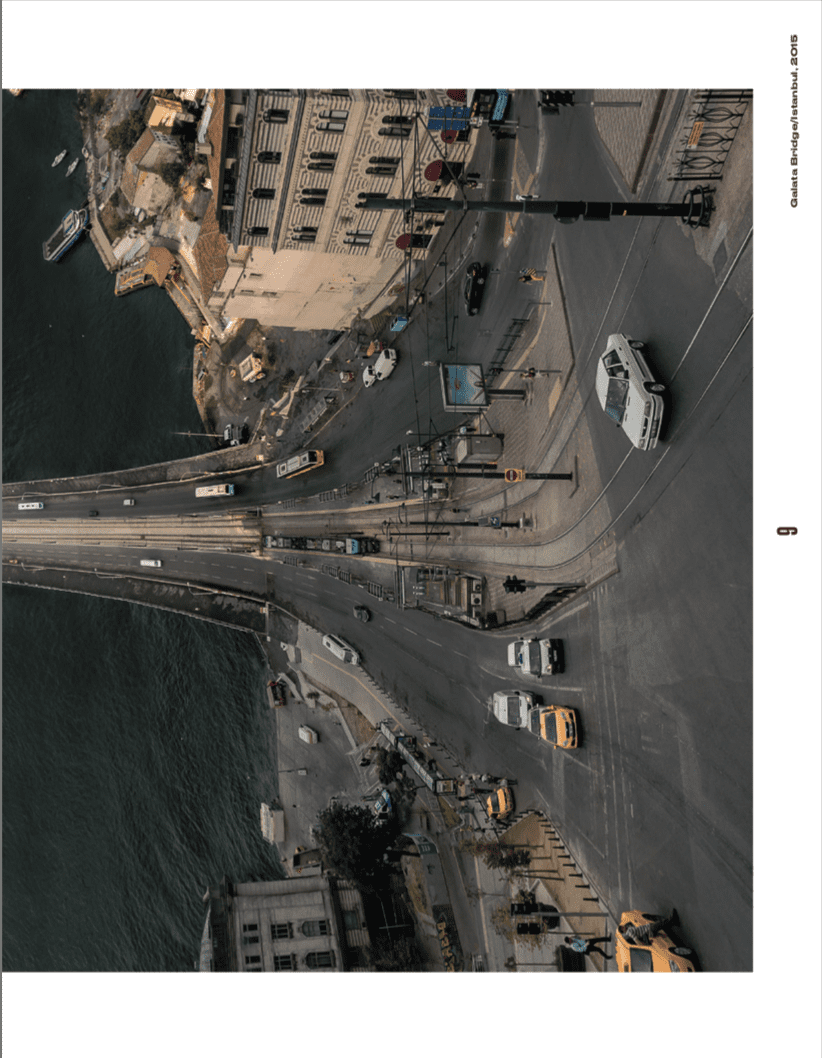 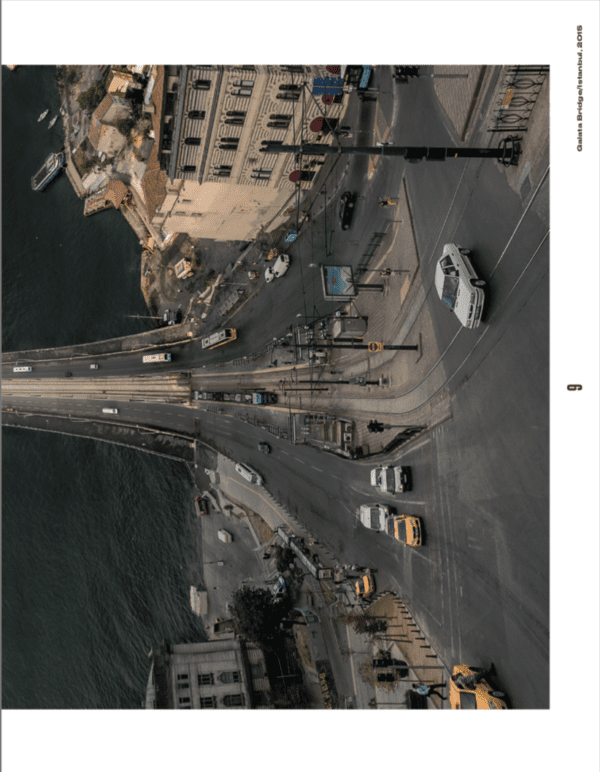 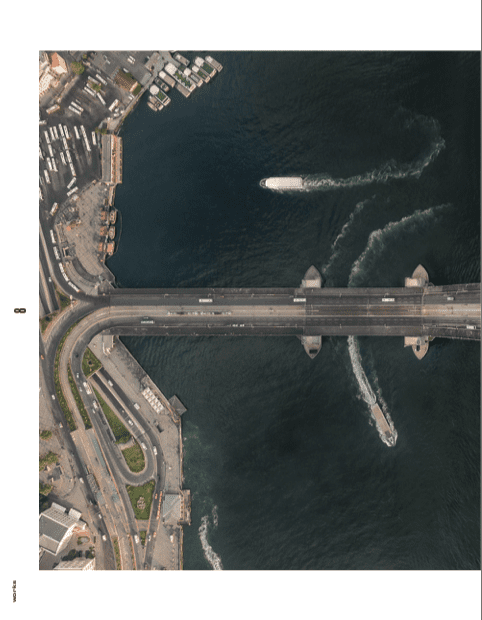 An American football pitch as a skateboard ramp and the Aya Sofia as a rollercoaster: the images of Turkish photographer Aydin B?y?ktas are literally mind-bending. They went viral and are now finally also available in book format, including entirely new images.

His brainchild Flatland is named after Edwin Abbottt’s satire book about a two-dimensional world populated by geometric figures, from which certain parts have been included in this book.