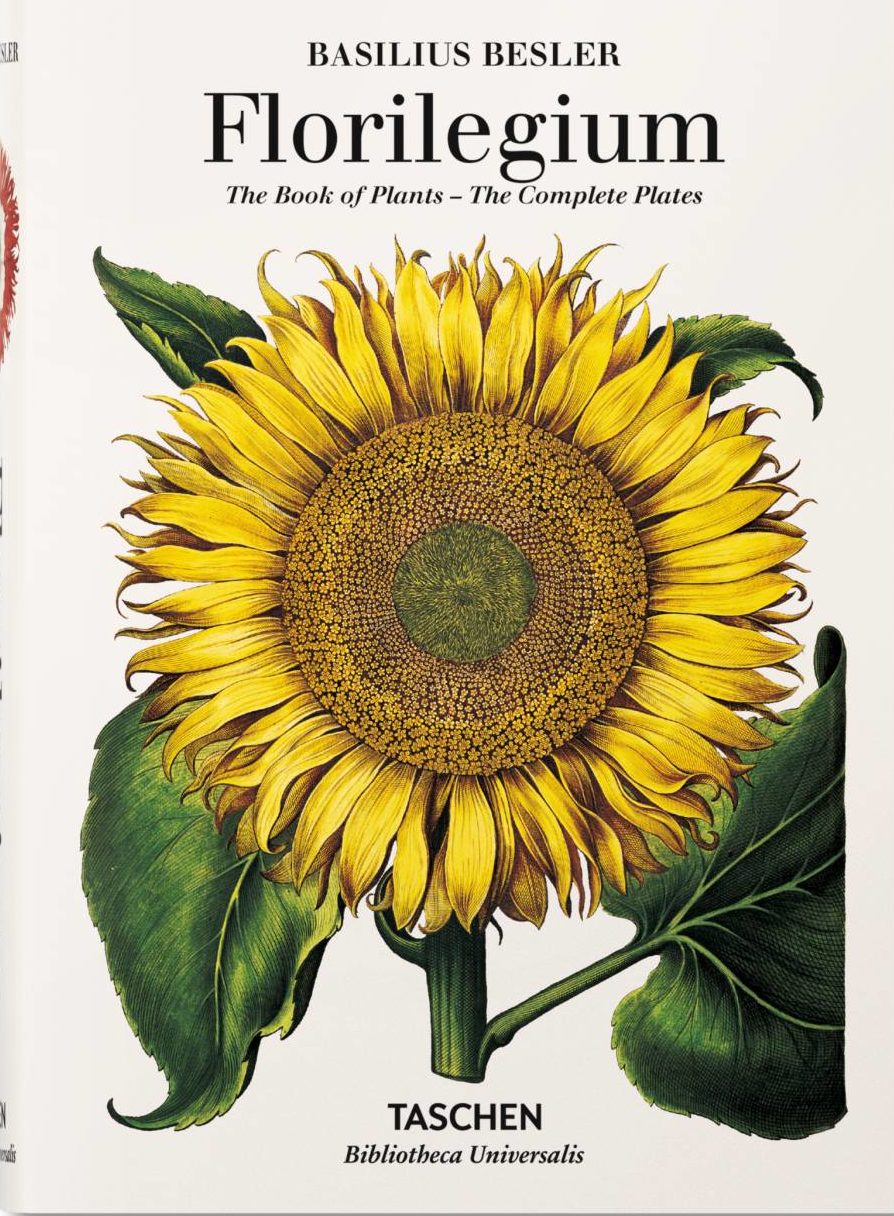 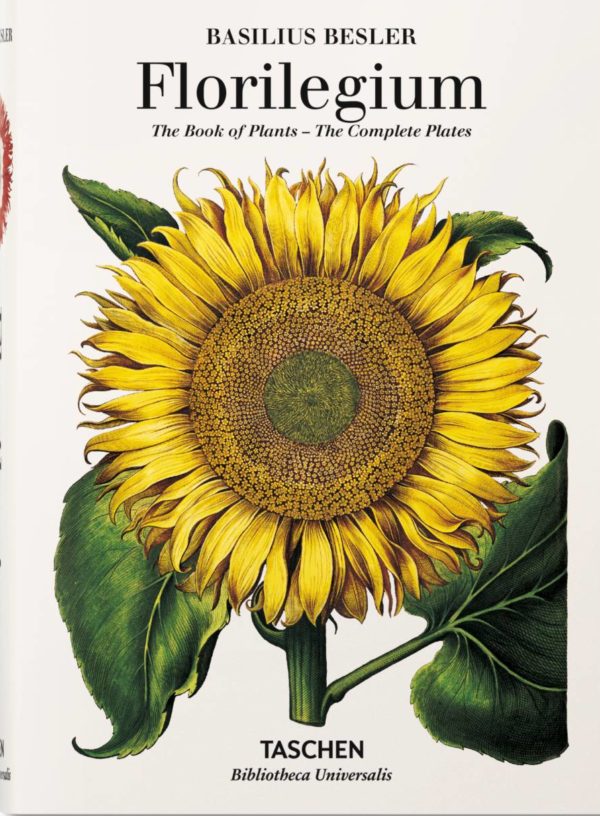 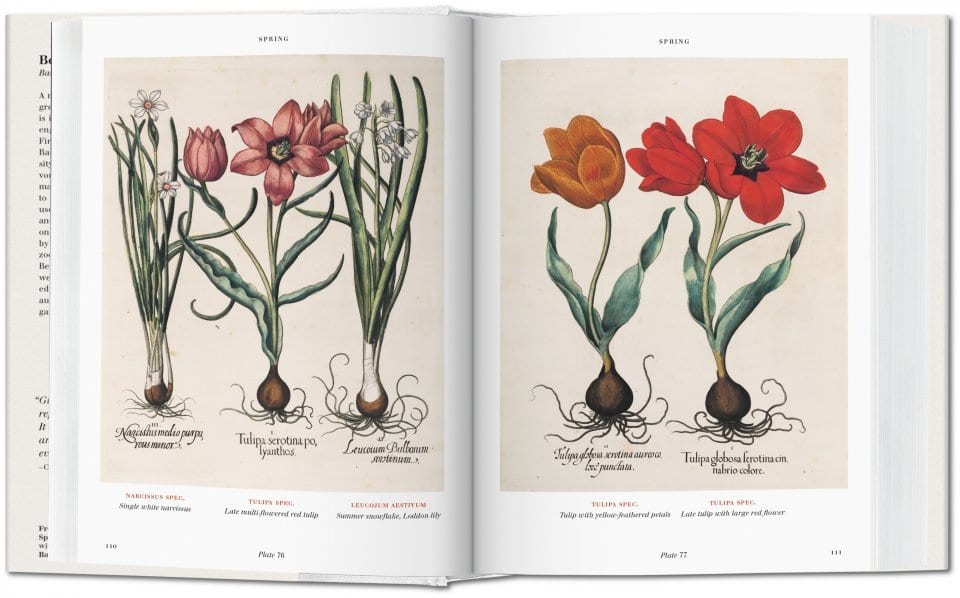 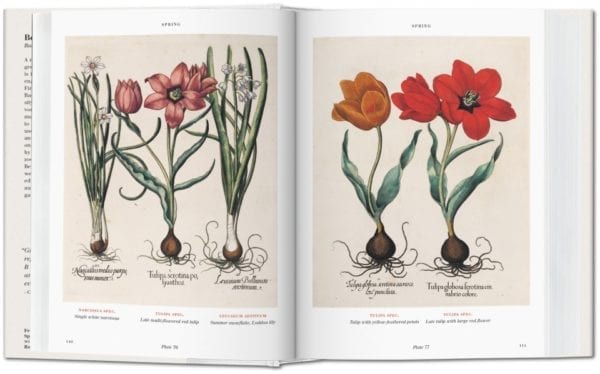 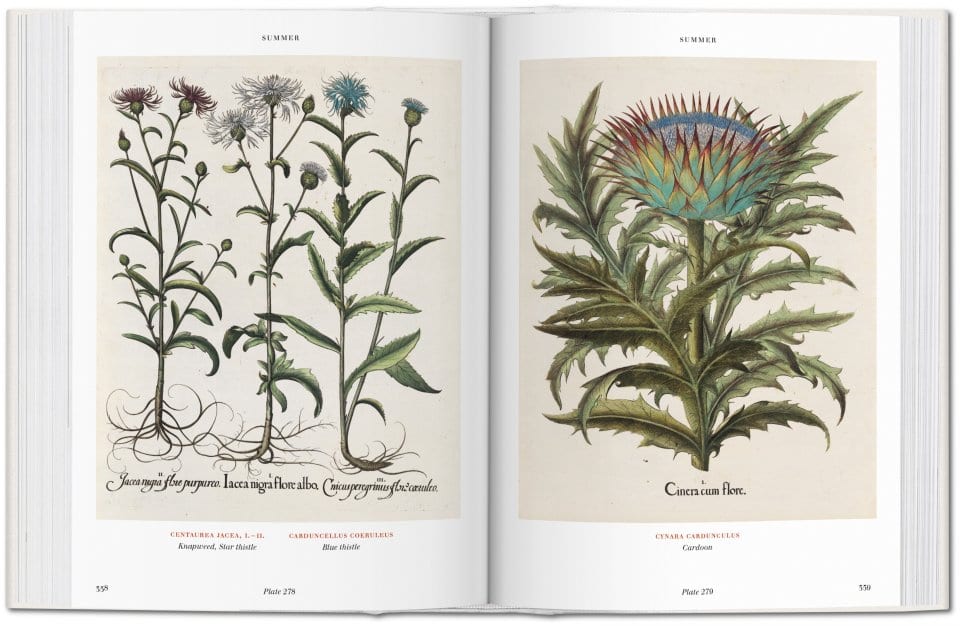 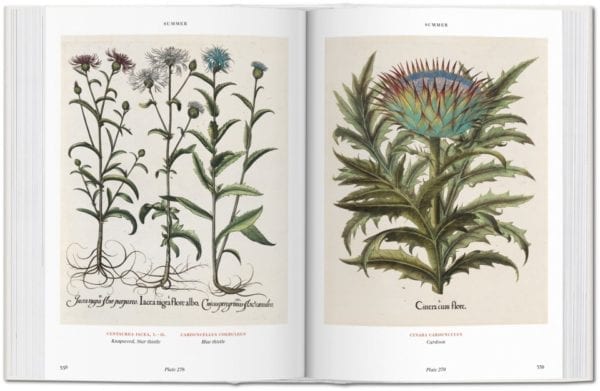 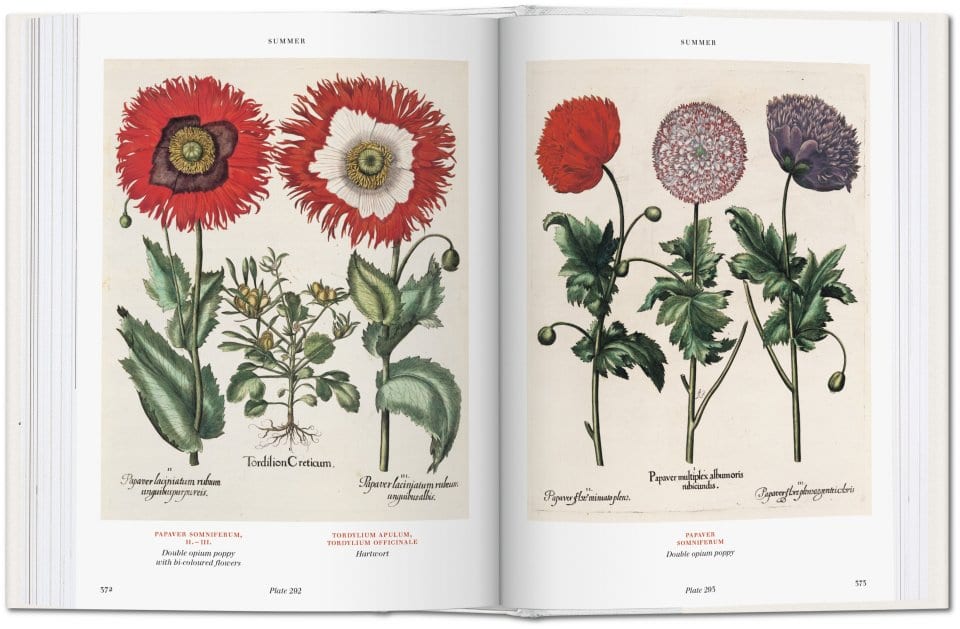 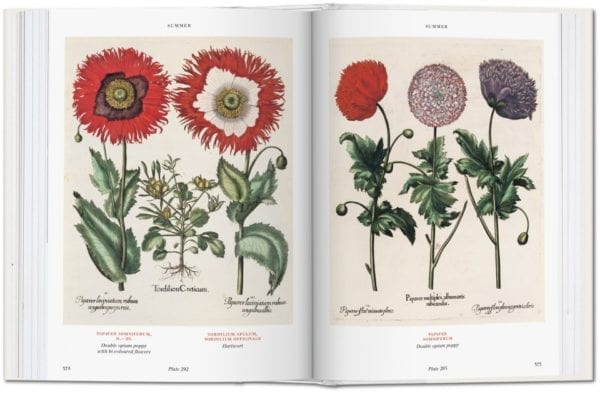 Florilegium. The Book of Plants

A magnificent pictorial document of the flowers grown in the greatest German garden of its time, the Hortus Eystettensis is in a class of its own when it comes to the range of flowers engraved.

First published in 1613, the 367 copperplate engravings by Basilius Besler (1561–1629) capture the spectacular diversity of the palatial gardens of Prince-Bishop Johann Konrad von Gemmingen (1593/95–1612) in Eichstätt, Bavaria, Germany. The meticulous illustrations are organized according to the four seasons, and, following the classification system used today, show plants belonging to a total of 90 families and covering 340 genera. The whole collection is regarded as one of the finest treasures of botanical literature; it was described by Carl Linnaeus, the legendary 18th-century botanist and zoologist, as an “incomparable work.”

Besler’s pictorial catalog long outlived the gardens, which were destroyed in 1634 by invading Swedish troops. In auction, the asking price for a first-edition copy of Hortus Eystettensis is now more than half a million dollars. With this edition, TASCHEN opens up the garden to a much wider audience: a rich and beautiful record, destined to keep the garden’s beauty in bloom.