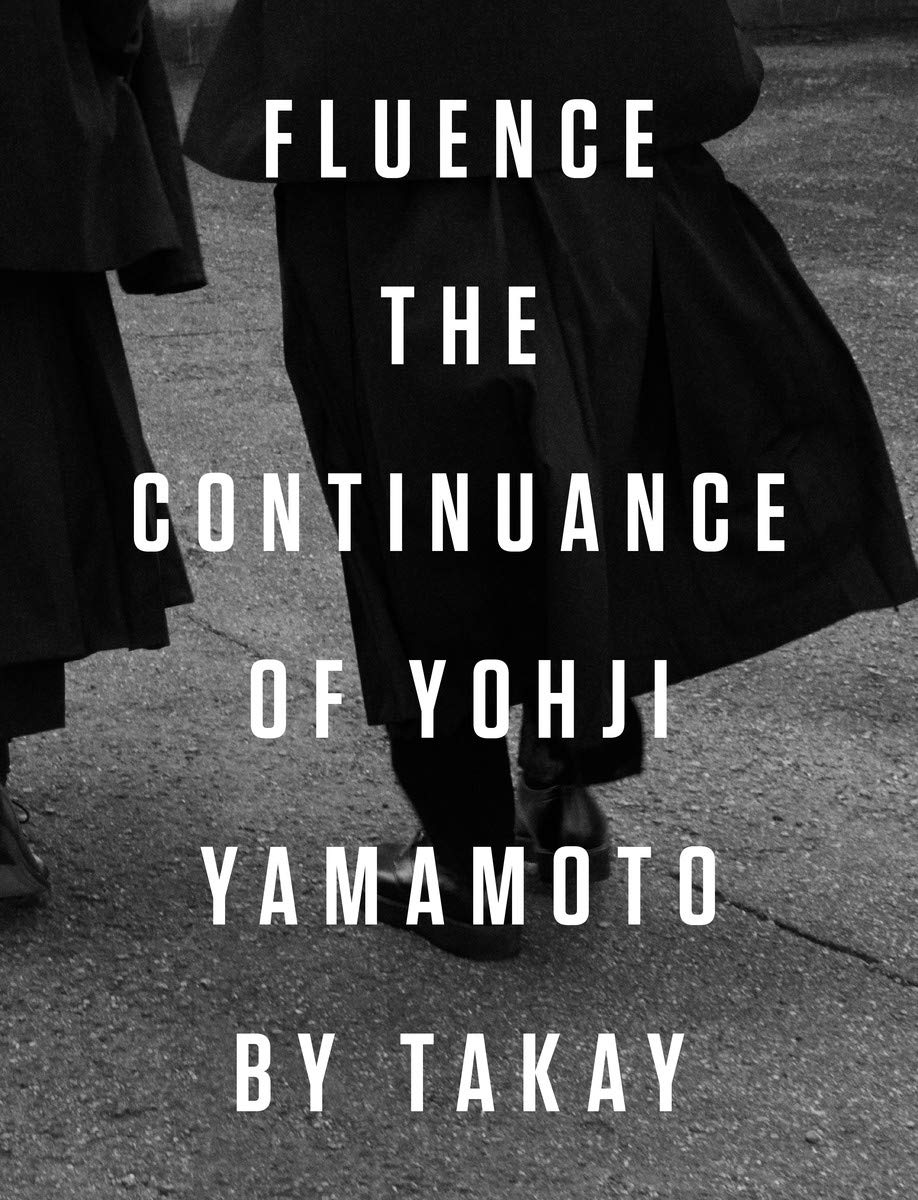 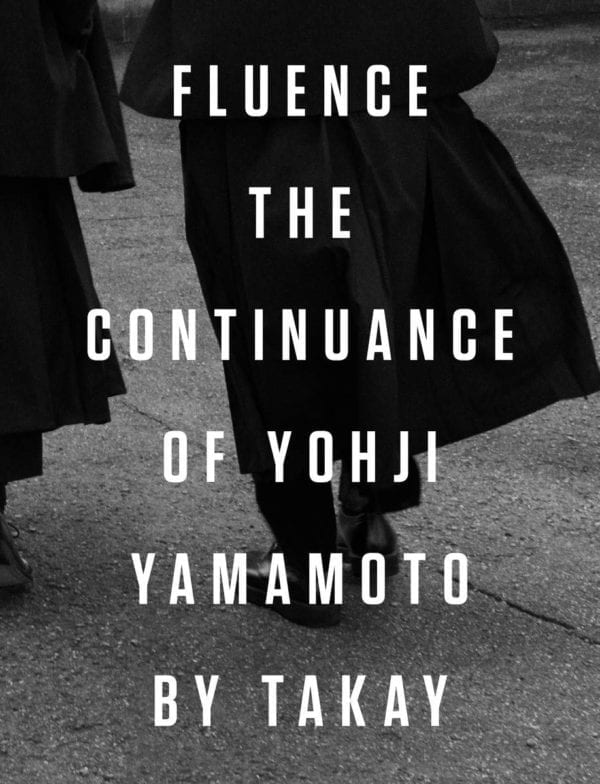 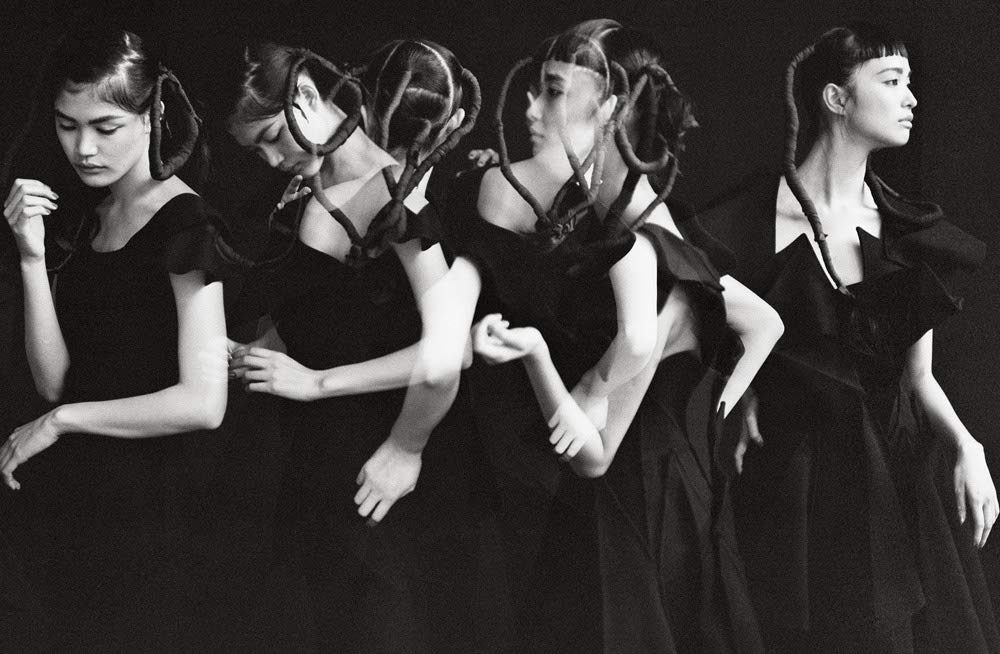 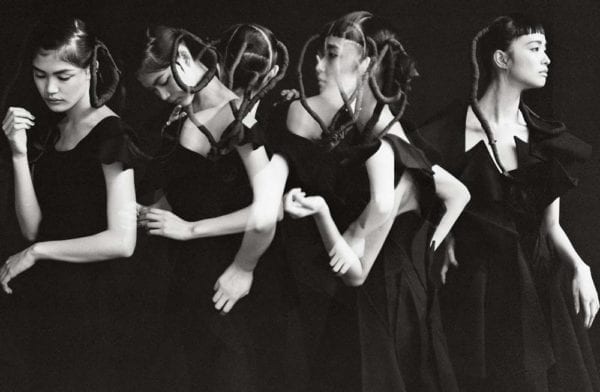 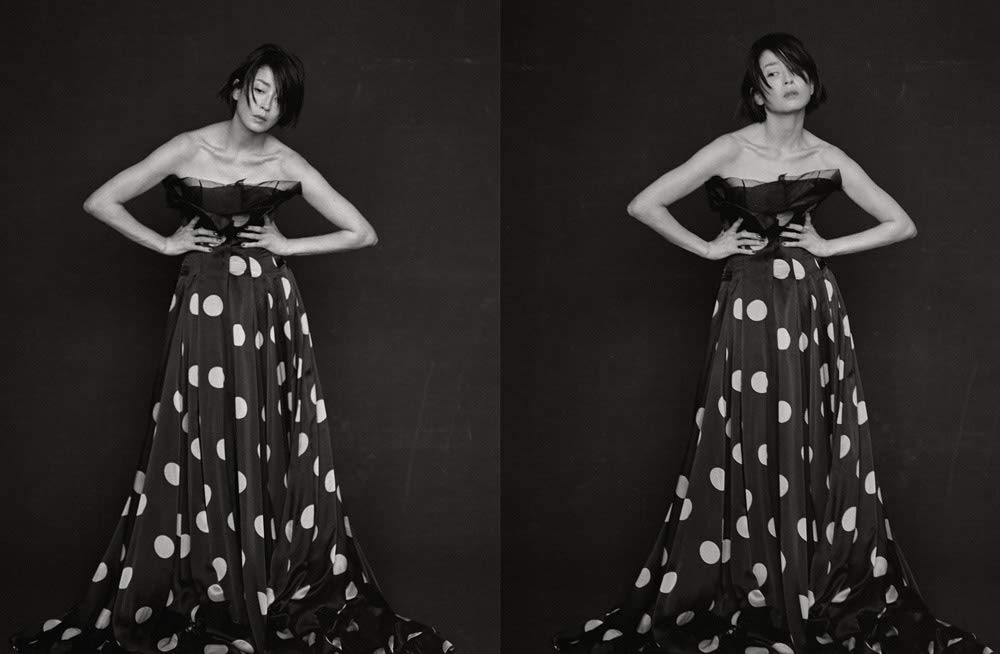 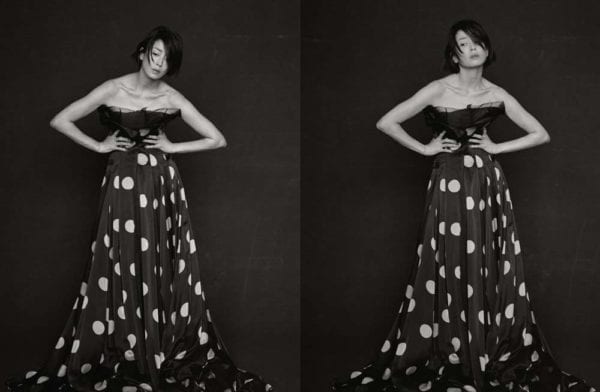 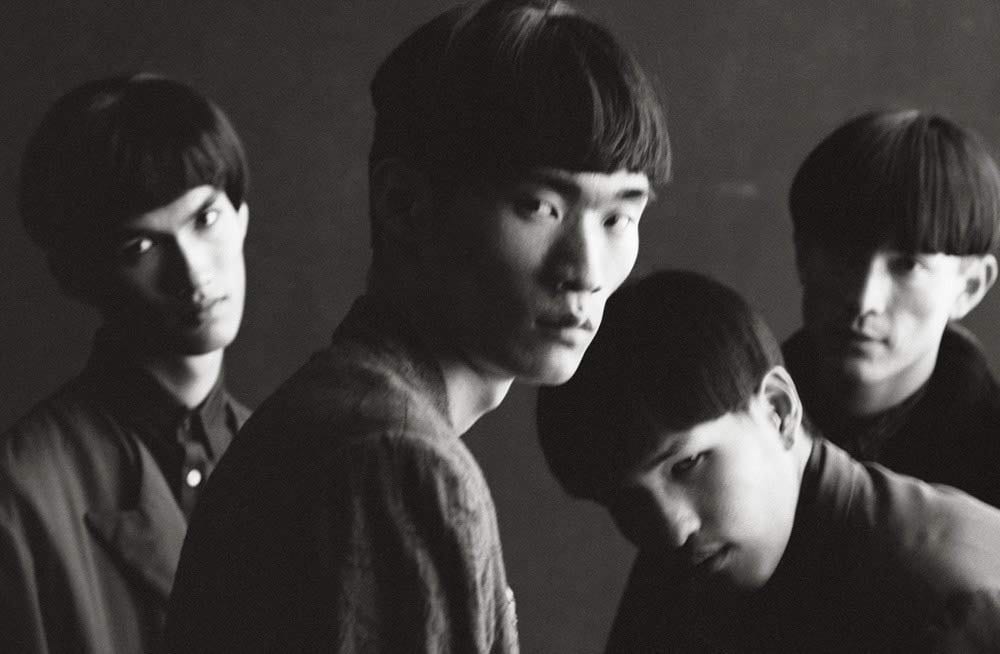 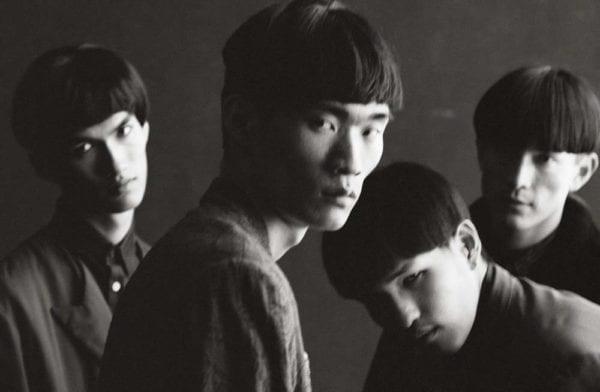 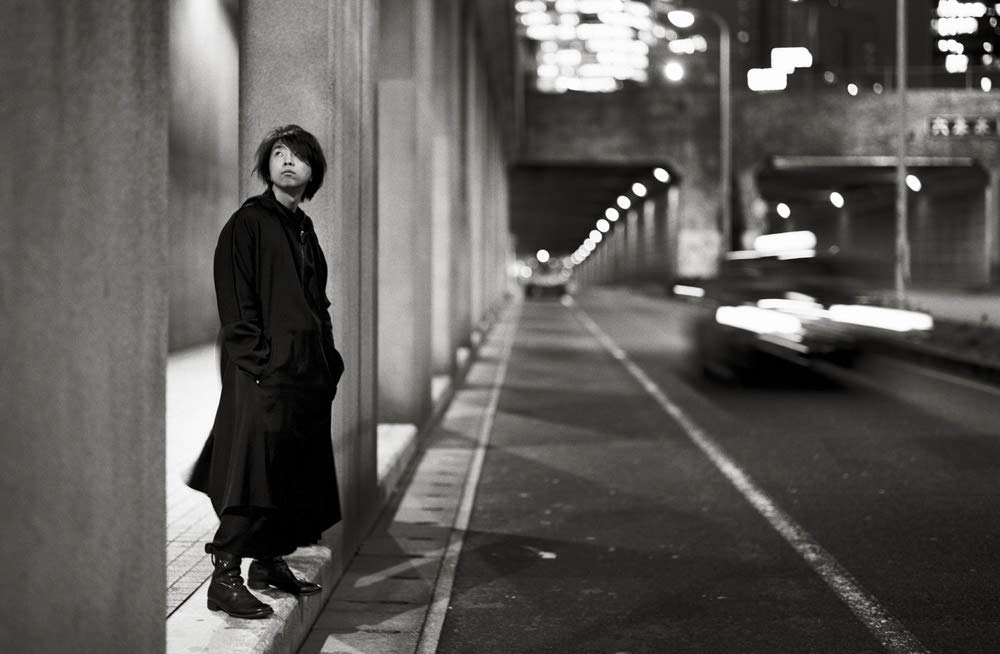 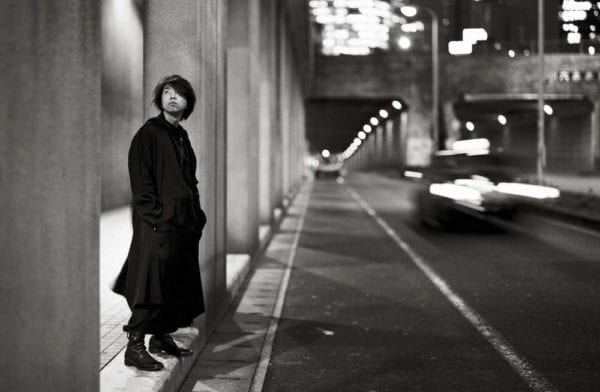 ‘Fluence’ was shot primarily in Tokyo, Japan. In it, Takay has captured the magic and mystery of artistic forces and his native country. The images in ‘Fluence’ are shot in black and white which punctuate the subject and the black designs and silhouettes of Yojhi Yamamoto’s clothing. The subjects in the book are some of Japan’s most accomplished creatives, actors, musicians and models. The locations hark back to Japan of the 1980’s, the end of the Showa era. Takay subconsciously chose locations that reflect this, the era he lived in prior to leaving Japan. These previously unseen photographs blend the Japanese landscape with the transformative power and energy of the people and the archive collection.

The seed for this book was planted many years ago at the start of Takay’s career when he worked with Terry Jones on a Yohji project, and came to fruition after he was offered the use of the Yohji Yamamoto archive collection which spans 40 years of design. In Takay’s opinion, Yohji Yamamoto’s designs have a strong avant-garde, masculine style, mixed with a strong Japanese sensibility and elegance. When he began his project, he thought about what he could do with the clothes but while working with the people dressed in the collection, there was a transformation visually for him, which inspired him to create the images in this book.