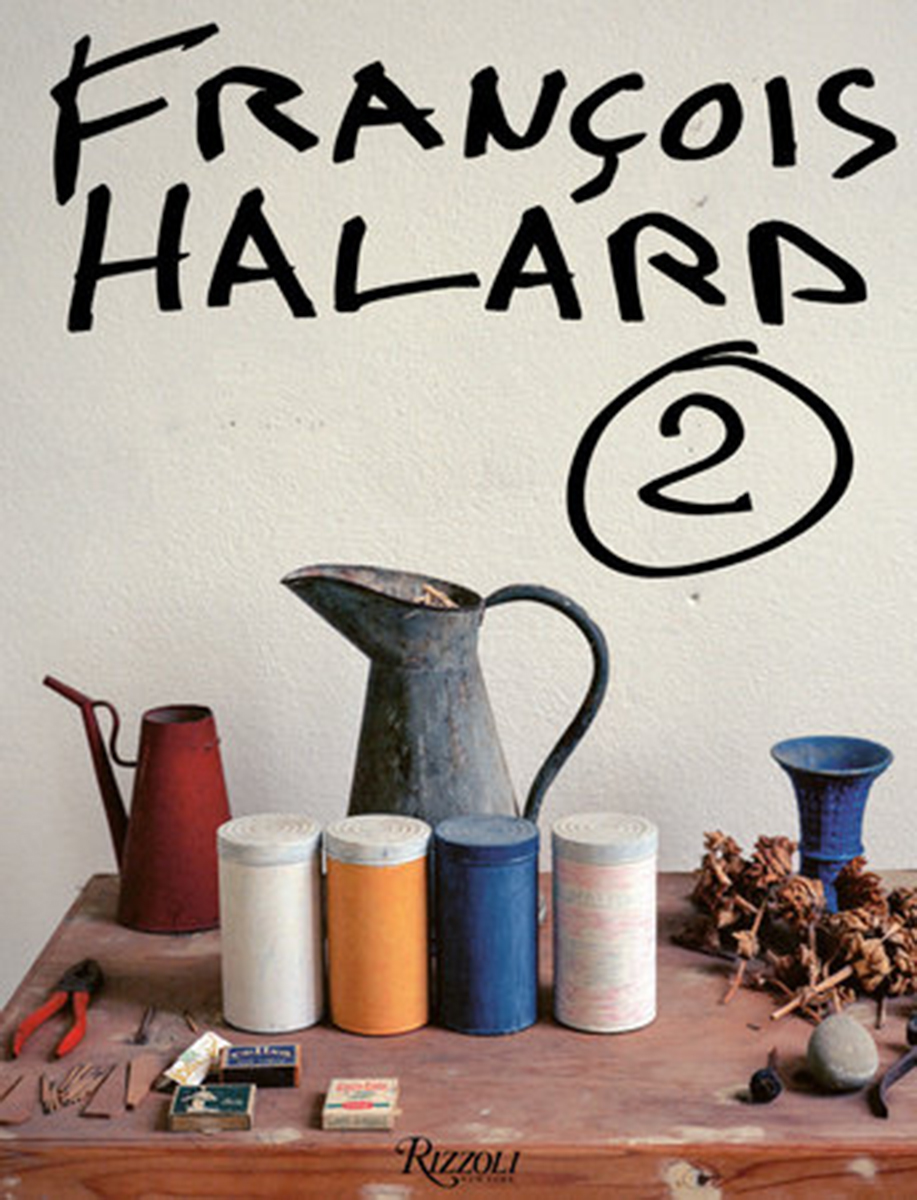 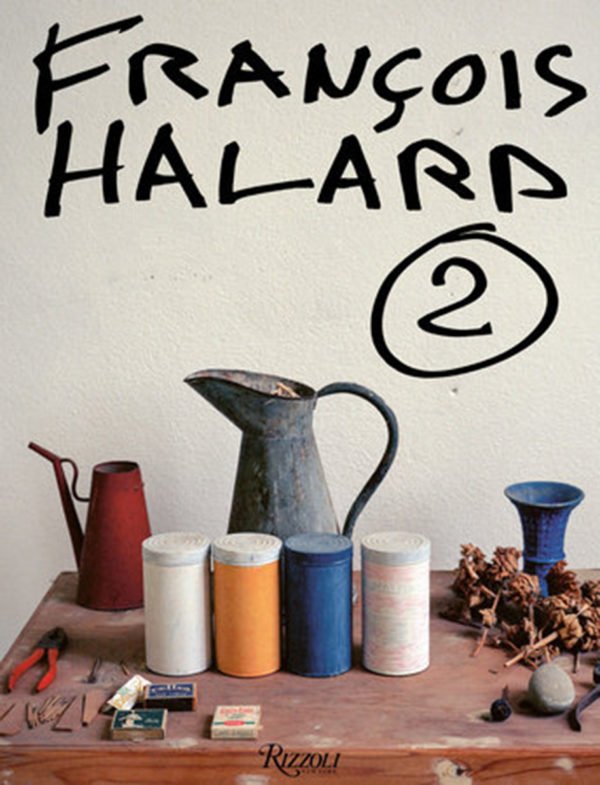 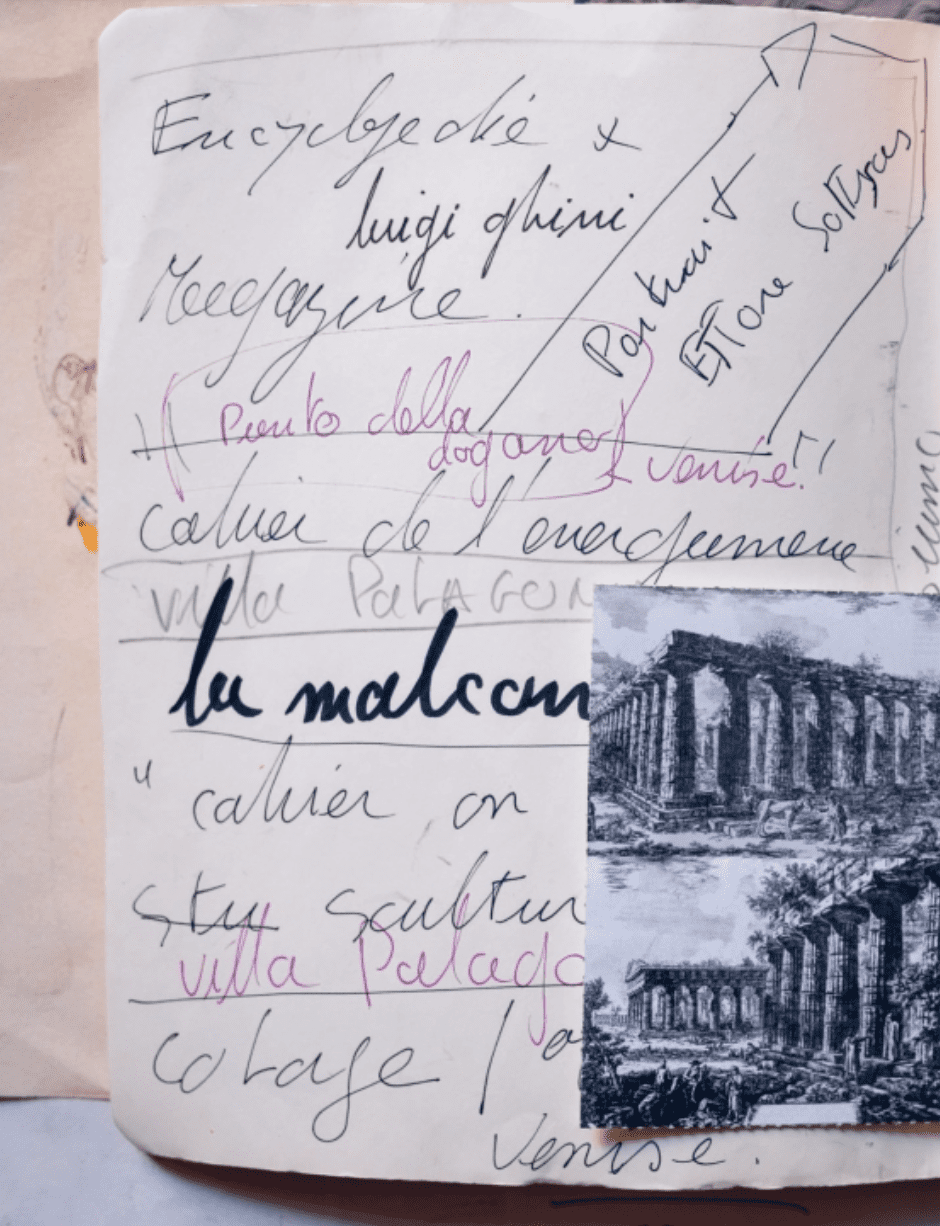 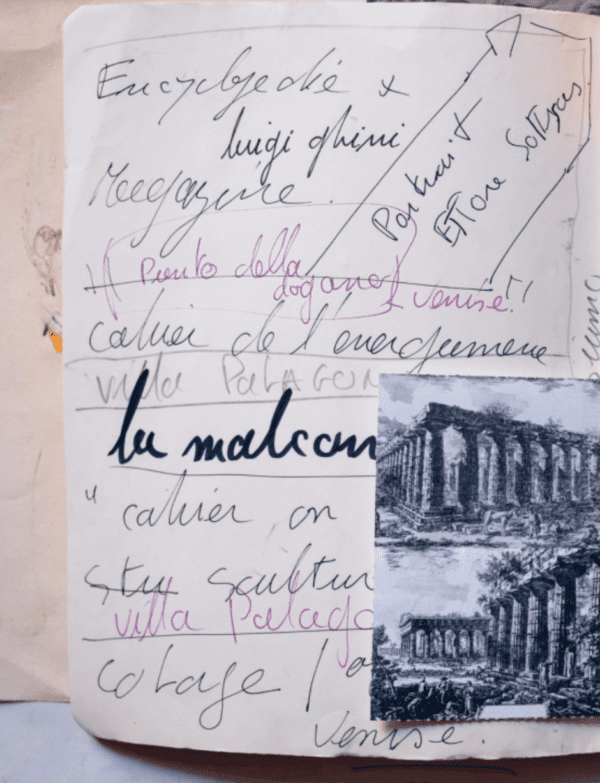 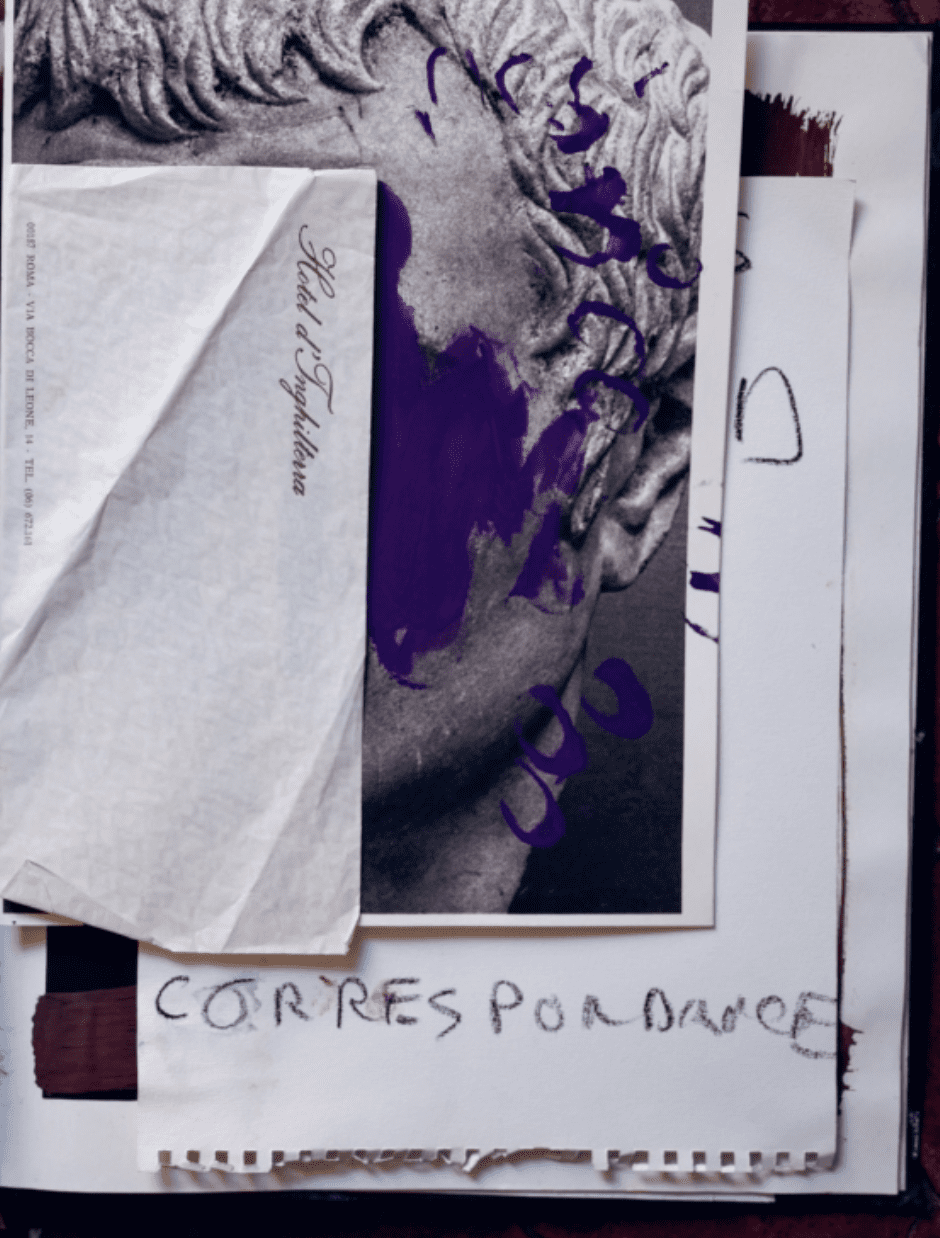 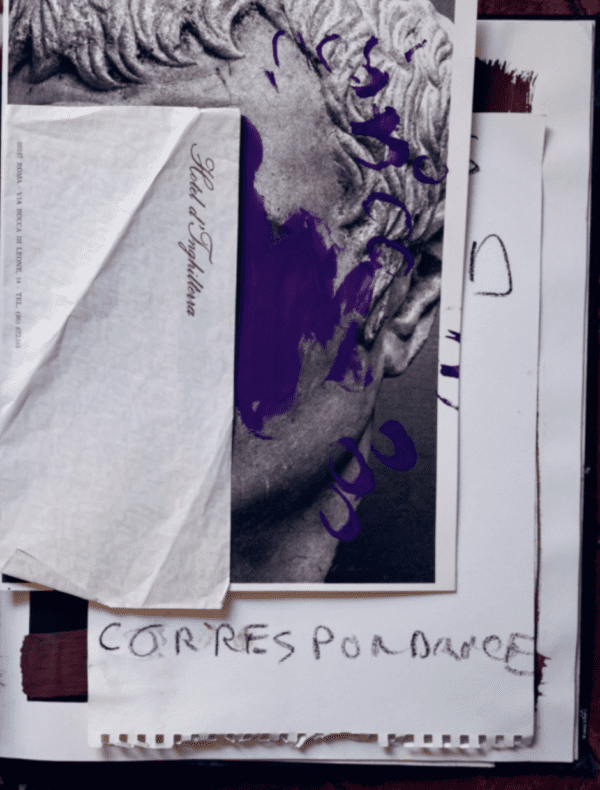 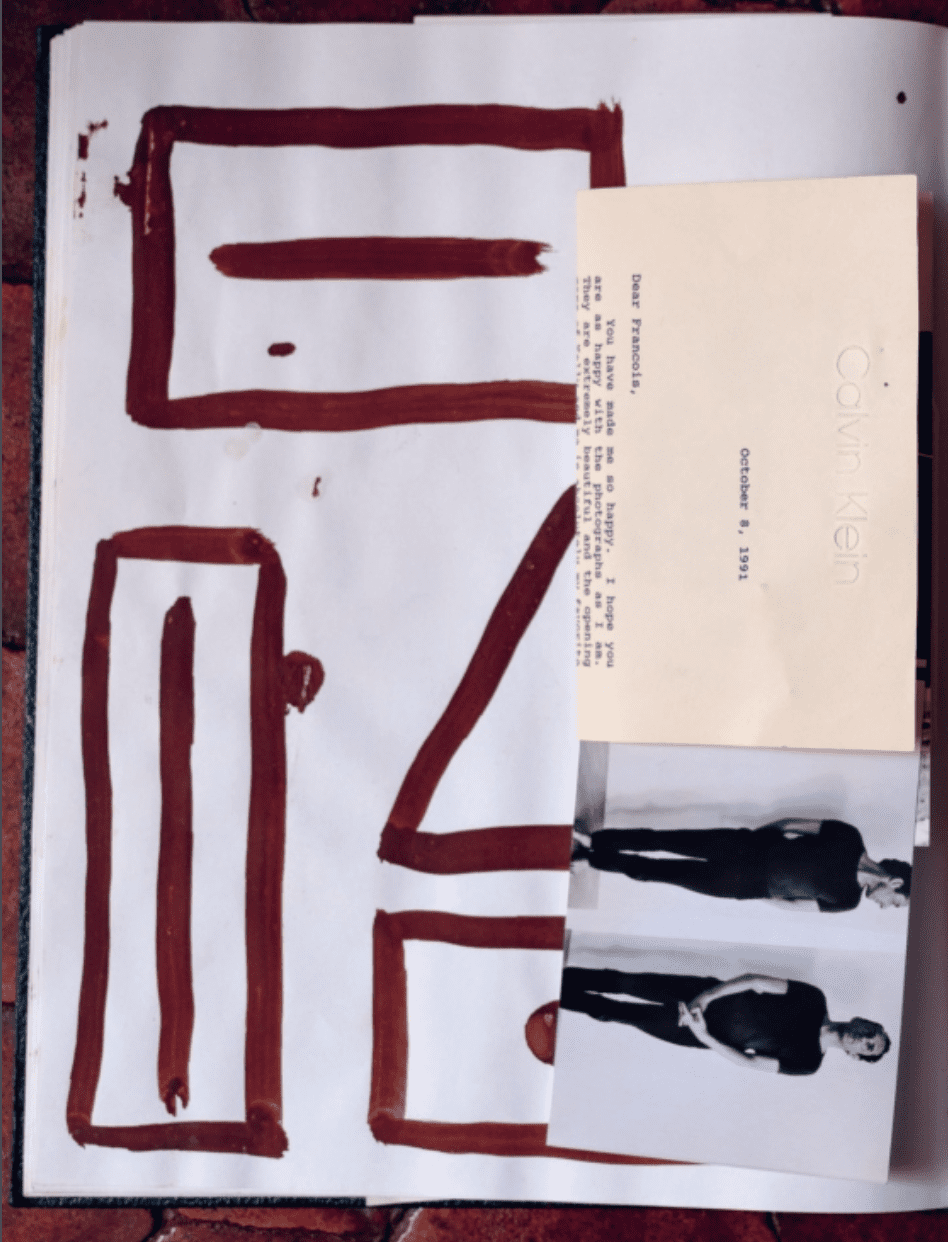 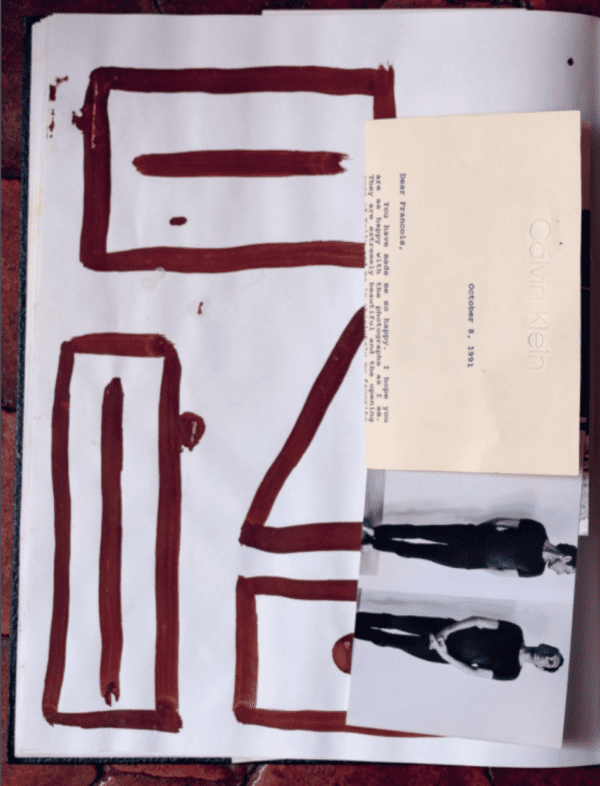 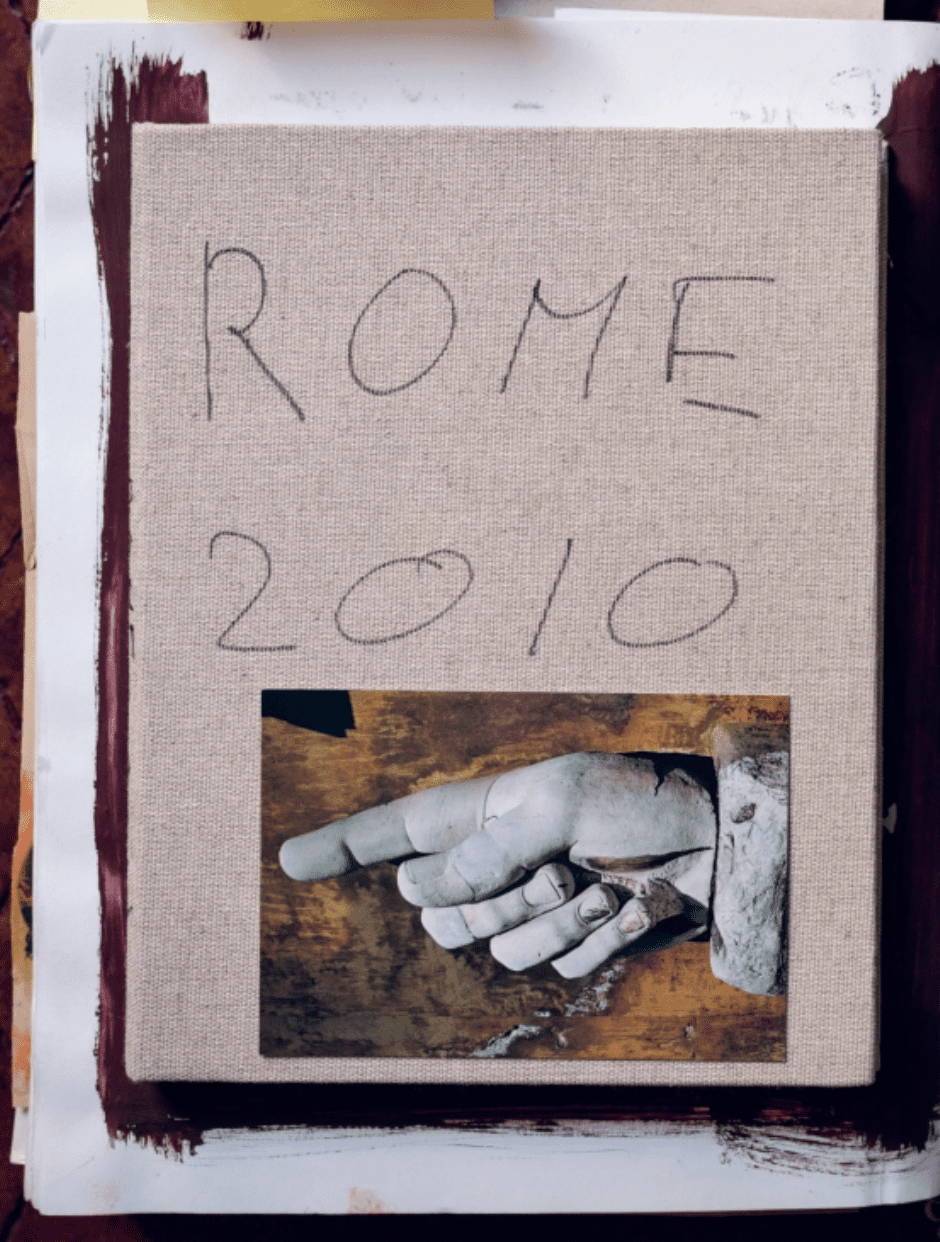 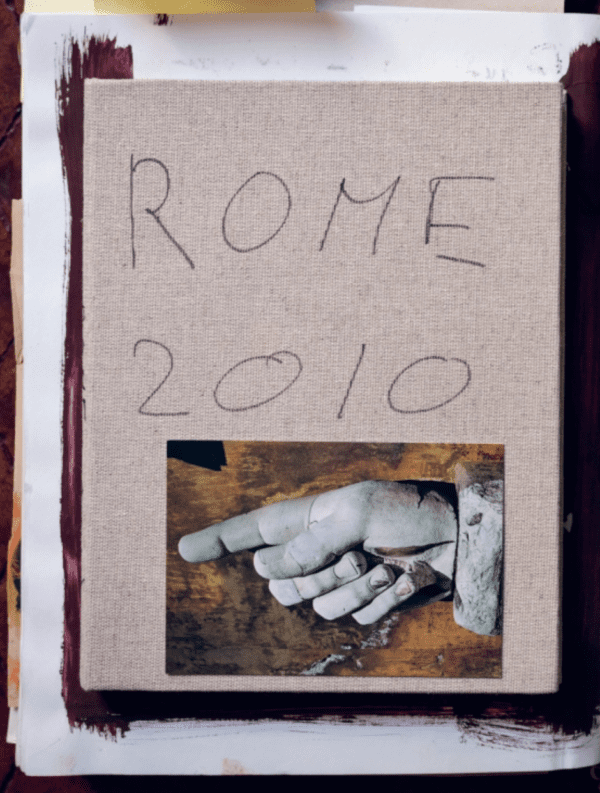 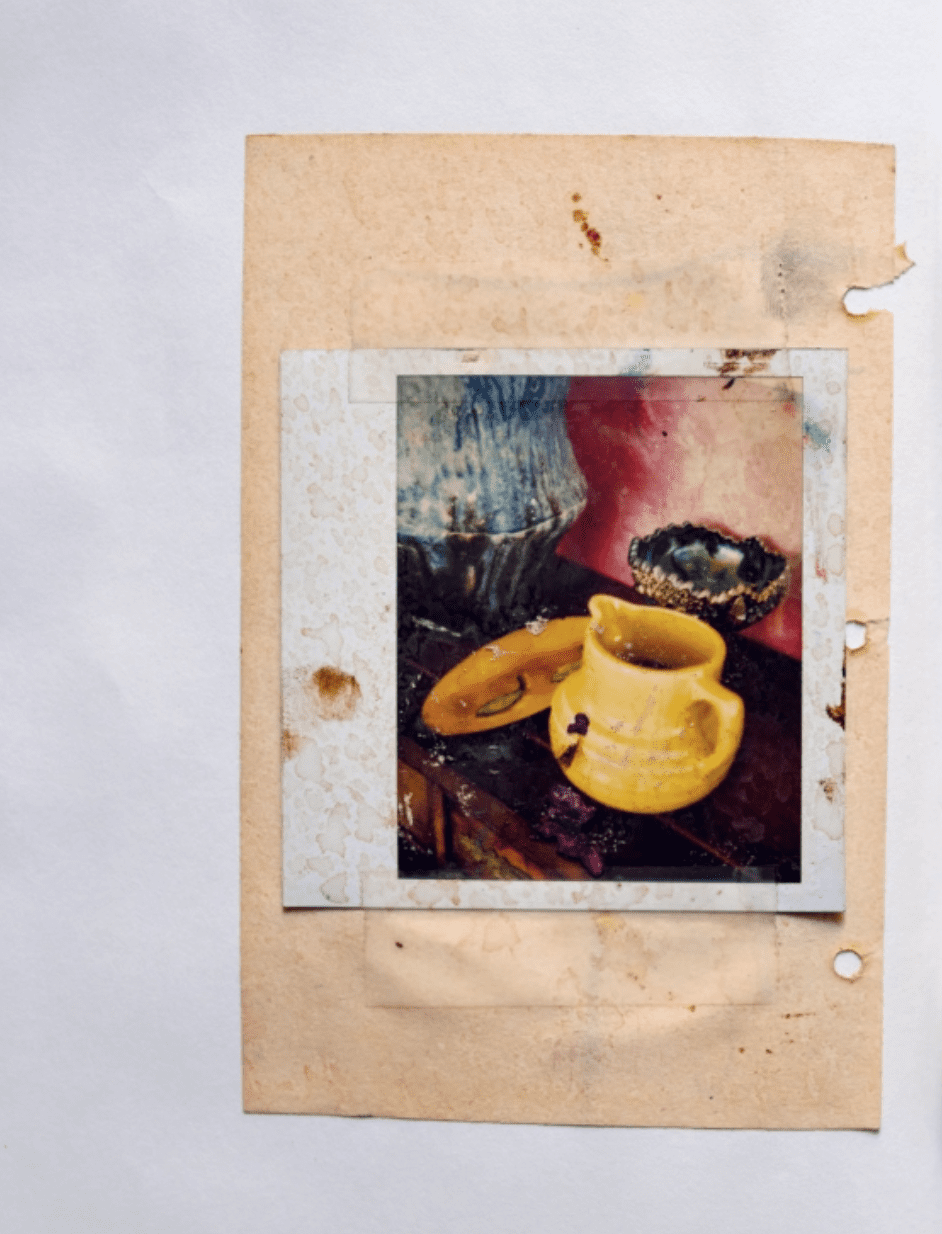 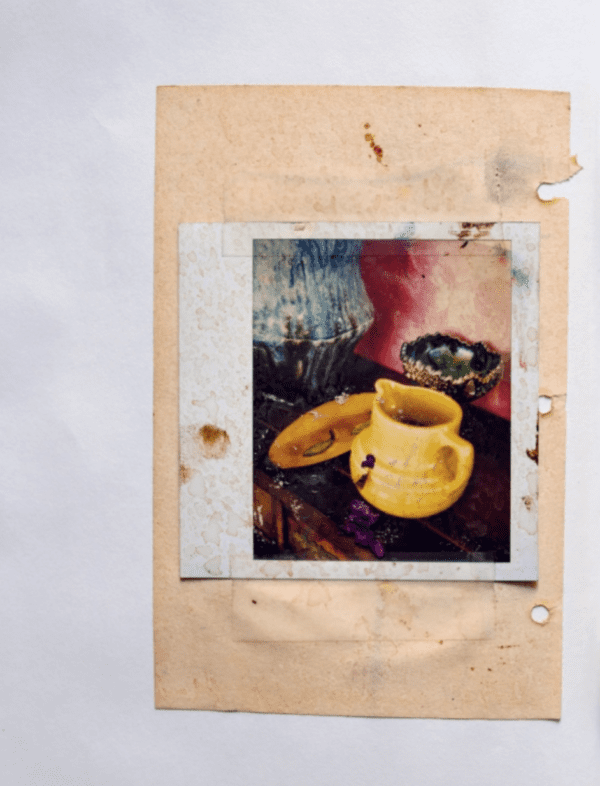 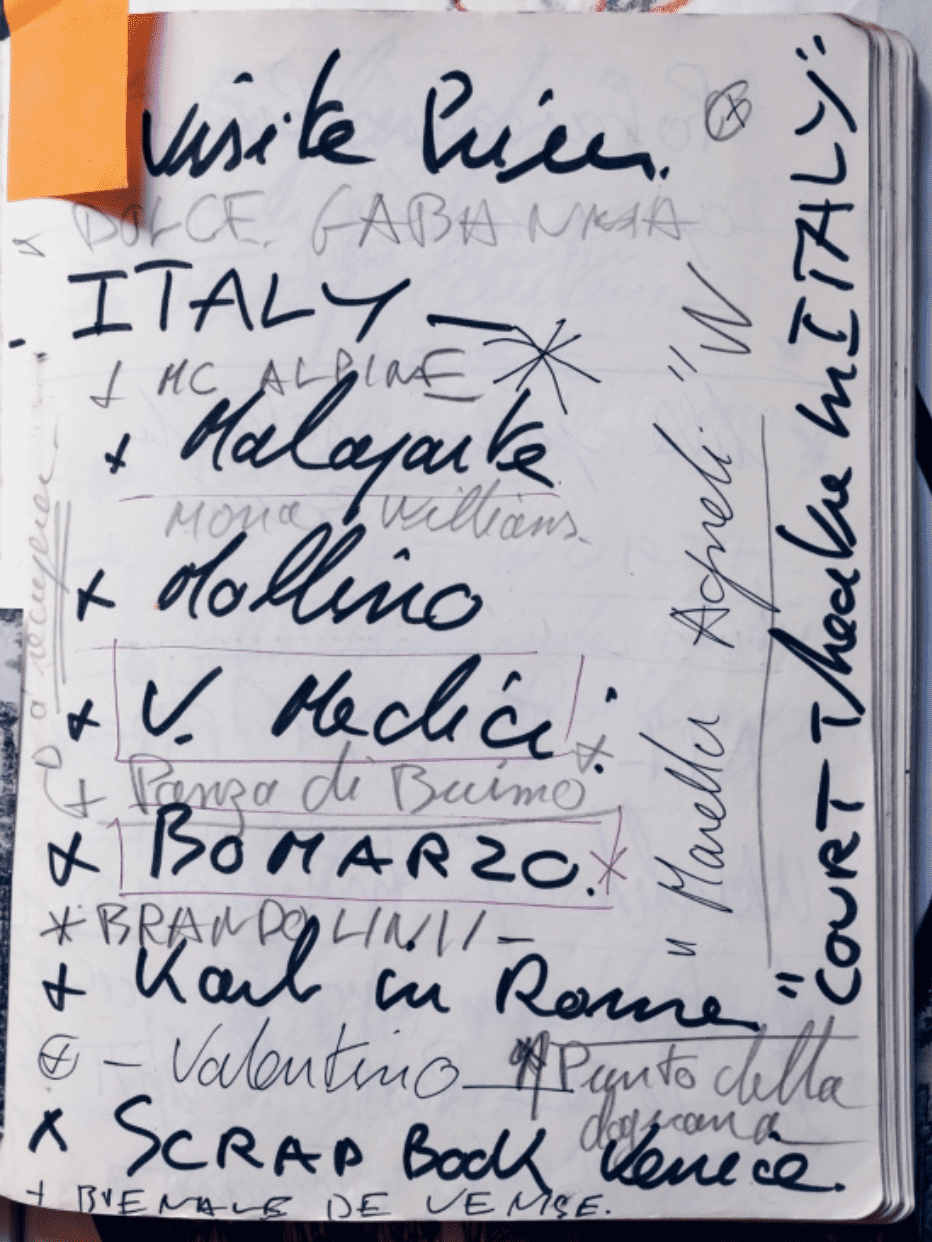 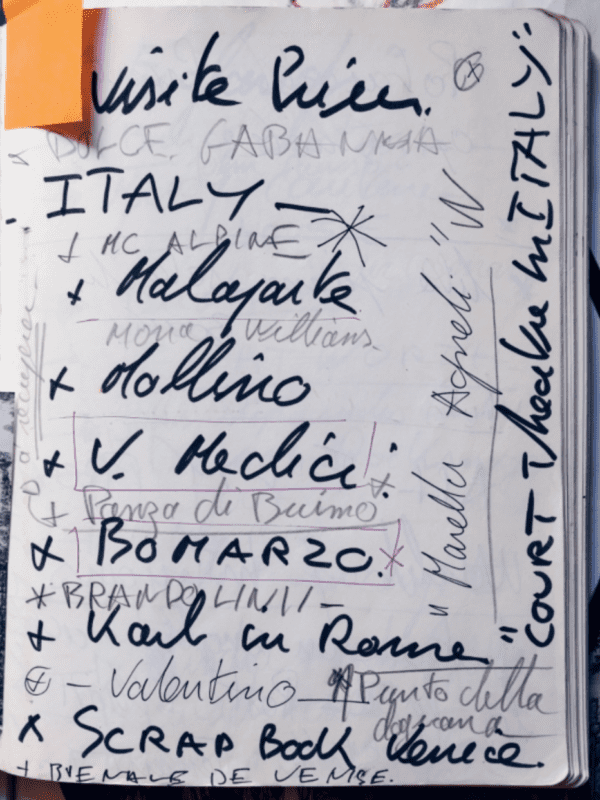 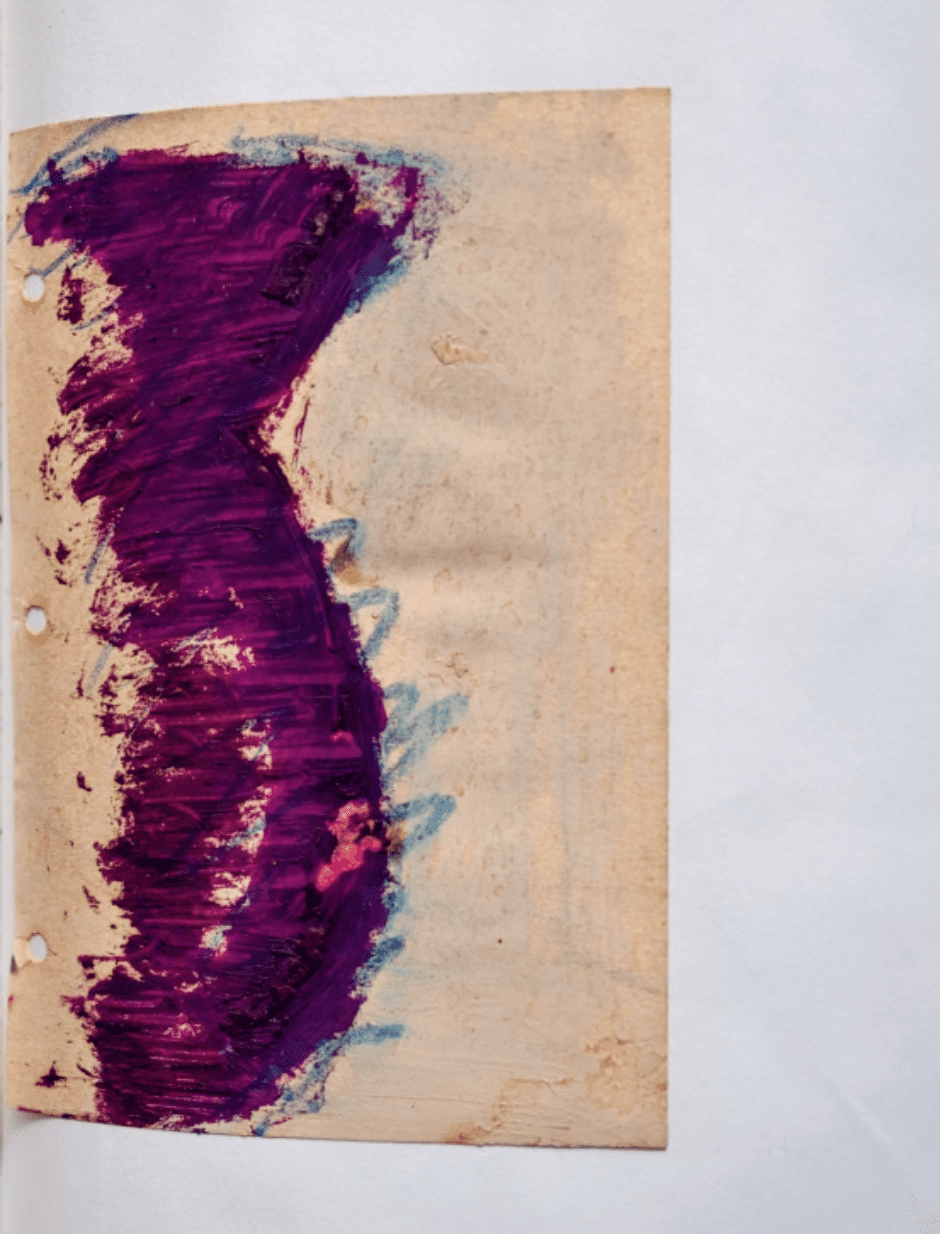 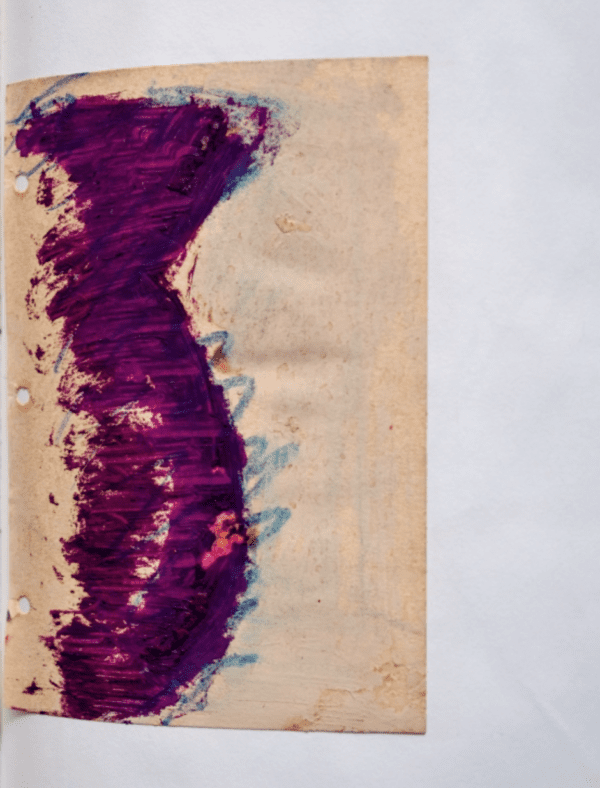 Francois Halard s first assignment, to photograph Yves Saint Laurent s legendary Paris apartment when he was 23, cemented his reputation as one of the most original photographic eyes of our era. More than thirty years later, Halard still captures our imagination with his breathtaking photographs of the glorious homes of the most important tastemakers, artists, and designers of the 20th century – including: Rick Owens (Paris), Dries van Noten (Belgium), Manolo Blanik (England). Giorgi Morandi House (Italy), De Menil House (Houston), Maya Hoffman House (Arles), Miquel Barcelo (Spain), Saul Leiter Apartment (New York), Glasgow Art School by Mackintosh, Raphael at the Vatican, Donald Judd (Marfa), John Richardson (New York). Many of these images were first published in Vogue and House and Garden, but many others will be seen here for the very first time. Like his first book, Francois Halard: A Visual Education, this follow-up volume will be a coveted, indispensible must-have visual resource for all lovers of interior style.