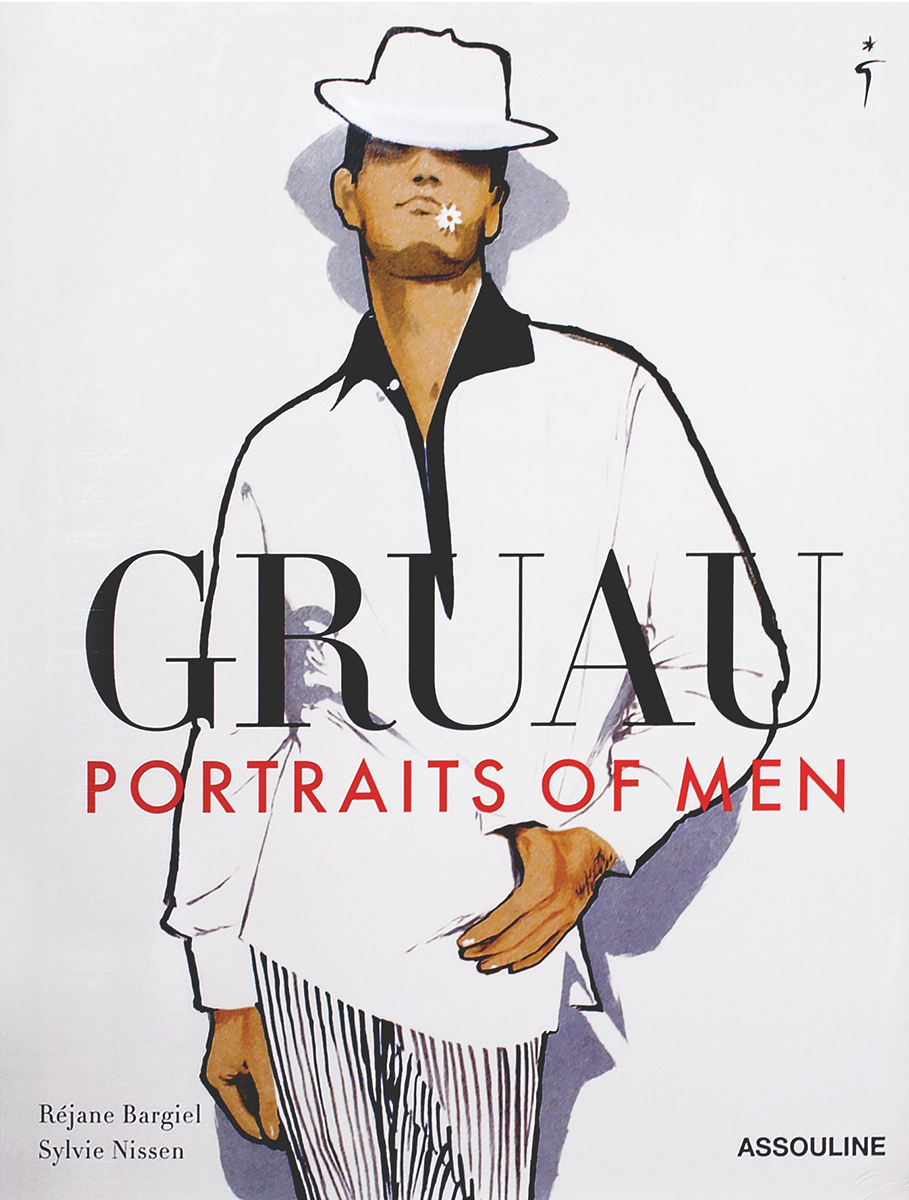 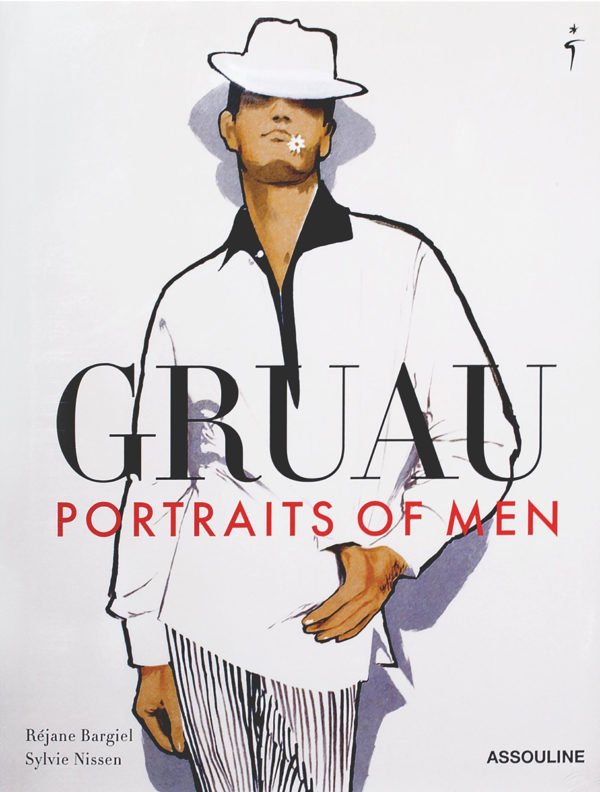 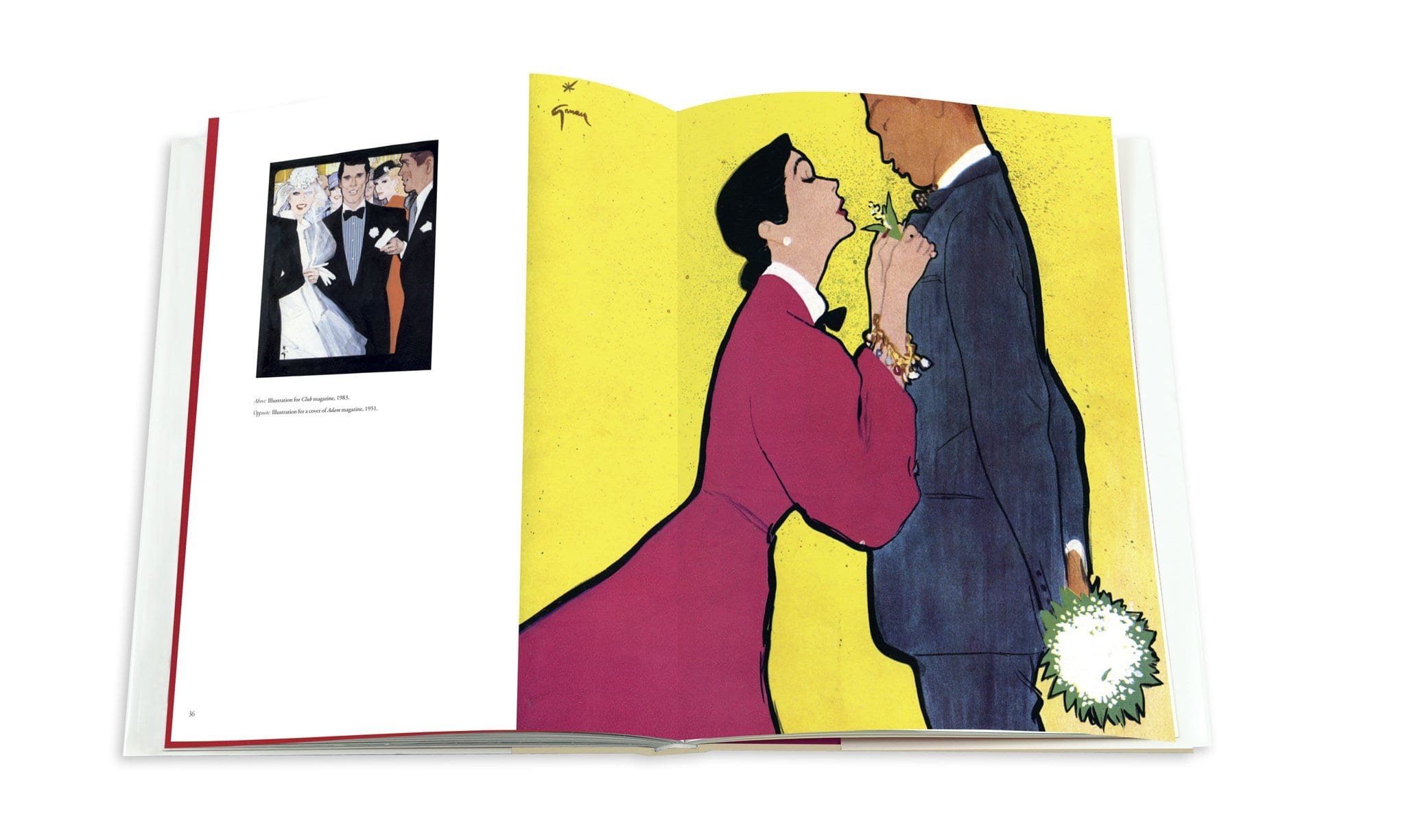 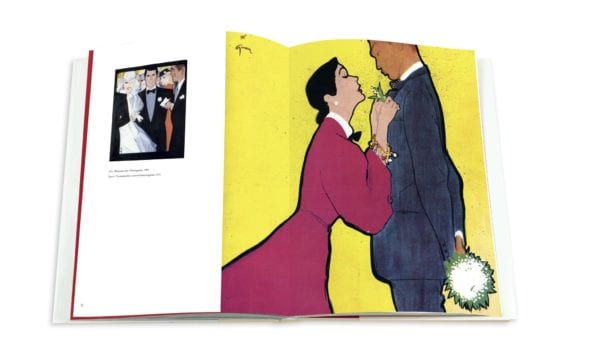 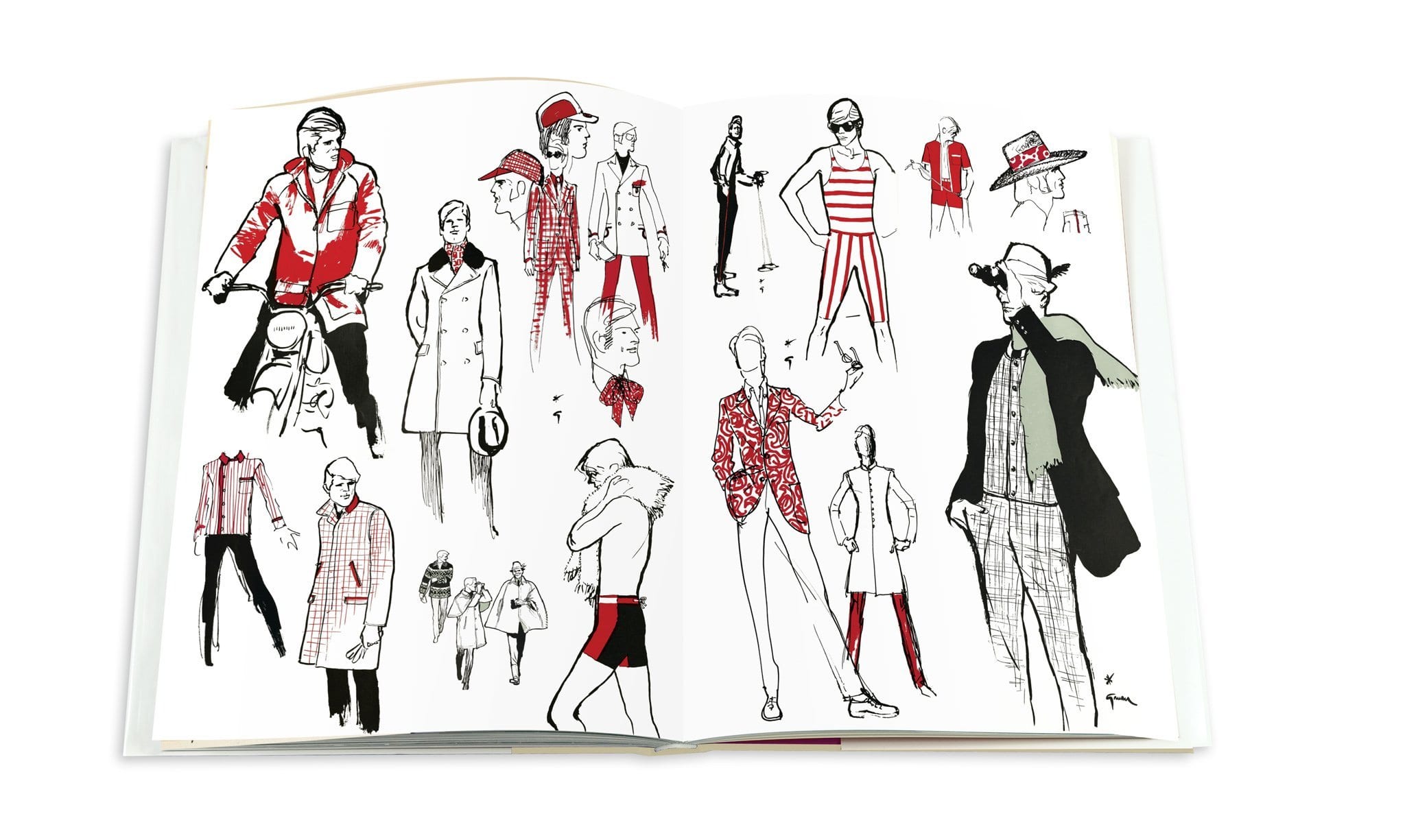 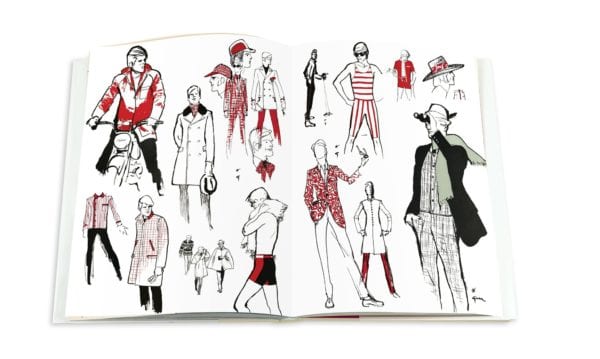 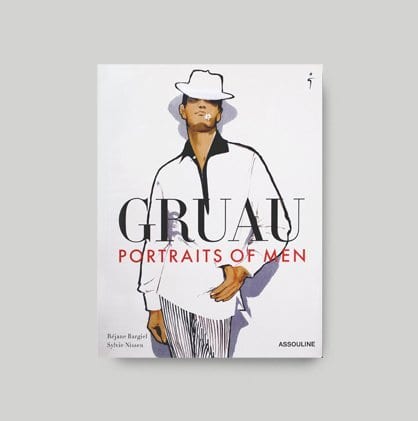 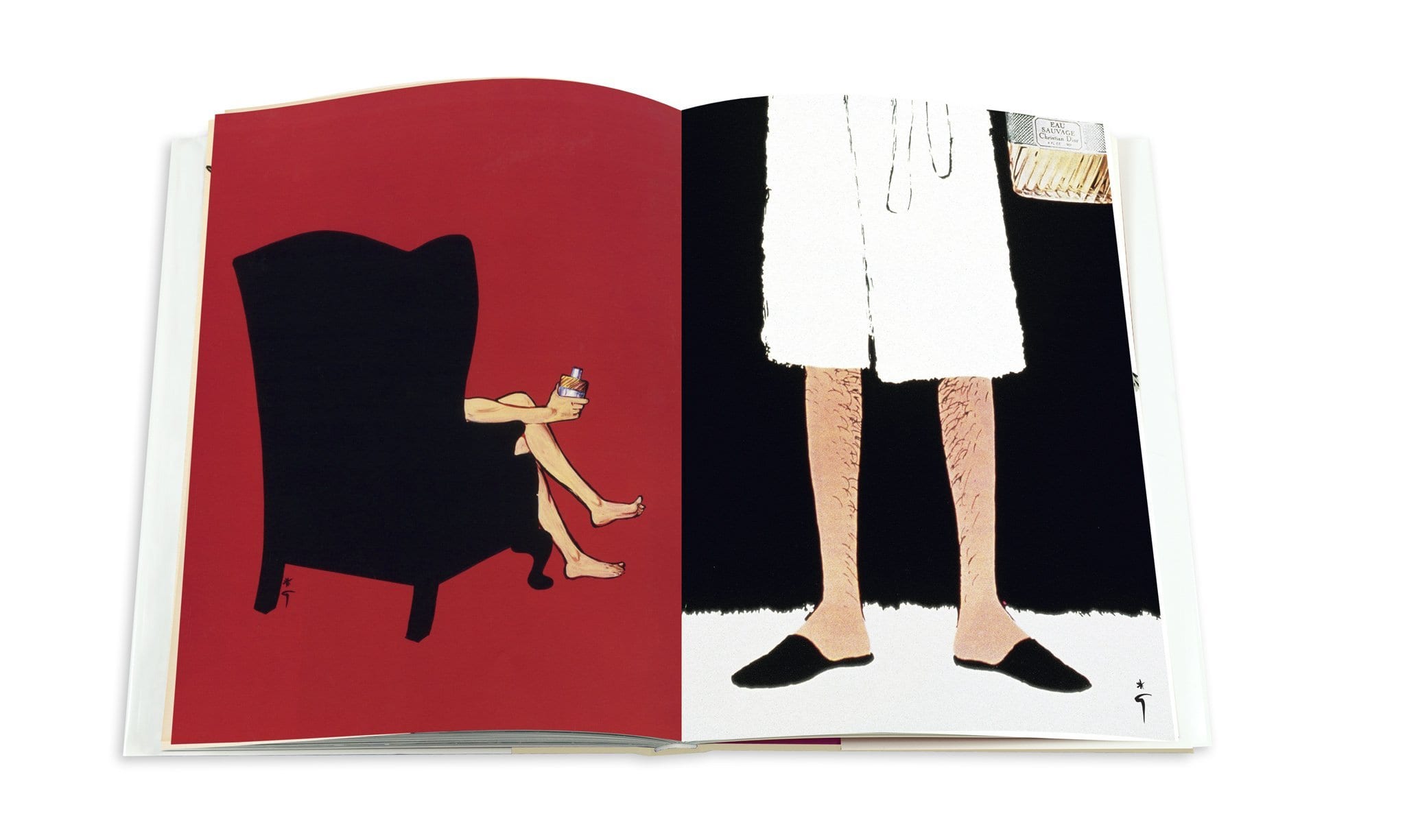 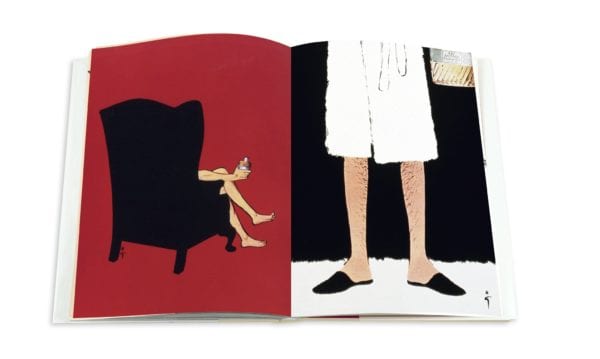 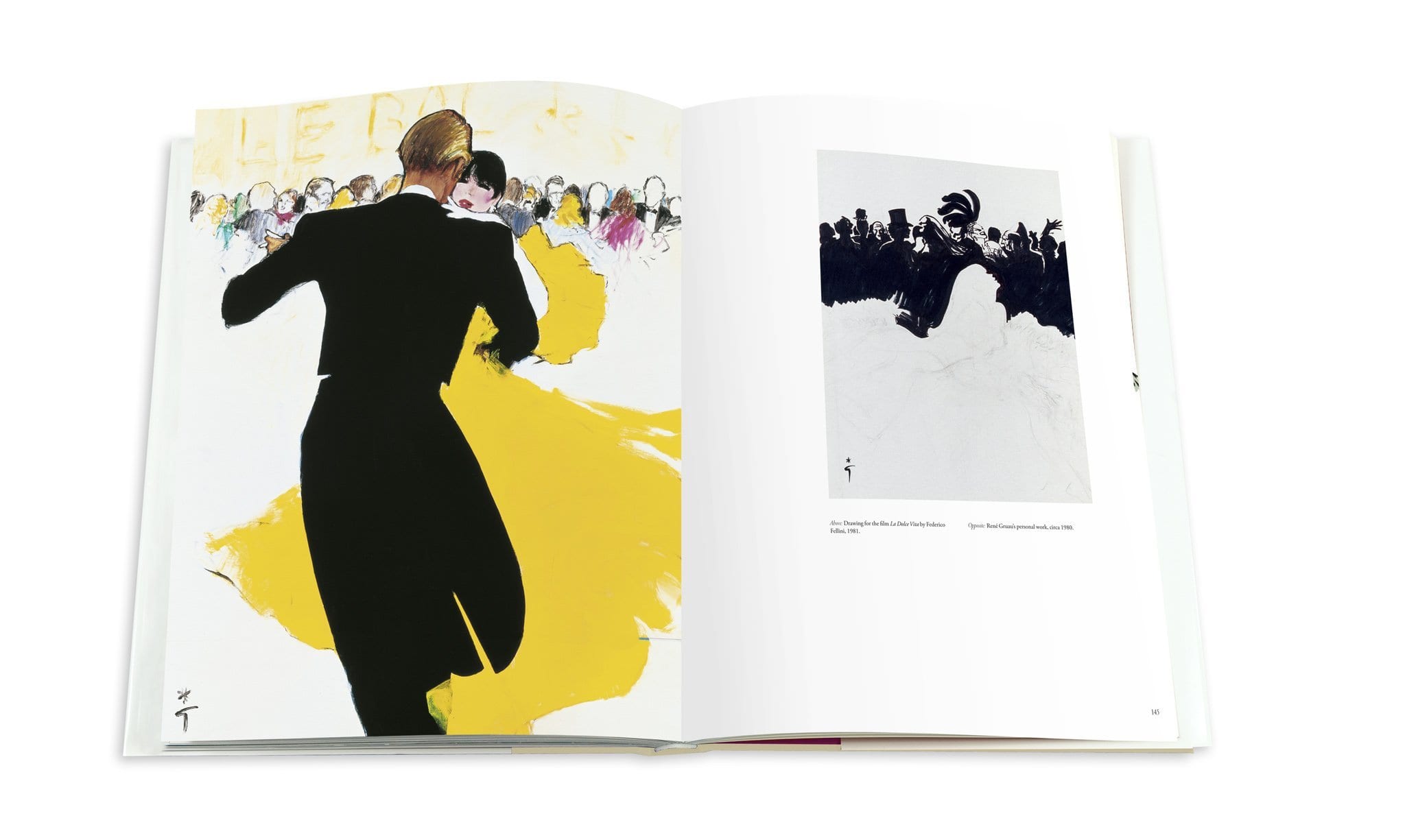 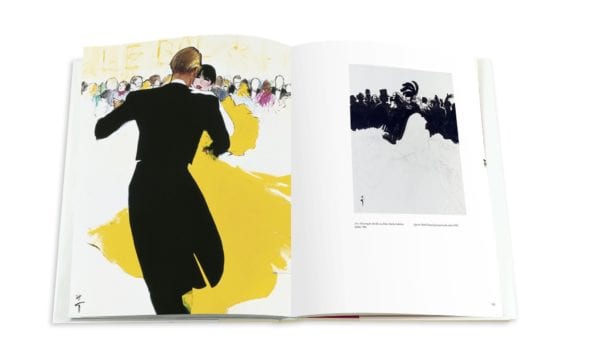 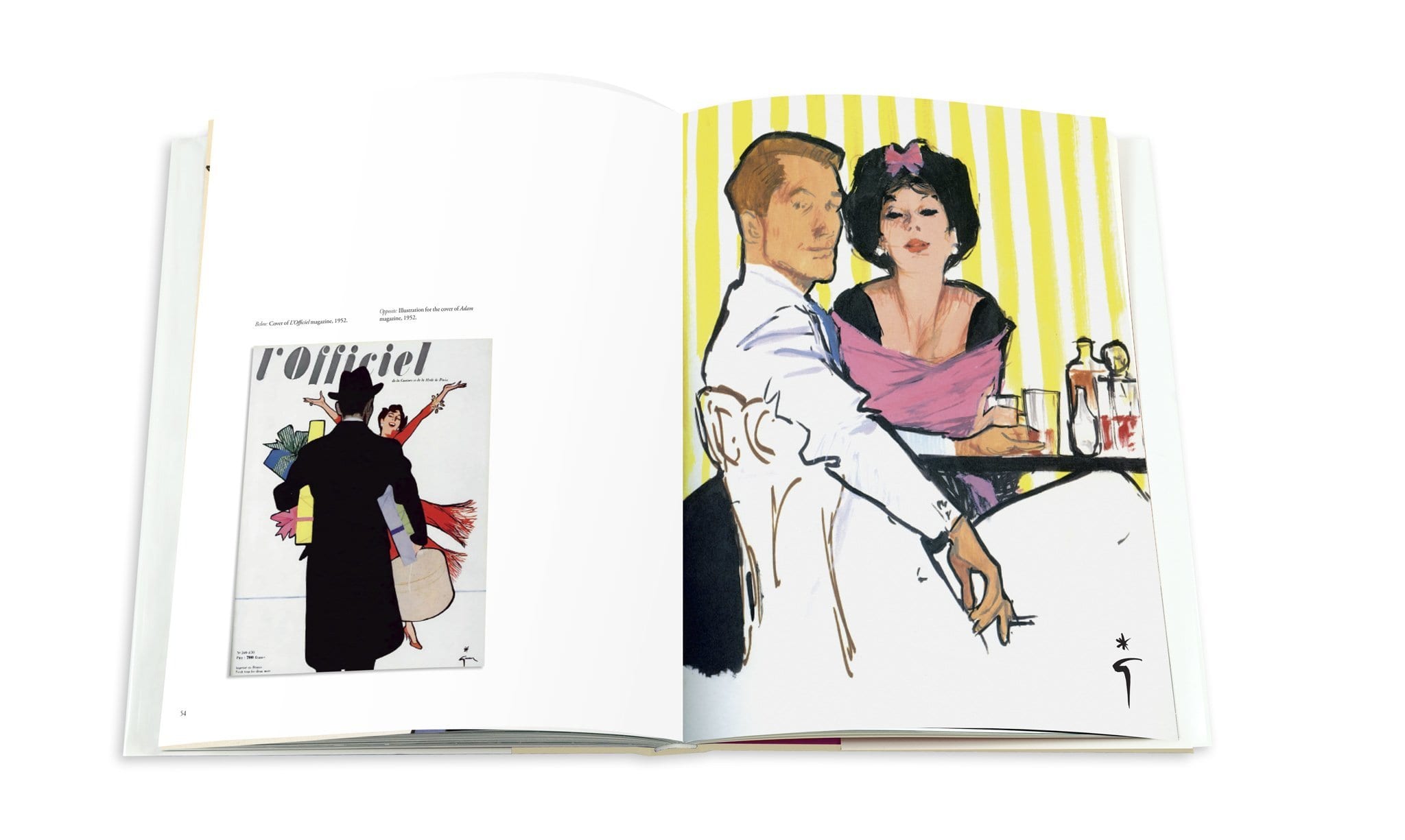 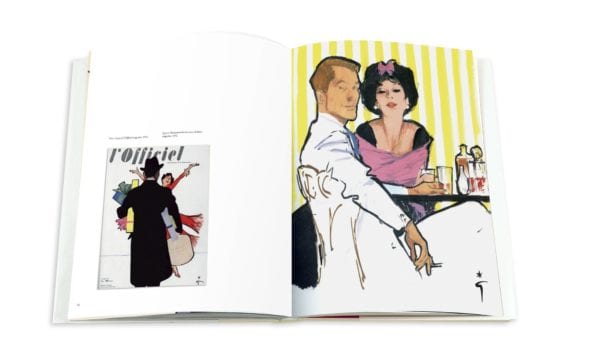 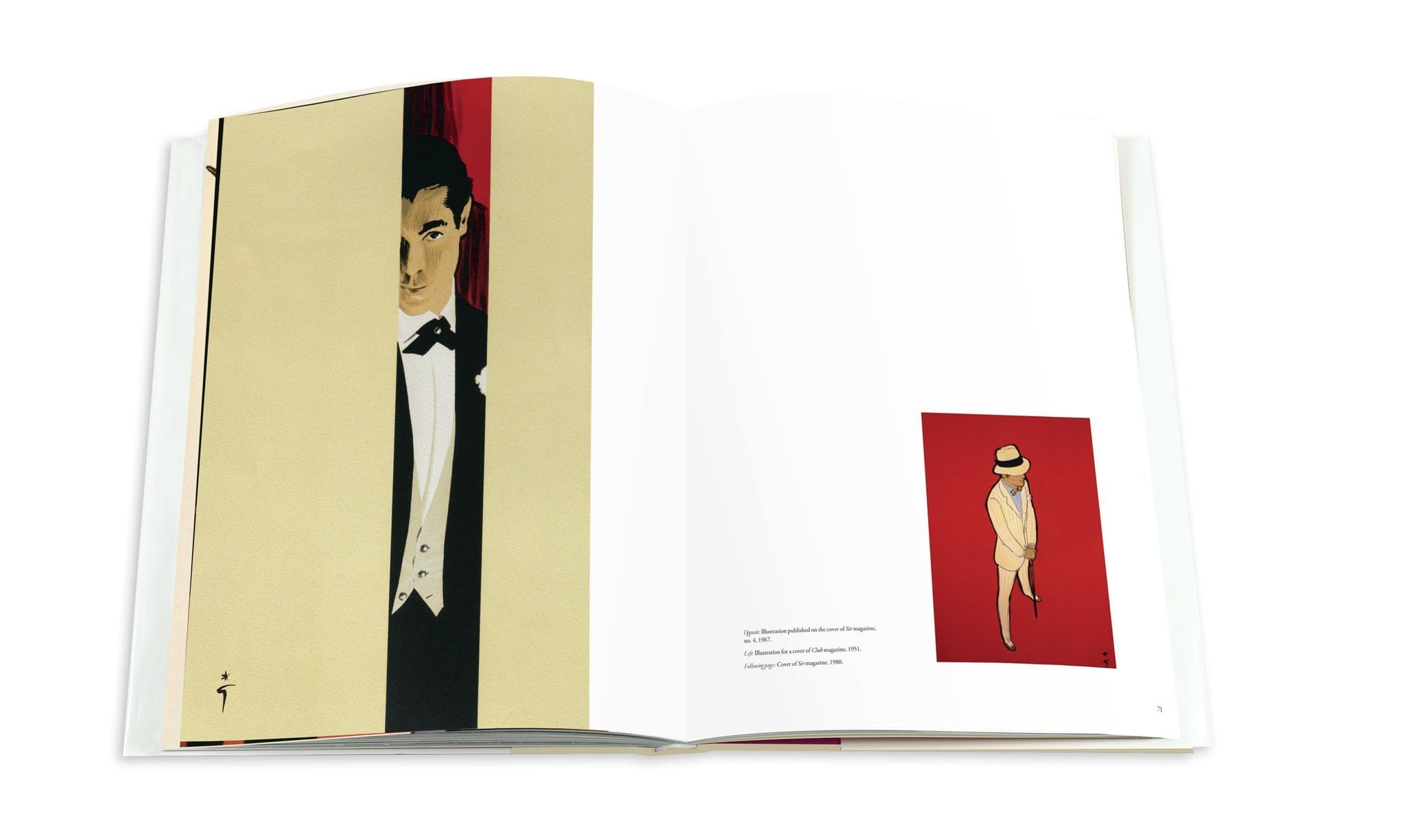 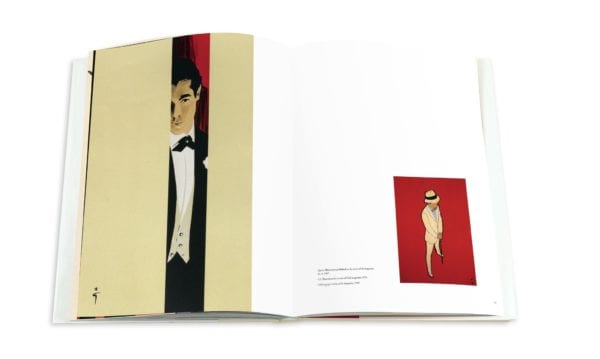 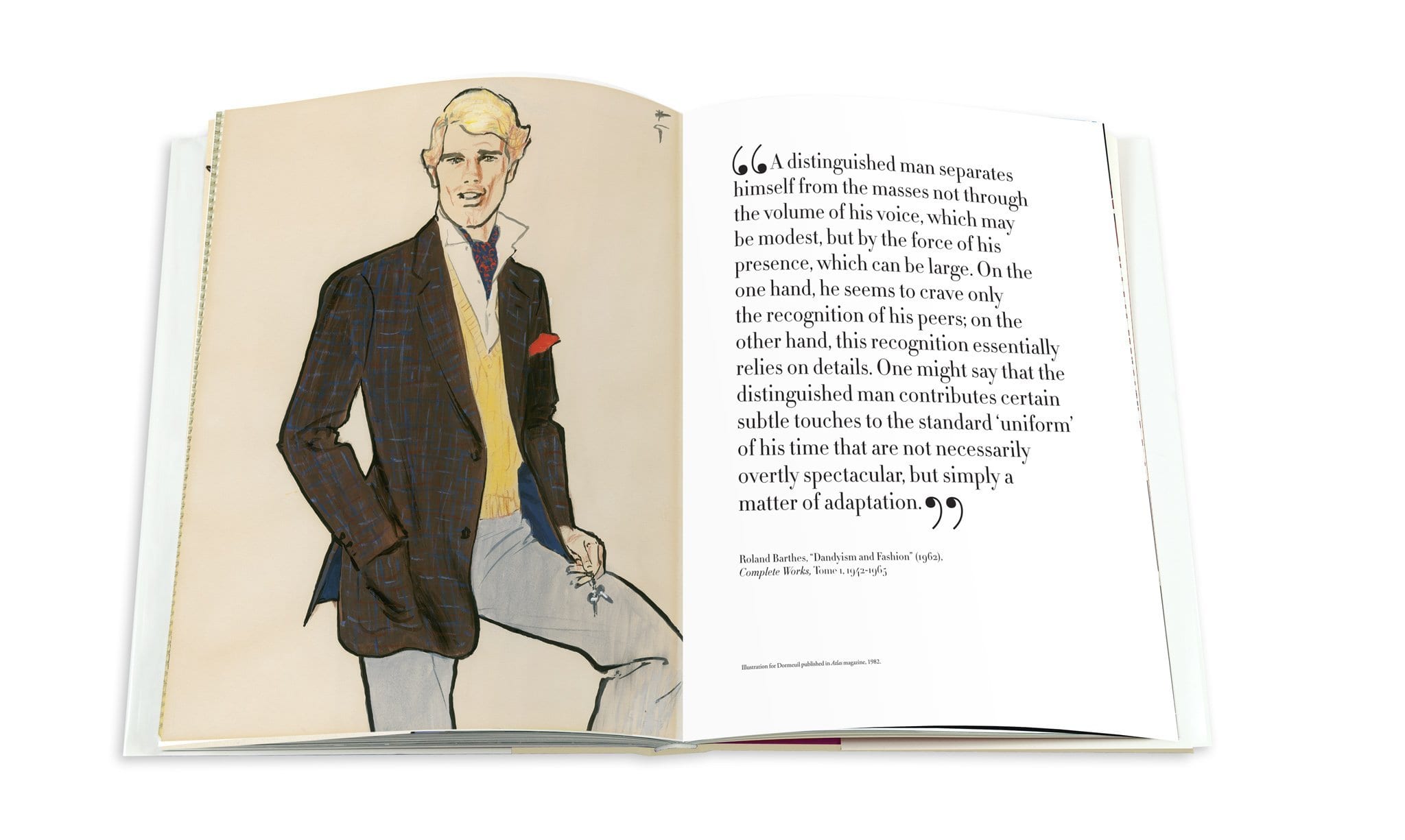 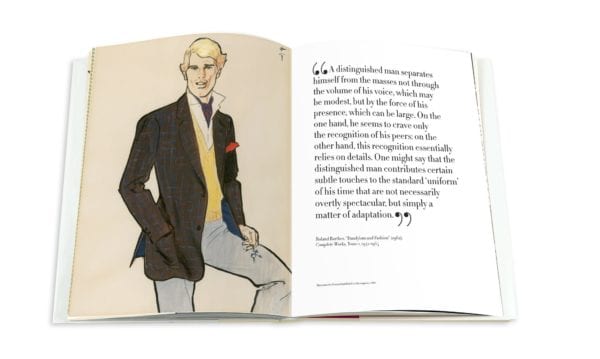 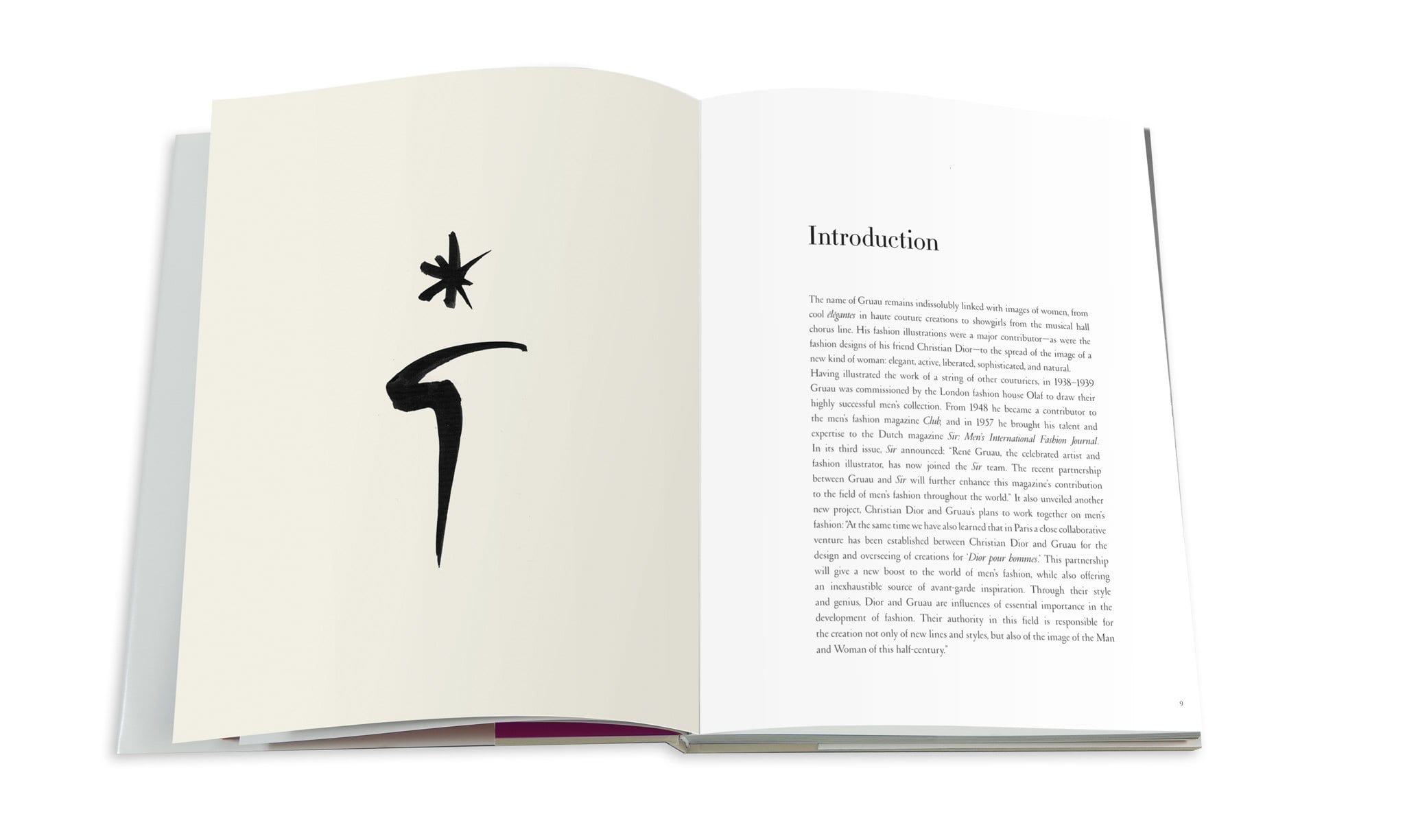 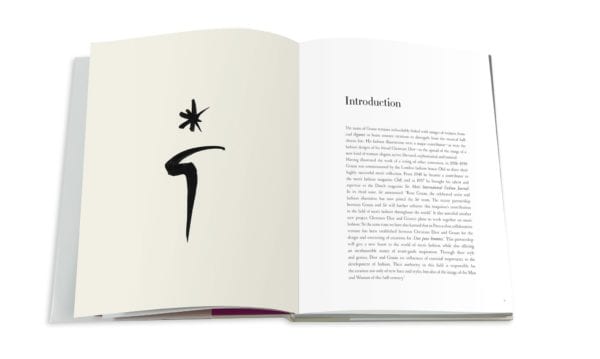 Primarily known for his colorful and vivacious portrayals of women, Ren? Gruau revolutionized the concept of masculinity in fashion imagery and advertising from the 1950s to the ’80s, depicting the modern casual, confident man with humor and sex appeal?including images of partial male nudity that were considered shocking at the time. Preface by Martine Assouline “Since the 1940s, the name of Ren? Gruau has been associated with the world of fashion. Particularly affiliated with the house of Dior, for which he created some of the most iconic images in the history of fashion and beauty, Gruau also lent his unparalleled style to some of the most creative magazines of the era and to numerous advertising campaigns. Beginning in the early 1960s, he revolutionized the image of the modern man, who he depicted with a mix of humor, sex appeal, ease, and elegance. In 1956, he offered his creative services to Christian Dior for his “Dior pour hommes” COLLECTIONS. His work led him to meet the most avant-garde fabric manufacturers of that time, such as the house of Dormeuil, who were at the forefront in developing new materials. This previously unpublished work, taken from several of Gruau’s personal sketchbooks, is present in this book for the first time?a true lesson in fashion history.”