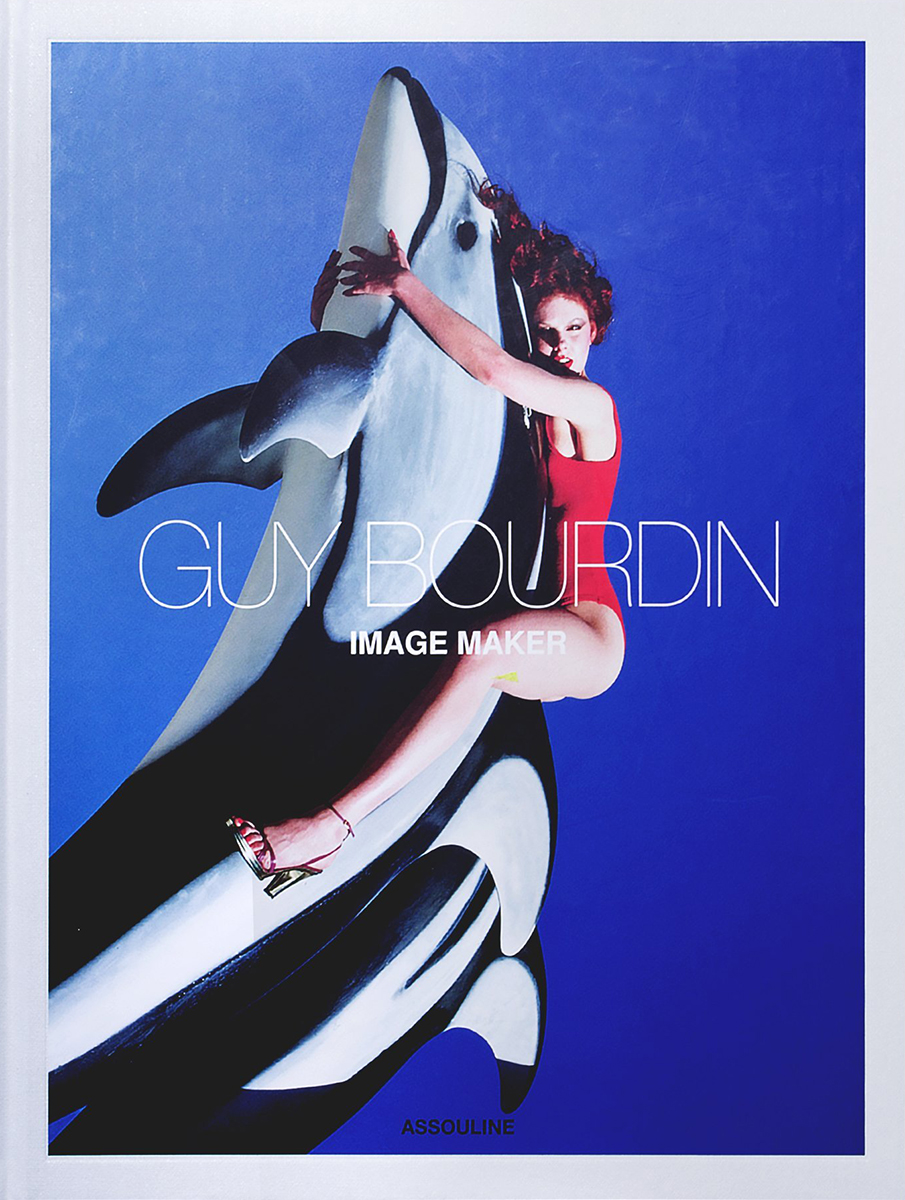 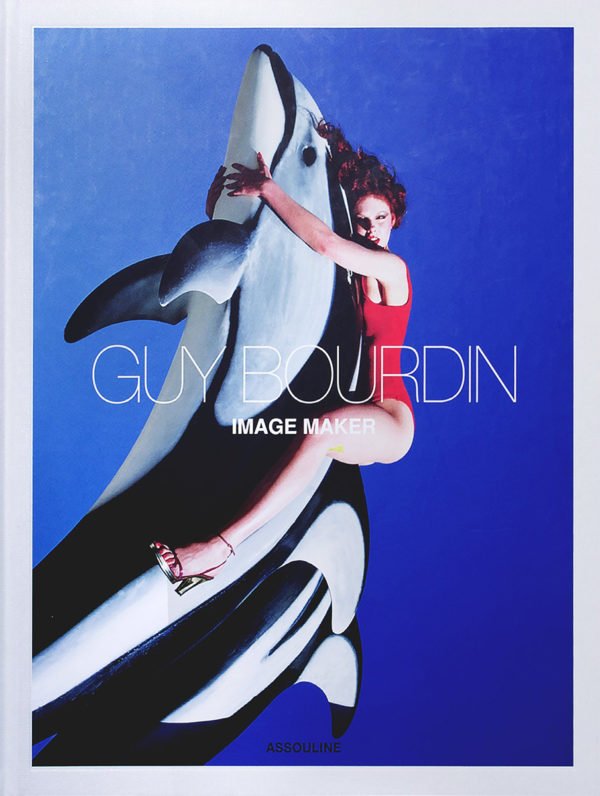 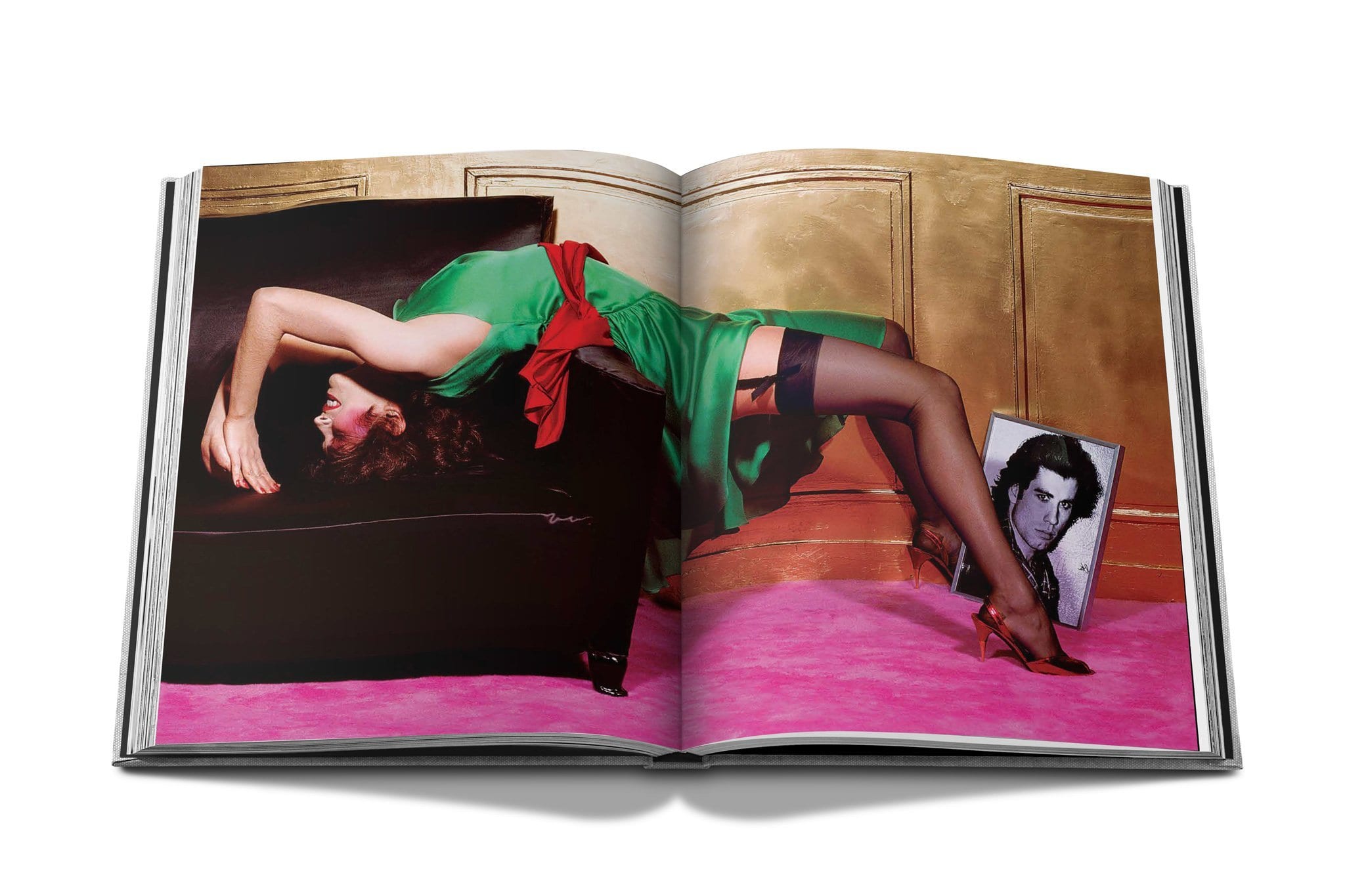 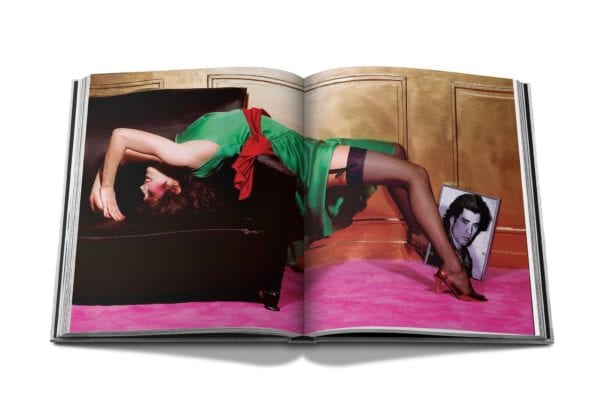 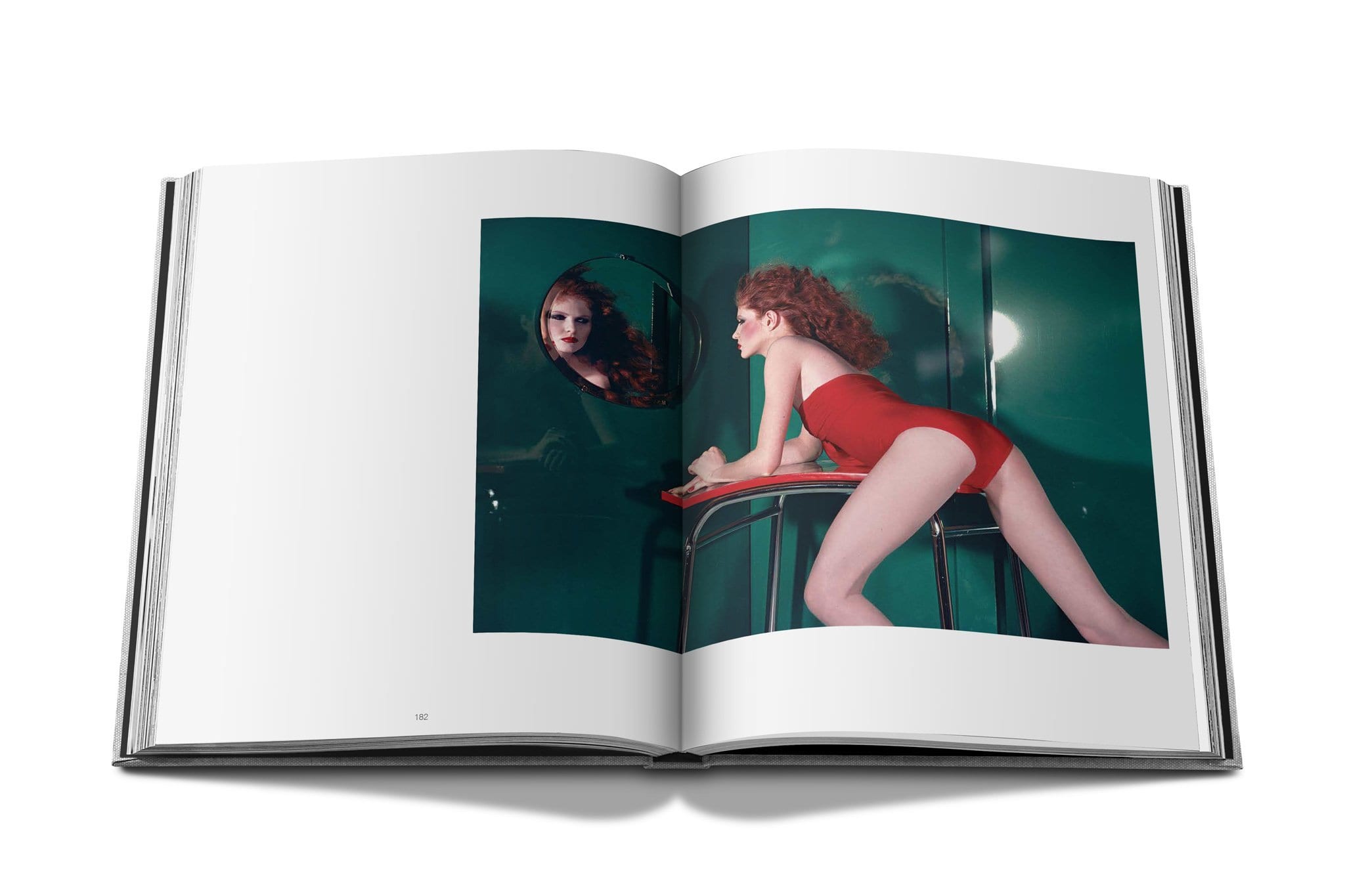 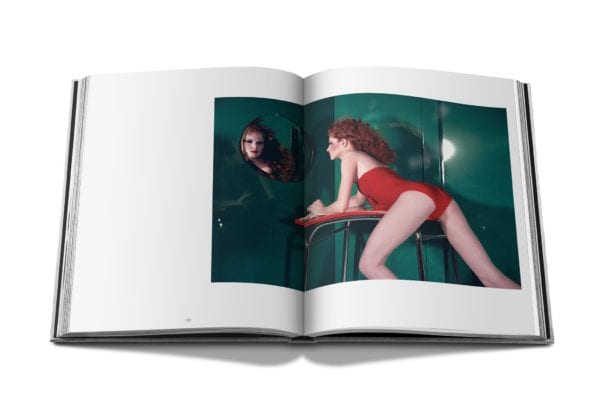 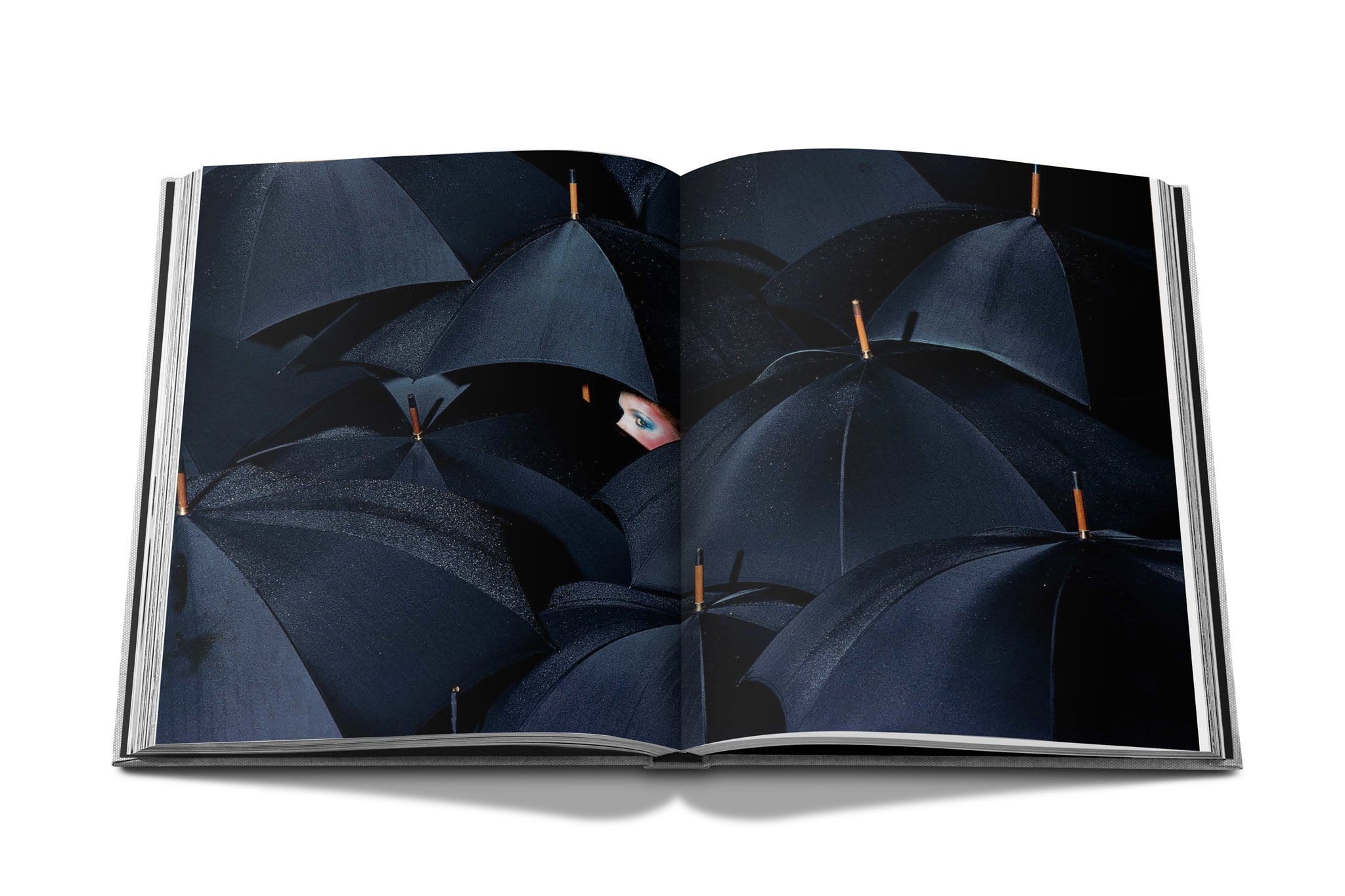 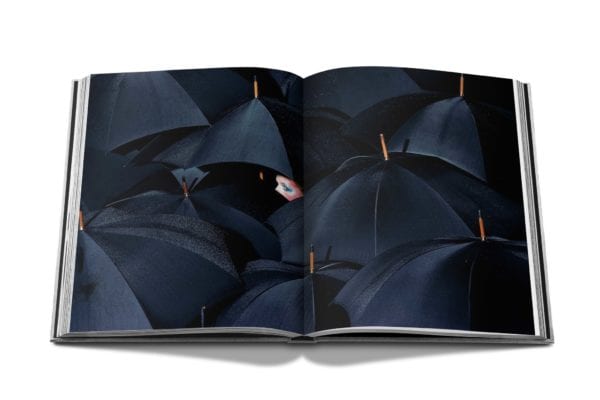 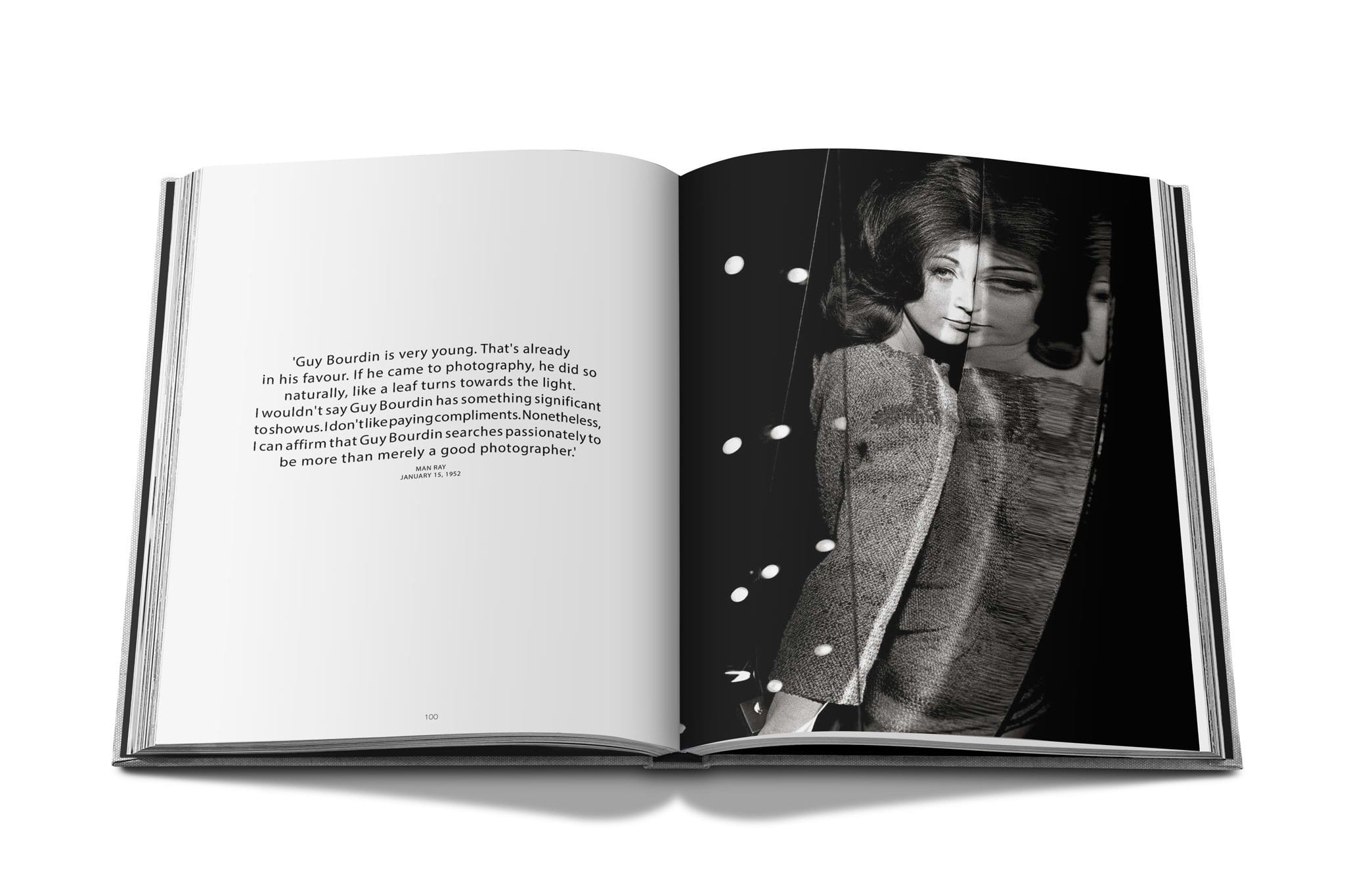 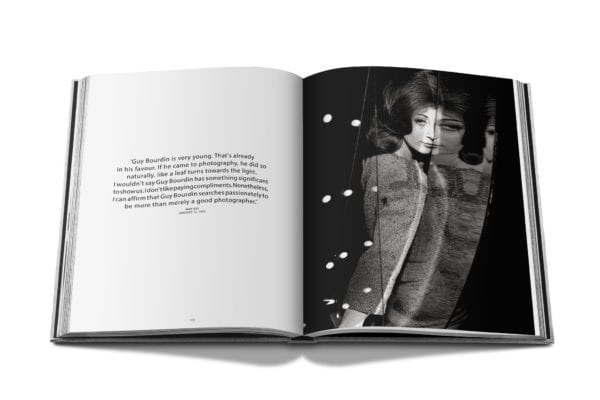 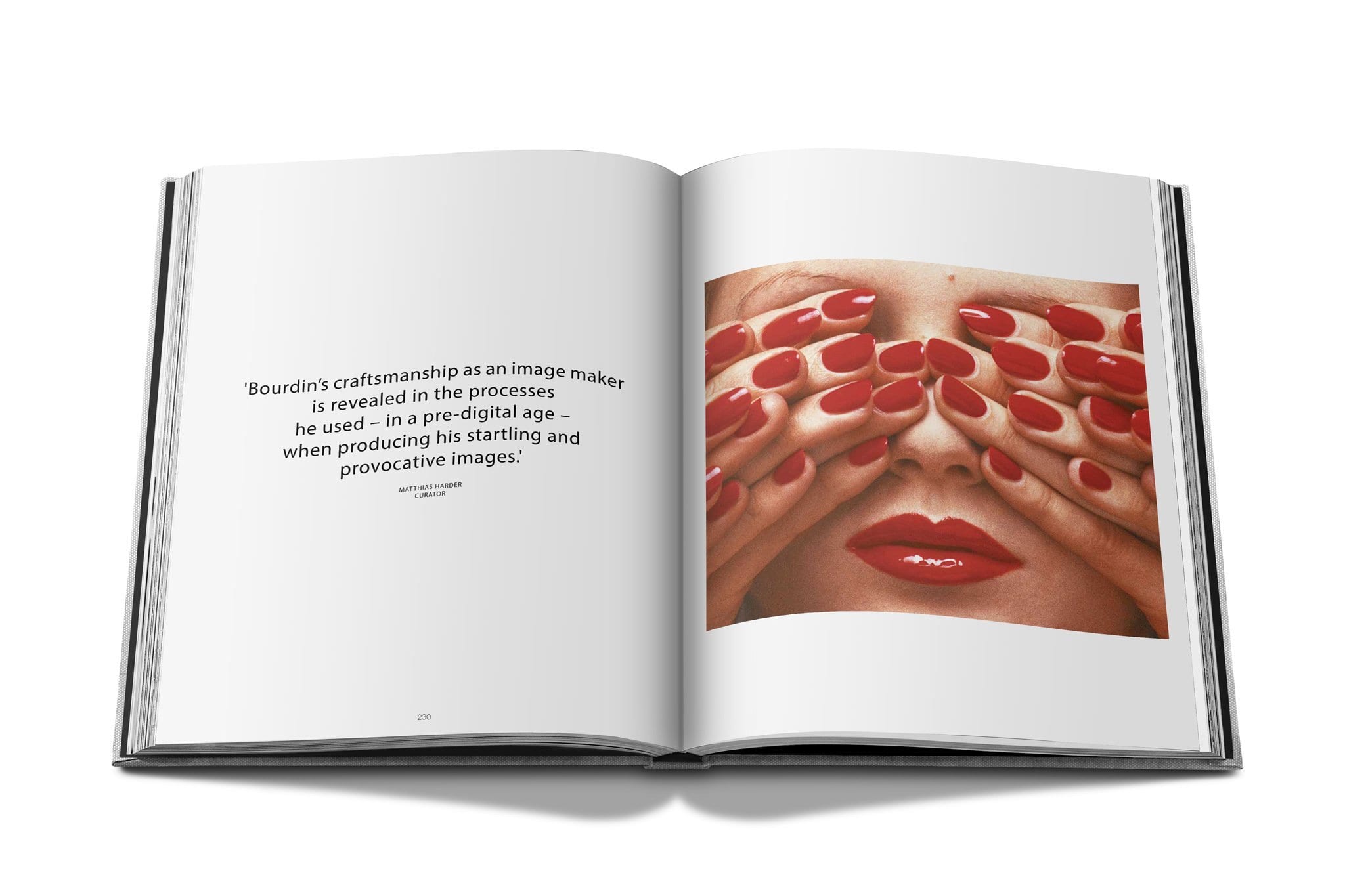 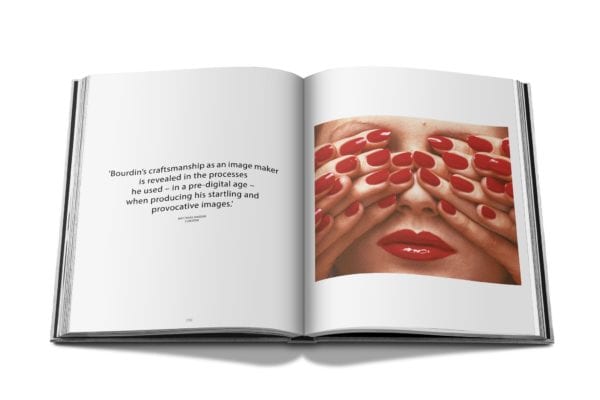 Guy Bourdin ranks high in the pantheon of the most important photographers of the second half of the twentieth century. Throughout his career, and notably as a star photographer through three decades for Vogue Paris, he dramatically extended the possibilities of what a fashion photograph could be, making images that are distinctive, intense, haunting, and unforgettable.

A painter all his life and an ever-curious self-taught photographer, Guy Bourdin pursued his unique artistic vision with single-mindedness and absolute integrity. An instinctive Surrealist, creator of enigmatic narratives, and a maverick art director, he conceived timeless images that have remained a powerful influence and inspiration for successive generations.

Born in Paris, Guy Bourdin began exhibiting drawings and painting in his early twenties. After becoming a prot?g? of the Surrealist artist Man Ray, Bourdin showed his first photography exhibition in 1952, with an introduction by his mentor in the catalog. Incredibly, this was just five years before he would exhibit his work at the International Photography Biennale in Venice.

By 1955, Guy embarked on a long career of magazine editorials, with his first publication in the February issue of Vogue Paris entitled “Chapeaux Choc.” By the 1960s, Bourdin became one of the most celebrated photographers in the magazine, with total artistic freedom.

In 1967, Bourdin began a long and successful collaboration of more than fifteen years with the Charles Jourdan shoe company. An avant-garde conceptual photographer, Bourdin established the idea that the product is secondary to the image. Both formally and contextually, Bourdin presented shoes and other fashion products in challenging ways, mainly by using double-page spreads that still resonate today as modern beyond their commercial context.

During this period of patronage from Charles Jourdan, Bourdin’s groundbreaking editorials and advertising photos became famous, earning him campaigns such as the “Sighs and Whispers” Bloomingdale’s catalog, Gianfranco Ferr?, Gianni Versace, Loewe, and the Pentax calendar in 1980. In recognition for his groundbreaking work in advertising and fashion photography, Bourdin received the Infinity Award from the International Center of Photography in New York City for his 1987 Chanel advertising campaign.

On March 29, 1991, Guy died in Paris, leaving behind his son, Samuel Bourdin. Today, his legacy is celebrated worldwide and his work has been shown in numerous museums, notably the Tate Modern and the Victoria & Albert Museum in London, the Galerie Nationale du Jeu de Paume in Paris, and The Getty in Los Angeles. Guy Bourdin: Image Maker features a rich selection of his iconic images as well as unpublished archival material, revealing never-before-seen Vogue layouts, Polaroids, and paintings.

Between December 1, 2017, and May 13, 2018, the Helmut Newton Foundation in Berlin will present the exhibition Guy Bourdin: Image Maker with Helmut Newton: A Gun for Hire, and Angelo Marino: Another Story. This exhibition introduces works by Bourdin from various publications, both iconic and lesser-known images, alongside his visionary advertising for Charles Jourdan.