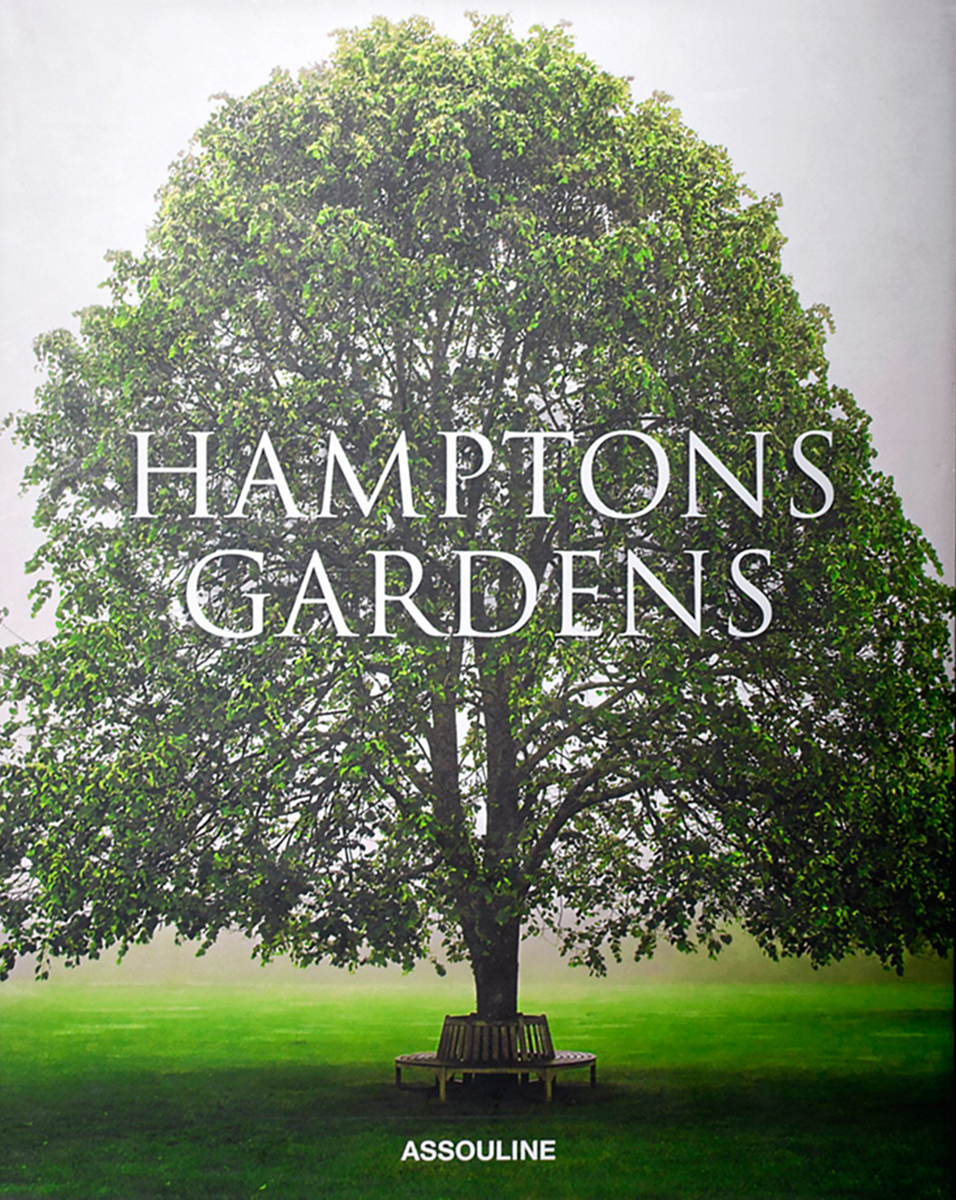 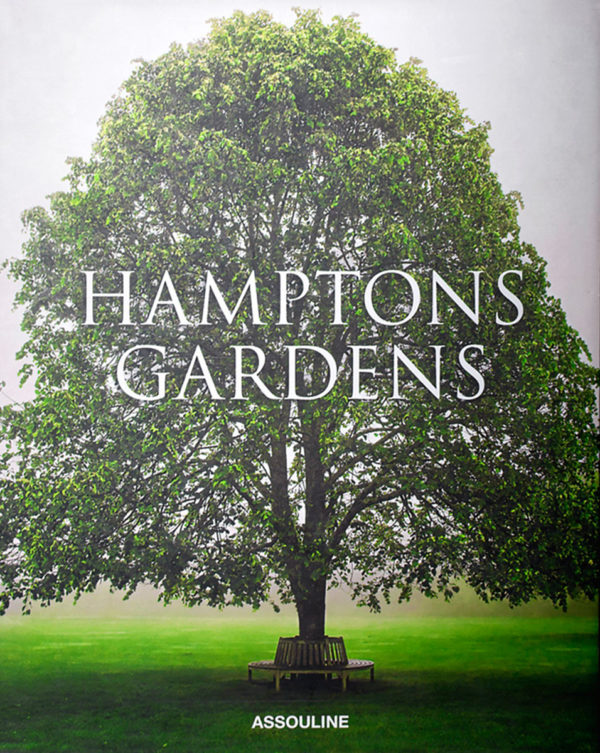 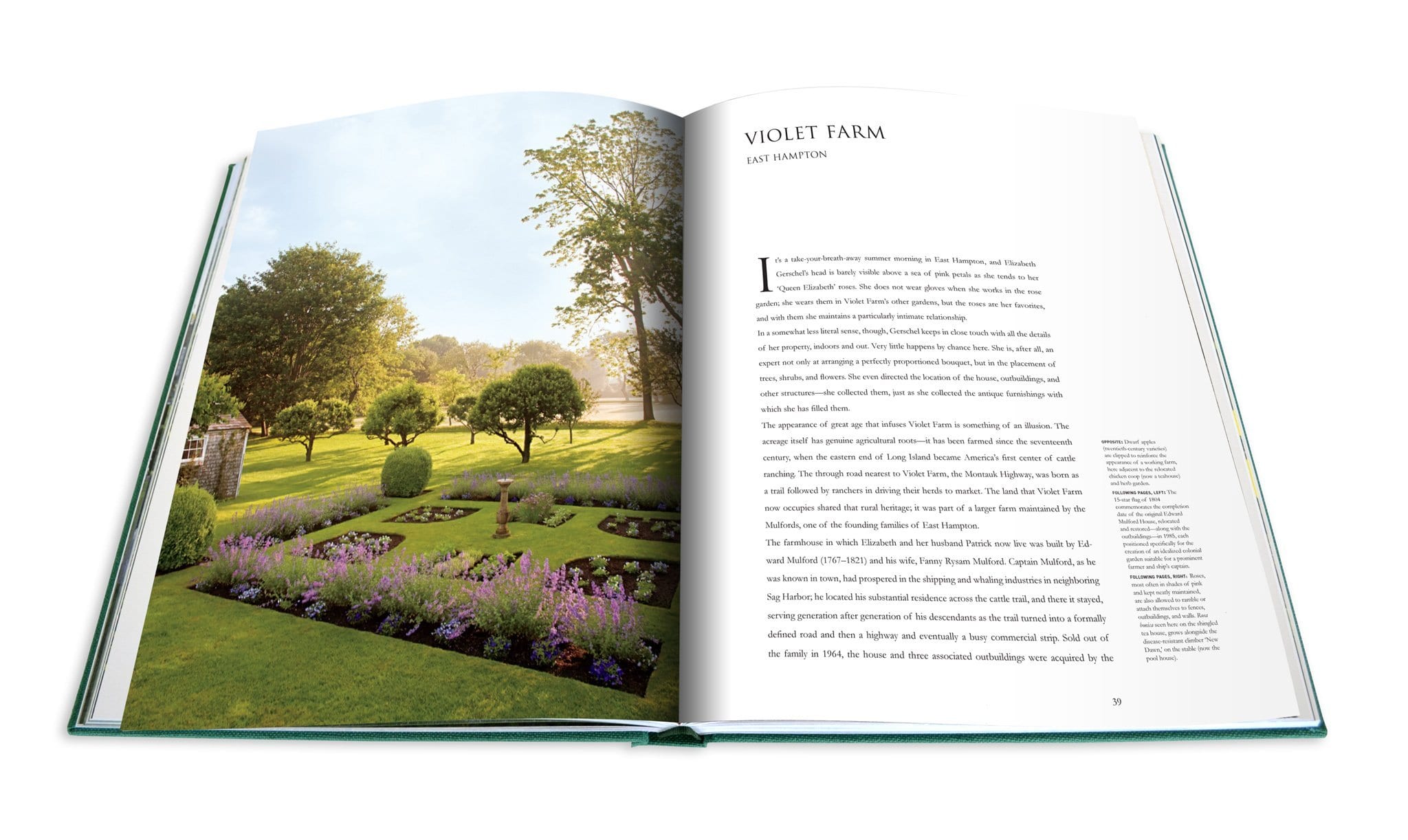 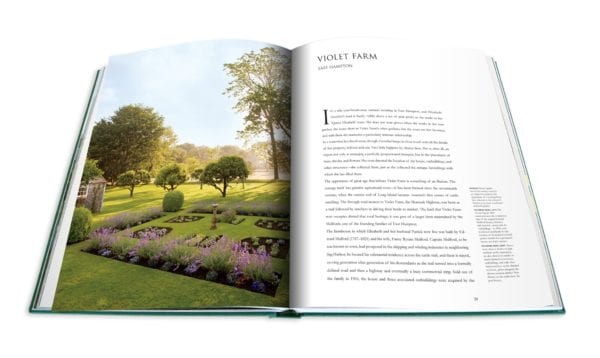 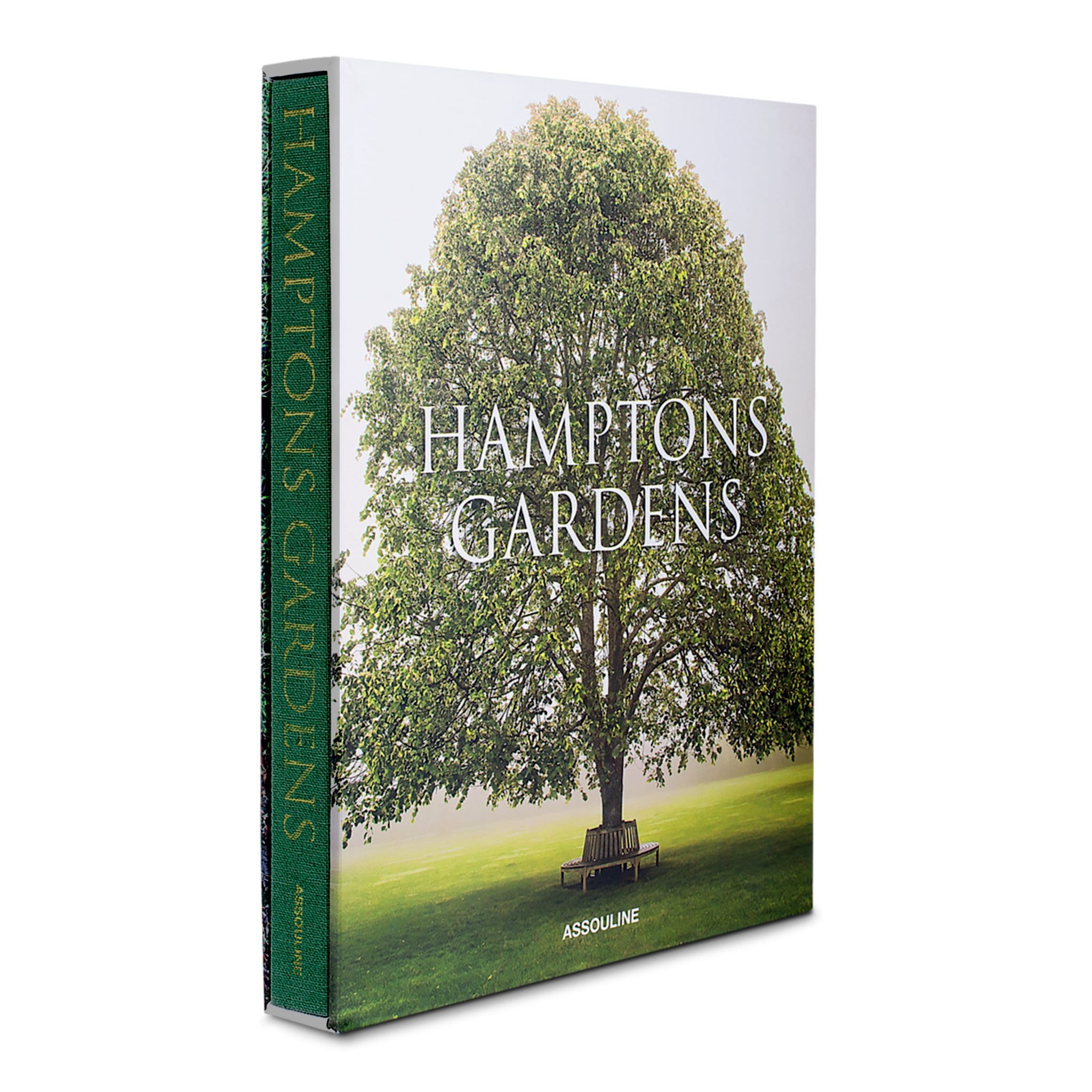 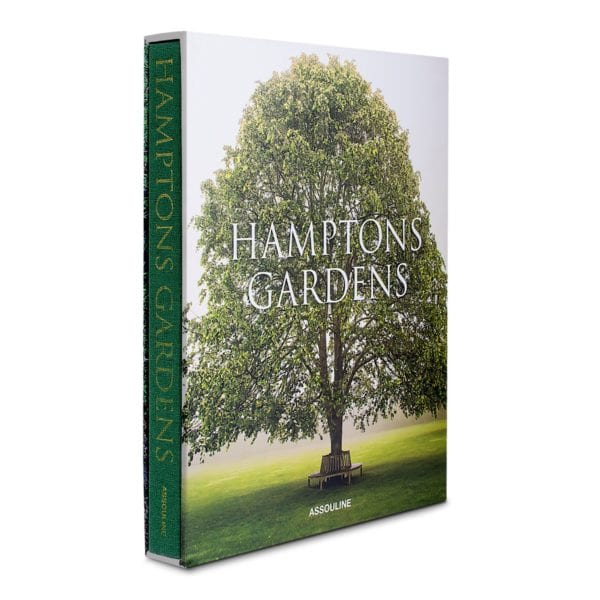 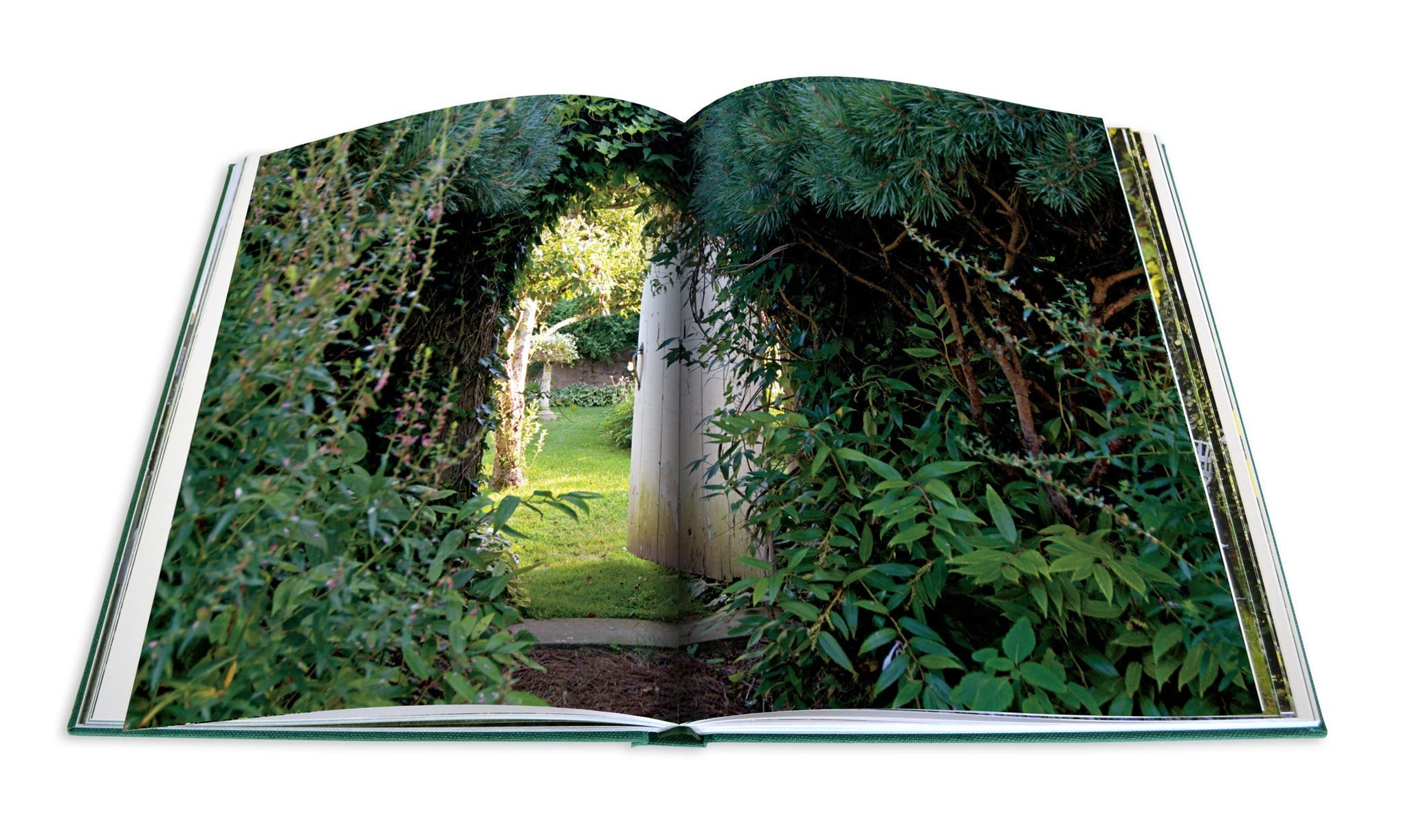 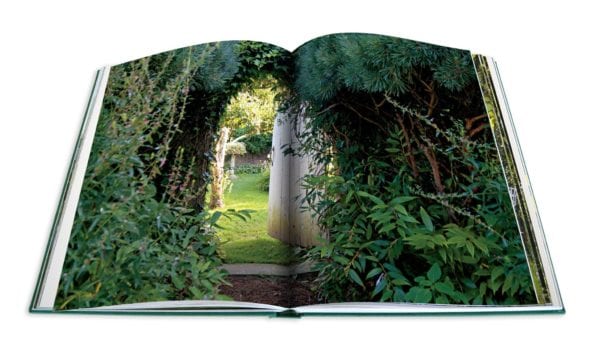 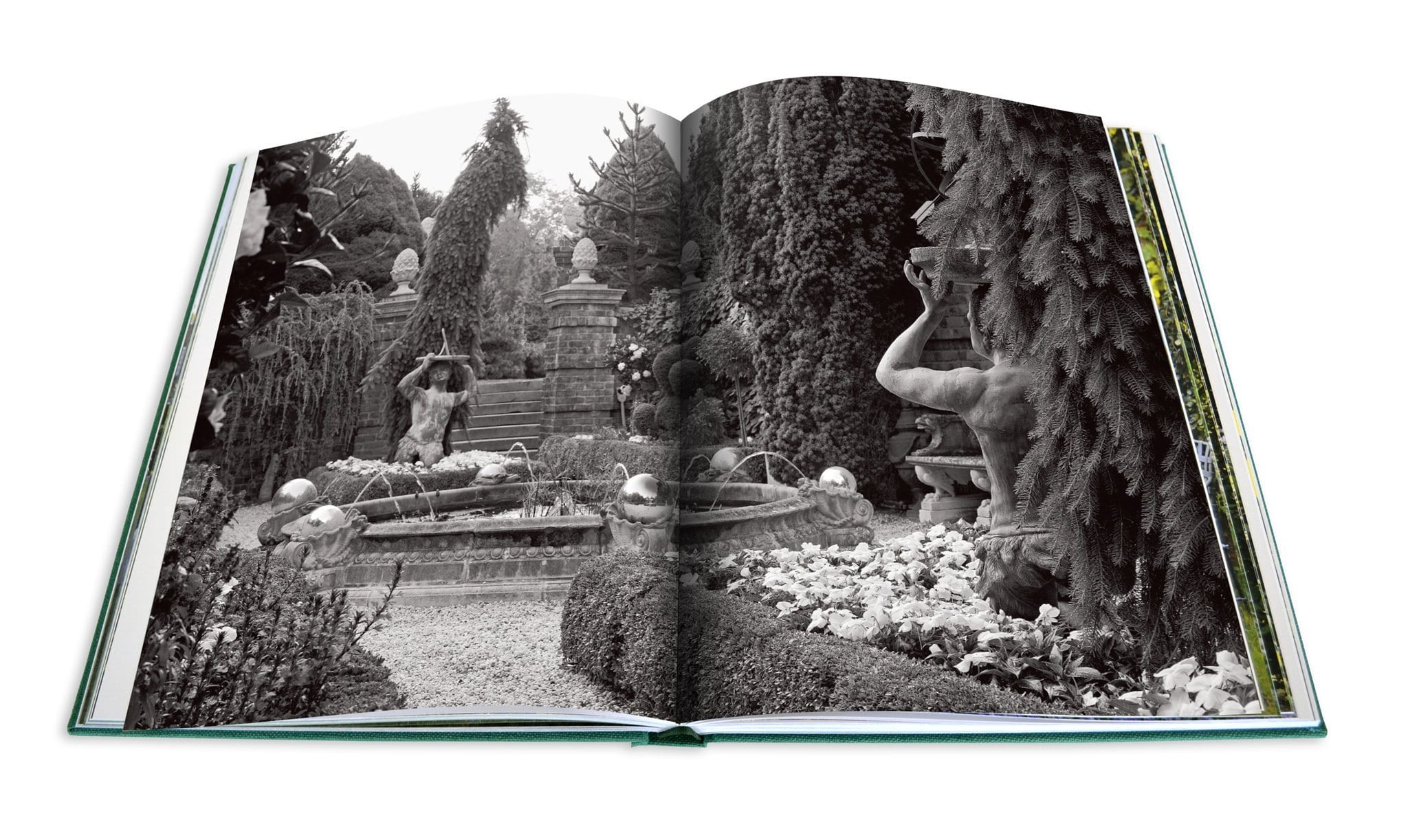 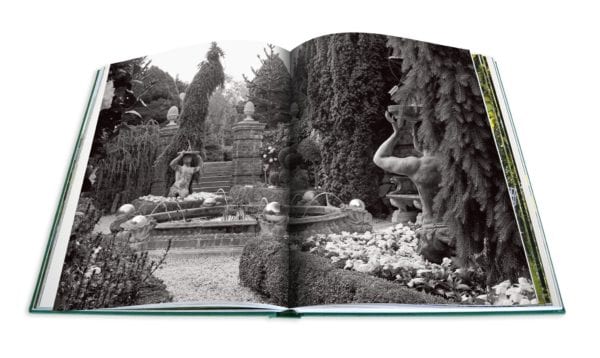 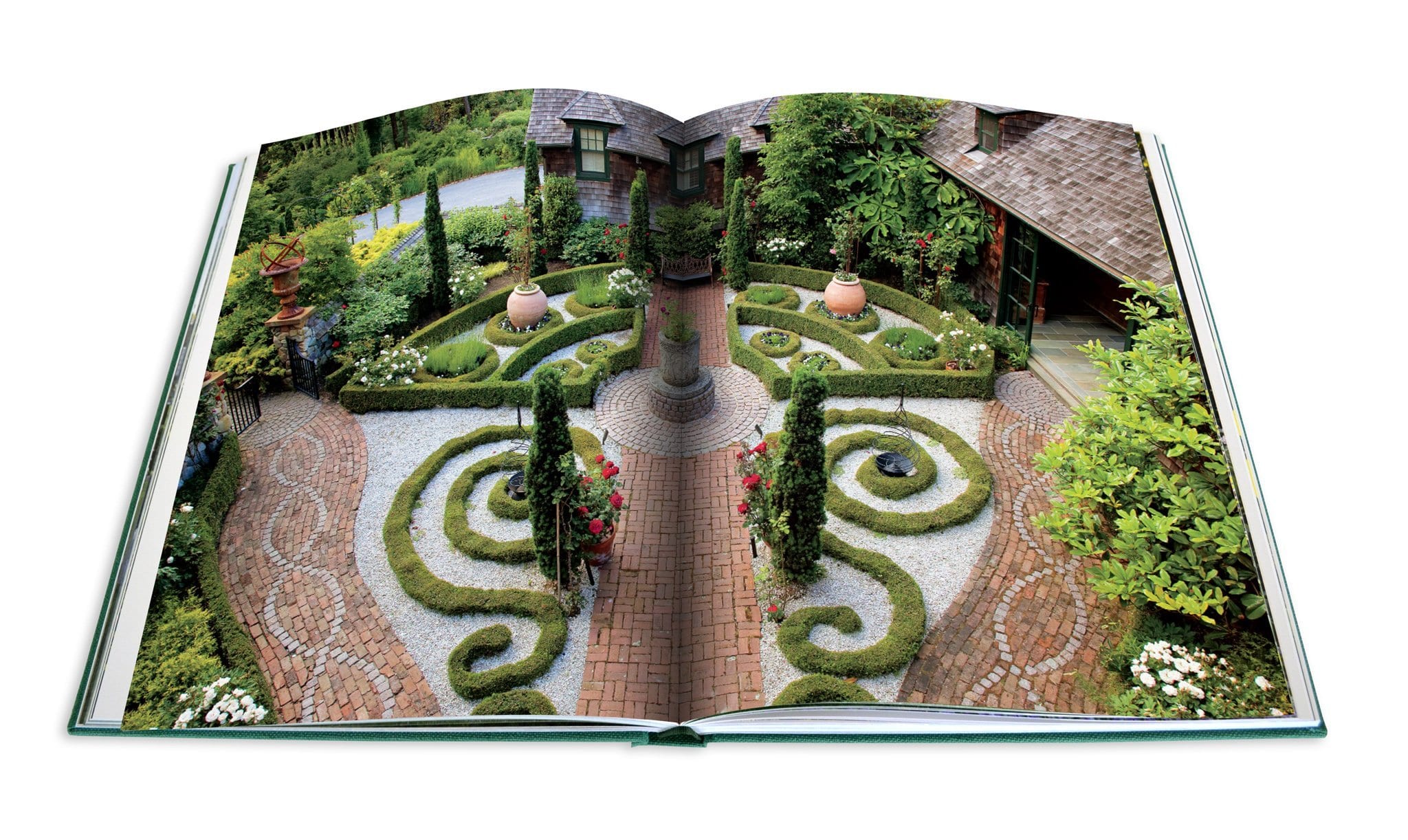 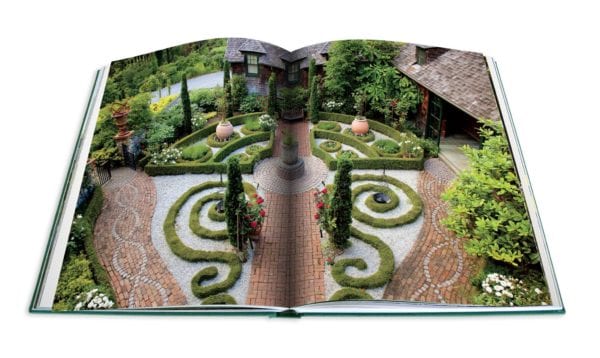 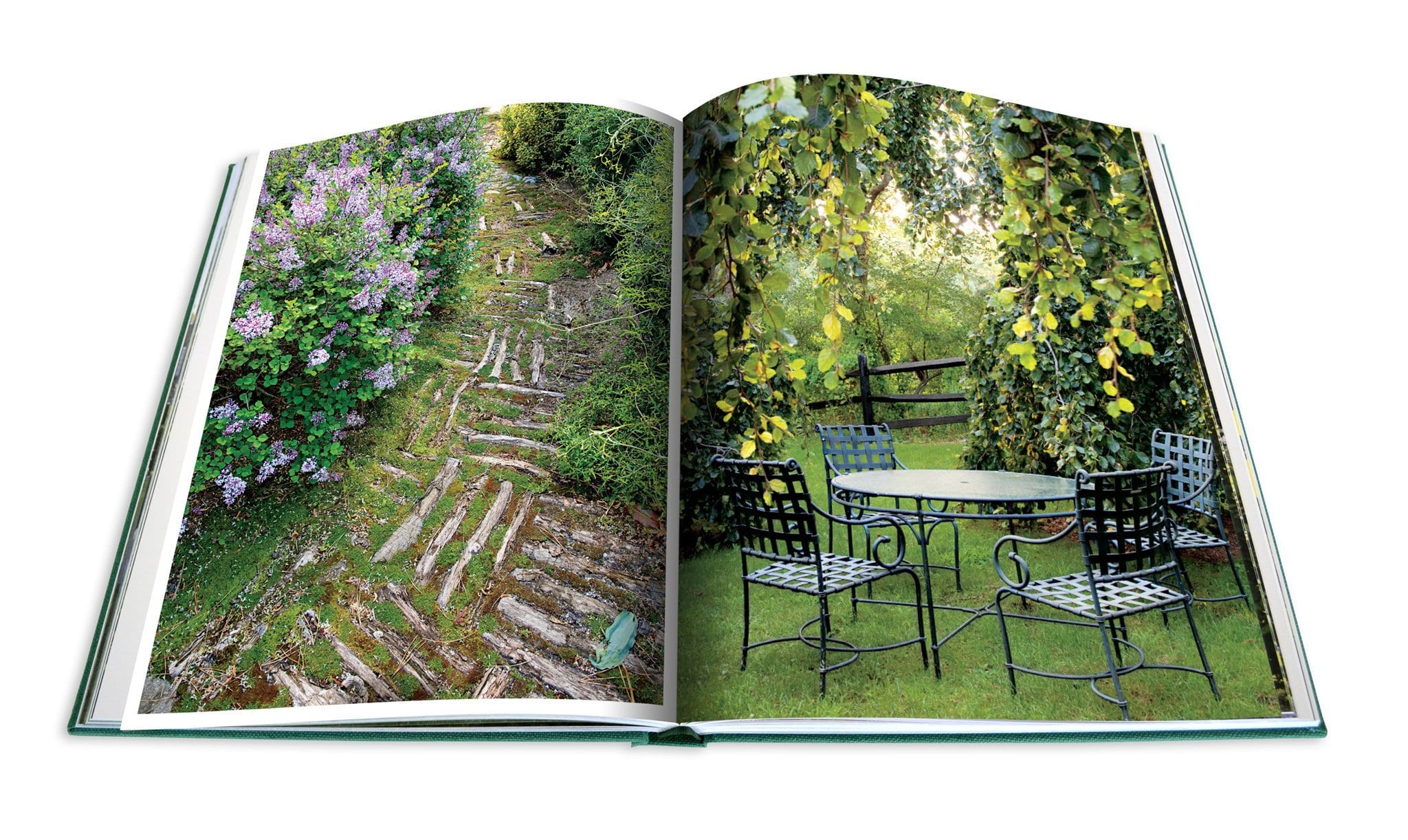 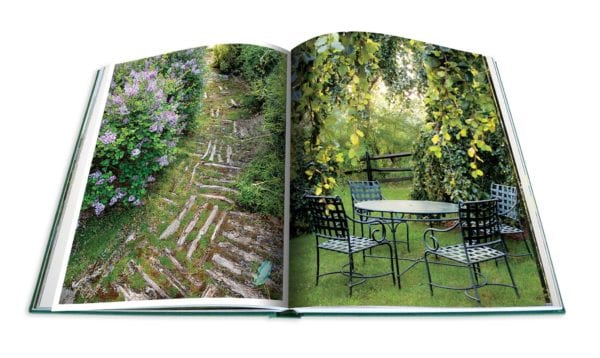 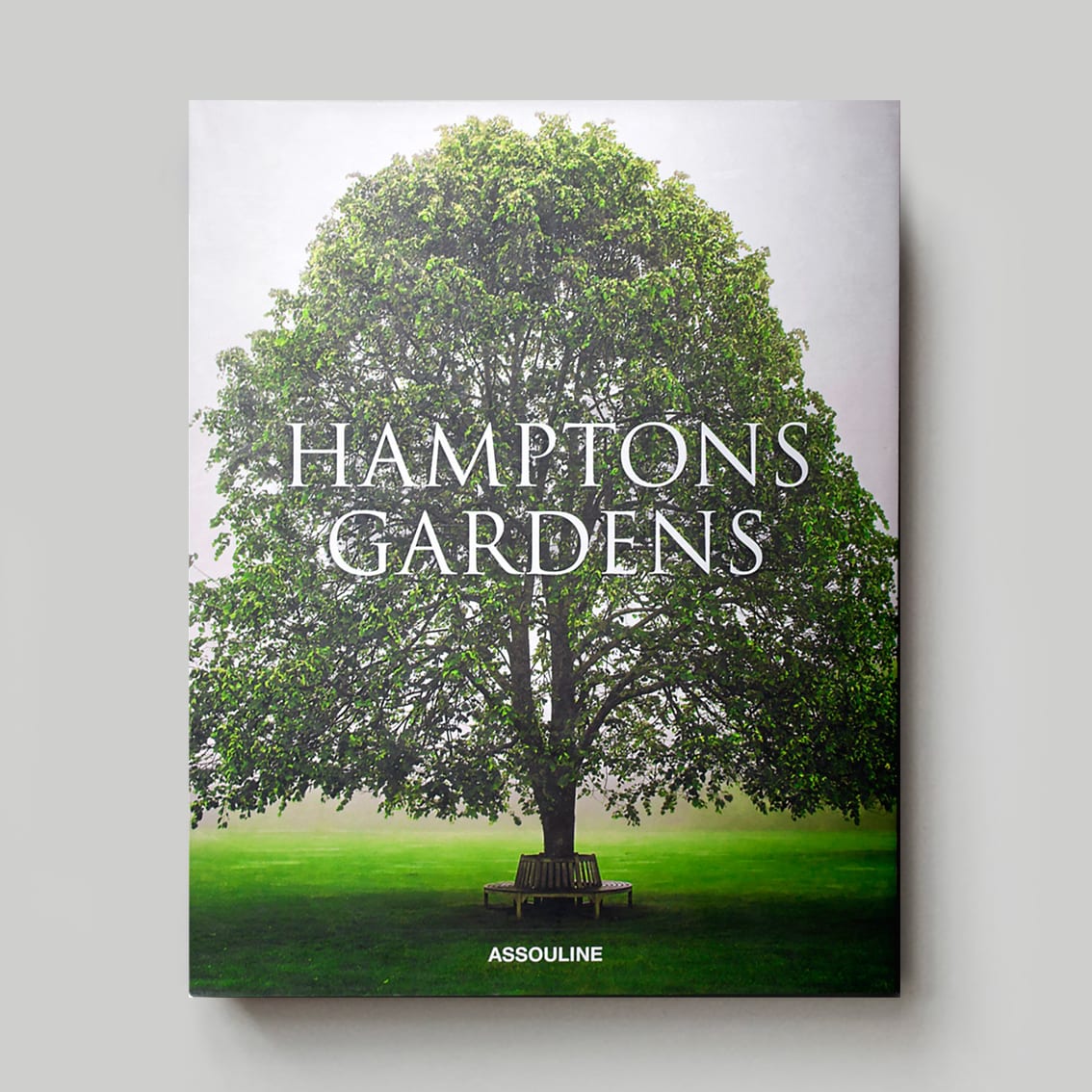 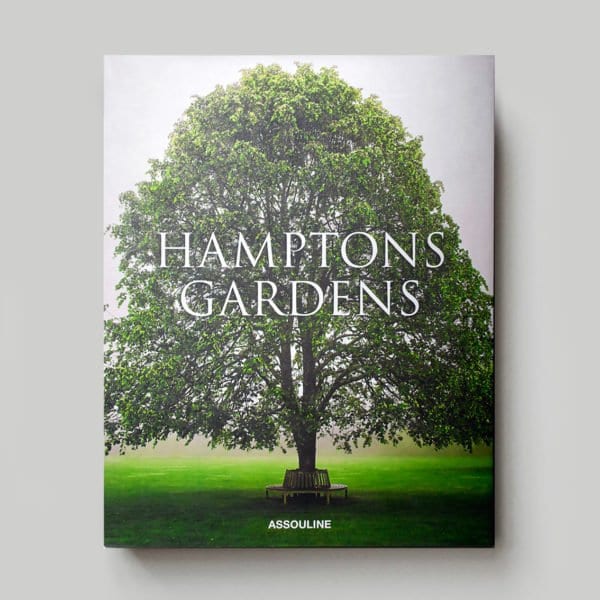 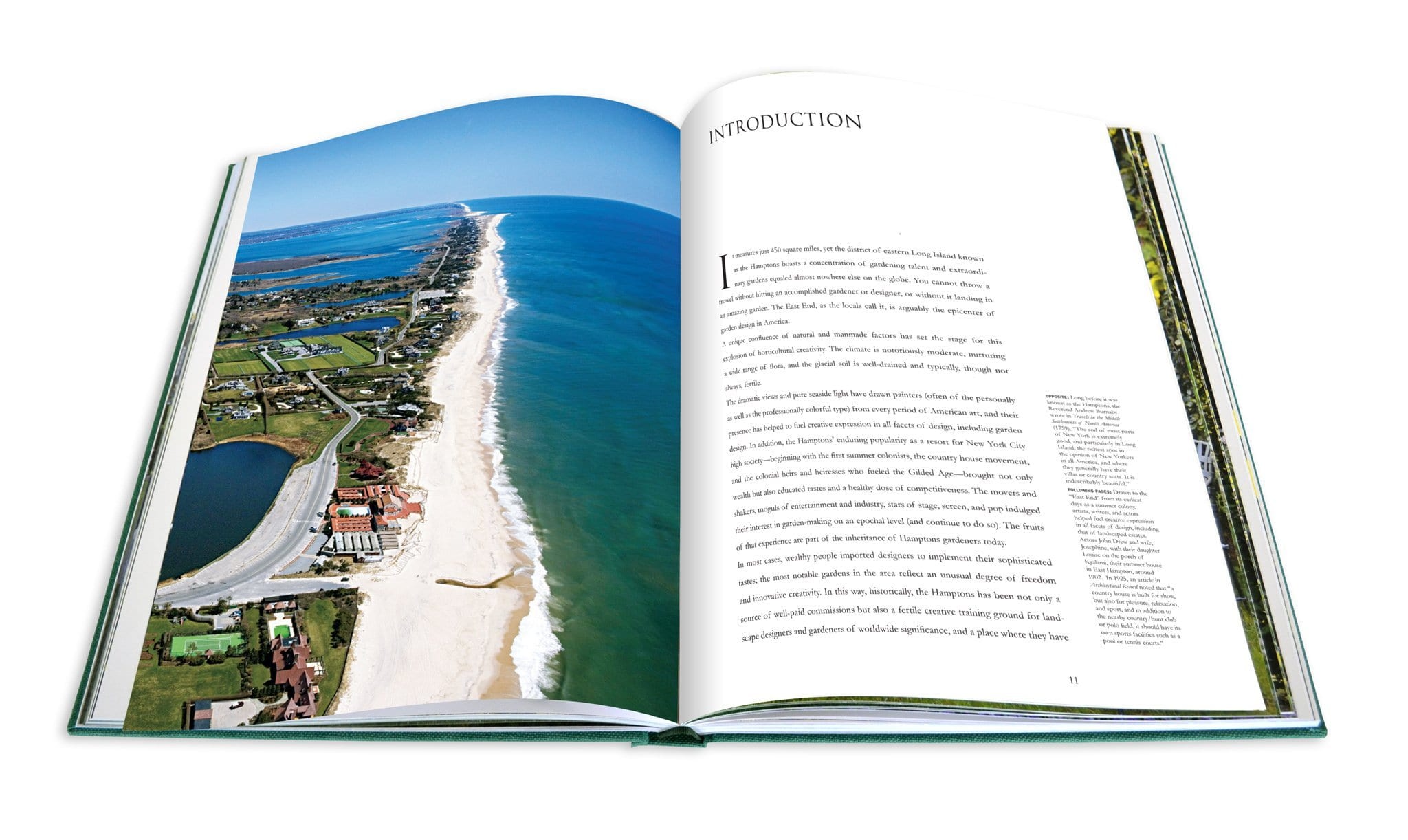 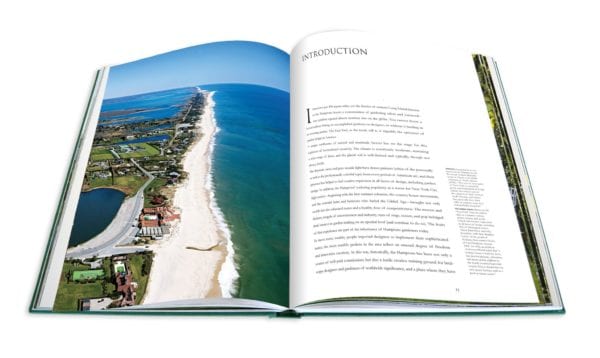 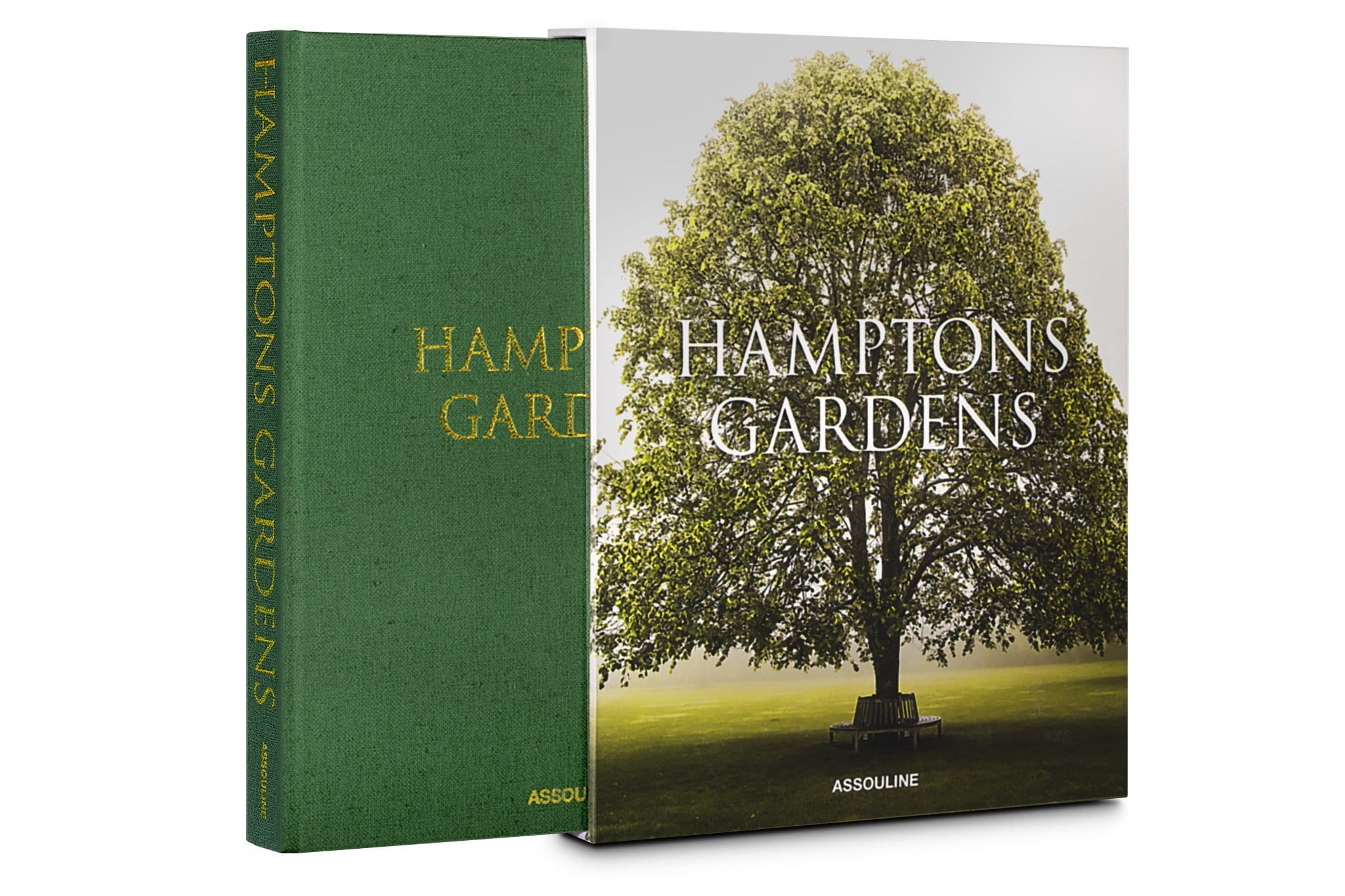 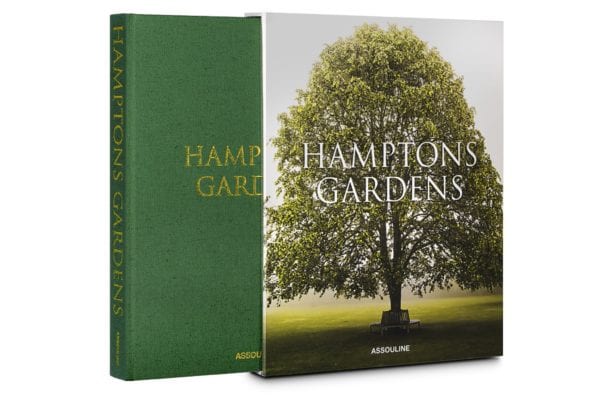 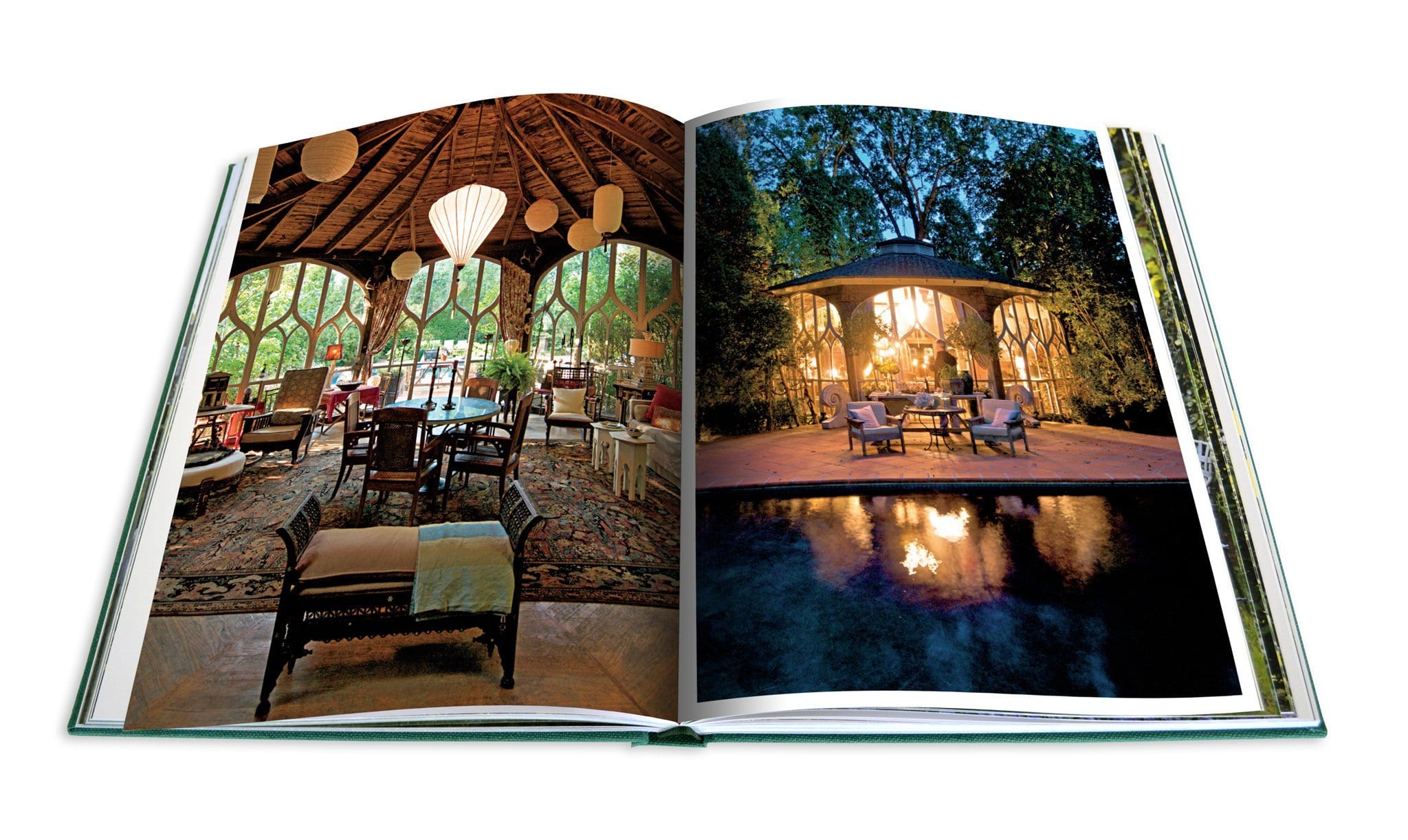 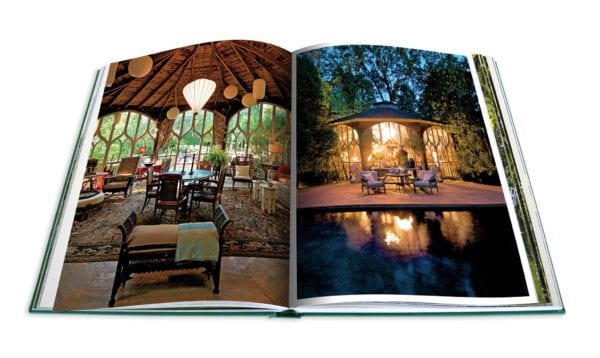 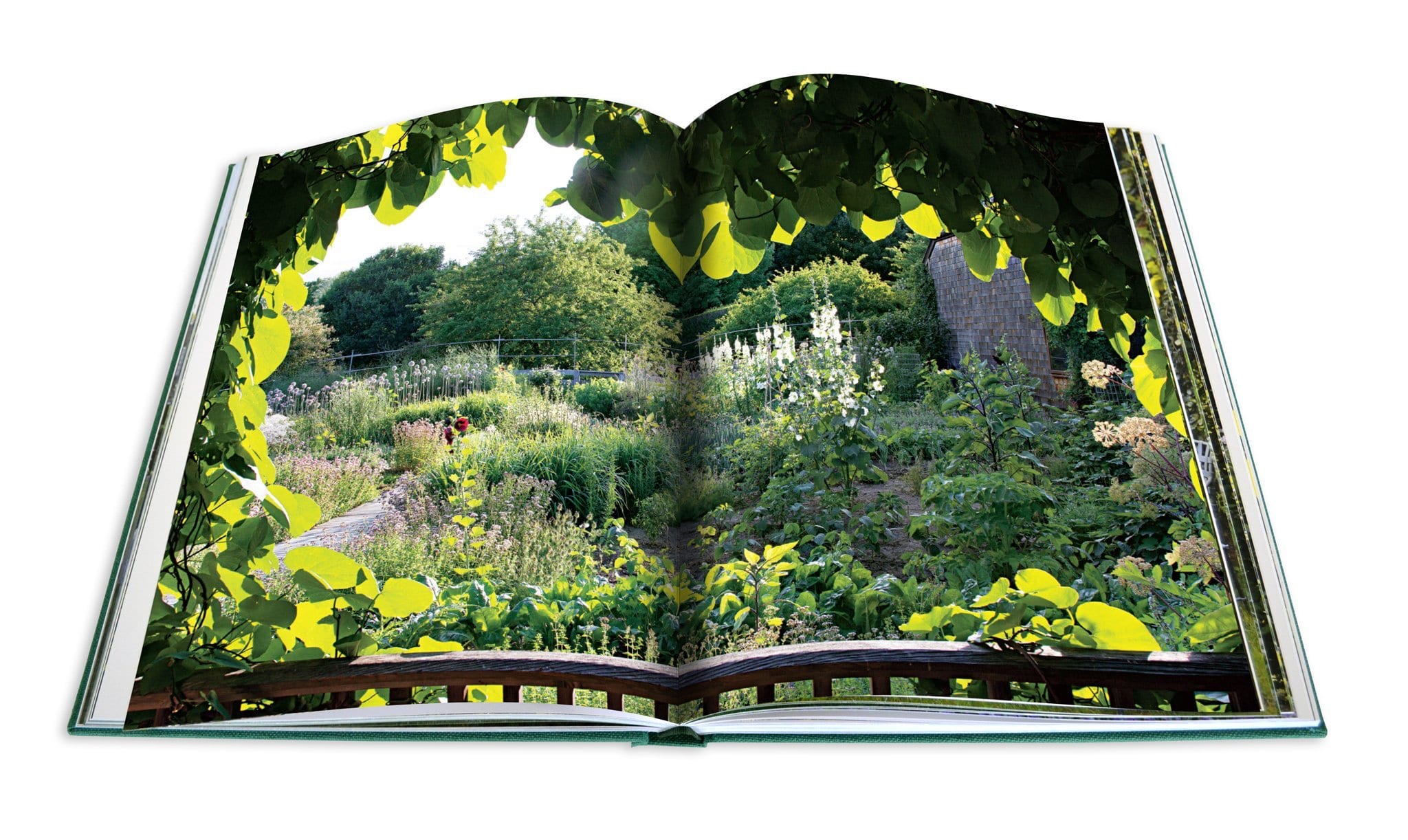 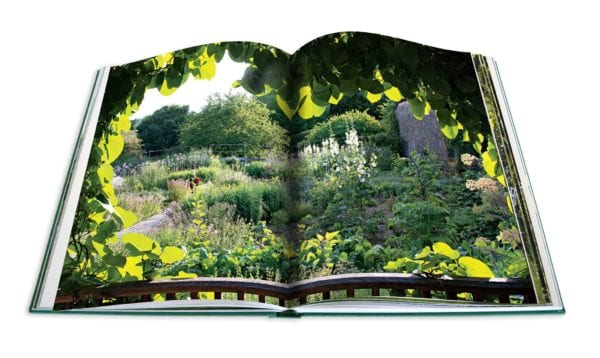 Celebrated for its beautiful beaches, stunning scenery, light, and abundant natural resources, the Hamptons have been attracting people to its fertile land for over 350 years. Though it is known as a glamorous playground for the rich and brilliant, this eastern tip of Long Island has also been at the epicenter of American garden design since its earliest days as a sleepy summer colony. Hamptons Gardens invites you behind the private hedges and into the picturesque landscapes that represent an array of garden philosophies and styles from the past and present—featuring the work of groundbreaking designers such as Russell Page, Edwina von Gal, Oehme van Sweden, and Miranda Brooks. From sustainable native gardens to the over-the-top, these spaces are the work of artists using the natural world as their medium to frame or disguise houses both modern and traditional. From new, minimalist gardens in Amagansett to the ambling greenery of the famed Grey Gardens, Hamptons Gardens explores the most important gardens and cultivation trends of today.

Landscape designer Jack deLashmet has served as the garden editor of HAMPTONS magazine, where his column entitled “Diary of a Mad Gardener” remains the basis for his sought-after national lecture series. His firm, deLashmet & Associates, has completed notable bespoke landscape projects and historic garden restorations throughout the United States and Europe. His work has been seen on the pages of Town & Country, Elle Décor, House & Garden, and Hamptons Cottages & Gardens, among others. A frequent collaborator with fellow landscape architects, architects, and designers, he is a member of the American Society of Landscape Architects. He lives and works in East Hampton.