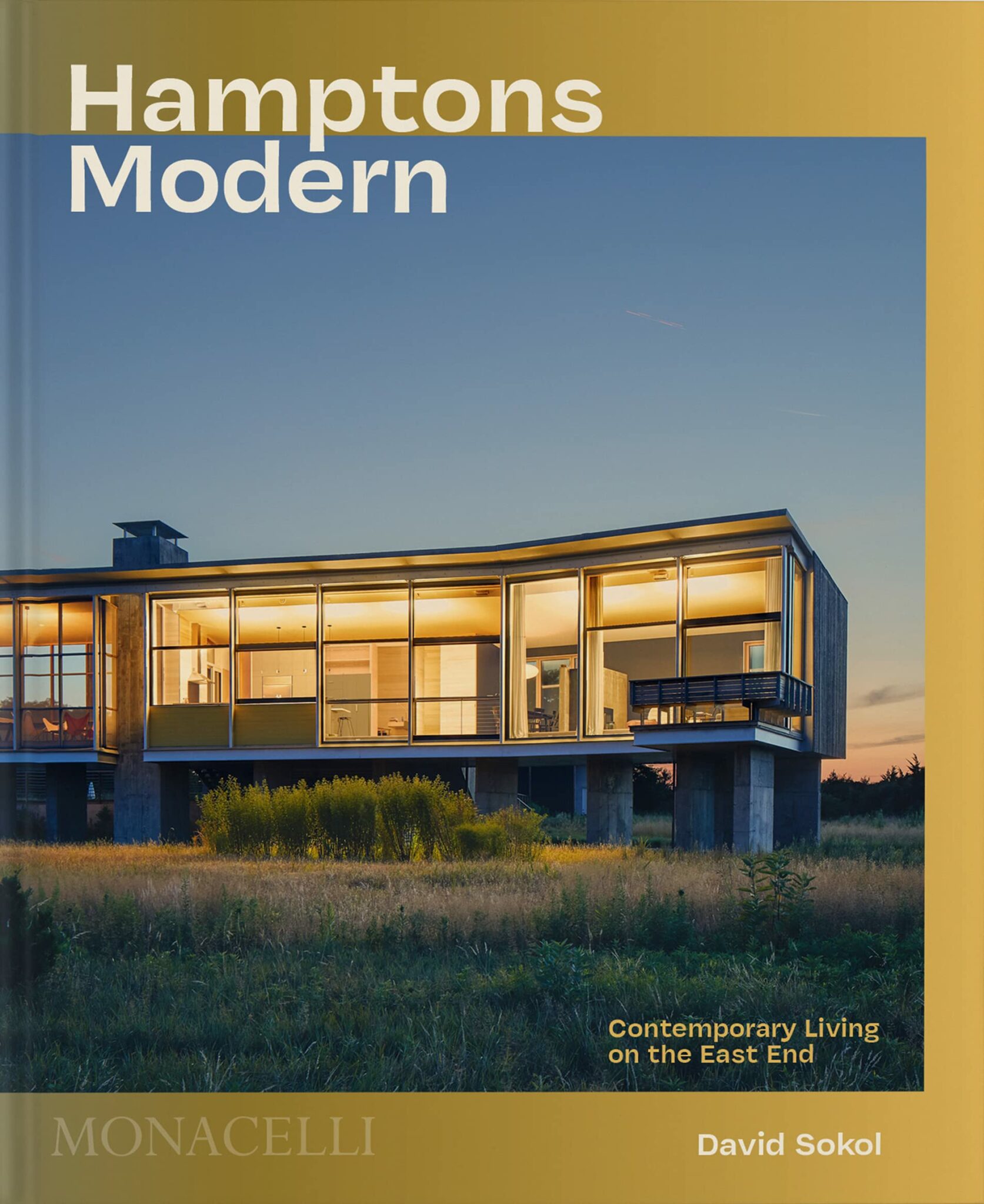 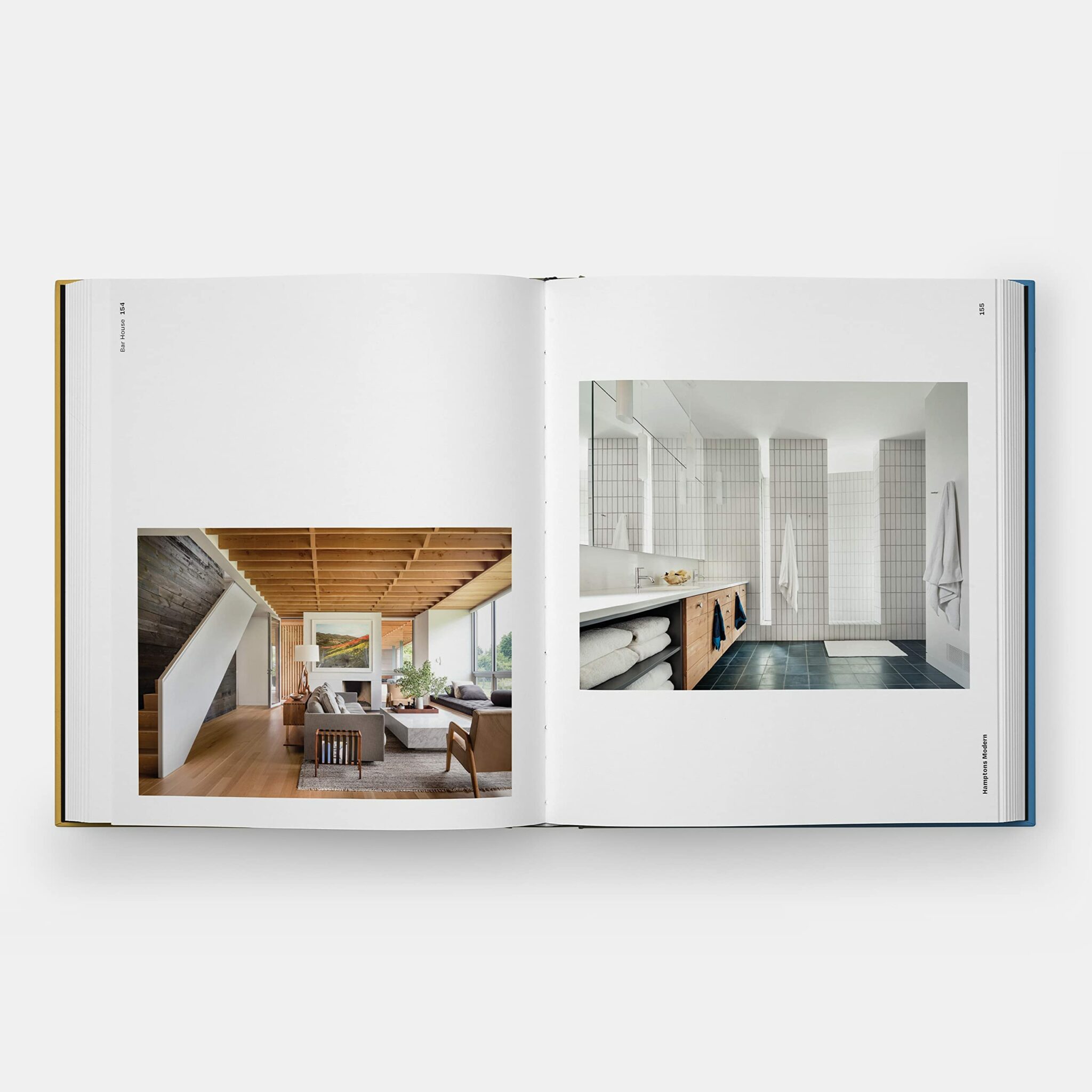 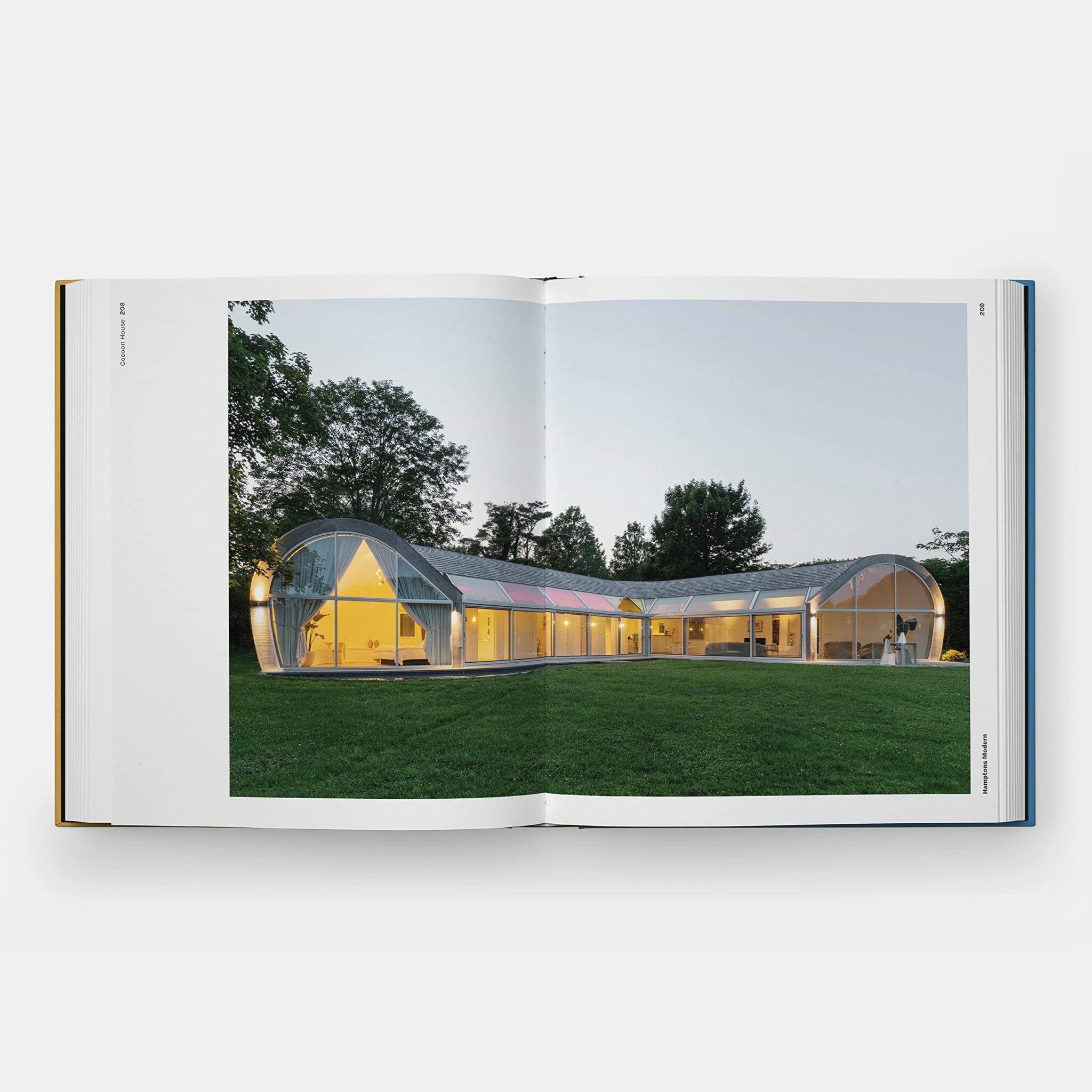 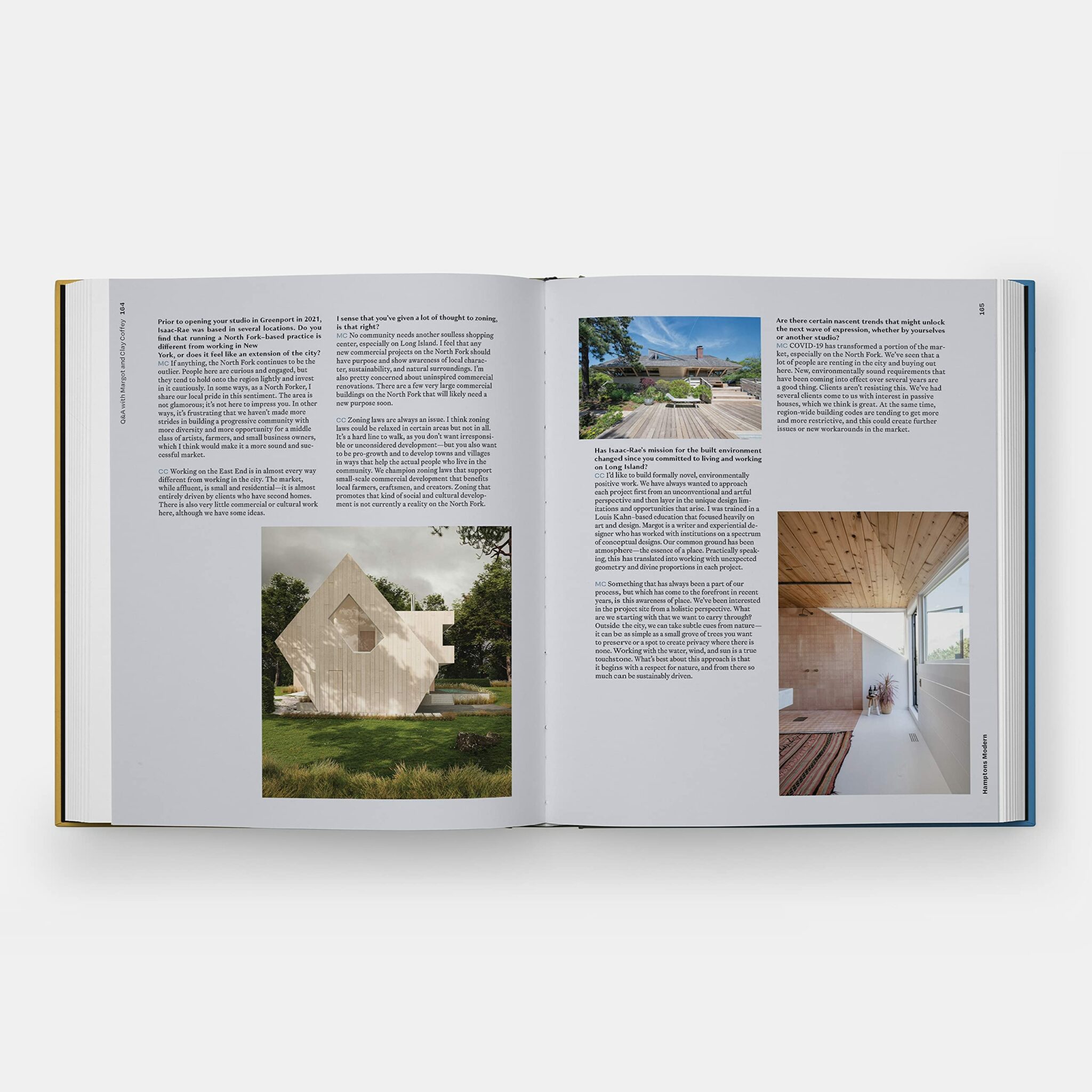 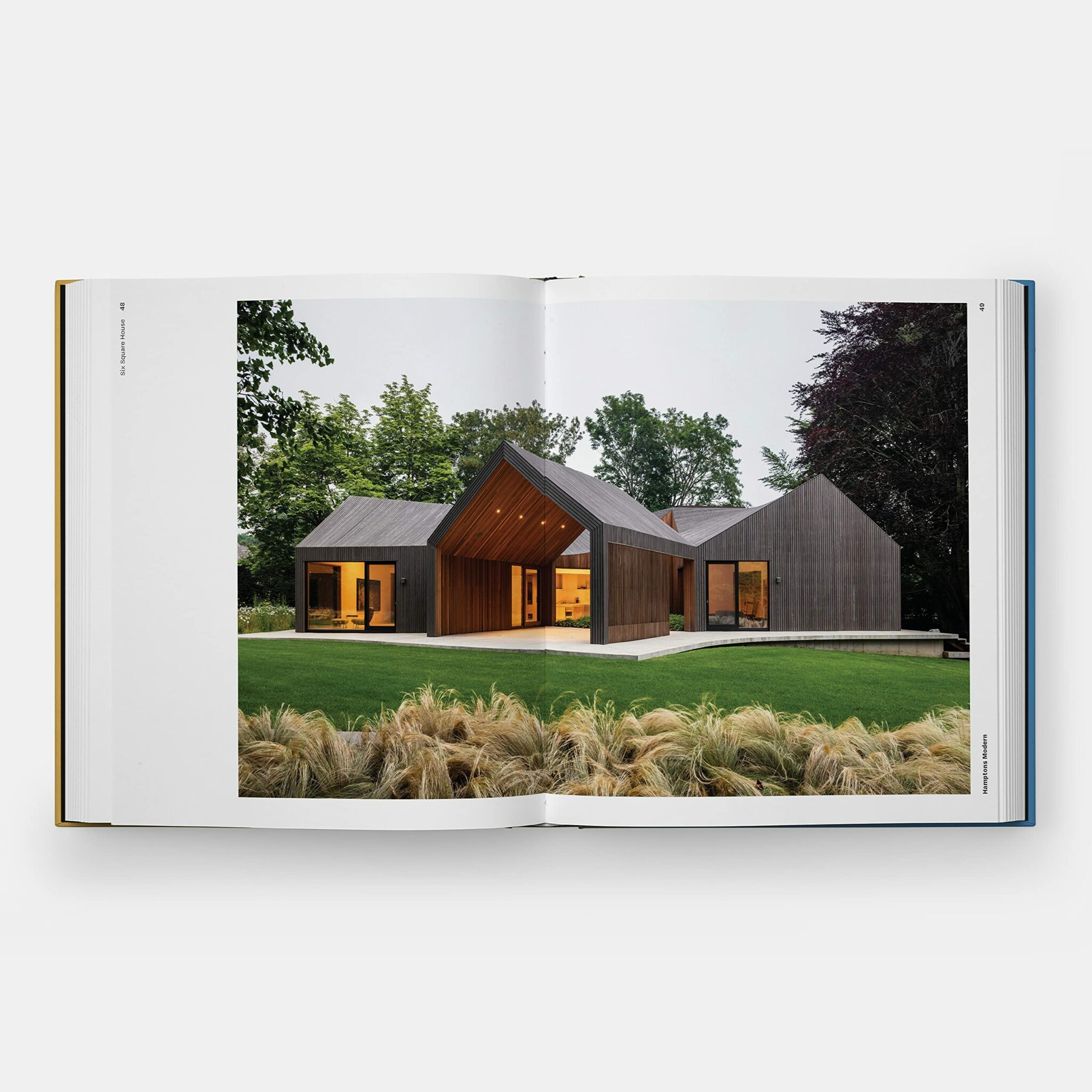 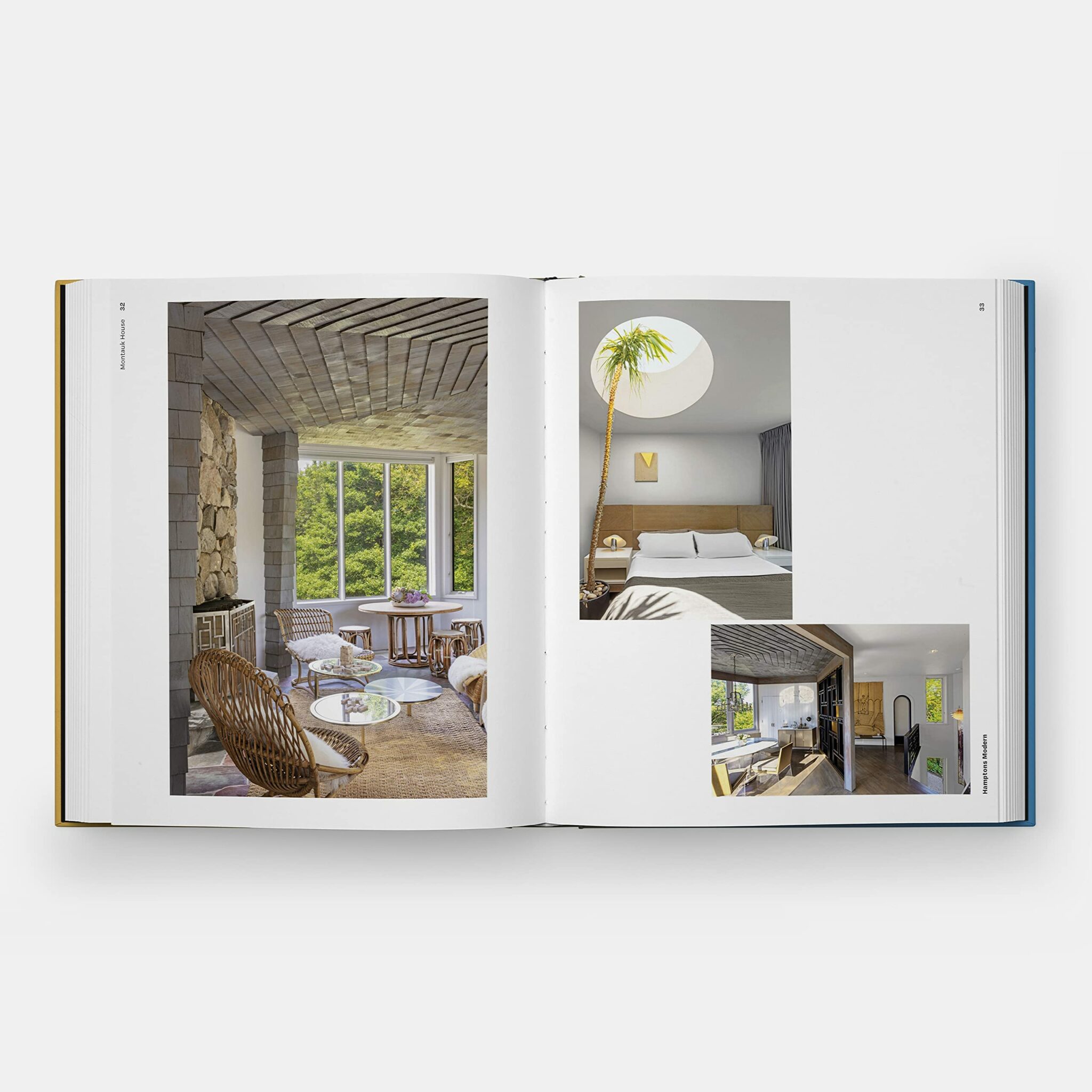 There are few places in the United States that have experienced as many waves of American modernism as Long Island’s East End, long known as a haven for the wealthy and glamorous. In Hamptons Modern, author David Sokol explores the latest architectural experiments taking place in New York’s legendary summer retreat. With contemporary design increasingly favored in the region, the eighteen residences featured here reflect modernism’s spread across both forks (and as far west as Bellport, which has become a cultural gateway to the Hamptons).

Yet perhaps more important, these houses represent a shift away from the image of conspicuously sprawling properties for the elite; these projects return to modernism’s founding principles, shun Instagrammable spectacle, and steward the East End’s increasingly fragile landscape.

These houses interface with the seaside landscape in ways that reference the Hamptons’ rich design history and sensitively highlight Long Island’s famed natural beauty. Some are renovations and additions to houses by famed twentieth-century modernists like Andrew Geller, Charles Gwathmey, and Norman Jaffe, and leading offices such as Bates Masi + Architects, Young Projects, Leroy Street Studio, and Ryall Sheridan Architects represent the contemporary approach to twenty-first century regionalism. Hamptons Modern presents these and numerous other examples of designforward residences that are responsive to terrain, building vernacular, and cultural legacy.