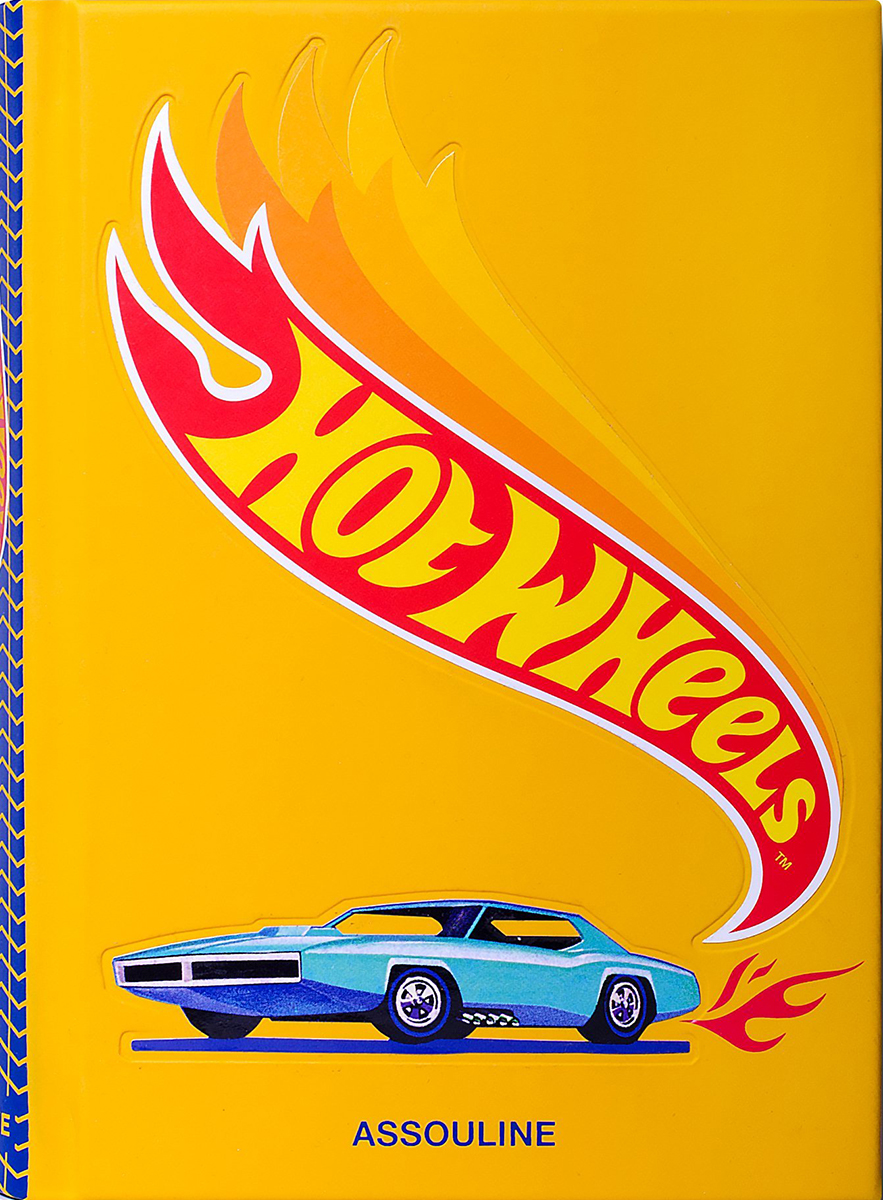 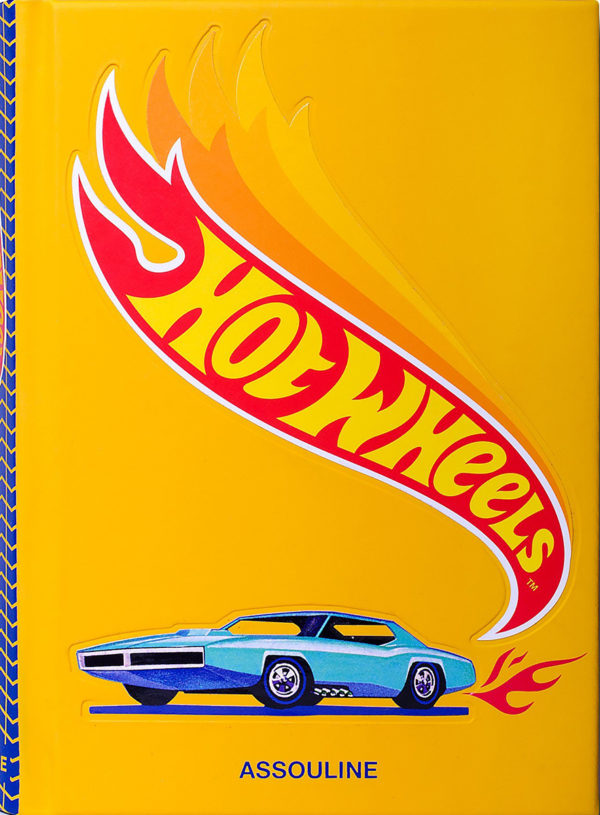 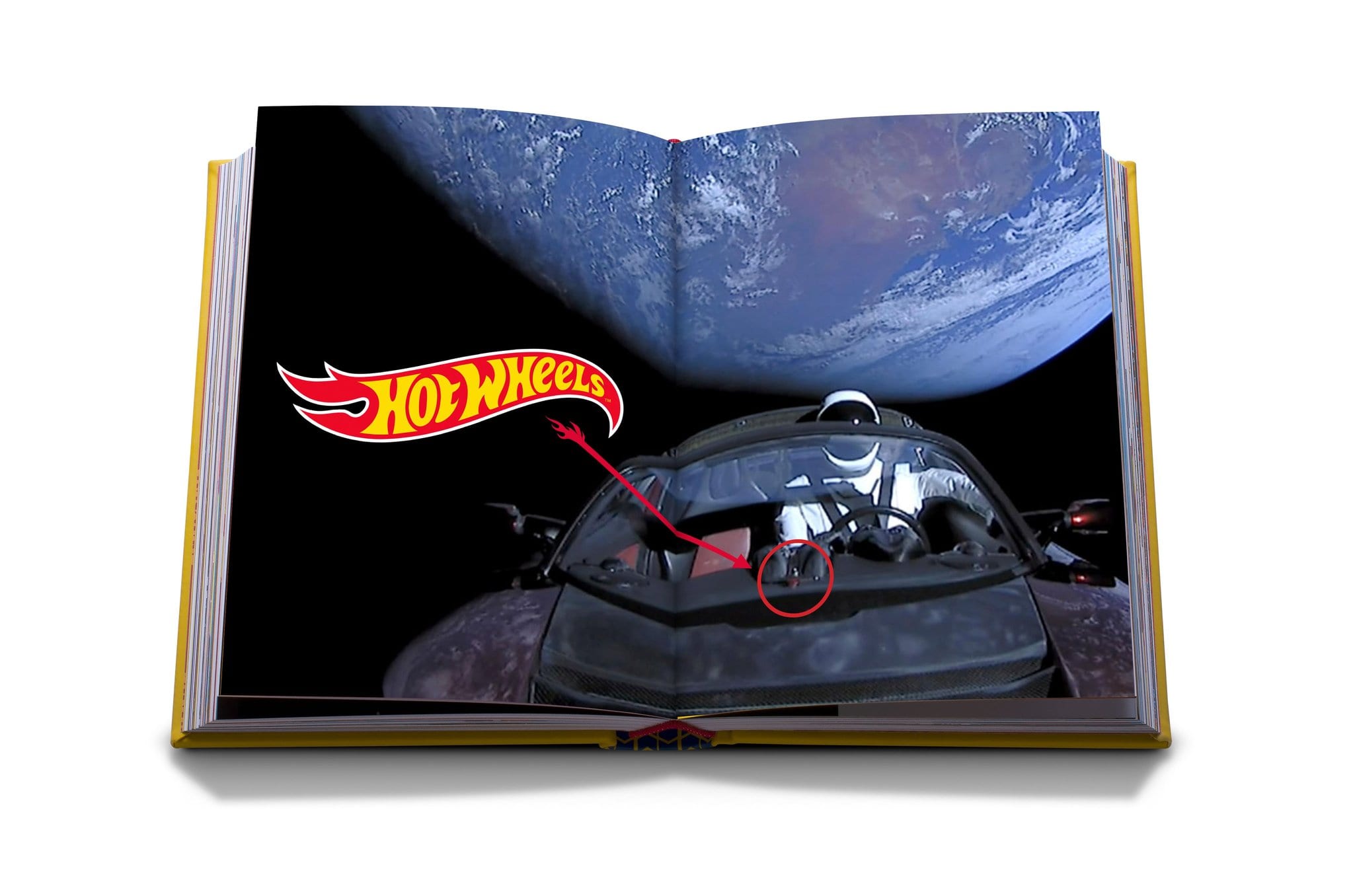 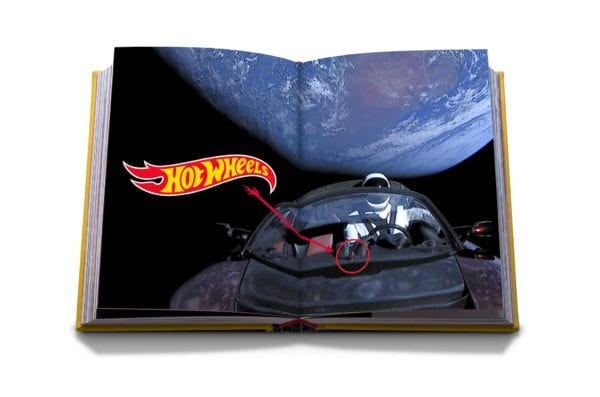 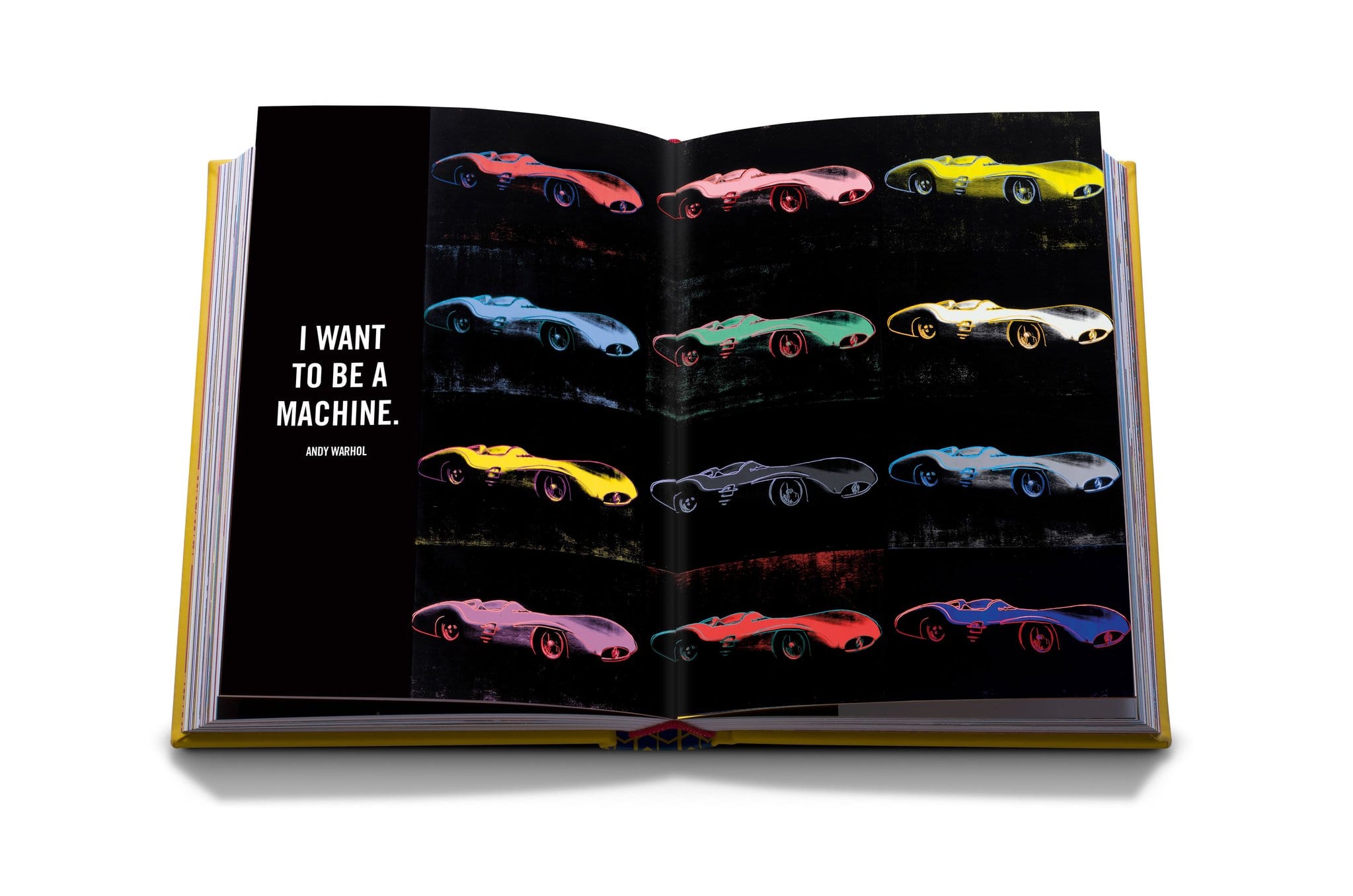 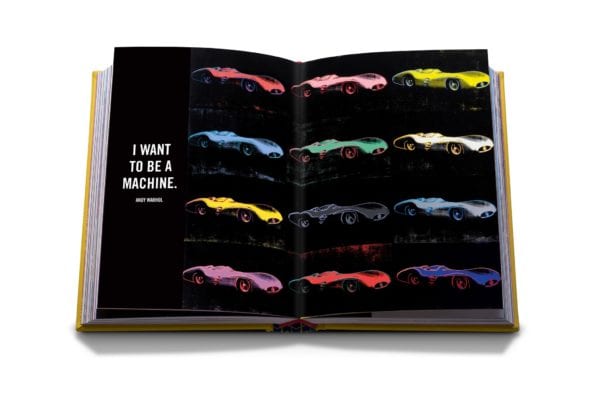 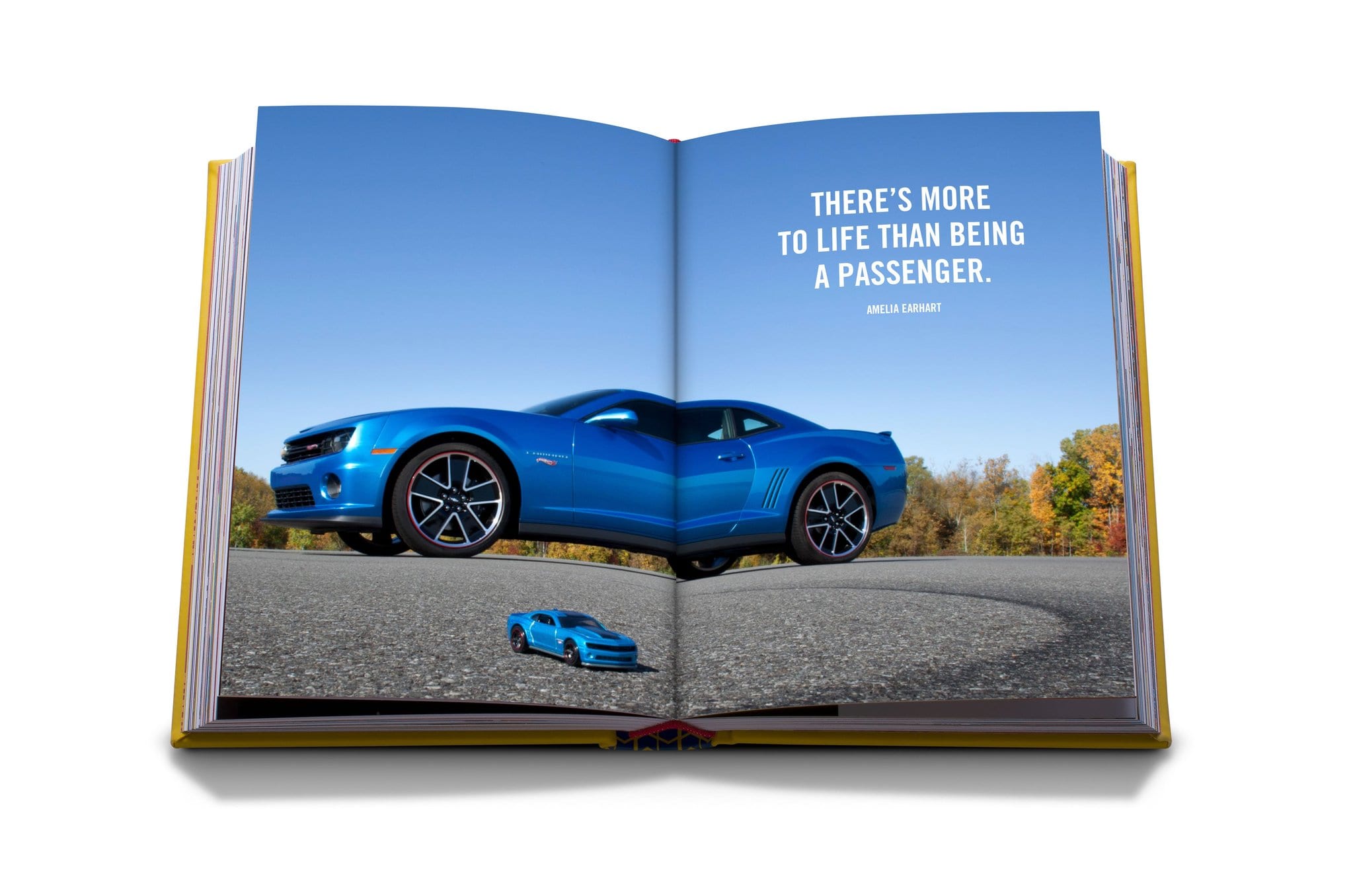 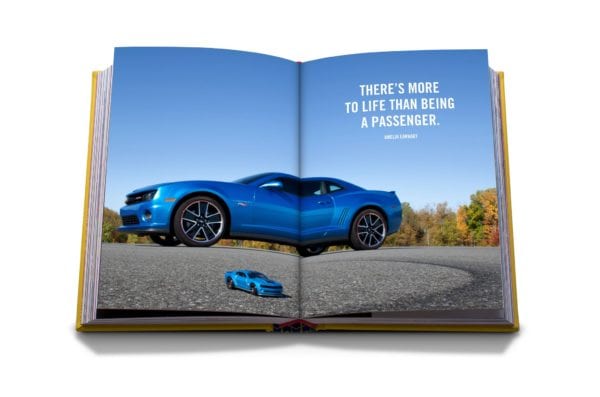 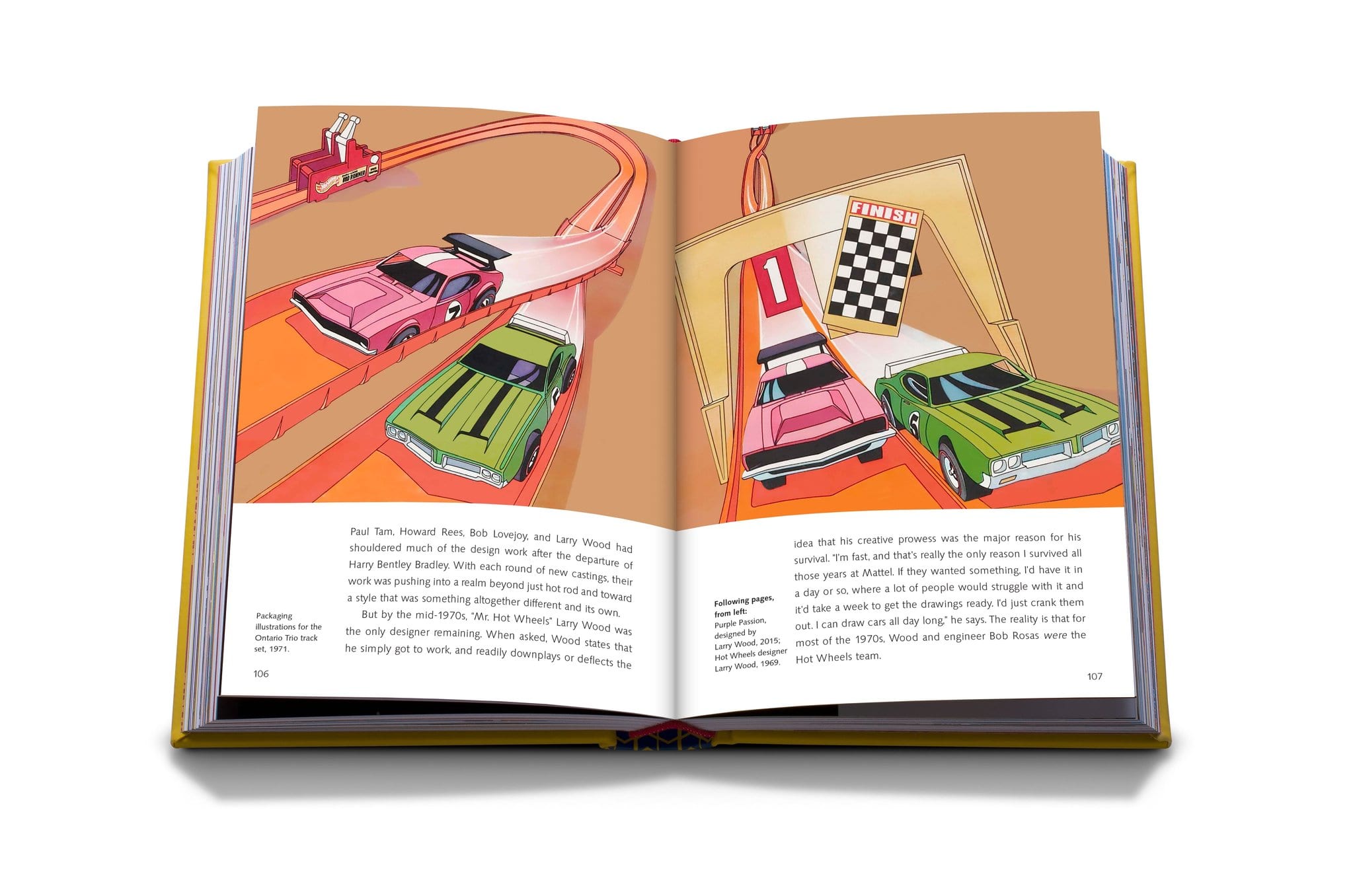 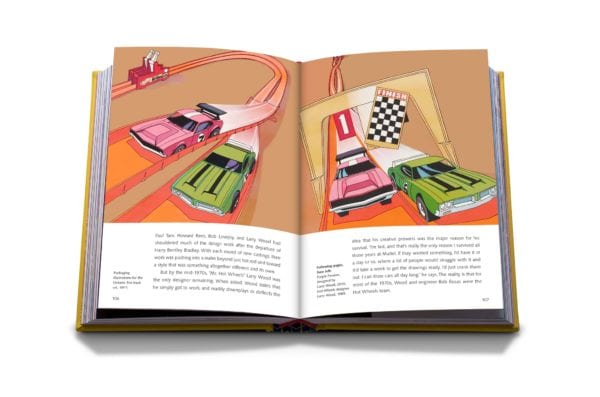 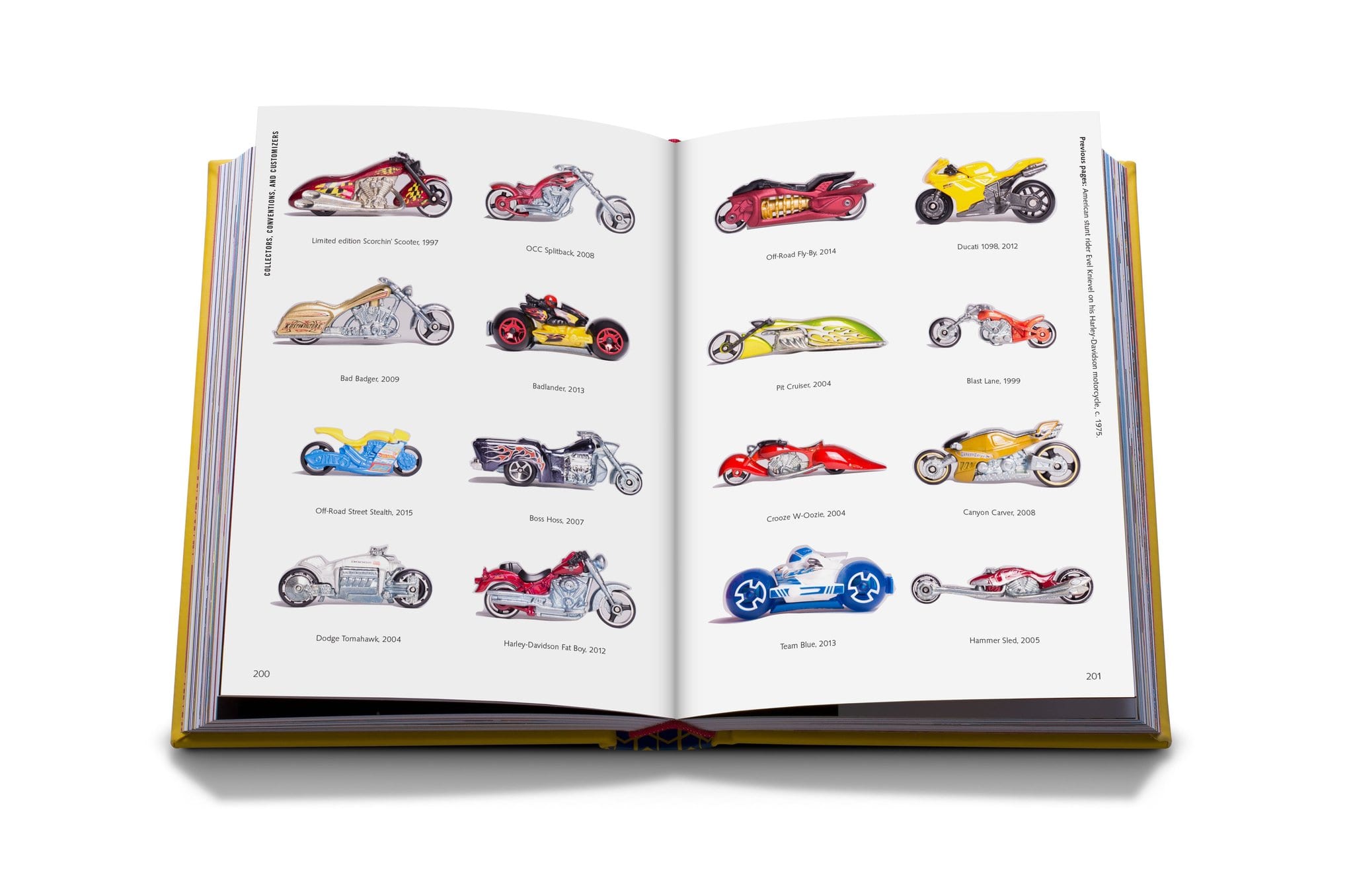 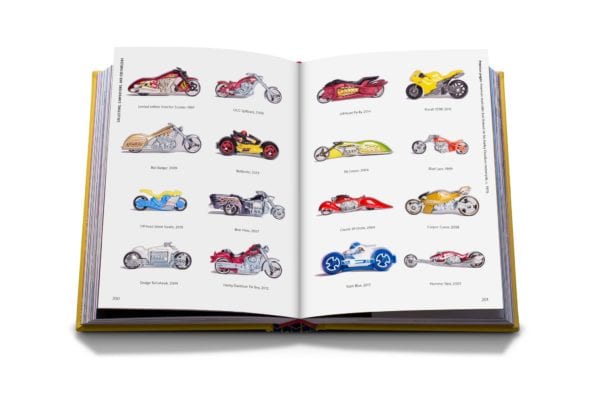 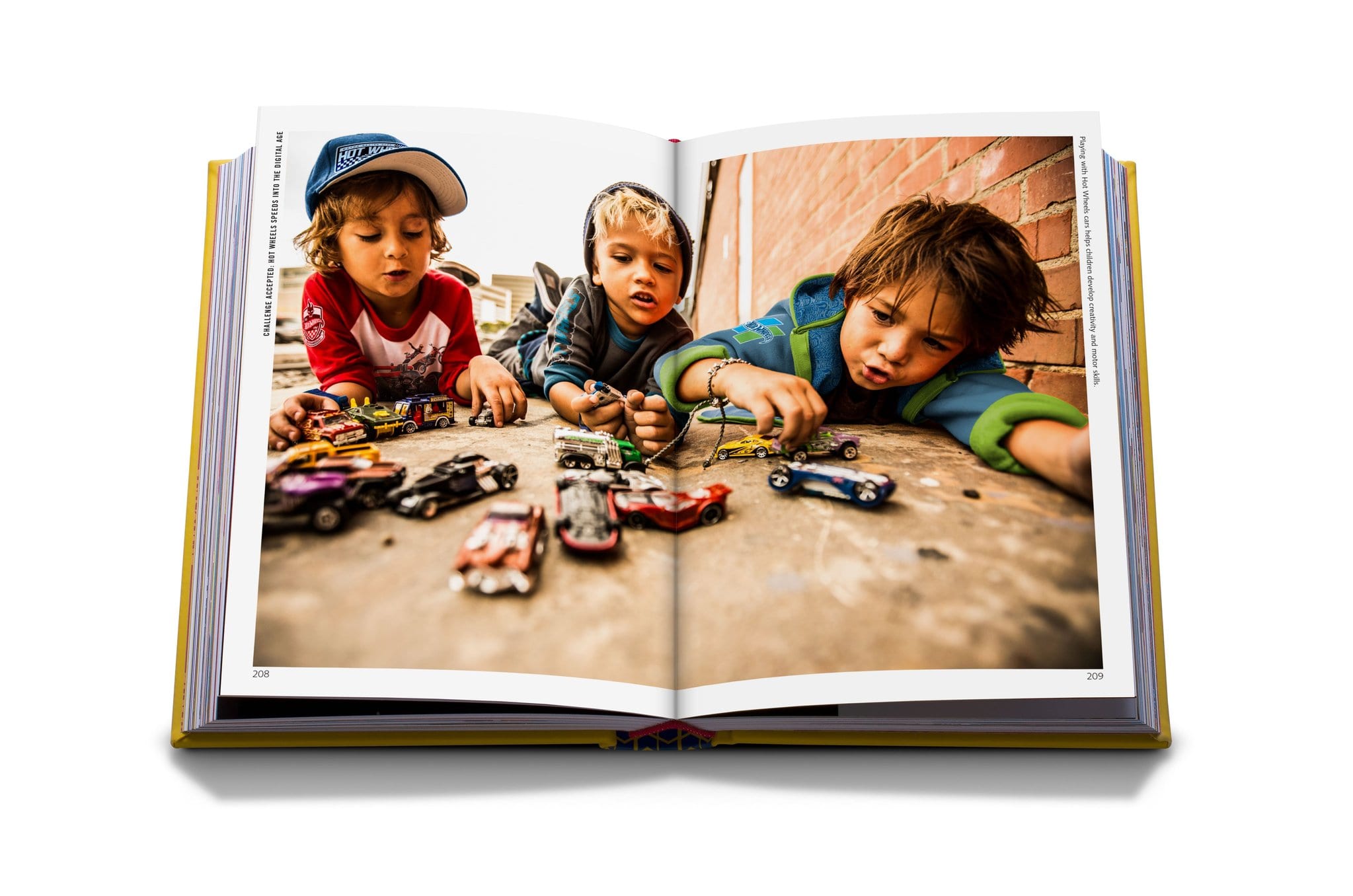 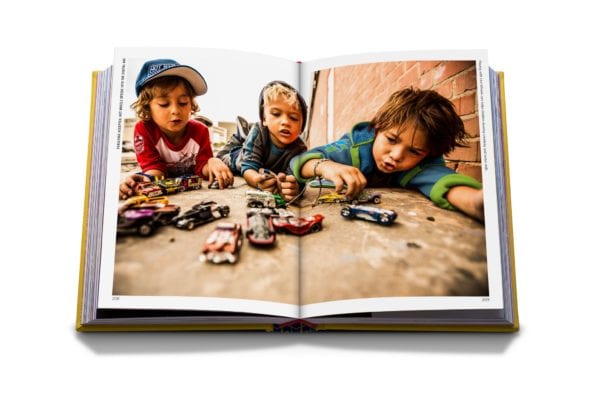 Since debuting in 1968, for just a dollar each, Hot Wheels has ignited the challenger spirit in generations of children, through products, experiences that promote creativity, experimentation and competition. Fifty years after the first prototype sped across Mattel founder Elliot Handler’s desk, Hot Wheels is the number-one toy in the world, with 10 million cars produced per week and 16 cars sold every second. And it’s not just for kids the miniature die-cast cars are also avidly sought after by collectors worldwide, many of whom own more than 1,500 models.

Hot Wheels is more than just a toy, over the years it has reinvented itself as a true lifestyle brand with segments that range from life size cars, licensed apparel, merchandise, gaming and digital content. Covering topics from the origins and technical evolution of the toy to the lifelong value of play, Hot Wheels takes readers inside the exclusive world of the most fervent collectors, and explores the brand’s exciting plans for future products. Filled with energetic imagery, this compact yet vibrant volume brilliantly conveys the rich panoply of dynamic designs and thrilling experiences of this quintessential American toy. Featuring a personal and nostalgic foreword by racing legend Mario Andretti.

The son of a mechanic, many of Paul Biedrzycki’s earliest memories are of wandering around a garage strewn with spare parts and strange tools. After stints in fine arts, advertising, and information technology, Biedrzycki began covering the automotive industry and motorsports for publications such as Dujour, Esquire, and Quartz. From driving on Ferrari’s test track in Italy to visiting factories and being embedded with race teams for some of the world’s most prestigious events, his work has taken him to every corner of the car world. Though he has a love for the machines, his true interest is that the automobile is a lens through which to examine culture. The father of two small children, Biedrzycki estimates their household Hot Wheels collection to be upwards of 500.

Racing icon Mario Andretti is considered by many to be the greatest race car driver in the history of the sport. Since he arrived in America from his native Italy as a teenager, he has won in every discipline from midgets, sprint cars, and stock cars to Indy cars, Formula One, and sports cars. He won the Indianapolis 500, the Daytona 500, and the Formula One World Championship, an unprecedented trifecta no other driver has ever won all three titles. Andretti took the checkered flag 111 times during his extensive career that stretched across five decades and six continents. Among his most prestigious awards, the Associated Press named him Driver of the Century in 2000, he was knighted by Italy, the Library of Congress has included him in its Living Legends list, and GQ named him one of the 25 Coolest Athletes of All Time. Today Andretti is a successful businessman and he remains one of the most admired and respected voices in motorsport.