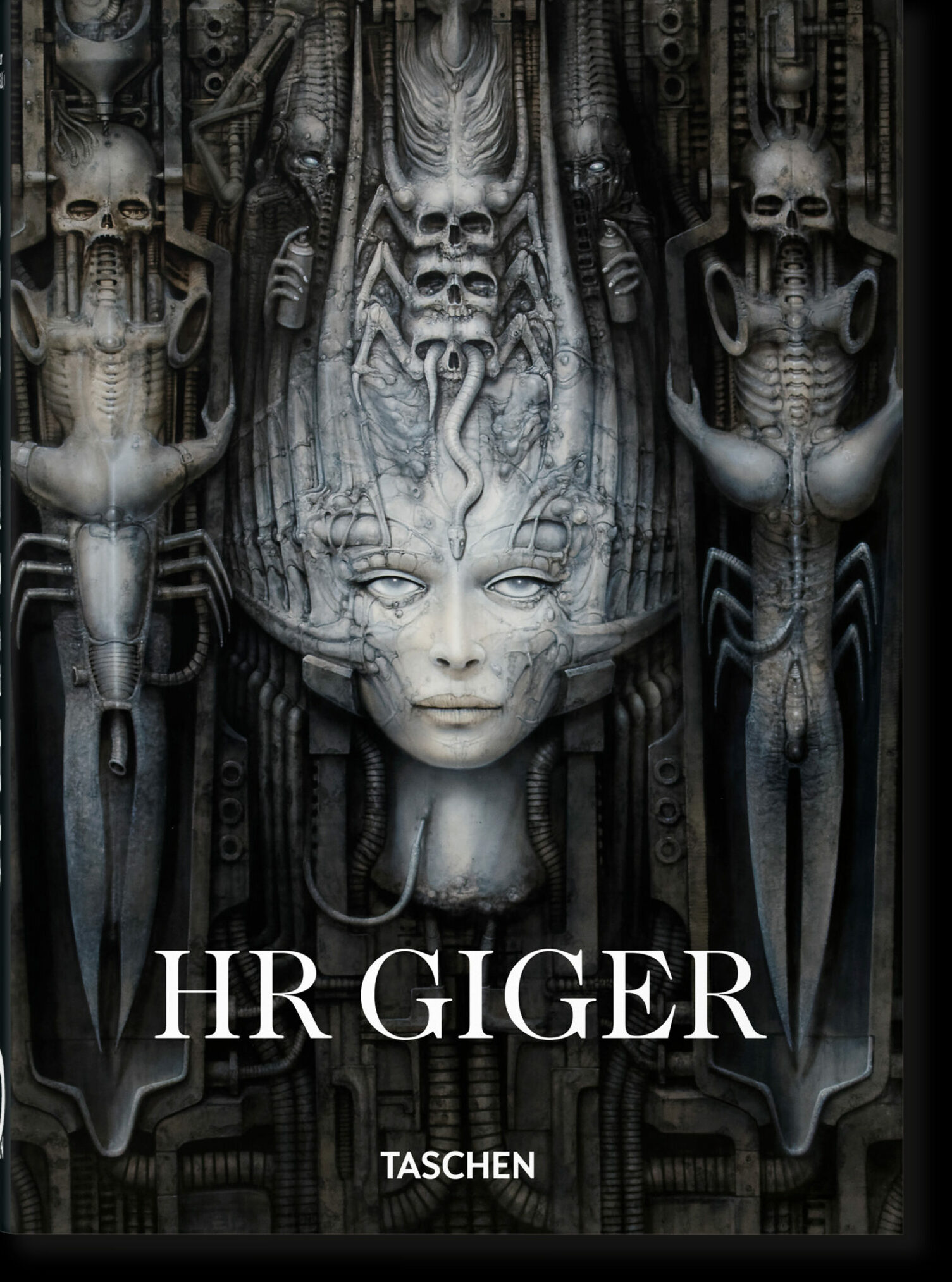 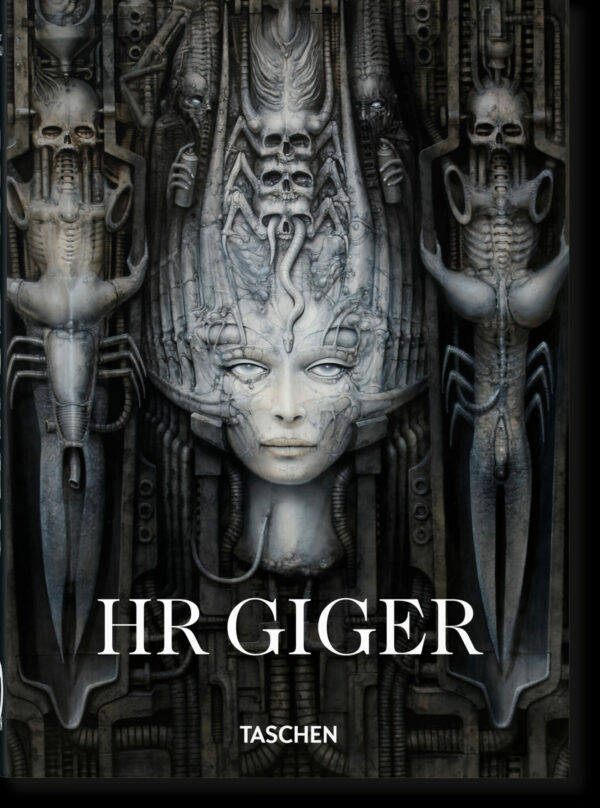 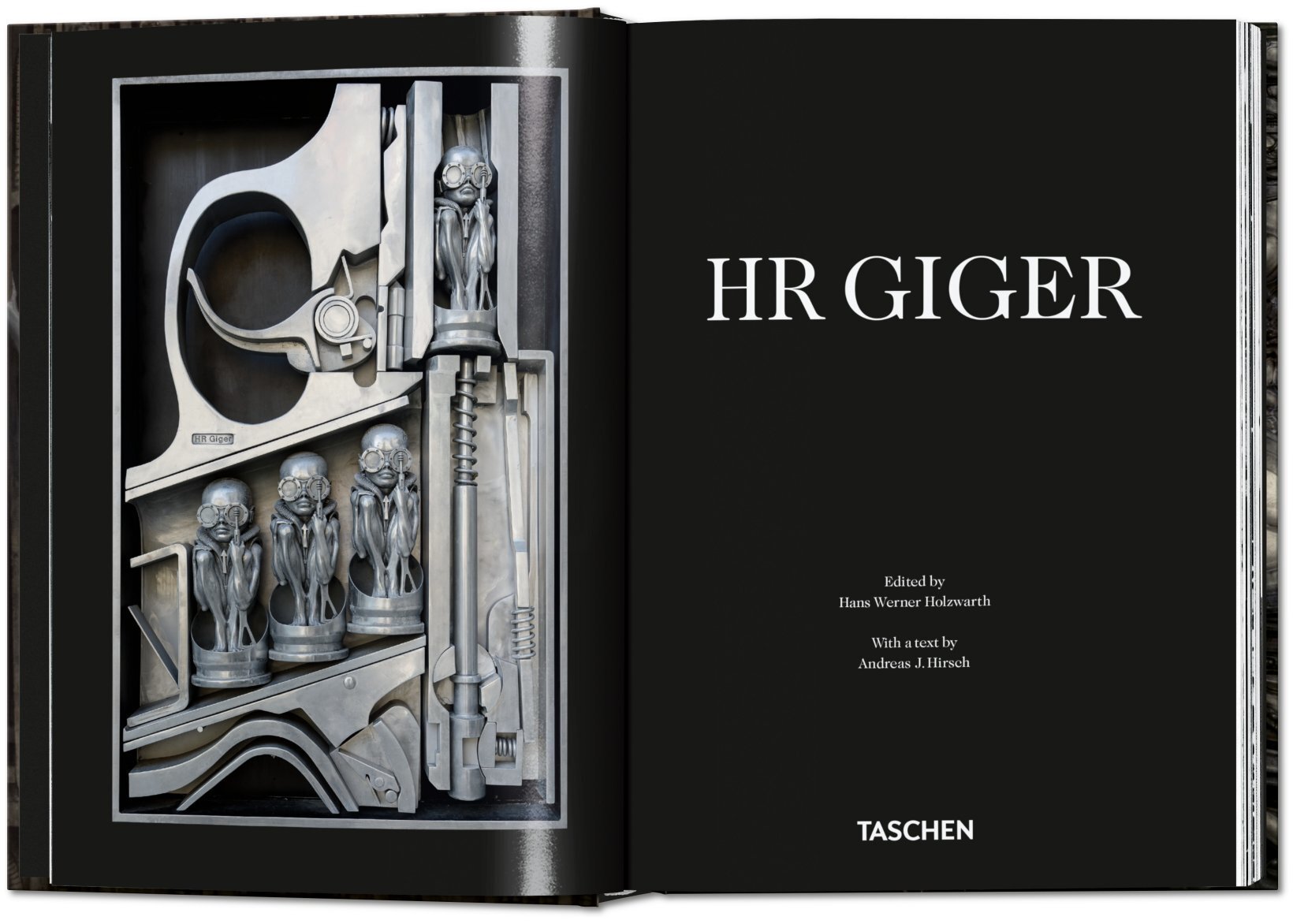 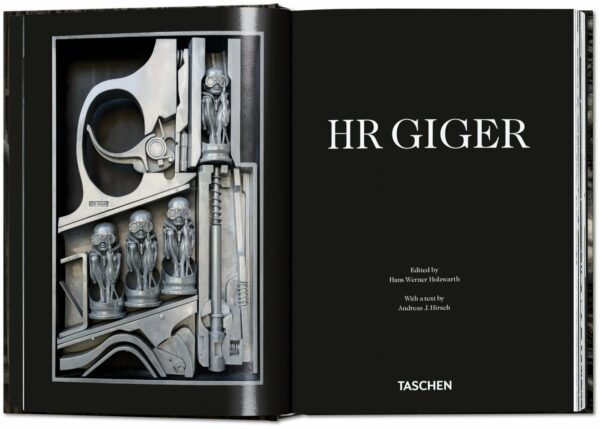 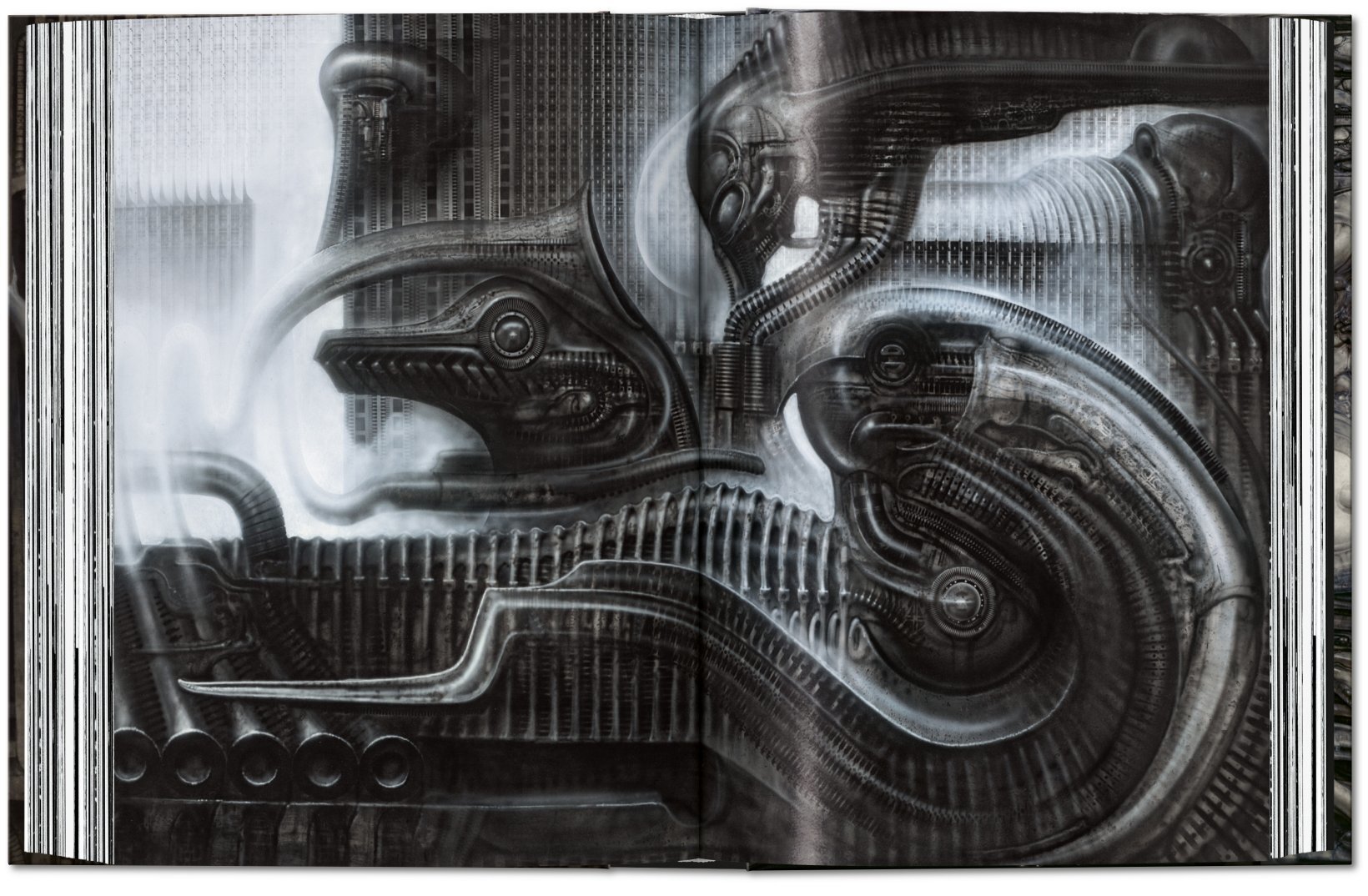 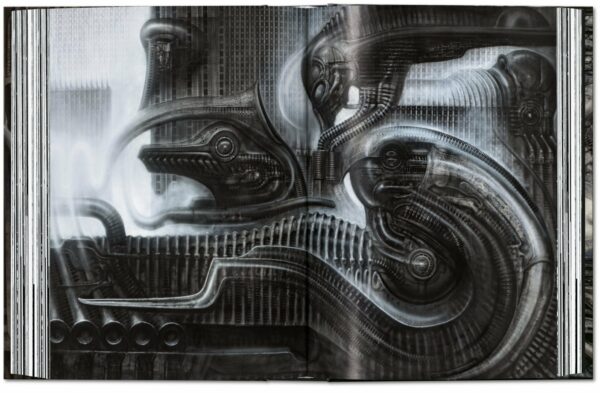 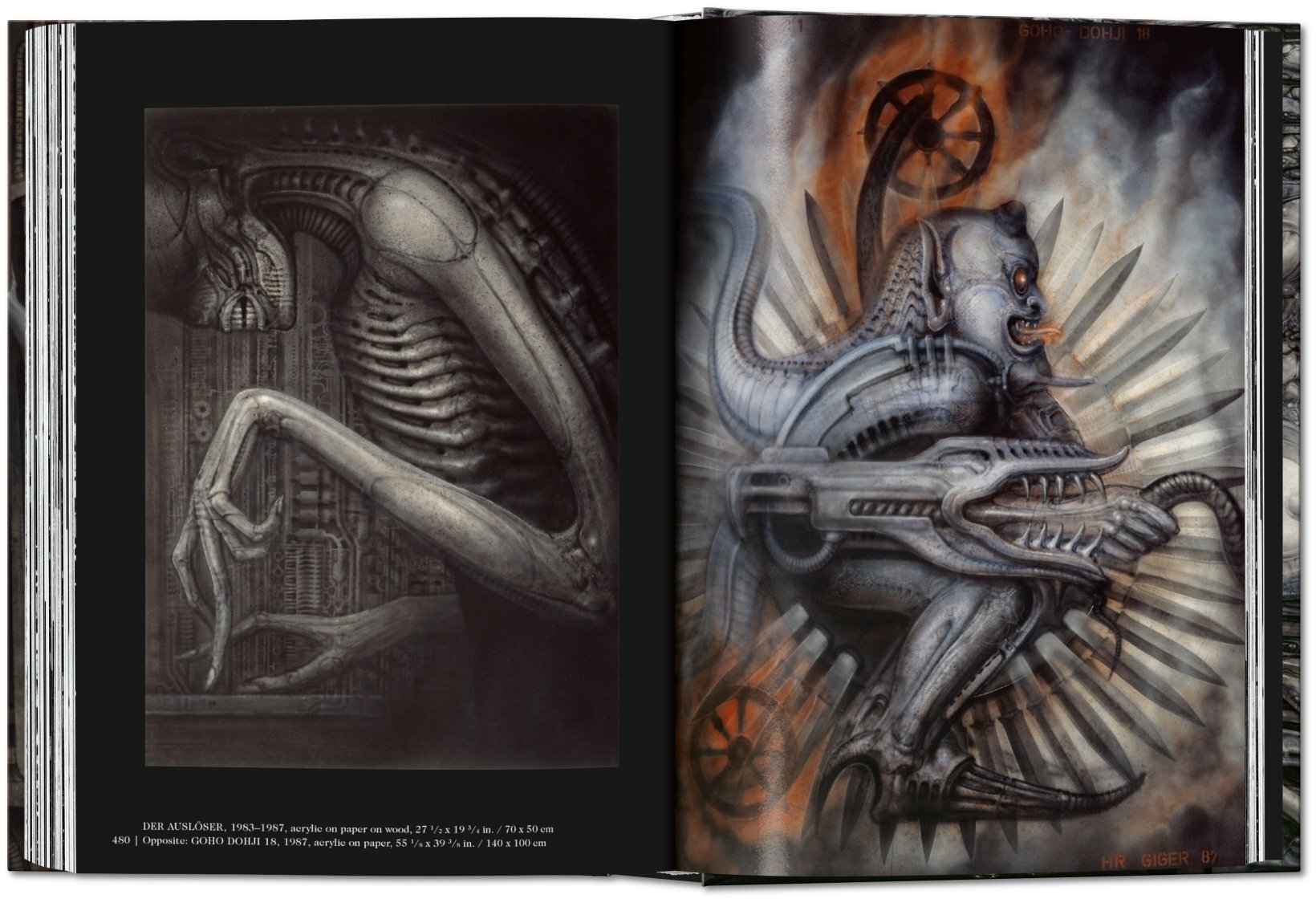 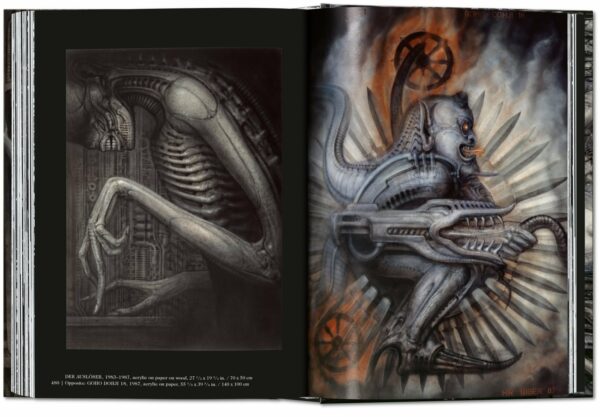 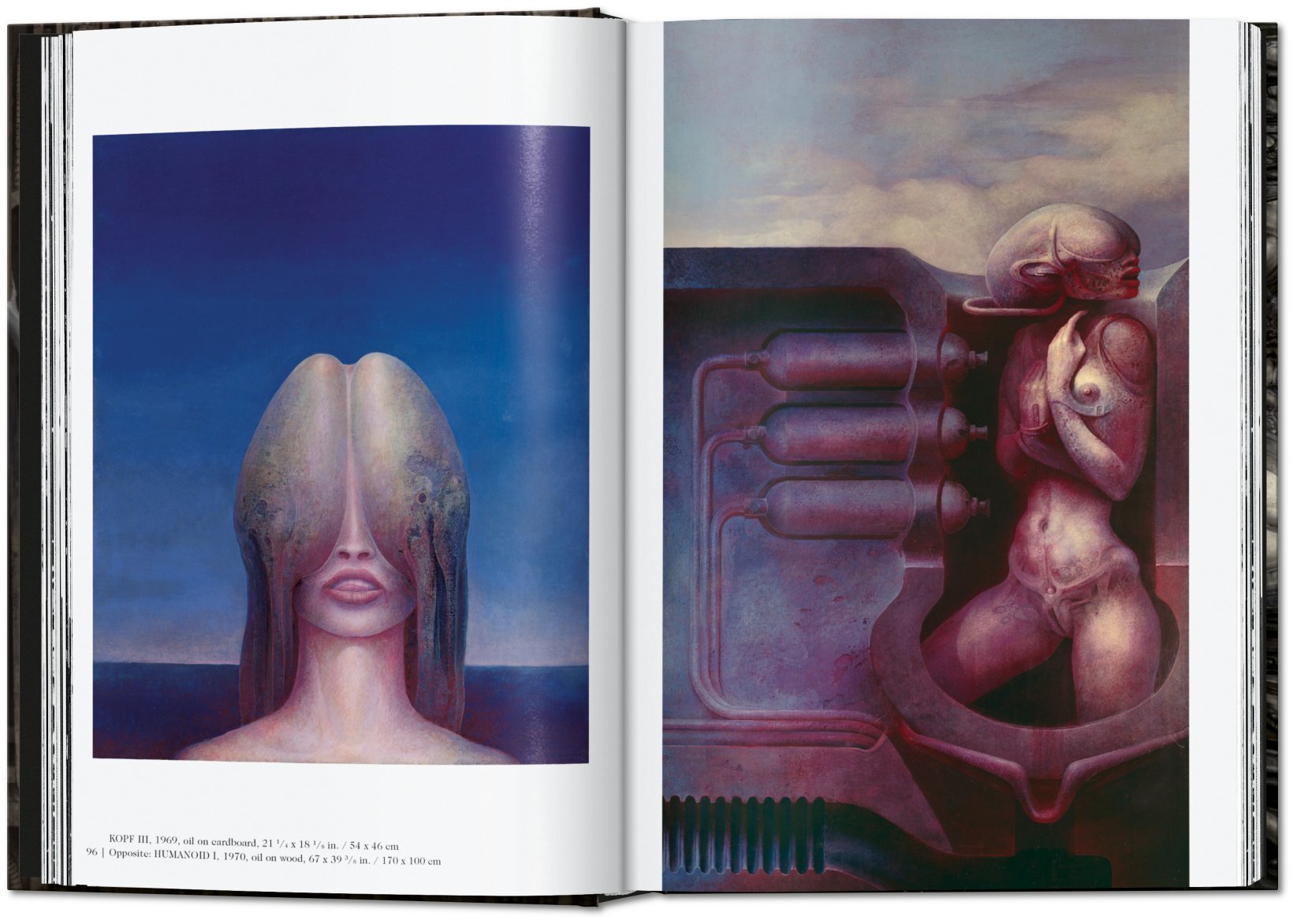 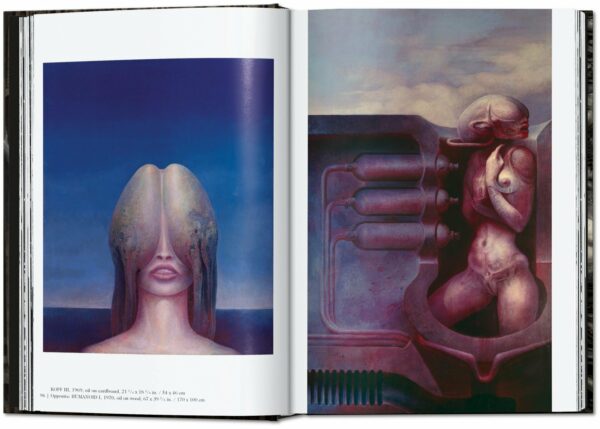 Mythologies for the Future

The powerful world of HR Giger

“At its essence, Giger’s art digs down into our psyches and touches our very deepest primal instincts and fears. His art stands in a category of its own. The proof of this lies in the intensity of his work and imagination, which I can only compare to Hieronymus Bosch and Francis Bacon in their powers to provoke and disturb.” —Ridley Scott

Swiss artist HR Giger (1940–2014) is most famous for his creation of the space monster in Ridley Scott’s 1979 horror sci-fi film Alien, which earned him an Oscar. Yet this was just one of the most popular expressions of Giger’s biomechanical arsenal of creatures, which consistently merged hybrids of human and machine into images of haunting power and dark psychedelia. The visions drew on demons of the past, as well as evoking mythologies for the future. Above all, they gave expression to the collective fears and fantasies of his age: fear of the atom, of pollution and wasted resources, and of a future in which our bodies depend on machines for survival.

Following the SUMO-sized monograph which was begun shortly before the artist’s unexpected death, this affordable anniversay edition pays homage to Giger’s unique vision. The book shows the complete story of Giger’s life and art, his sculptures, film design, and iconic album covers as well as the heritage he left us in his own artist’s museum and self-designed bar in the Swiss Alps. In an in-depth essay, Giger scholar Andreas J. Hirsch plunges into the themes of the artist’s oeuvre while an extensive biography draws on contemporary quotes and Giger’s own statements.