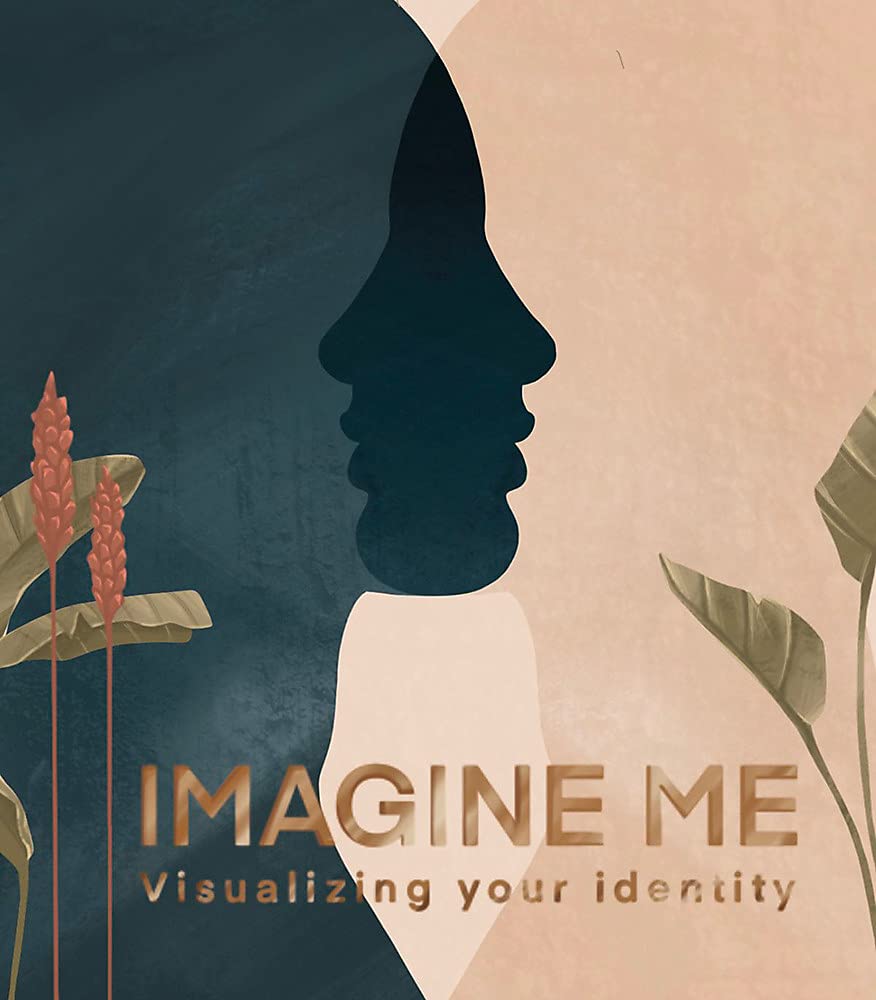 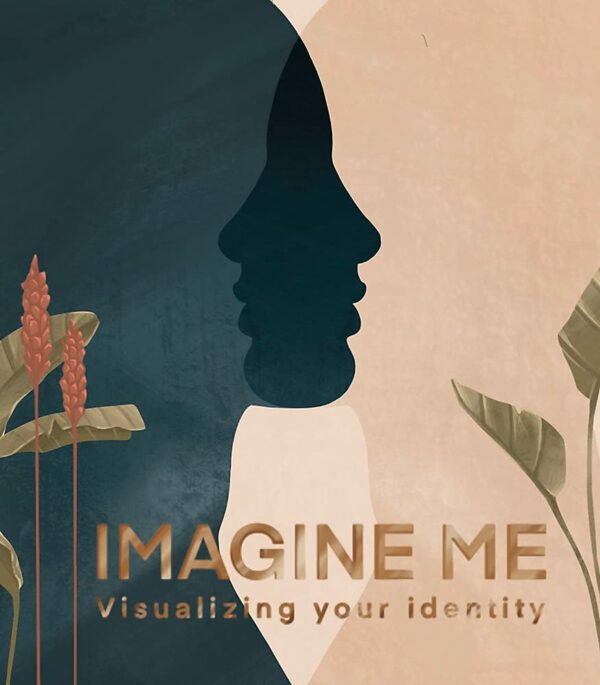 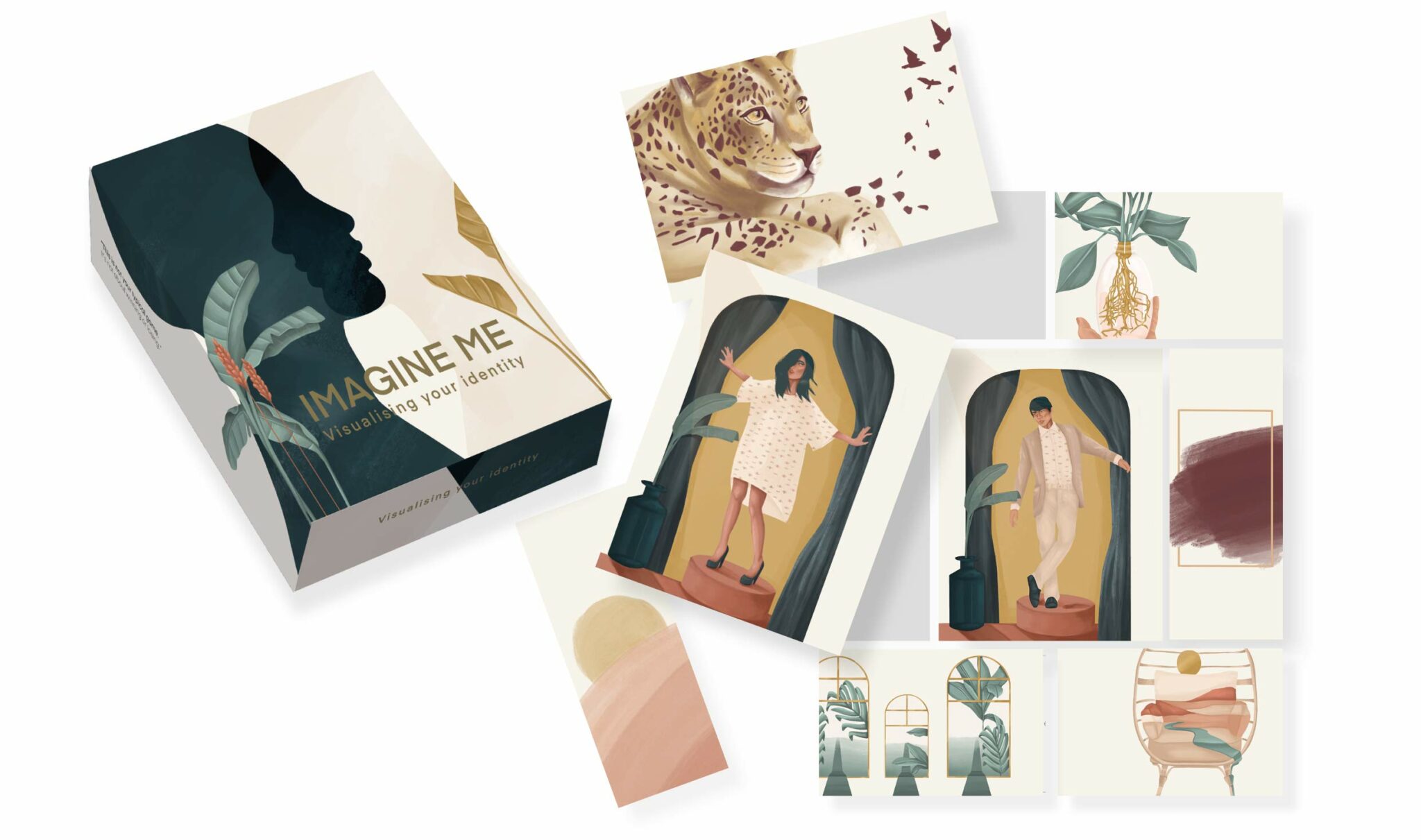 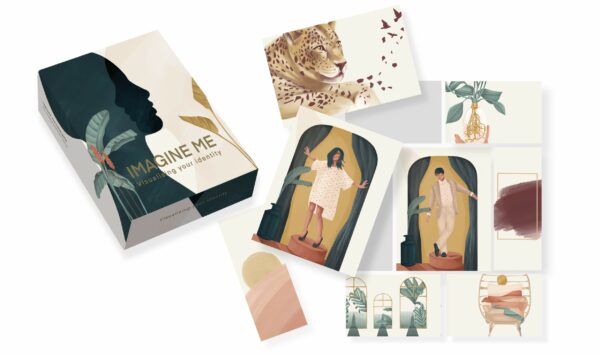 How would you describe yourself or another person? Have you ever wondered how your identity could be visualised?
It’s not that easy, right?

Imagine Me enables you to talk about the complicated and intimate subject of identity in a playful and accessible manner. Instead of using words and questions, you use visualisations to start a meaningful conversation about identity.

The game consist out of 99 cards, each card has an authentic illustration that represents a particular trait. The cards are divided into three groups; Personality Traits, Character Traits and Colour Traits. The goal of this game is to compile and build a collage consisting out of 7 cards that represent your, or someone else’s Visual Identity.

The game can be played in various environments to uncover different social structures, for example, in a professional environment, at school or during a fun evening with friends and family. It can also be a helpful tool in the process of self-development as it can also be played alone.

It is not about winning or losing. Instead, consider this game a playful tool to unravel visual identities and evoke meaningful interactions.