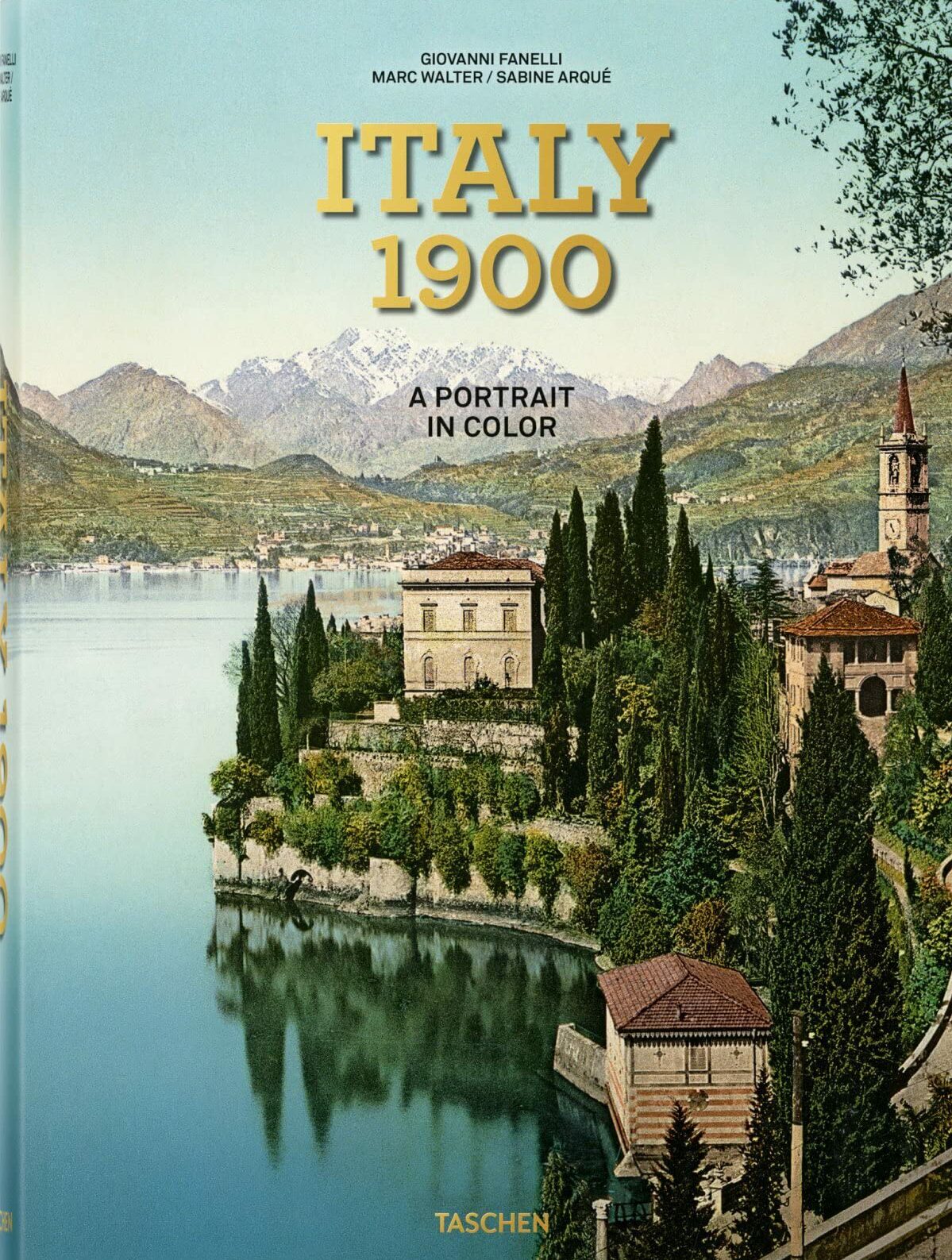 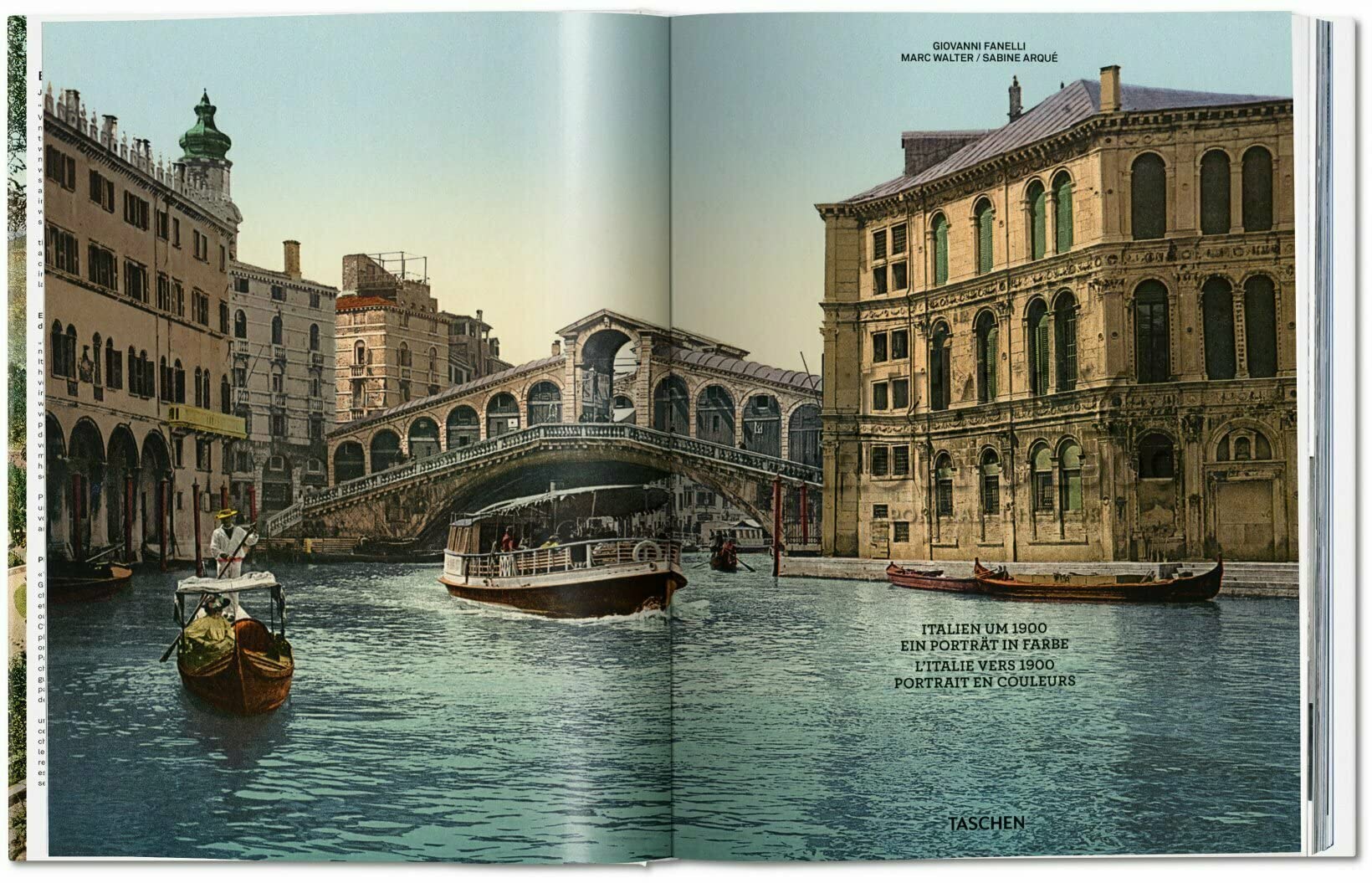 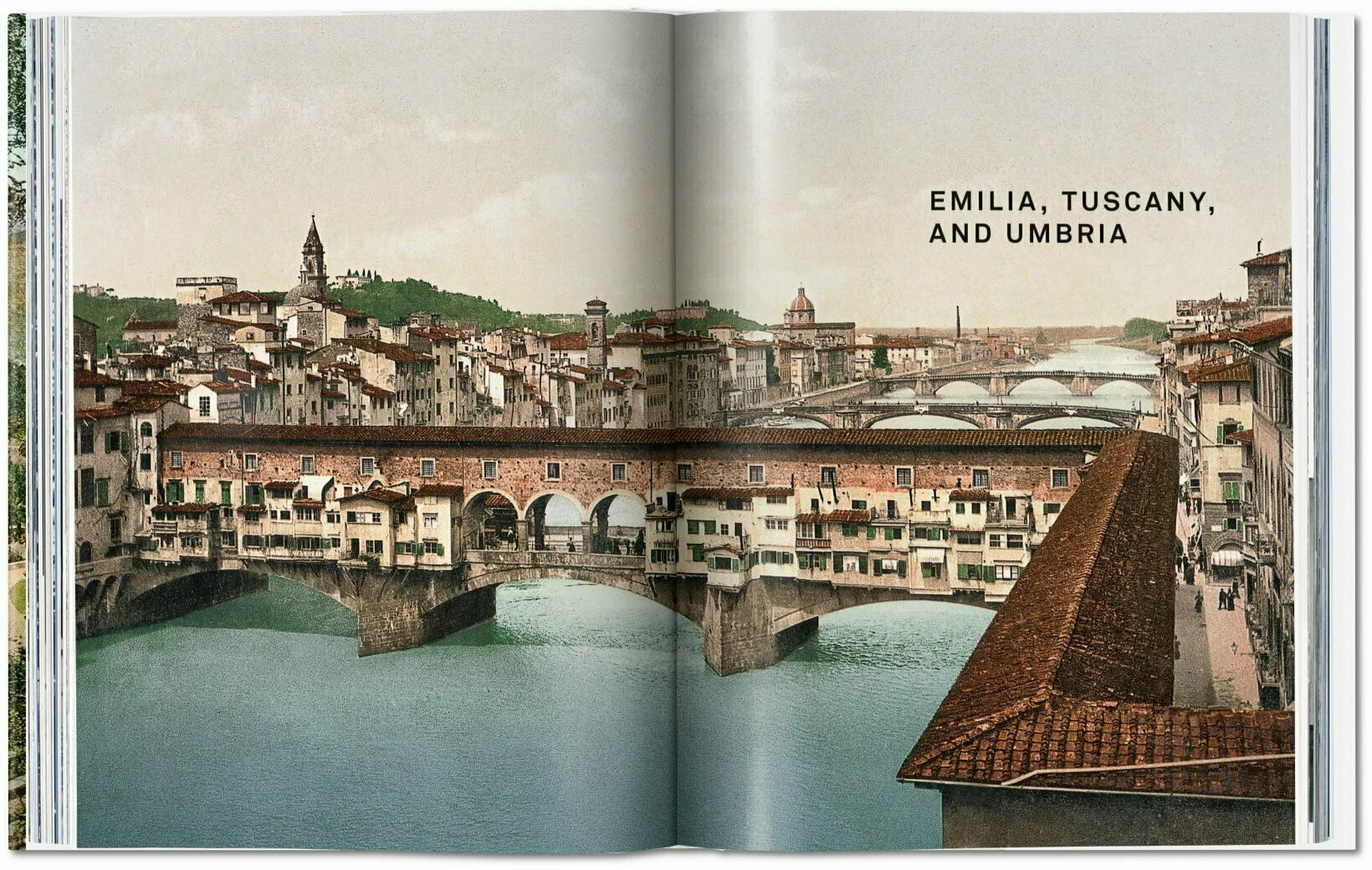 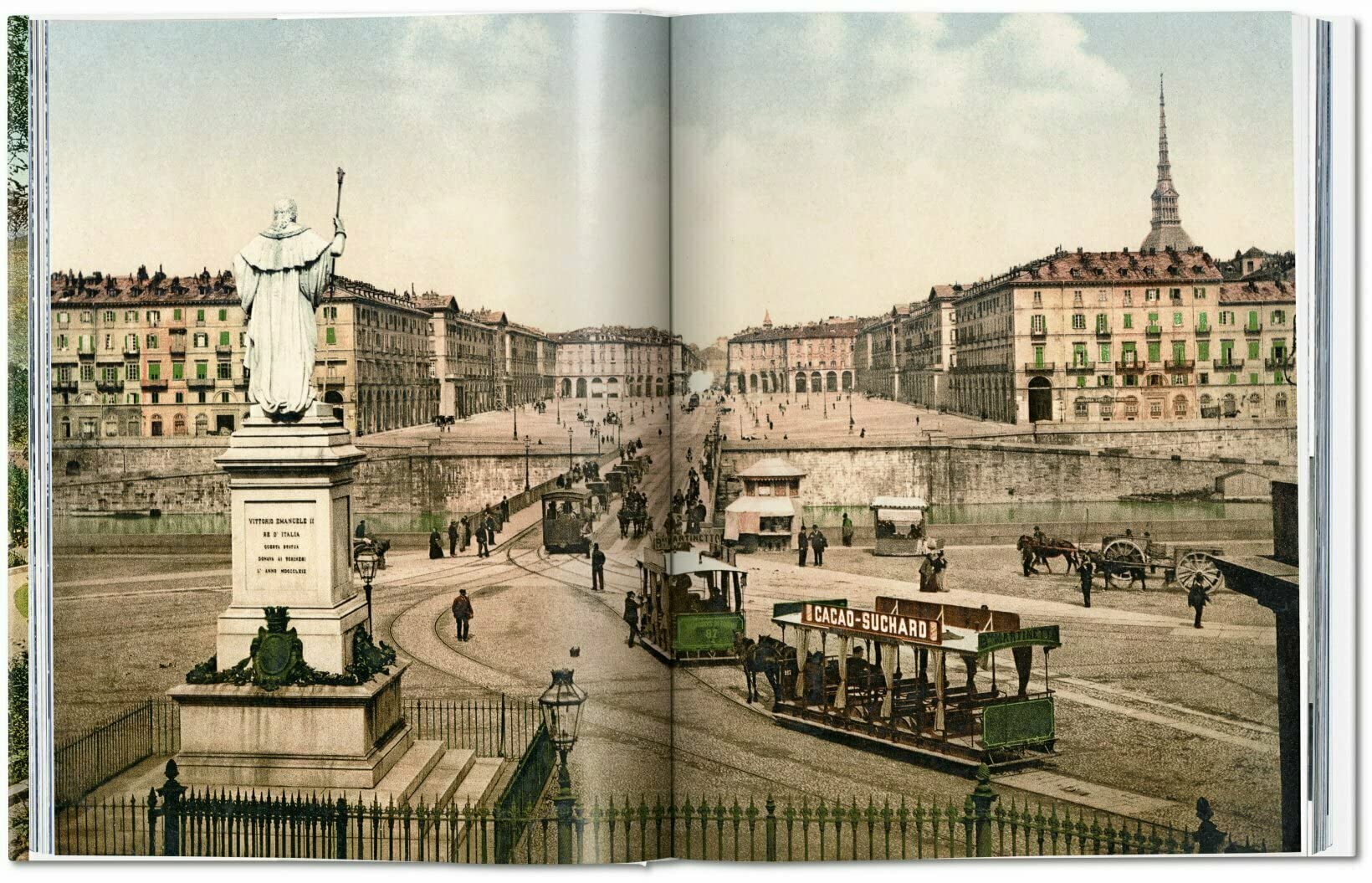 Delve into Italy at the turn of the last century in this fascinating collection of photochromes and vintage-colored prints. Through Venice, Rome, Pisa, Florence, Naples, Vesuvius, Lake Como, and beyond, explore gorgeous landscapes and popular street scenes of this young country with an extraordinary history.

Journey back to early 20th-century Italy

“You may have the universe,” composer Giuseppe Verdi once said, “if I can have Italy.” Back in the mid-19th century, Verdi’s emotive language appealed to the patriotic sentiments of an emergent nation state. After decades of struggle and bloodshed, the movement known as Risorgimento triumphed with the 1861 proclamation of Italian Unity, assembling disparate kingdoms, territories, and borders that had hitherto been ruled by Austria, the Kingdom of Sardinia, and the Papal States.

Today, Verdi’s call to Italy resounds not only for its native patriots, but for the millions around the world who look upon this peninsula shaped like a boot and delight in a land of light, art, and sensuality. This collection is a fascinating visual document of Italy at the turn of the century, gathering photochromes and vintage colored prints.

From coast to coast, through classical sites and Renaissance wonders, down beguiling Venetian waterways and along the dappled shores of the Amalfi coast, each evocative image impresses as much for its color clarity as for the vivid evocation of times gone by. As if in an enchanted dream, we walk an empty and dusklit St. Mark’s Square, stroll the shady Uffizi courtyard alone, and find just a few horse carts pulled up in front of the Pantheon in Rome. In place of cameras, guides, and tour groups, we find ordinary traders and laborers, quiet street scenes, and humble settlements. As sunlit charms and historic reality combine, the result is an unrivaled record of this young nation that fought hard to exist, and went on to win the world’s hearts.