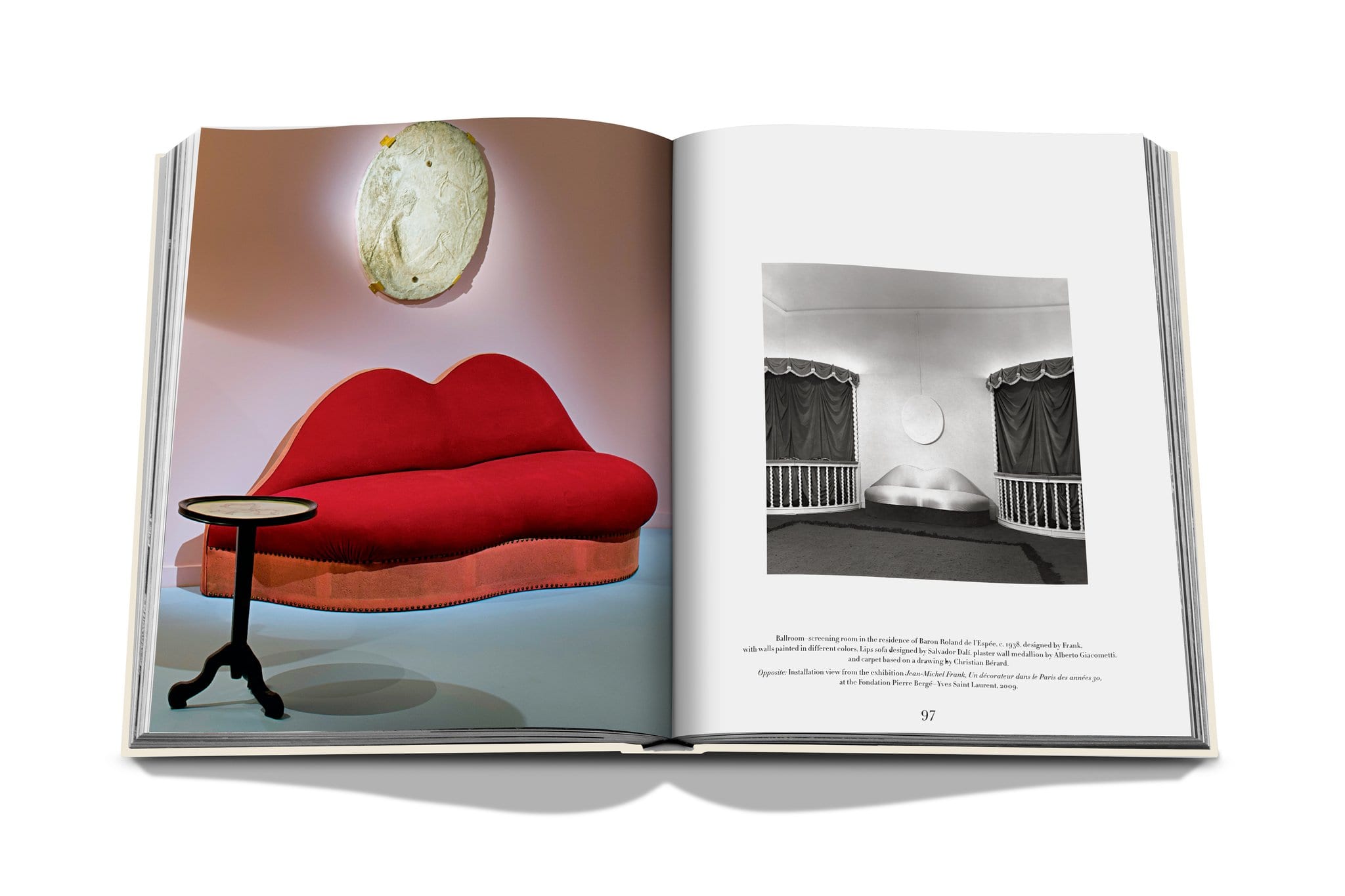 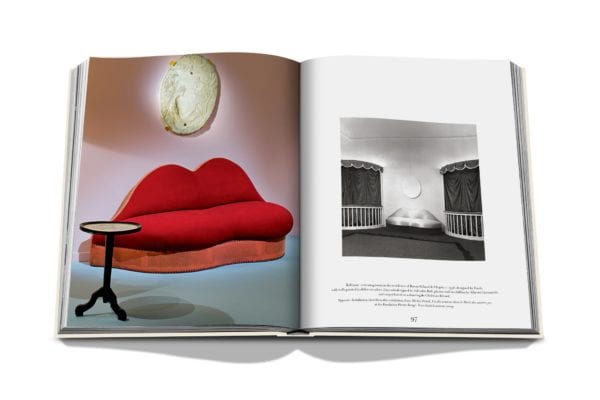 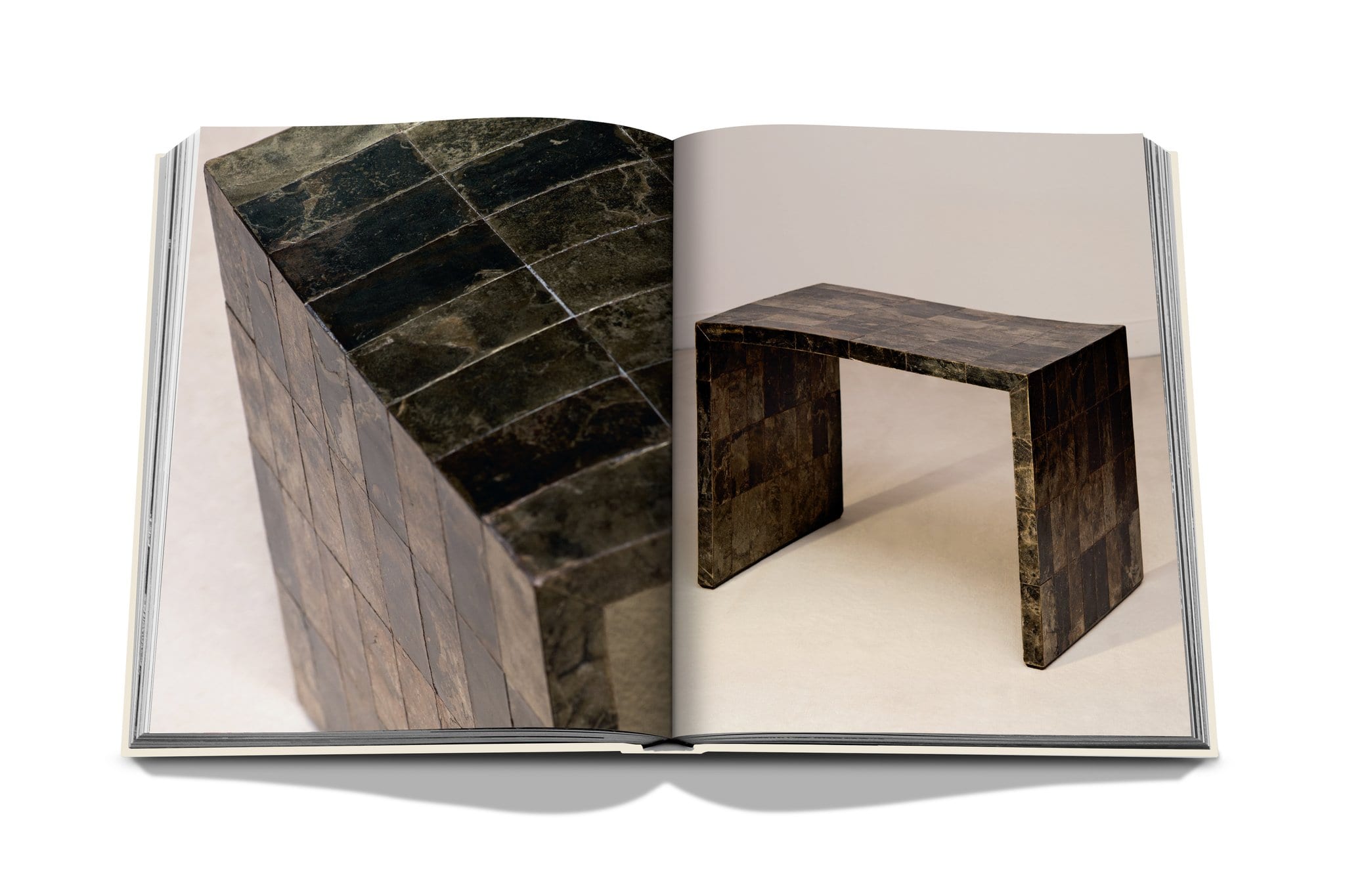 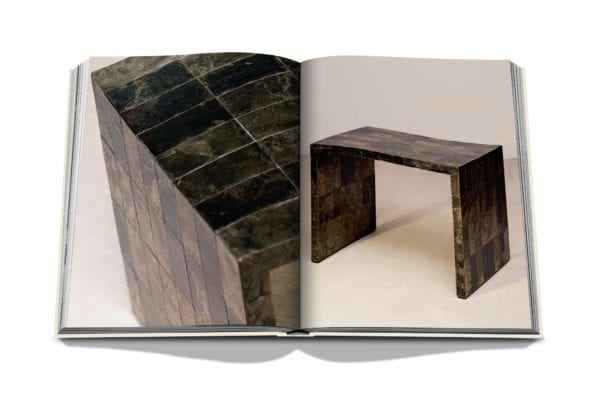 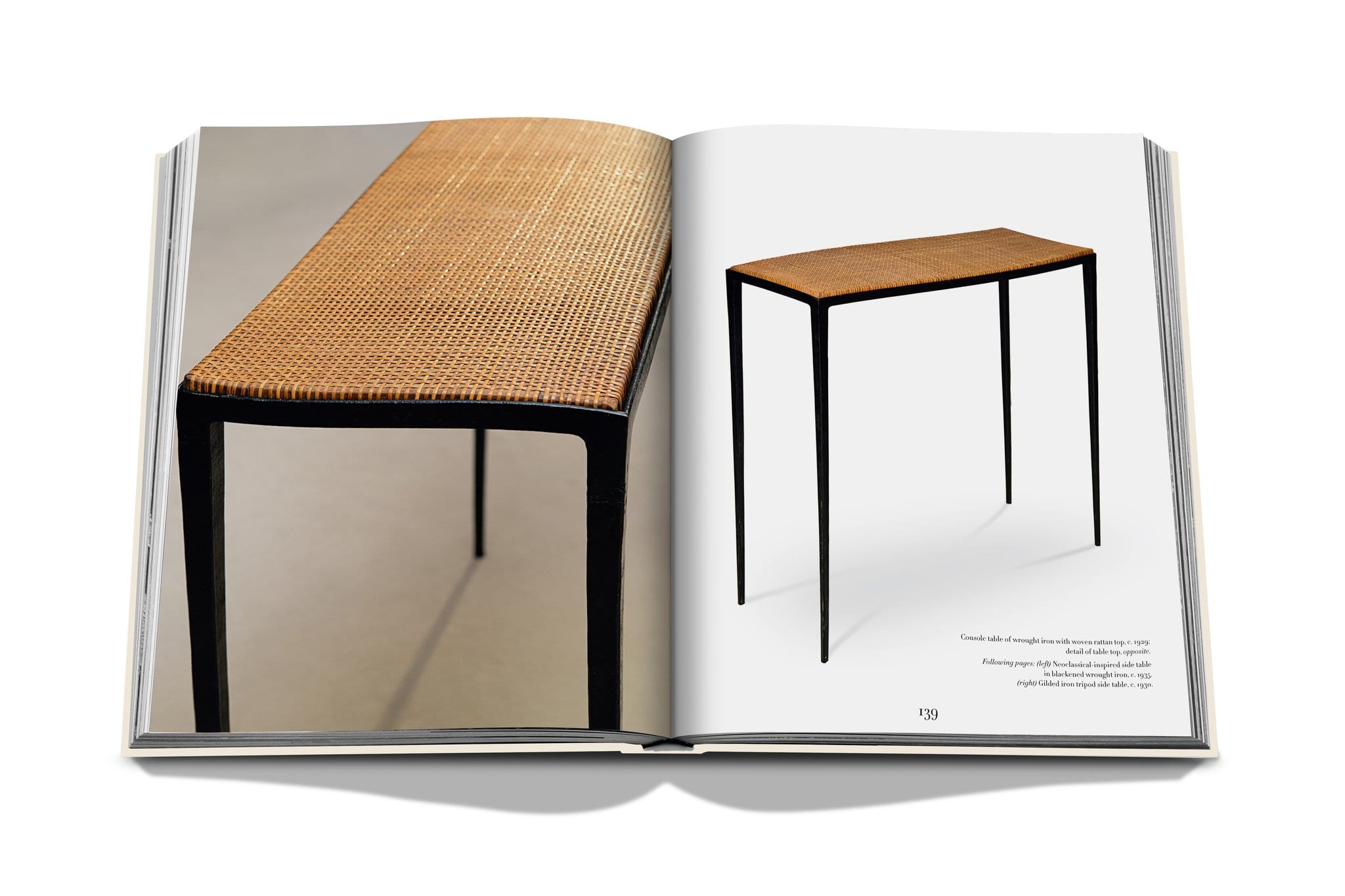 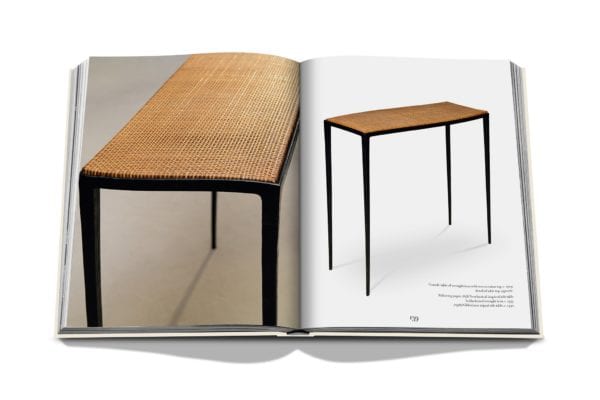 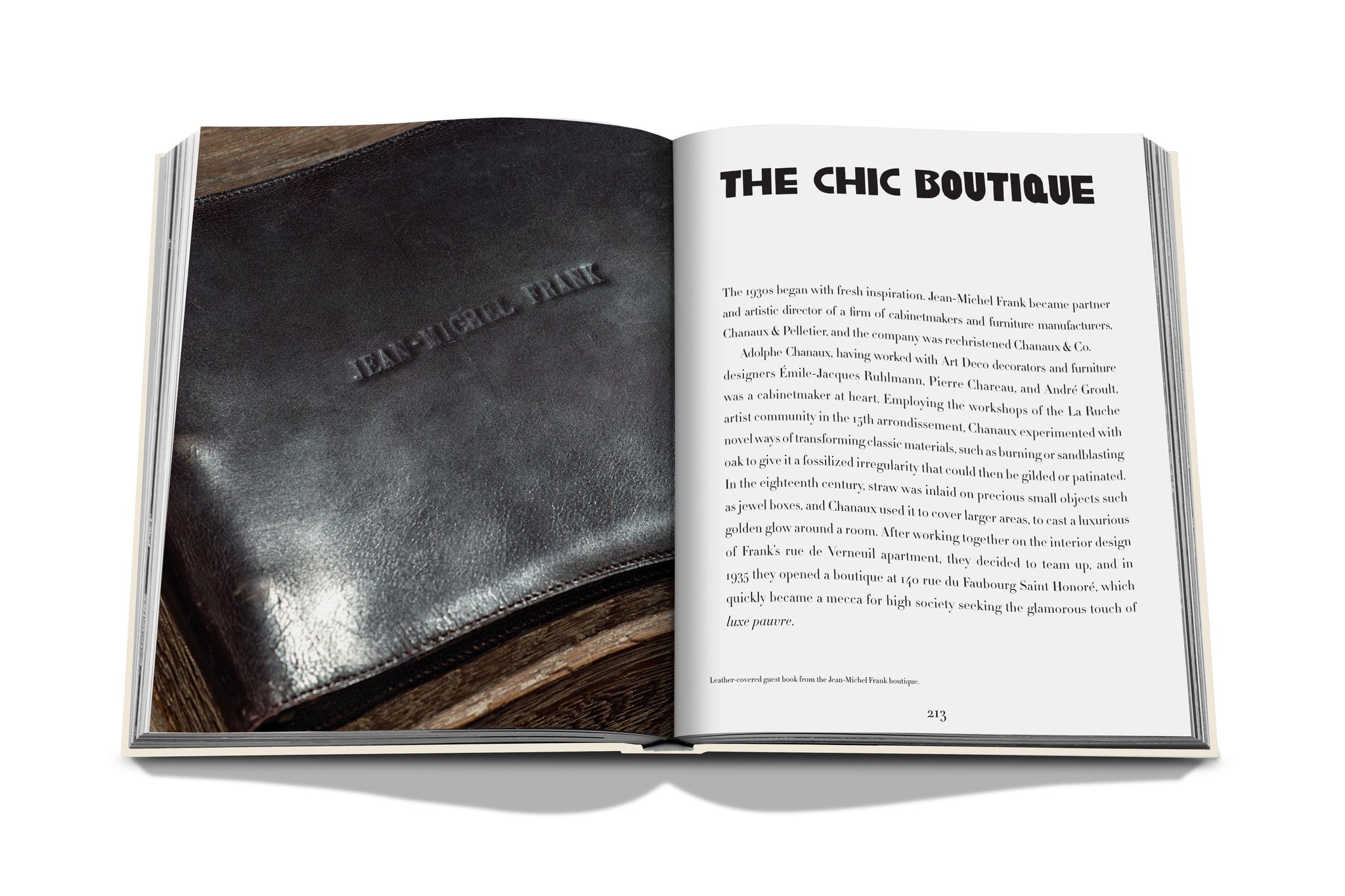 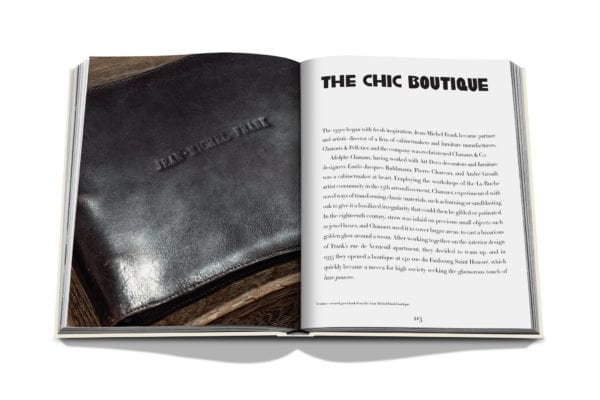 Assouline presents a portrait of an iconic yet somewhat mysterious artist whose work illuminated the decorative arts in the twentieth century. Jean-Michel Frank never attended a school of architecture or design, yet during the 1920s and 1930s this self-made interior designer honed and perfected his own unique style, which became a benchmark of Art Deco sophistication. Gold, silk, marble, and fine wood veneers were employed alongside straw marquetry, parchment, plaster, leather, canvas, and distressed oak.

Collaborating with the best artists of the time, including Alberto Giacometti and Christian Bérard, Frank designed and art directed streamlined yet sumptuous interiors for notable patrons from Marie-Laure and Charles de Noailles, Nelson Rockefeller, and Elsa Schiaparelli to French institutions like the Comédie Française and the Hôtel Crillon.

Just like the timeless little black dress, many of Jean-Michel Frank’s interior designs still have the power to transform a space with understated elegance and continue to inspire contemporary style today. This definitive volume tells the story and shows the creations of one of the most influential designers of the twentieth century.