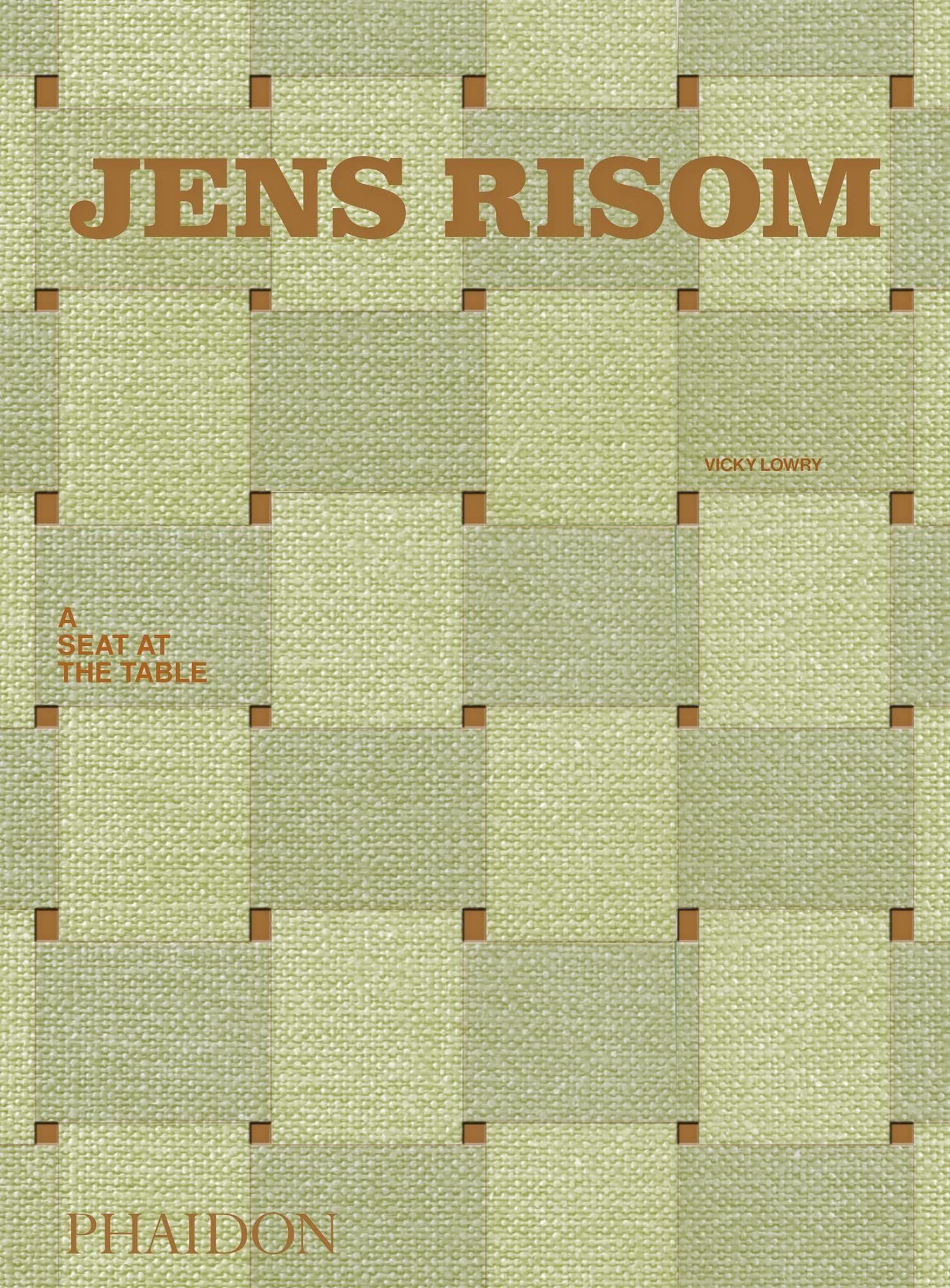 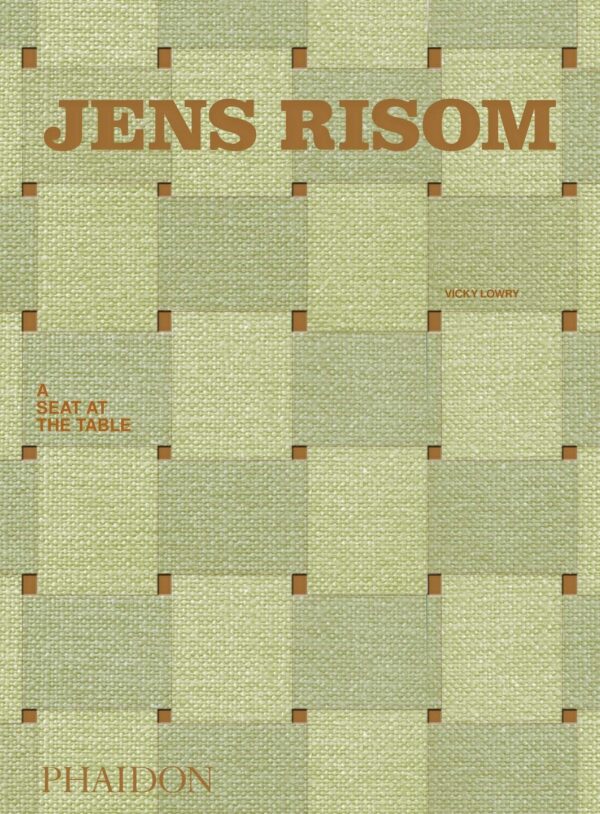 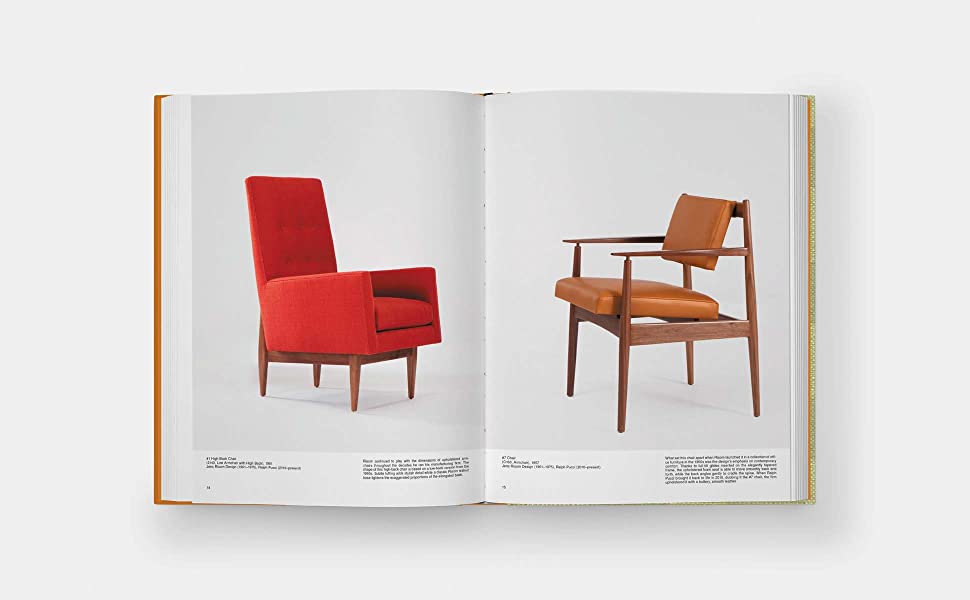 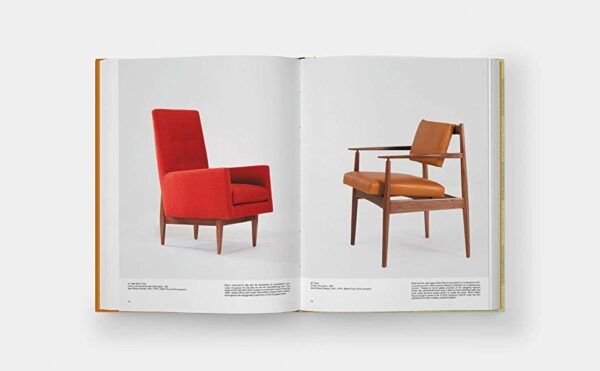 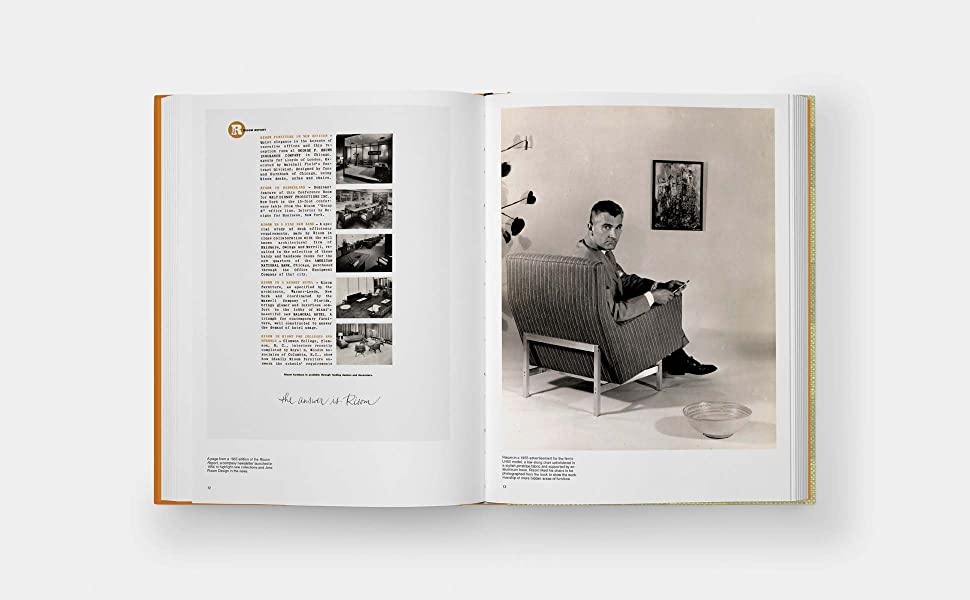 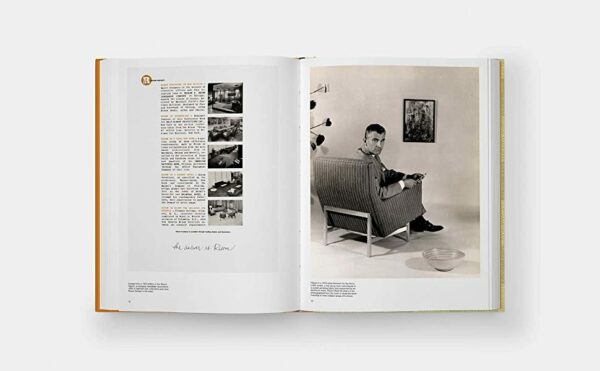 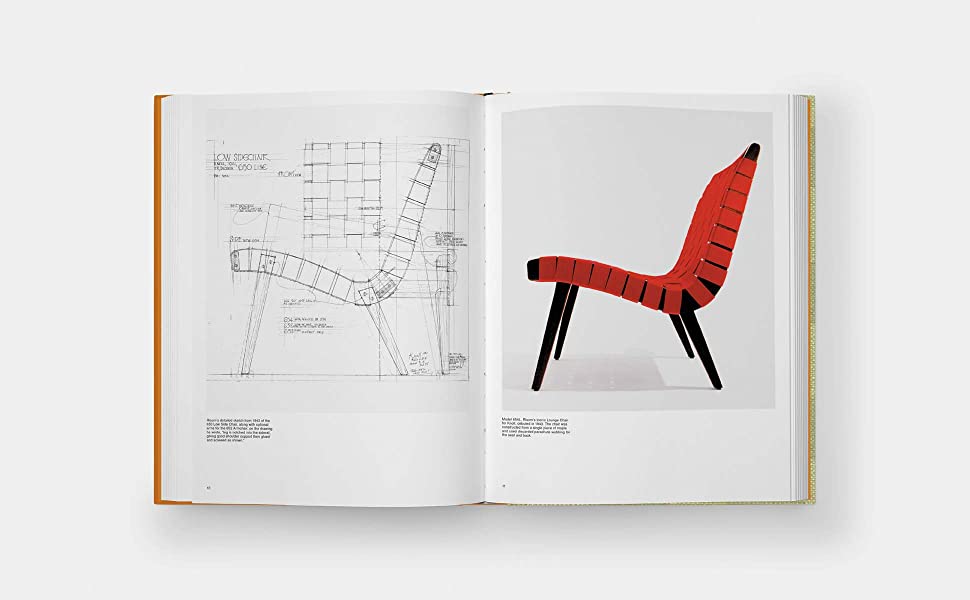 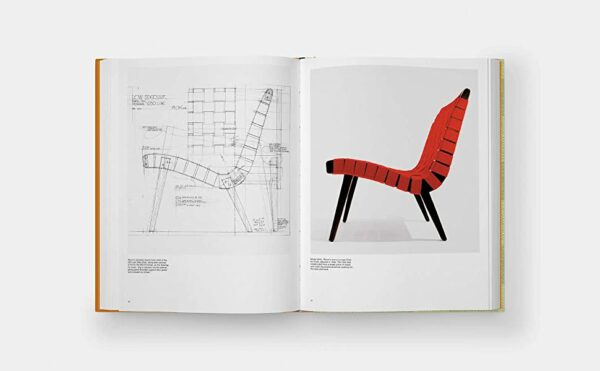 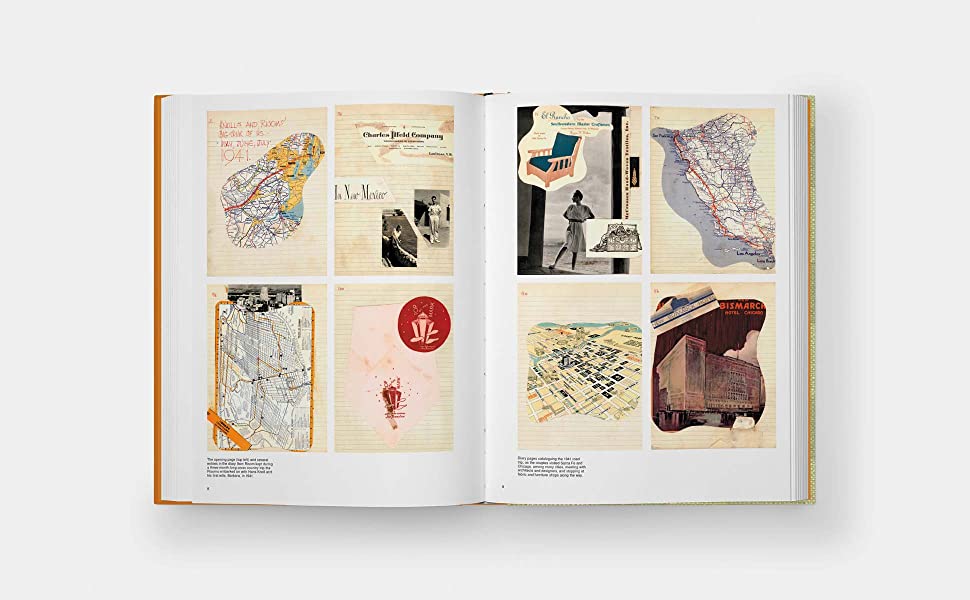 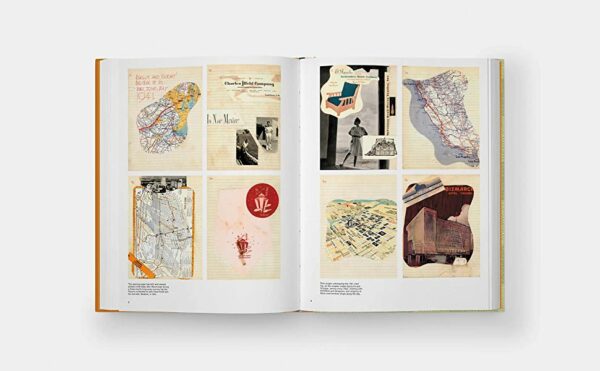 Jens Risom: A Seat at the Table Vicky Lowry

Jens Risom, a key figure in mid-century modern design, was one of the first designers to introduce Scandinavian design to the United States and his highly collectible original work is currently selling for large sums at auction. In 1942, Risom’s designs formed the majority of the inaugural collection of original furniture for the iconic Hans Knoll Furniture Company and many of his key pieces are still in production today, by leading manufacturers including Knoll, Design Within Reach, De Padova, Camira, and Ralph Pucci.

This, the first authoritative biography of Risom, spans his education in Denmark, early collaborations with Georg Jensen and Hans Knoll, the creation of his own company – Jen Risom Design – his celebrated prefab house on Block Island, RI, as well as his legacy and presence in the 21st century. With unique access to a plethora of never-before-seen sketches, photographs and ephemera, this book proves, as the immortal slogan in his iconic ad campaign shot by Richard Avedon tells us, ‘The answer is Risom’.