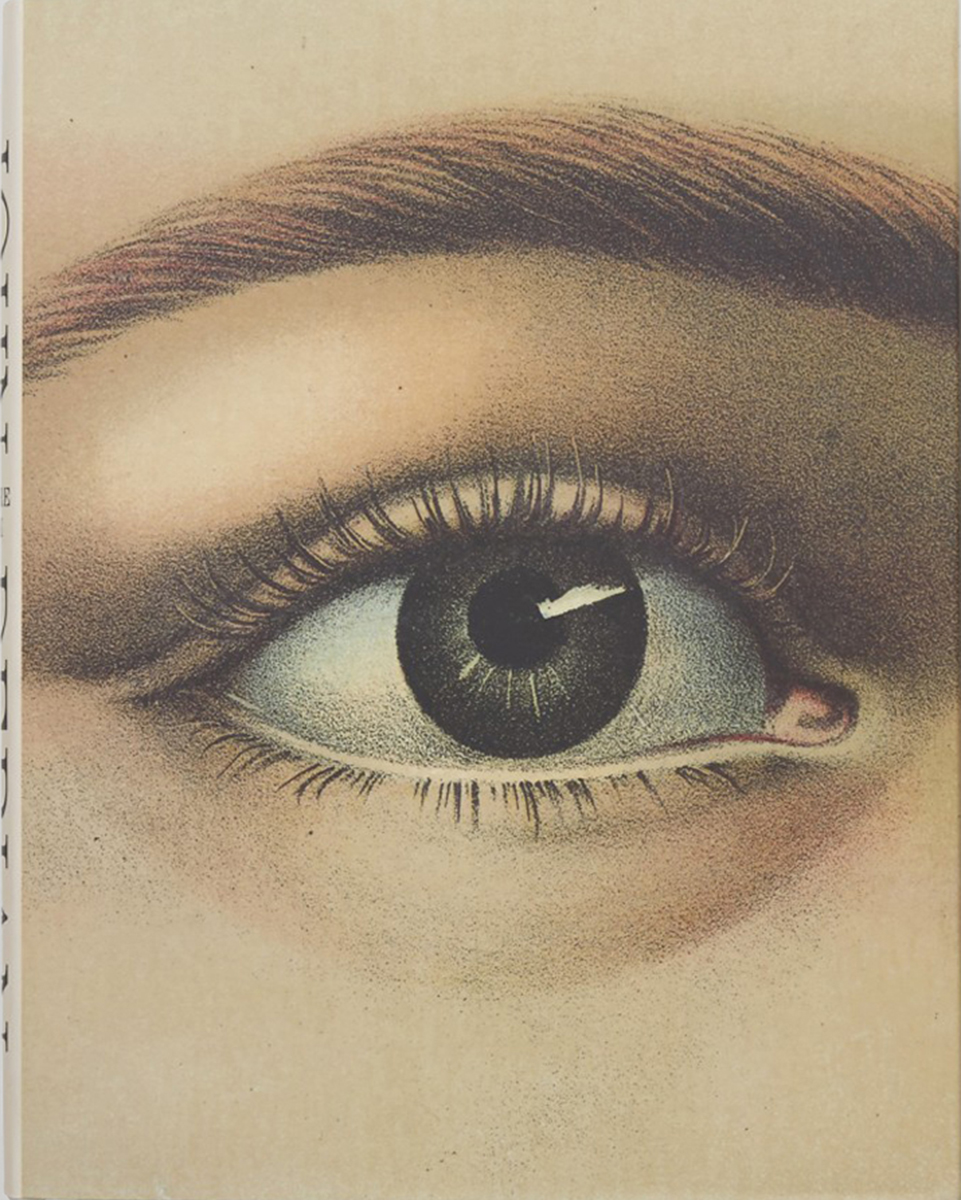 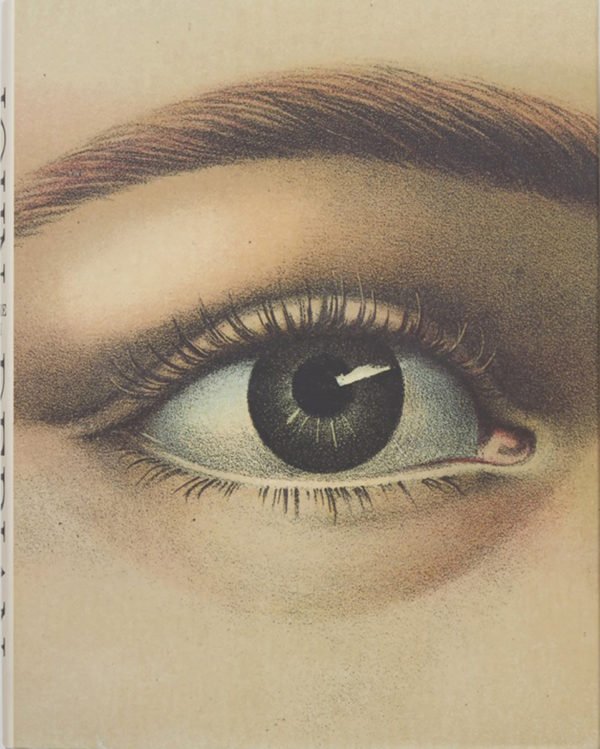 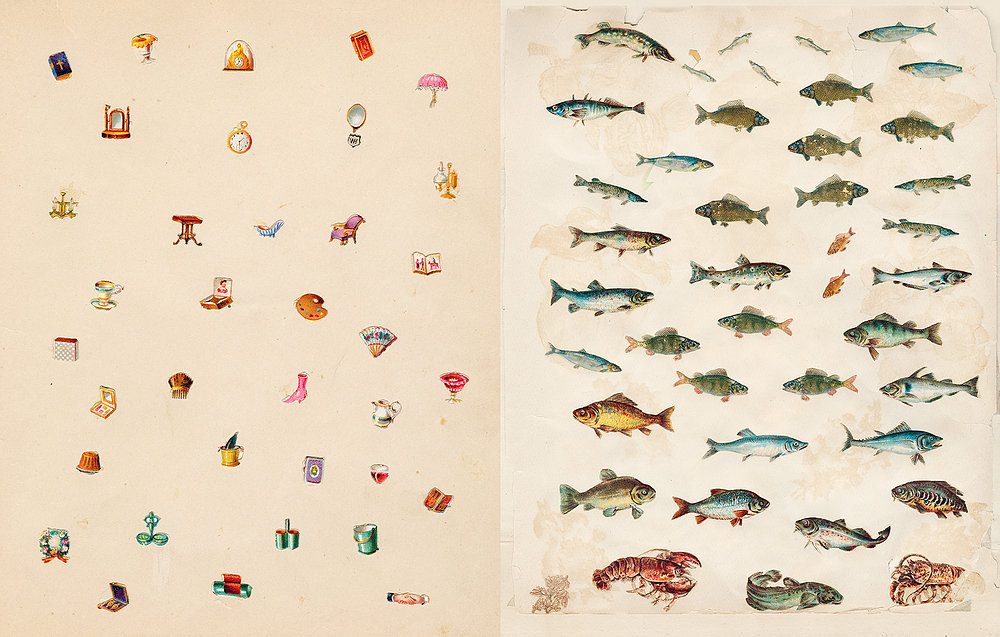 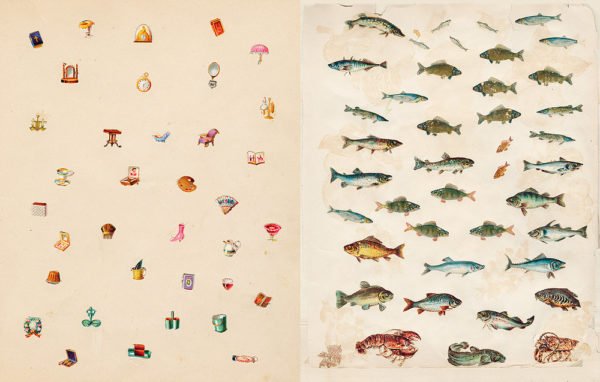 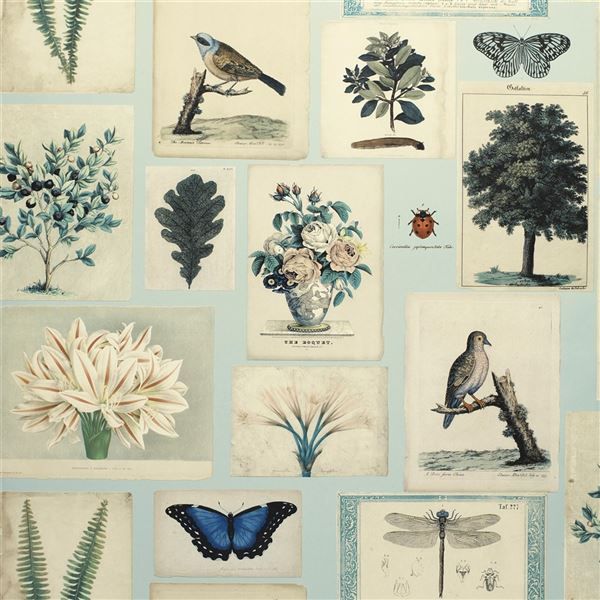 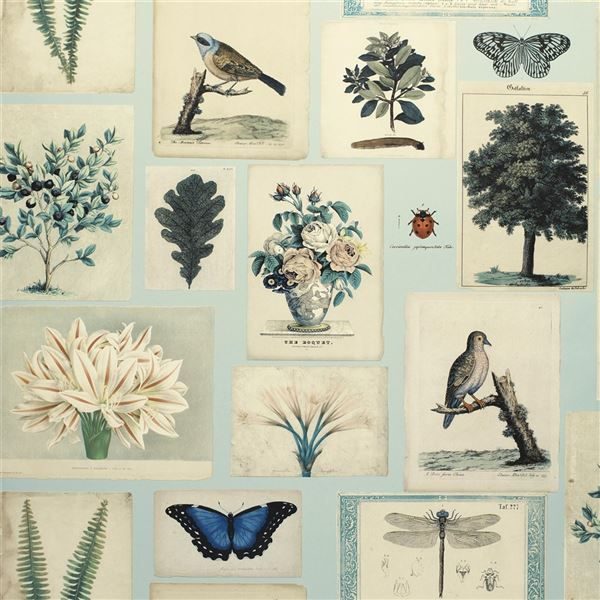 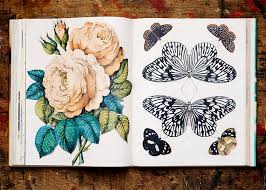 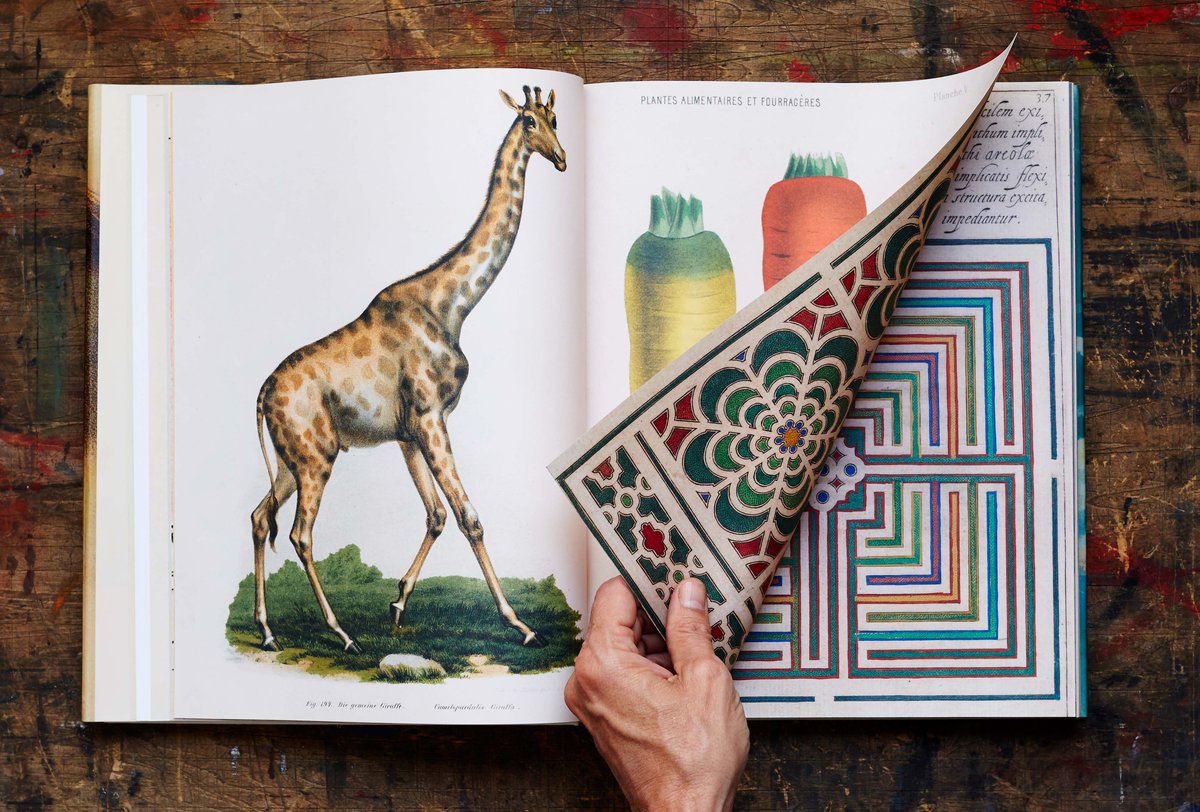 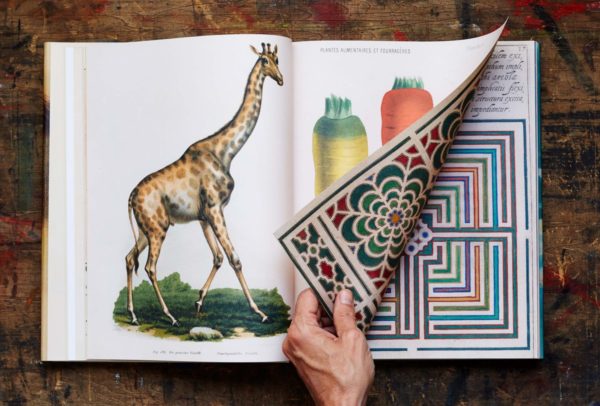 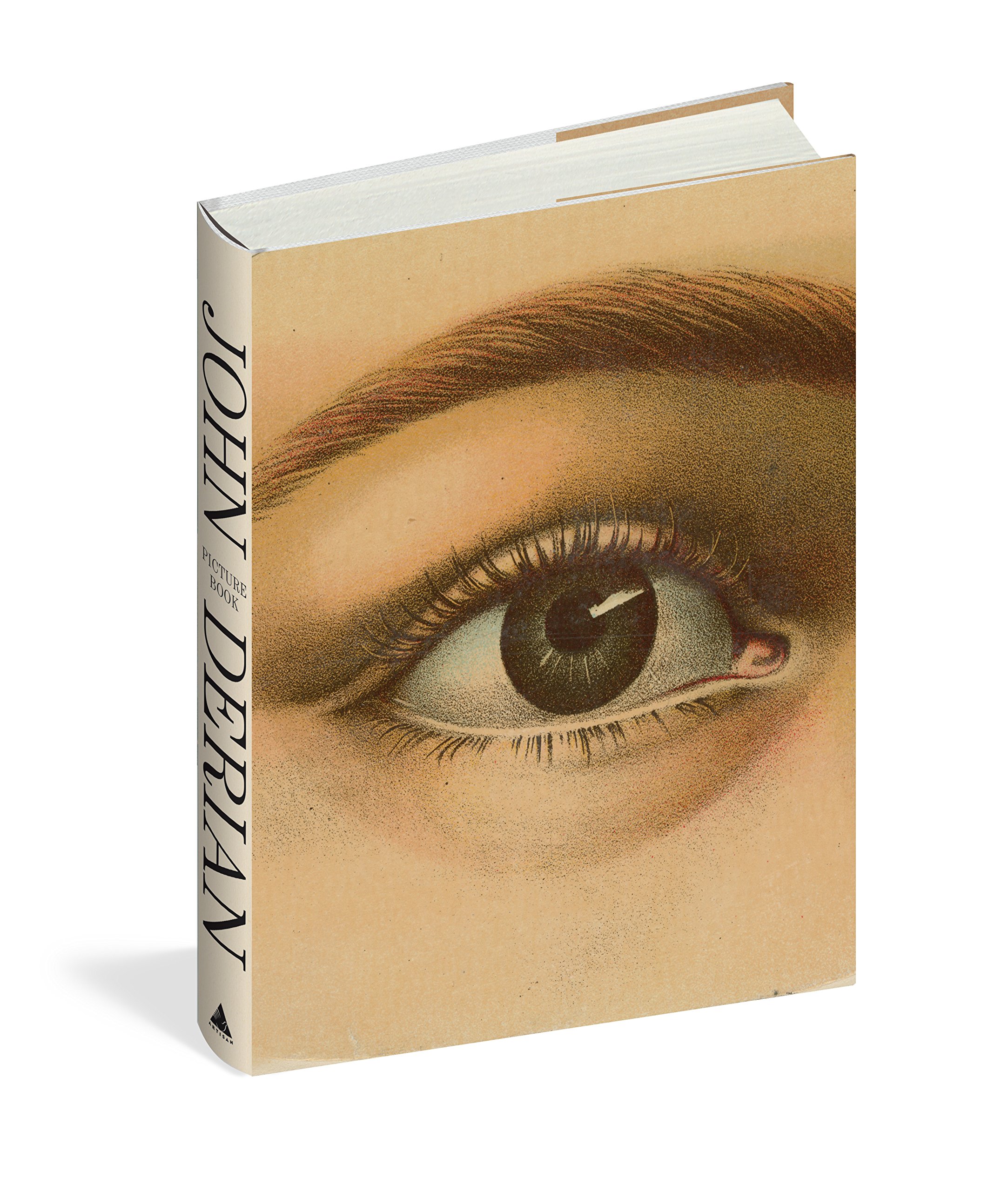 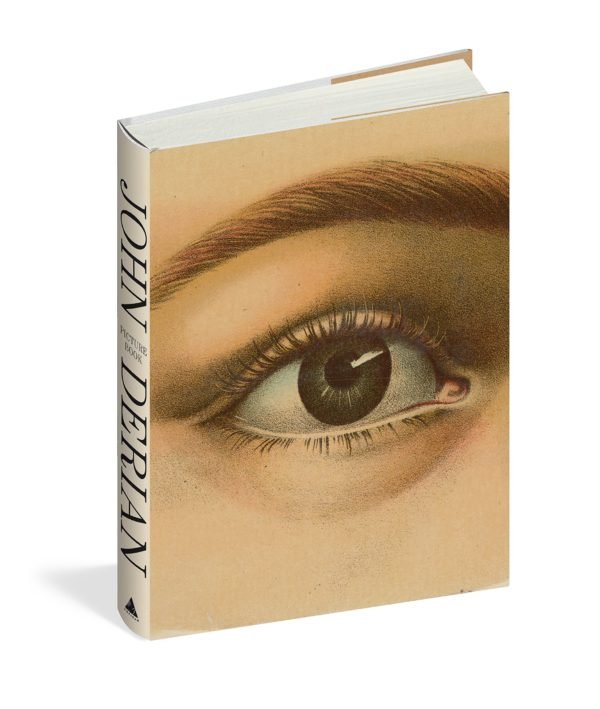 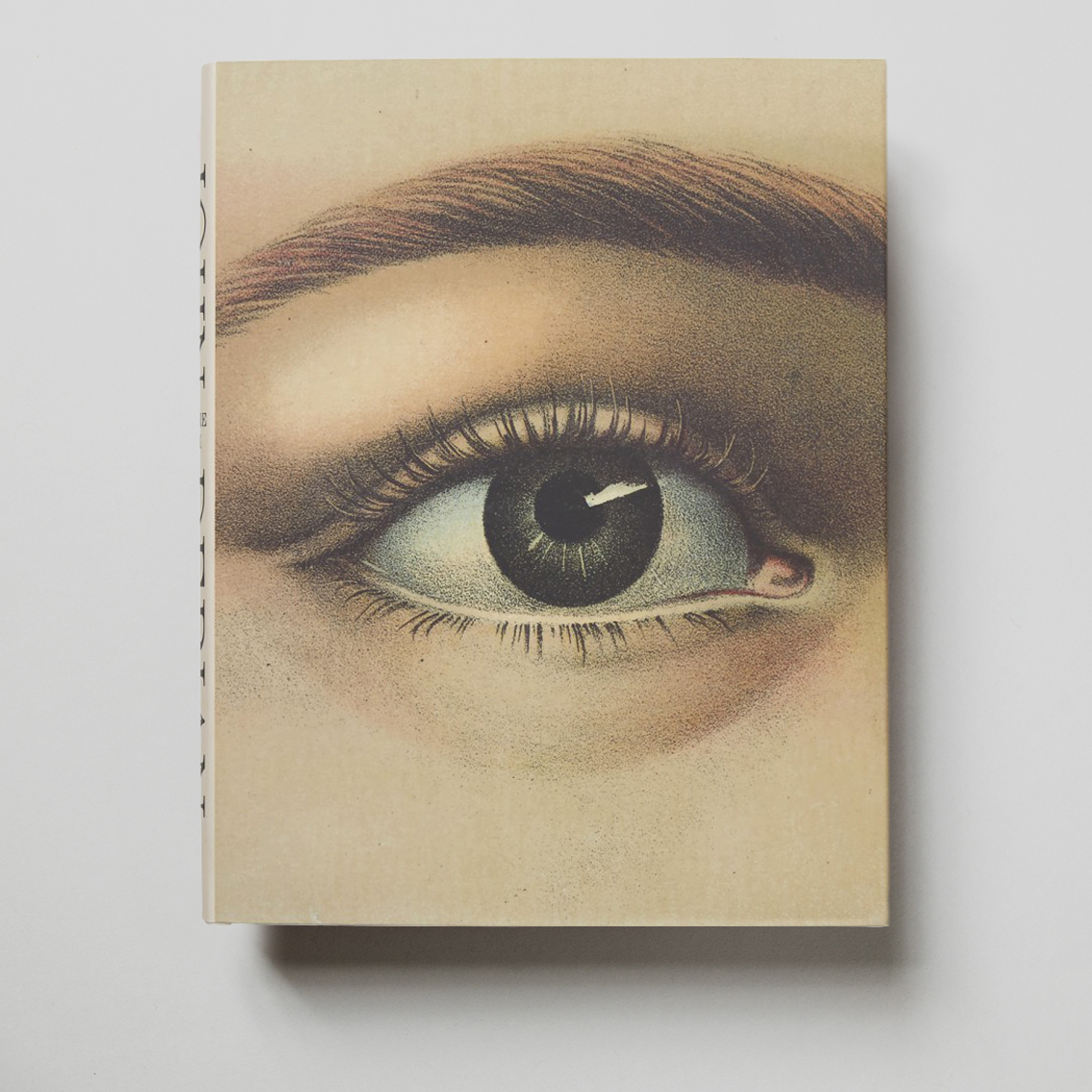 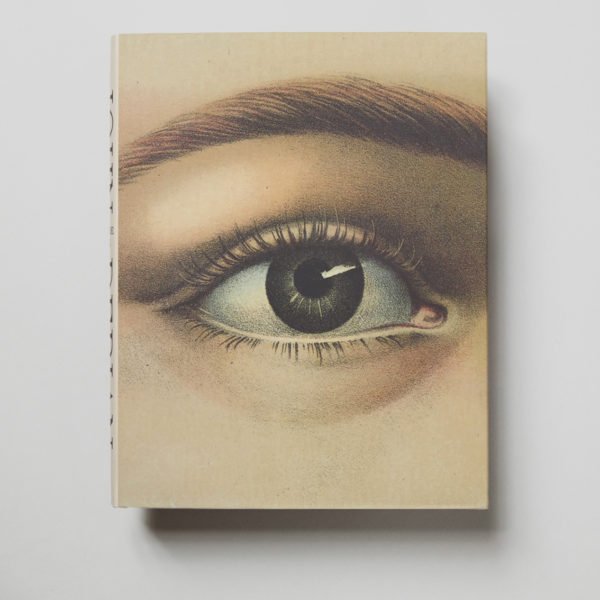 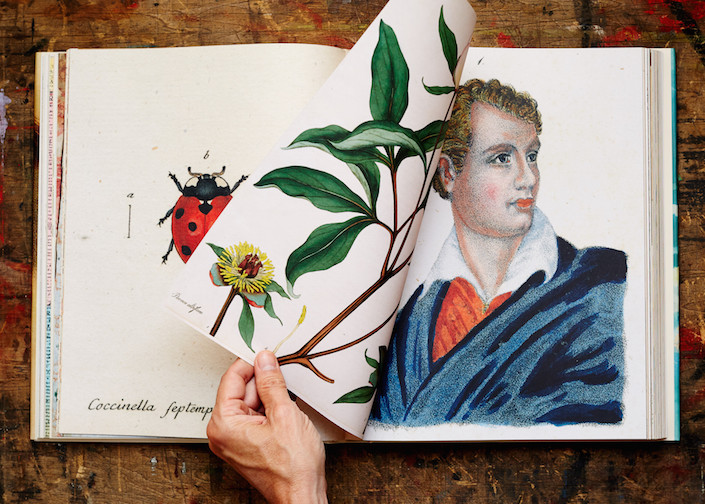 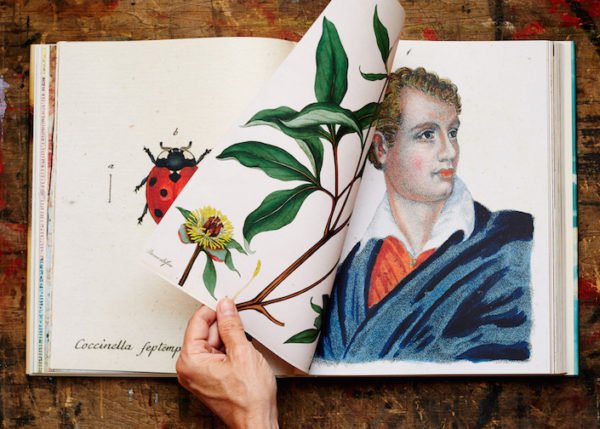 John Derian’s home goods empire reaches far and wide?in addition to the four John Derian stores he owns in New York and Massachussetts, his products are sold by more than 600 retailers worldwide, including Neiman Marcus, ABC, and Gump’s in the United States; Conran and Liberty in the UK; and Astier de Villatte in Paris. It all started with his now-iconic collectible plates decoupaged with 19th-century artwork sourced from old and rare books, a process that credited him with elevating the decoupage technique into fine art. Over the past 25 years, the brand has expanded greatly to include home and general design gifts and products.

Now, for the first time ever, comes the book John Derian fans have been waiting for. Culled from the thousands of images that have appeared in his biannual collections, here is an astoundingly beautiful assortment of nearly 300 full-bleed images in their original form. From intensely colored flowers and birds to curious portraits, hand-drawn letters, and breathtaking landscapes, the best of John Derian is here. The result is an oversized object of desire, a work of art in and of itself, that brilliantly walks the line between commerce and art, and that is destined to become the gift book of the season.