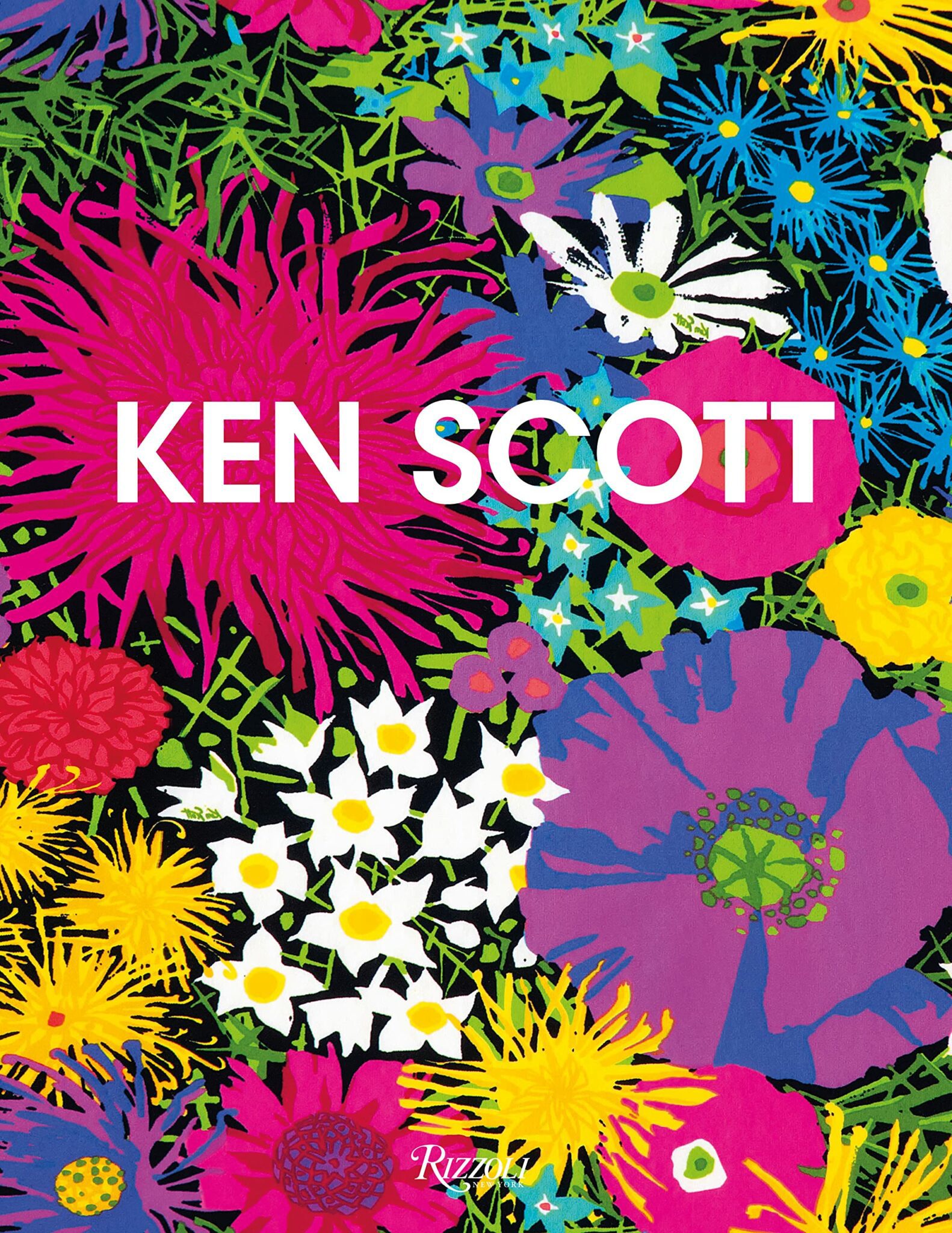 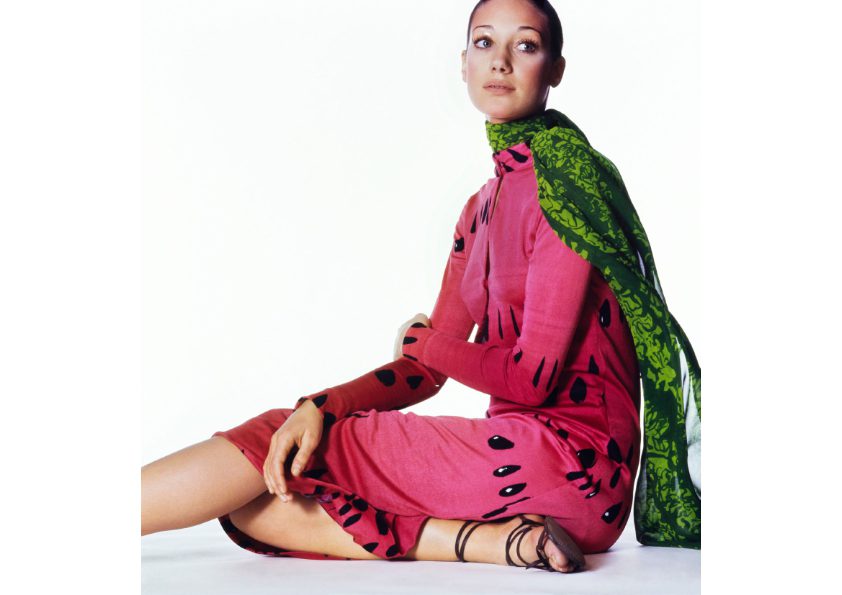 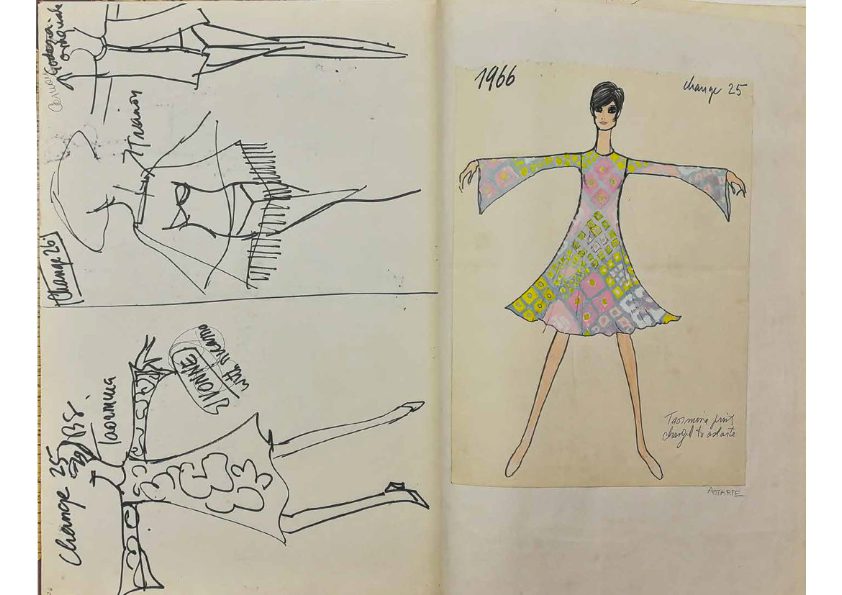 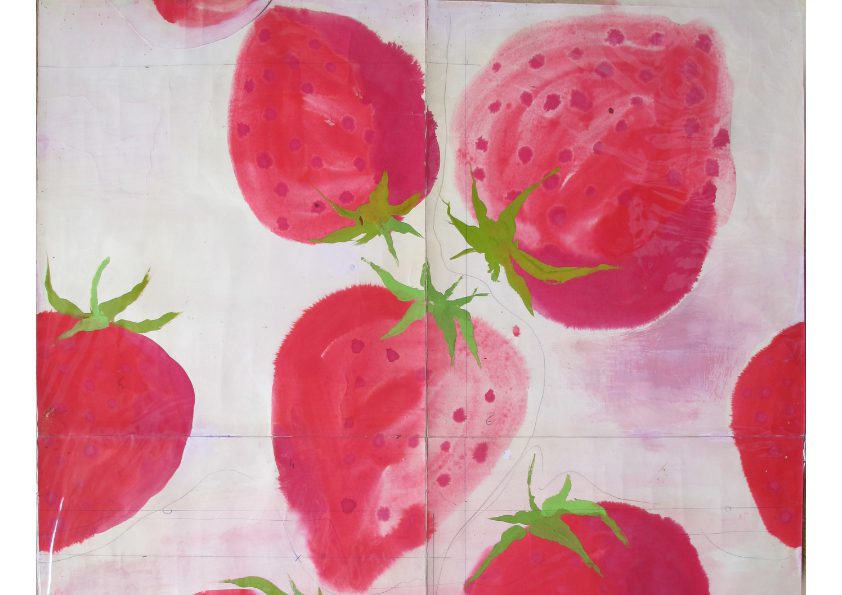 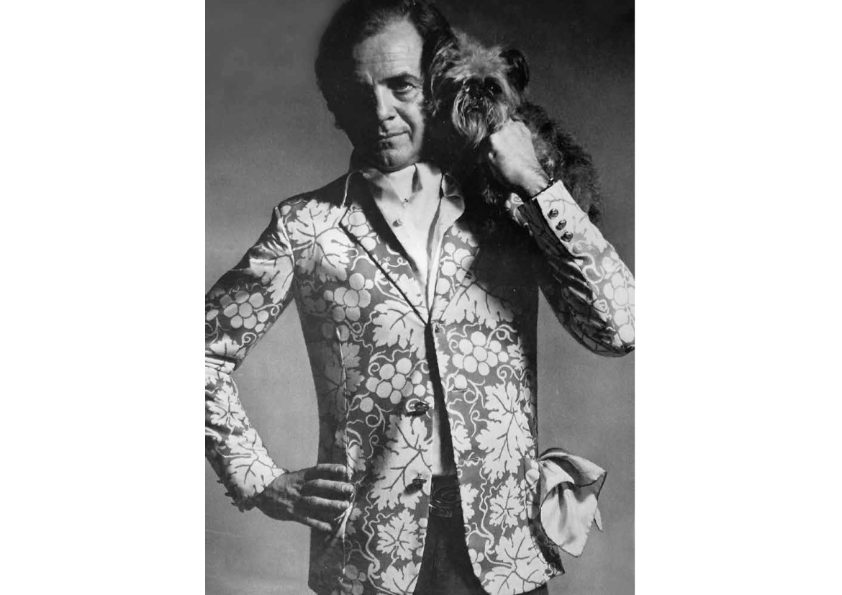 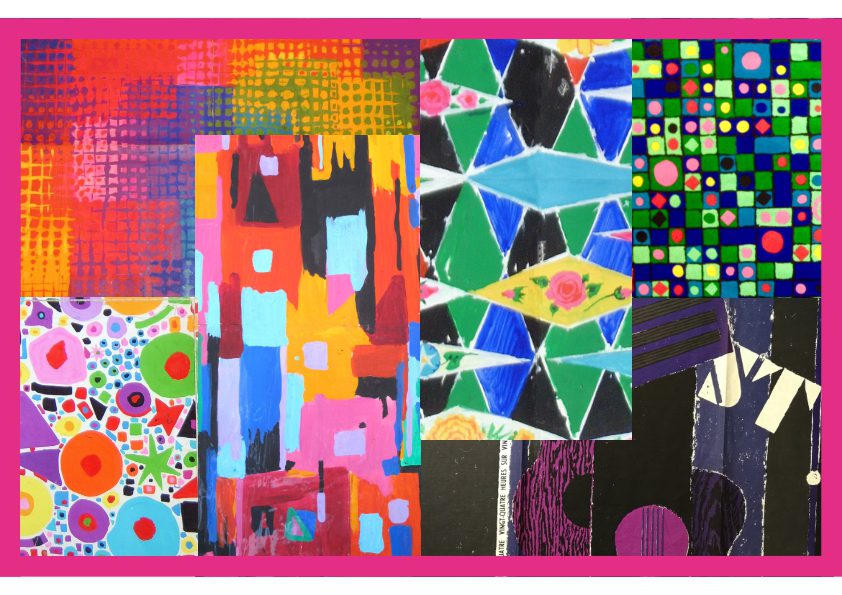 Known as the gardener of fashion, Ken Scott designed large-scale flowers that blossomed on fabrics and whole outfits and have recently been rediscovered in Gucci’s Epilogue collection. The American fashion designer Ken Scott was a masterful creator of fabrics, mapping out flowers with romanticism and multiplying them as he transformed them into something that stood out and reflected his eclectic personality. Born in Fort Wayne, Indiana, Scott moved to Milan in the 1950s, where he pioneered many colorful patterned fabrics and collections and founded the Falconetto brand. Known for bright floral patterns with peonies, roses, poppies, sunflowers, petunias, and asters, Scott followed a maximalist design philosophy when it came to his vibrant line. In the 1960s, he is said to have been one of the first designers to showcase calf-length skirts in his collection, while in 1970s he rose to fame because of his floral-printed suits for both men and women and unisex catwalks. They called him “the fashion gardener,” but he was so many things: a gifted painter, an experimental restaurateur, an ingenious textile artist, and one of the most brilliant design savants of the twentieth century. Edited together with the Ken Scott Foundation, including an interview with Alessandro Michele, this book provides an in-depth exploration of his archives and thoroughly reflects his imagination for everything from loungewear and luggage to silk scarves and swimsuits, all joyfully splashed with his colors, sunflowers, poppies, petunias, and peonies.