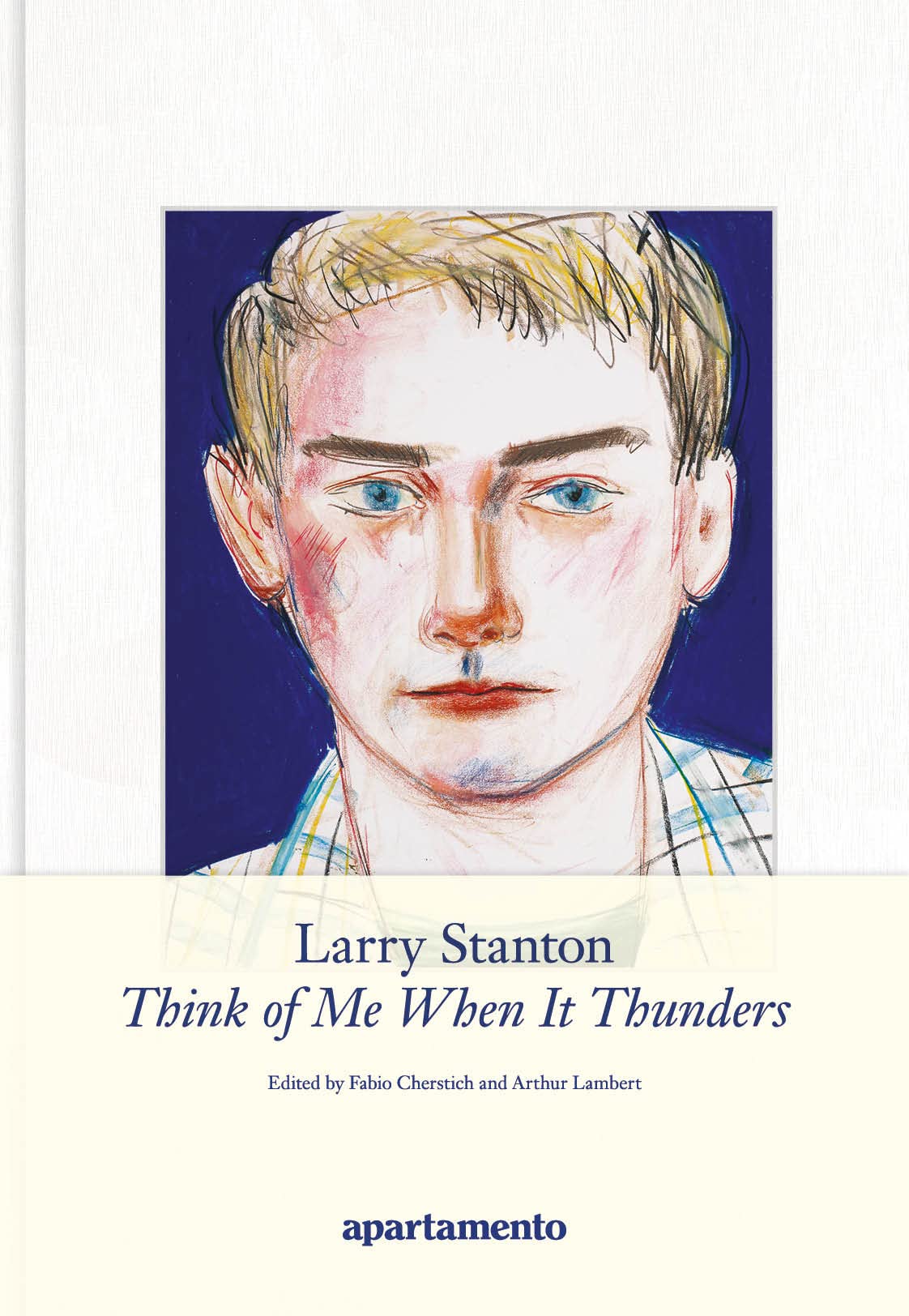 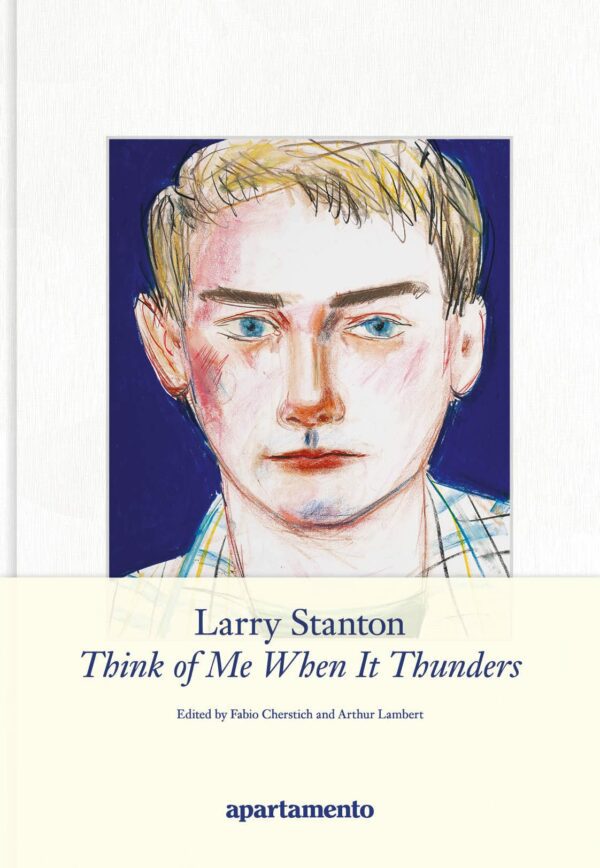 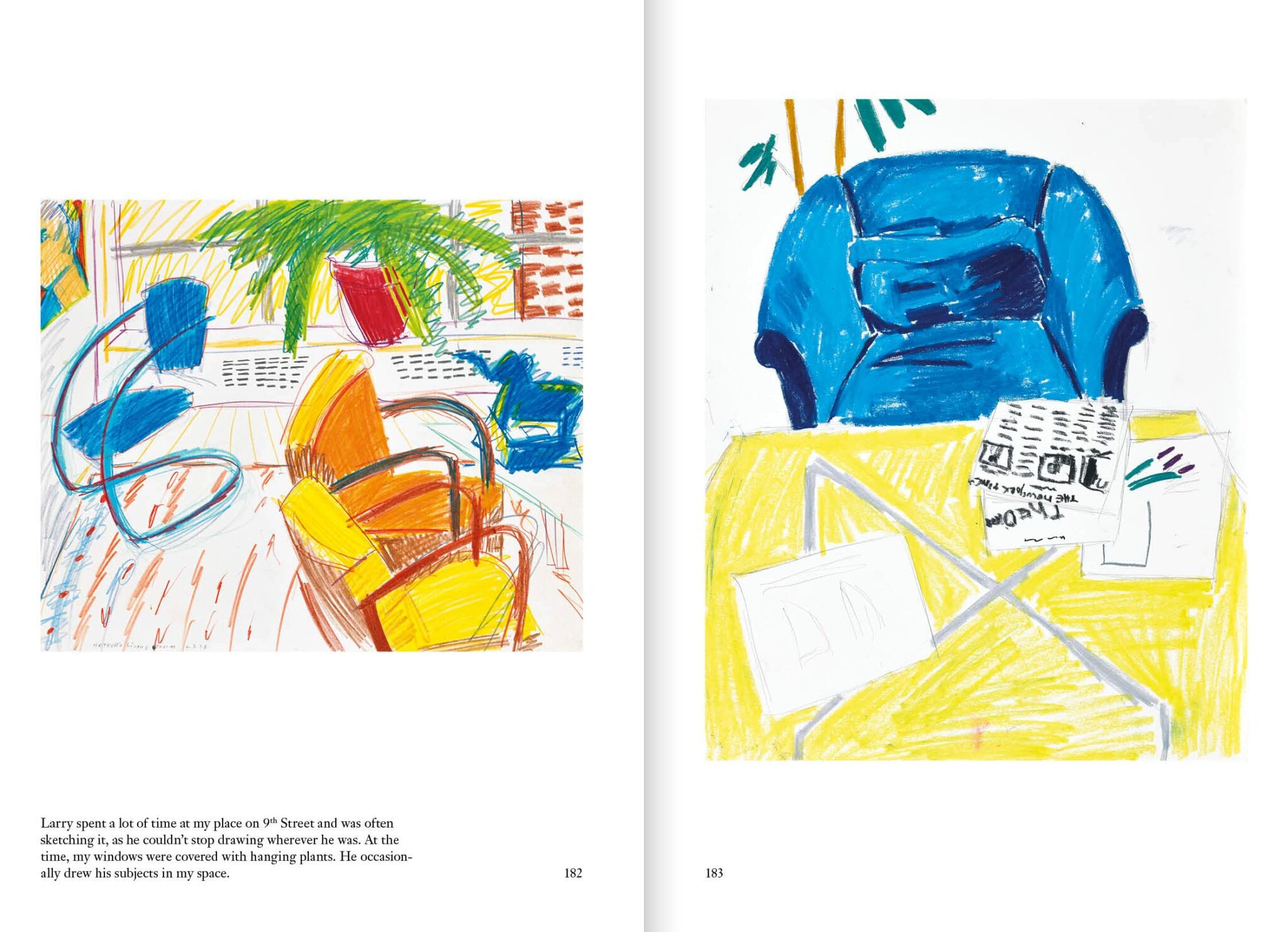 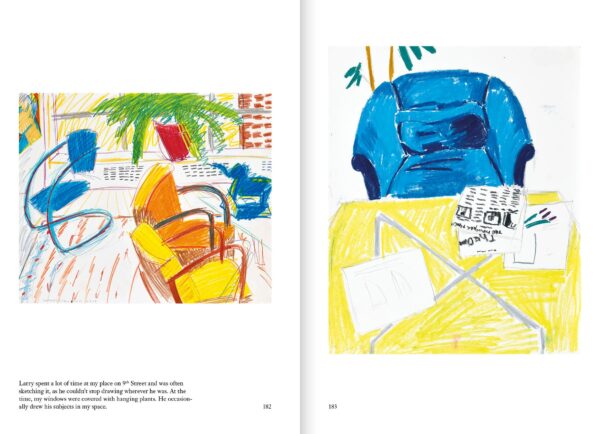 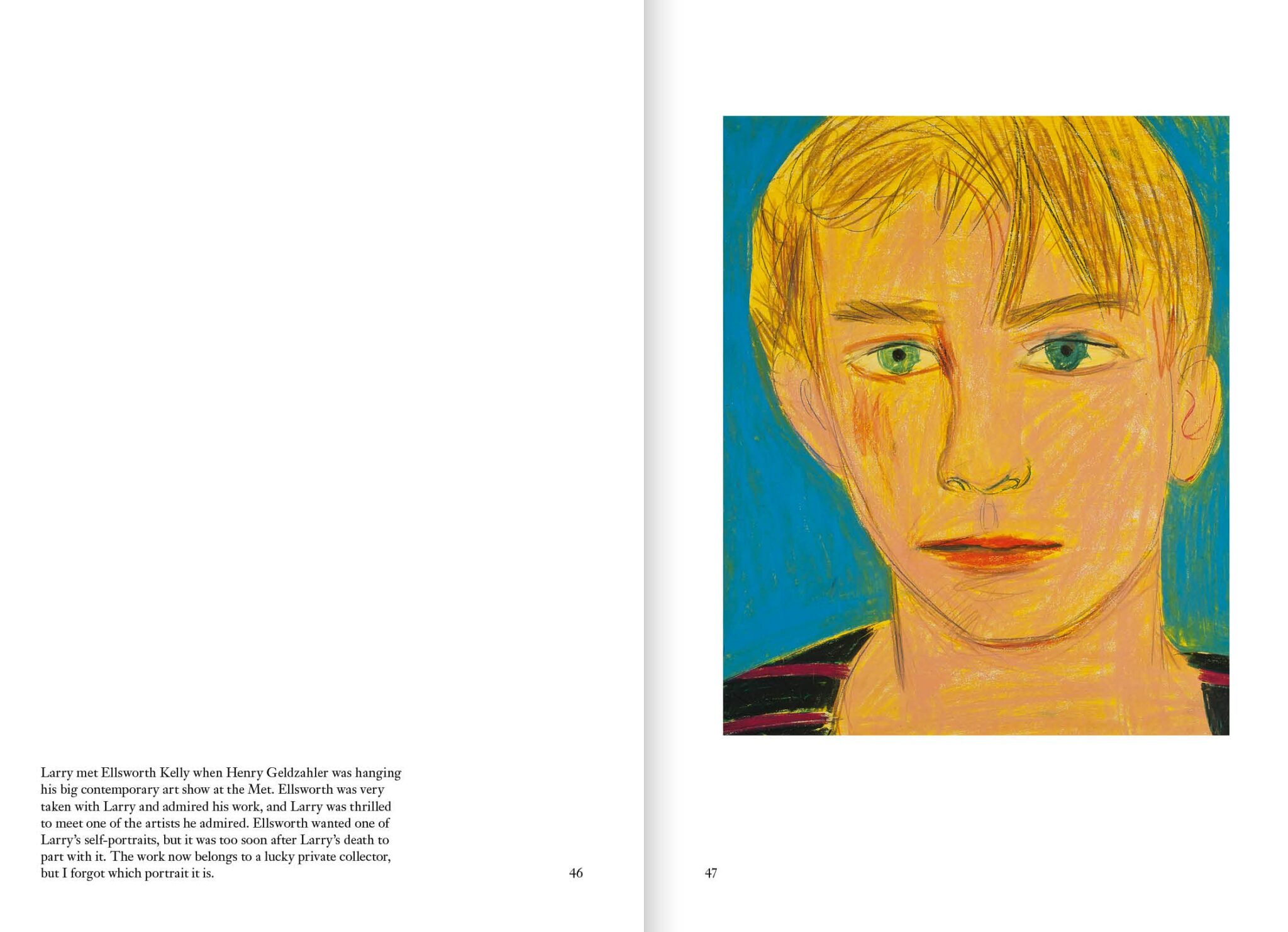 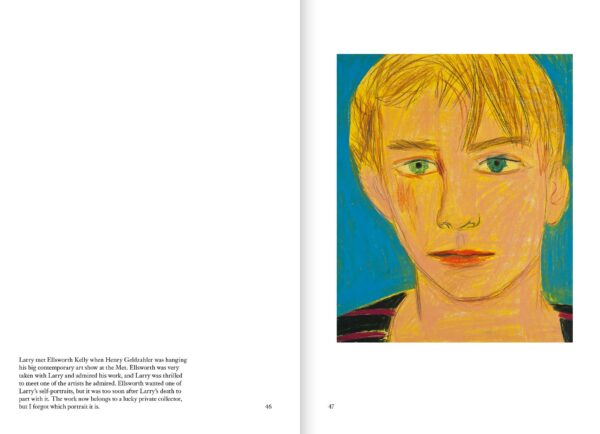 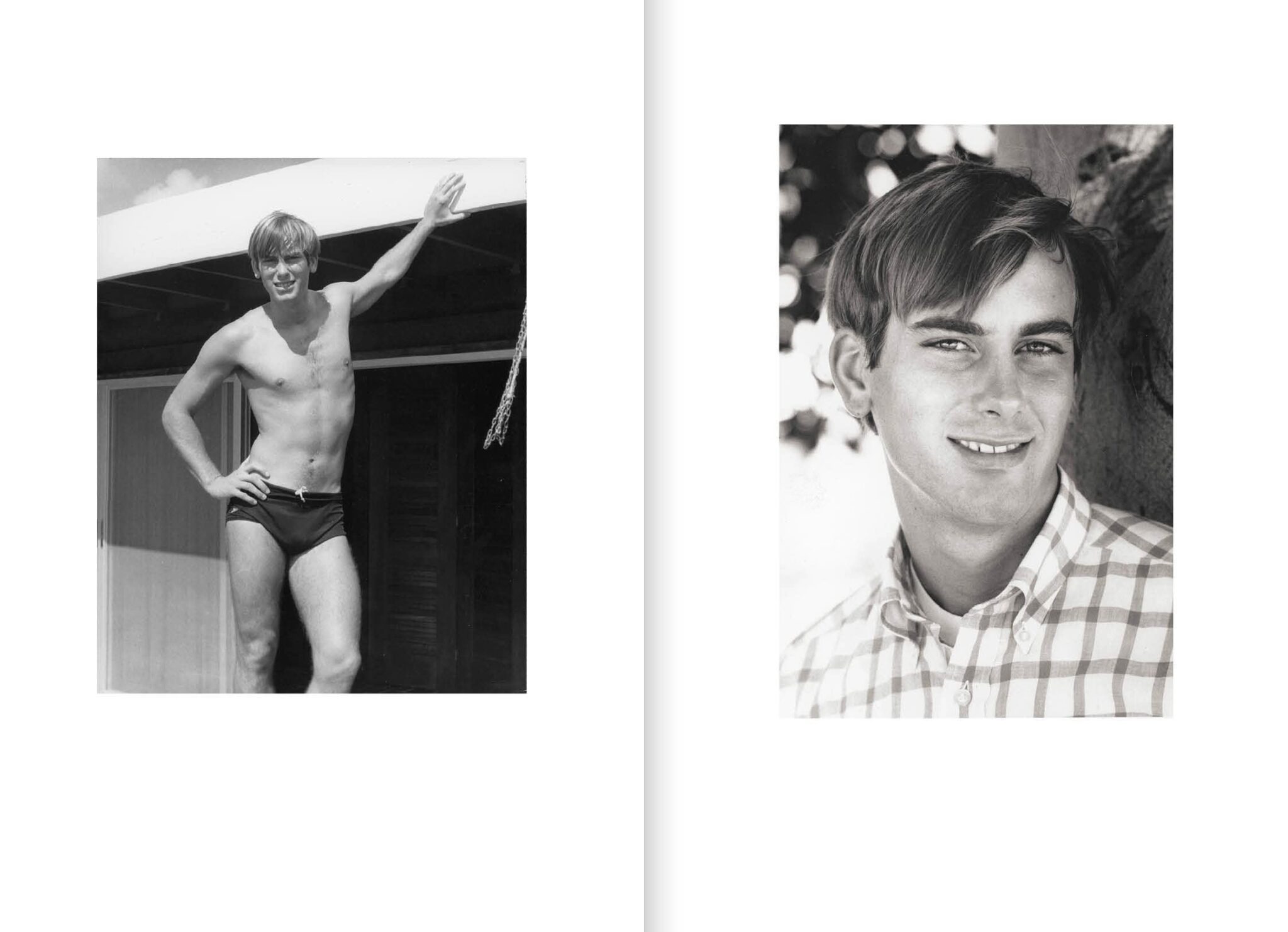 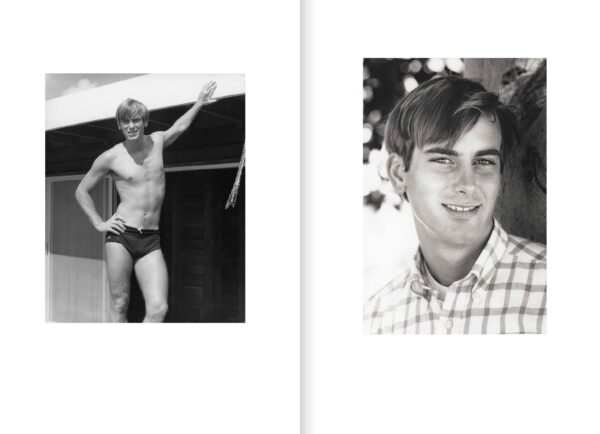 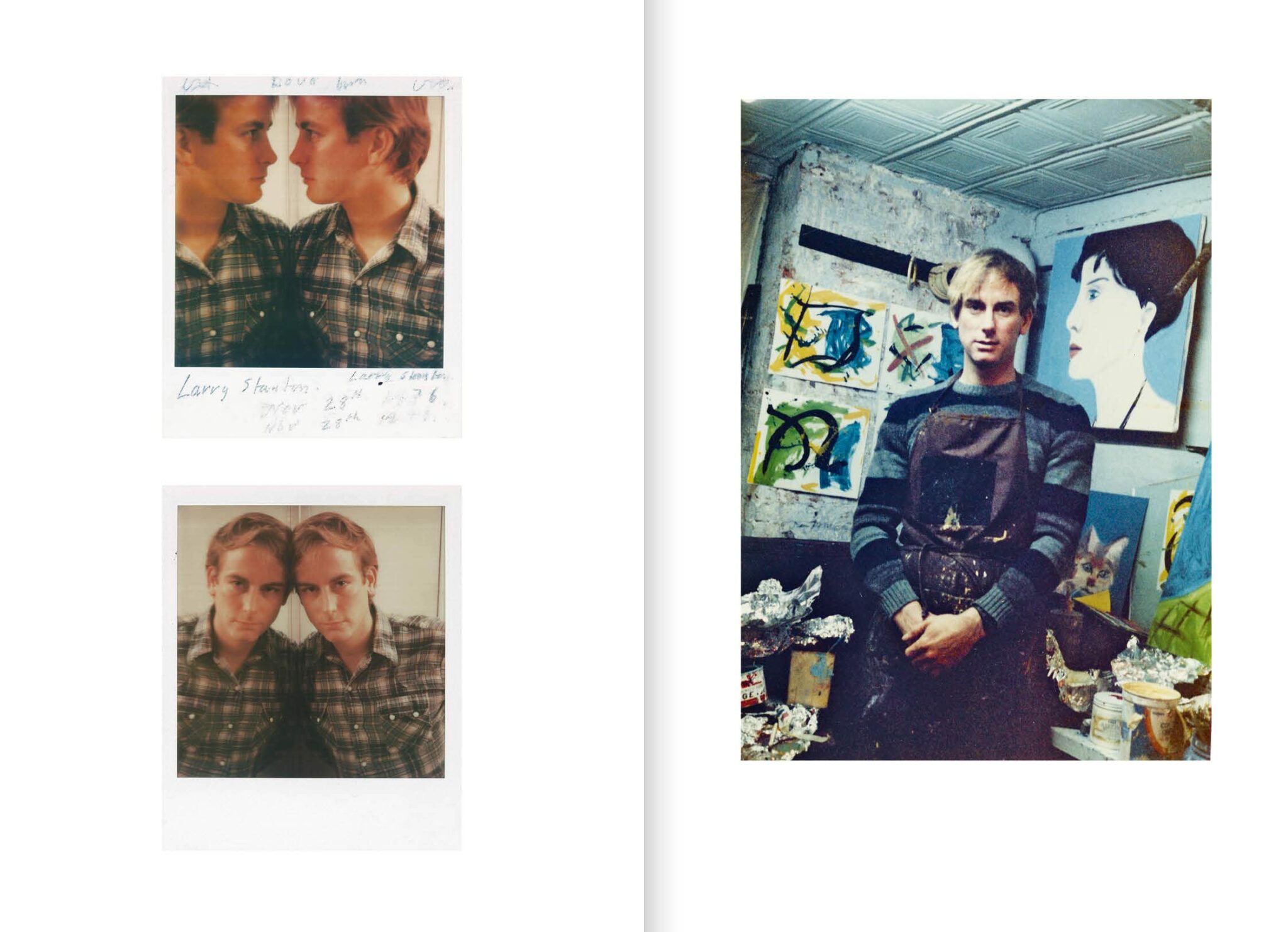 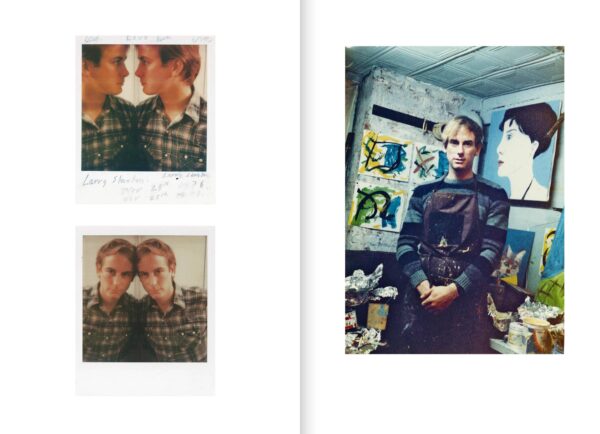 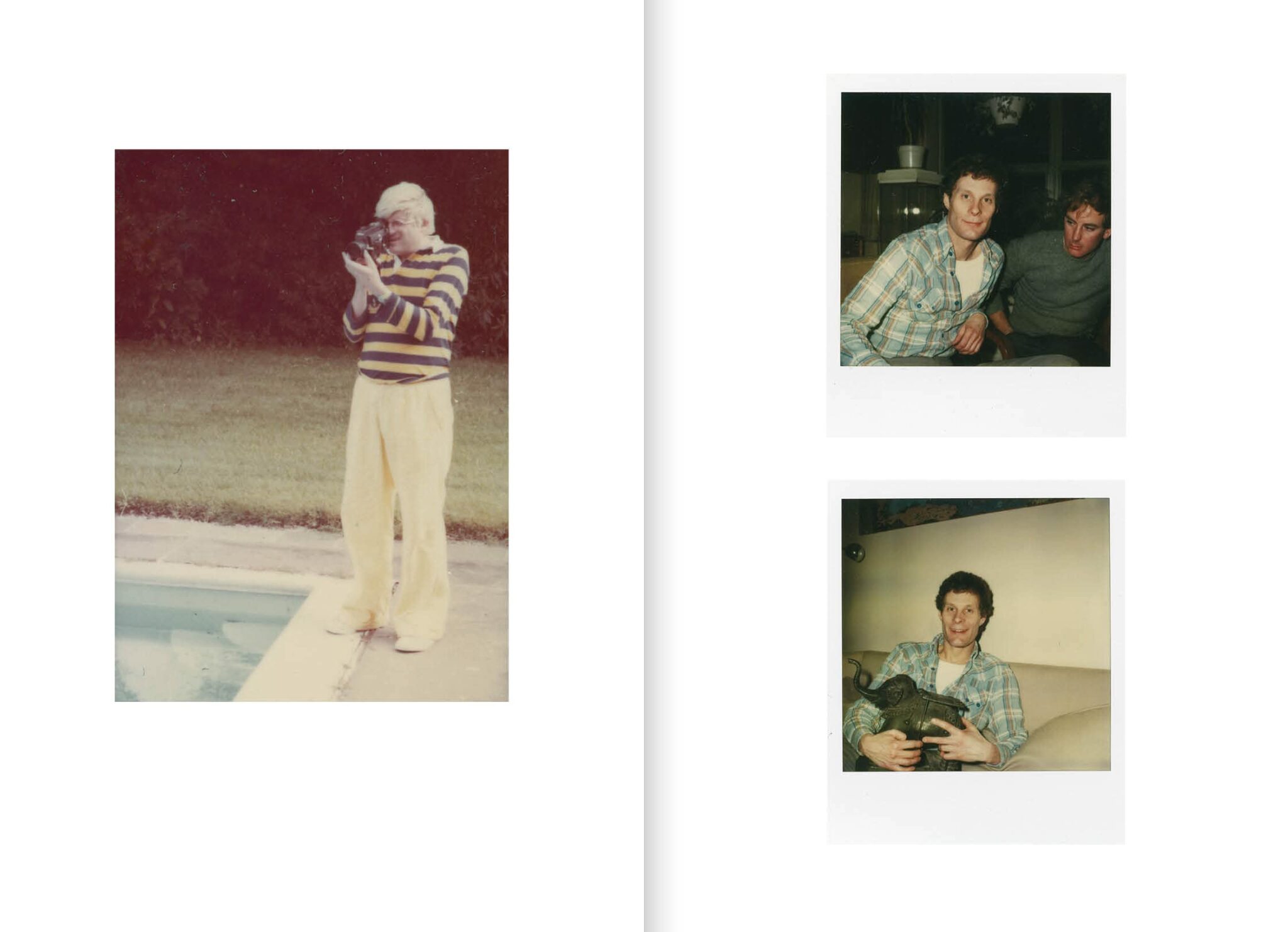 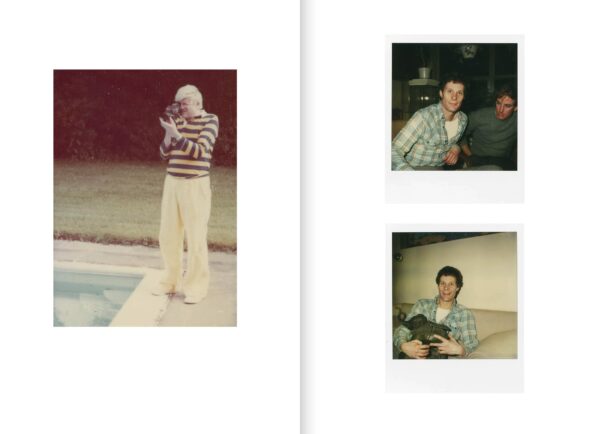 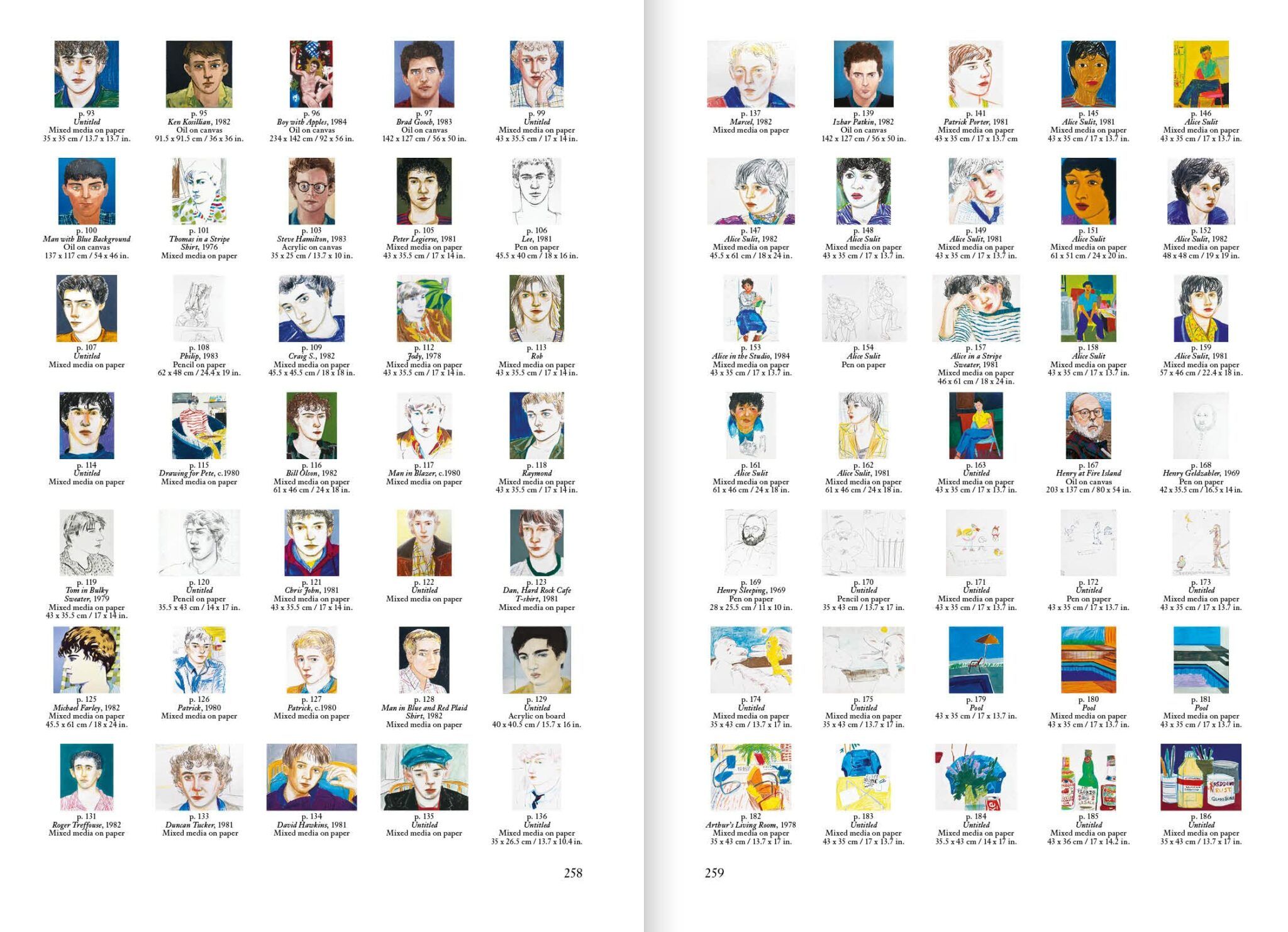 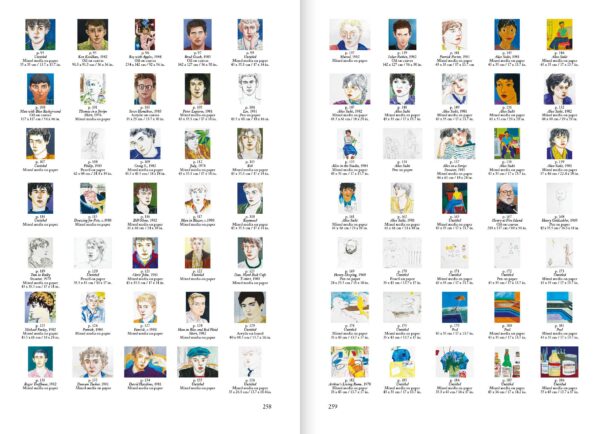 Larry Stanton: Think of Me When It Thunders

‘The portraitist is an observer of people; his attitudes and feelings will be reflected in his observations, and usually the interest in personality makes one study faces. Other aspects of personality show in the body—posture, ways of moving, etc.—but most is revealed in the face. People make their own faces, and Larry knew this instinctively’.
—David Hockney

Edited by Fabio Cherstich and Arthur Lambert, Larry Stanton: Think of Me When It Thunders is a tribute to yet another artist that died before they could leave their mark and is the definitive publication on Stanton’s art and life to date. It includes 139 artworks, many of them portraits of the boys he met on nightly outings, as well as friends and family and a large collection of self- portraits, plus previously unpublished archive imagery of Stanton’s circle. With texts by Cherstich, Lambert, Hockney, Geldzahler, and more, it’s part artbook, part personal history, a round-up of the faces and names that formed Stanton’s world.